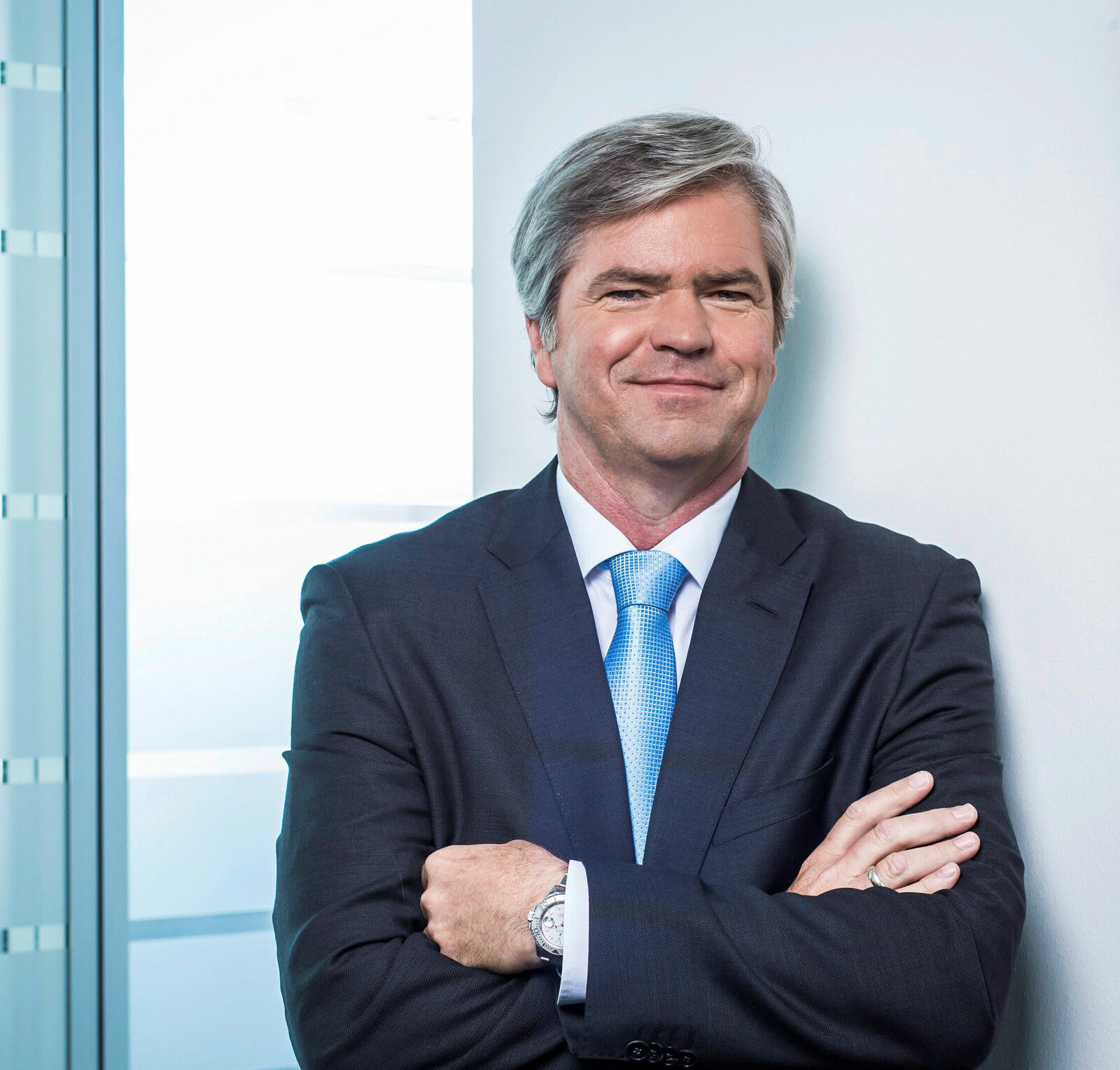 Member of the Board of Management of the Volkswagen Brand, responsible for Procurement
Chief Purchasing Officer Volkswagen Group, Member of the Extended Executive Committee

Dirk Große-Loheide was born in Hannover in 1964. Following an apprenticeship as a banker at Deutsche Bank AG, he began a course of study in economics at the University of Hannover, which he completed as a graduate economist. Following this, he began his career at Volkswagen in Wolfsburg in 1990 in machinery procurement.

From 1994 he held positions of responsibility, initially in general purchasing at SEAT in Martorell and from 2000 at the Volkswagen Commercial Vehicles brand in Hanover. Here, he assumed the position of Board Member for Procurement and Production in 2007.

In 2011 Große-Loheide was appointed Board Member for Procurement North America at Volkswagen de México in Puebla. As of 2014, he had been responsible for the procurement of services and systems for the Group.

At Audi, Große-Loheide continues to oversee the Board Procurement functions and IT on a temporary basis until his successor is appointed. 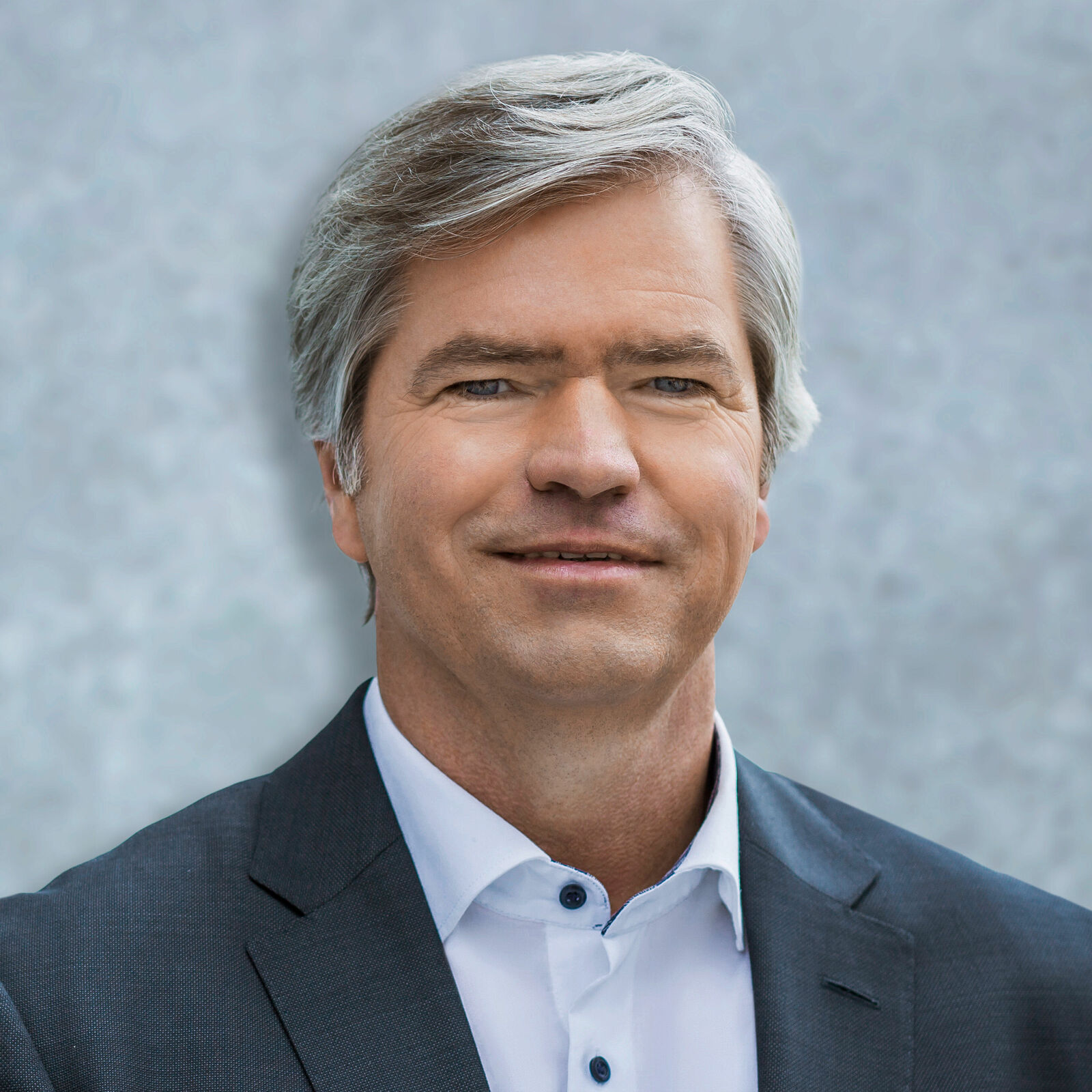