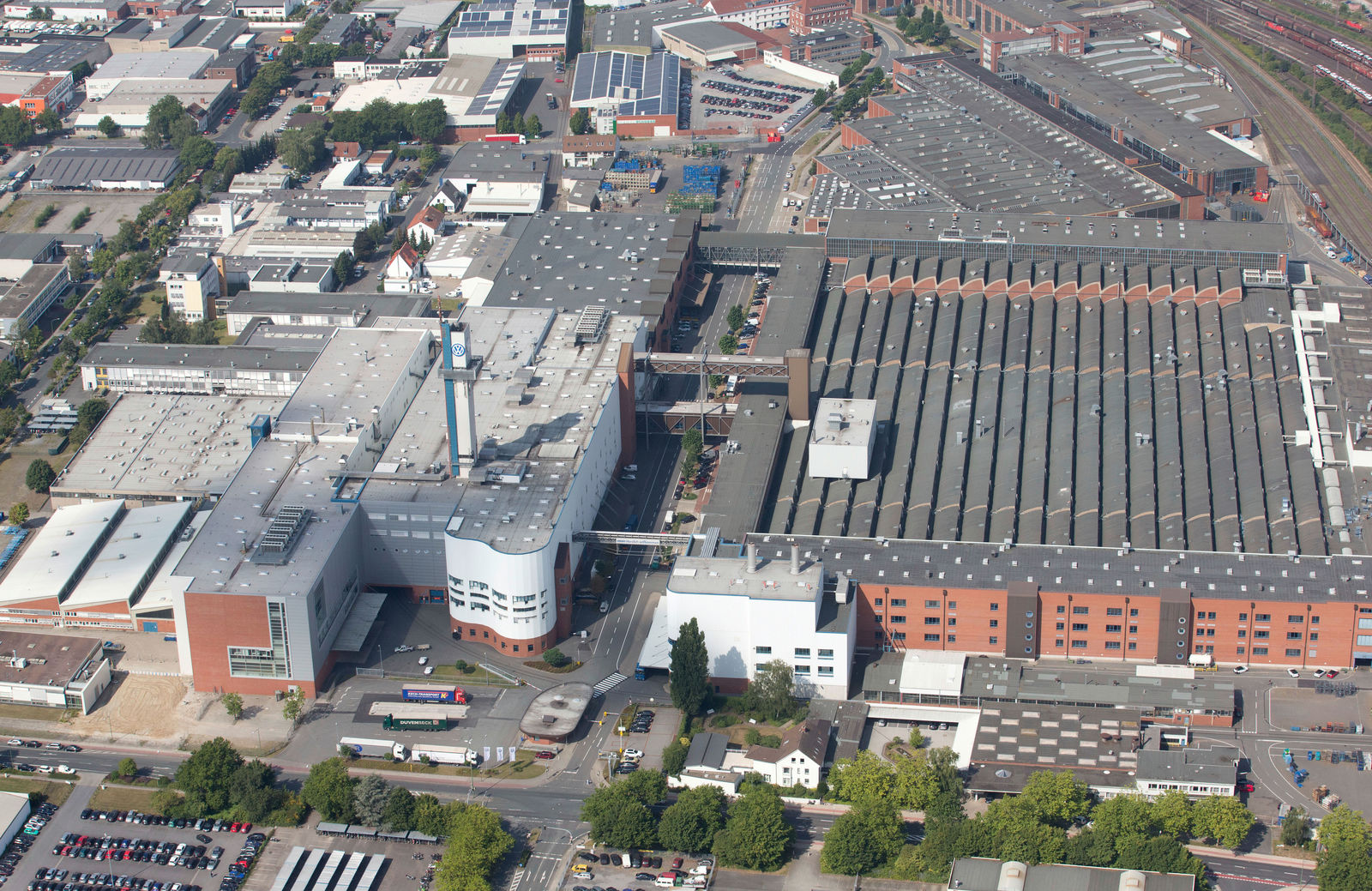 Automobile manufacturing in Osnabrück has a history of more than 100 years. Until 2009, the contract manufacturer Karmann produced in the traditional factory halls. Today, Volkswagen Osnabrück covers the entire automotive value chain at the site: from technical development to tool and plant construction to vehicle production. Volkswagen Osnabrück GmbH is a 100% subsidiary of Volkswagen AG and belongs to the Volkswagen Passenger Cars brand.

Volkswagen Osnabrück is a multi-brand site specializing in small and very small-series such as convertibles and roadsters. In the past, production in Osnabrück focused on the Porsche Cayman and Porsche Boxster models (both 2012), among others, after production of the popular Golf Cabriolet was discontinued. The small-series production of the XL1 Hybrid (2014) and the MOIA (2018) represent special milestones for the site. The Osnabrück site took on various partial scopes for other models, ranging from painting to final assembly, including for the Skoda Karoq, the Volkswagen Tiguan or the Porsche Cayenne. In addition to the final assembly of the Arteon Shooting Brake, the current flagship of the site, the T-Roc Cabriolet, also runs off the production line in Osnabrück.

Volkswagen Osnabrück GmbH
Information for the Press
Read on 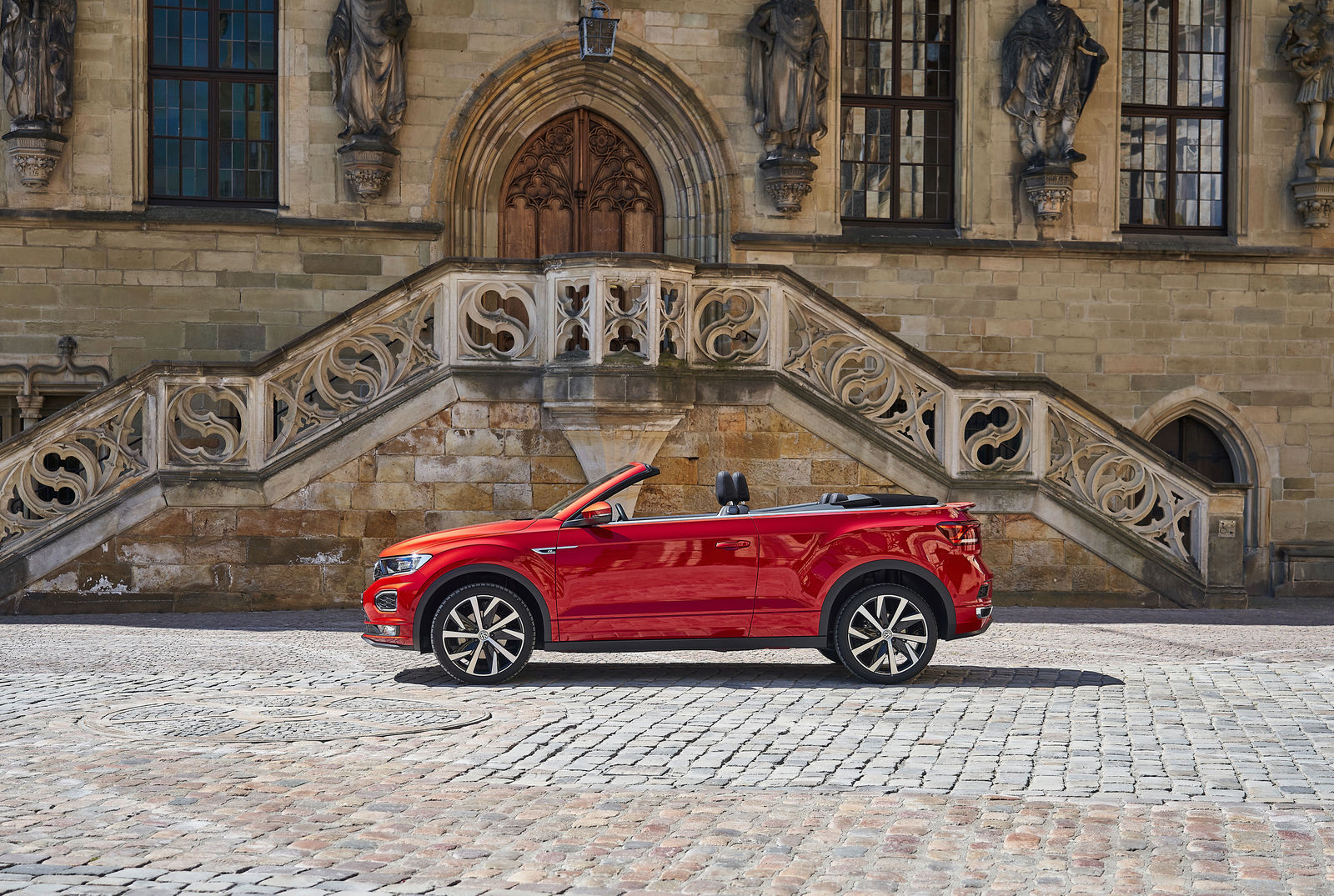 What makes spring the best of seasons? Having the soft top down and cruising leisurely through the countryside, of course. A host of Volkswagen models have had their top down for more than 70 years, and many of these were developed and produced in Osnabrück, a site that specialises in producing convertibles. The same is true of the new T-Roc Cabriolet, currently Volkswagen’s only convertible, which has recently started rolling off the site’s production lines as the latest model in a rich history of successful Volkswagen convertibles.
Read on 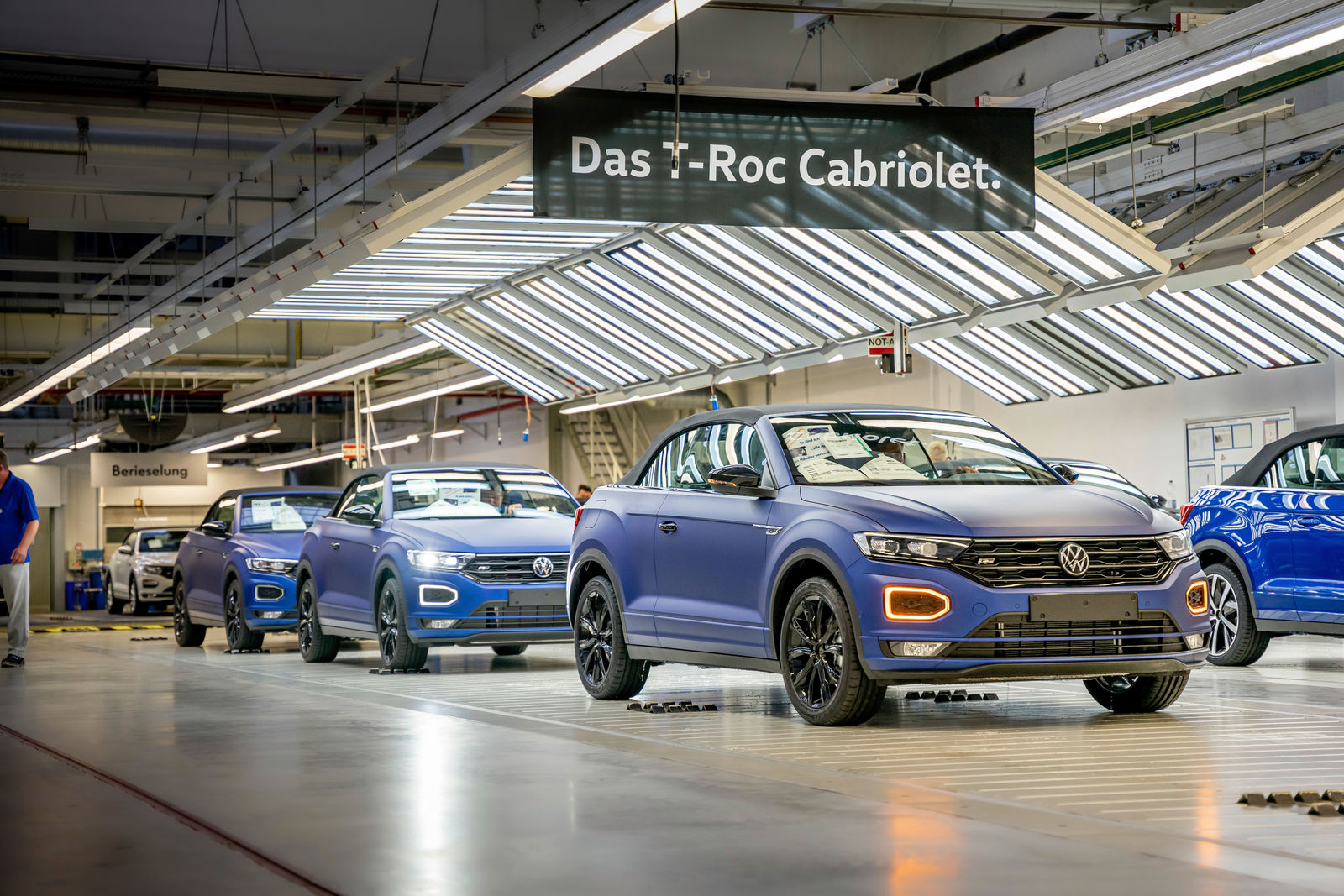 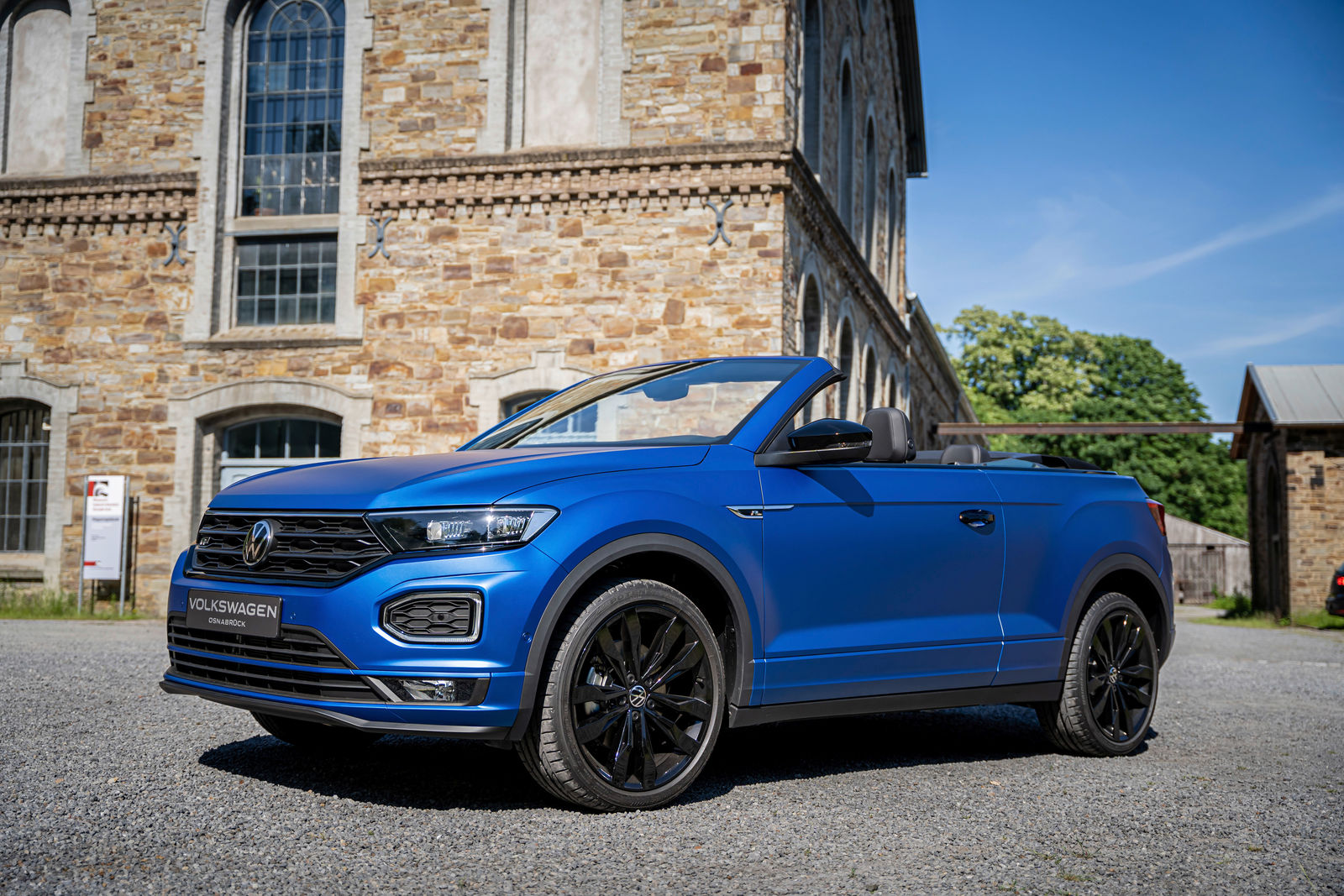 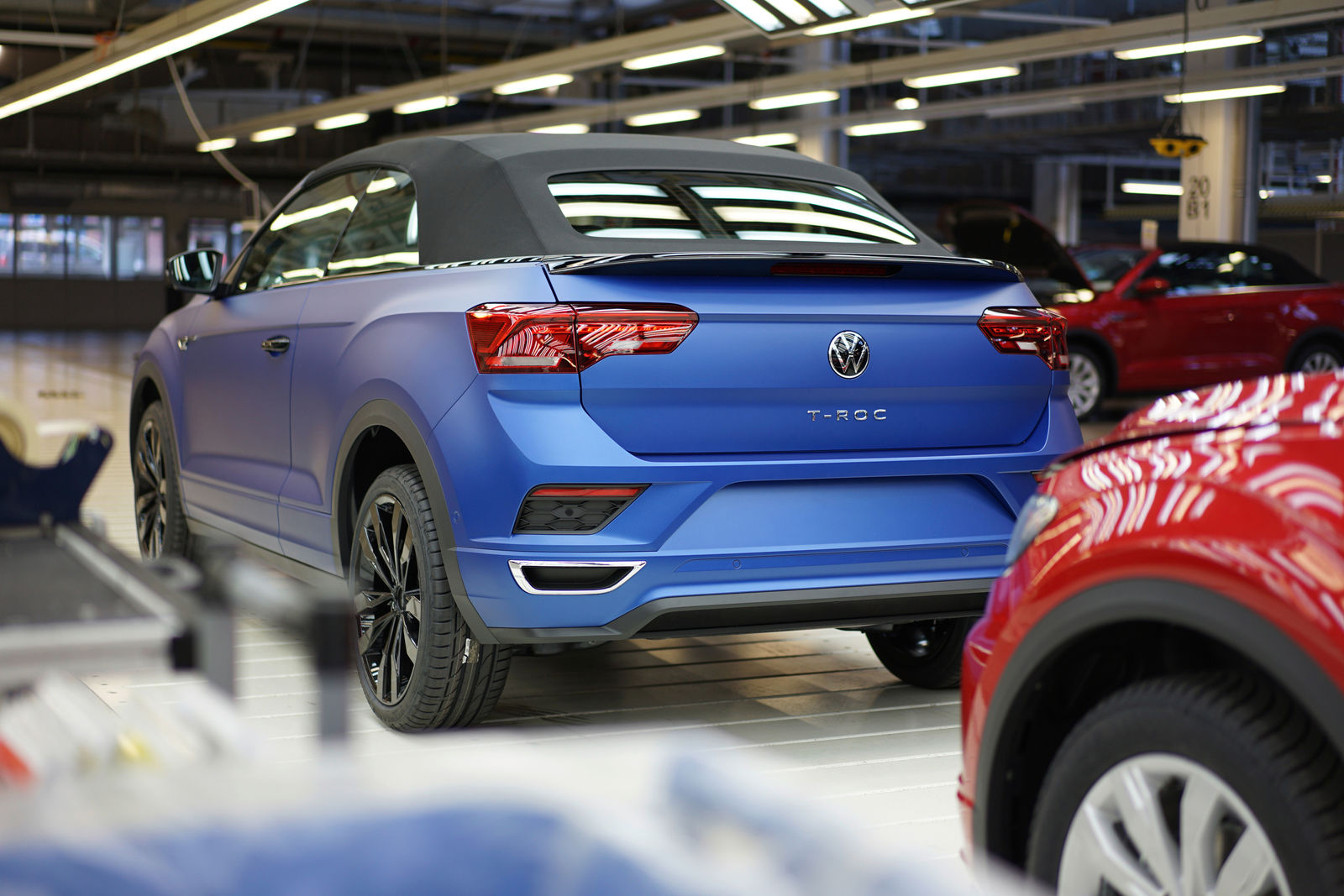