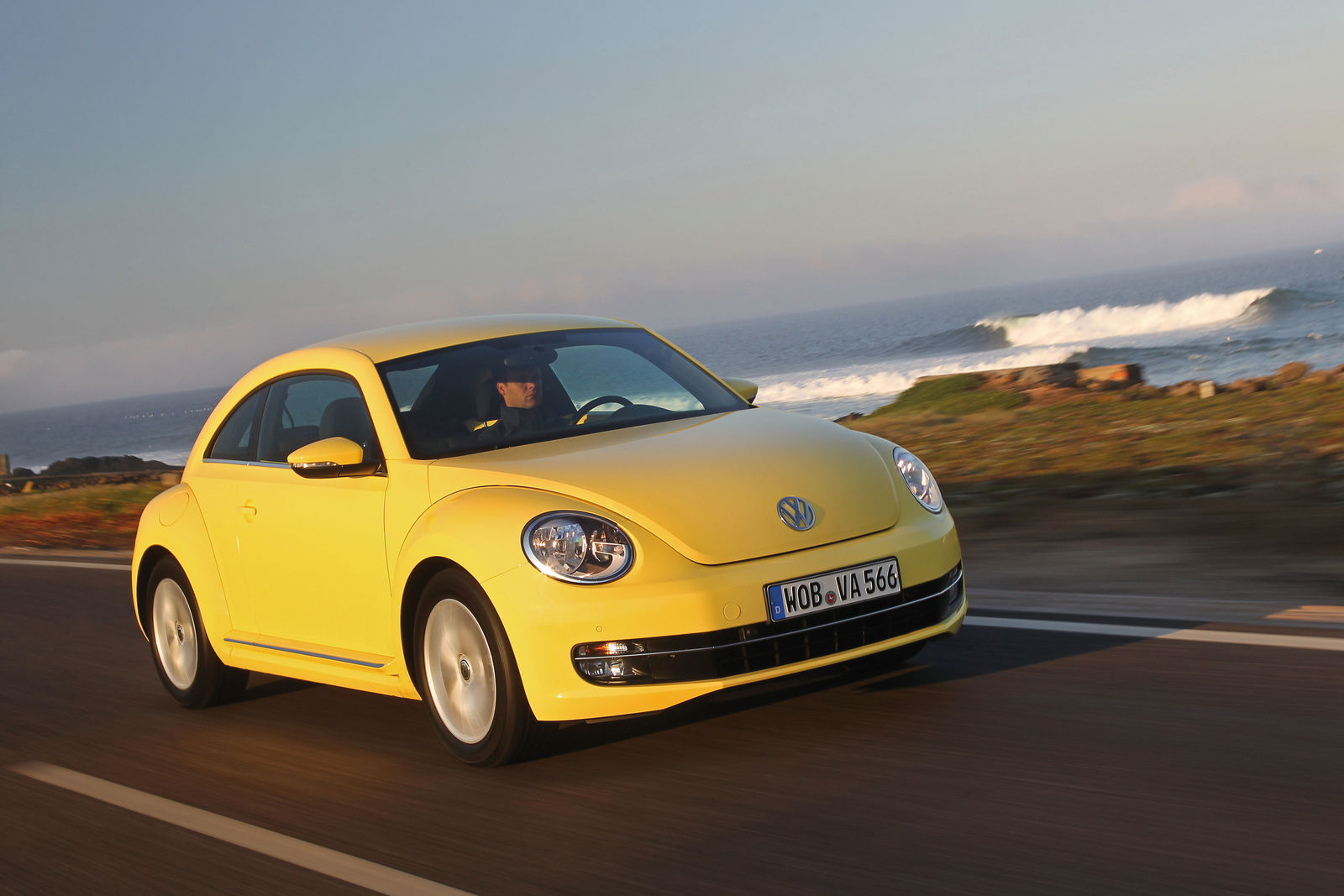 In a transcontinental premiere, Volkswagen unveiled the latest Beetle simultaneously in Shanghai, Berlin and New York in 2011. The designers had consistently followed their briefing to “design a new original”. In contrast to the New Beetle of 1998, the silhouette of the original Beetle was more strongly emphasized. Typical design features of the Beetle and the New Beetle – such as the round headlights, exposed wings and the shape of the bonnet and door sills, were of course retained. Three years later, Volkswagen presented the Beetle Dune study, as the precursor to a cross version, in Detroit. This model entered series production almost unchanged in 2015 as a final fanfare. The closed Beetle was discontinued in Europe in 2017. 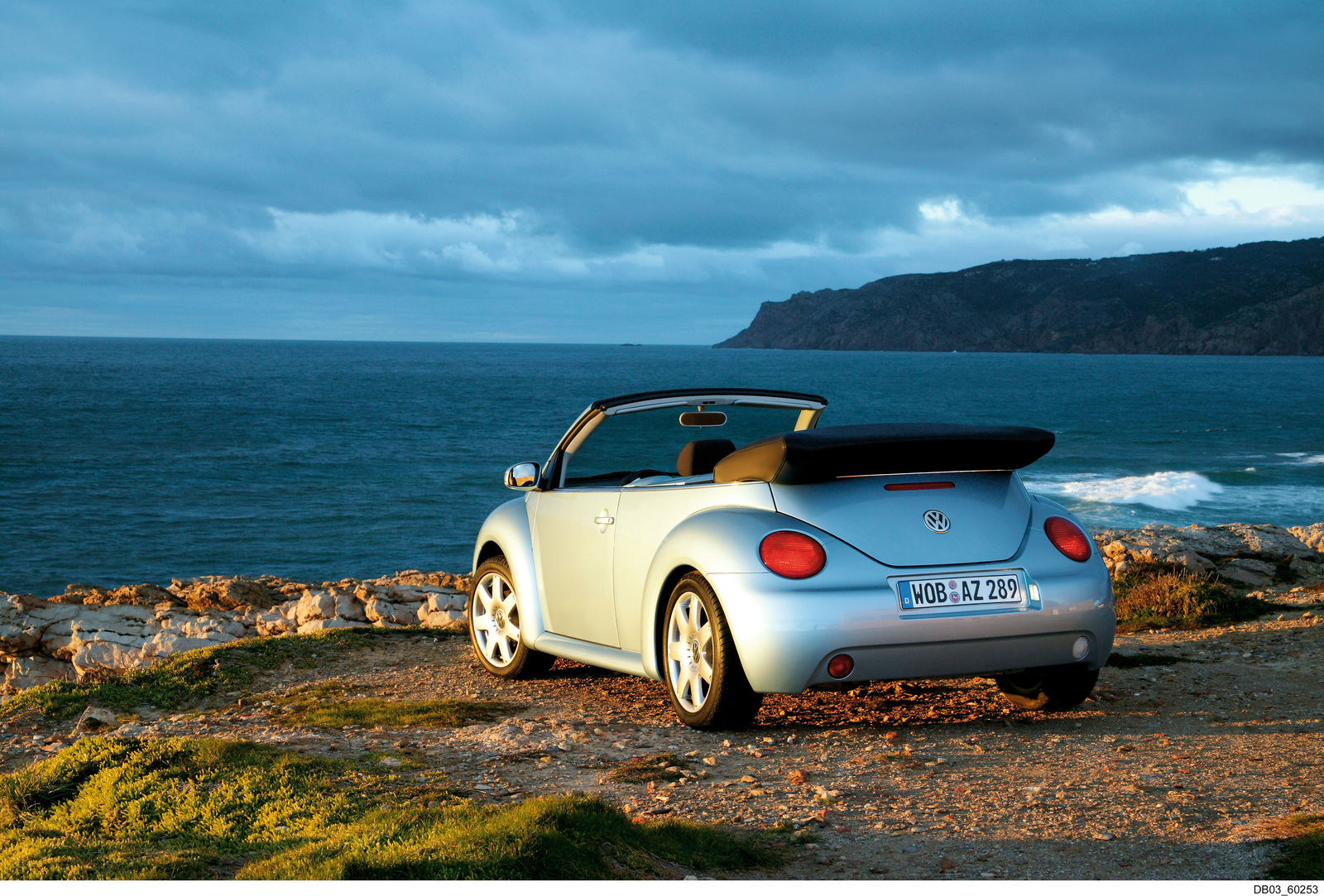 The New Beetle has united tradition and lifestyle since its launch in 1998. It and its successor, which was introduced in 2011, have attracted millions of fans around the world. The last car will be produced in 2019.
Read on 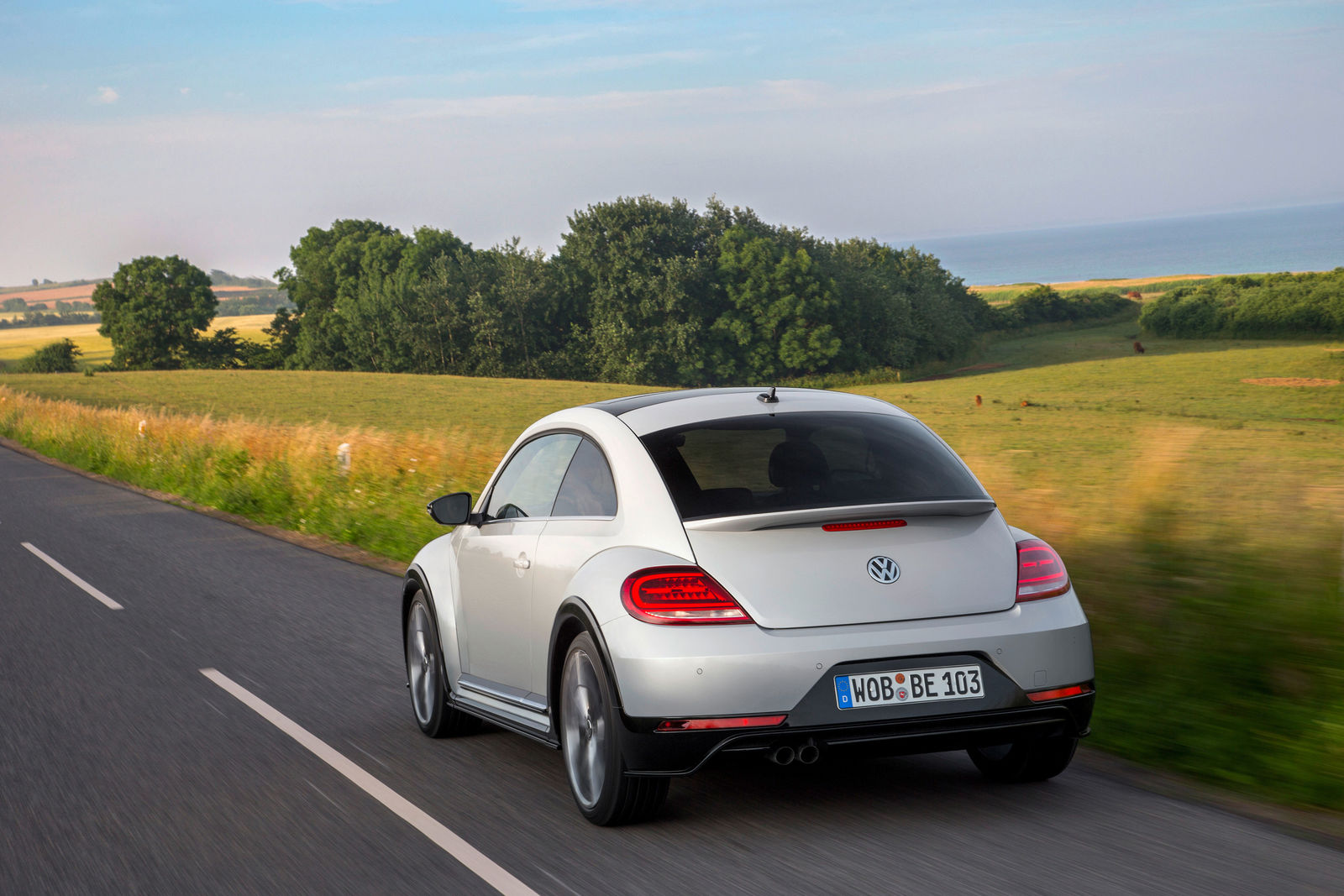 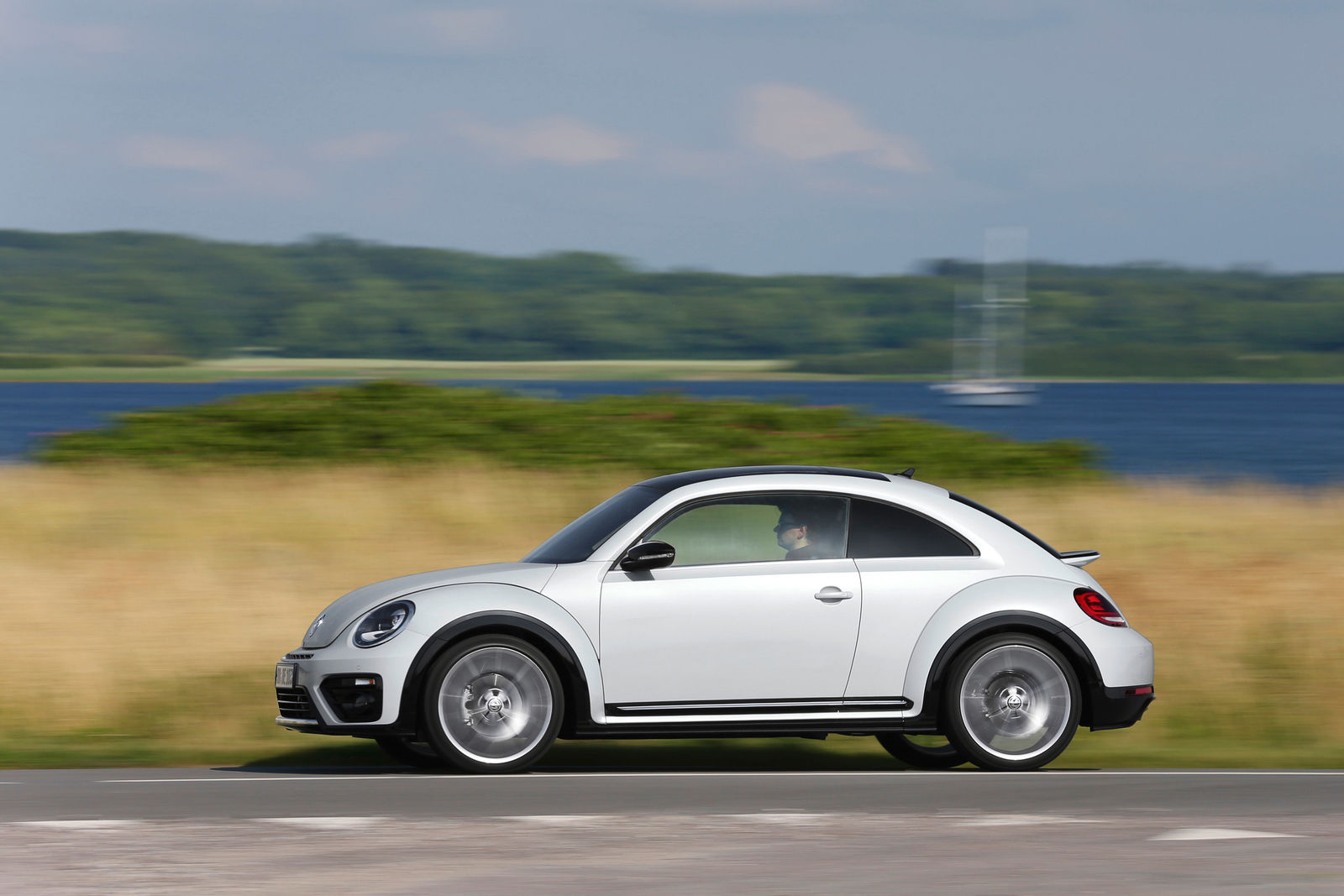 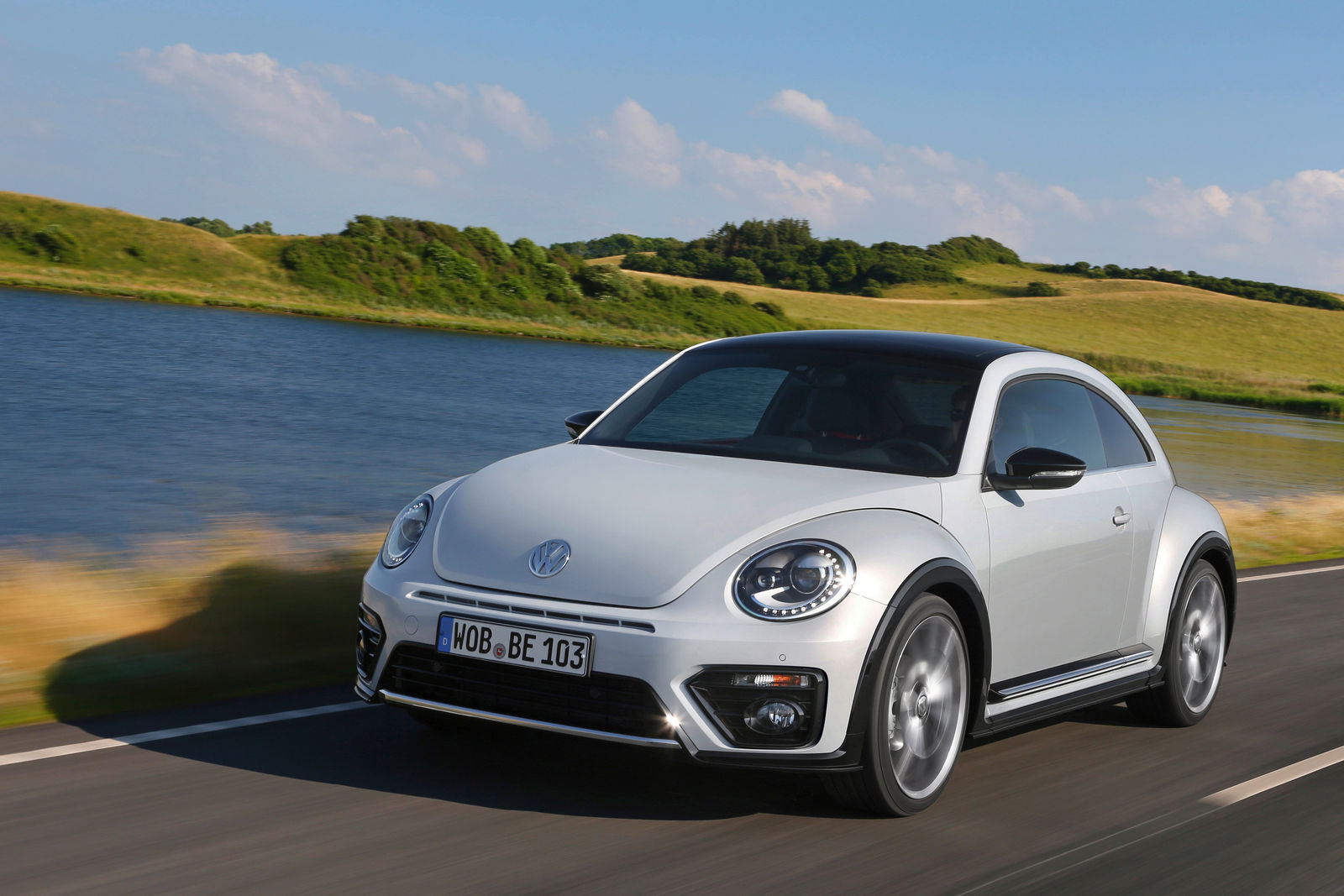 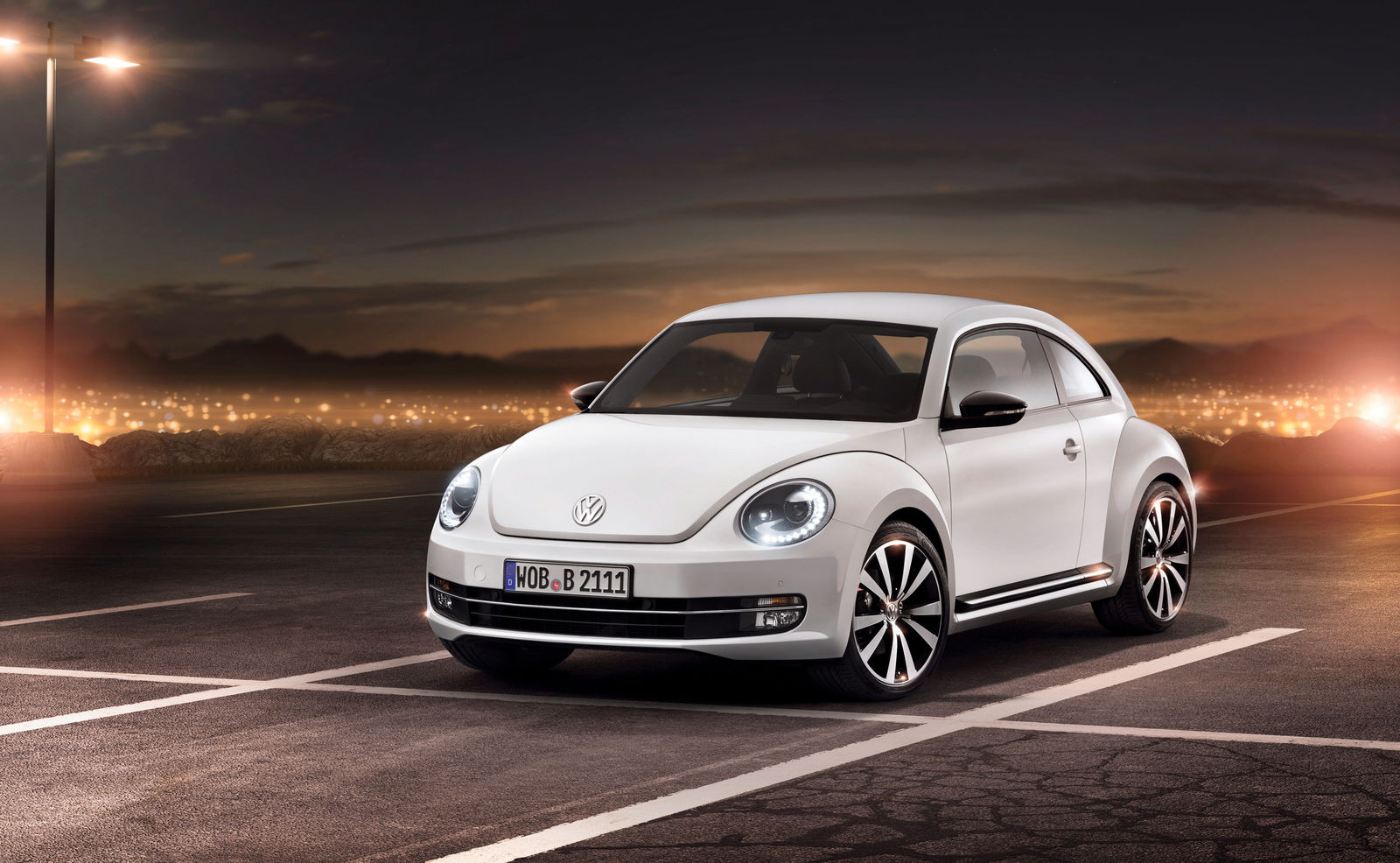