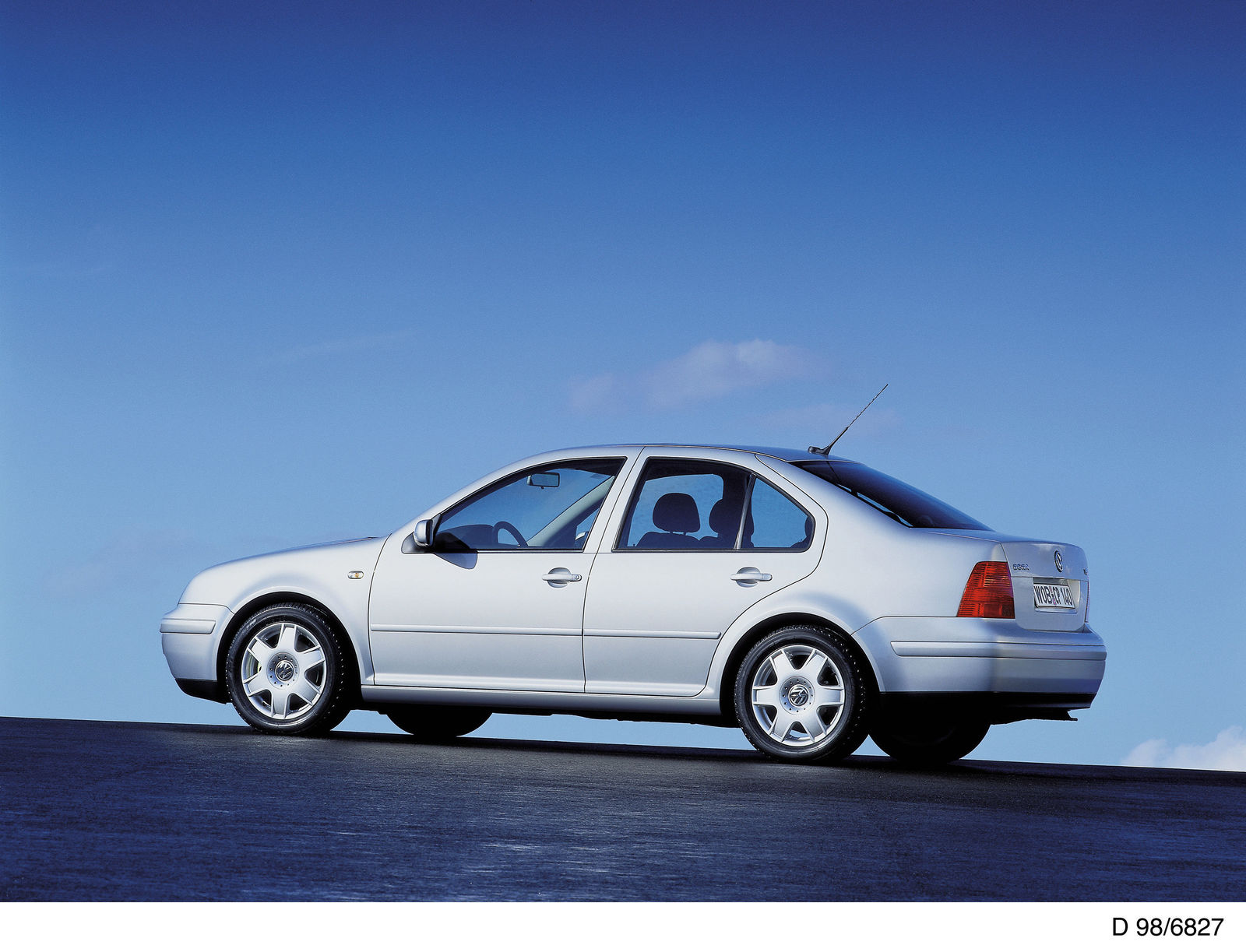 In Europe, the Vento was succeeded by the Bora at the end of 1998. With its rectangular headlights and its sporty, compact notchback body, the Bora, which was produced until 2005, demonstrated a high degree of independence from the technically identical Golf IV. With this sedan, Volkswagen increasingly reinforced its position as a global player. While demand for the Bora in Germany was not as strong as it was for its sister model, the Golf, the reverse was true in the USA, where the Bora was marketed as the Jetta and became the most successful model offered by a European automaker. 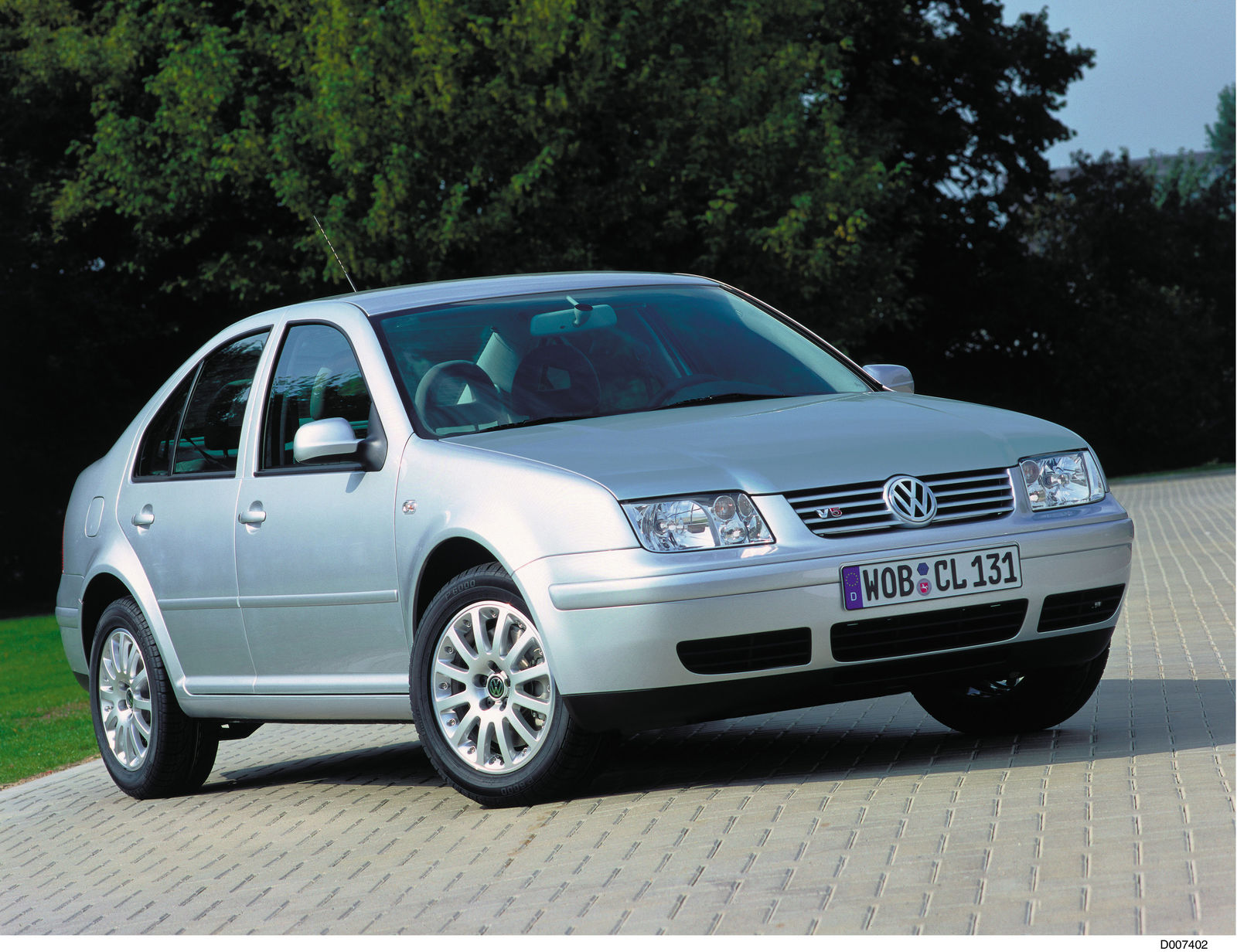 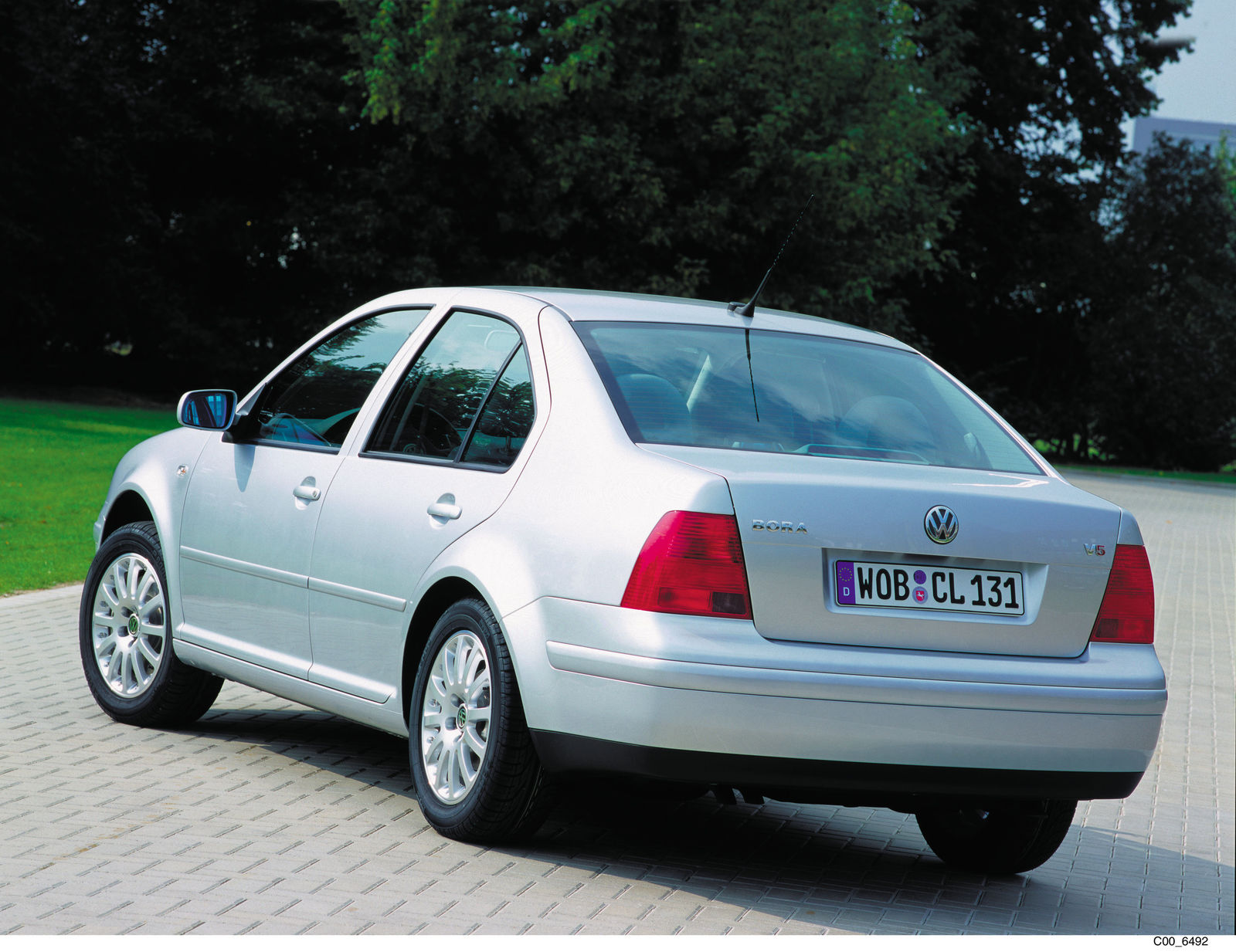 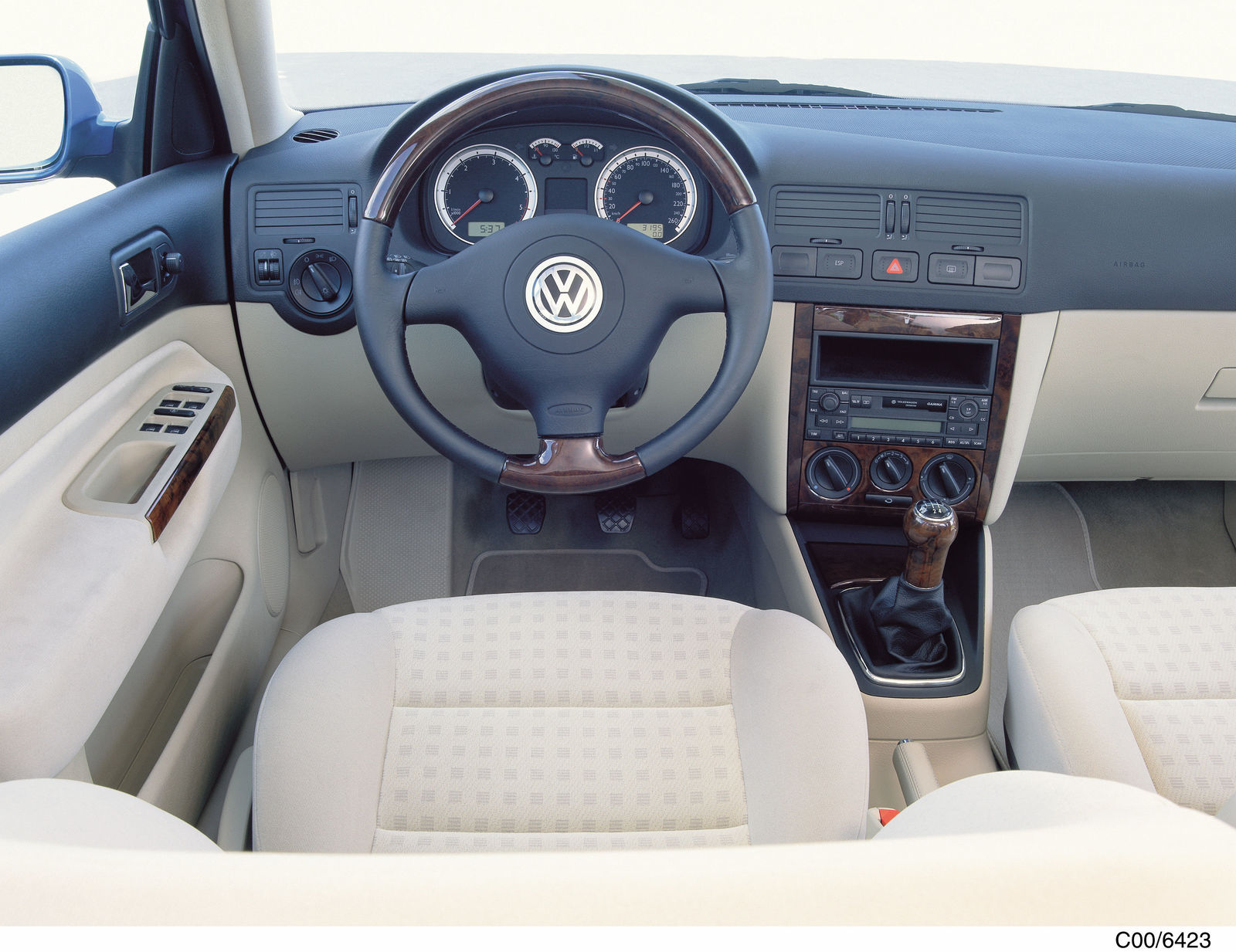 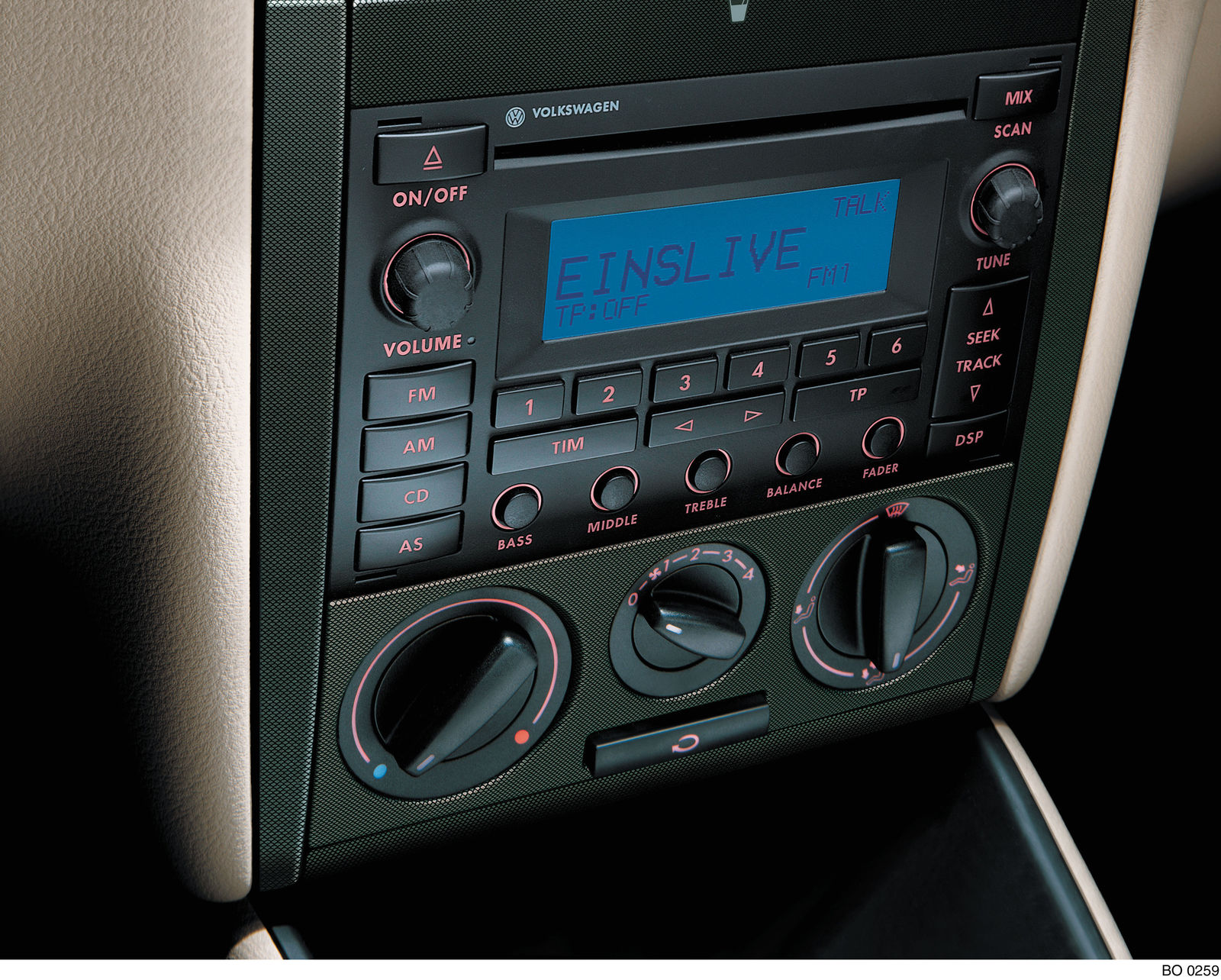 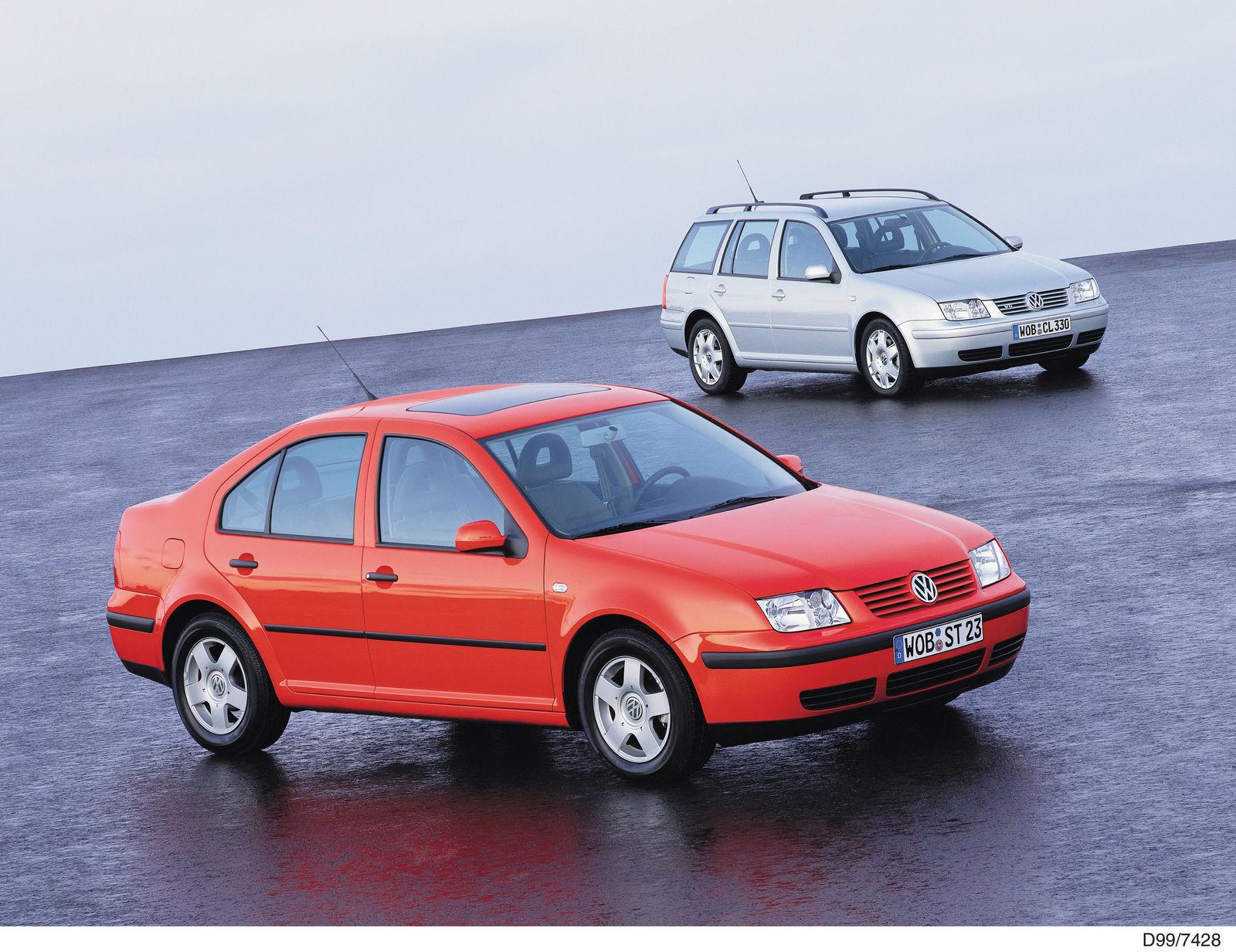 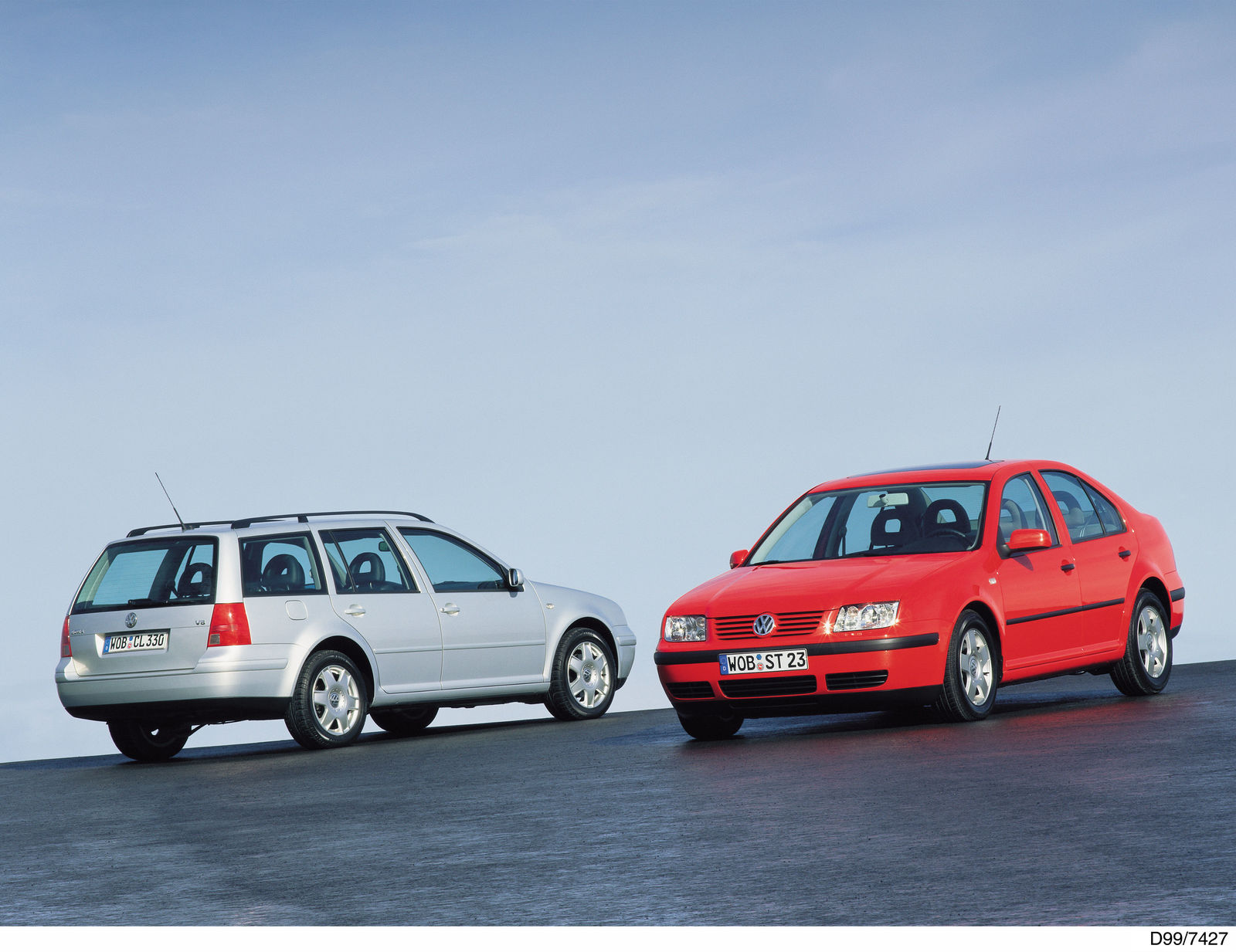 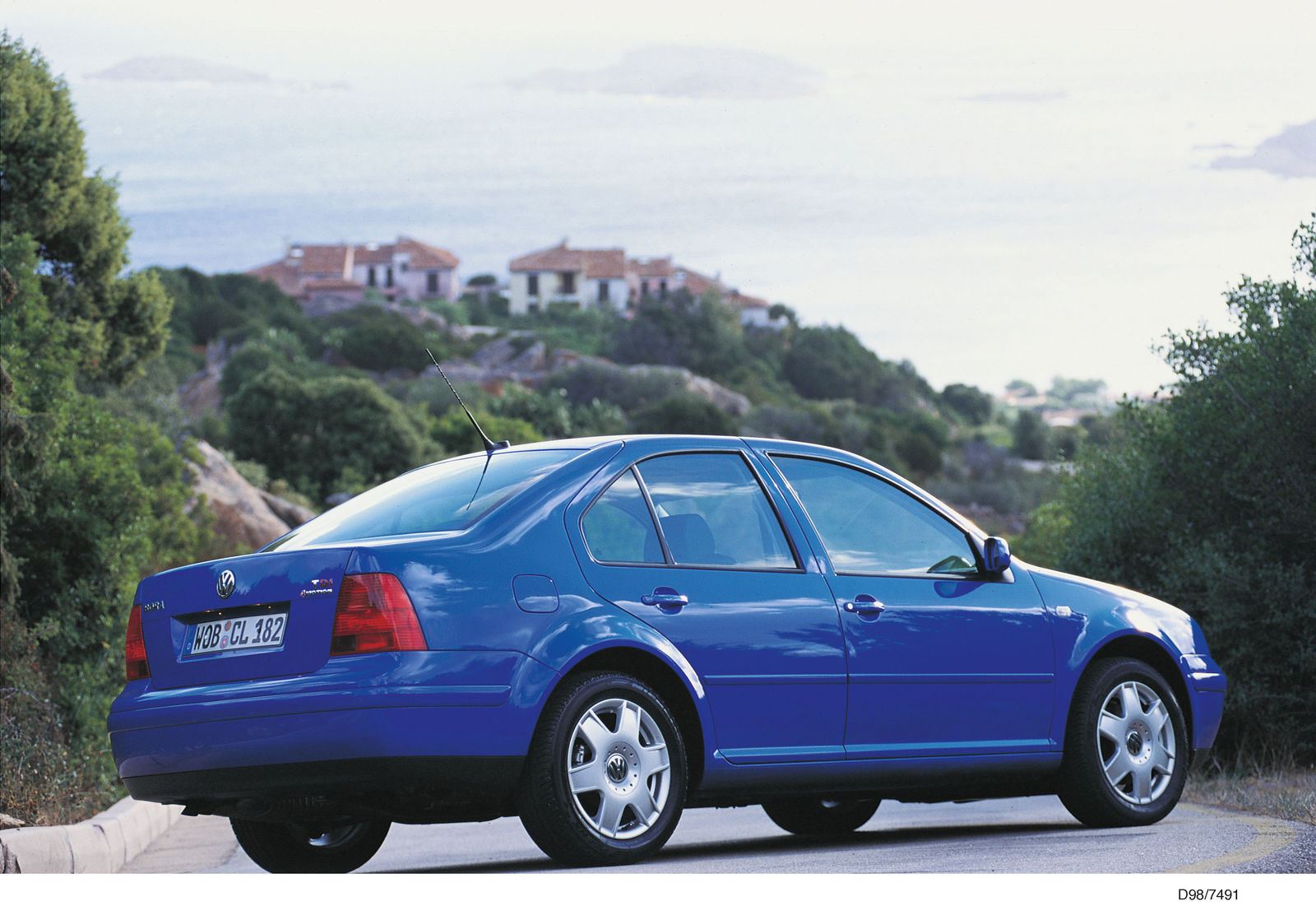 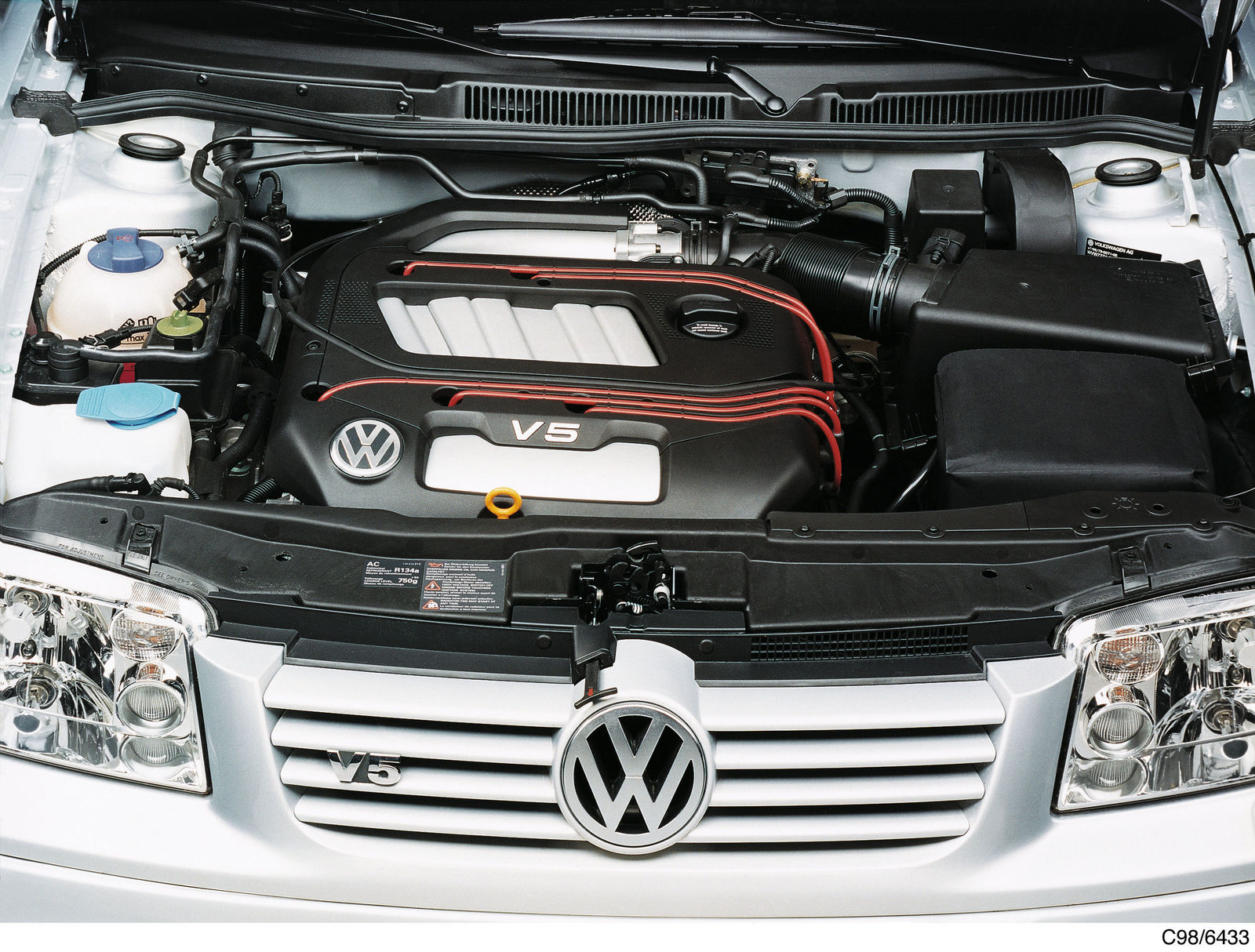 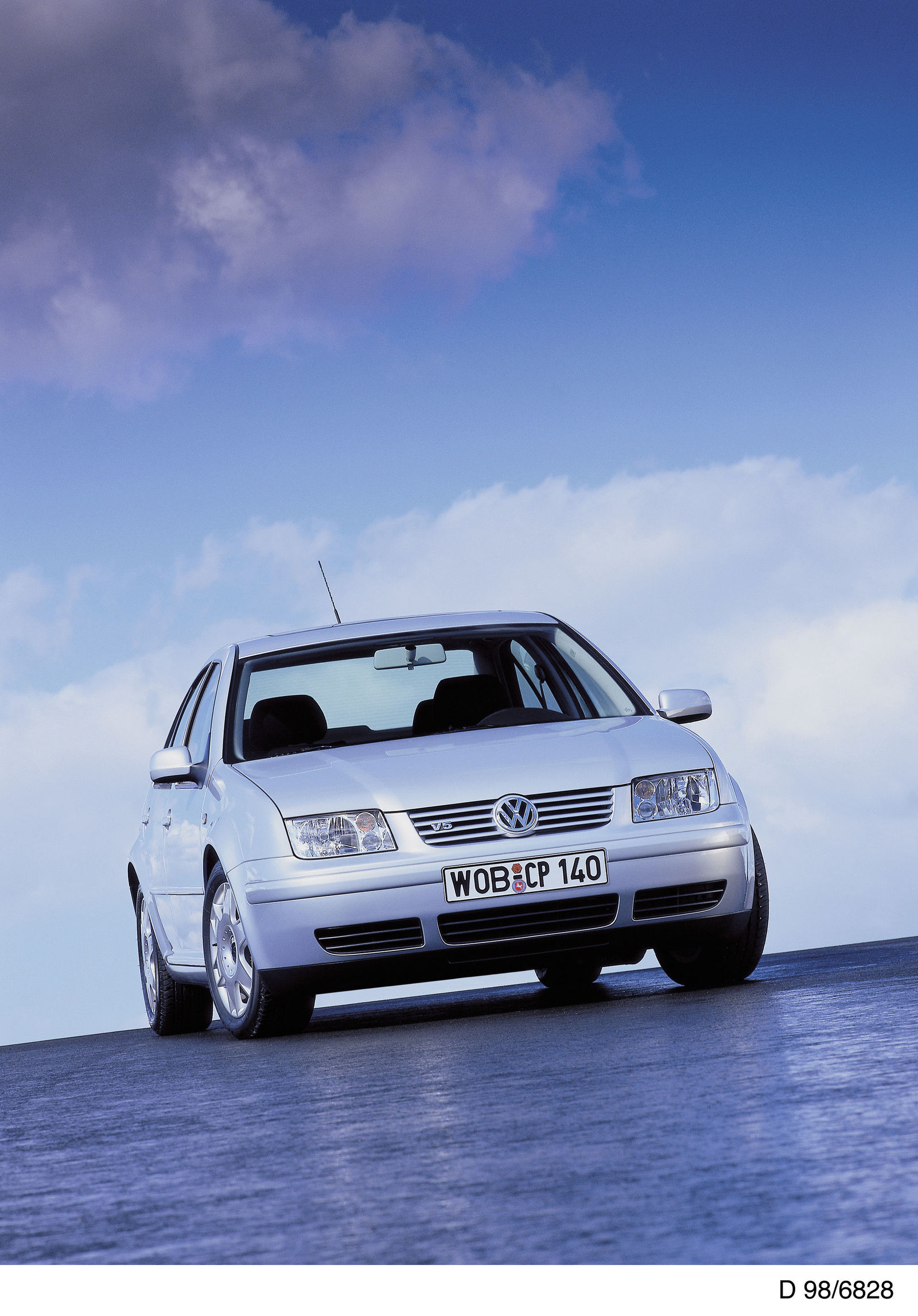 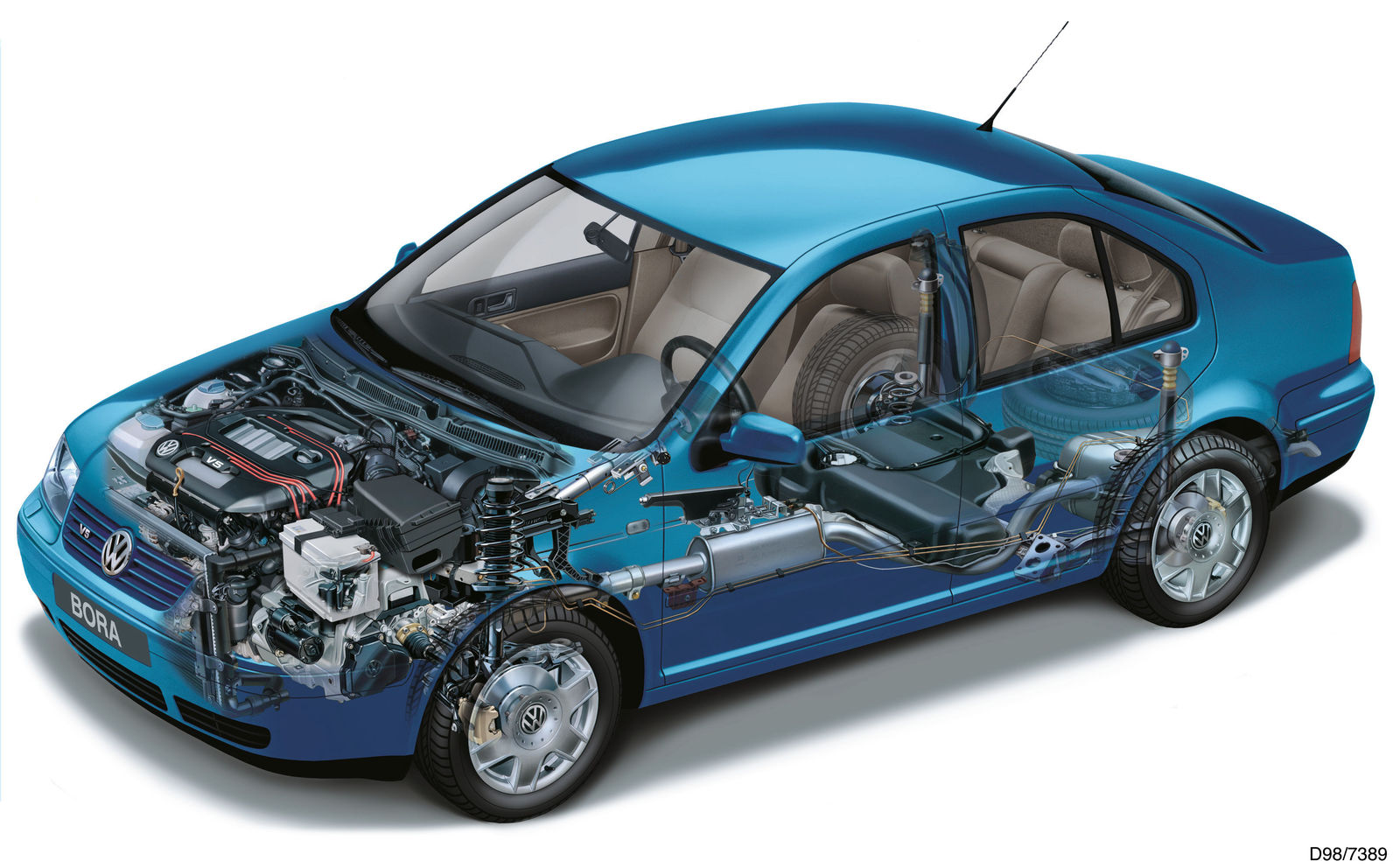