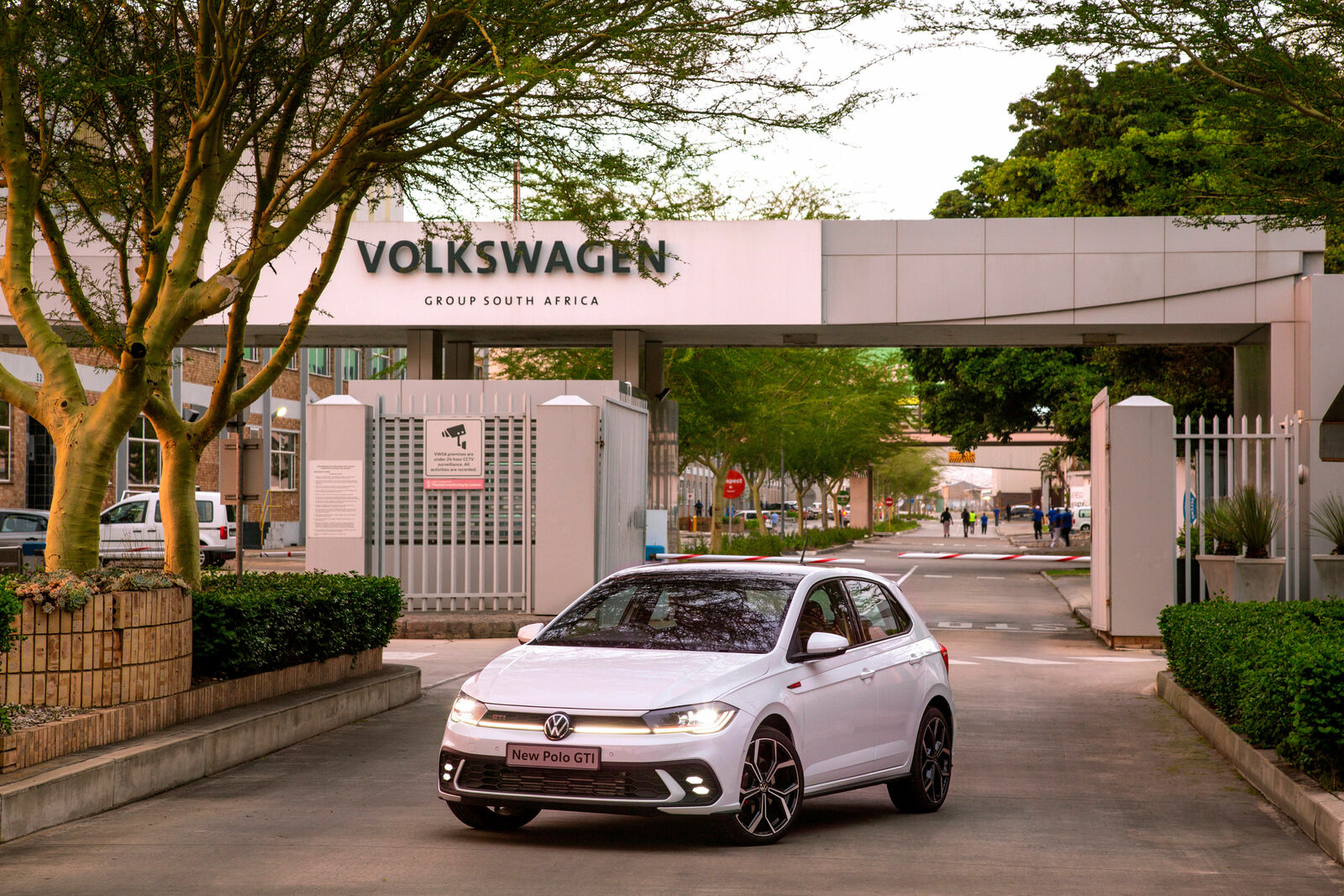 Volkswagen has established a new “Sub-Saharan” region to develop the African market. This region covers all countries south of the Sahara. Steering will be the responsibility of Volkswagen South Africa, where the brand has been very successful for many decades. So far, Volkswagen is active at four locations in the region: South Africa, Kenya, Ruanda and Ghana. In Ruanda, the brand also launched an app-based car sharing service in mid-2018. 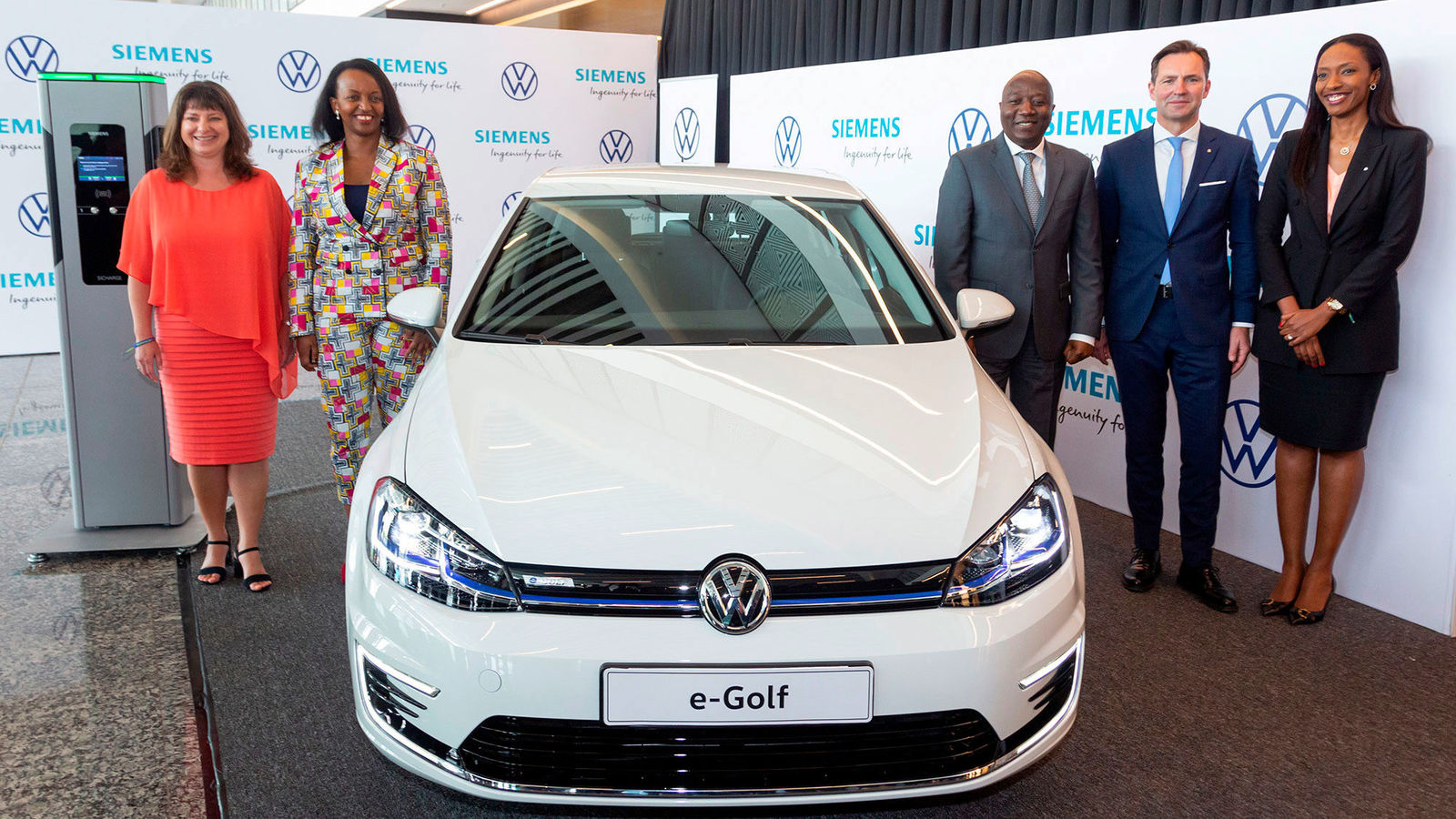 "The next years will be exciting!"

Volkswagen is starting a pilot project with electric vehicles in Rwanda and will start small series production in Ghana. Thomas Schäfer, Head of Sub-Saharan Africa and Volkswagen South Africa, talks about the potential of the African continent.
Read on 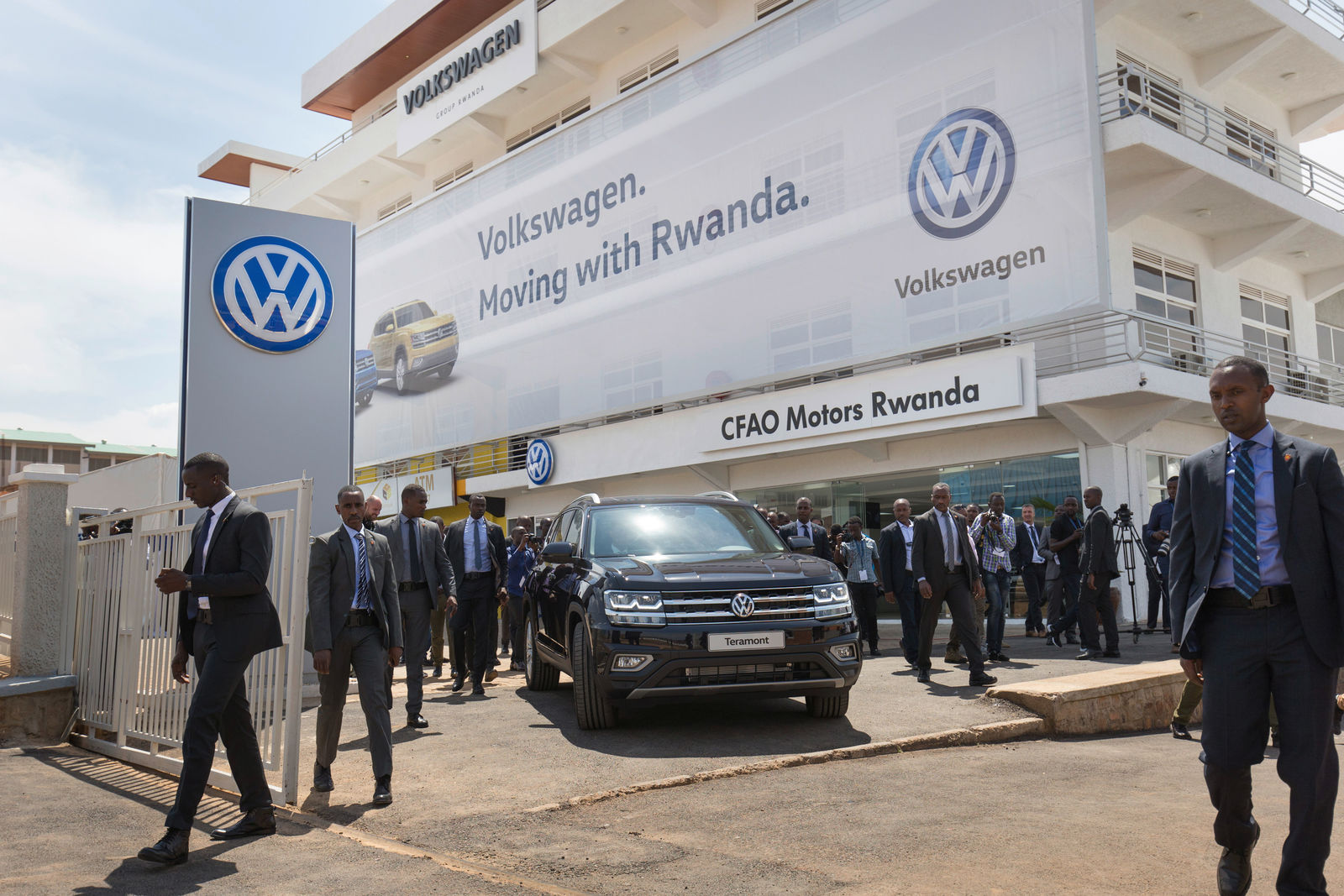 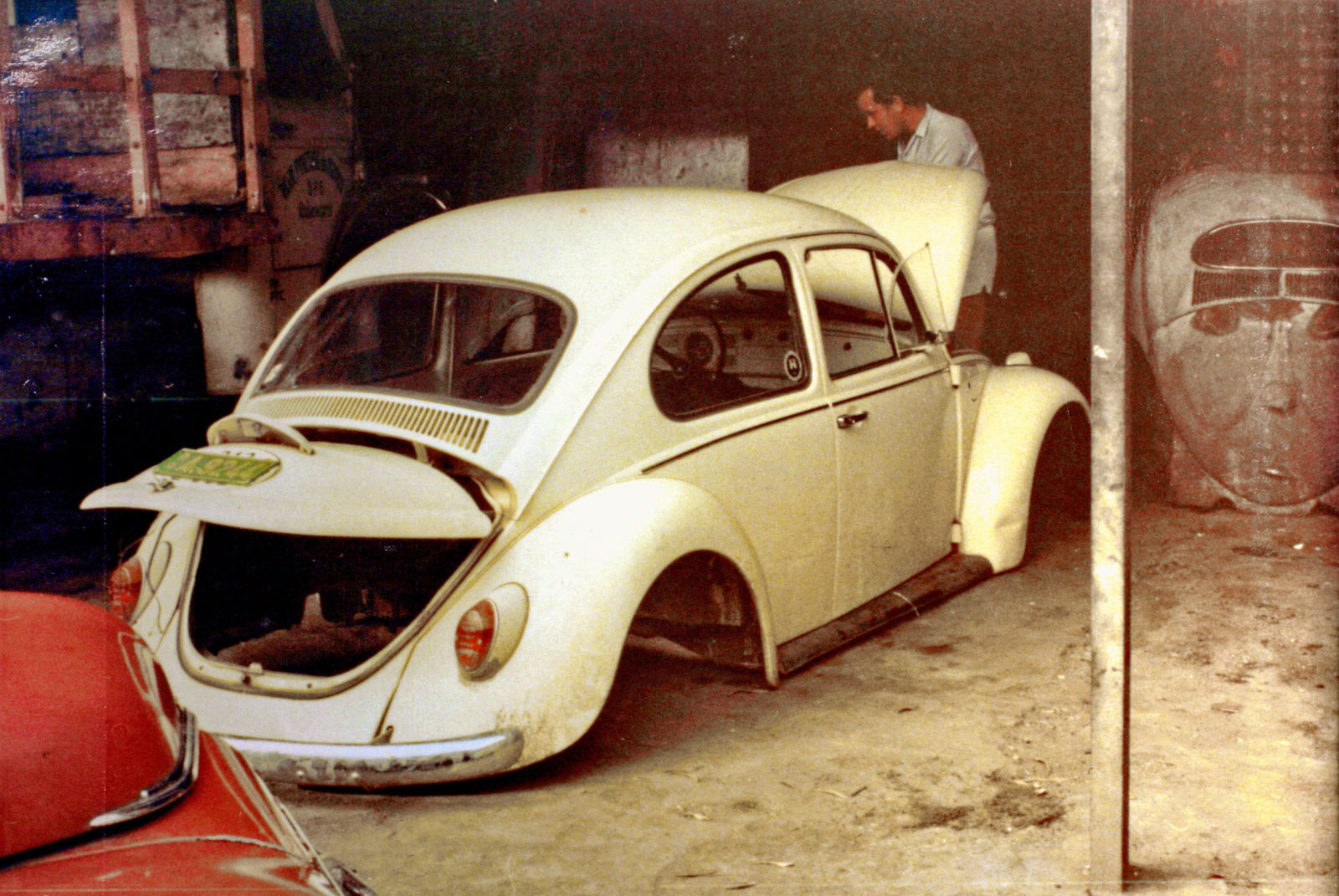 Looking back: a Beetle in Rwanda 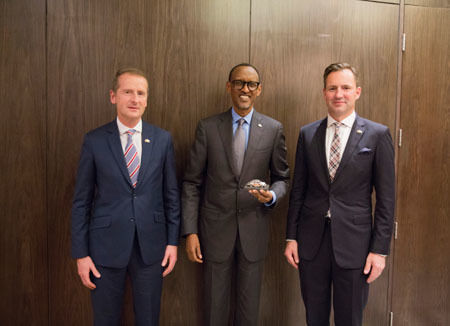 A step towards the future