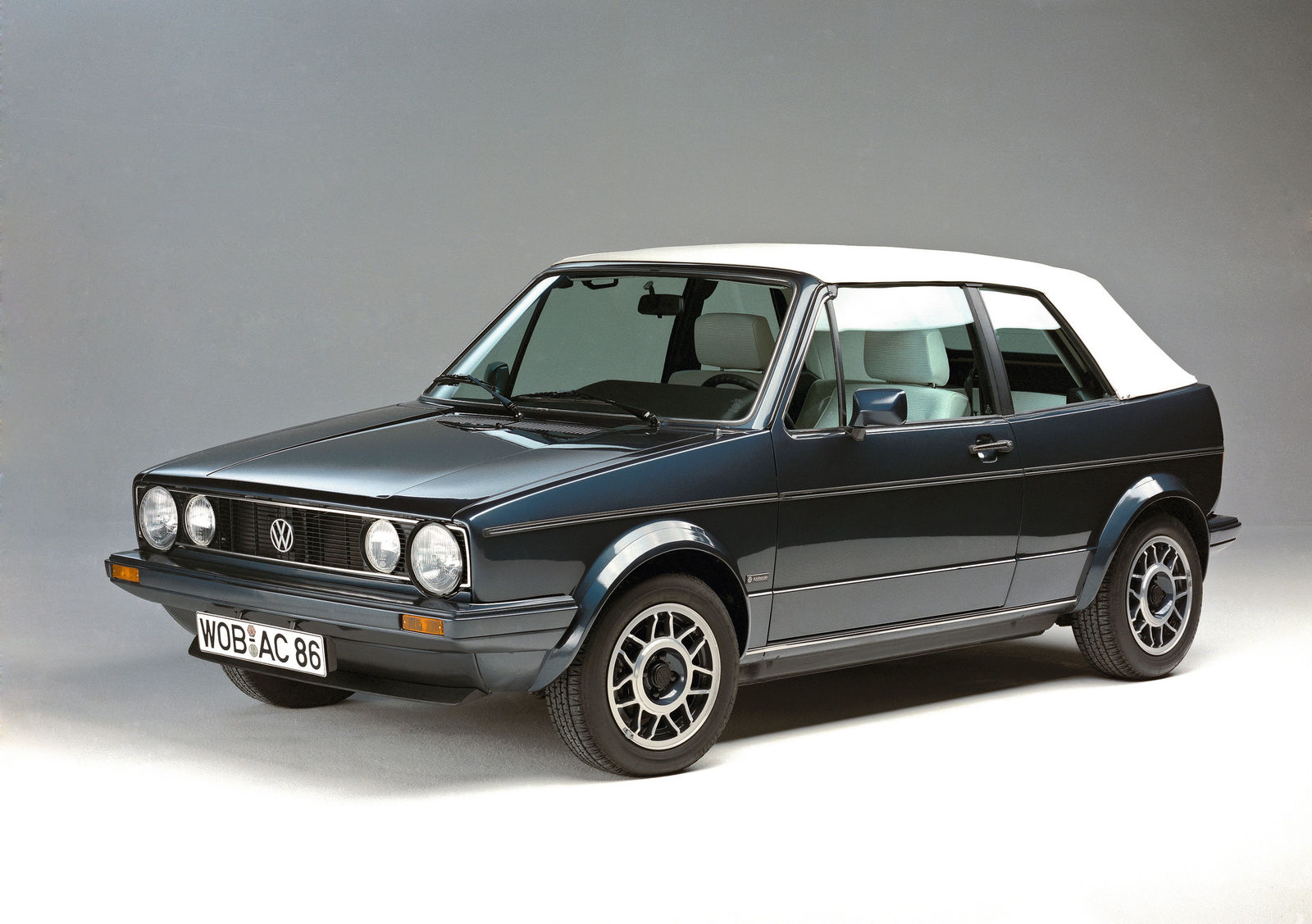 Golf Cabriolet I (based on Golf I)

This is the gold standard for all open compacts – the Golf I Cabriolet. The successor to the Beetle Cabriolet, of which almost 332,000 units were produced, made its debut at the Geneva International Motor Show in February 1979. Production of the future best-seller started in June of the same year. Initially this model was produced in parallel to the Beetle Cabriolet, the last unit of which was assembled by Karmann in Osnabrück in January 1980. The Golf Cabriolet – the first car in its class with a fixed rollover bar – featured a complex but uncomplicated roof design, four full-sized seats, nimble, economical engines and reliable front-wheel drive. The rest is history: with 388,522 units produced, the first-generation Golf Cabriolet not only overtook the Beetle Cabriolet but also became the most successful convertible of its time. It was continually improved and produced until 1993.

Golf Cabriolet II (based on Golf III and IV)

In 1993, the launch of the second Golf Cabriolet ushered in a new safety era. First, the crash properties of this model were significantly improved. Secondly, the model featured technical innovations such as driver’s and passenger’s airbags and ABS. Of course, the new model also had a rollover bar between the B-pillars. Optionally, the Cabriolet was available with an electrohydraulic roof operation system, with opening and closing taking less than 20 seconds. The second Golf Cabriolet was based on the technology of the third-generation Golf; in 1997, it received the powertrain and front end of the fourth-generation Golf. In 2001, the history of the Golf Cabriolet, which started in 1979, came to an end for the time being. During this time, Karmann in Osnabrück produced 600,585 units.

The Cabriolet presented in 2011 was based on the sixth-generation Golf. The roof could be opened in only nine seconds (at up to 30 km/h). Other impressive features were a rollover protection system that was extended in a matter of milliseconds, a reinforced windscreen frame, further structural modifications and various airbags with a high safety level. The first Golf GTI Cabriolet followed in 2012, with a power output of 155 kW / 210 PS and a top speed of 237 km/h (DSG: 235 km/h). This model was even outdone in 2013 by the first Golf R Cabriolet. A power output of 195 kW / 260 PS and a maximum speed of 265 km/h made this the most powerful, fastest Golf Cabriolet of all times. The era of the open Golf ended in 2016 after 770,039 cars had been produced. 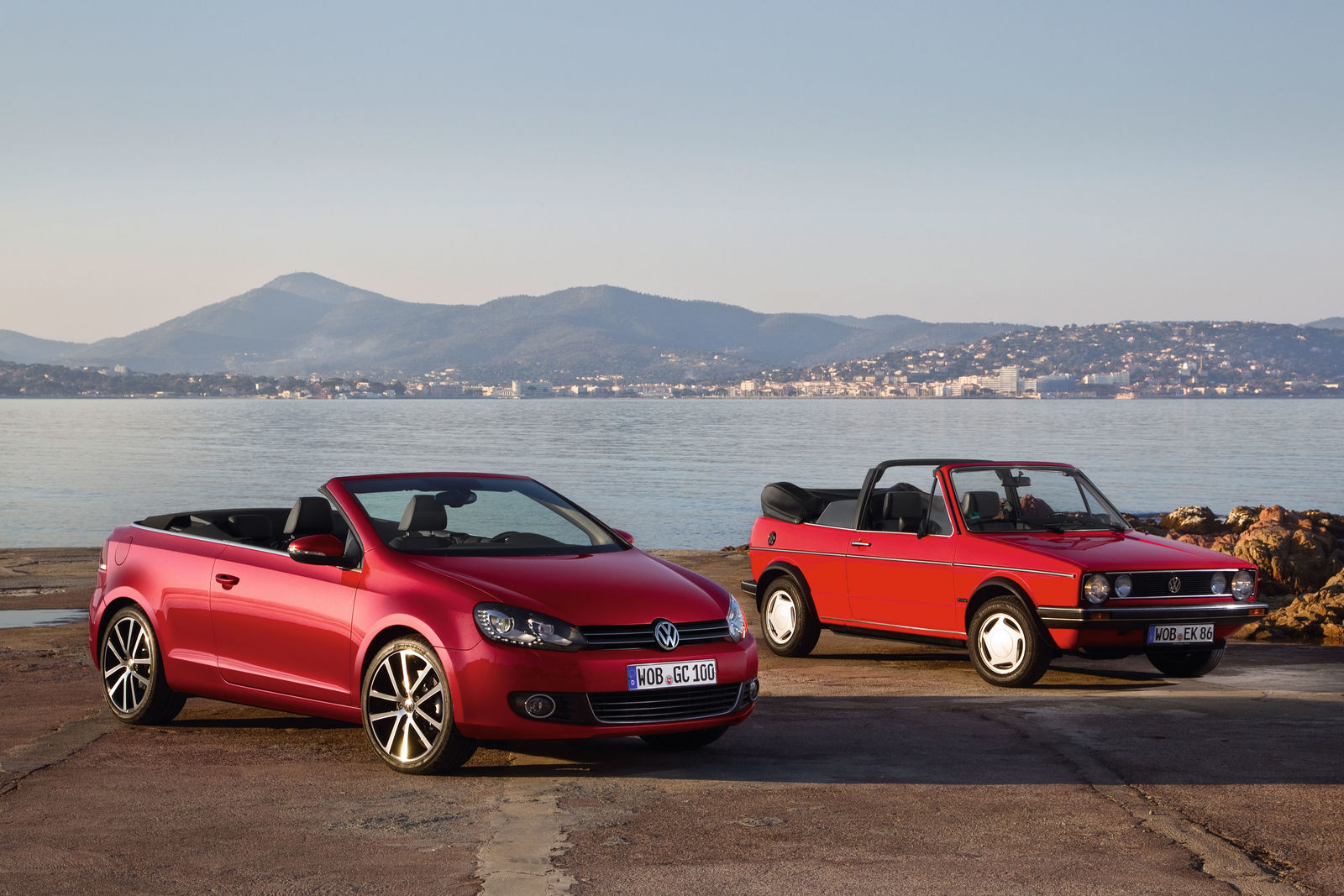