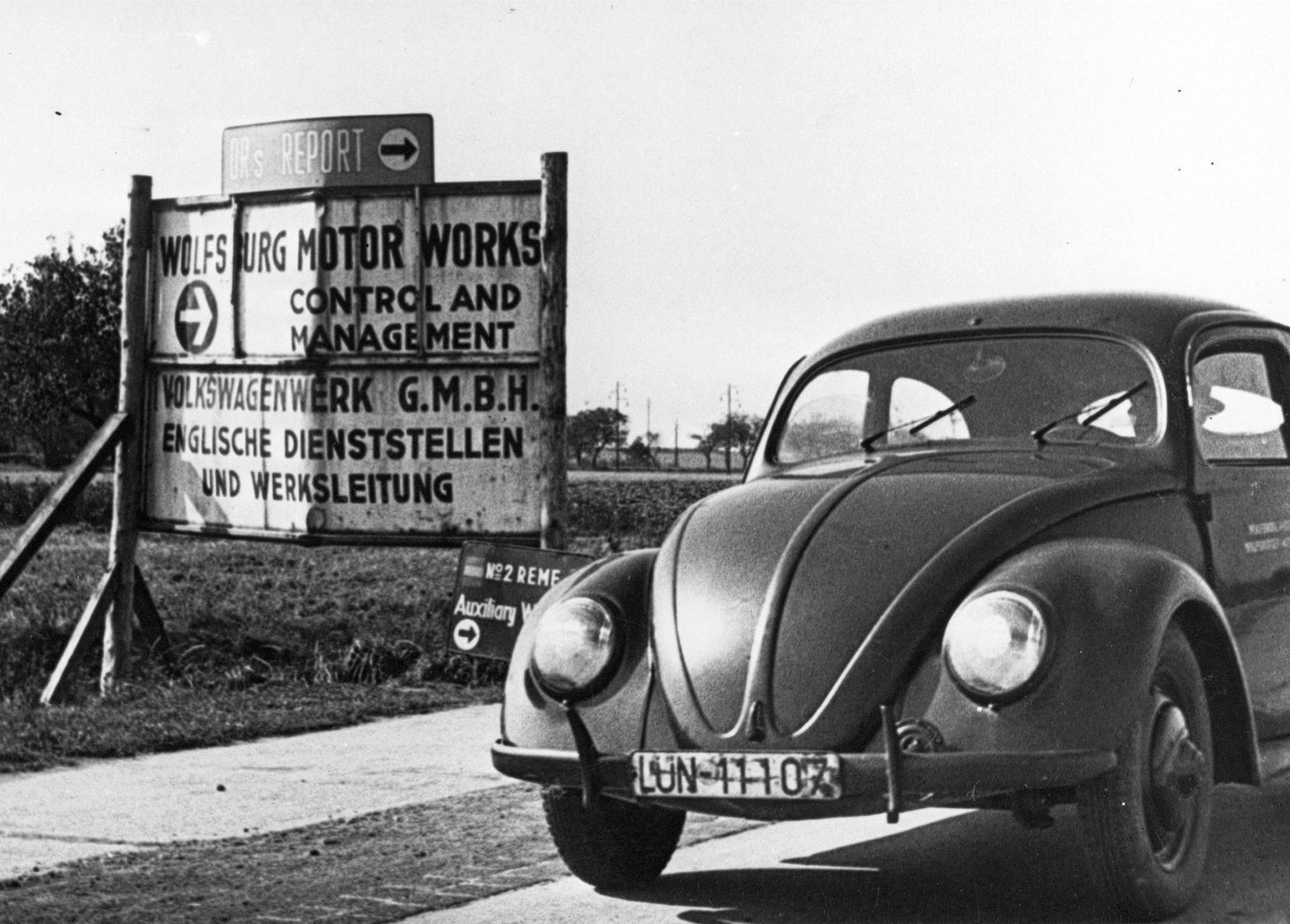 With the Type 1, based on a design by Prof. Dr. Ferdinand Porsche, Volkswagen democratized mobility from 1946 onwards. In 1972, the Beetle (Käfer) produced as a sedan and a cabriolet, took the overall sales record from the Ford Model T, a title which it retained until 2002. That year, the Beetle (Käfer) was overtaken as the most successful car model ever by its successor, the Golf. German production of the Beetle (Käfer) renowned for its indestructibility, came to an end in 1978; the last Cabriolet was produced by Karmann in Osnabrück in 1980. However, the Beetle (Käfer) survived for many years in South America and the last of 21,528,480 units only rolled off the production lines at the Mexican plant in Puebla on July 30, 2003. 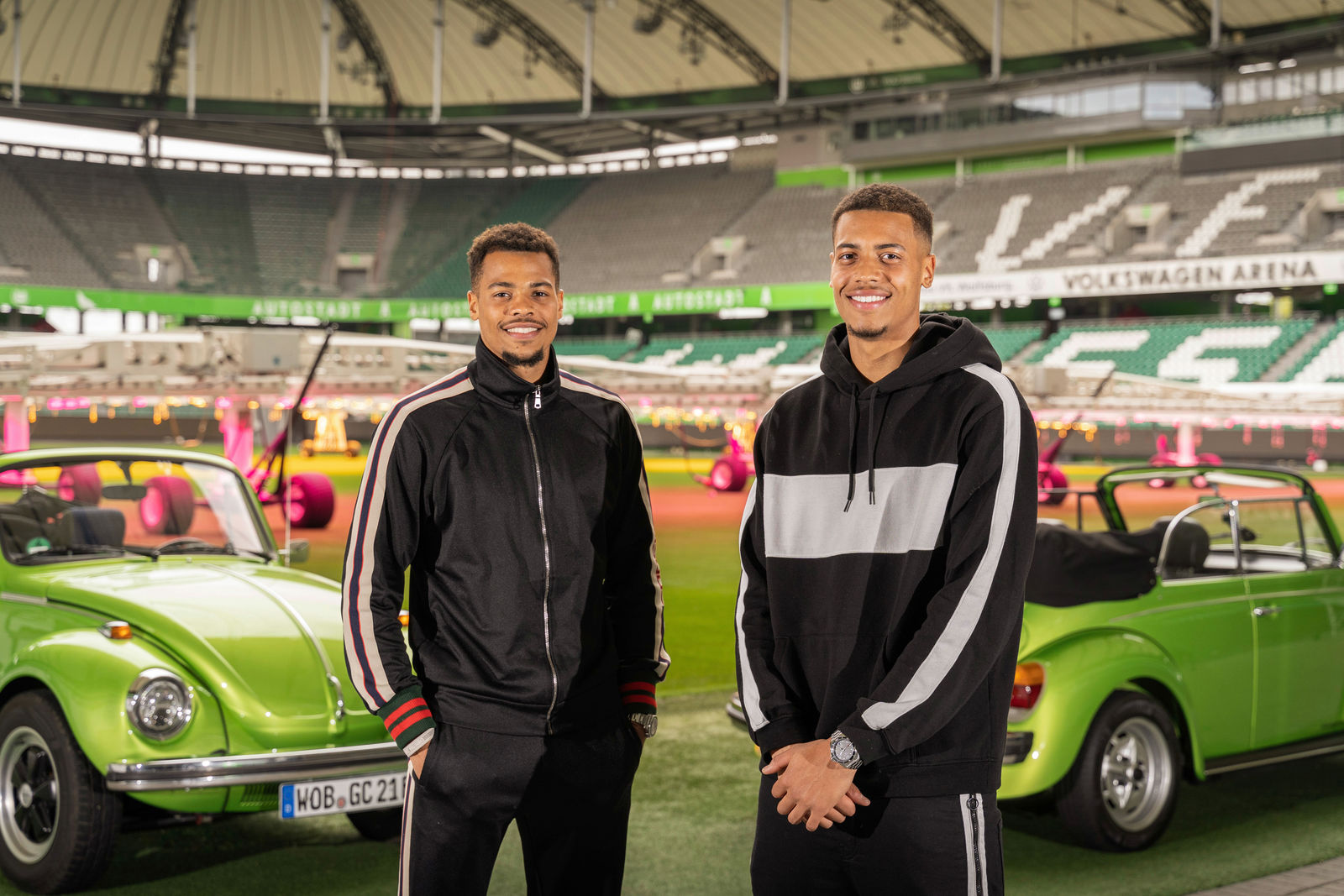 A meeting of four wolves: ballers, Beetles and 90 minutes 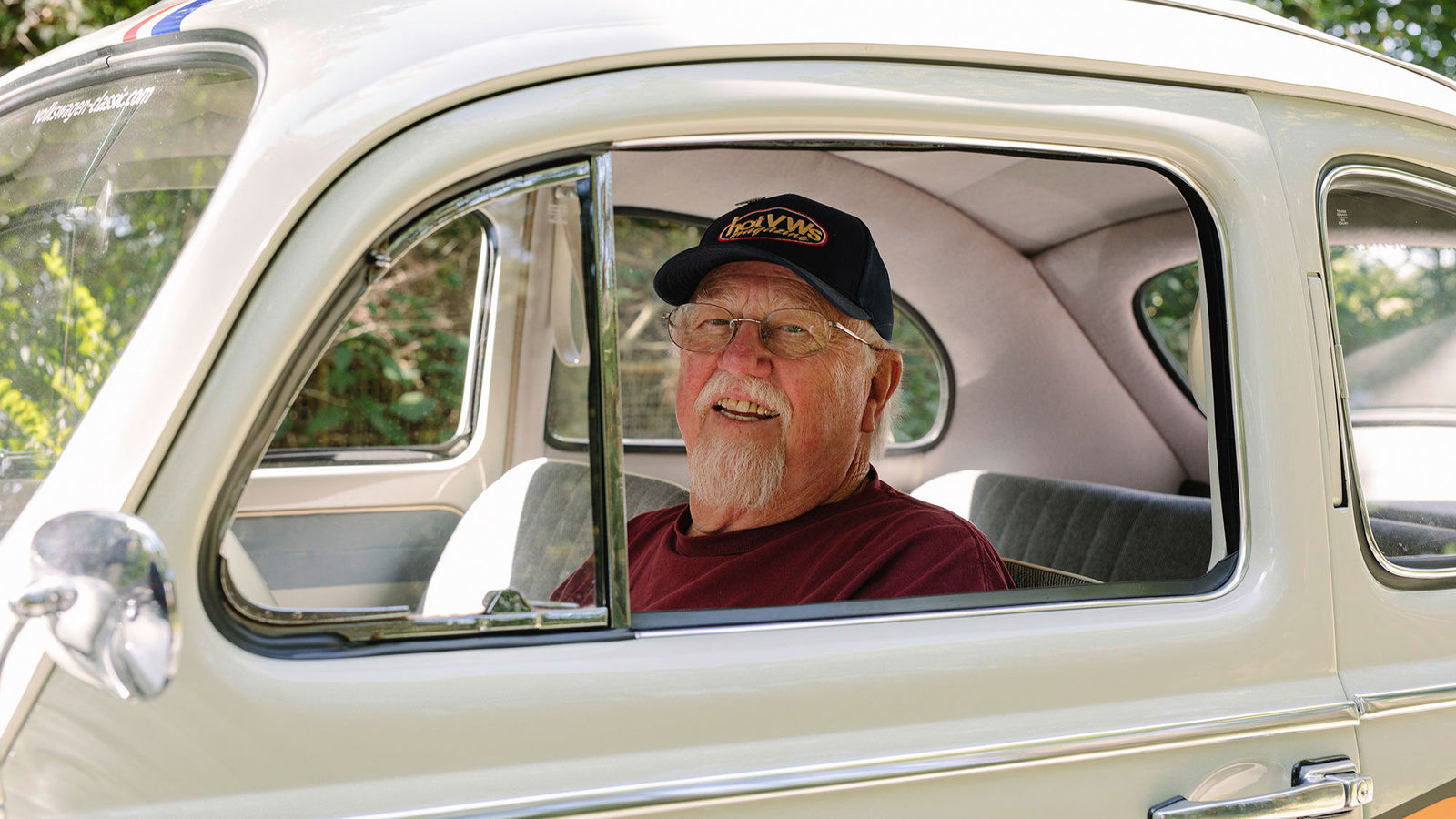 In the 60s, Ron Fleming was one of the pioneers of the “California Look”, still the most popular style within the Volkswagen tuning scene to this day. An interview about the initial explosion of the international Beetle cult.
Read on 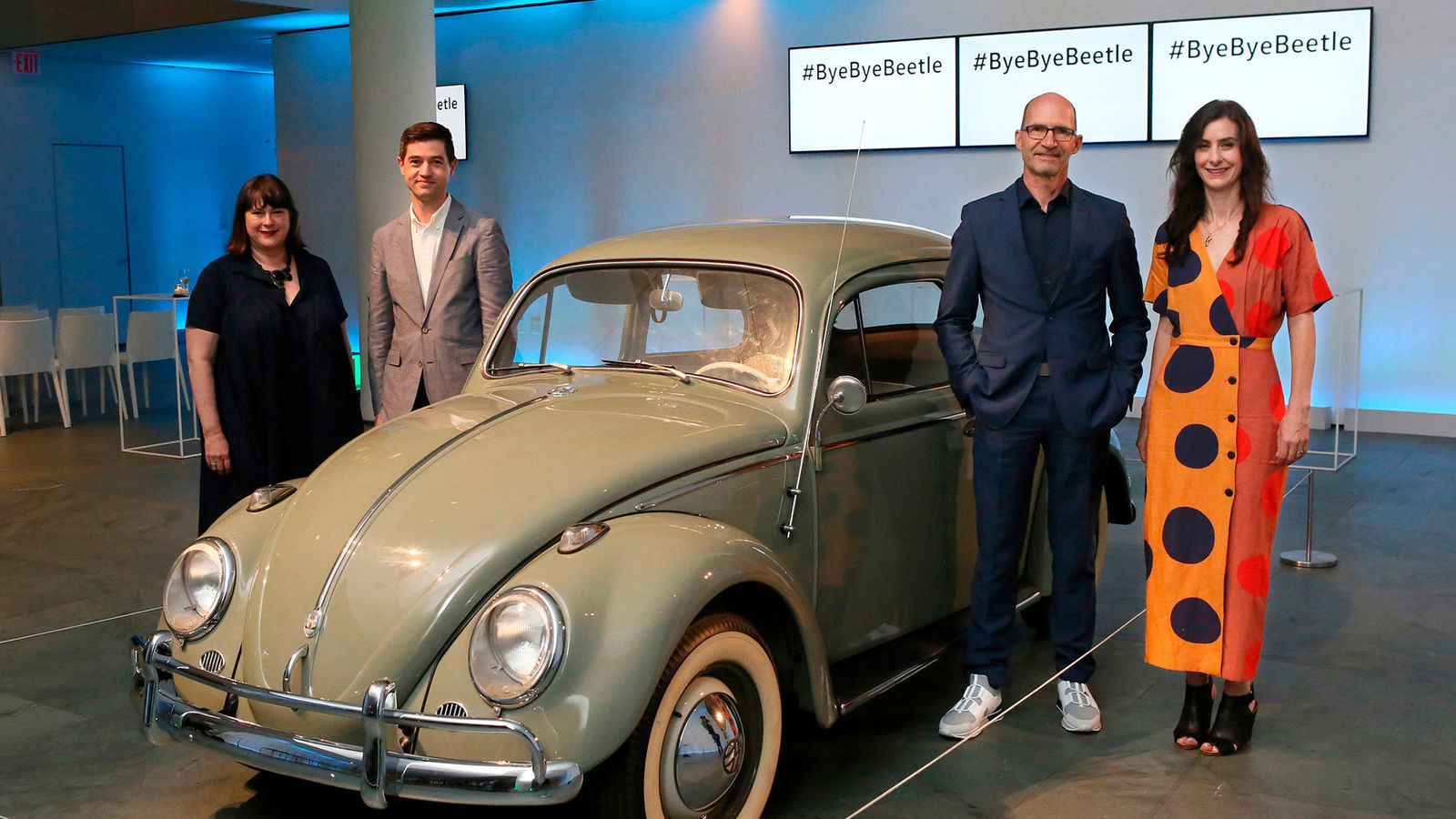 In 2019, the Beetle celebrates its farewell with a final edition. On the occasion, Volkswagen invited guests to a farewell event in New York and explained how the car turned design icon.
Read on 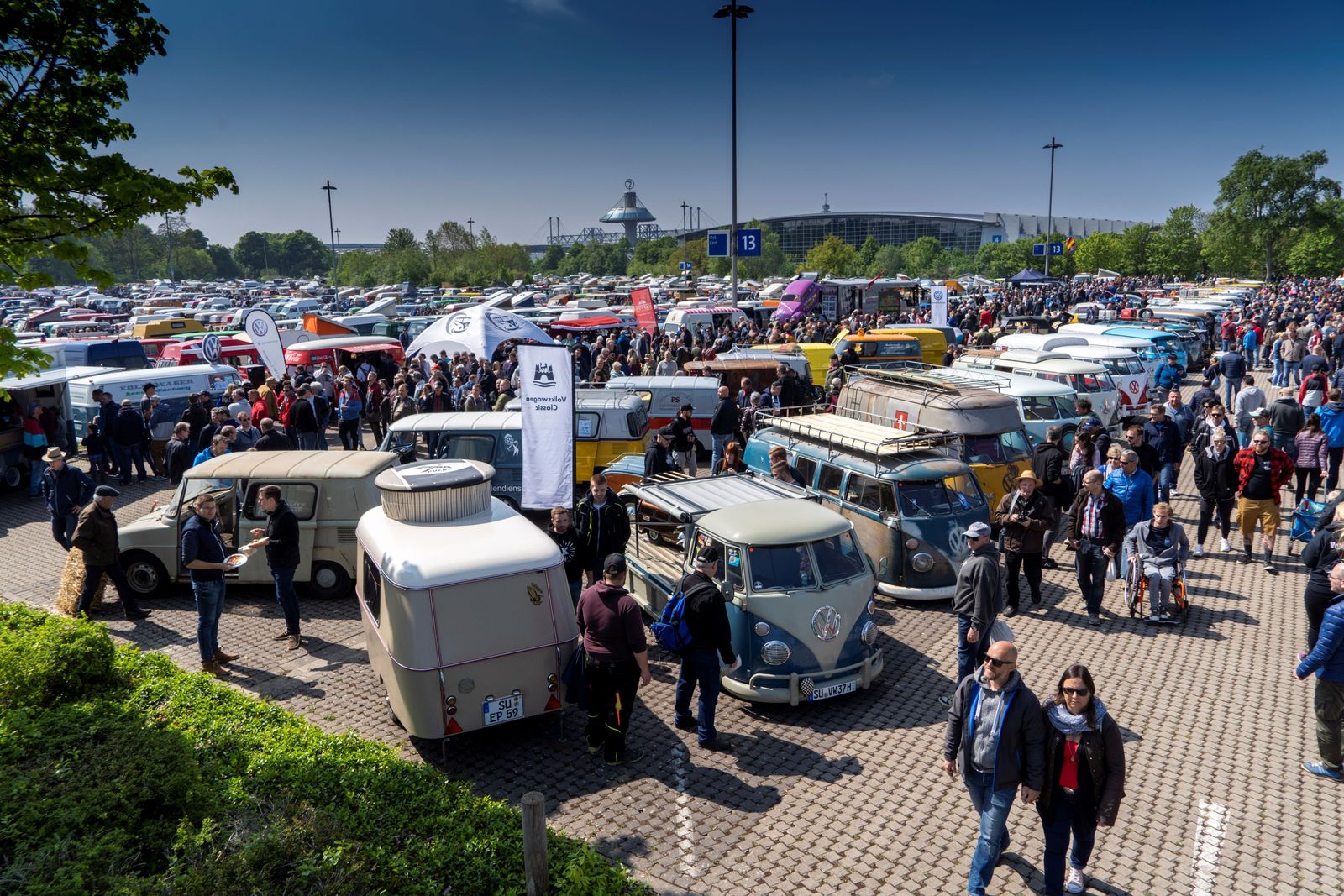 First of May with birthday celebrations

It is probably the biggest event of its kind in the world. For European vin-tage car fans, it has been top of the list for first of May for over three dec-ades: the May Bug Meet in Hannover. Volkswagen Classic and Volkswagen Commercial Vehicles Oldtimer attended the 36th staging.
Read on 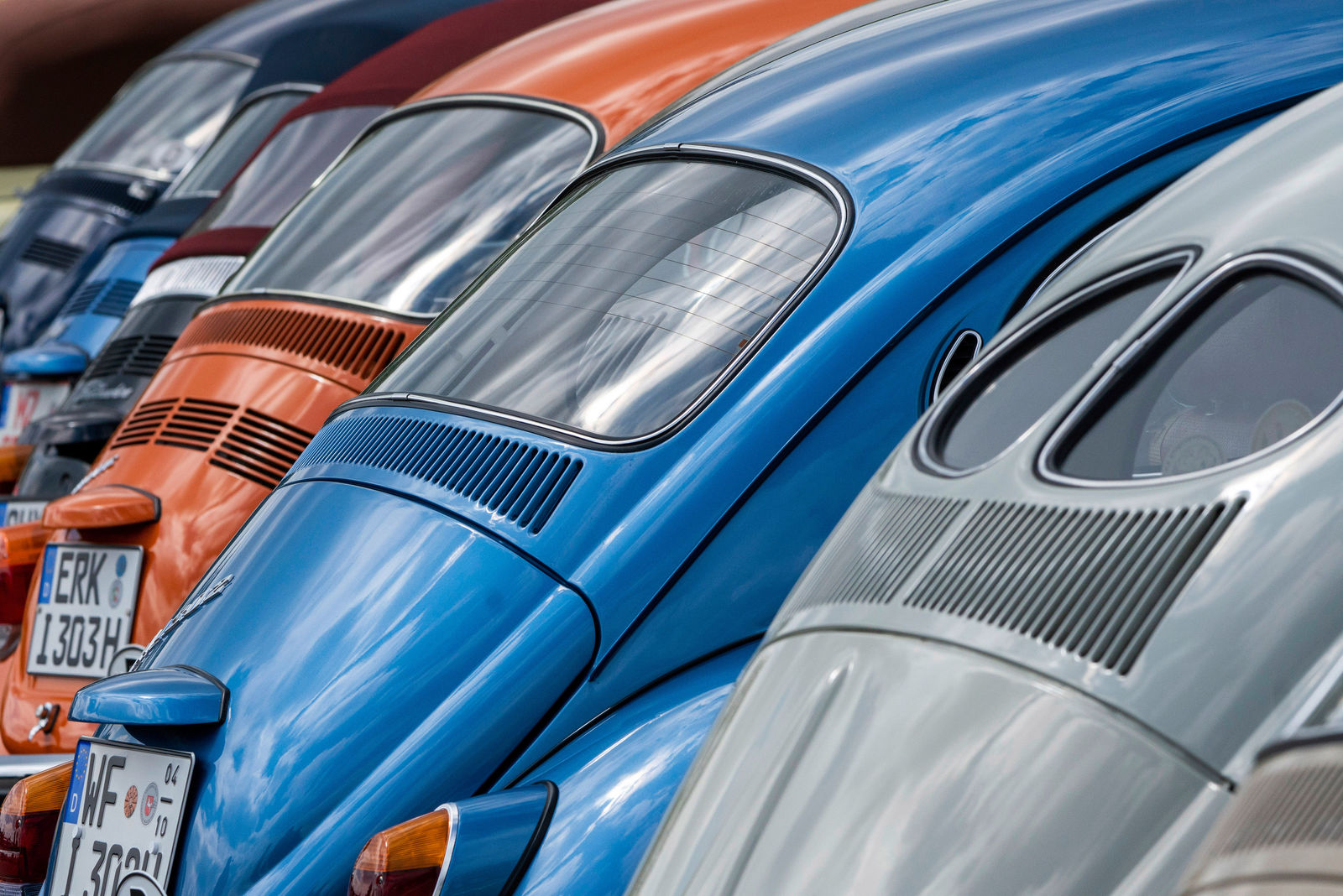 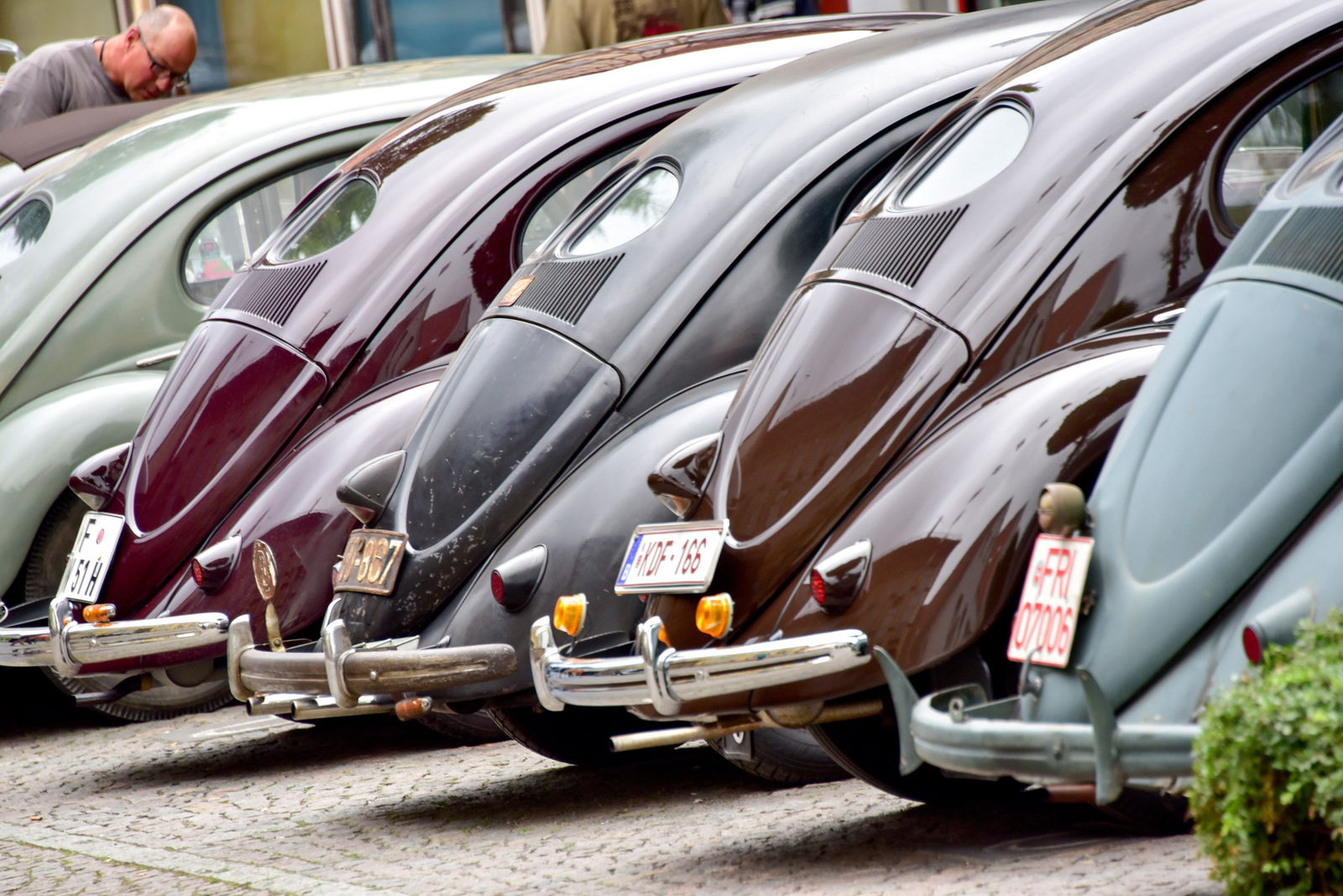 HO17 – the formula for air-cooled dreams 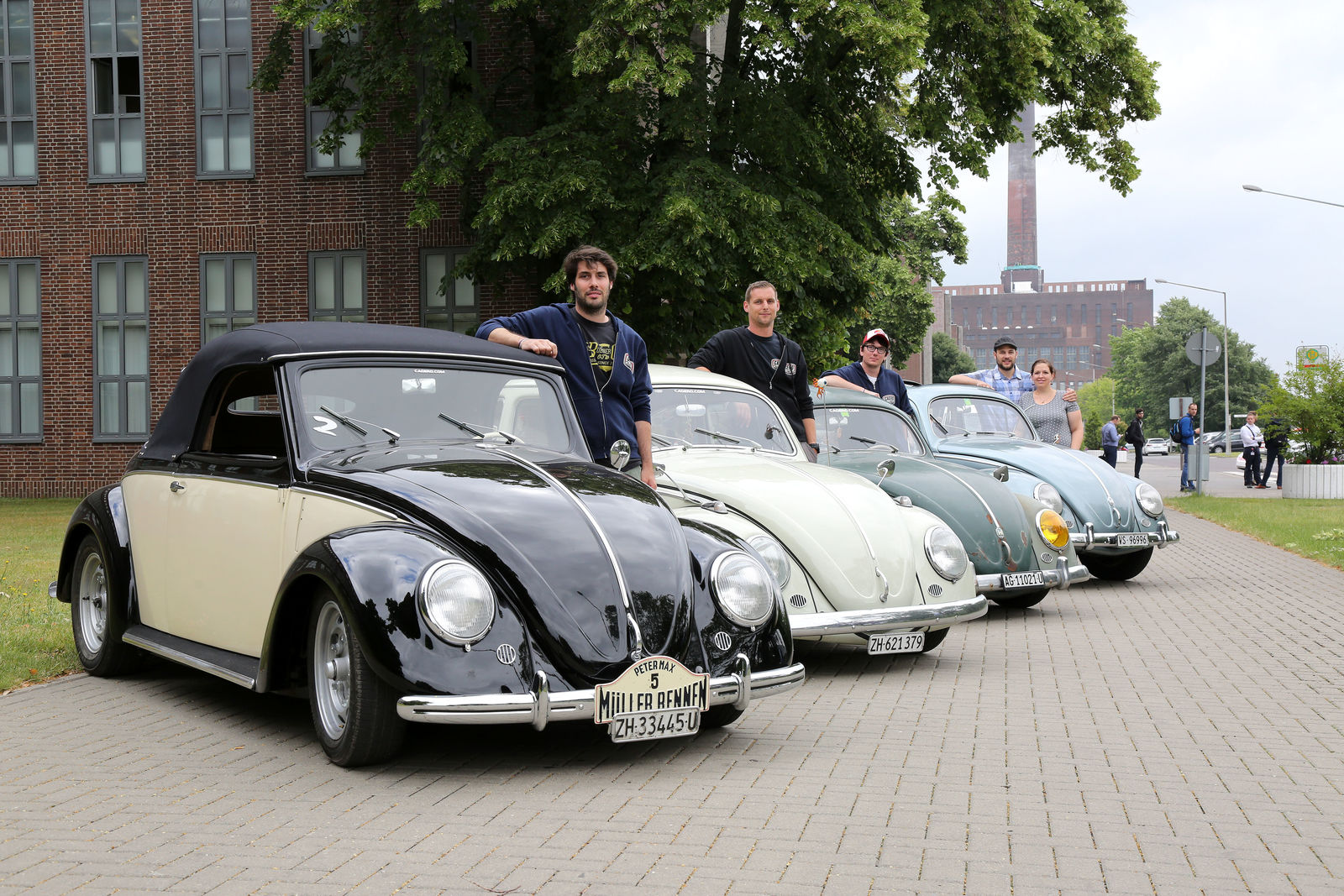 Entering the plant at Tor Sandkamp
Read on 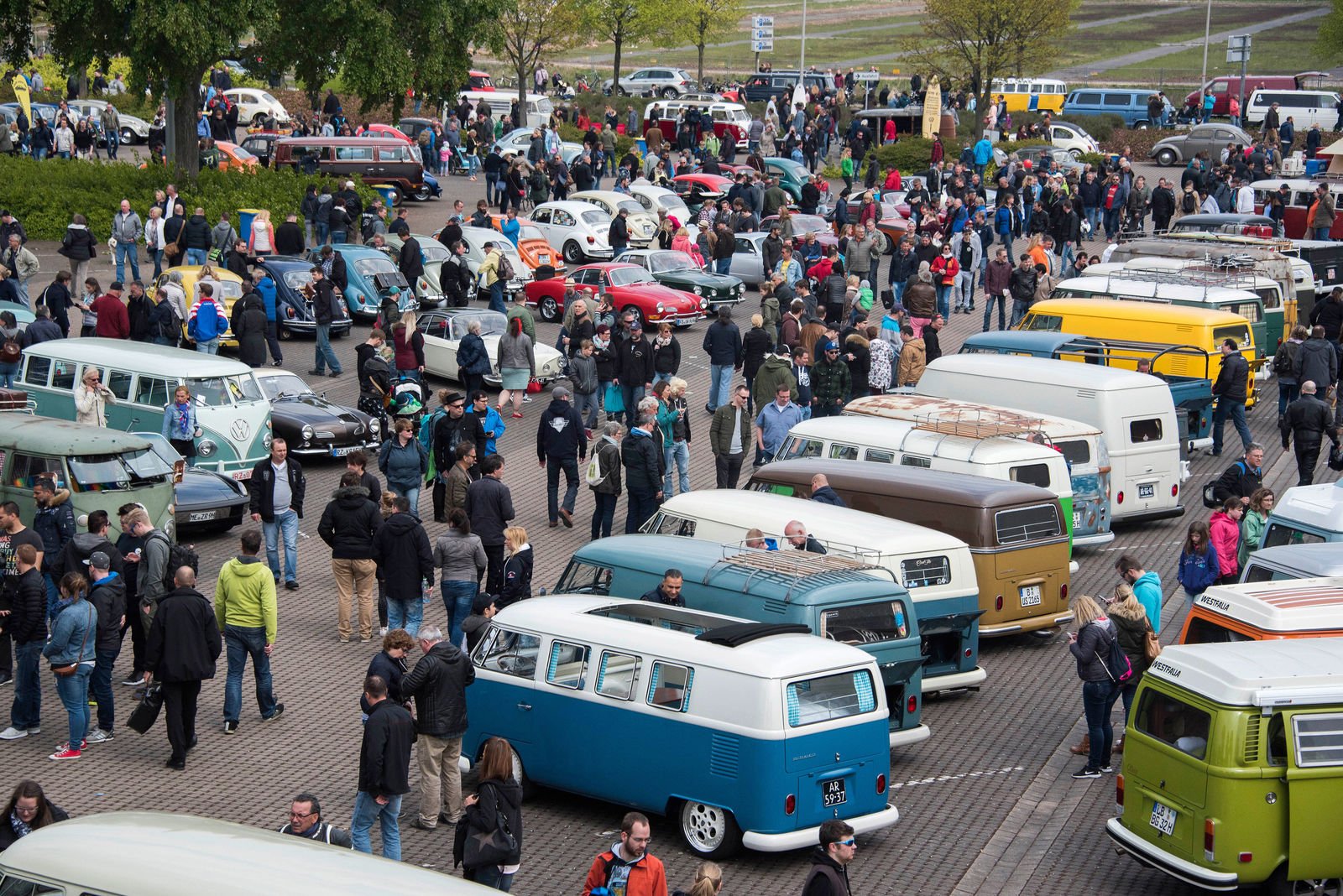 Volkswagen Classic at the May Beetle Meeting 2017

Bubbling boxer engines, Beetles, Bullis and plenty of rare models: the 34th outing of the traditional May Beetle Meeting on 1 May once again wowed around 15,000 fans of classic Volkswagen models this year. In bright sunshine, approximately 3,500 air-cooled treasures from all over Europe rolled up onto the eastern car park of the exhibition grounds; a further 5,000 water-cooled Volkswagen classics occupied the neighbouring areas. The one-day event in the state capital of Lower Saxony not only heralded the main 2017 season, but also maintained the cult that has grown around the Beetles, Bullis and other classics over the course of the decades.
Read on 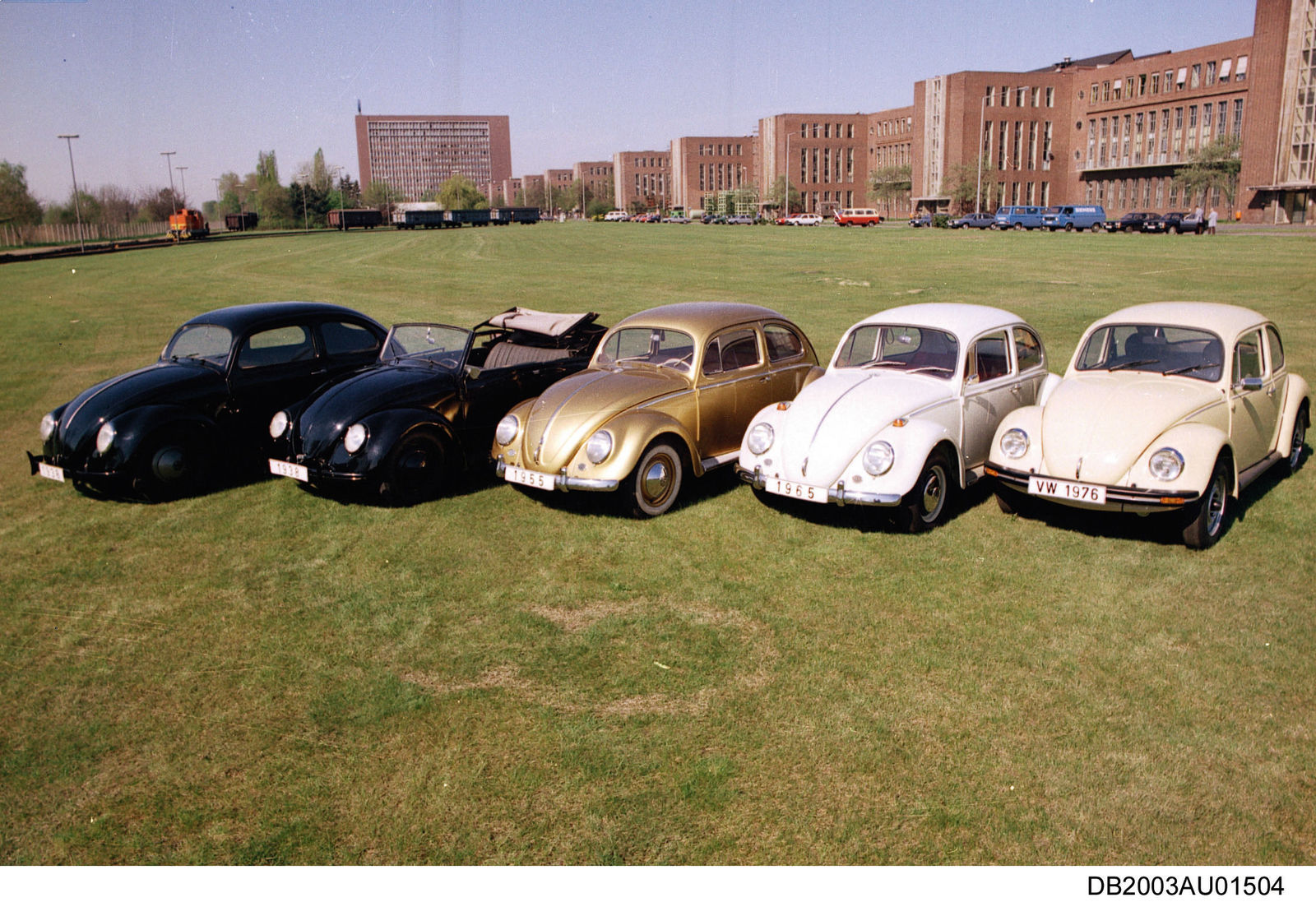