In 2004, Volkswagen added a new Golf dimension to its model range, the Golf Plus. This was a second, additional, different Golf. With a “plus” in terms of body height and seating level, interior space, variability and functionality. It made its world debut at the Bologna Motor Show. The Golf Plus was launched in Europe at the beginning of 2005. Its styling showed that this was an independent model and opened up new perspectives on the Golf. The starting point was the height. At 1,581 mm, the Golf Plus was 90 mm taller than the Golf available at the time. Buyers of the Golf Plus especially appreciated the high seating position and the variable interior with a rear seat which could be adjusted by 160 mm in the longitudinal direction. In 2014, the Golf Plus was succeeded by the Golf Sportsvan. 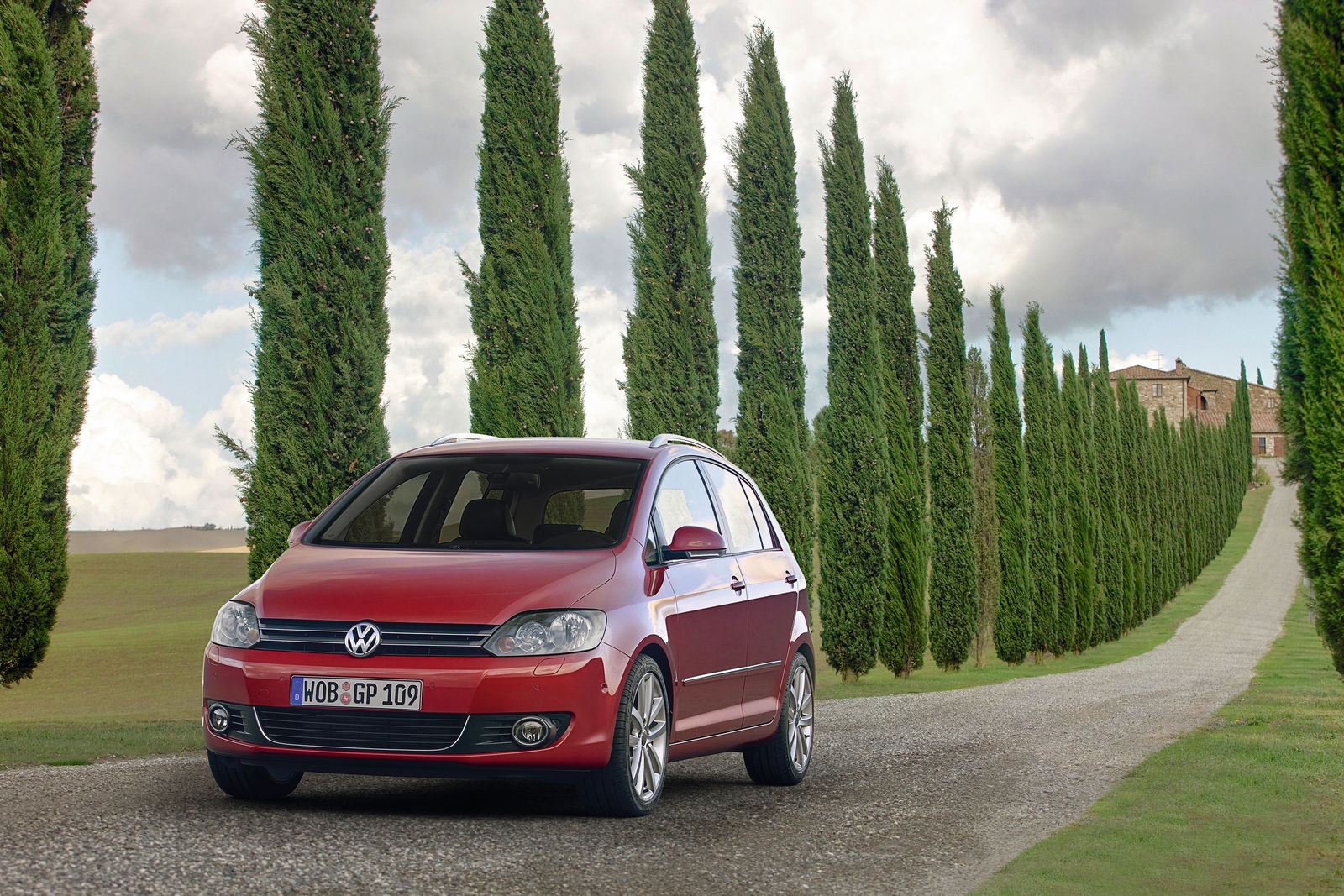 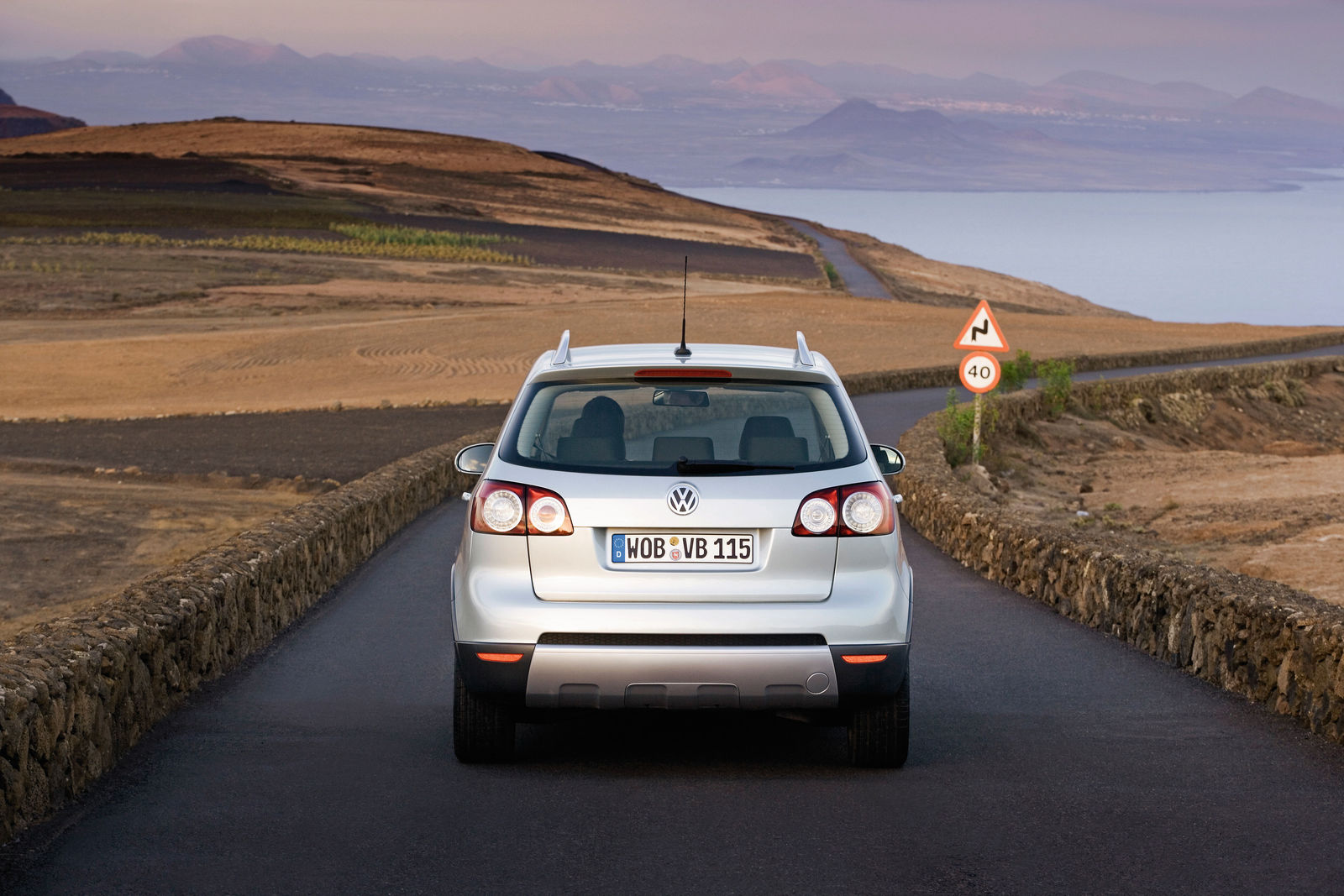