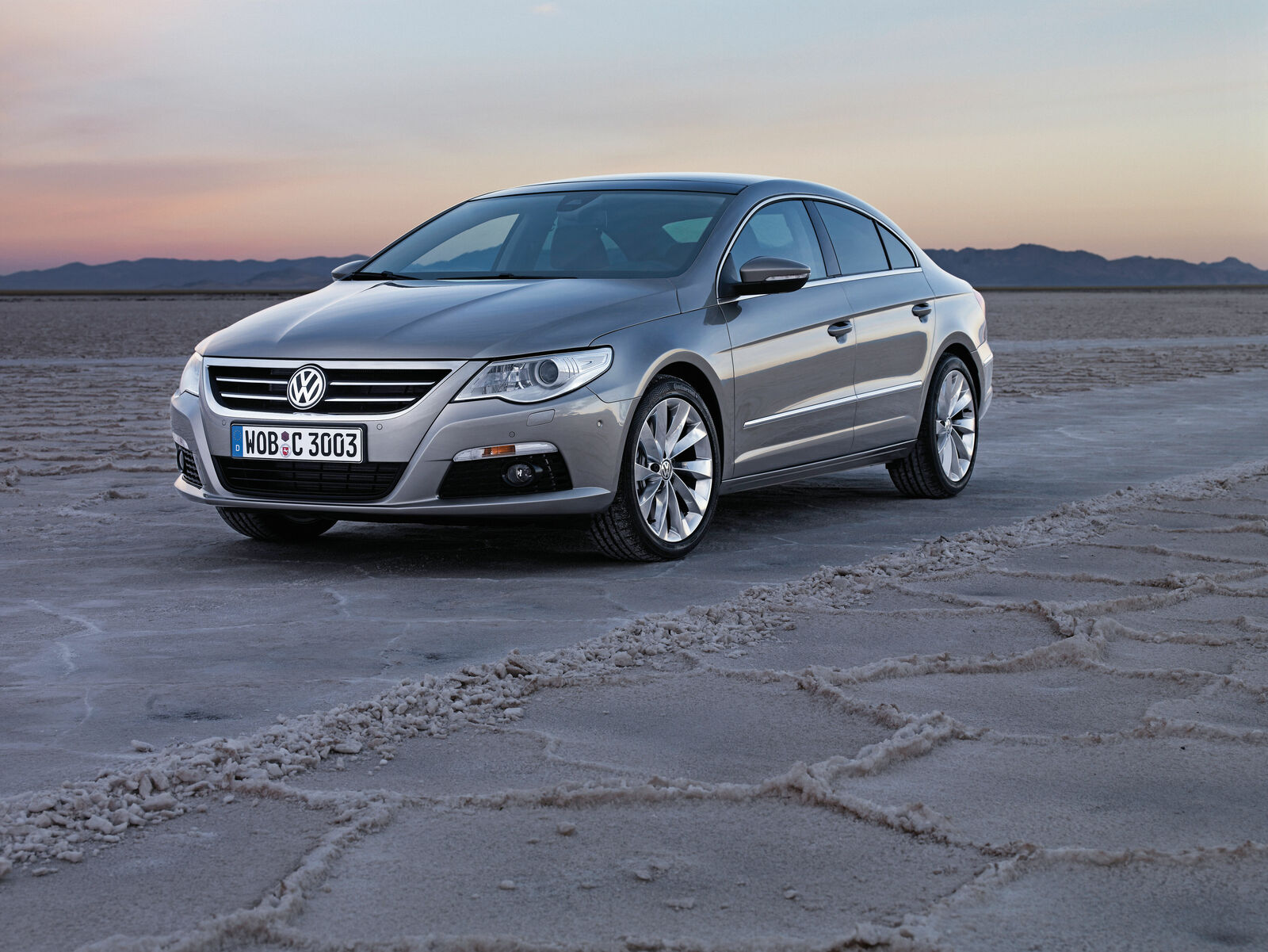 Volkswagen launched its first four-door coupé in the €30,000 class, the Passat CC, in 2008. The niche rapidly developed into a segment – by the time the model was replaced for the first time, almost 320,000 customers had opted for the sedan with the lines of a sports car. Experts were also convinced by the design. In 2011 alone, the Passat CC won three of the most prestigious design prizes. Volkswagen presented a new version of the Gran Turismo in Los Angeles in 2011. This was launched in 2012 and then offered as an independent model, the CC. The successor to the CC, presented in 2017, is the Arteon. 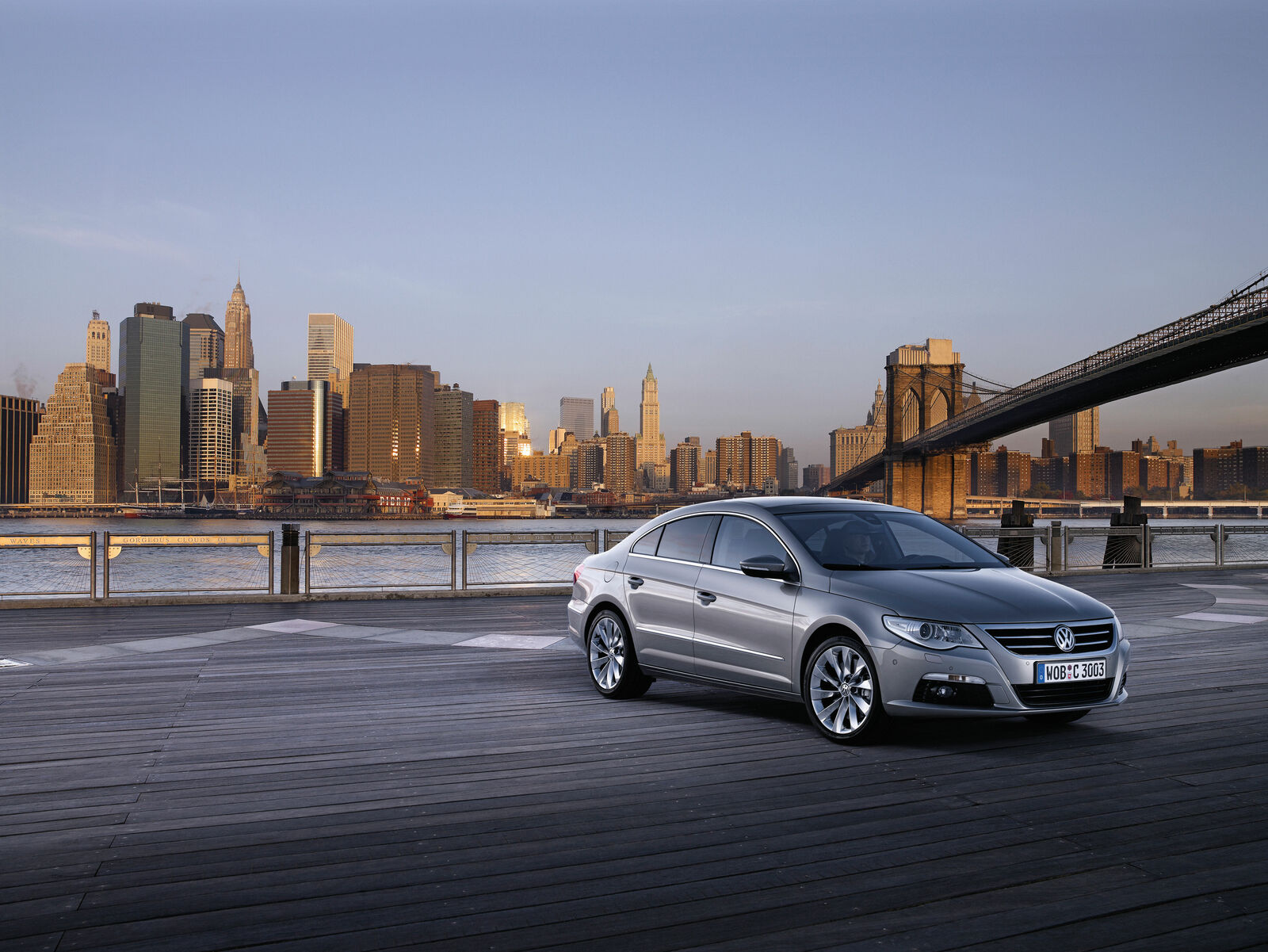 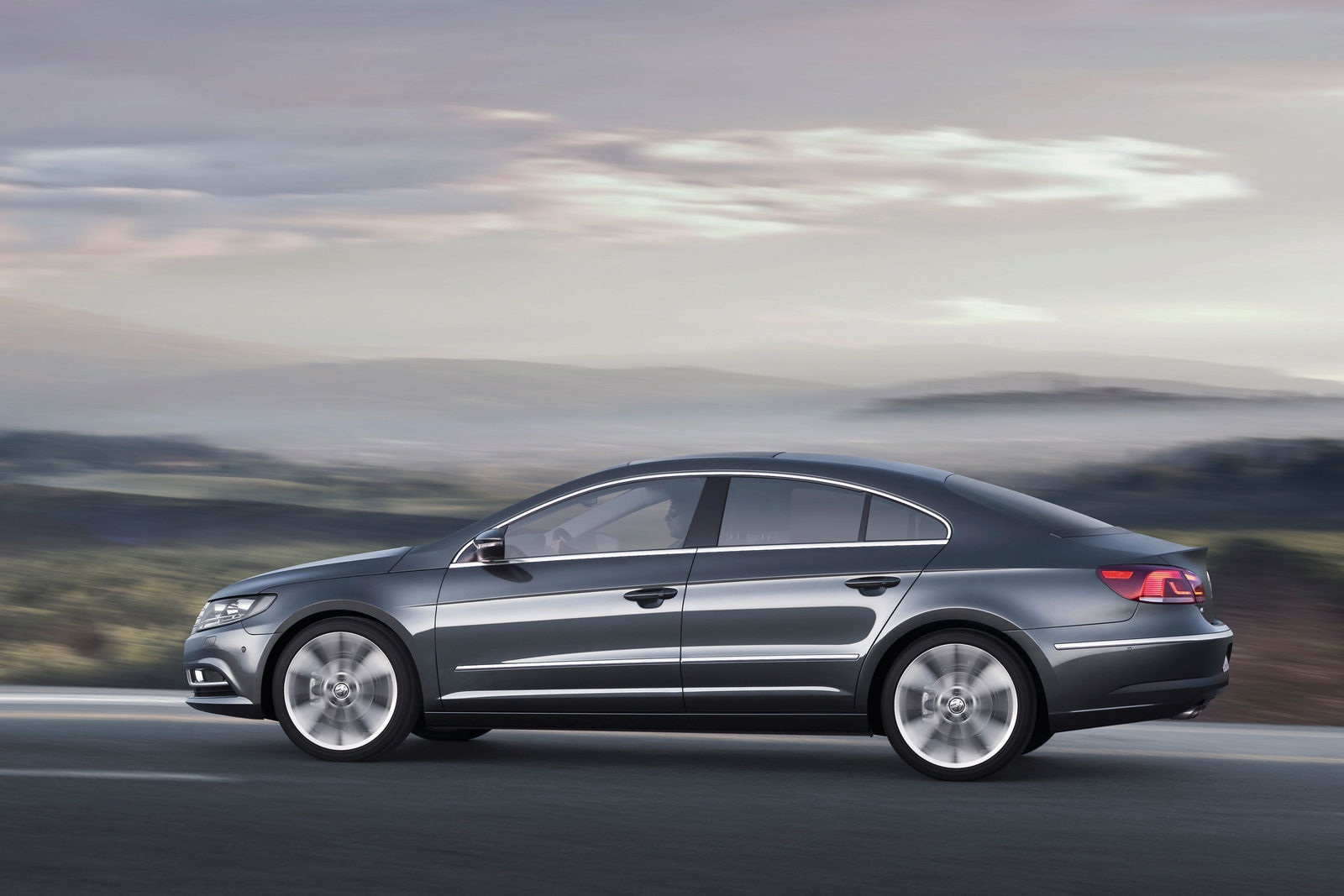