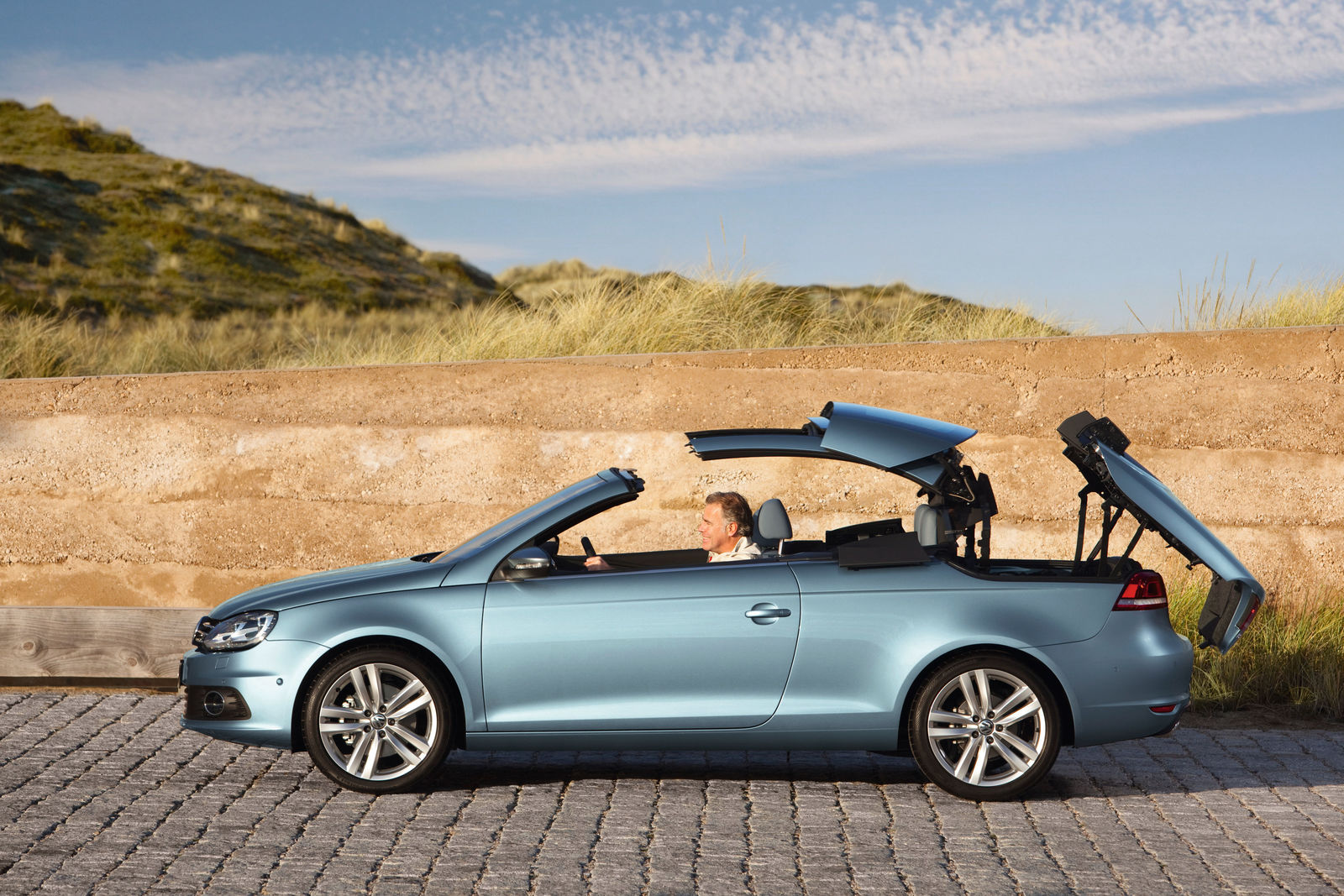 The Eos was launched in 2006 as the world’s first car with a five piece coupé, sliding and convertible roof (CSC roof). The CSC roof opened and closed in only 25 seconds. The front segment had a transparent glass effect and could be opened or raised like a conventional sliding/lifting sunroof. Even with the roof closed, the result was a bright interior atmosphere. With the roof open, the Eos offered more of a convertible feeling than many of its competitors. Thanks to the wide roof span, the Eos had a comparatively short windscreen frame, allowing more space in front of the driver and passenger and a better view of the sky above. The model was revamped at the beginning of 2011. The last of 231,863 Eos left the production line in 2015. 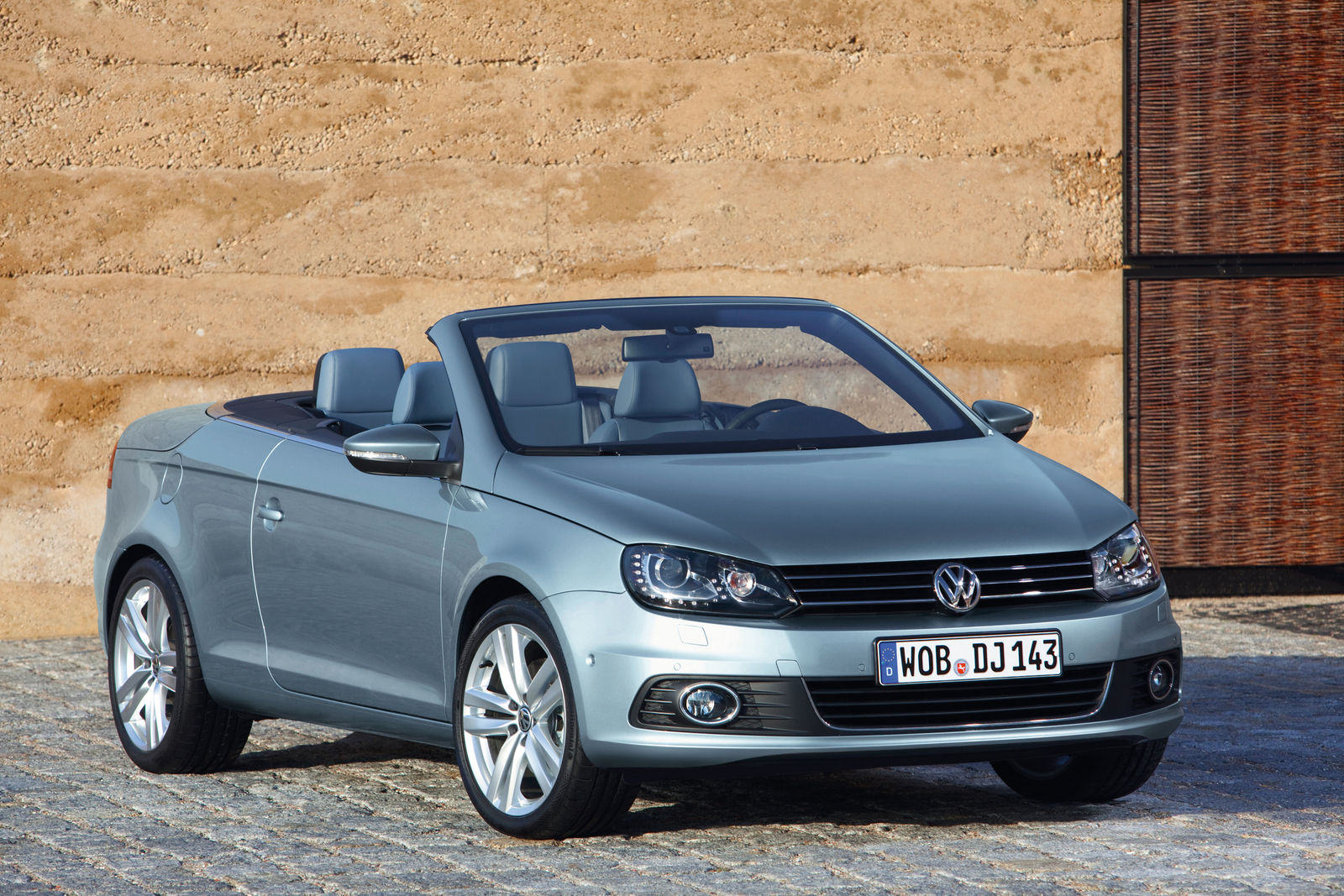 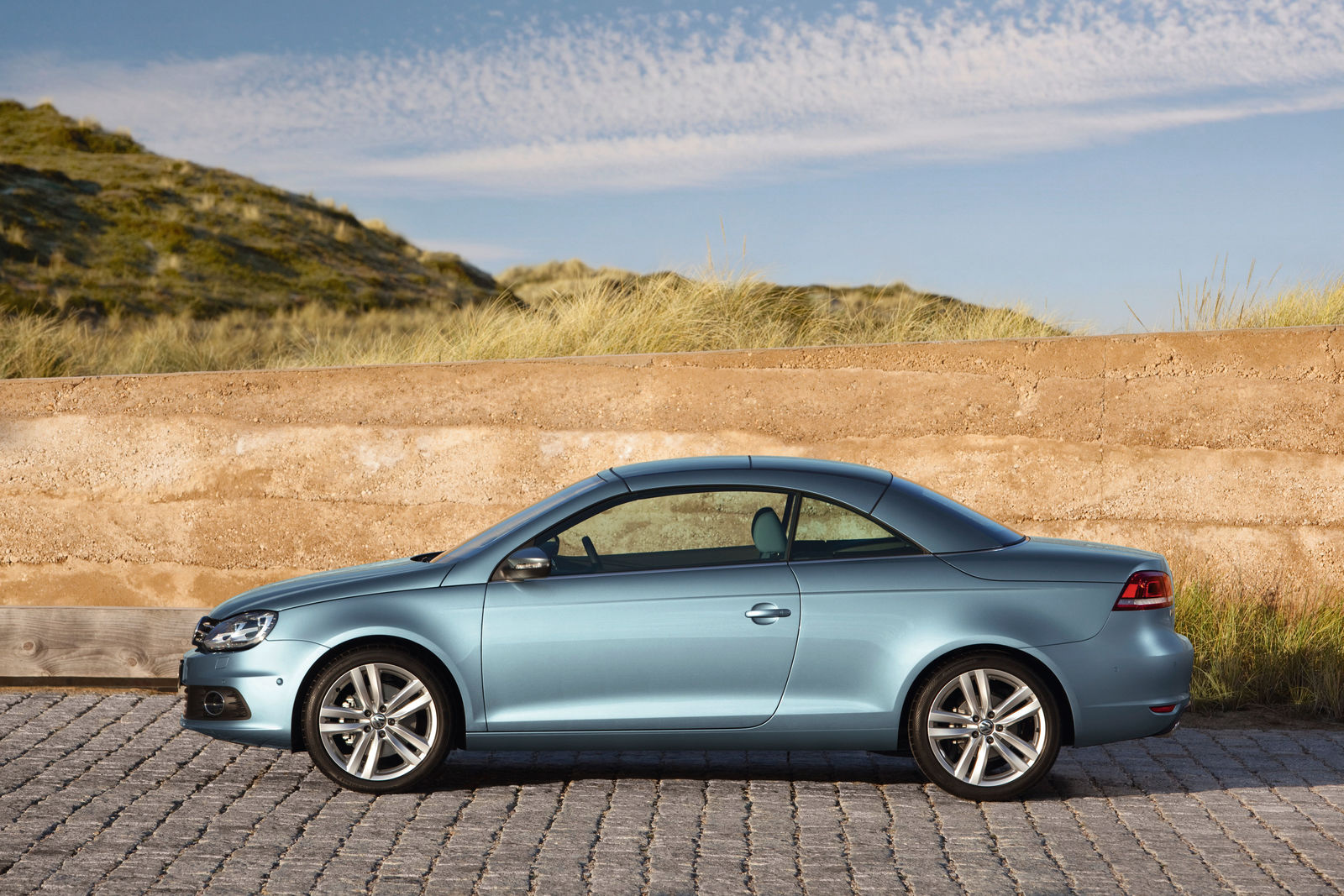 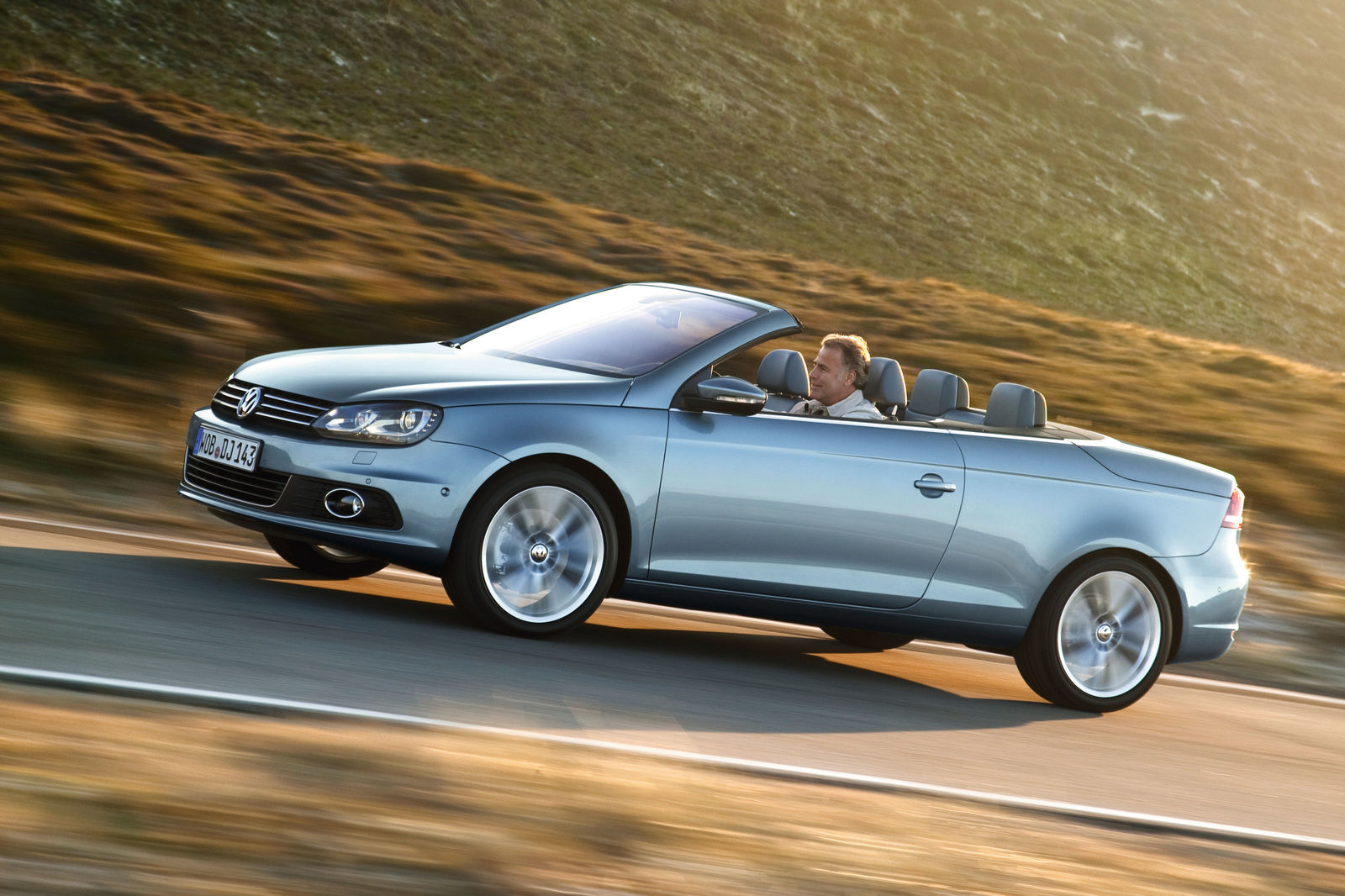 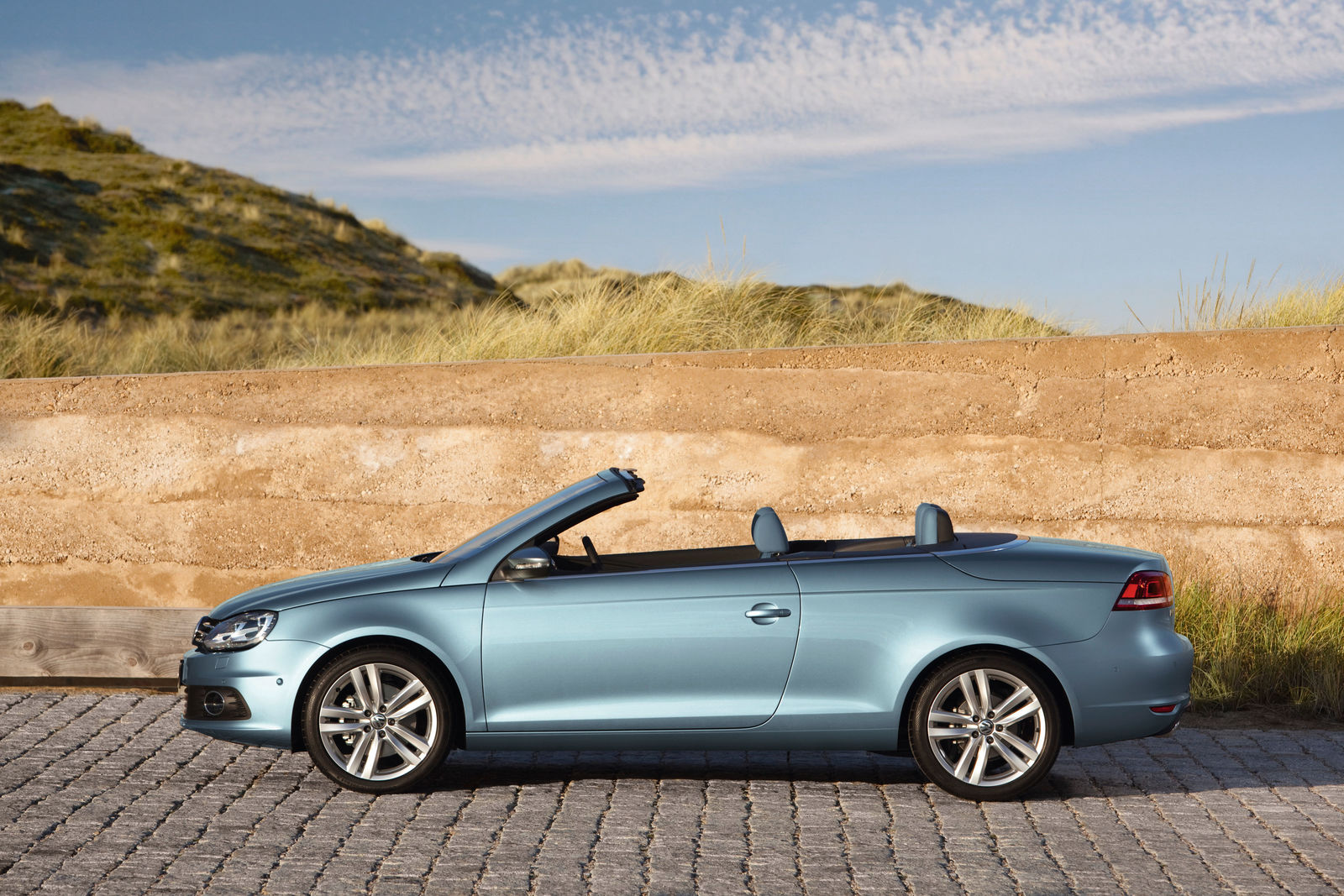 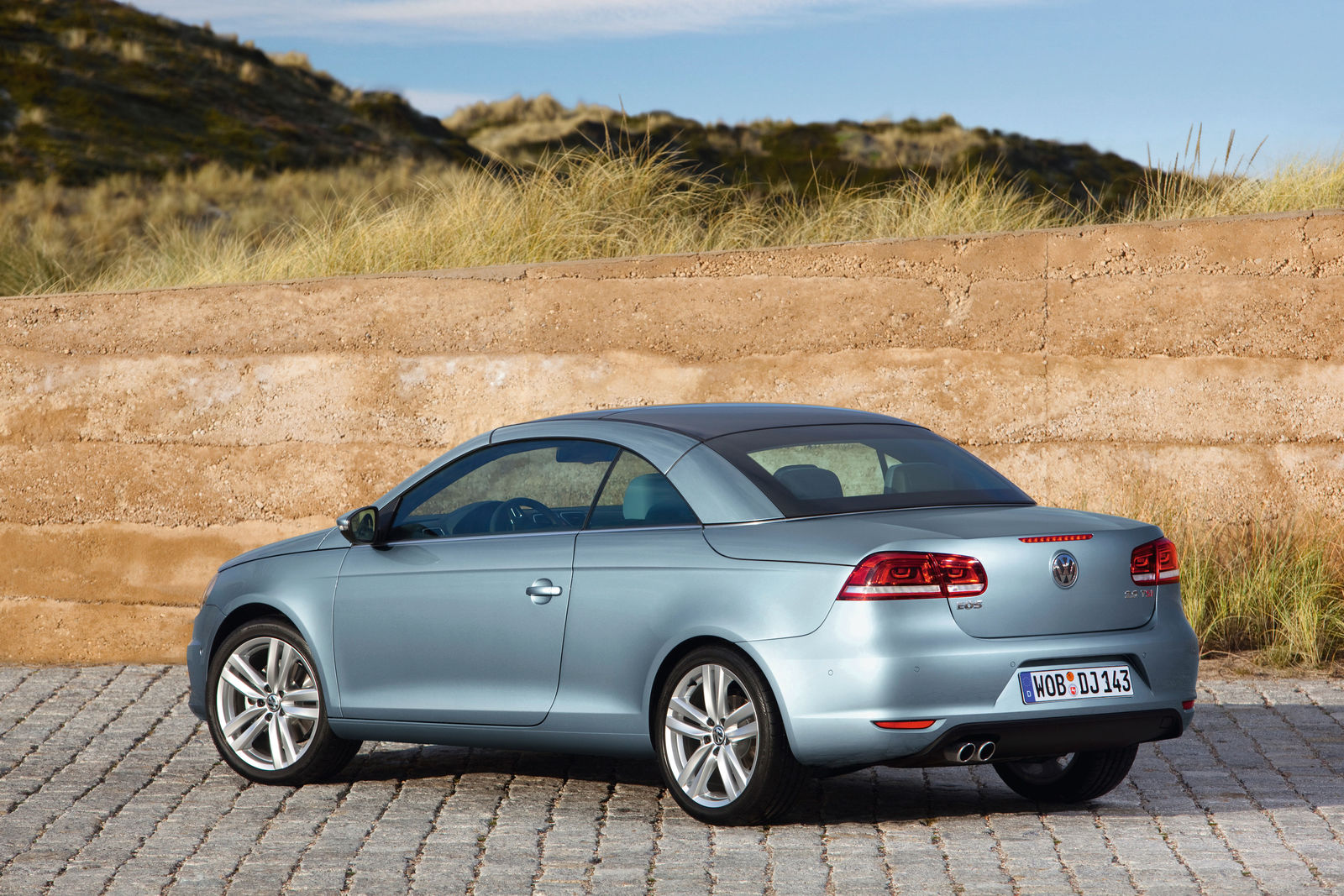 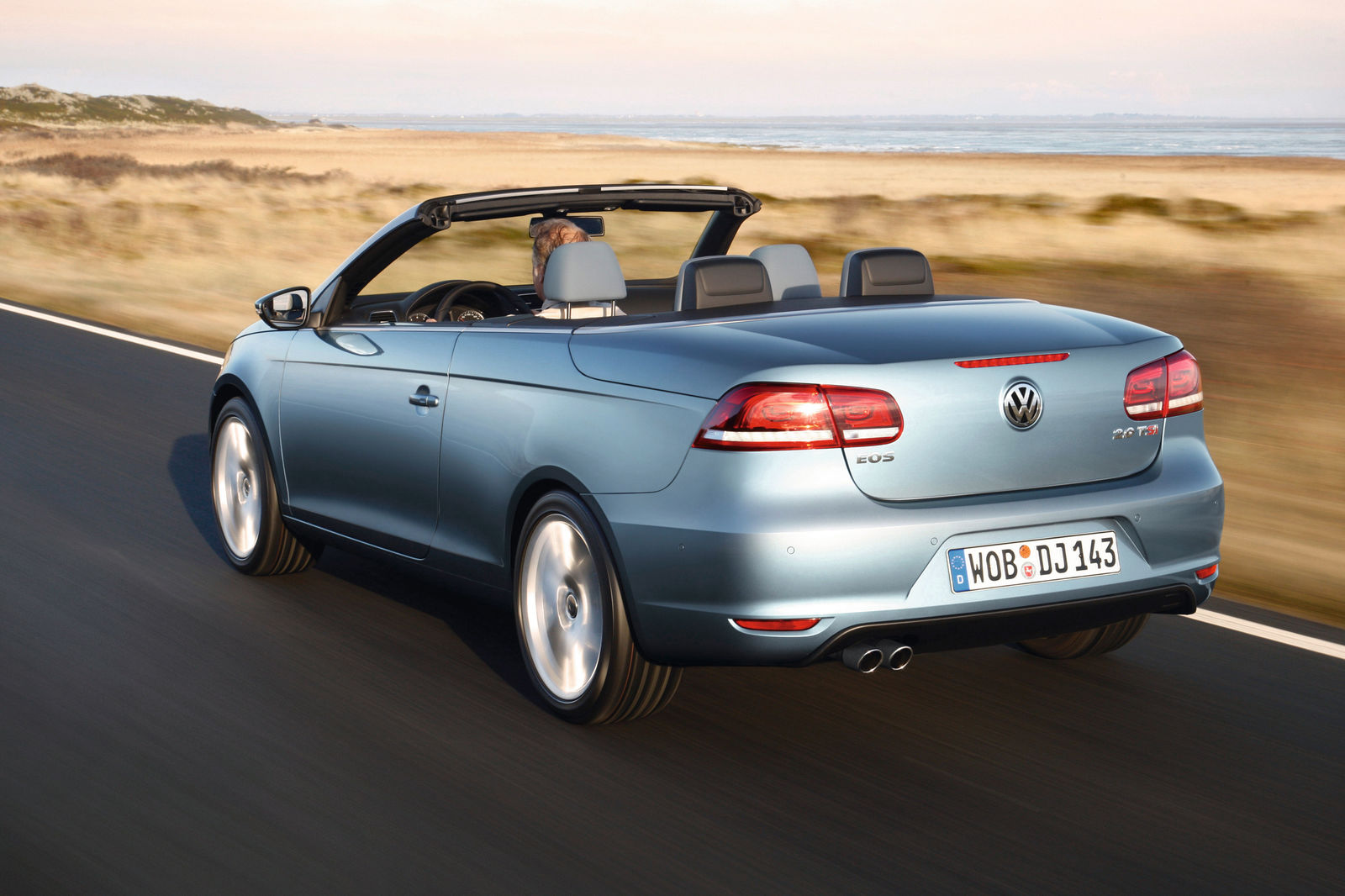 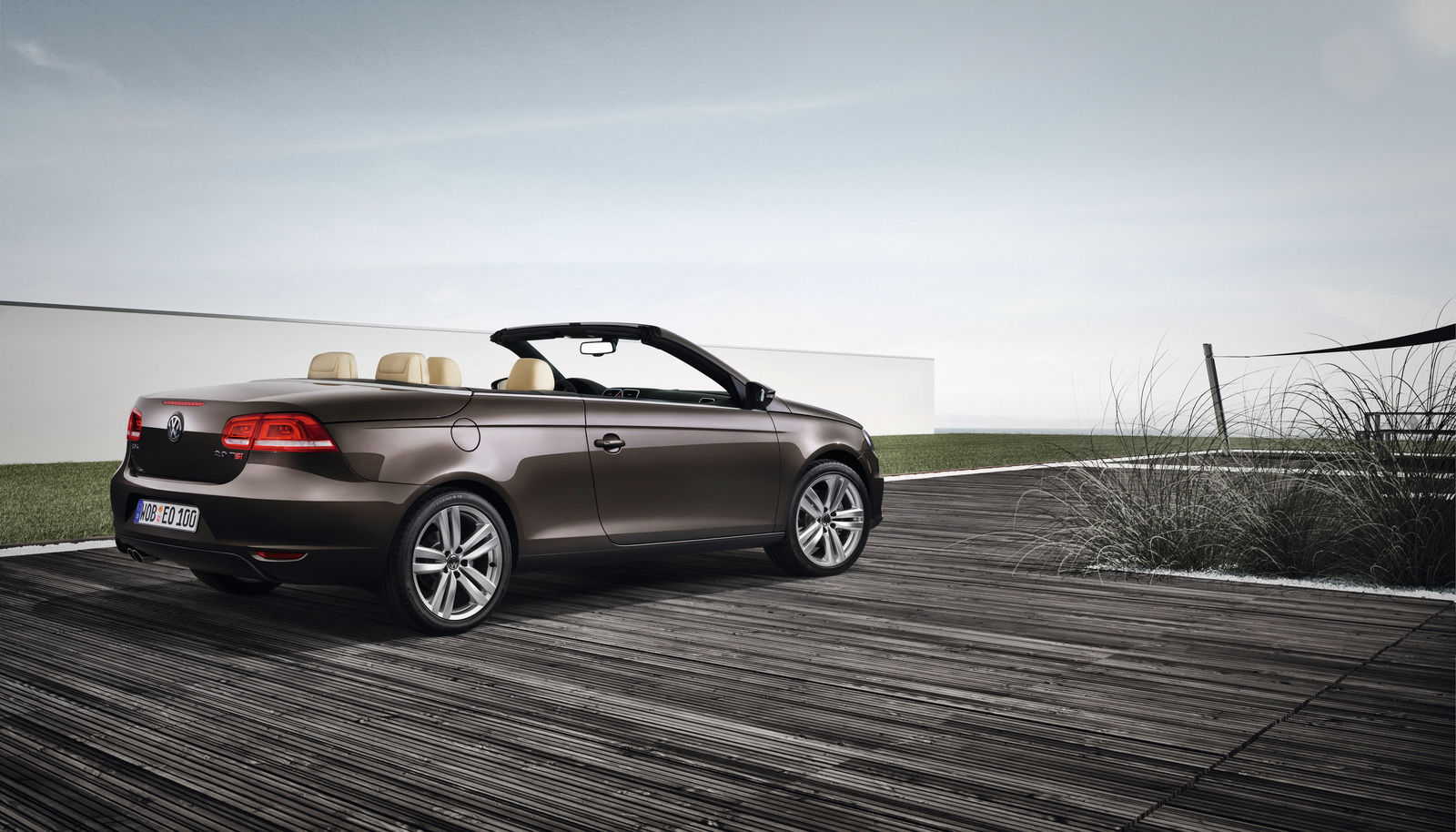 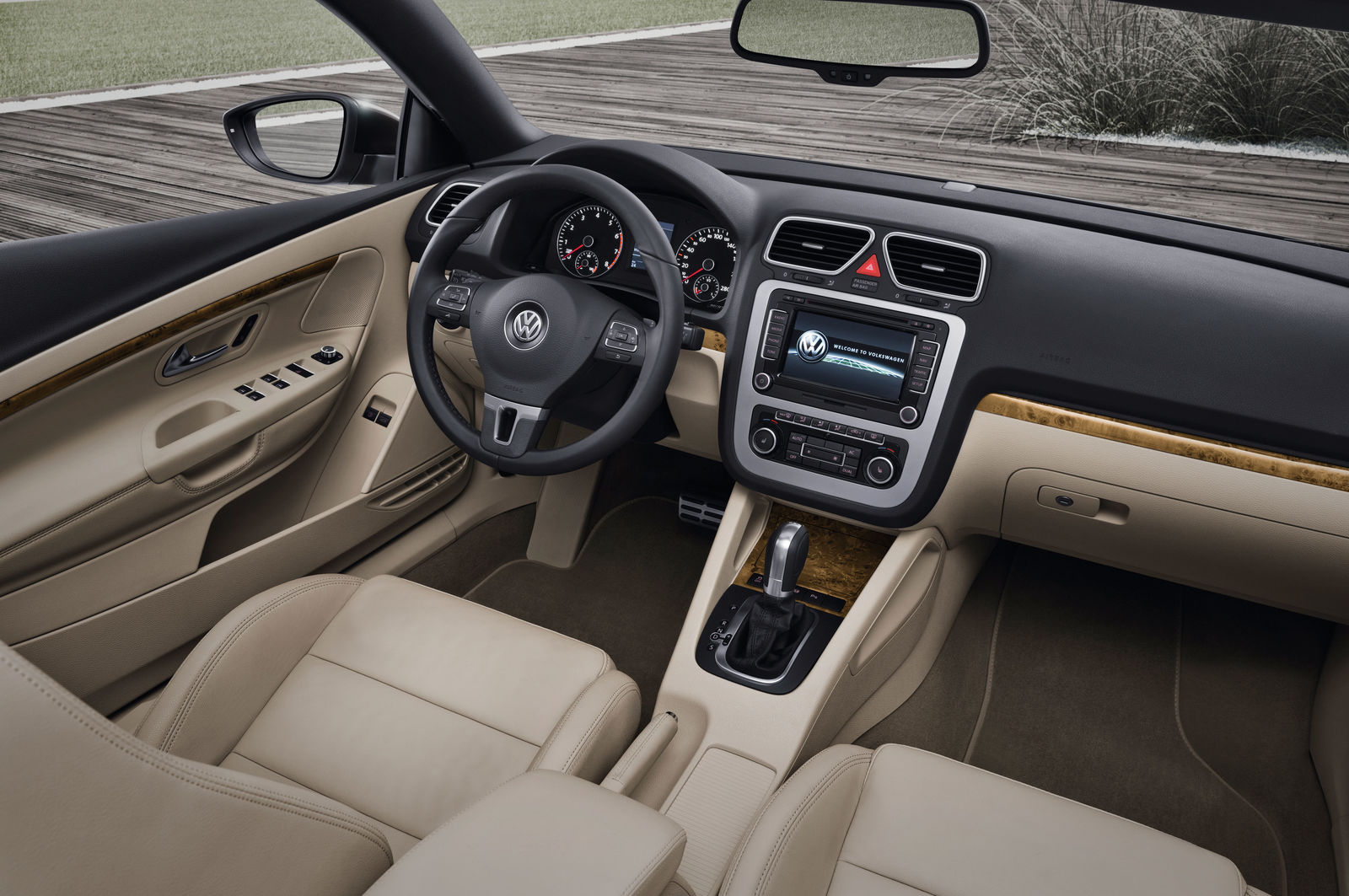 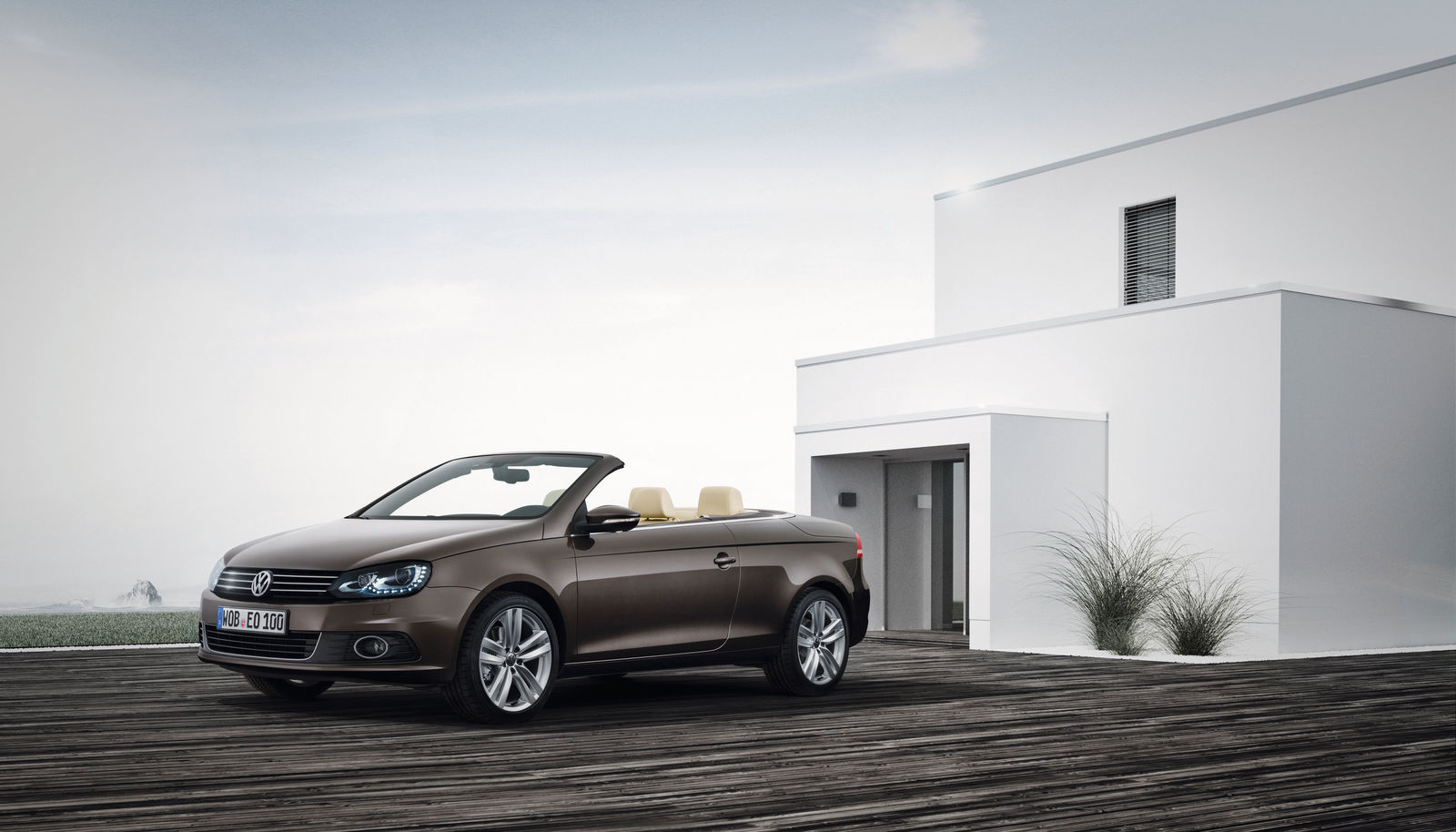 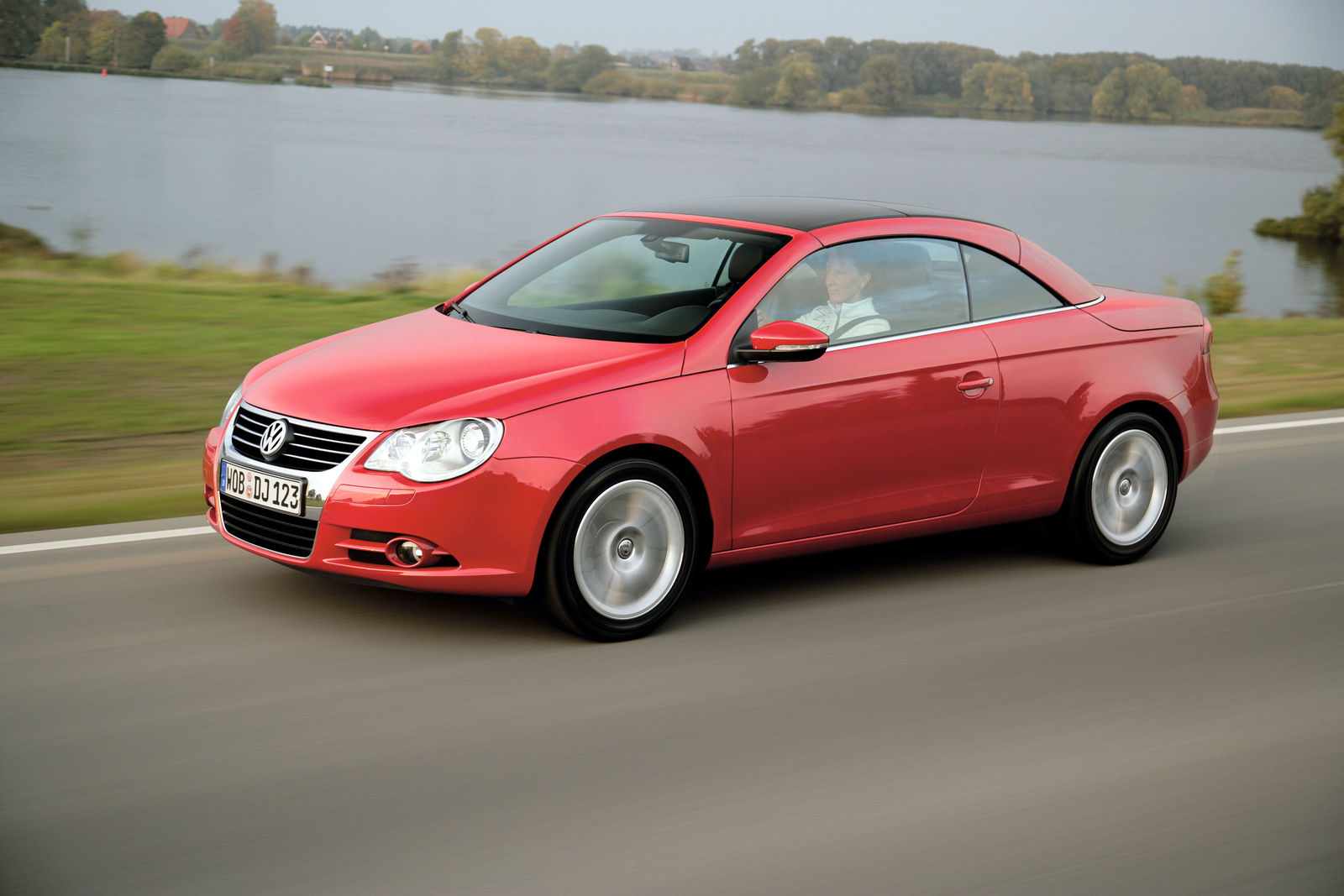 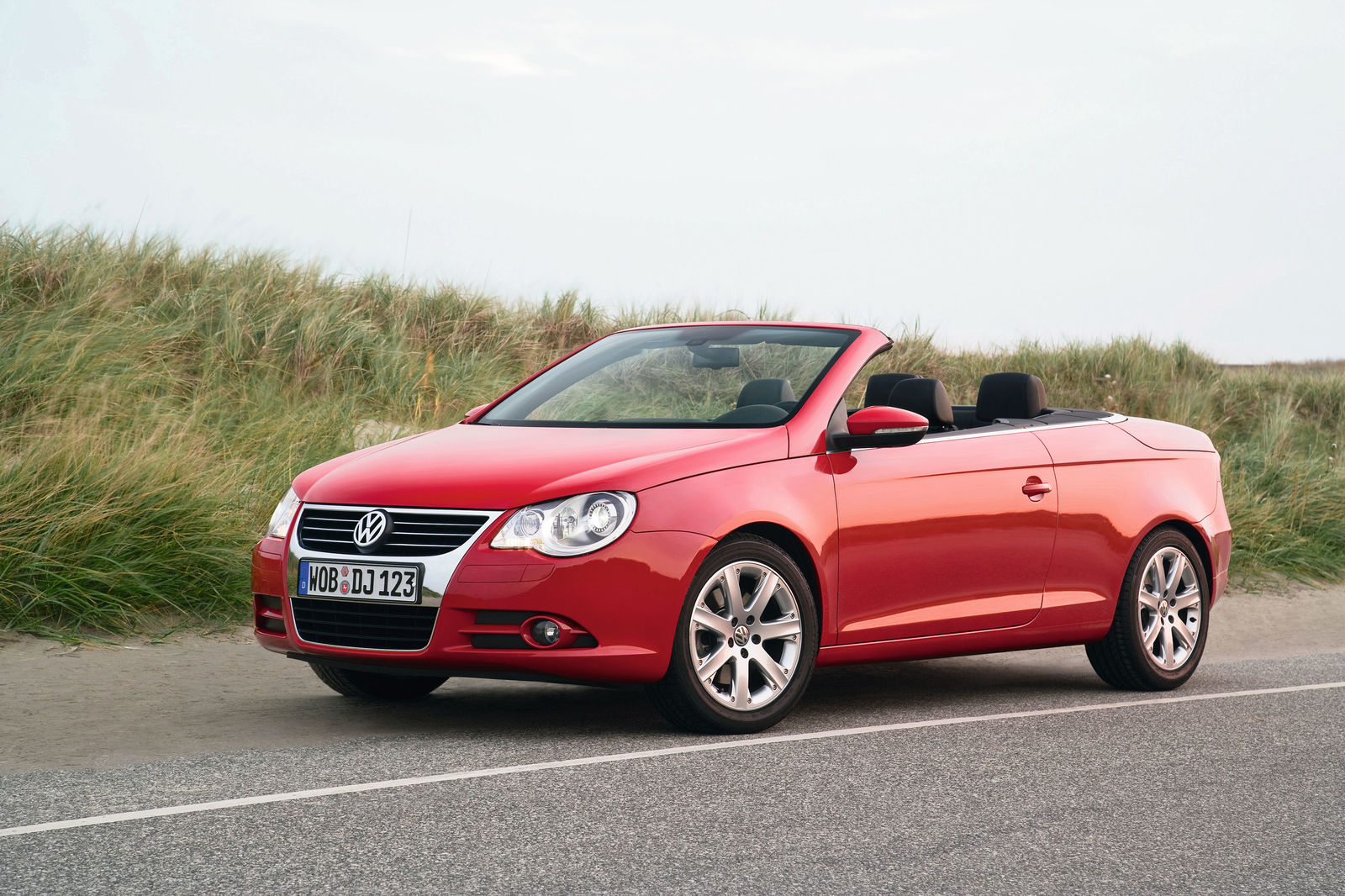 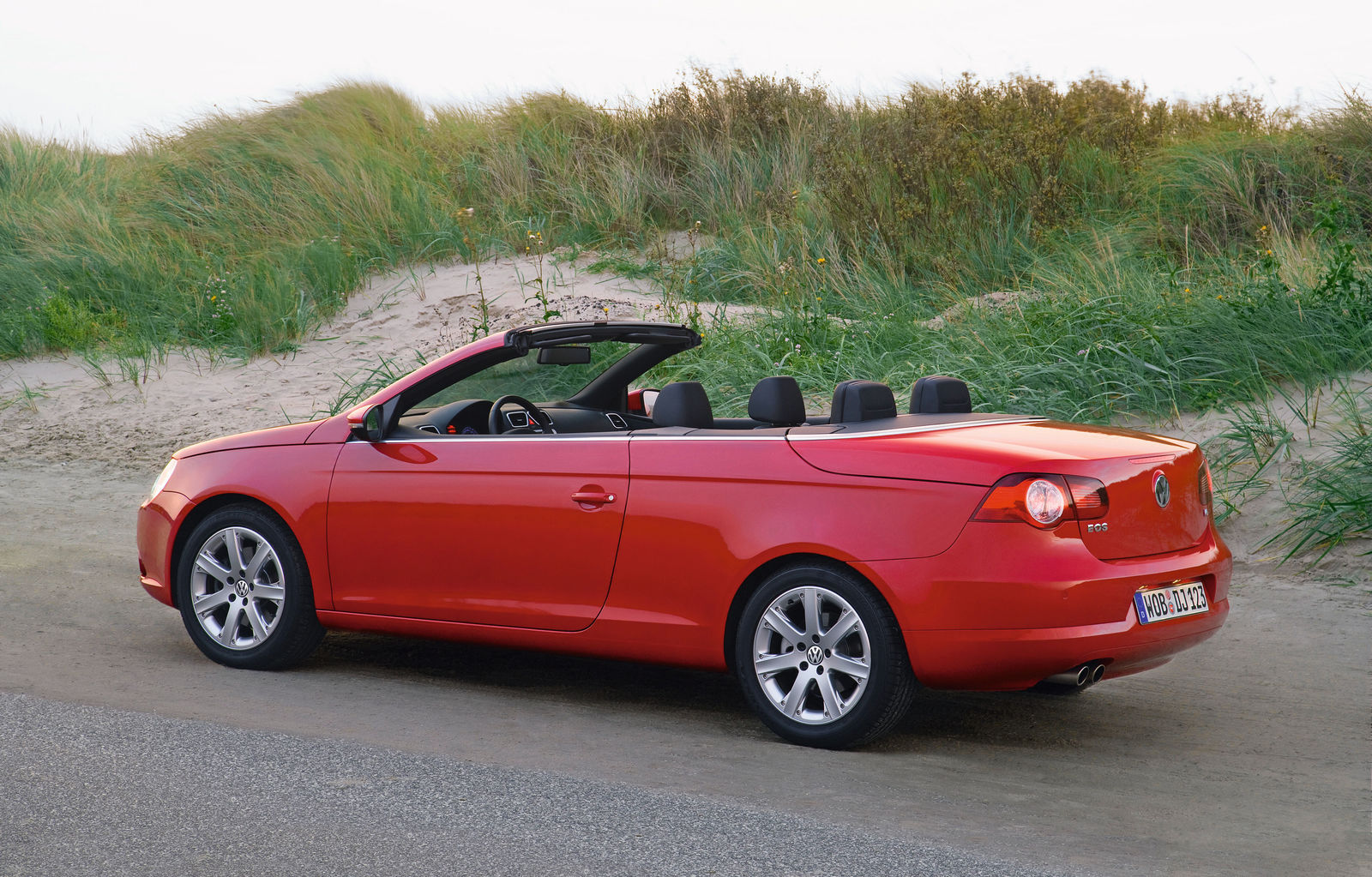 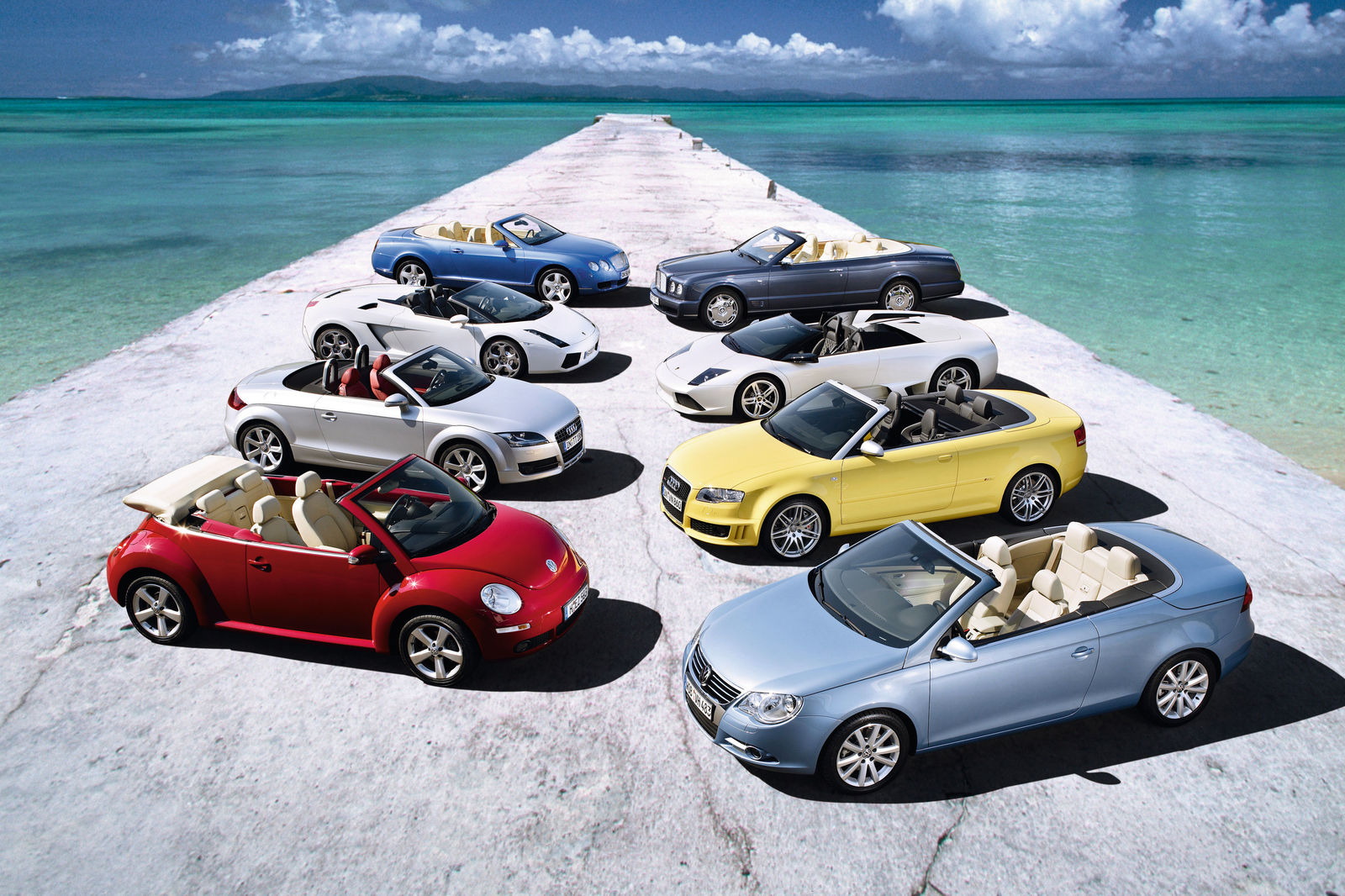 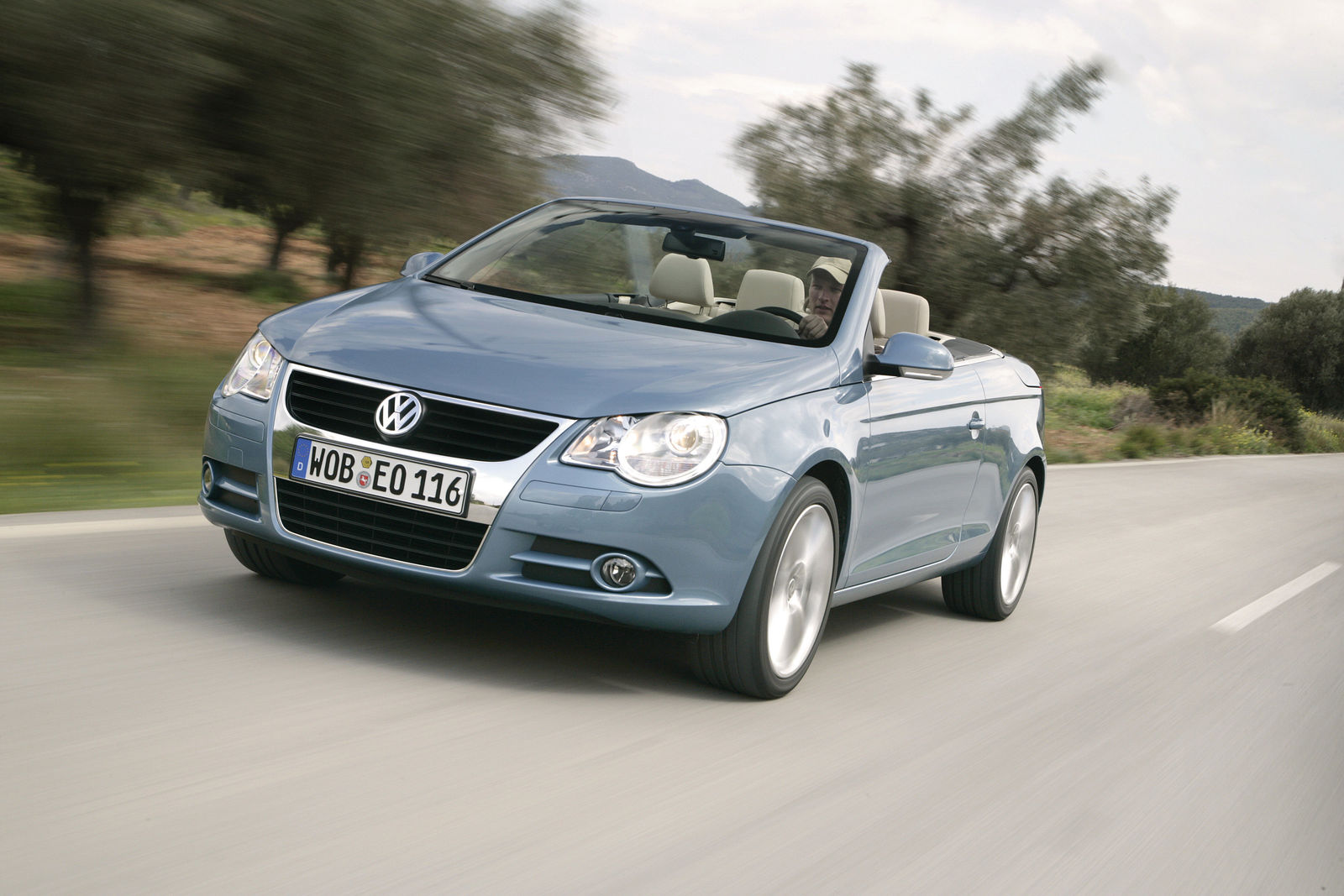 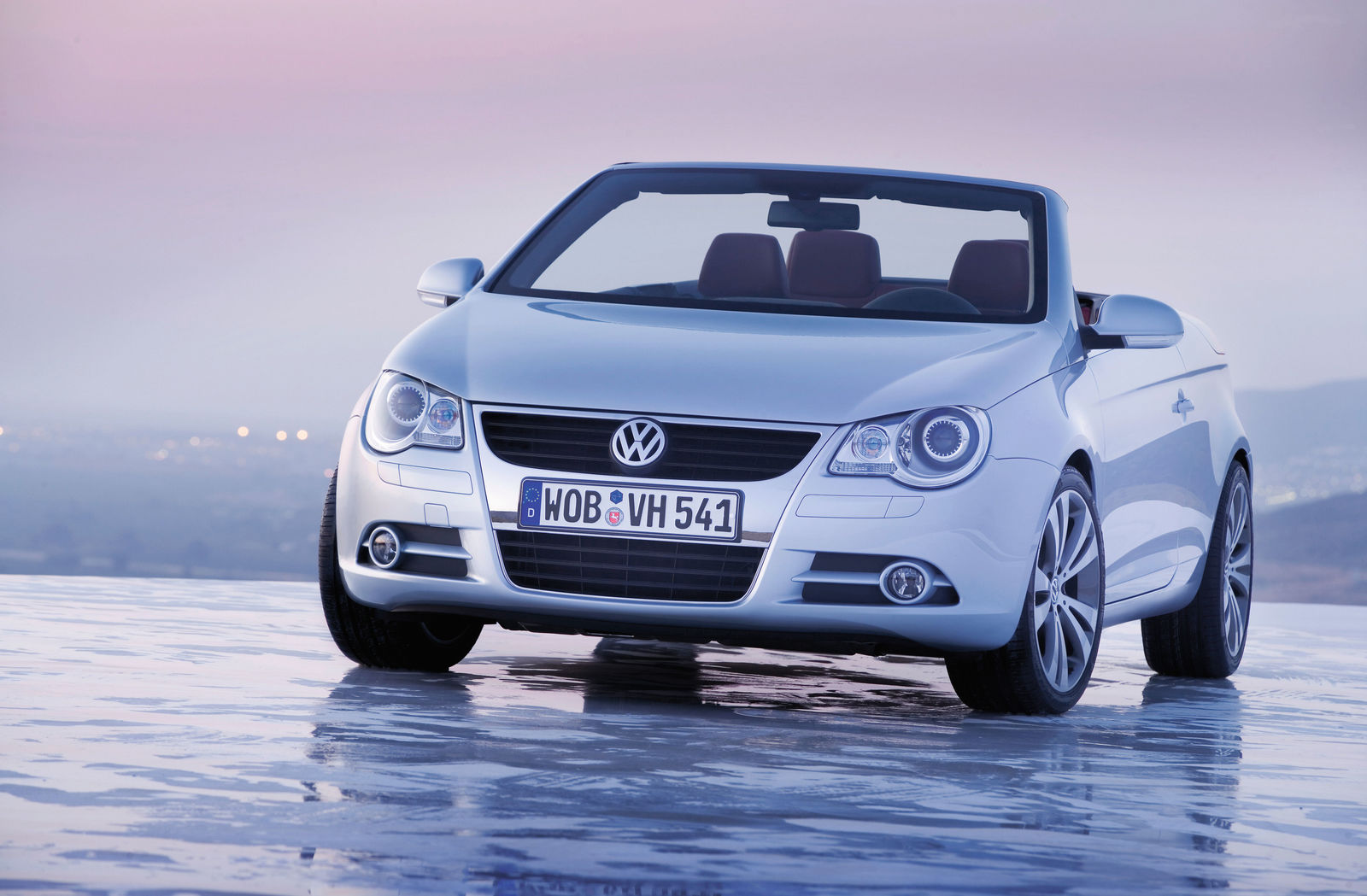 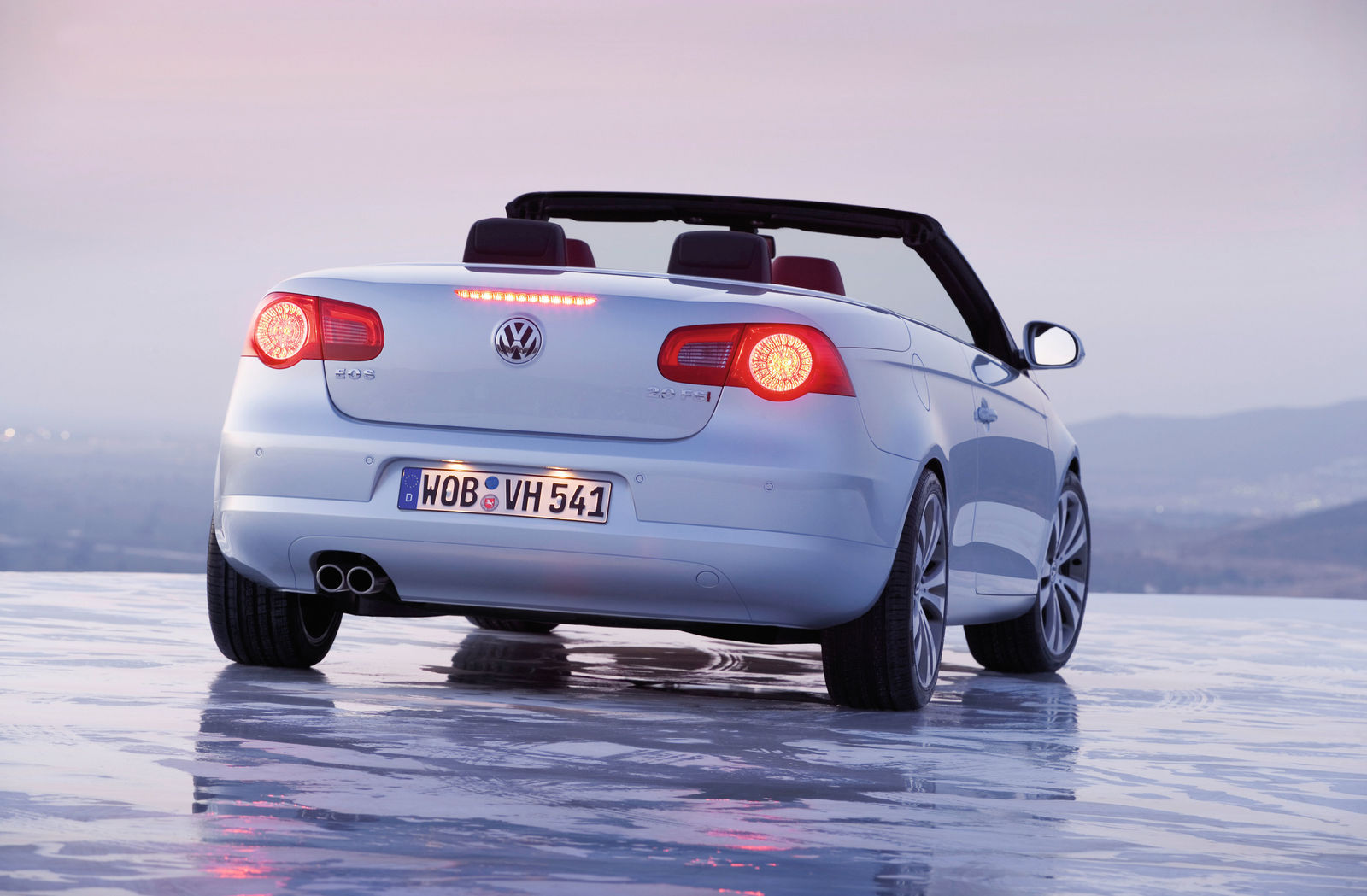 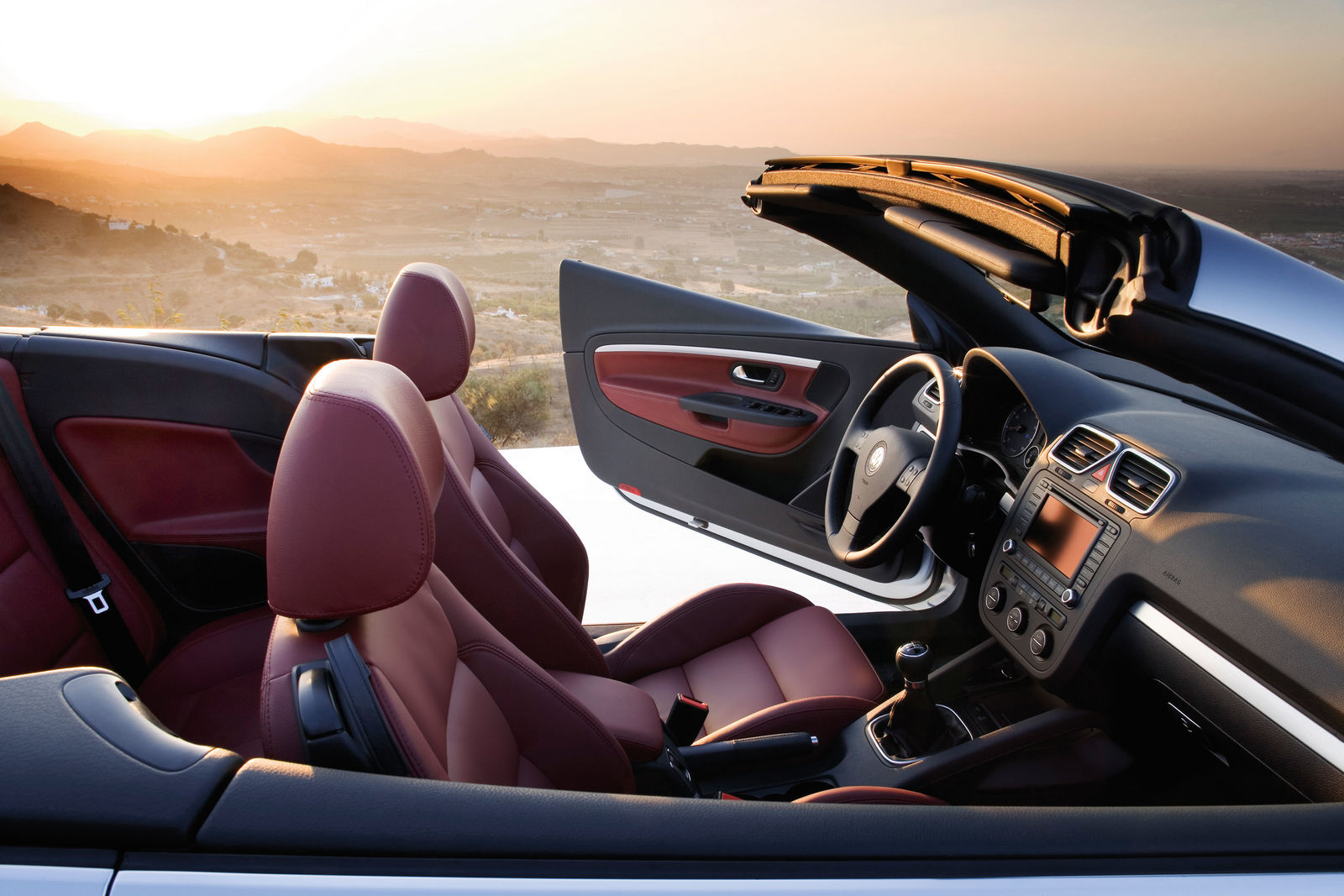