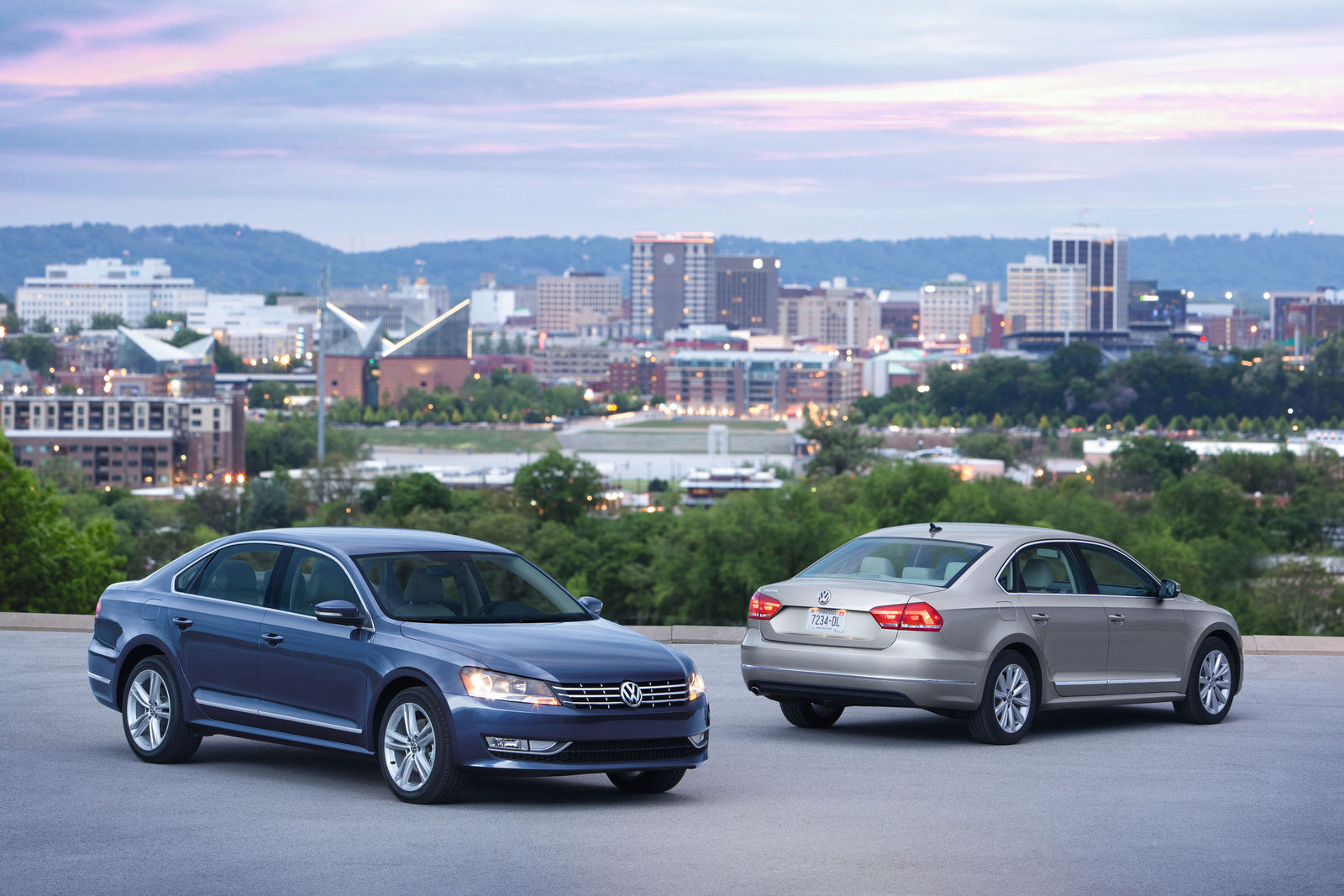 In 2011, the first Passat developed by Volkswagen for North America made its world debut at the North American International Auto Show in Detroit. The sedan was larger than the corresponding European model. The technology and design of the “New Midsize Sedan” were created in Germany, with Volkswagen of America providing conceptual orientation. The world premiere of a comprehensive update of the US Passat followed in New York in 2015, with entirely redesigned front and rear ends. The sedan is produced at the US plant in Chattanooga. Since 2012, a sister to the US Passat has been produced and sold by SAIC Volkswagen (Shanghai, Nanjing plant). By the end of 2017, more than 1.7 million units of the Passat developed for the USA and China had been produced. 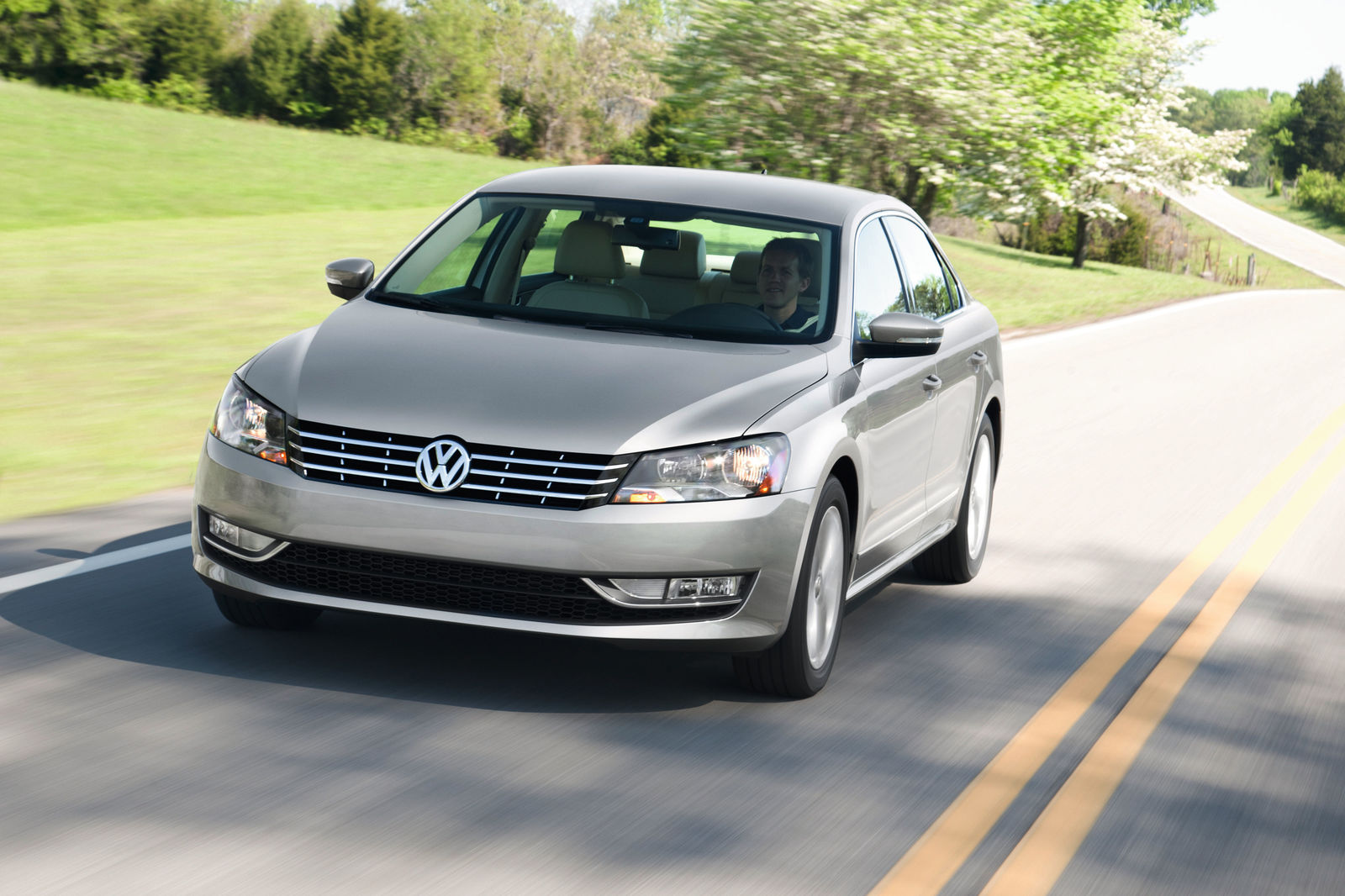 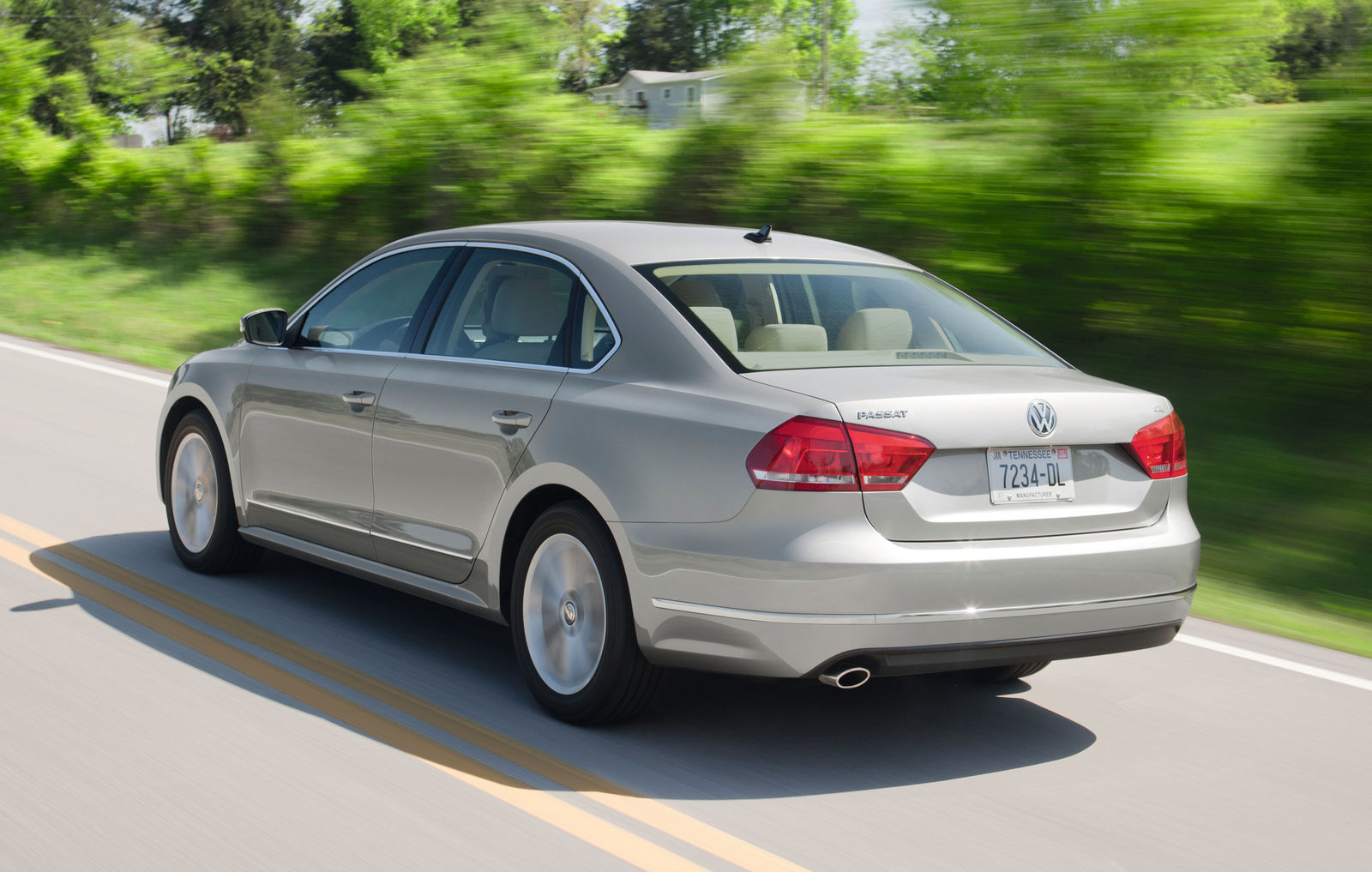 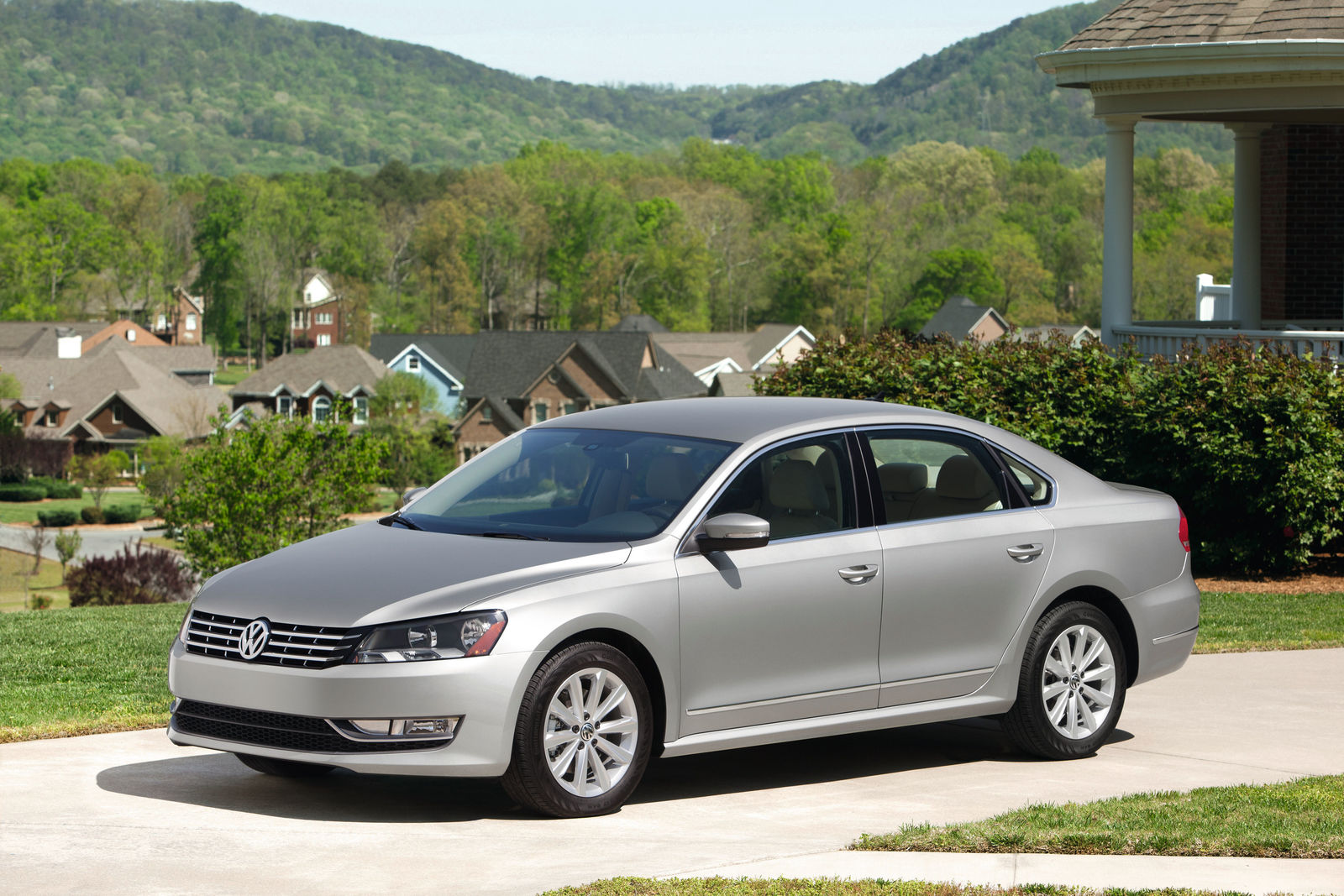 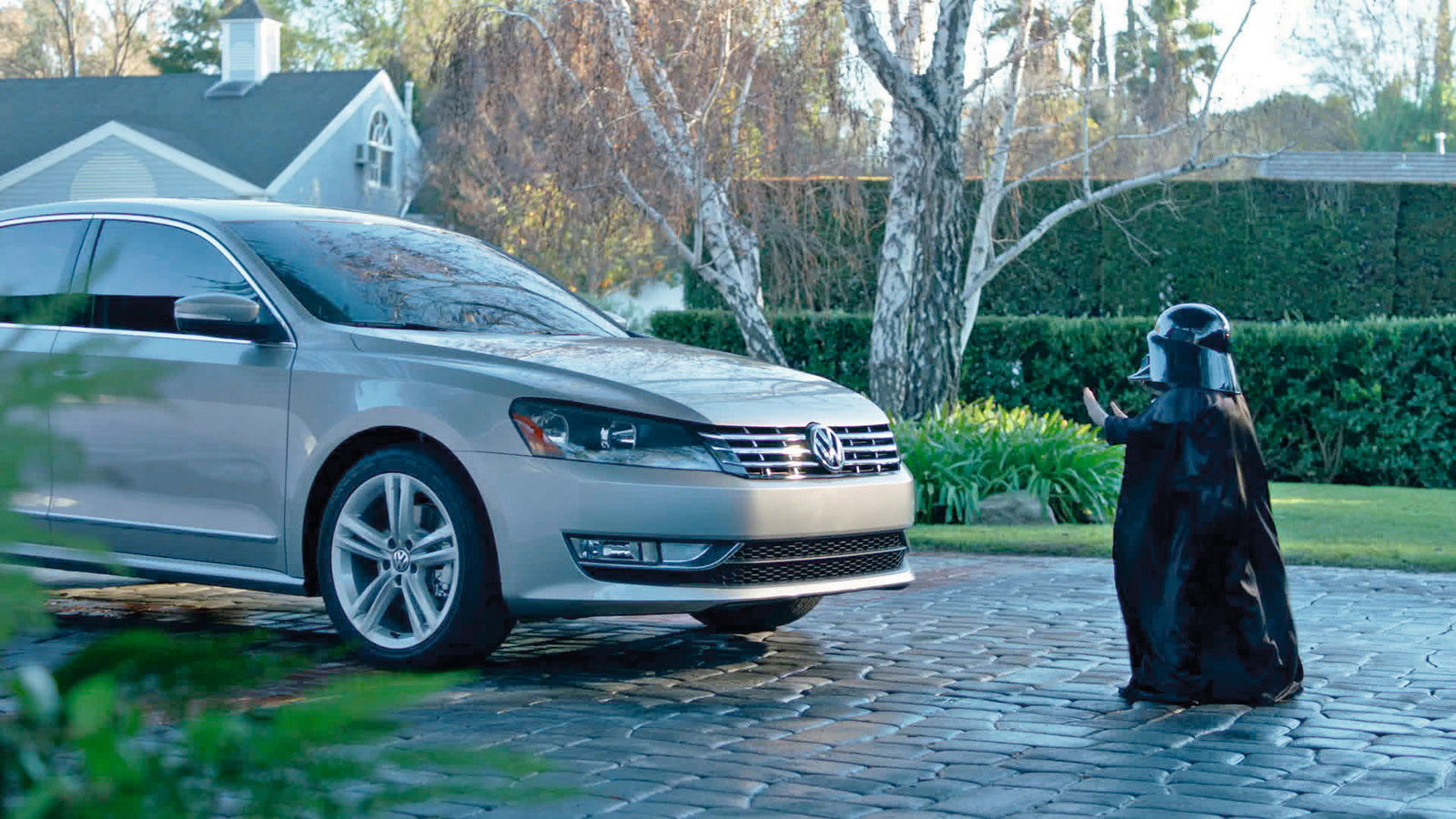