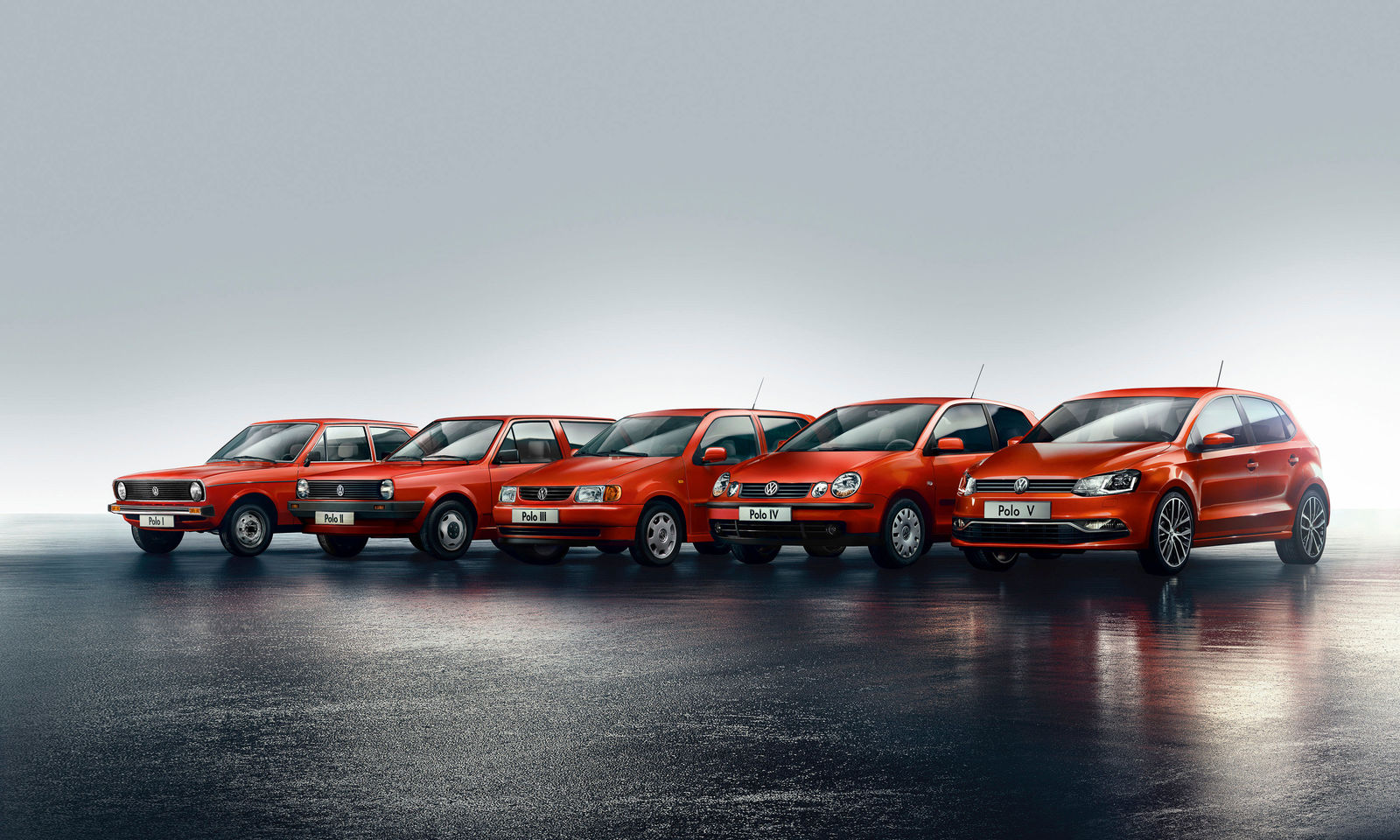 Following the Passat (launched in 1973), the Golf and the Scirocco (both 1974), the Polo, which appeared in 1975, was the fourth model in the new Volkswagen era. At that time, water-cooled front engines were replacing air-cooled rear engines. Instead of the rear axle, power was applied to the front axle. The first Polo shared the appearance and technical DNA of the Audi 50. However, the second generation, presented in 1981, was completely different from its sister model. In 1994, Volkswagen revealed the third generation of the model to the international media in Paris. From 1997, the compact Volkswagen was also available as an estate car for the first time. The fourth generation was launched in 2001, followed by the fifth generation in 2009 and the latest Poloin 2017. To date, more than 17 million units have been sold. 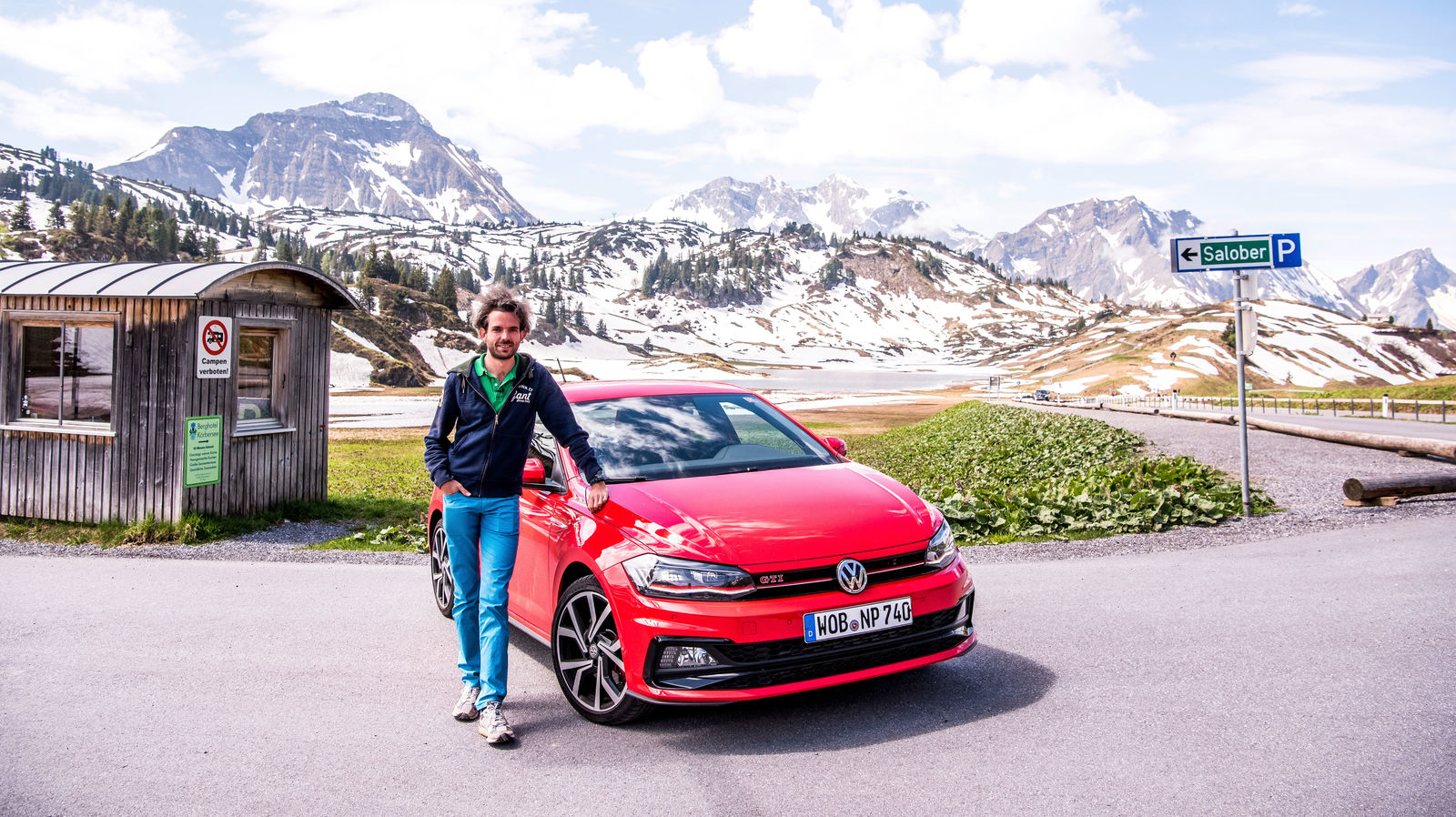 Red Sparrow is an all-rounder

Car blogger and editor of AUTOmativ.de, Benjamin Brodbeck drove the Polo over GTI 3,000 km through the Italian and Austrian Alps and the style-metropolis of Vienna.
Read on The Polo GTI R5 – the rally Polo for customer sport – is available now. Future owners were able to experience the hottest Polo up close and personal on a very special taxi ride.
Read on The Polo at a glance 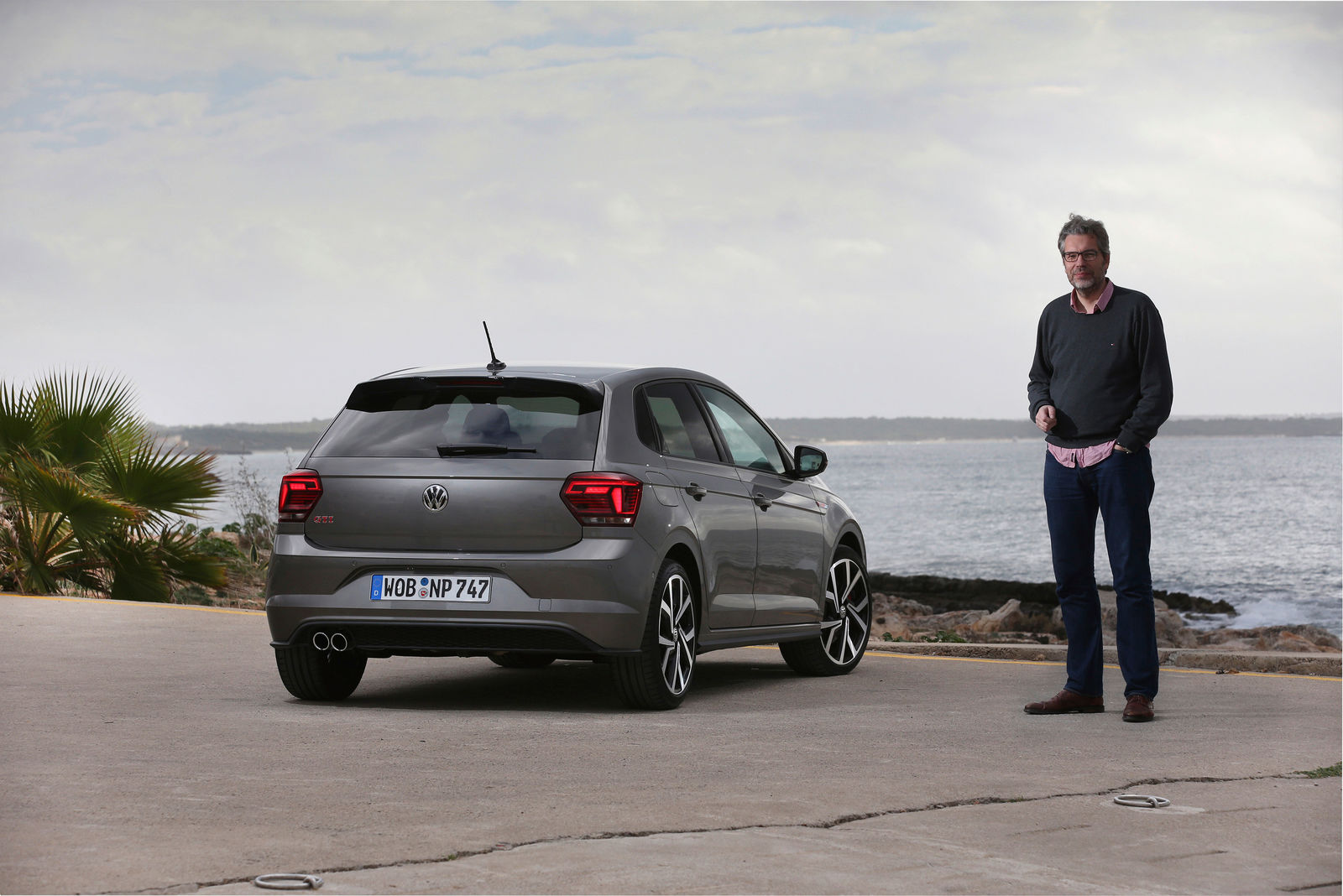 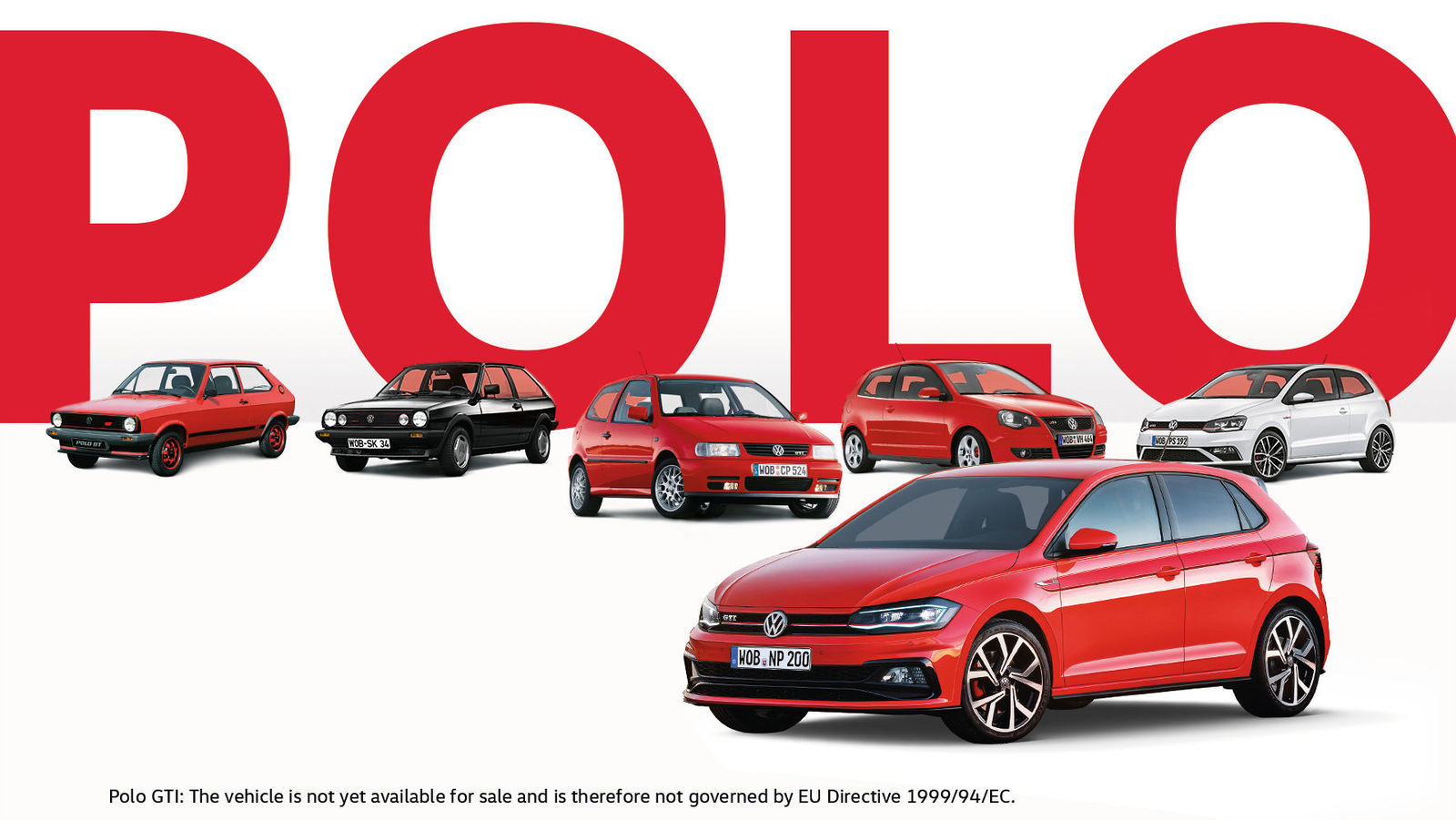 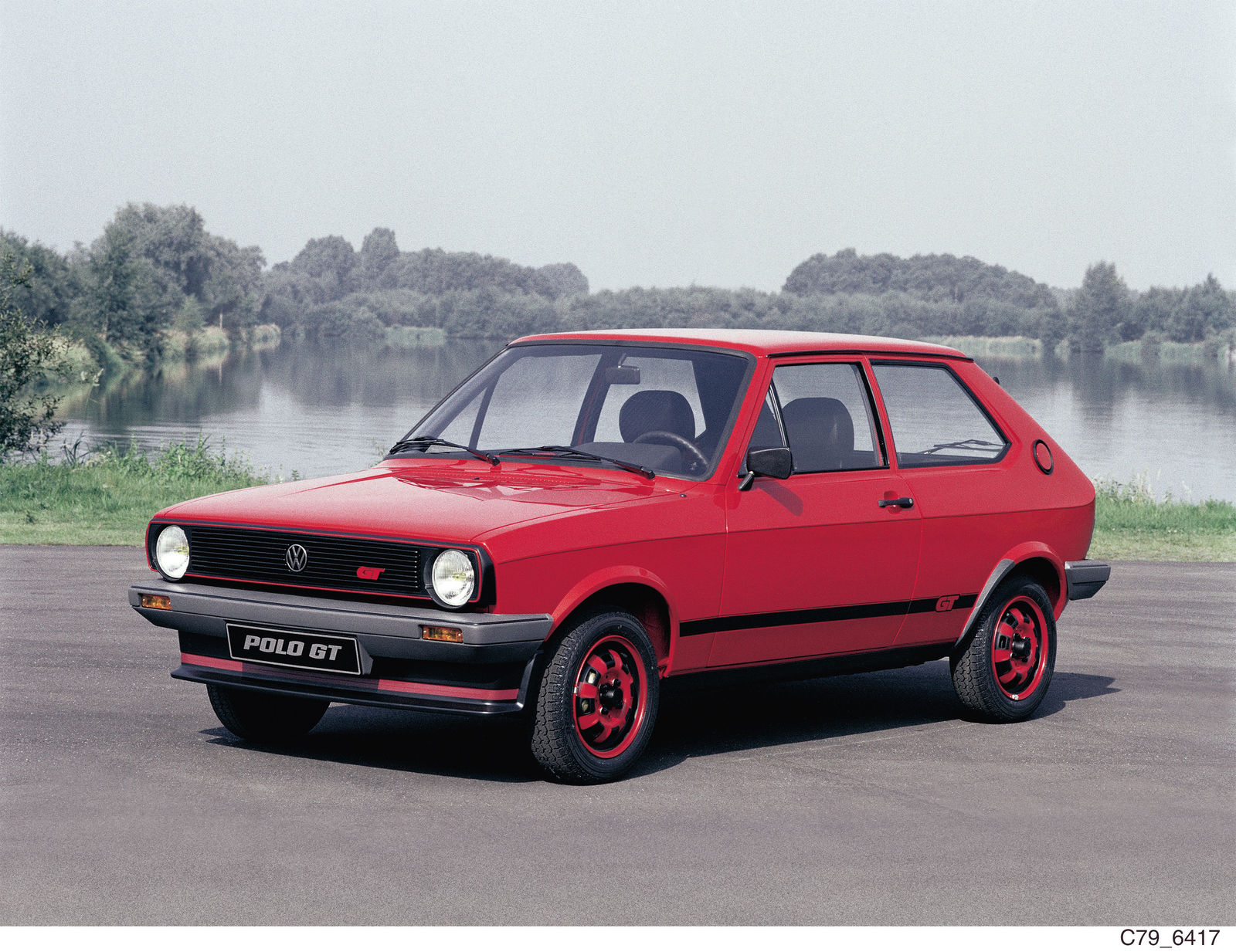 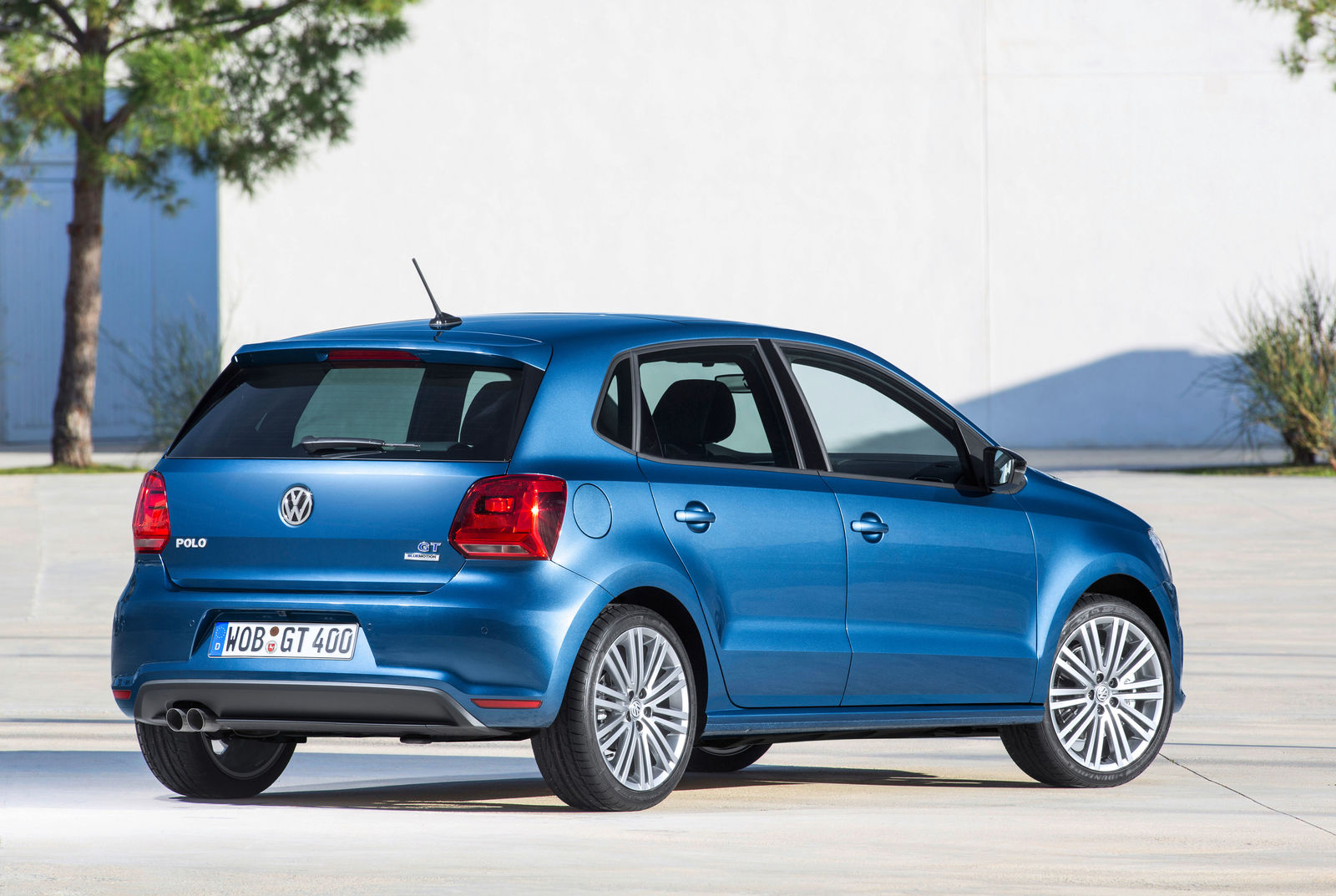 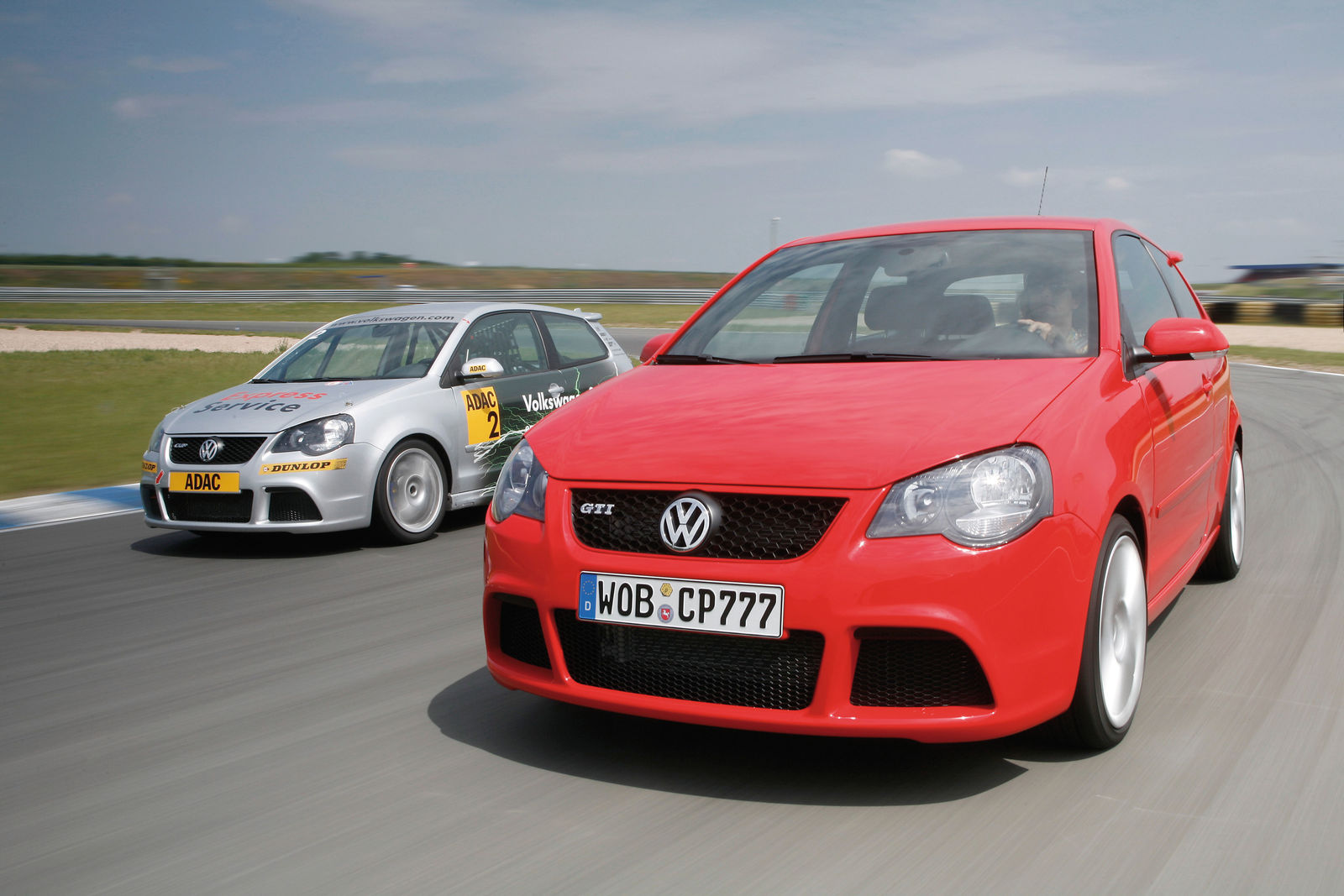 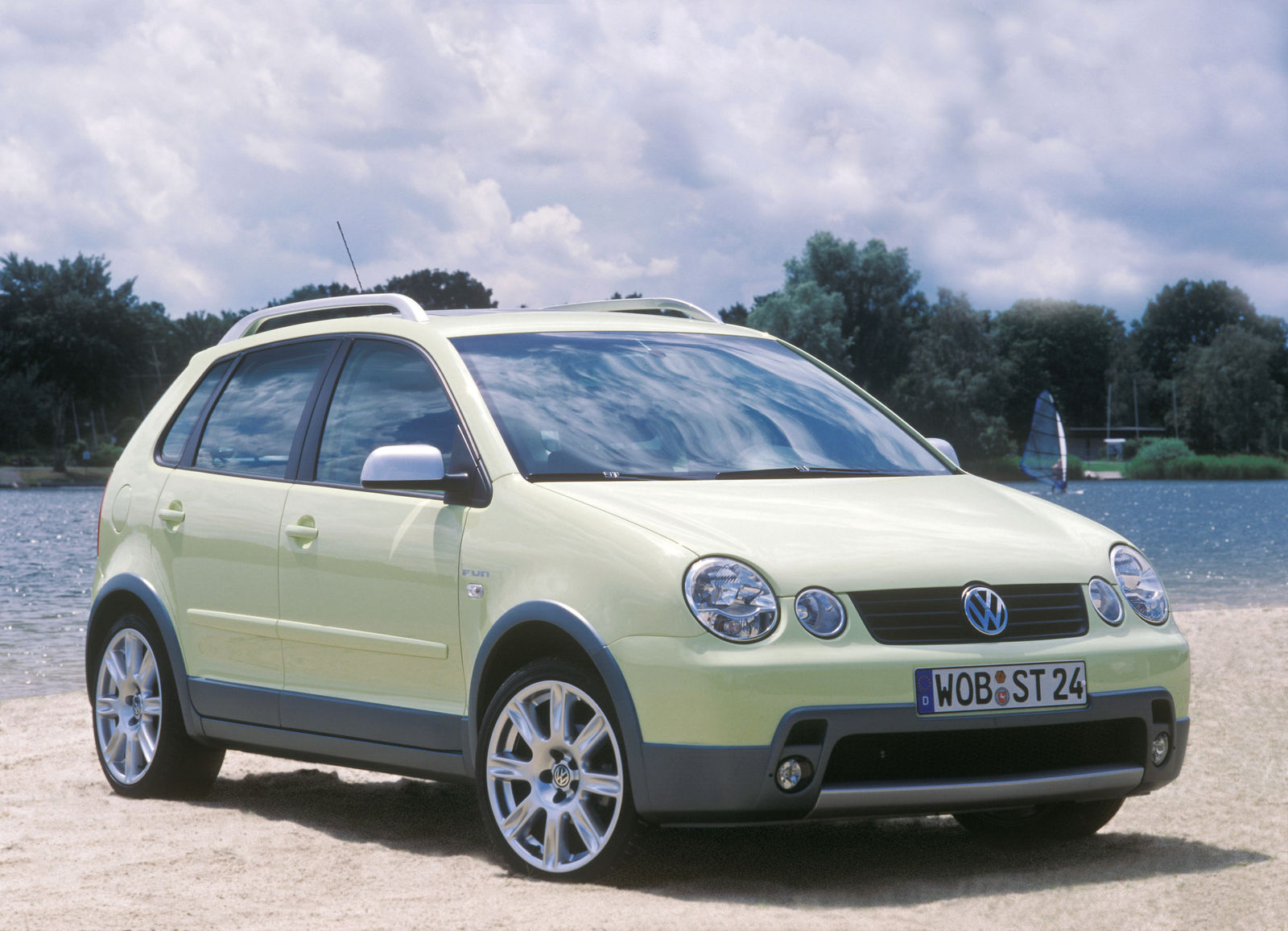