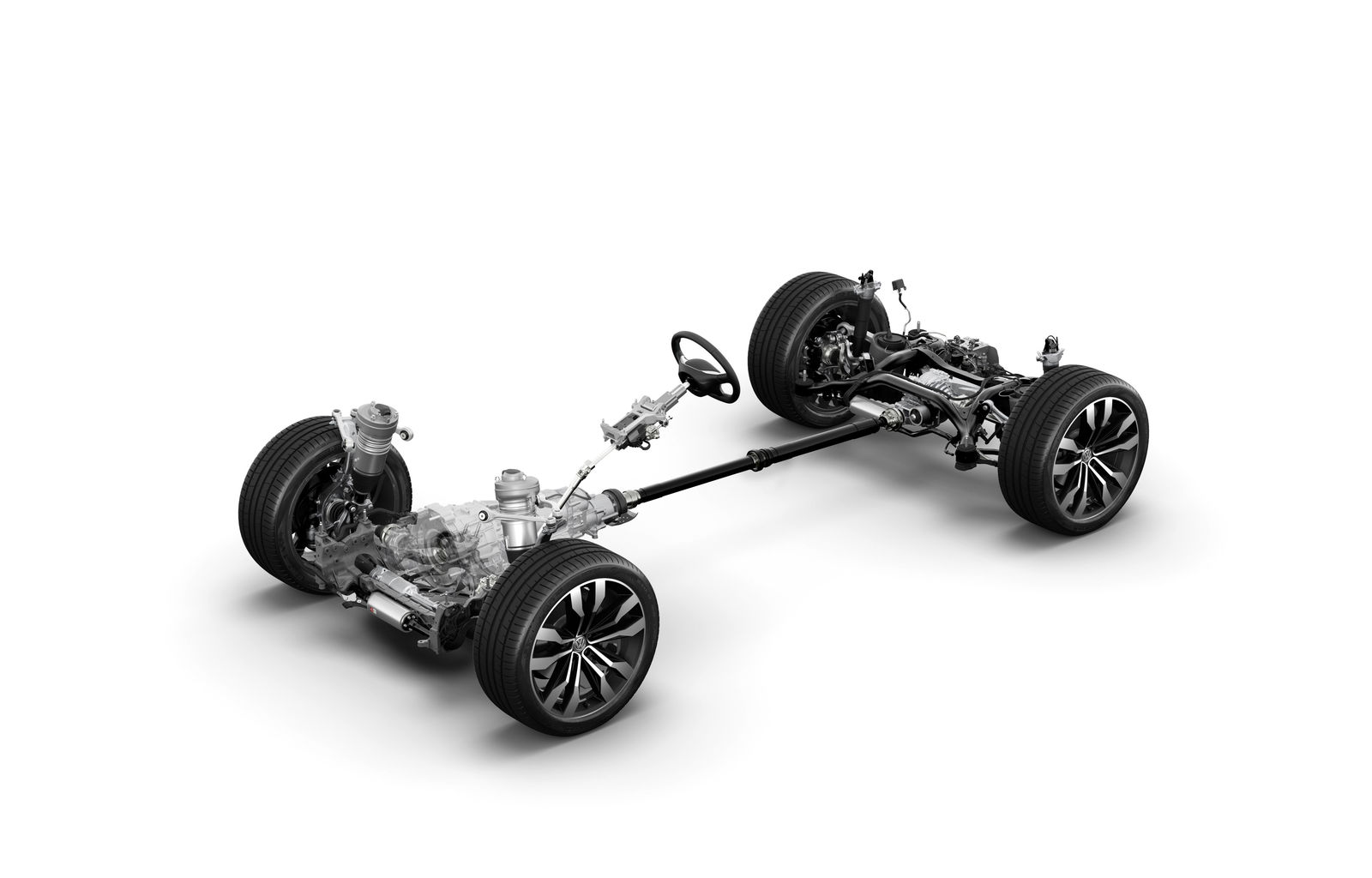 On all MQB (modular transverse toolkit) models with the 4MOTION all-wheel drive system, power is distributed between front and rear axles on an infinitely variable basis by a multi-plate clutch. Normally, power is mainly transmitted to the front axle, which saves energy. However, in the event of an impending loss of traction, the rear axle is activated in a fraction of a second. This is why 4MOTION is considered to be a permanently engaged four-wheel-drive system. The distribution of power to all four wheels becomes active before wheelspin occurs. A loss of traction is therefore virtually excluded. There is no fixed distribution of power. Power distribution is continuously adjusted to actual driving conditions. However, should any wheel slip, power is immediately transmitted to the wheels where it is needed.

The new third-generation Touareg is also equipped with permanently engaged four-wheel drive (4MOTION). On this model, which is based on the Modular Longitudinal Toolkit (MLB), power is routed via an eight-speed automatic transmission (also standard equipment) designed to accommodate torque up to 1,000 Nm. A lockable centre differential with asymmetric dynamic torque distribution distributes power between front and rear axles. Up to 70 percent of the power available goes to the front axle and up to 80% to the rear axle. 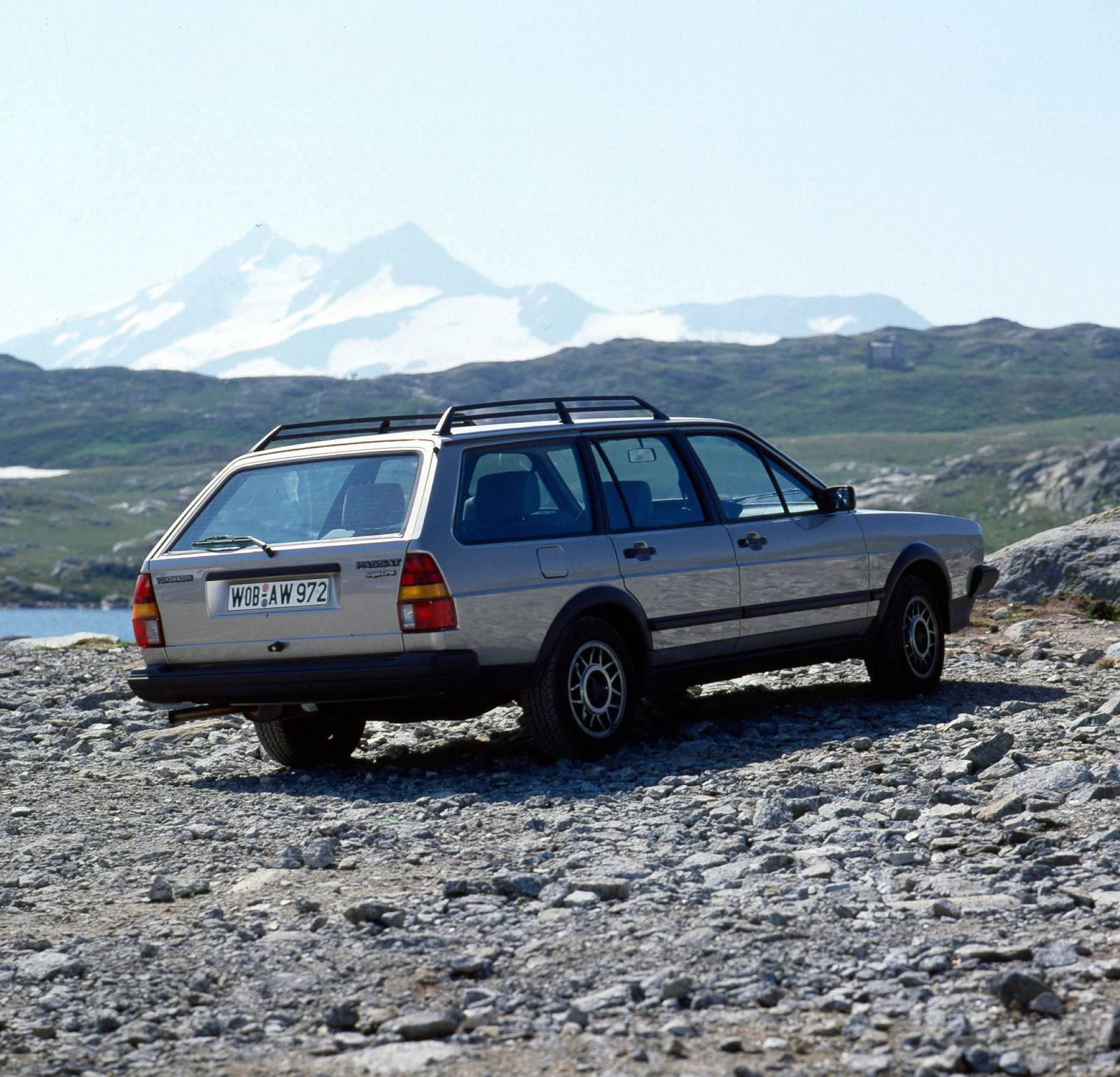 Perfectly equipped for the winter with 4MOTION all-wheel drive

4MOTION all-wheel drive by Volkswagen is a successful piece of technology with many different facets. The current extreme weather conditions present the ideal opportunity to take a more in-depth look at the technology and also take a brief look back.
Read on 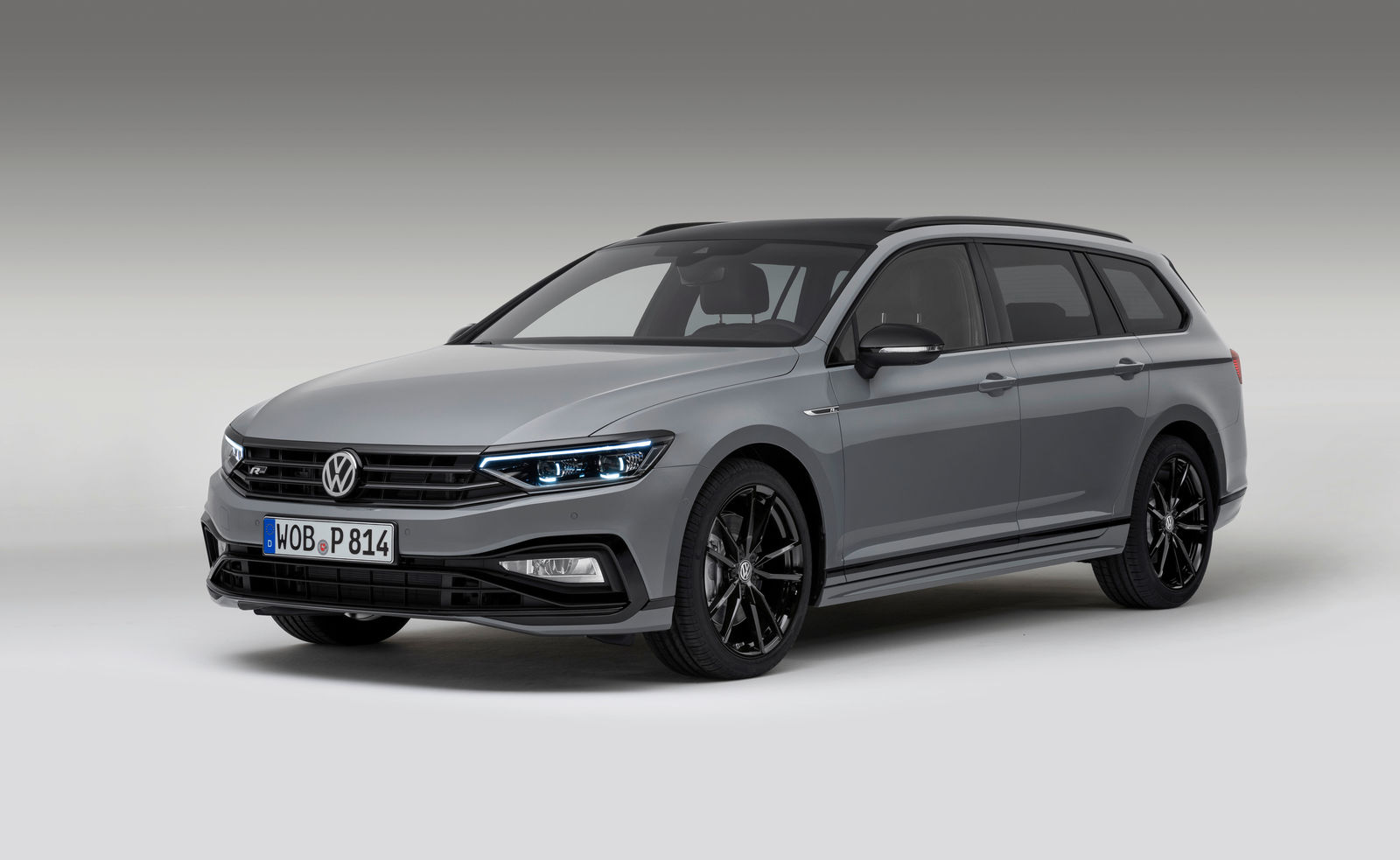 The new Passat: interview with the project leader

Presales for the new Passat have started. A young team has taken the task of perfecting the successful mid-range model. The outcome is something to be proud of.
Read on 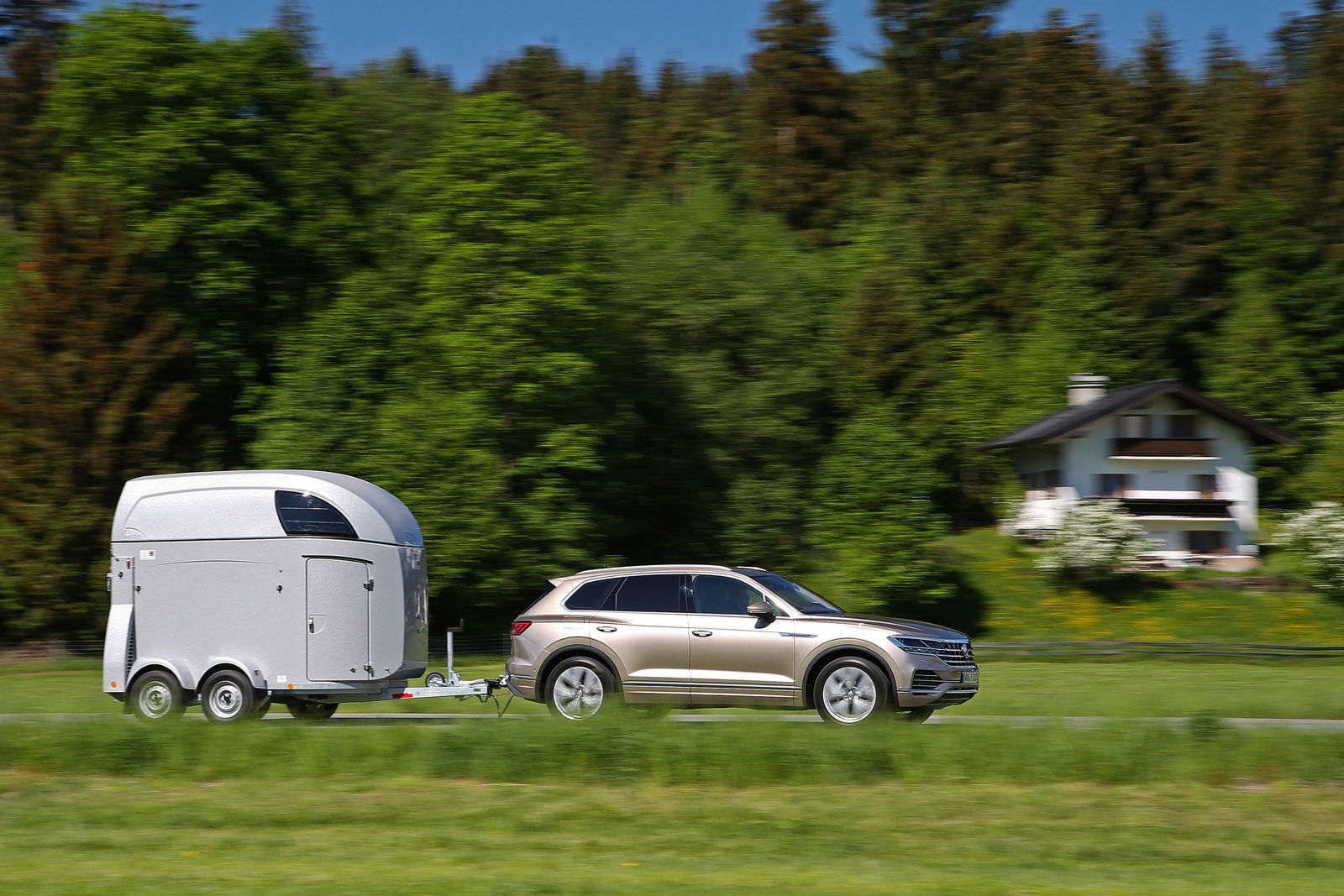 What a work horse!

A T-Roc for seven hills 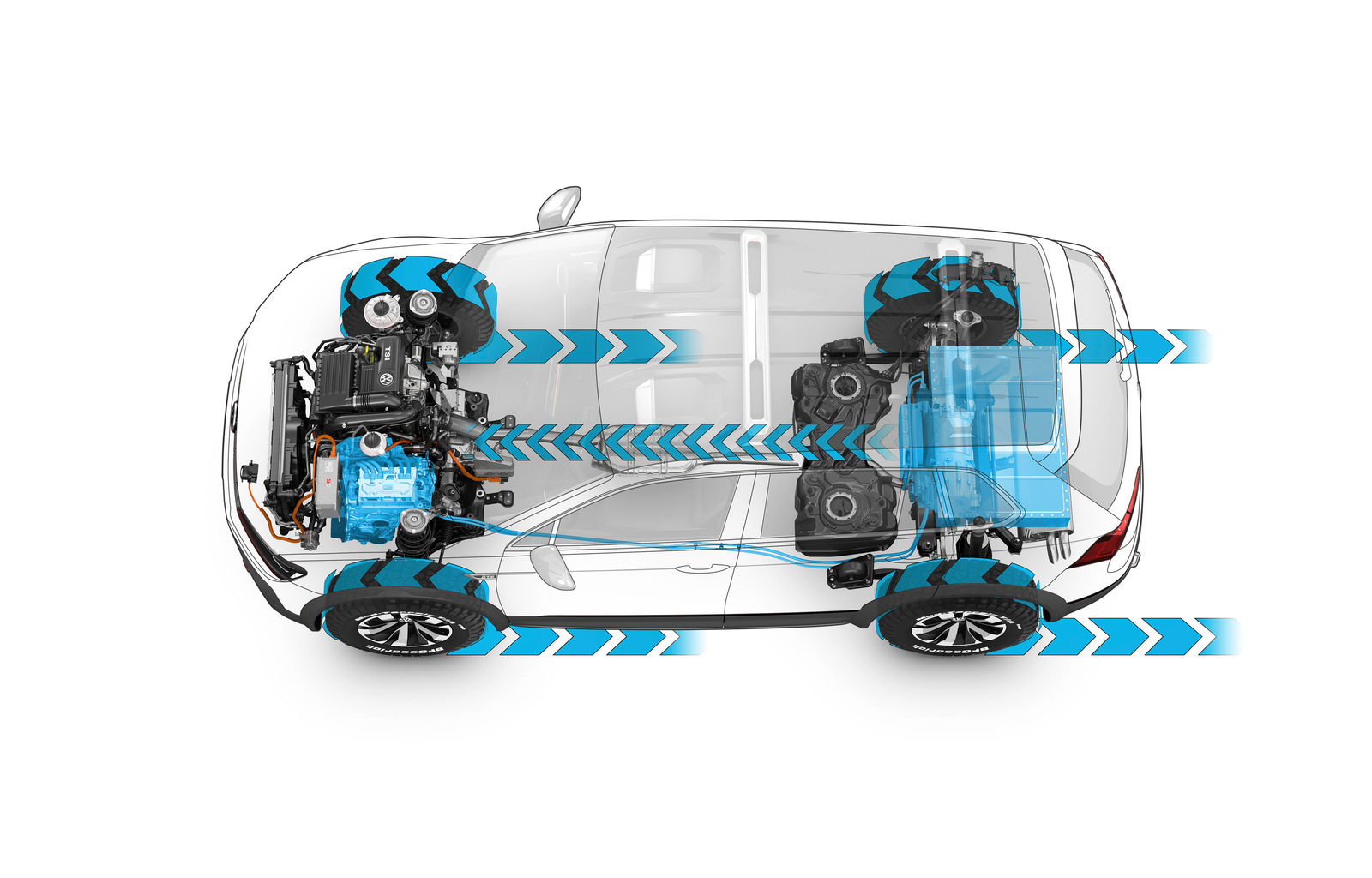 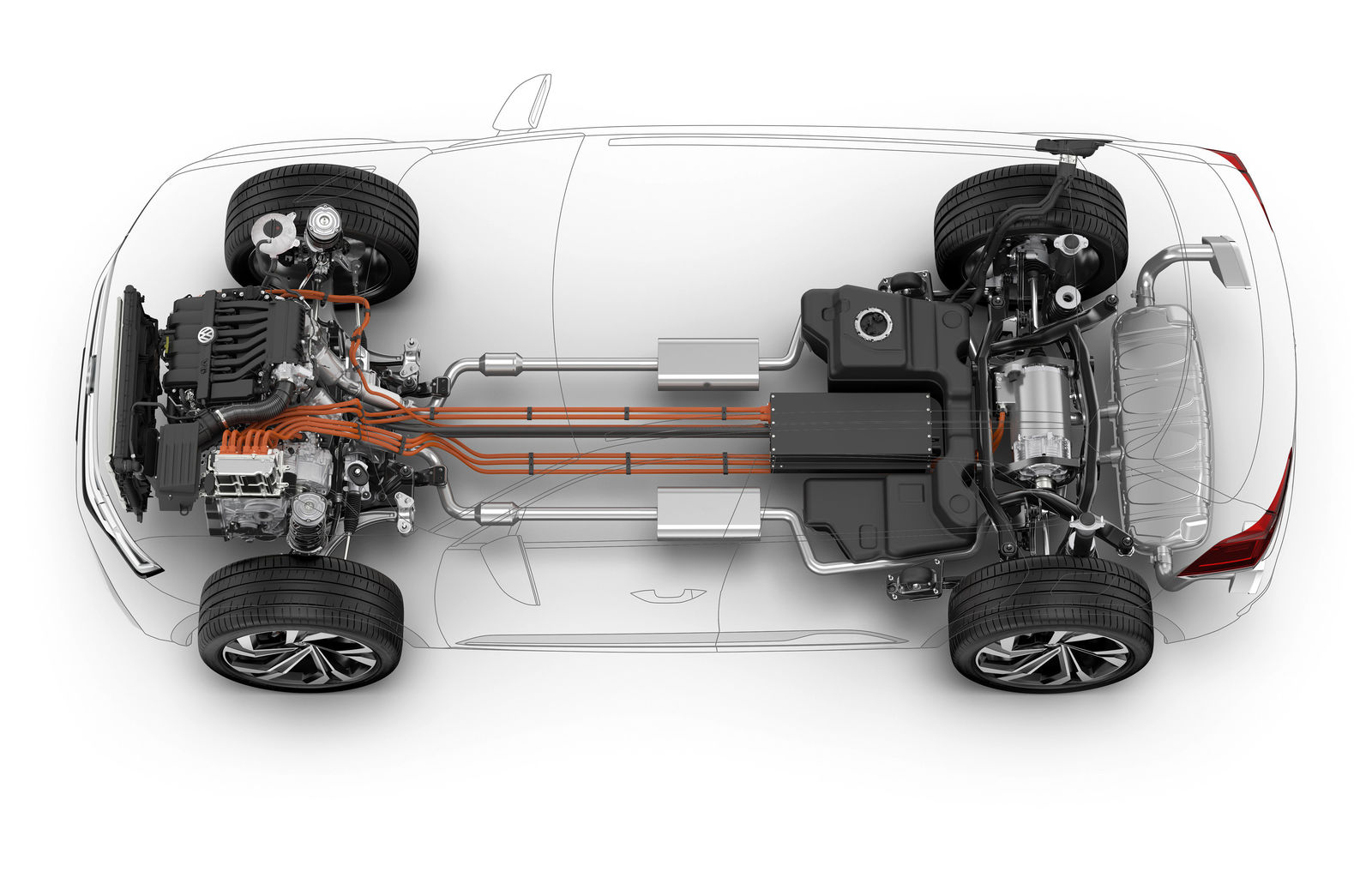 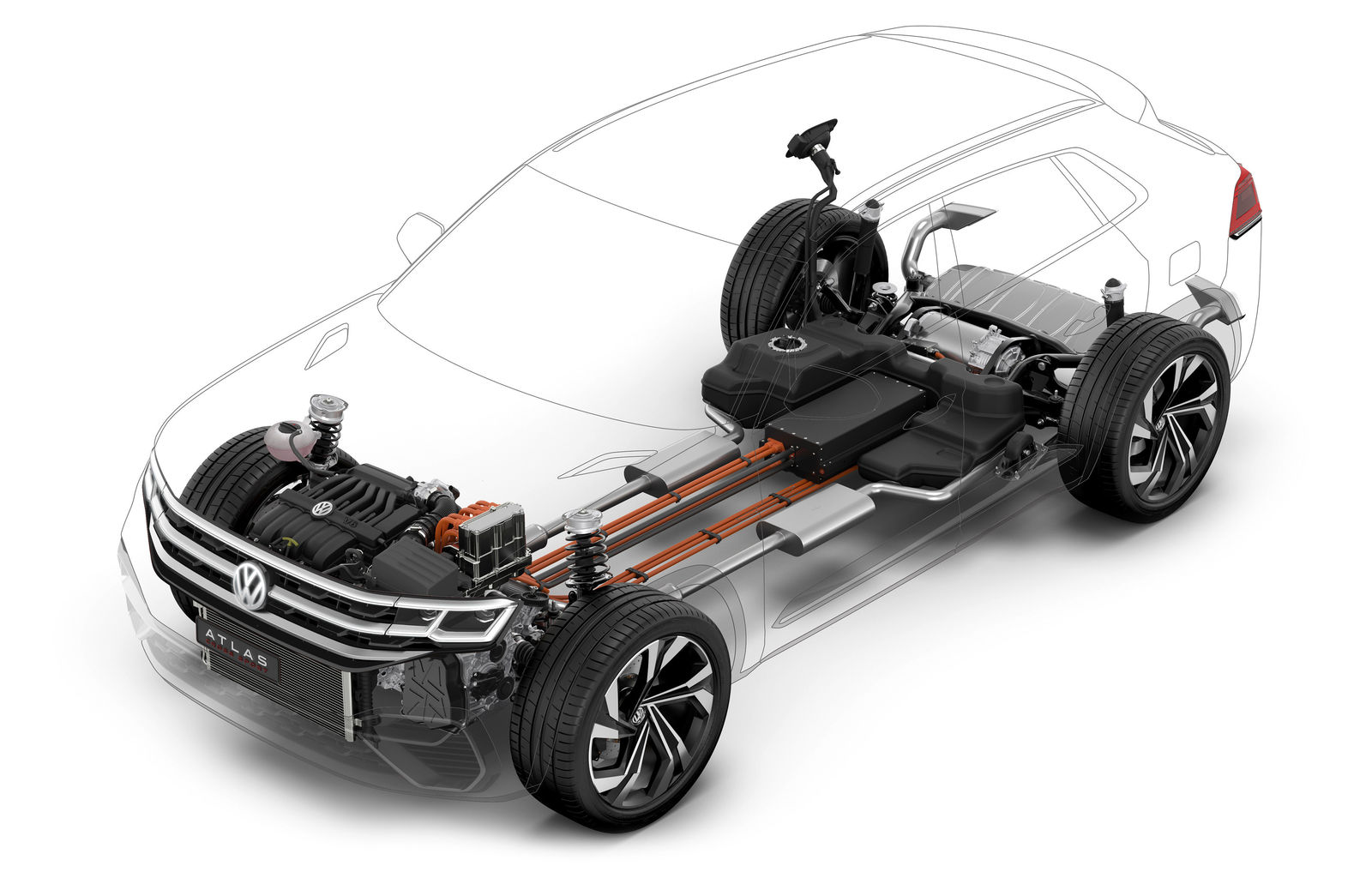 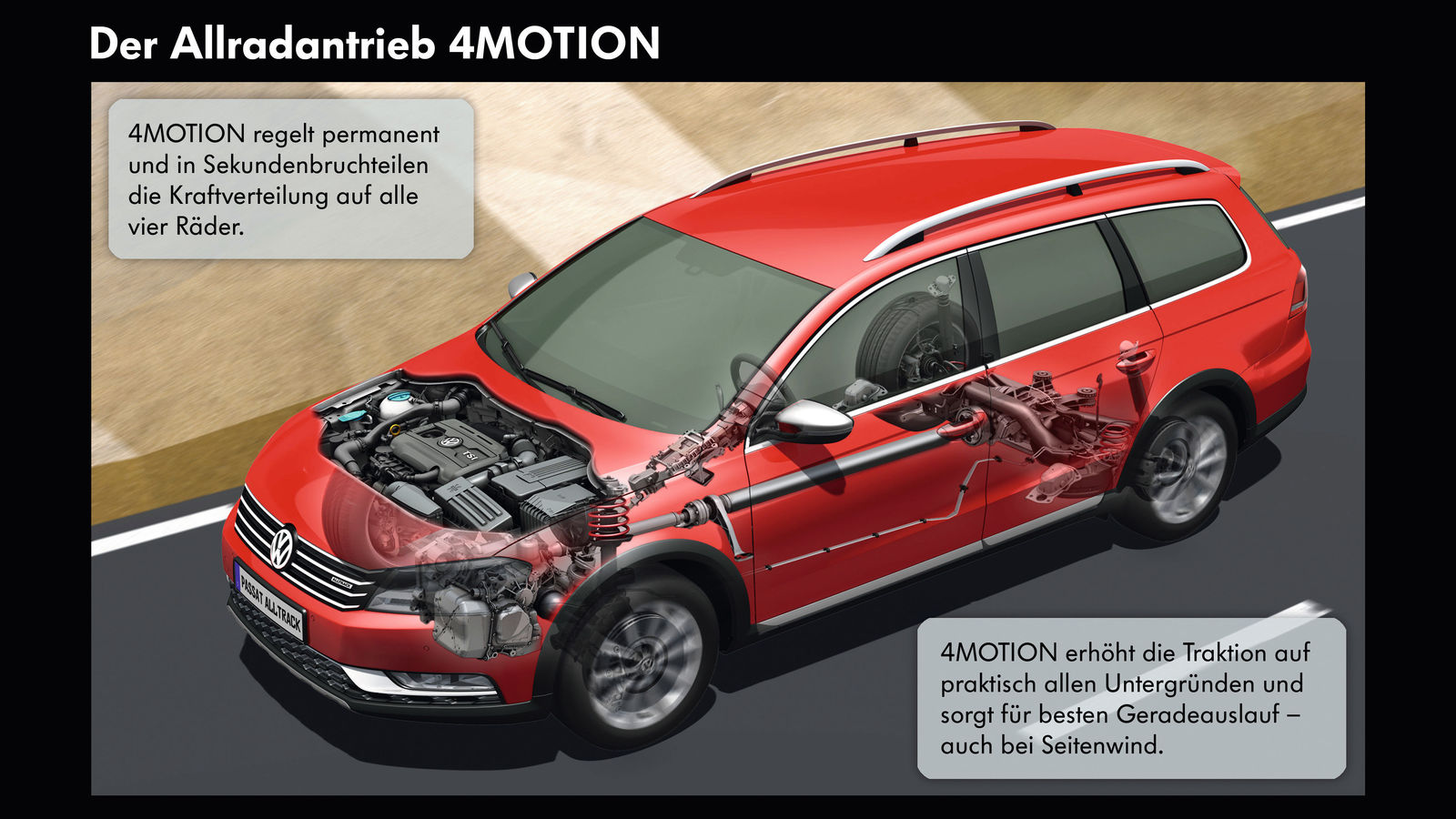 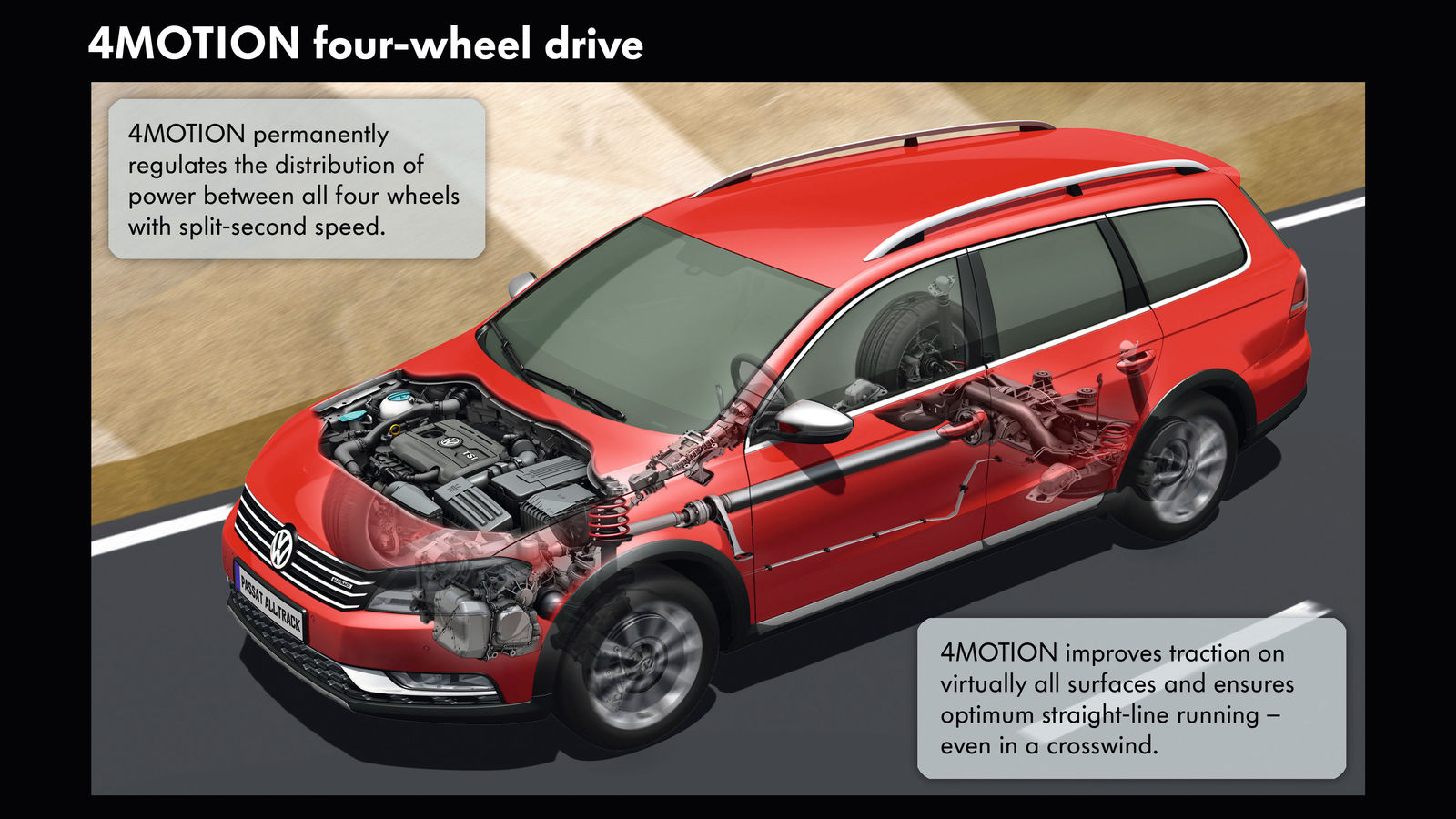