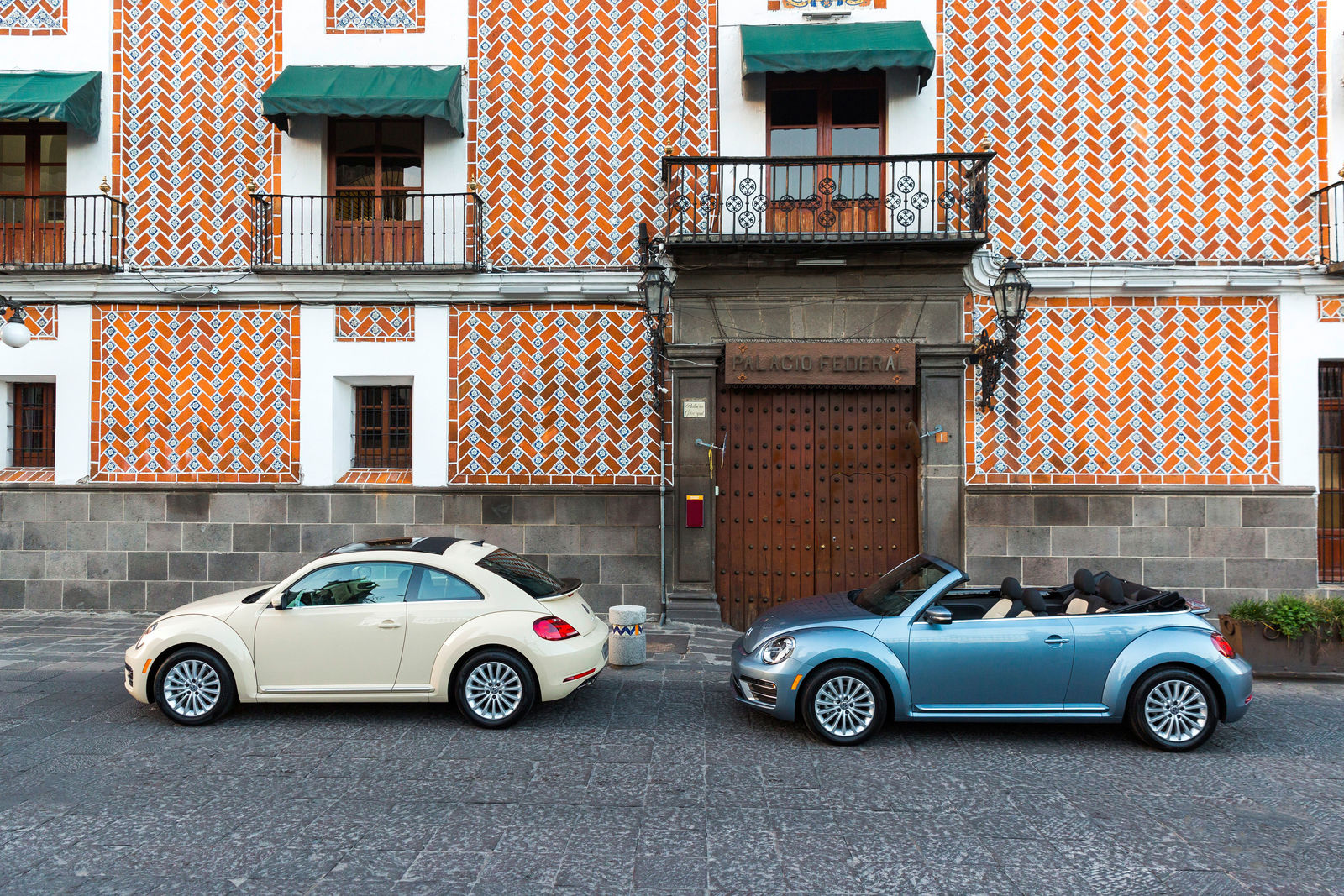 The Beetle, along with the the New Beetle, is a true icon in the history of automobile manufacture. Volkswagen of America, Inc. celebrates the last production year of the Beetle and Beetle Cabriolet with the “Final Edition” special models. The two particularly stylish Beetles will be presented at the Los Angeles Auto Show 2018 (28 Nov – 9 Dec 2018).

America has always been one of the markets in which the Beetle has been very successful and the cult Volkswagen has many followers and fans. As a tribute to this icon, Volkswagen of America, Inc. is presenting two exclusive special models to its customers at the Los Angeles Auto Show: The Beetle Final Edition and the Beetle Cabriolet Final Edition. Both versions have extensive equipment and high-quality decorative elements.

This special series is inspired by the “Última Edición” of the VW Beetle, from which the legendary Volkswagen was finally adopted in the year 2003. Like the “Última Edición”, the “Final Edition” is also available in the exclusive colours of Beige (Safari Uni) and Light Blue (Stonewashed Blue). The Final Edition models are also available in Pure White, Deep Black Pearl Effect and Platinum Grey. The fabric roof of the Cabriolet is designed in a classy brown colour. The Final Edition models can also be recognised by the “Beetle" lettering on the tailgate.

The Beetle special models are powered exclusively by a 130 kW/176 PS 2.0 TSI engine in combination with a six-speed automatic gearbox. 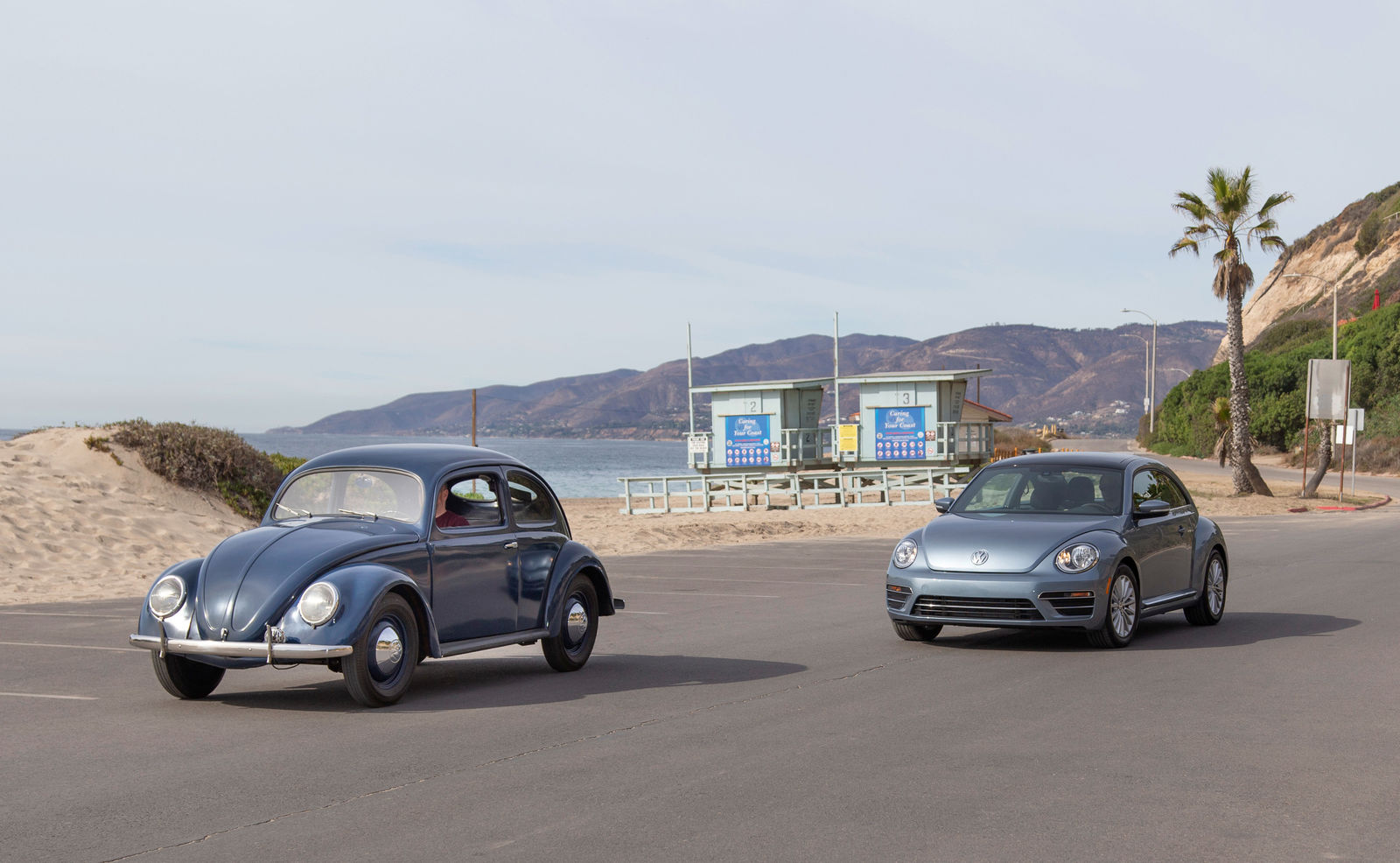 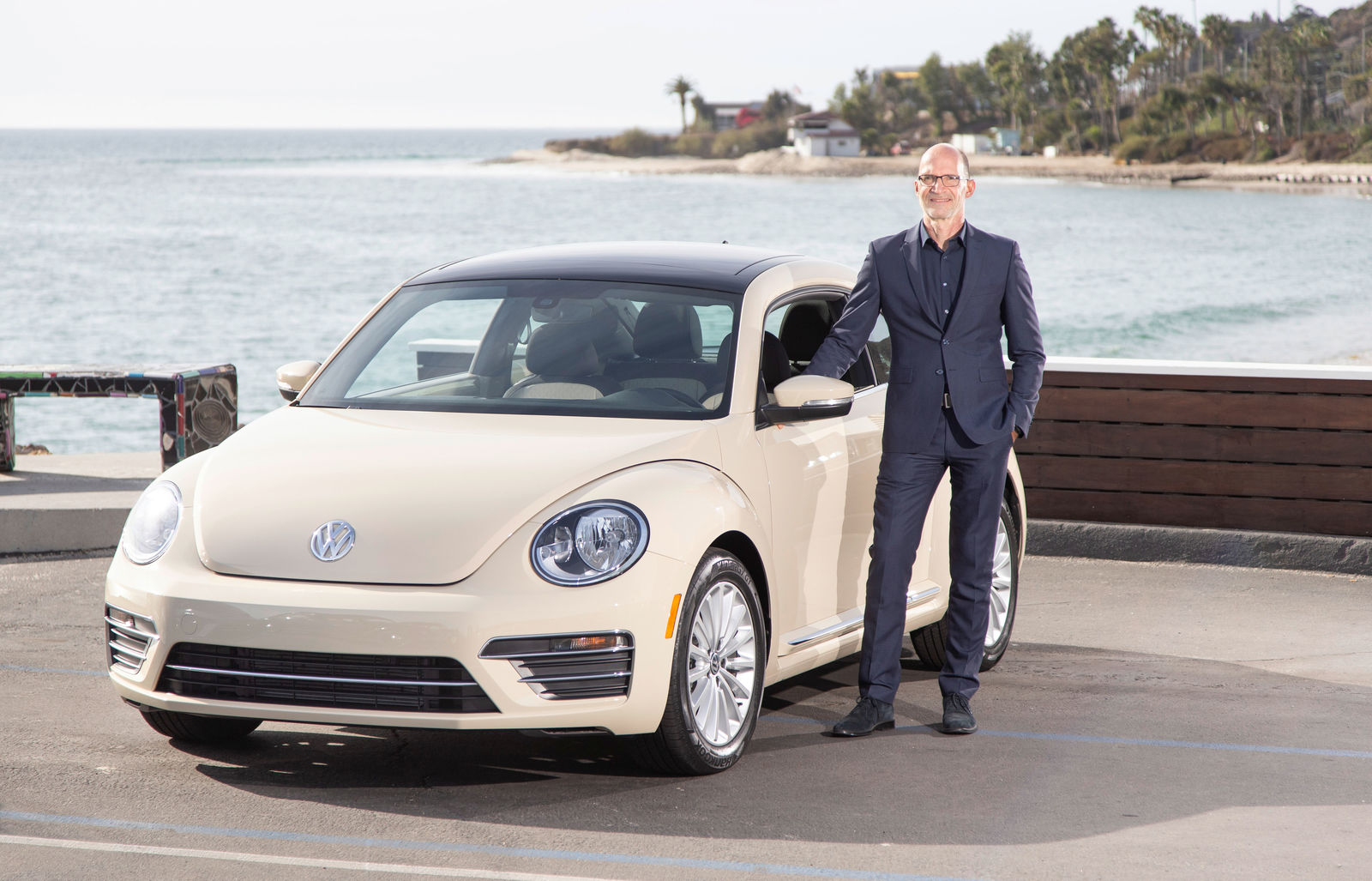 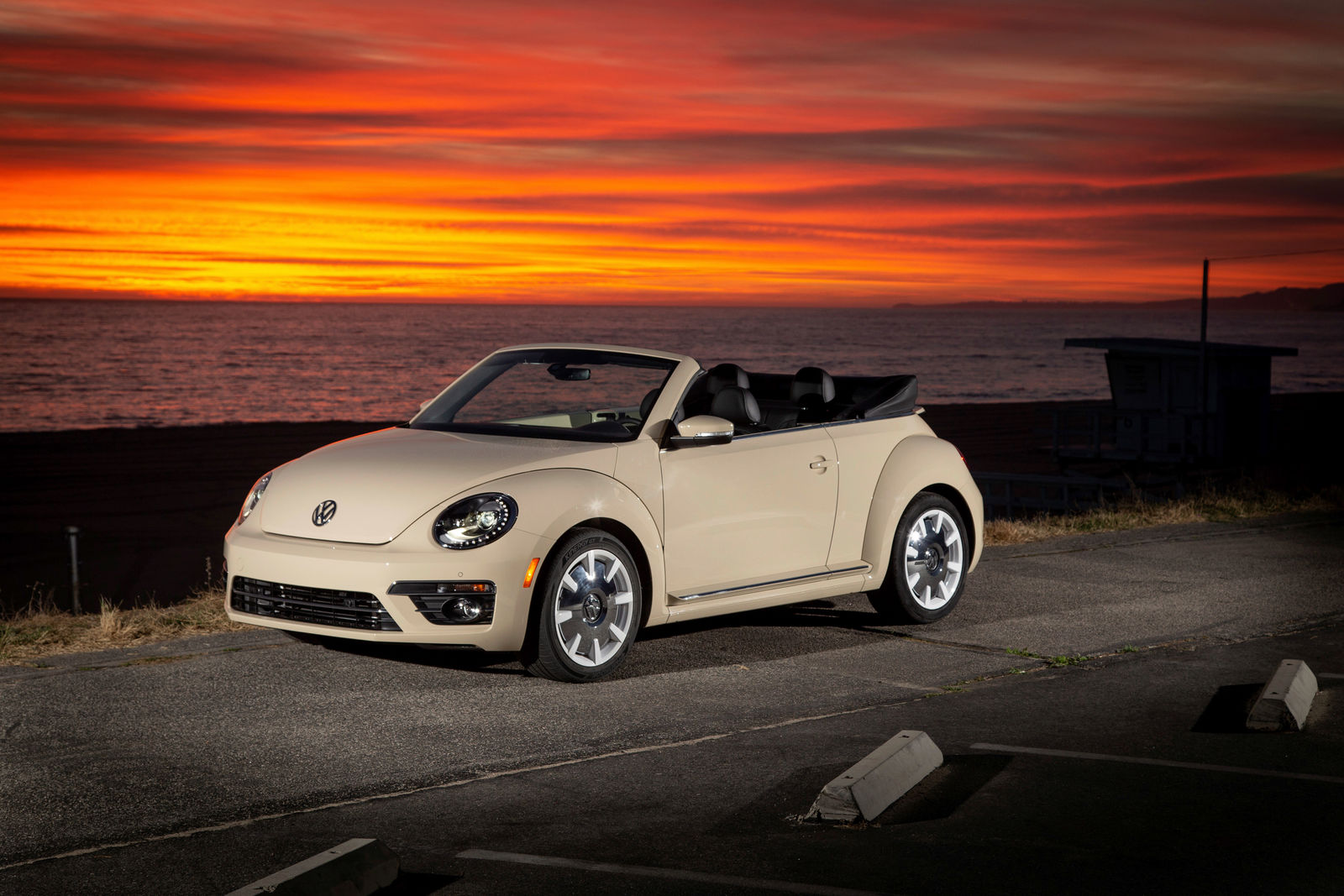 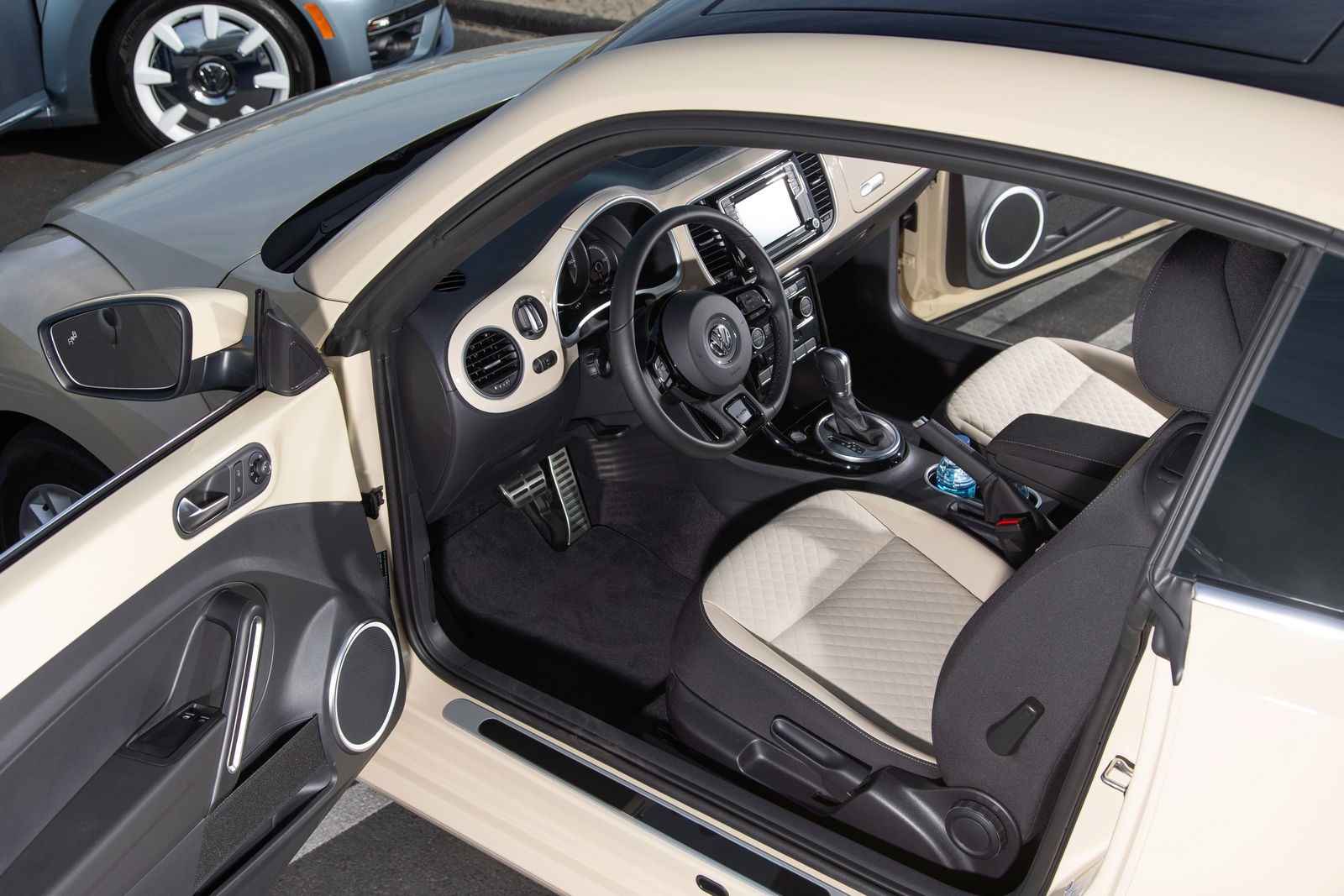 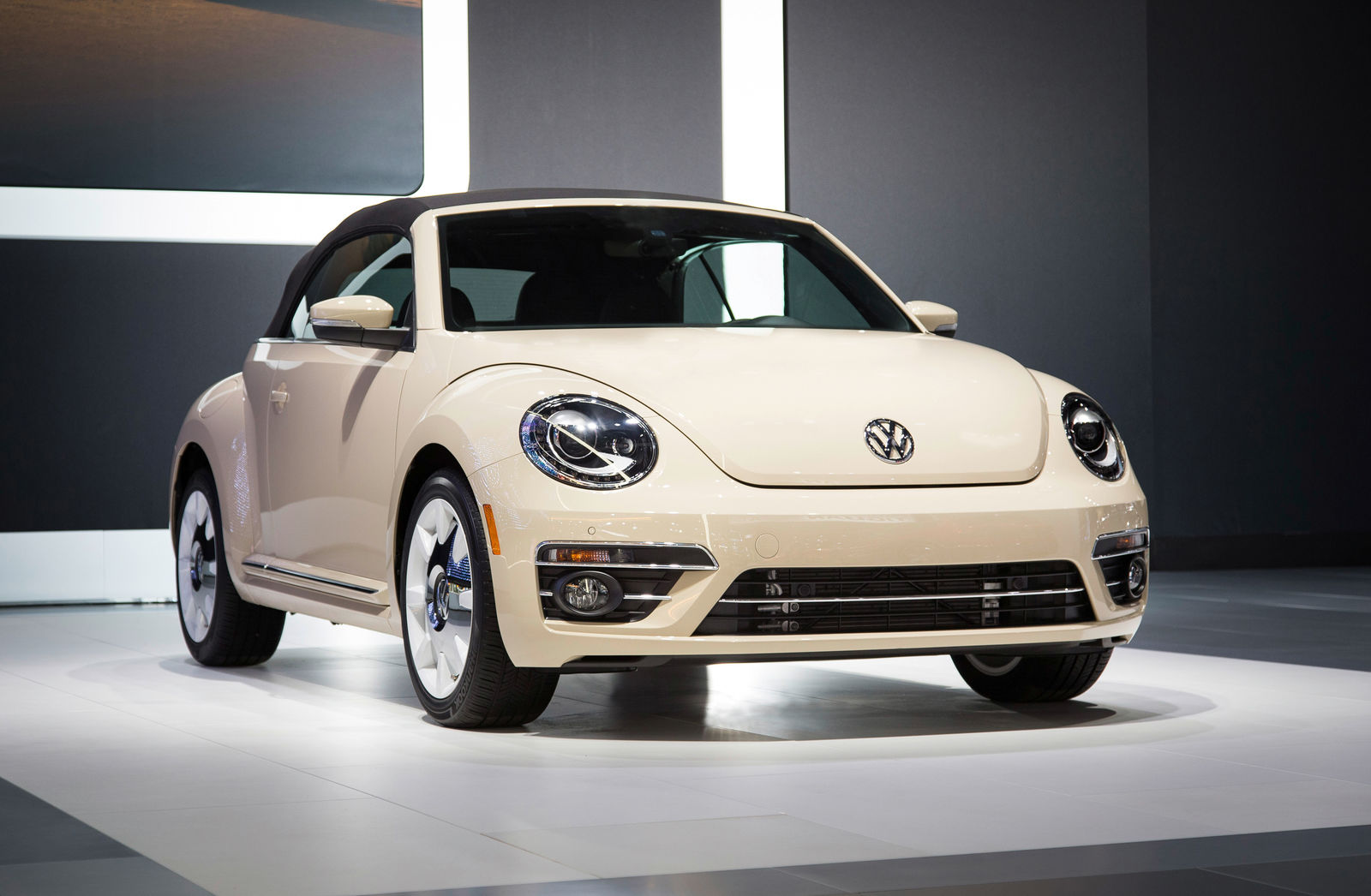 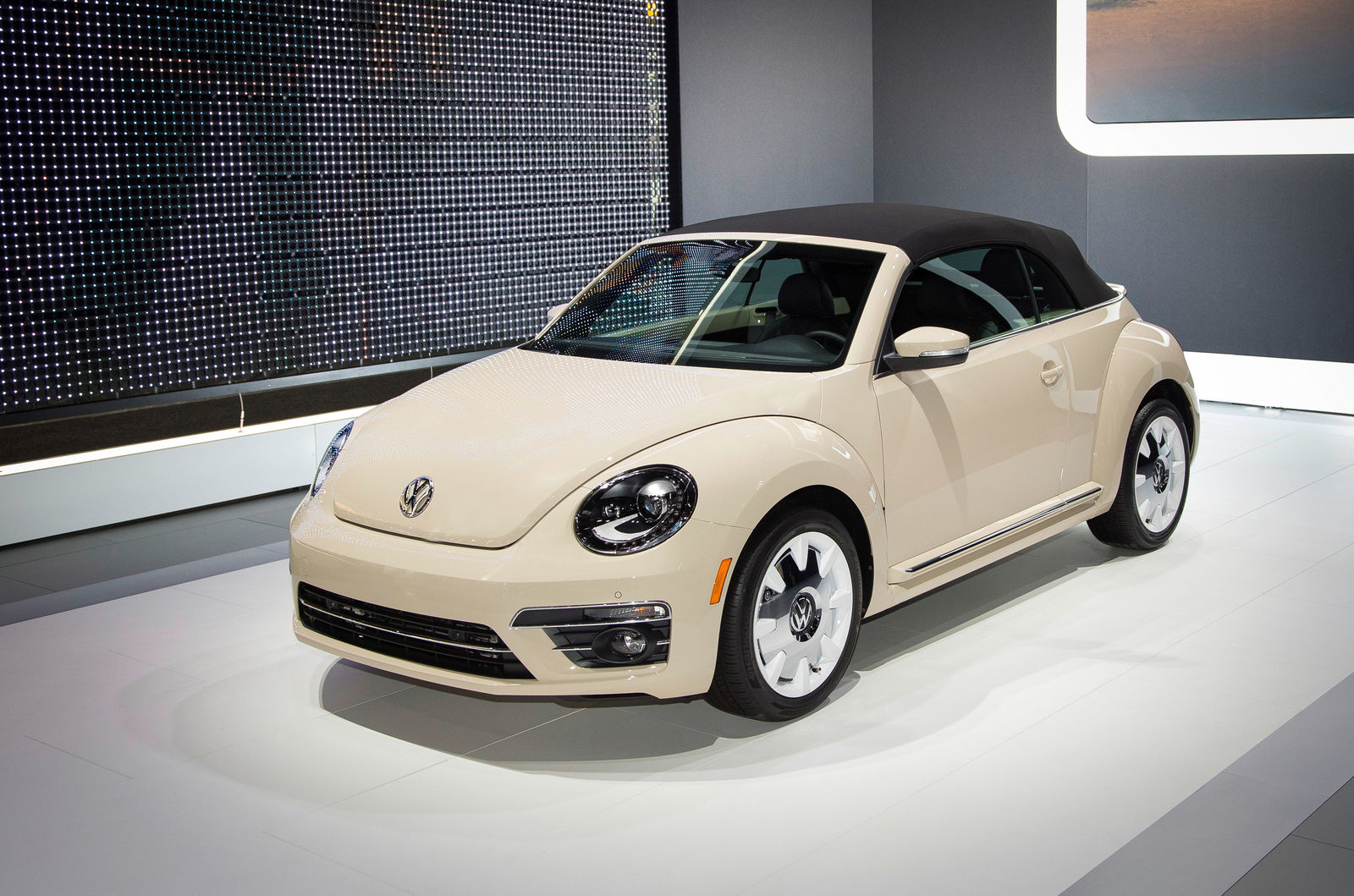 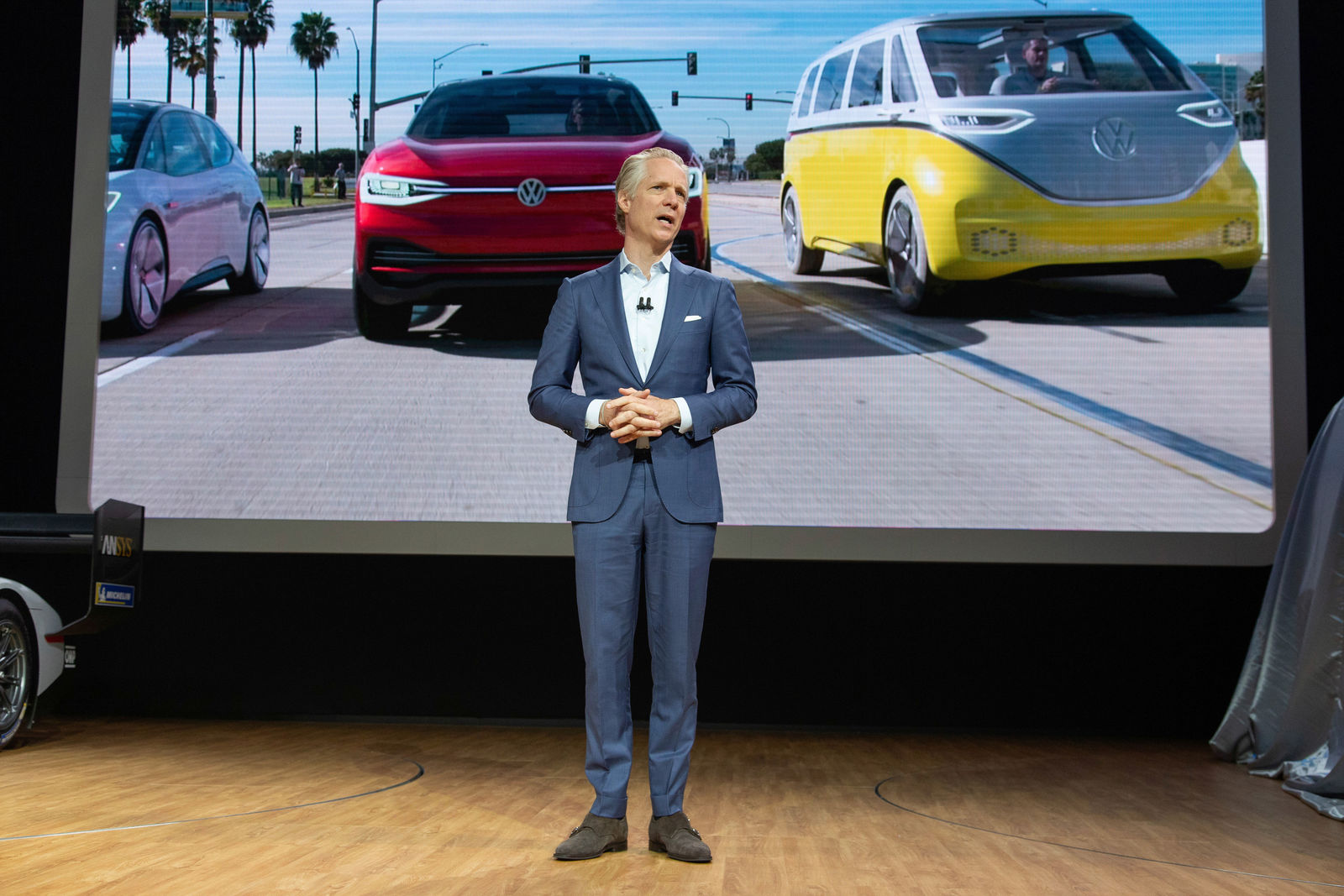 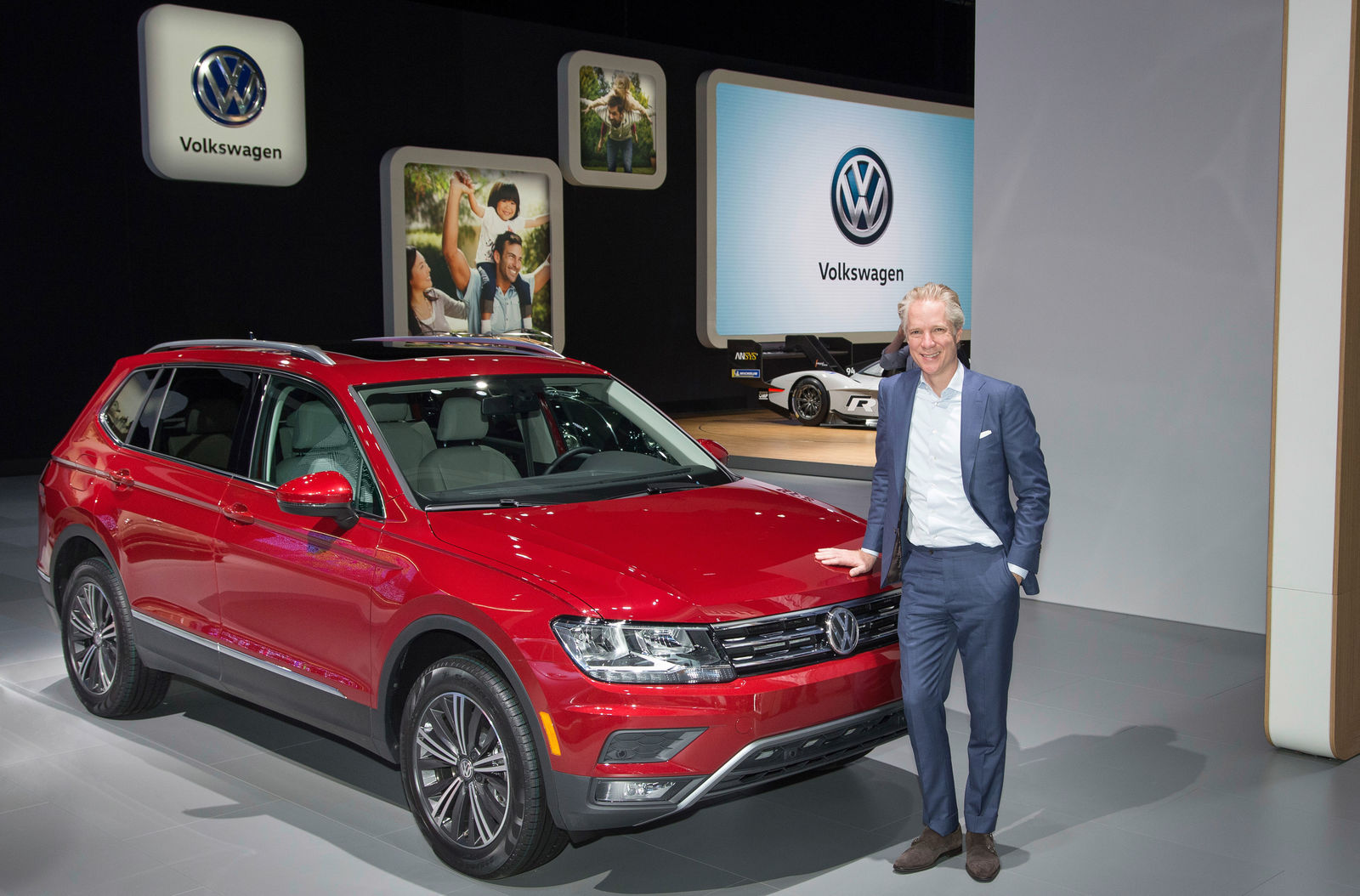 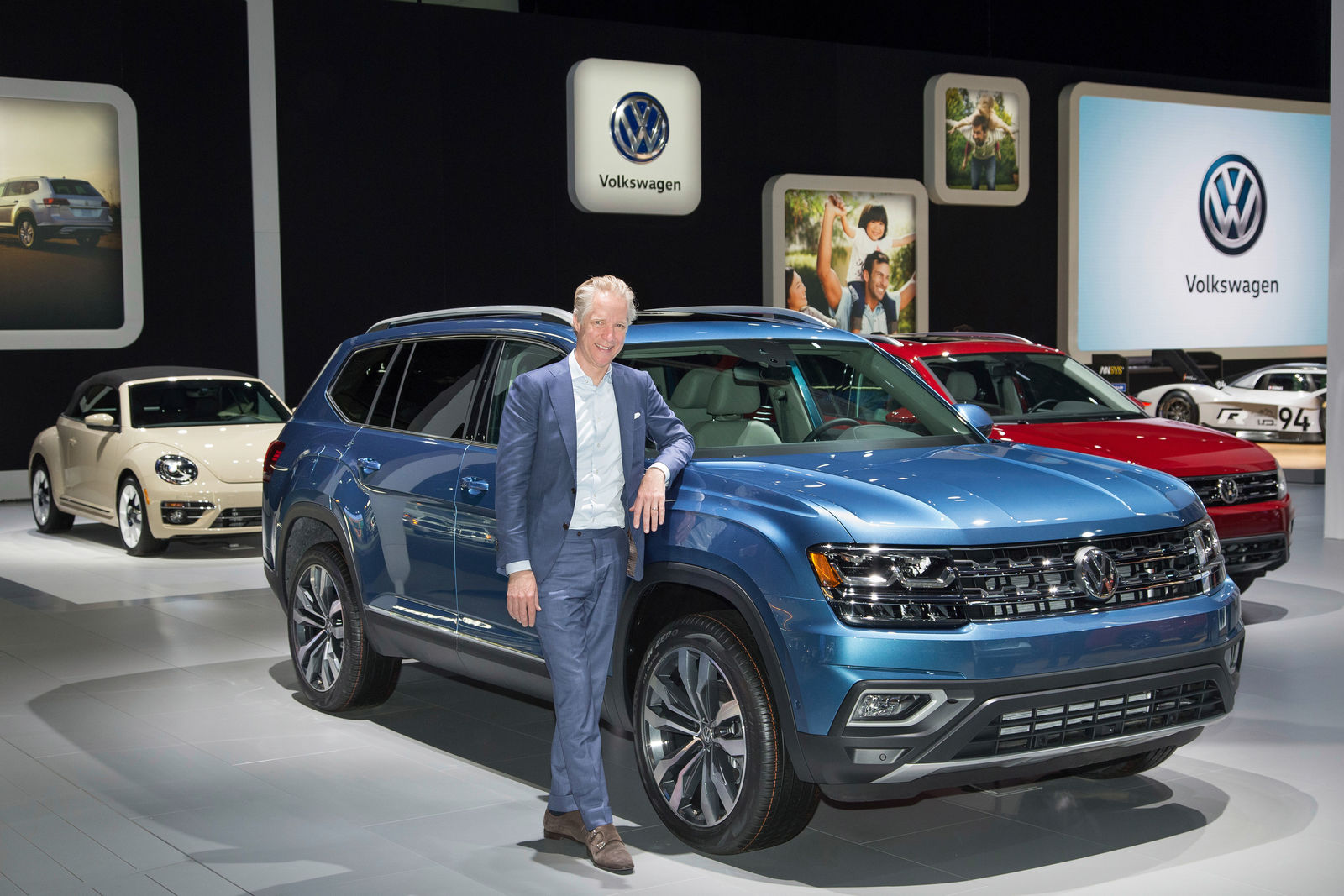 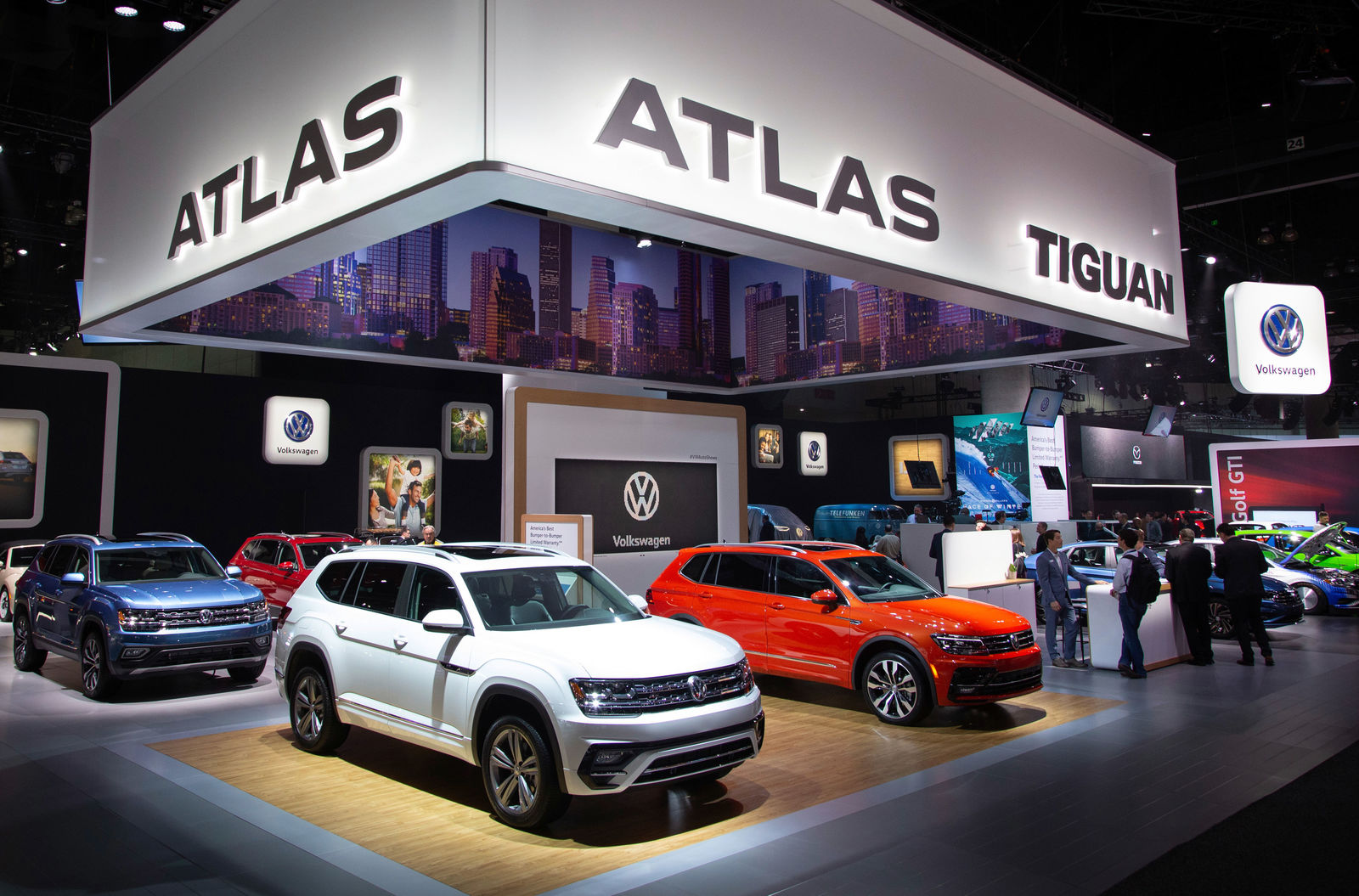 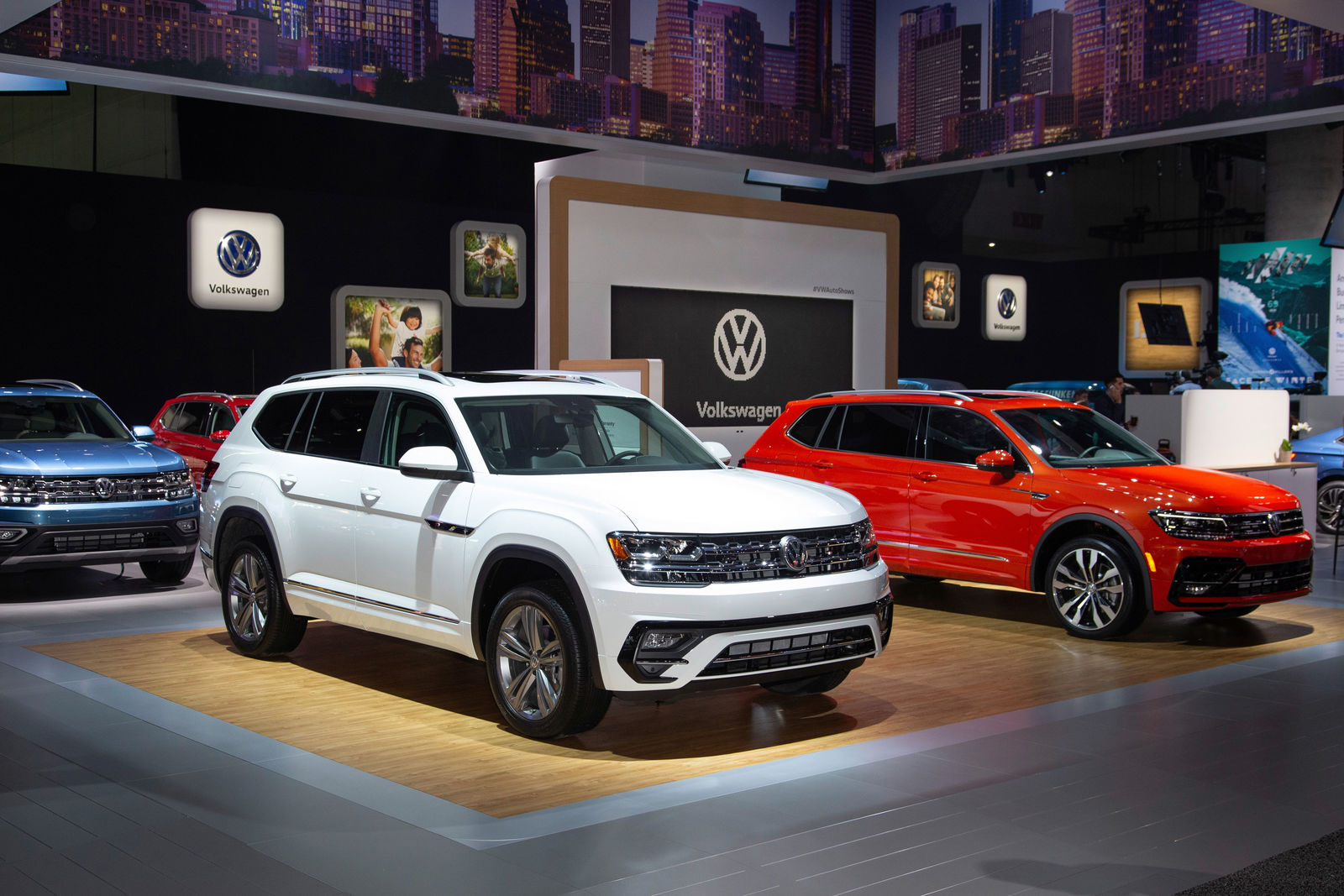 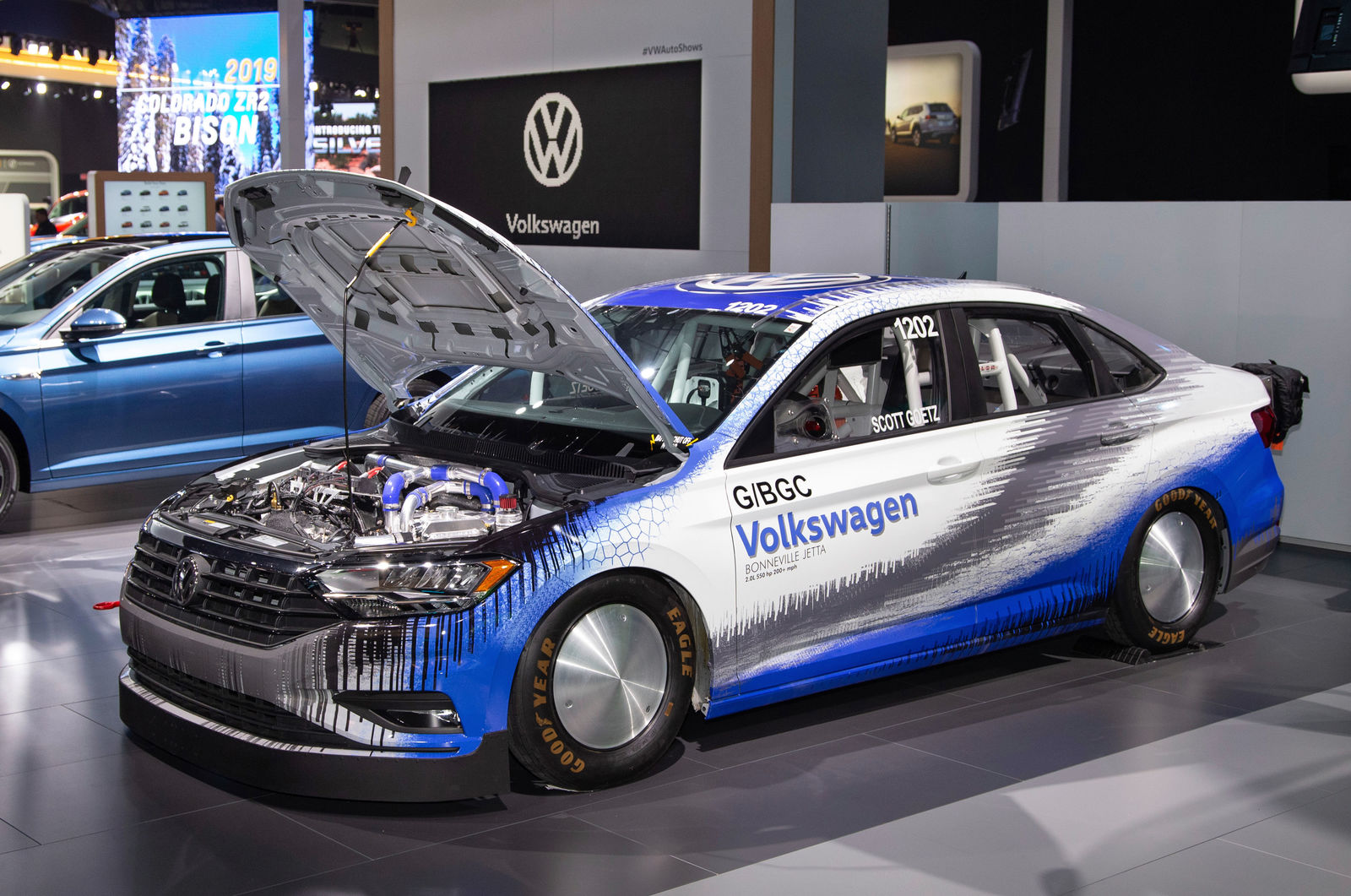