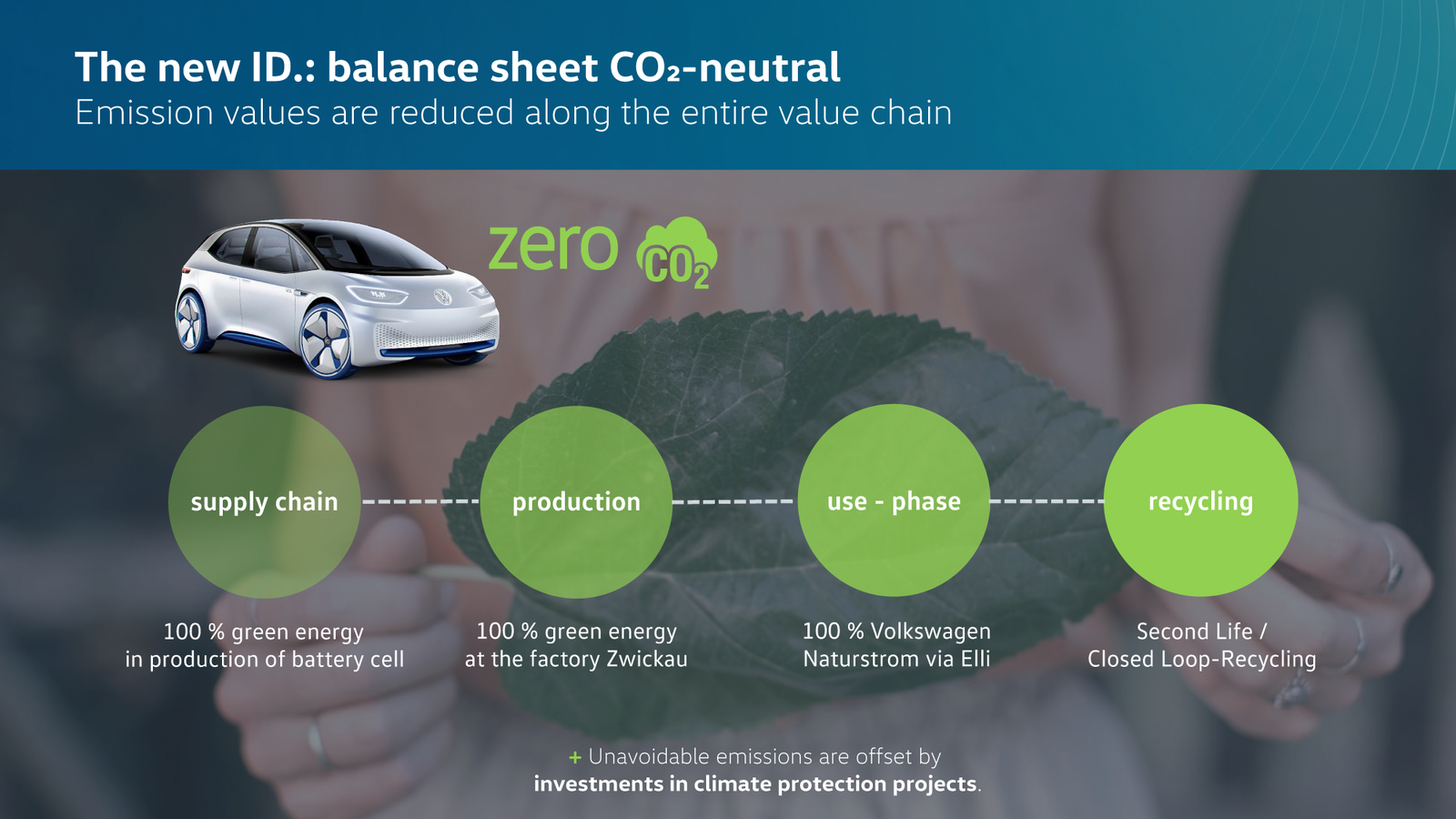 Volkswagen is increasing the use of renewable energy in production with the aim of continuing to reduce its environmental footprint. Since 2010, the brand has reduced its CO2 generation worldwide by 40.4 percent with its Think Blue. Factory. environmental programme. As part of reducing the environmental impact of production, the factors of energy, water, waste and solvent emissions are being consistently reduced alongside the CO2 indicator. By 2018, we brought down the consumption of resources at our locations by 30 percent compared with the baseline year of 2010. By 2025, we want to achieve 45 percent. Our vision is the Zero Impact Factory – the footprint of 100 percent carbon-neutral production without any impacts on the environment. In order to achieve this goal, Volkswagen locations in the global production network are systematically exchanging experiences about their specific concepts for success and they are adopting best-practice measures from each other with the aim of generating additional potential savings.

Zwickau will build the Volkswagen ID. with a CO2-neutral footprint

The measures implemented over the past nine years have already resulted in a total reduction in CO2 of 66 percent compared with the year 2010 at the Zwickau plant – while simultaneously increasing the volume of vehicles produced by three percent. From the end of 2019, the ID. will be produced with an entirely carbon-neutral footprint at the facility. This will be possible owing to high levels of energy efficiency, a highly efficient compact cogeneration plant at the facility and the use of Volkswagen Naturstrom® – green electricity generated from 100 percent renewable energy such as hydropower. The paint facility is going to be assessed and analysed with a view to achieving additional potential savings. This area is the process stage with the greatest environmental relevance throughout vehicle production.