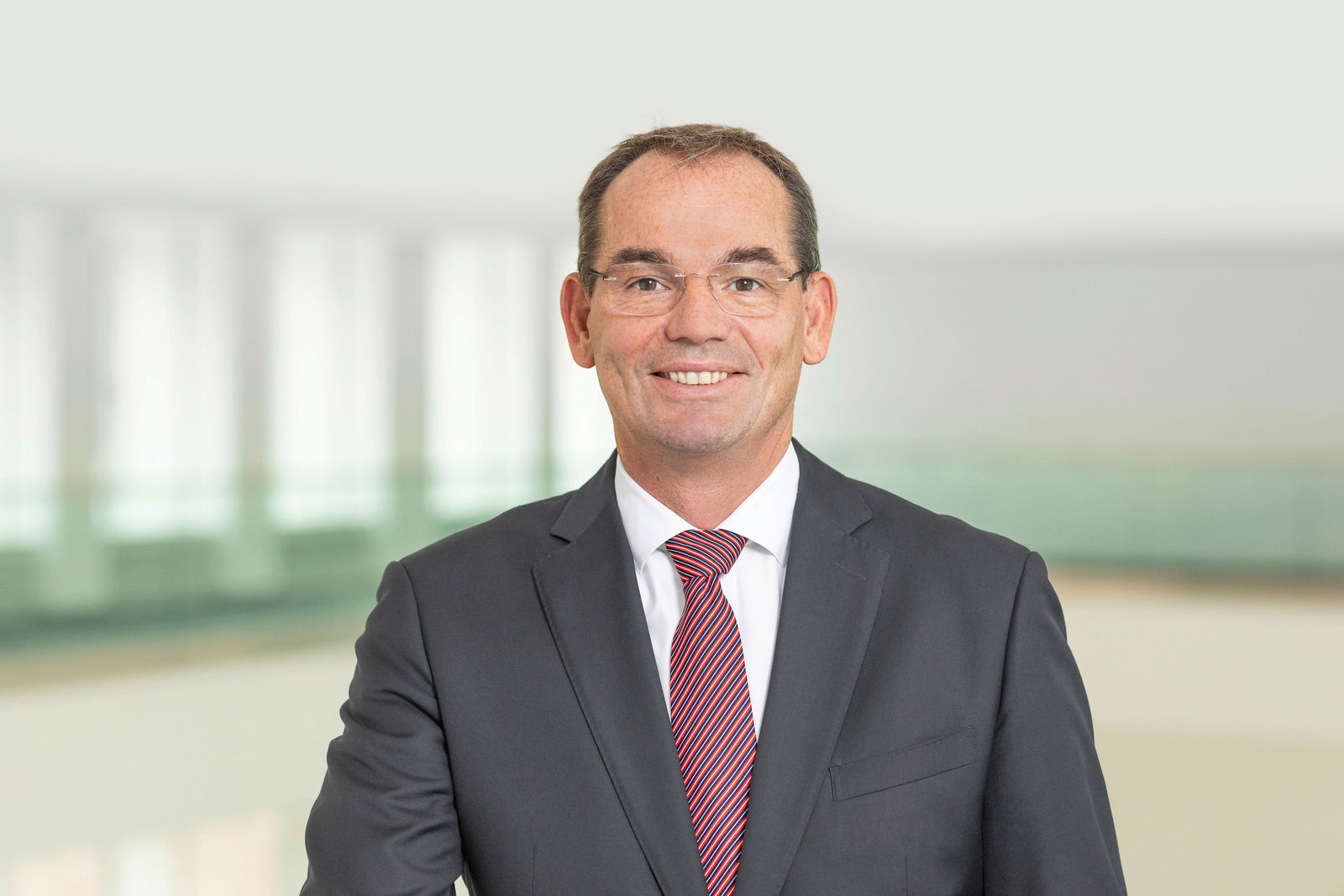 Dr. Christian Vollmer has been Board Member of the Volkswagen Passenger Cars brand responsible for Production and Logistics been since August 1, 2020. Since September 2022 he is a member of the Extended Executive Committee.

Born in Hildesheim (Germany) in 1969, Vollmer holds a PhD in Mechanical Engineering.

He began his career at the Volkswagen Group’s headquarters in Wolfsburg in Press Planning, before becoming assistant to the Vice-Presidency. In 2005 Vollmer moved to Bratislava (Slovakia) to head Production, and five years later was transferred to Shanghai (China) as Executive Director of Production. In 2014 Dr. Vollmer was appointed Technical Executive Vice-President of SAIC Volkswagen, the joint venture created in 1984 between SAIC Motor and Volkswagen Group. From 2018 to 2020 Dr. Christian Vollmer has been SEAT Executive Vice-President for Production and Logistics. 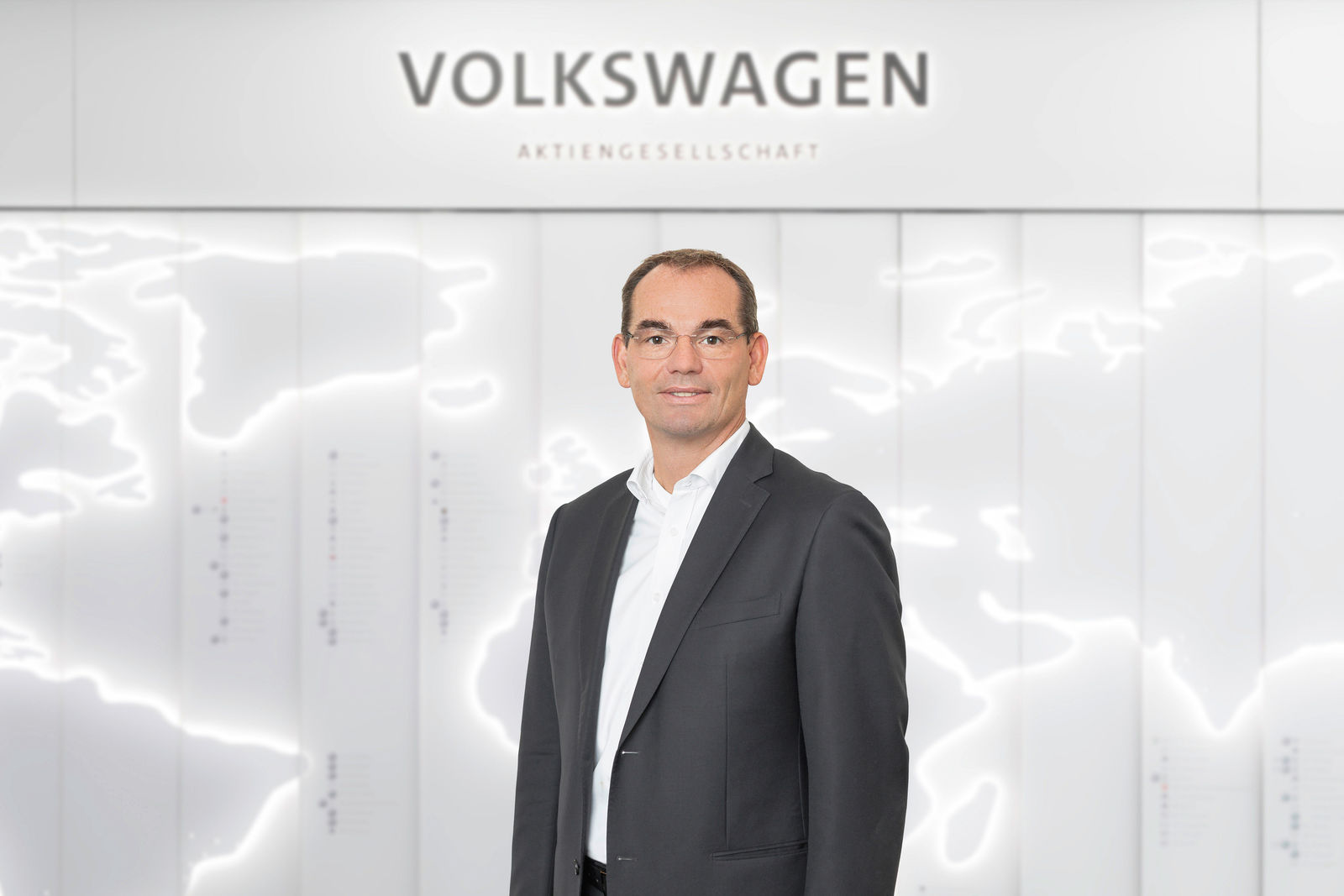 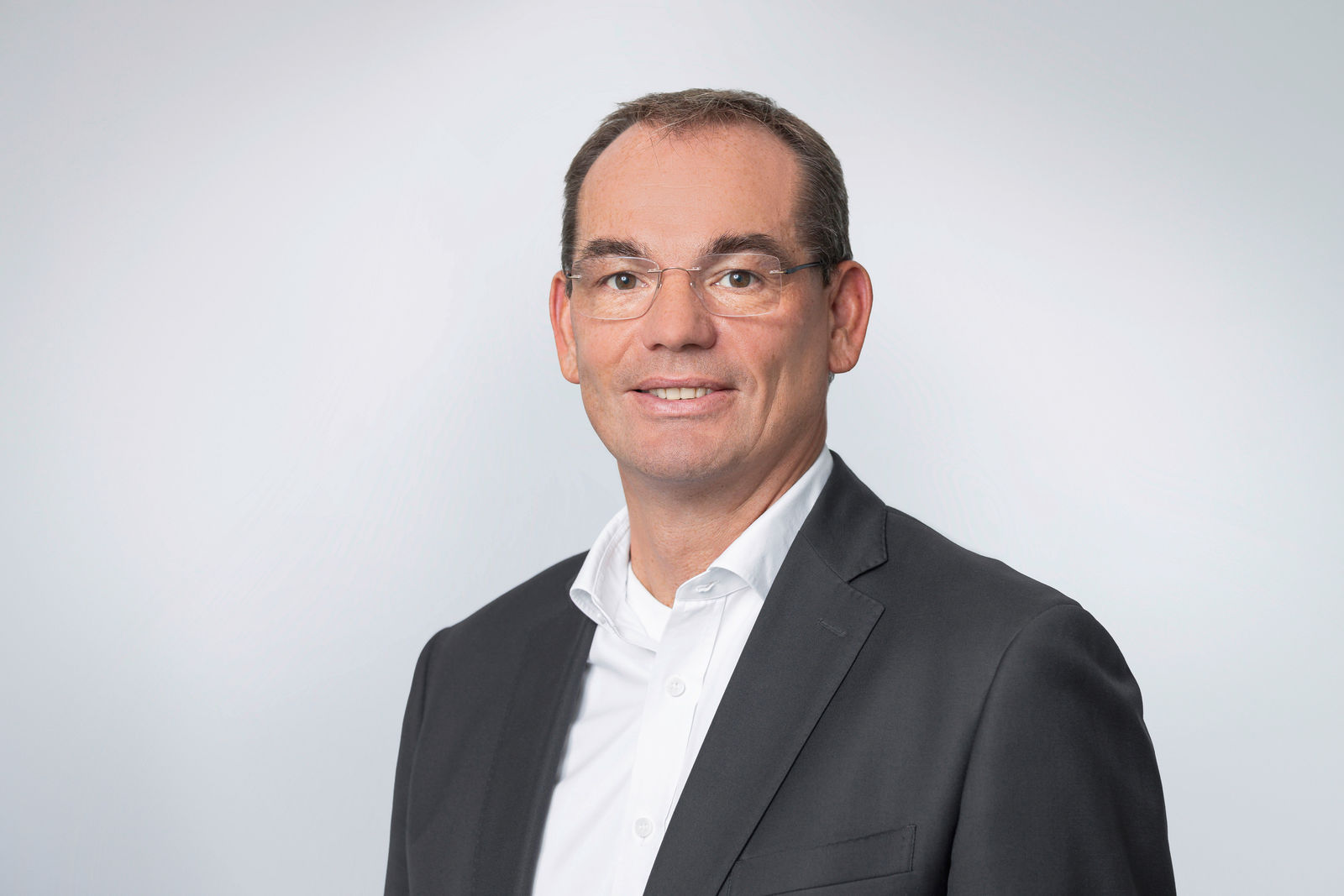 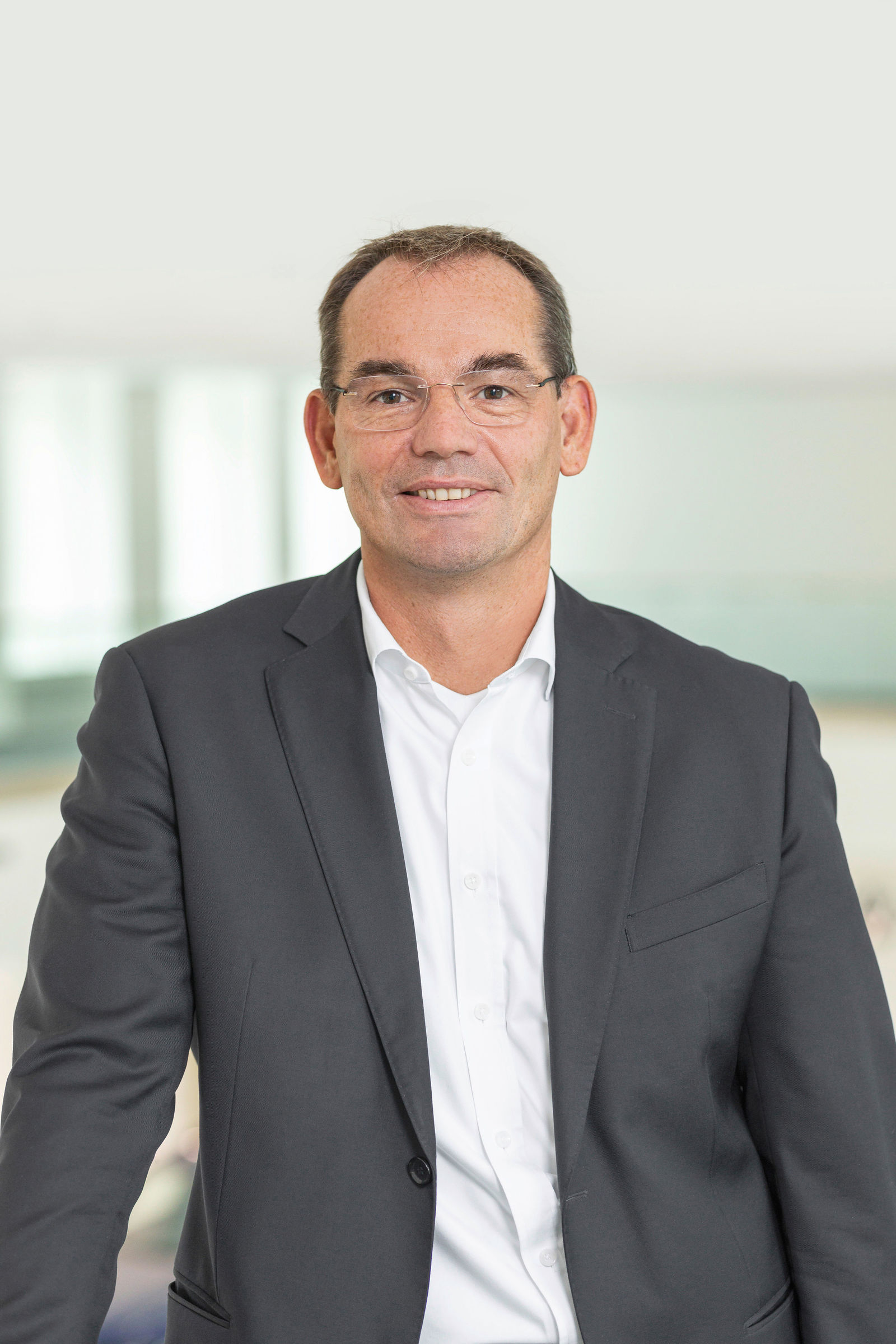