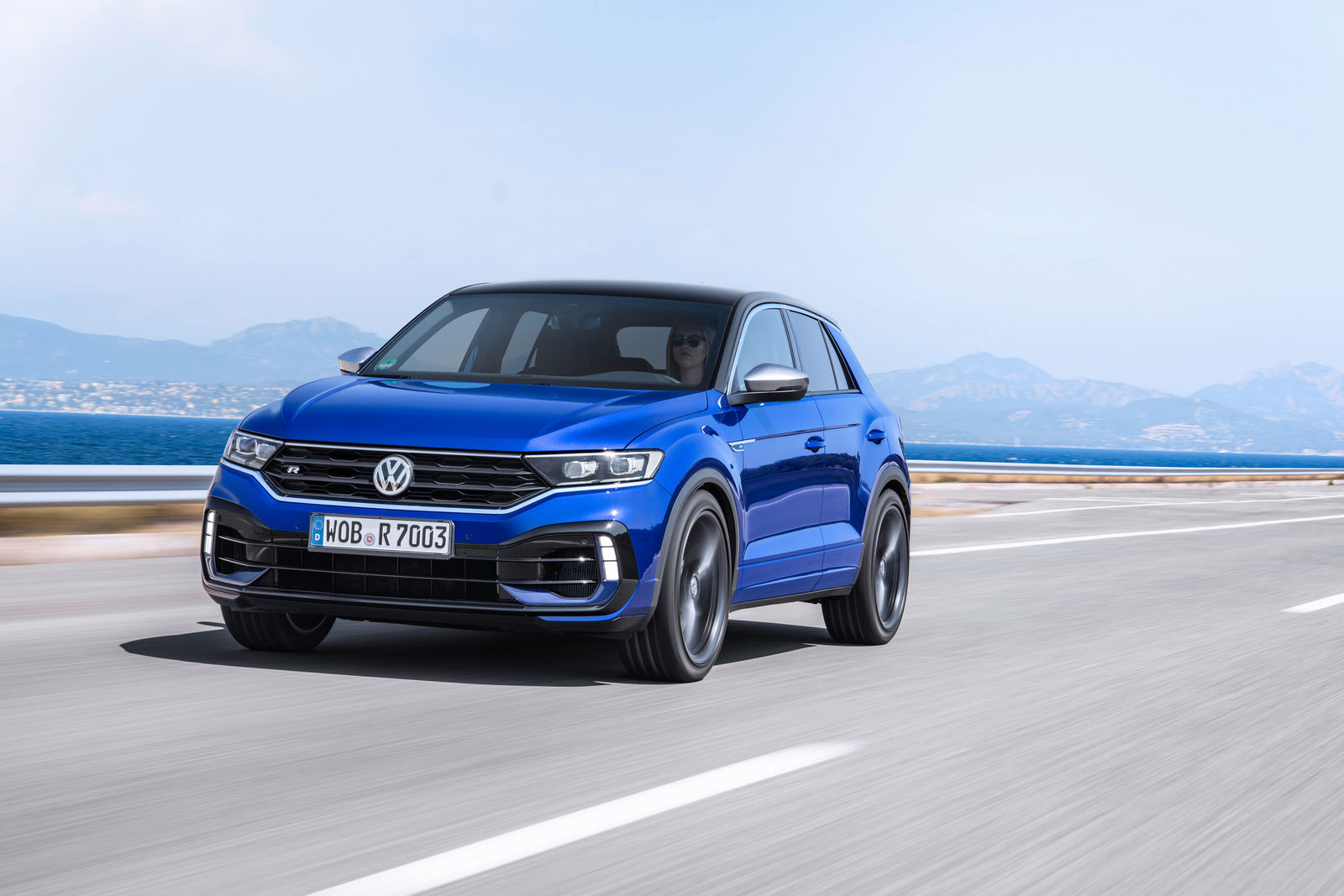 At the end of 2017, Volkswagen expanded its range to include an all-new crossover in the compact class: the T-Roc. Crisp dimensions outside, high functionality inside. A stylish all-rounder that combines the sovereignty of an SUV with the dynamics of a compact hatchback. The T-Roc is just as at home in the urban world as it is on the most beautiful routes in the world.

The harmonious concept of the T-Roc is the basis of its success and has already inspired many customers. Since its market launch in November 2017, it has been sold around 200,000 times worldwide. The compact crossover’s broad range is now being expanded to include the new T-Roc R, an emphatically sporty model that appeals to individualists who attach as much importance to a stylish appearance as to outstanding driving performance.