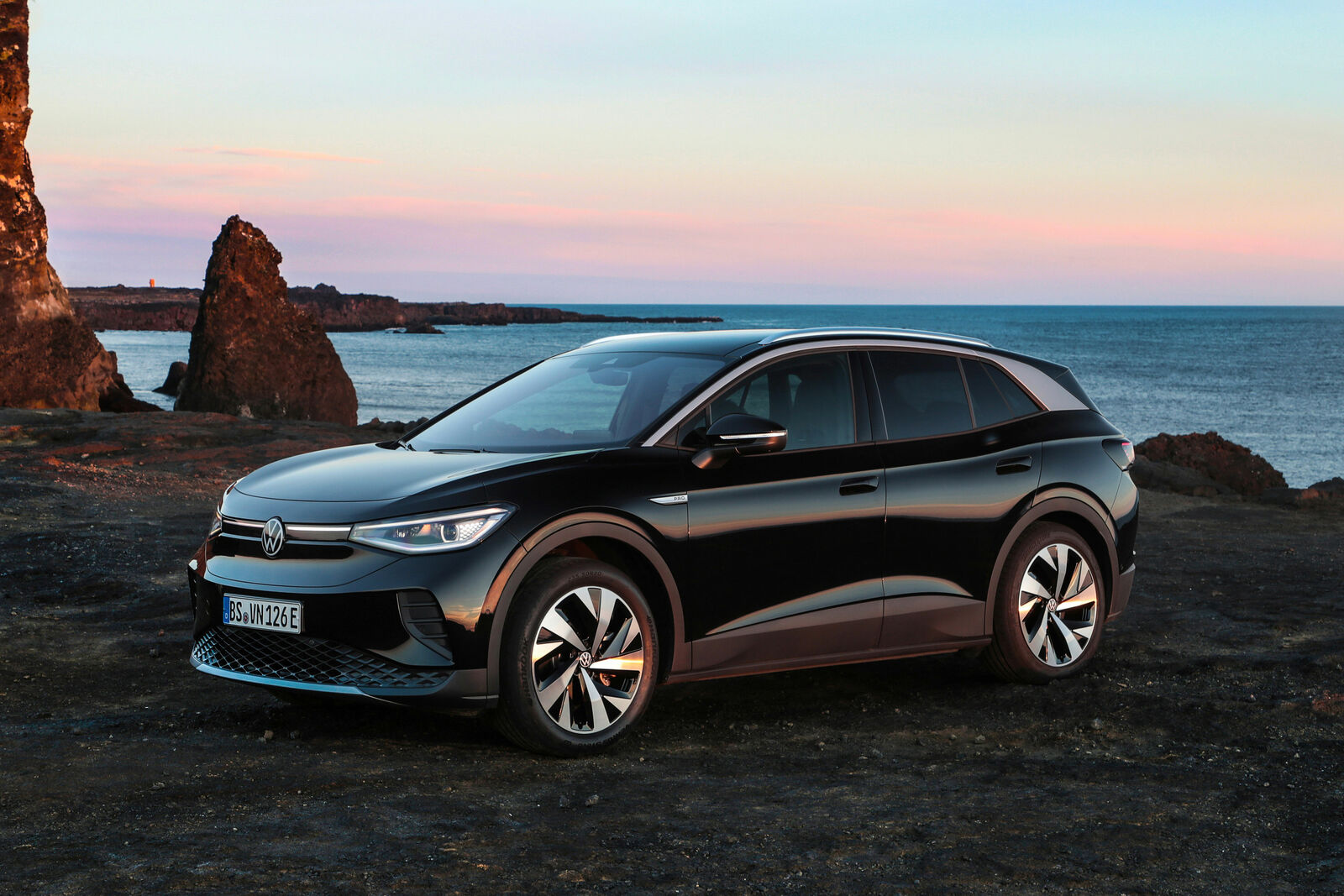 The electric models based on the MEB, which Volkswagen produces at its sites in Zwickau and Emden, are net CO2-neutral throughout the entire delivery and production chain. In the manufacturing process, the generation of CO2 is avoided or reduced where possible. Unavoidable emissions are offset by climate protection measures. When the ID.4 Pro 4MOTION is charged with sustainably produced electricity – such as Volkswagen Naturstrom – it remains climate-neutral whilst in operation. The company’s promise to take back and recycle the high-voltage batteries at the end of their automotive lives also forms part of the principle of sustainability.

Volkswagen on the “Way to Zero”. Volkswagen has embarked on the road to climate neutrality. By 2030, CO2 emissions will be reduced by 40 percent per car. On its “Way to Zero”, the company aims to be net climate neutral by no later than 2050. At least 70 percent of Volkswagen’s sales in Europe will be all-electric cars by 2030 – that is well over one million vehicles. In North America and China, the proportion of e-cars will be at least 50 percent. In order to achieve these goals, Volkswagen is launching at least one new e-model every year.