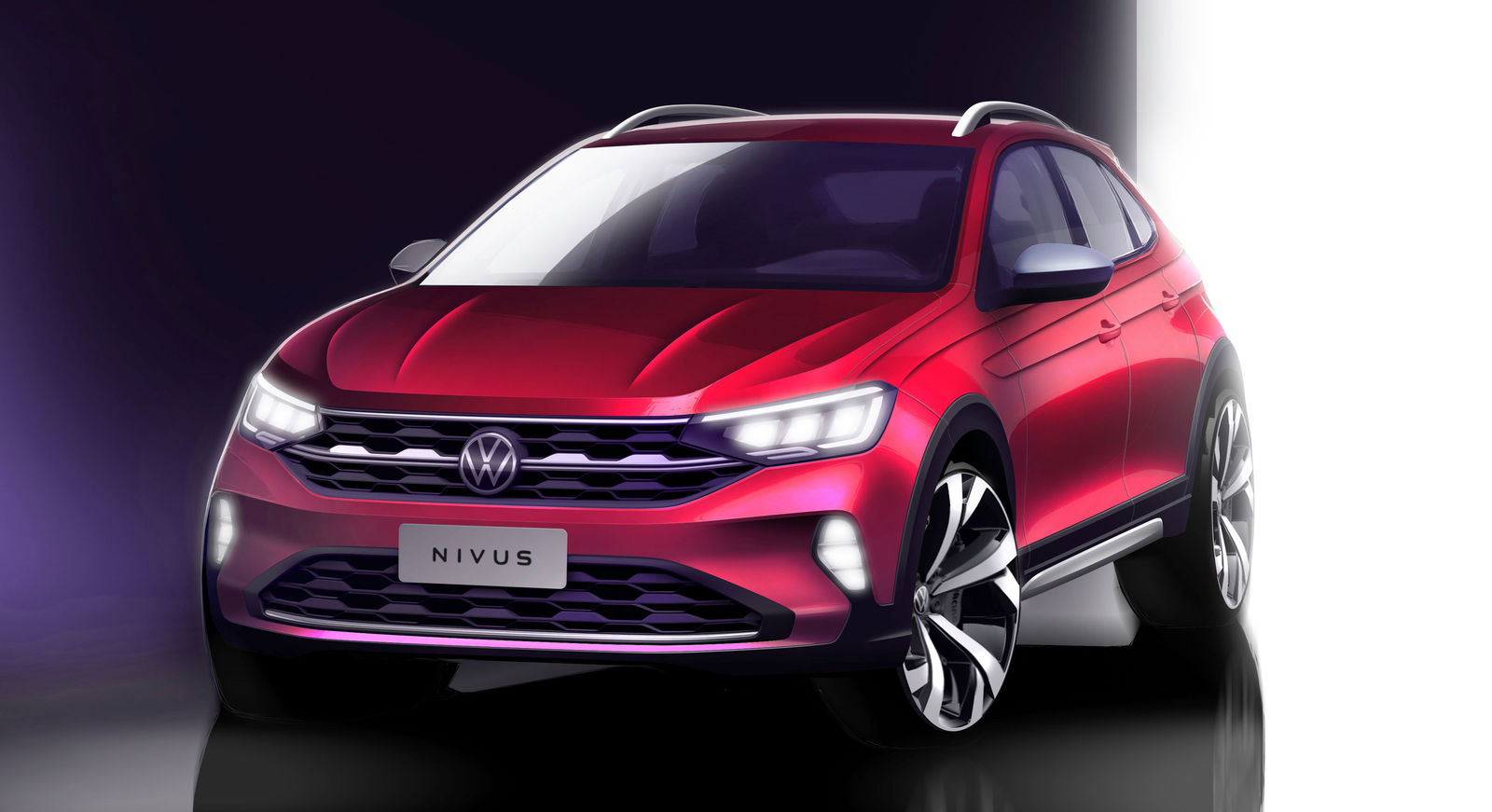 Tomorrow, Volkswagen do Brasil will be presenting its most recent model: the Nivus. The new Crossover Utility Vehicle (CUV) in the small car segment convinces with dynamic design, an ample vehicle interior and an elevated seating position. The virtual world premiere will take place at 4 pm (CEST). The presentation is broadcasted at https://press.live-vwnivus.com/. The event from Sao Paulo will be held in English, Spanish and Portuguese.

The Nivus was developed in South America and will initially be launched on the Brazilian market. The vehicle will also be available in Argentina later this year. Other South American markets will follow in 2021. In the long term the new model will also be launched at an international level and a European version will go on sale as well. Consequently, the Nivus is a Volkswagen that has been developed in South America, yet is also intended for production and sale in other world regions.

In 2020 Volkswagen do Brasil is planning the brand’s largest product campaign in South America with a total of 20 new product launches. The Nivus is developing a new segment on the Brazilian market with an innovative design that combines SUV elements and coupé lines. It is amongst the largest models within the small vehicle segment with a luggage compartment capacity of 415 litres. The vehicle is based on the modular transverse matrix (MQB) and will be built at the Anchieta plant (São Bernardo do Campo, Brazil) using cutting-edge production processes. 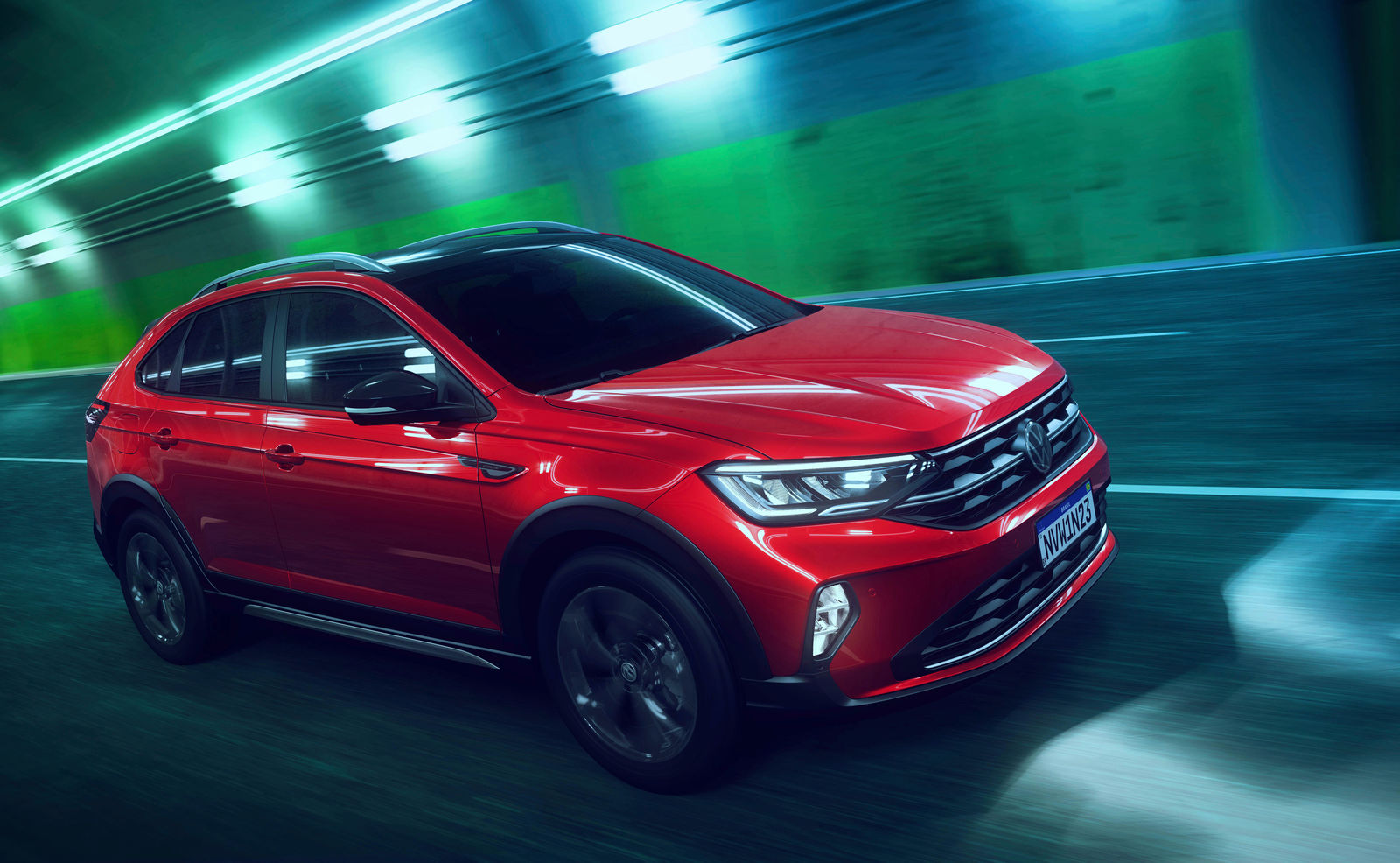 Beautiful, versatile, modern and connected
São Bernardo do Campo (Brazil). The Nivus arrives to make history. With an innovative design and new connectivity and streaming concepts, the Nivus comes out now in a totally digital world presentation, from Brazil to the world. The new model has been developed by Volkswagen South America and will be manufactured initially at the Anchieta factory, in São Bernardo do Campo, SP, to be commercialized in the South American market. In a second moment, the model will be made also in Europe.
Read on 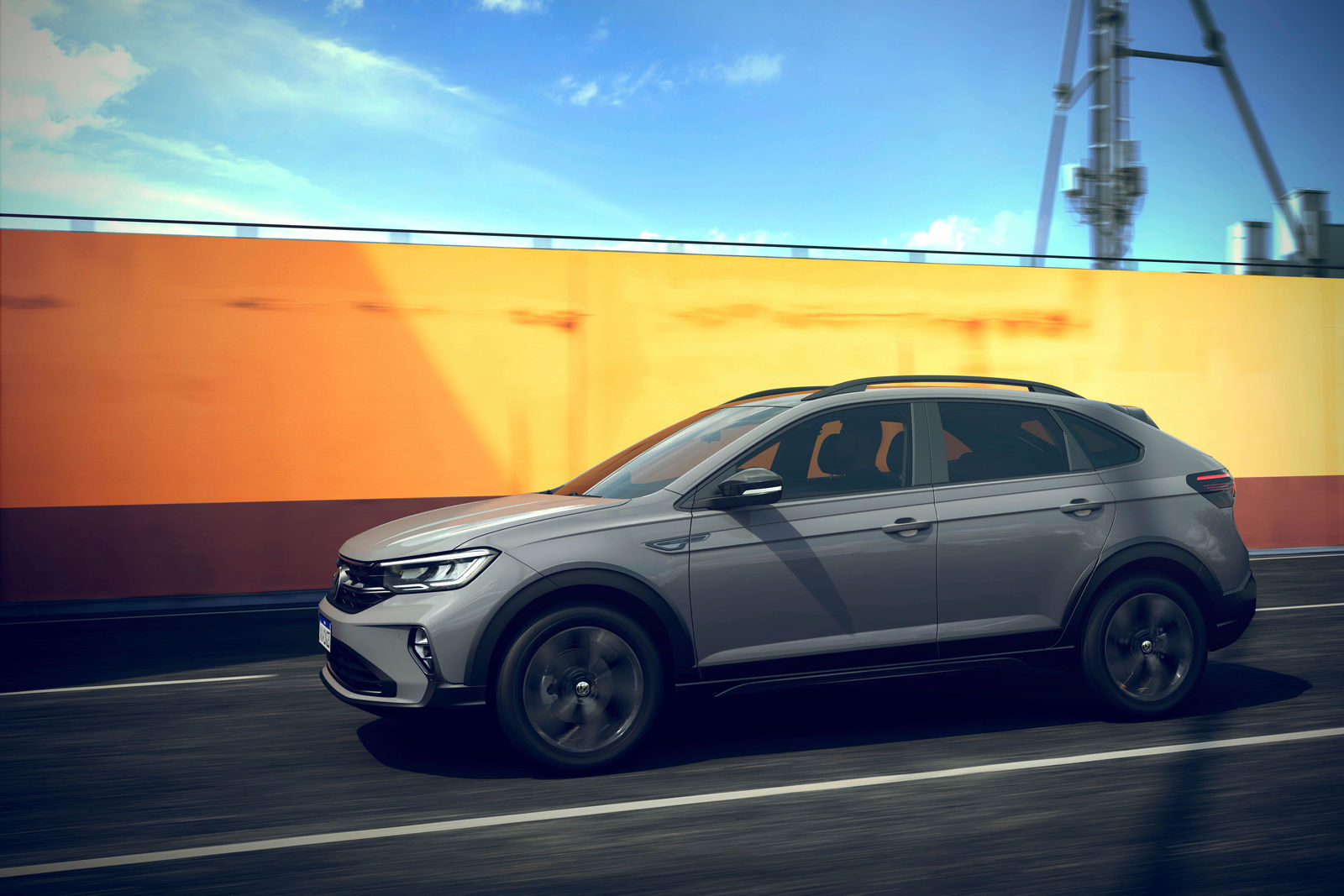 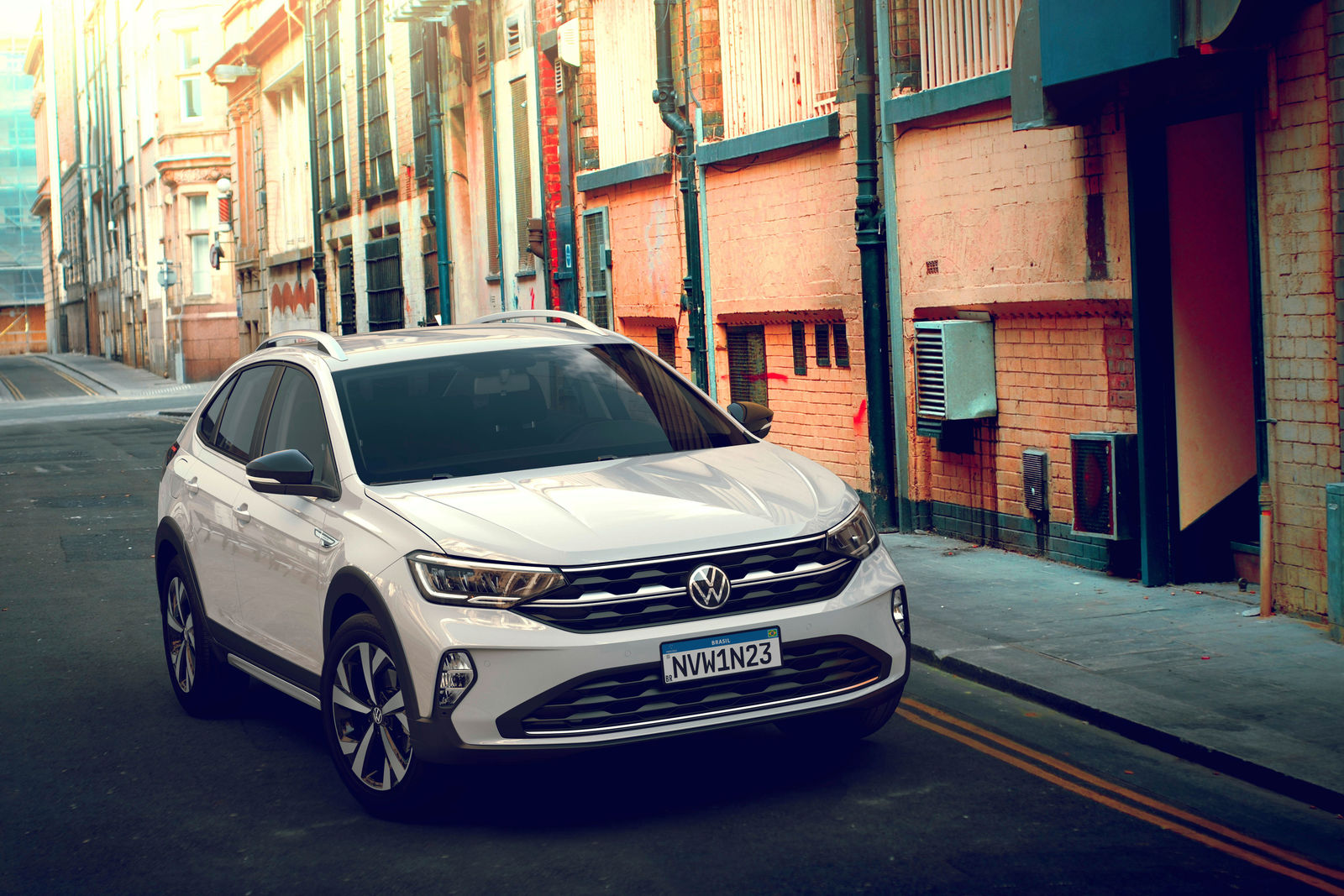 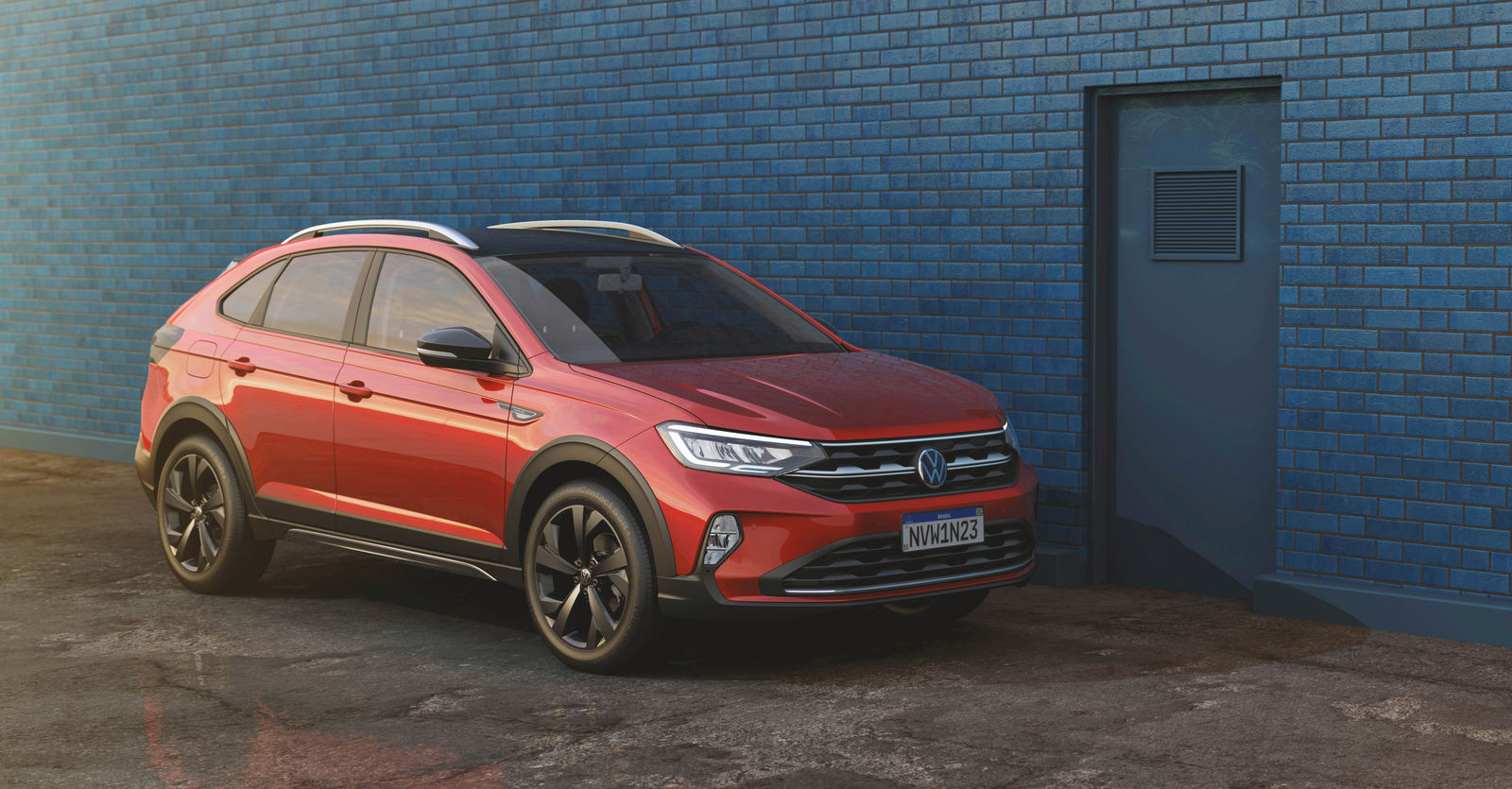 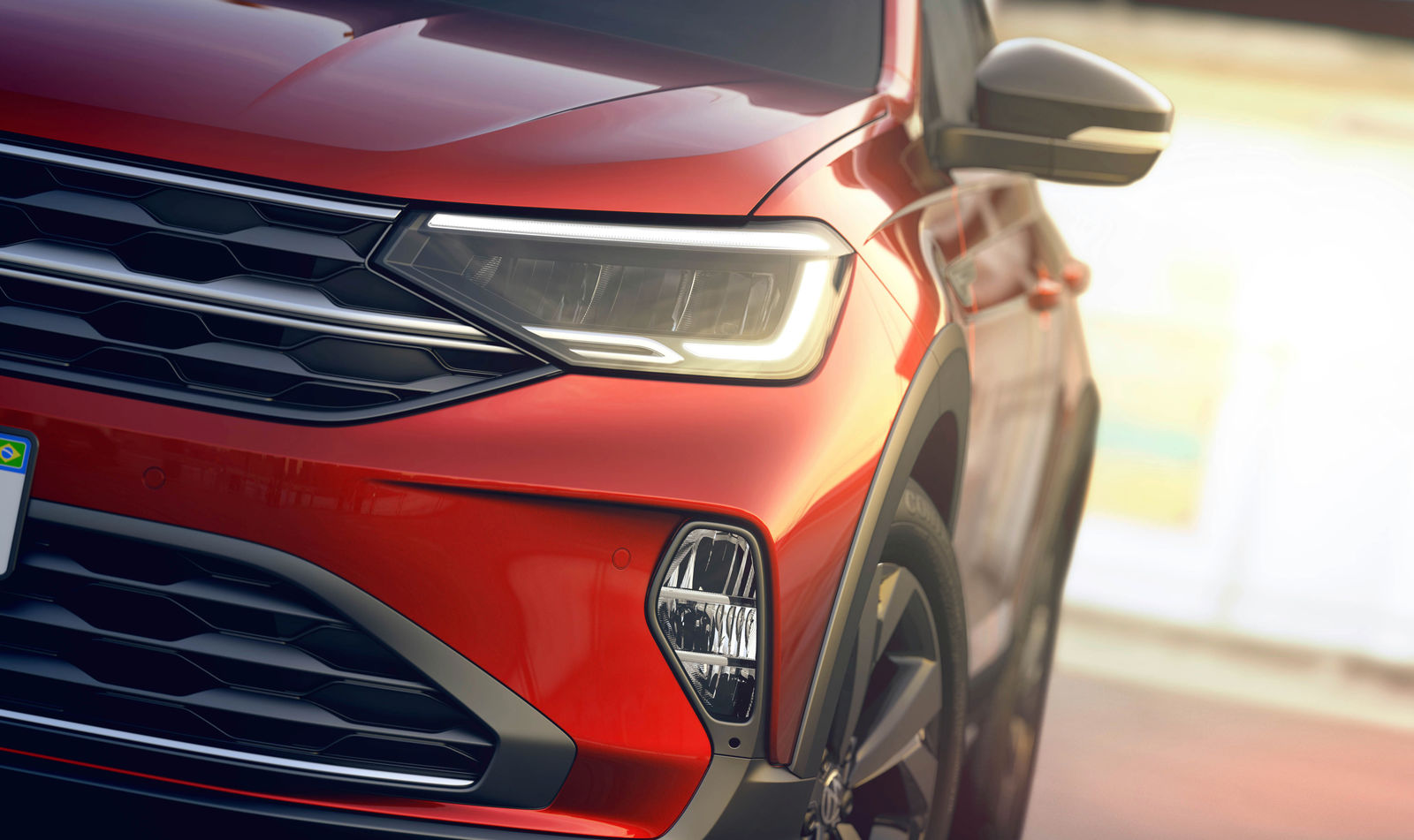 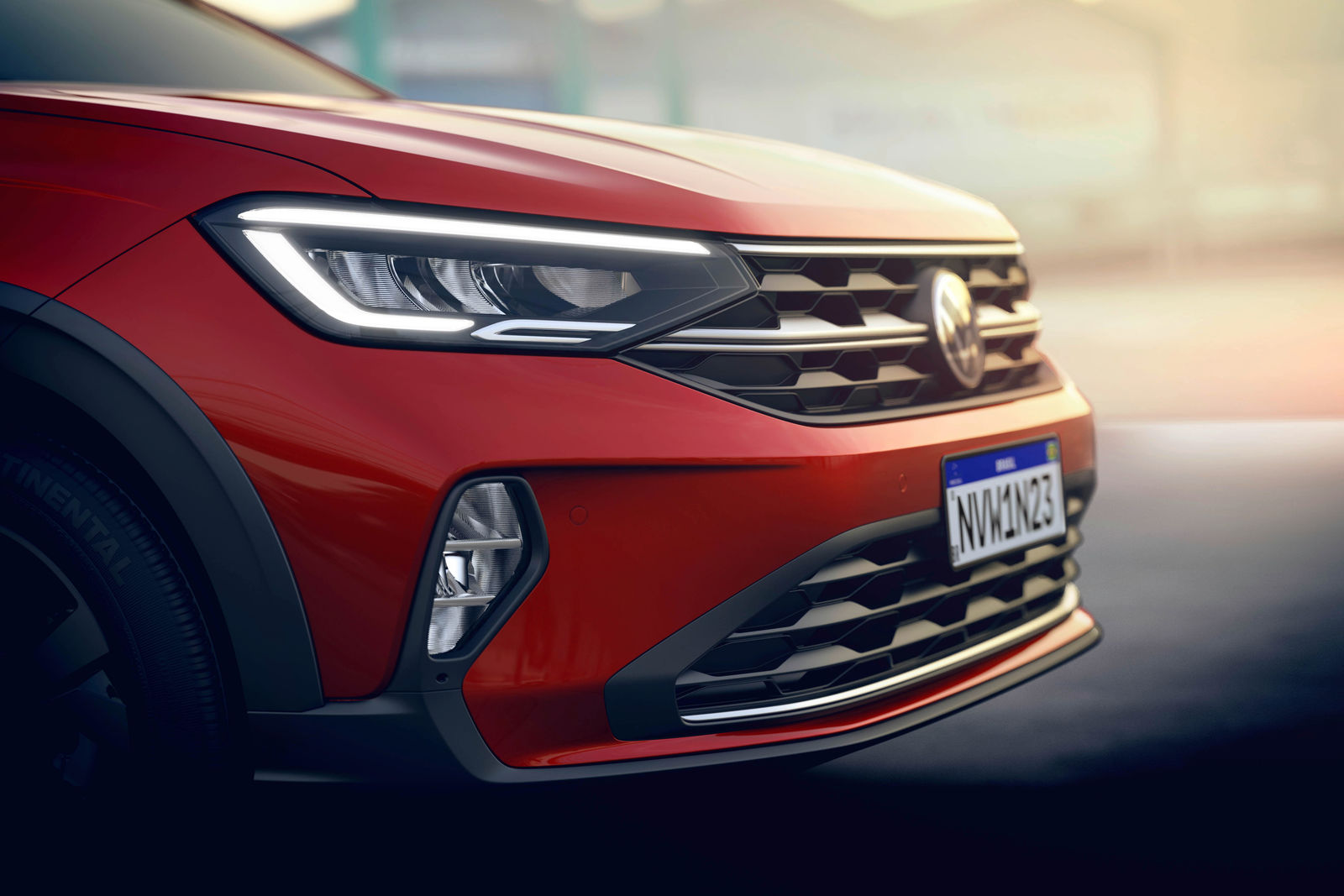 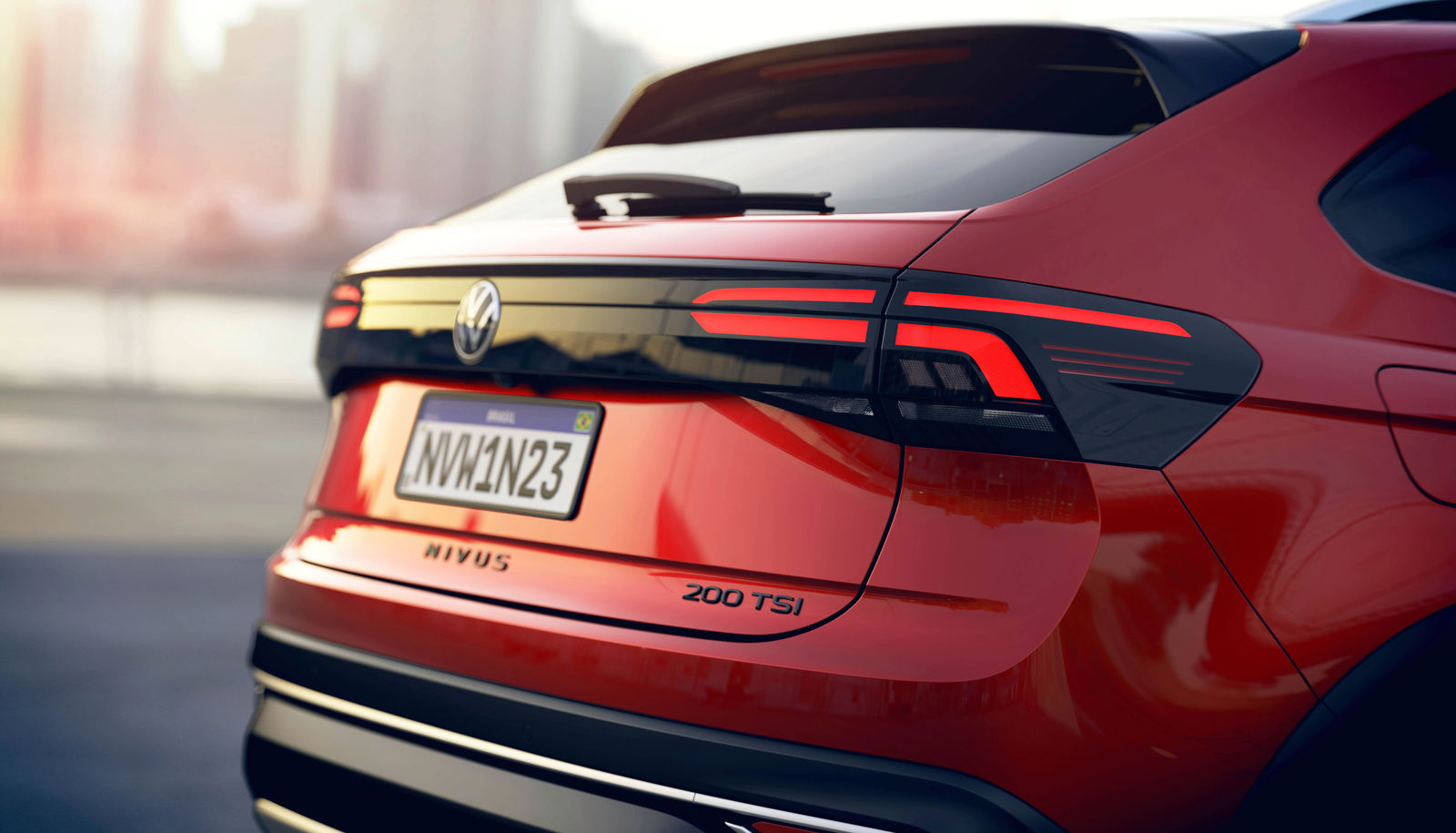 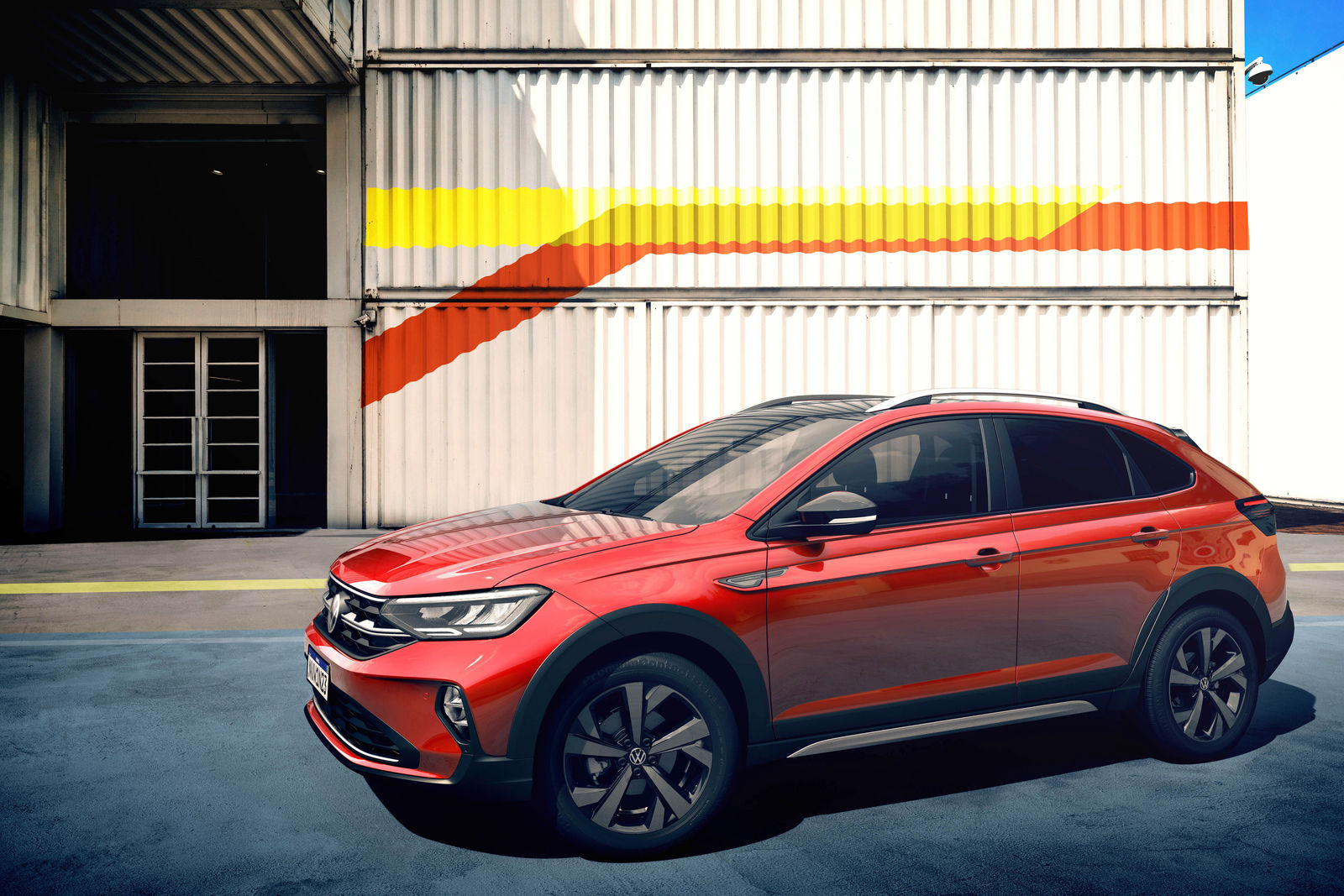 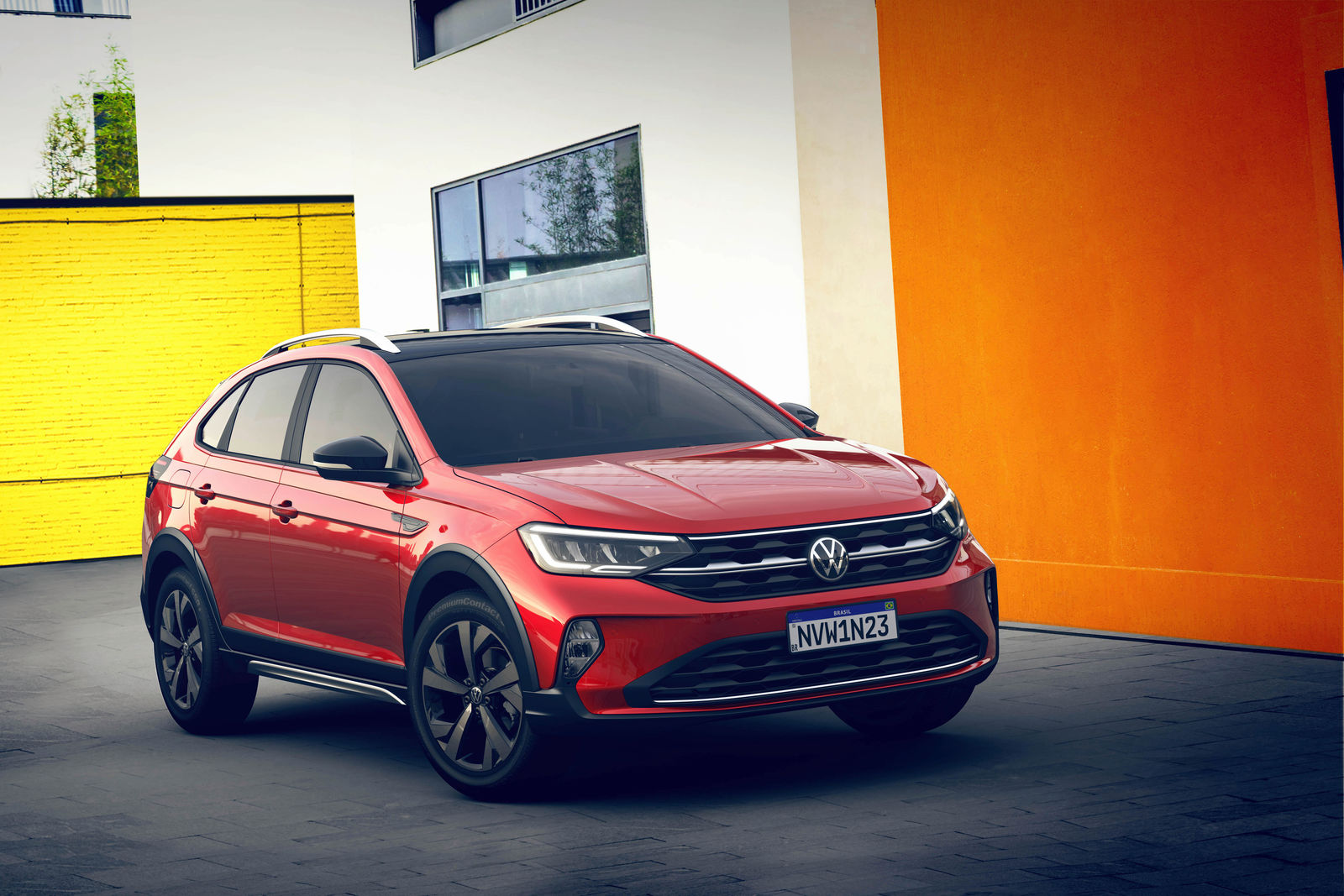 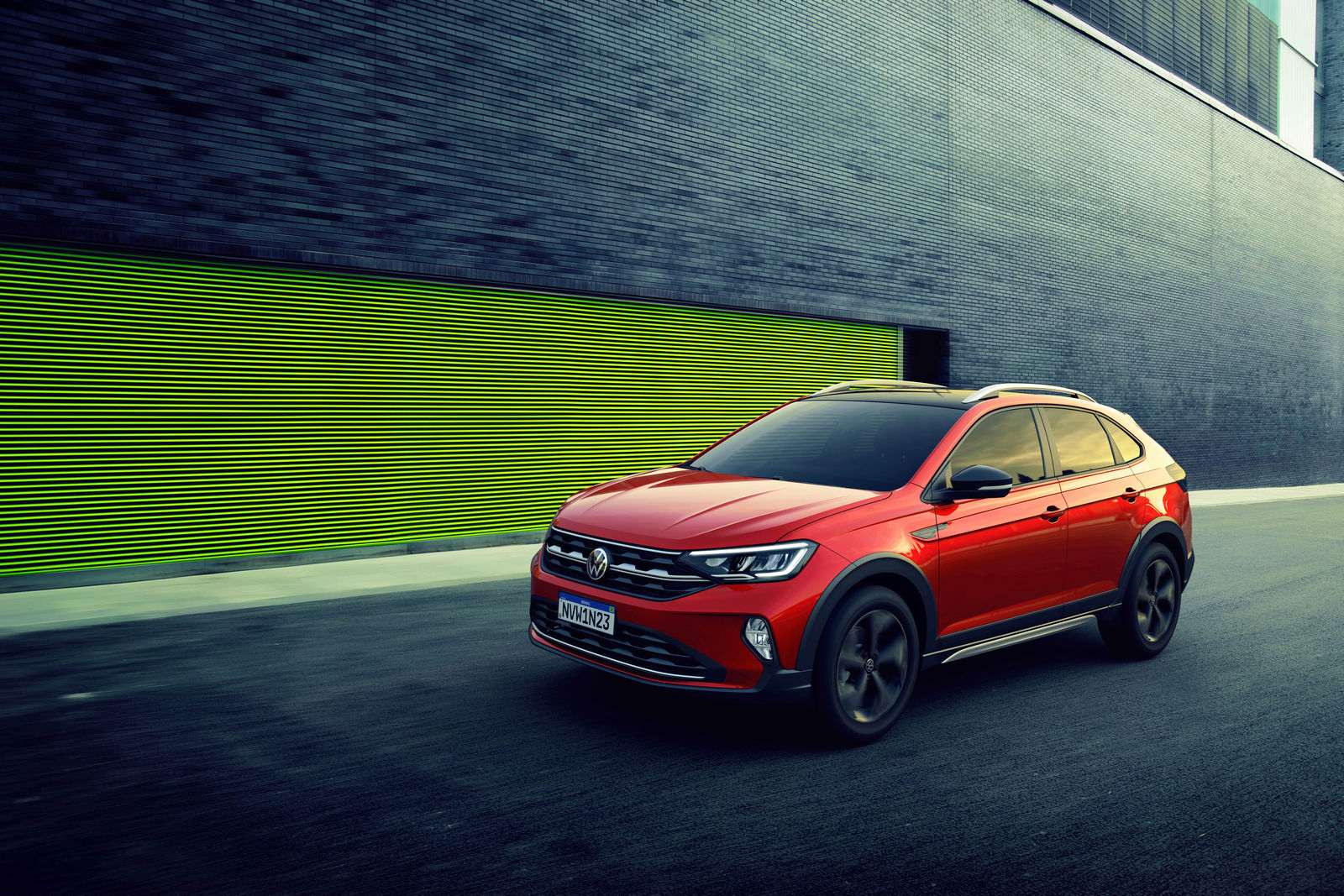 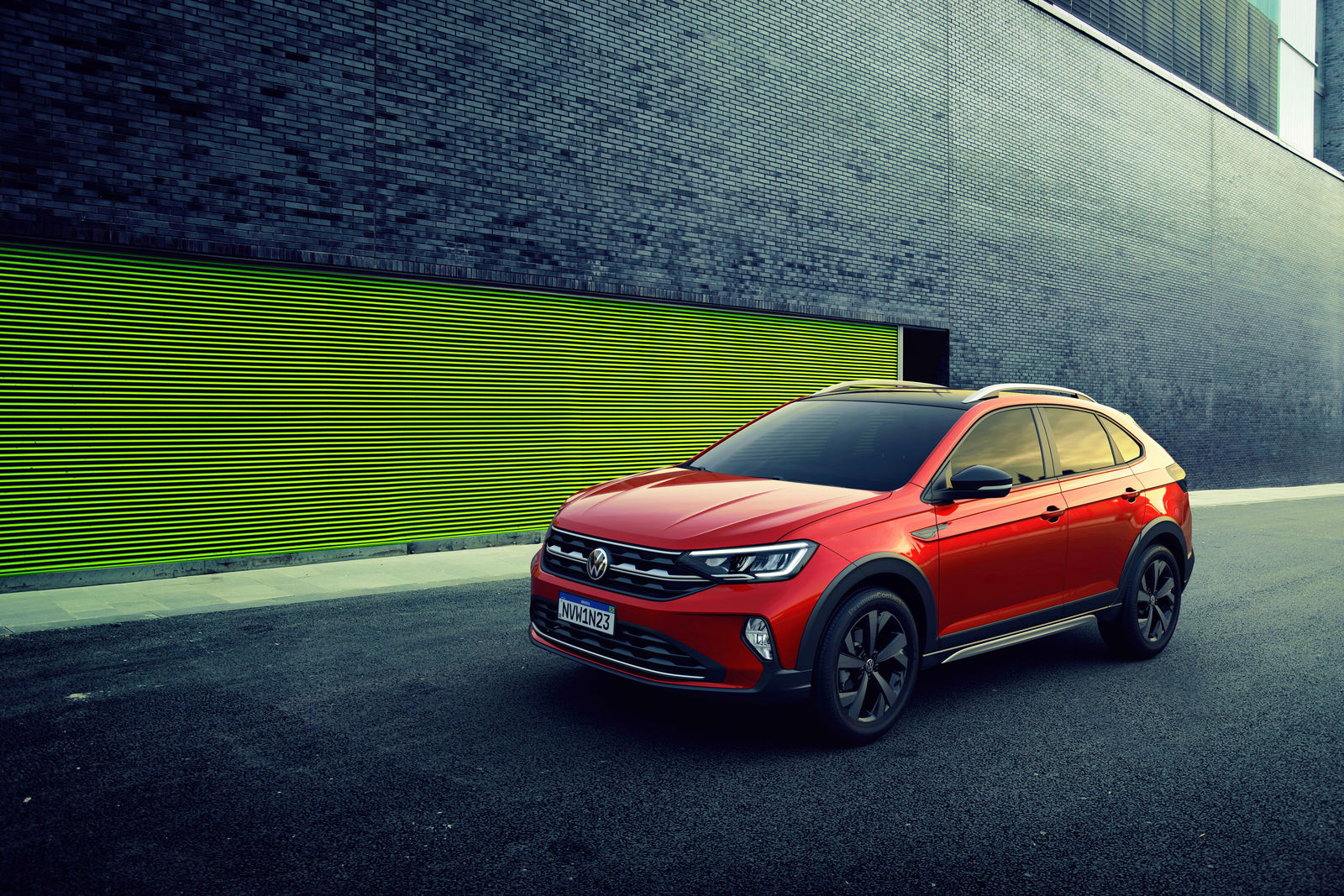 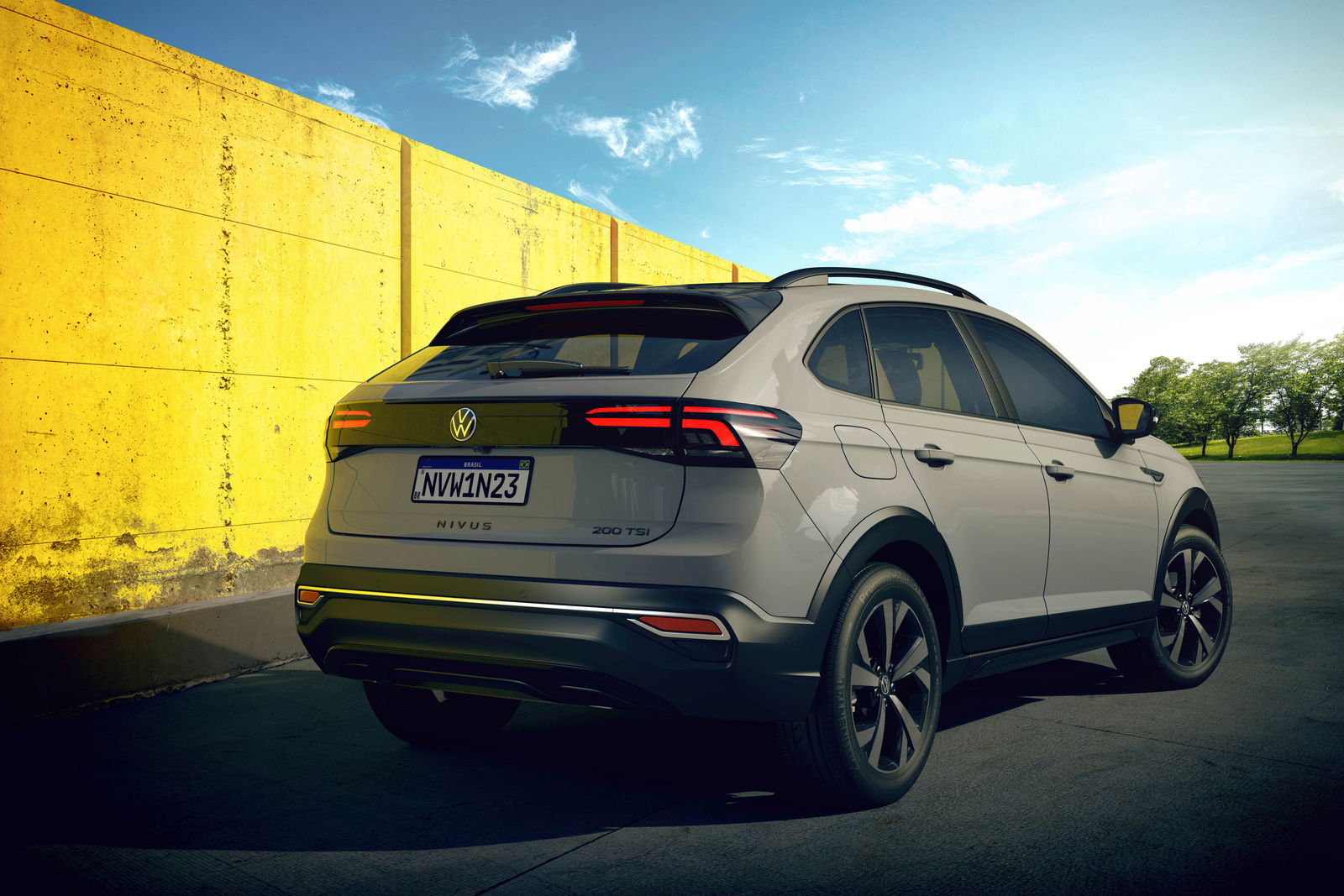 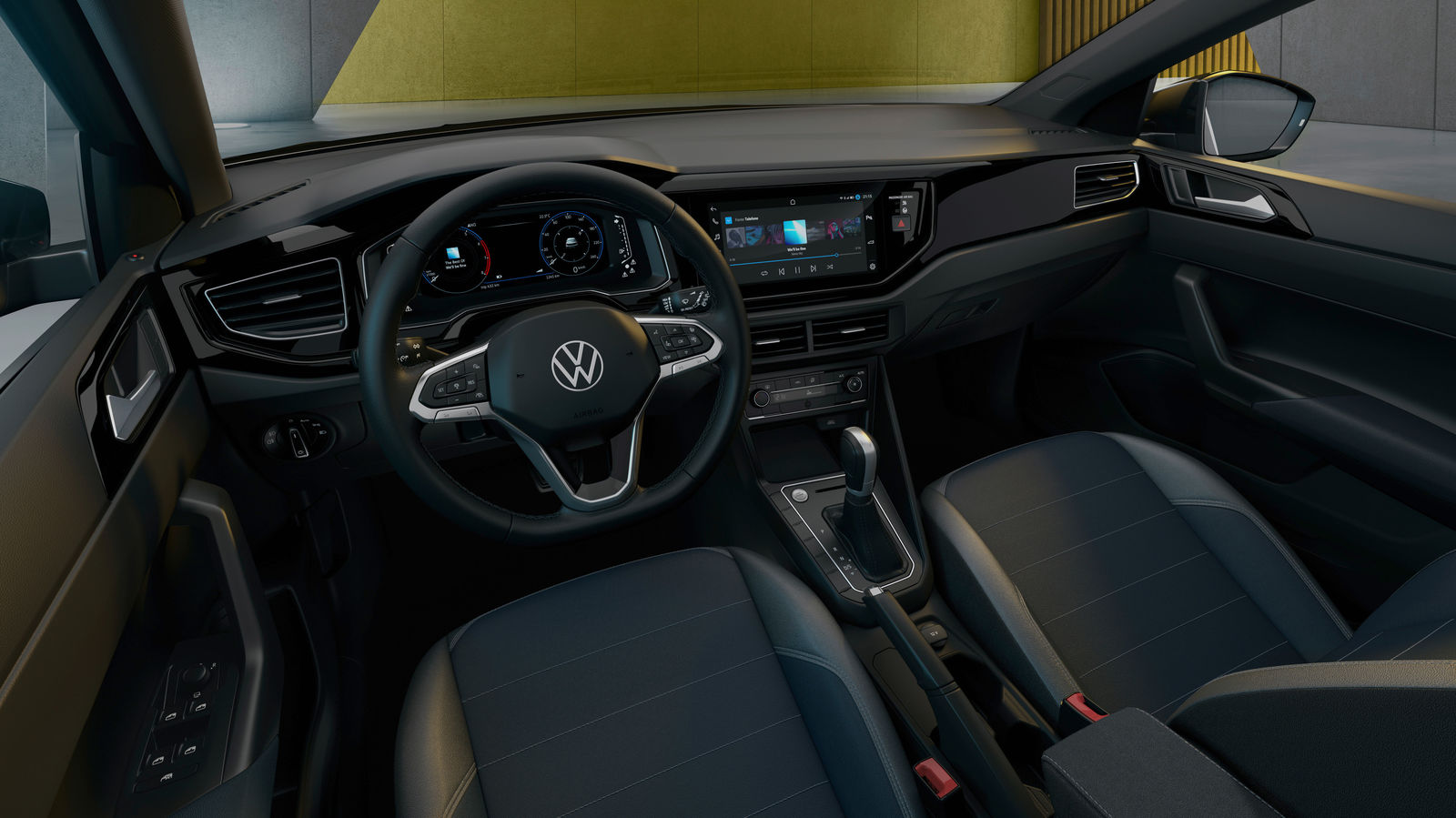 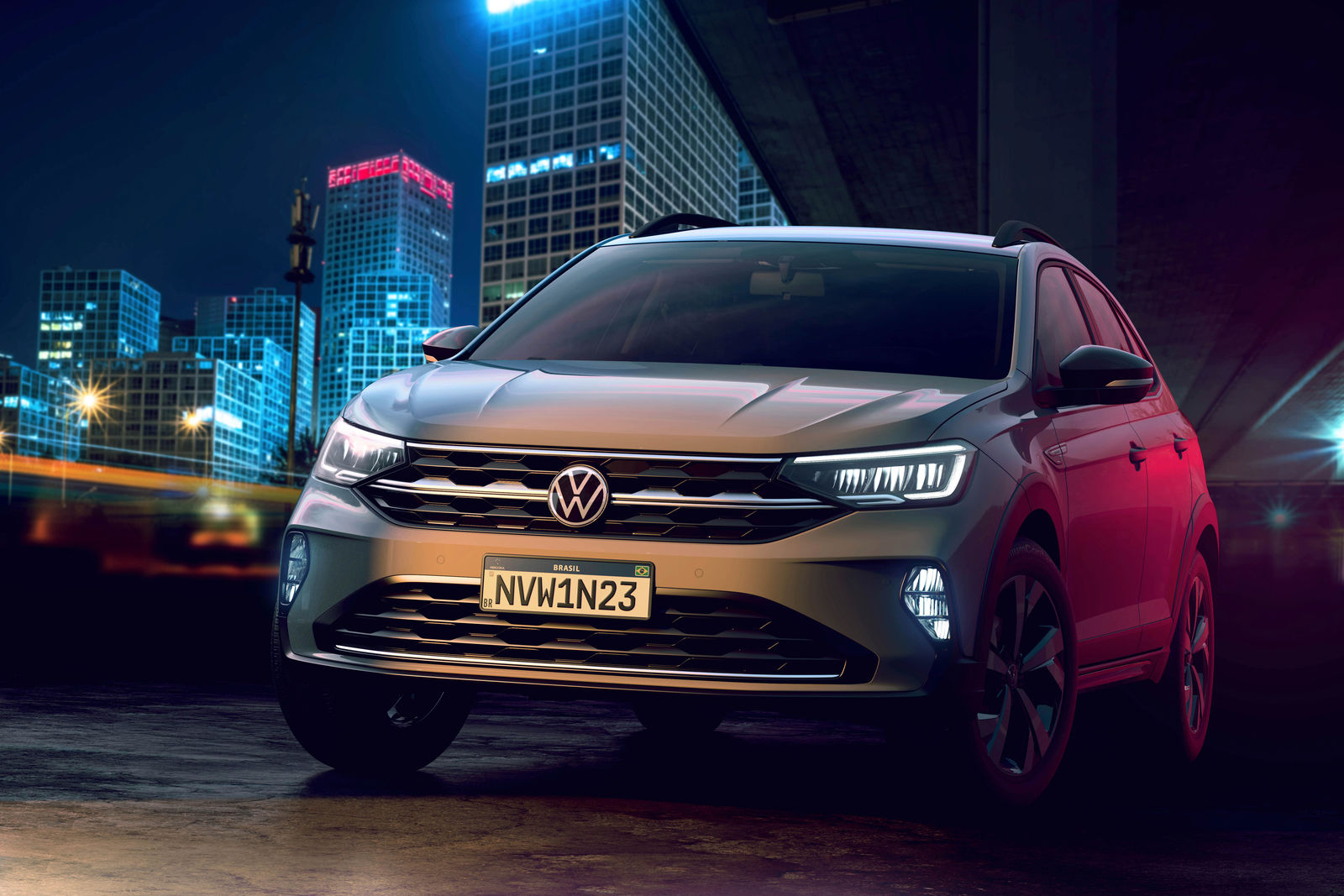 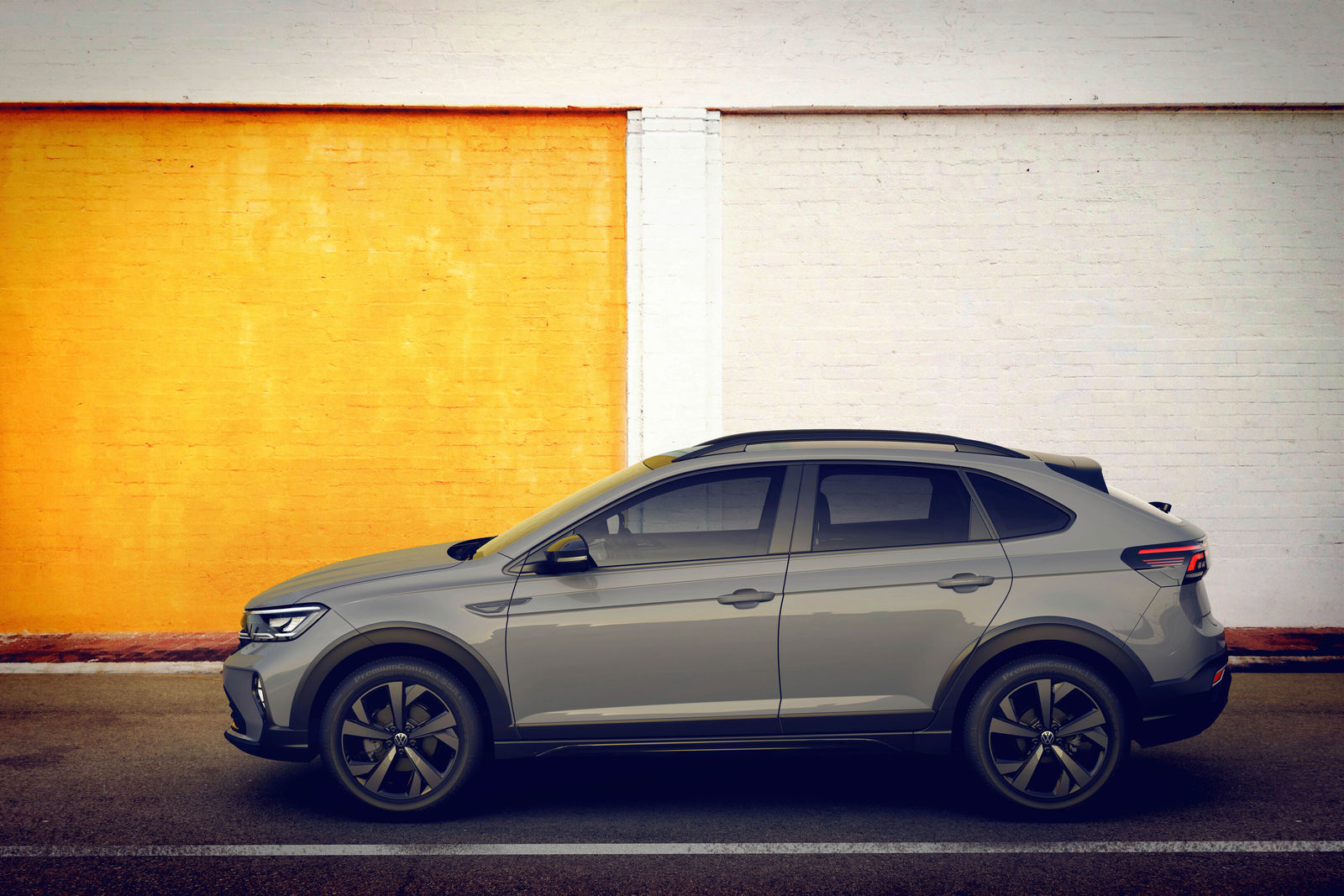 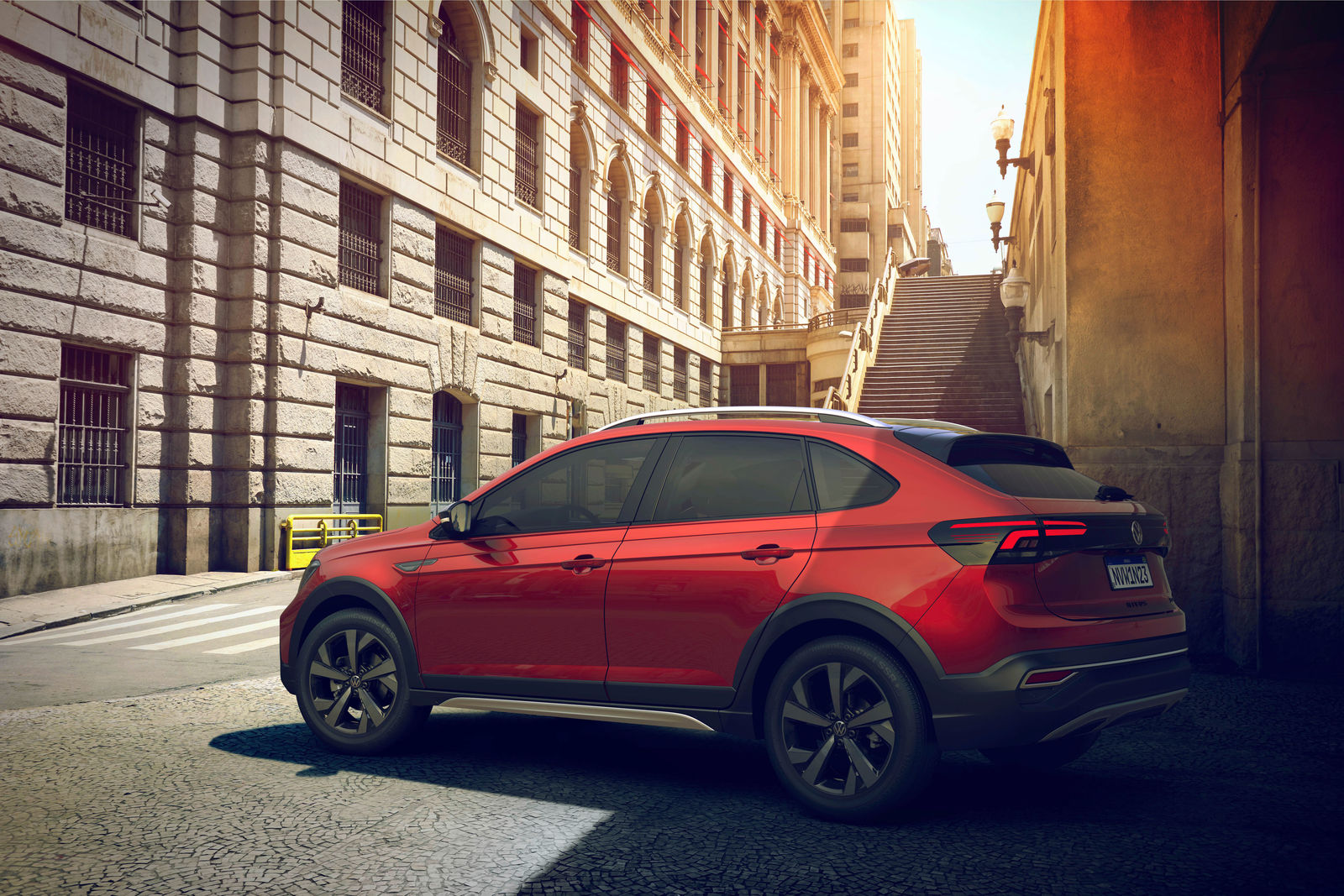 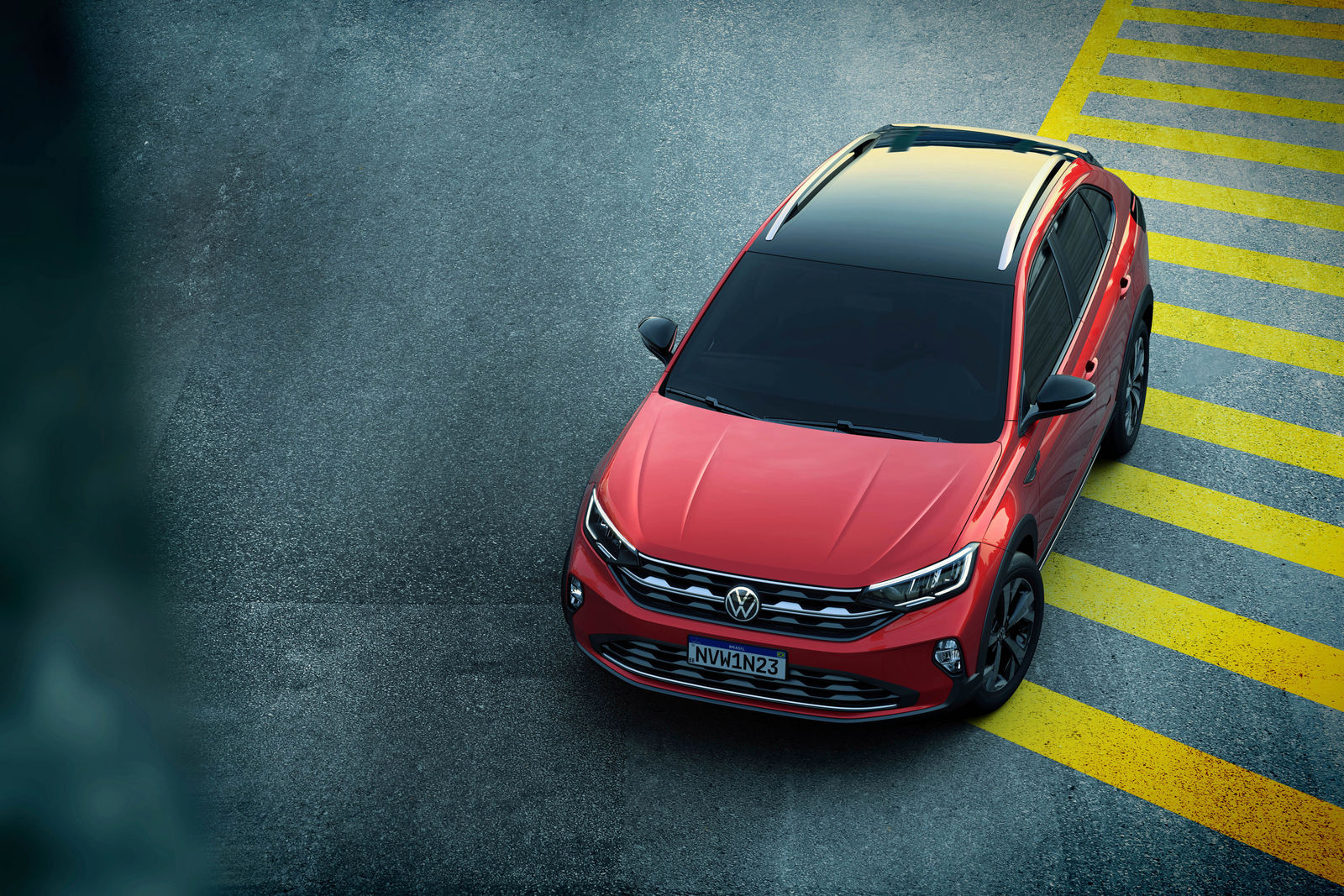 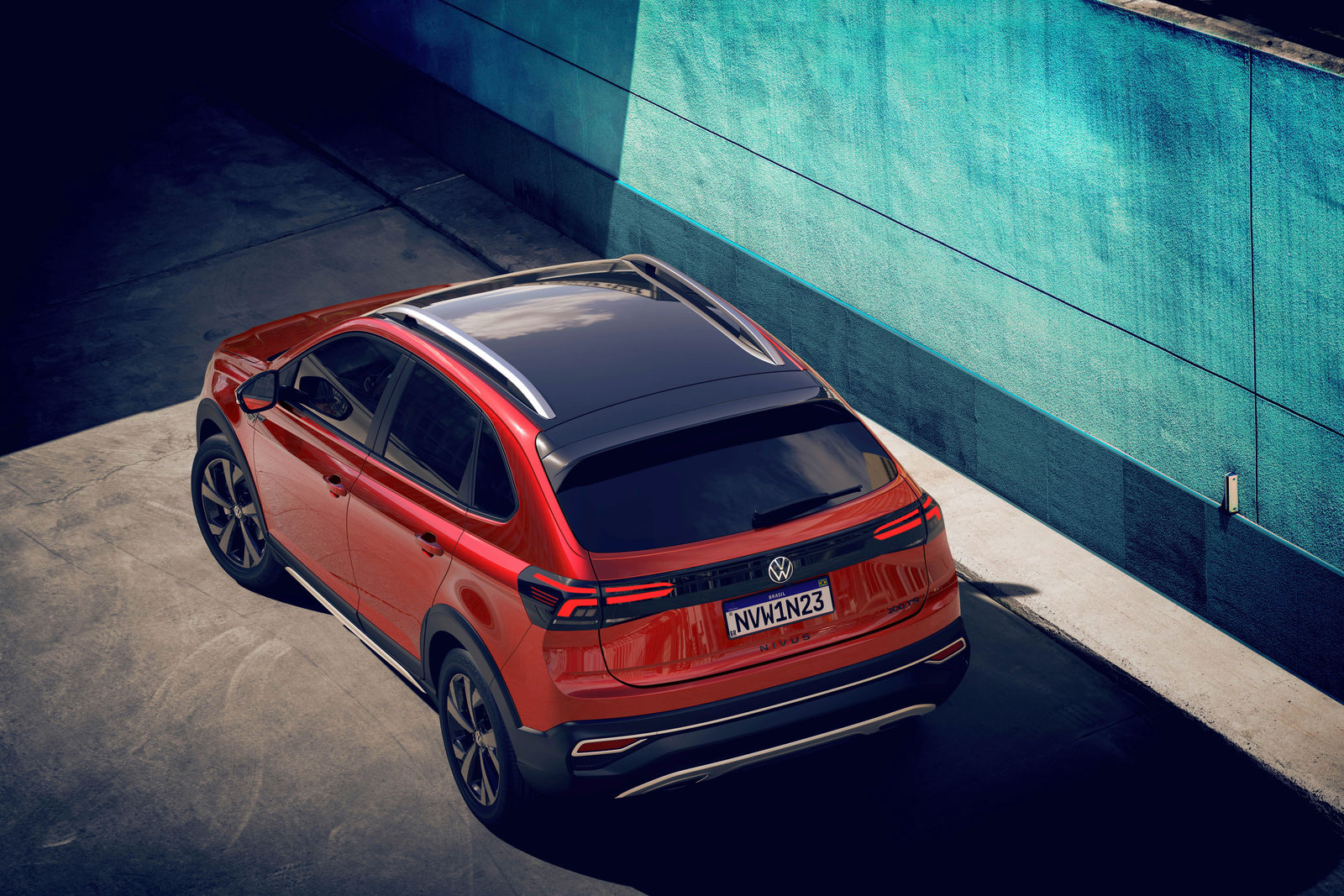 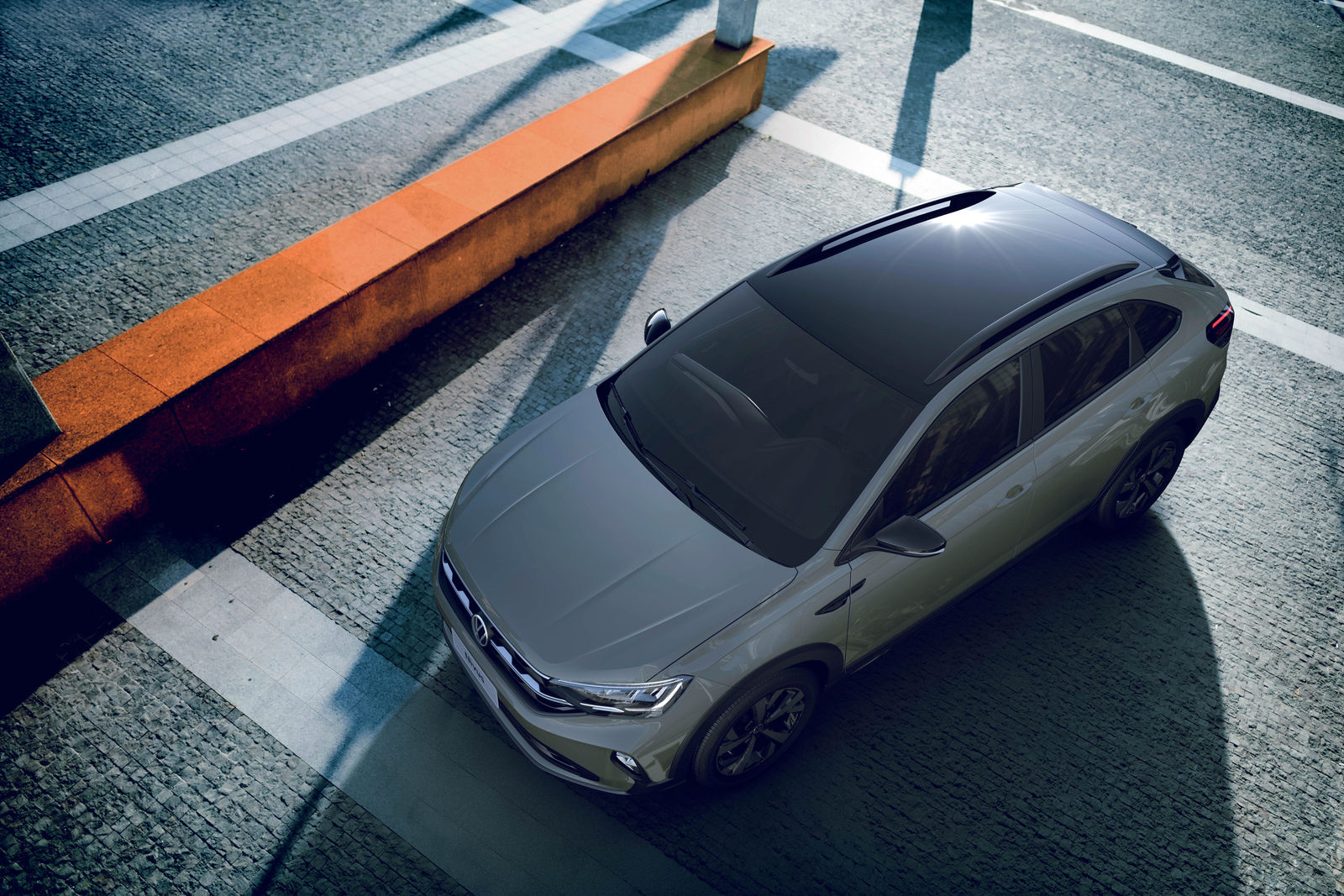 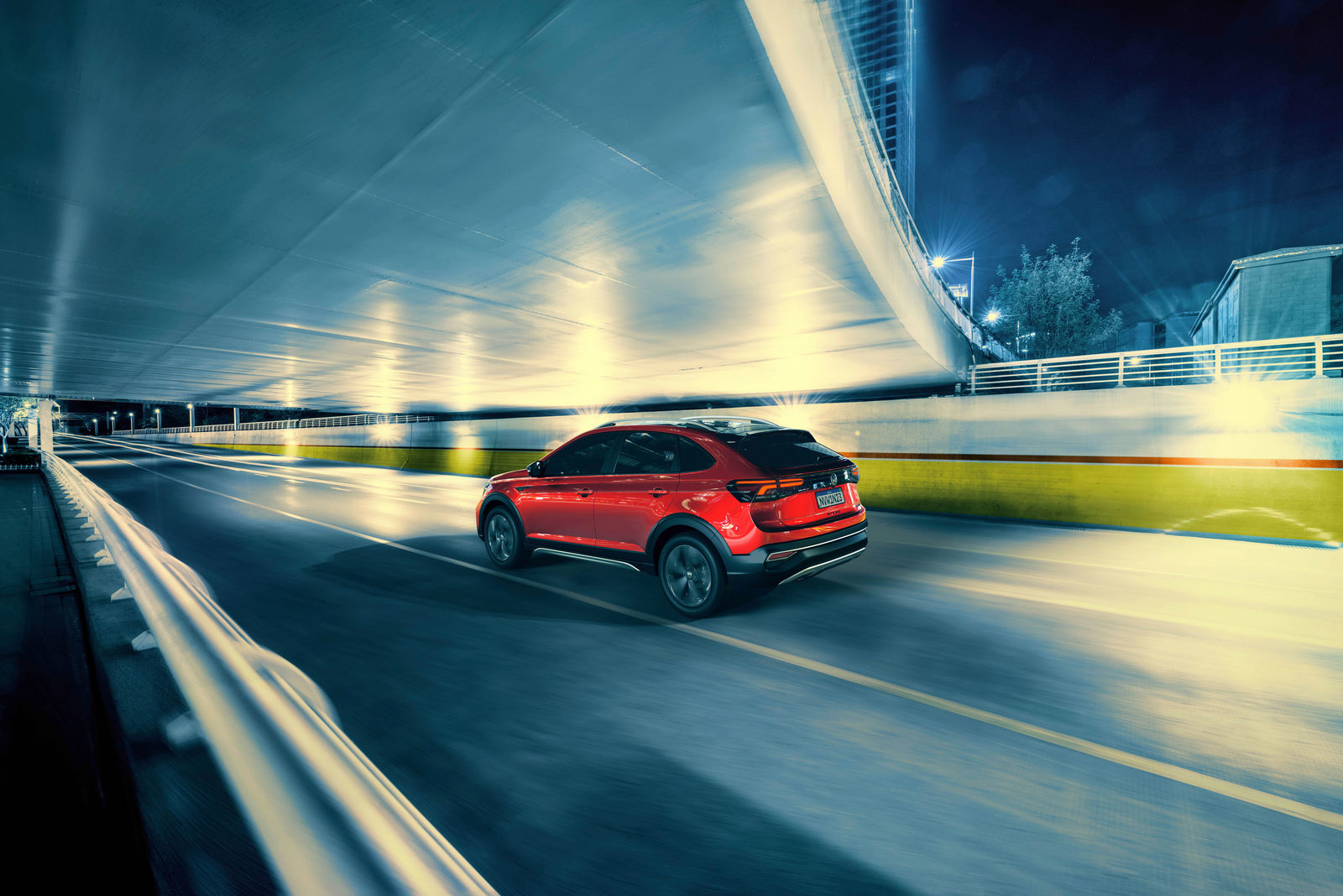 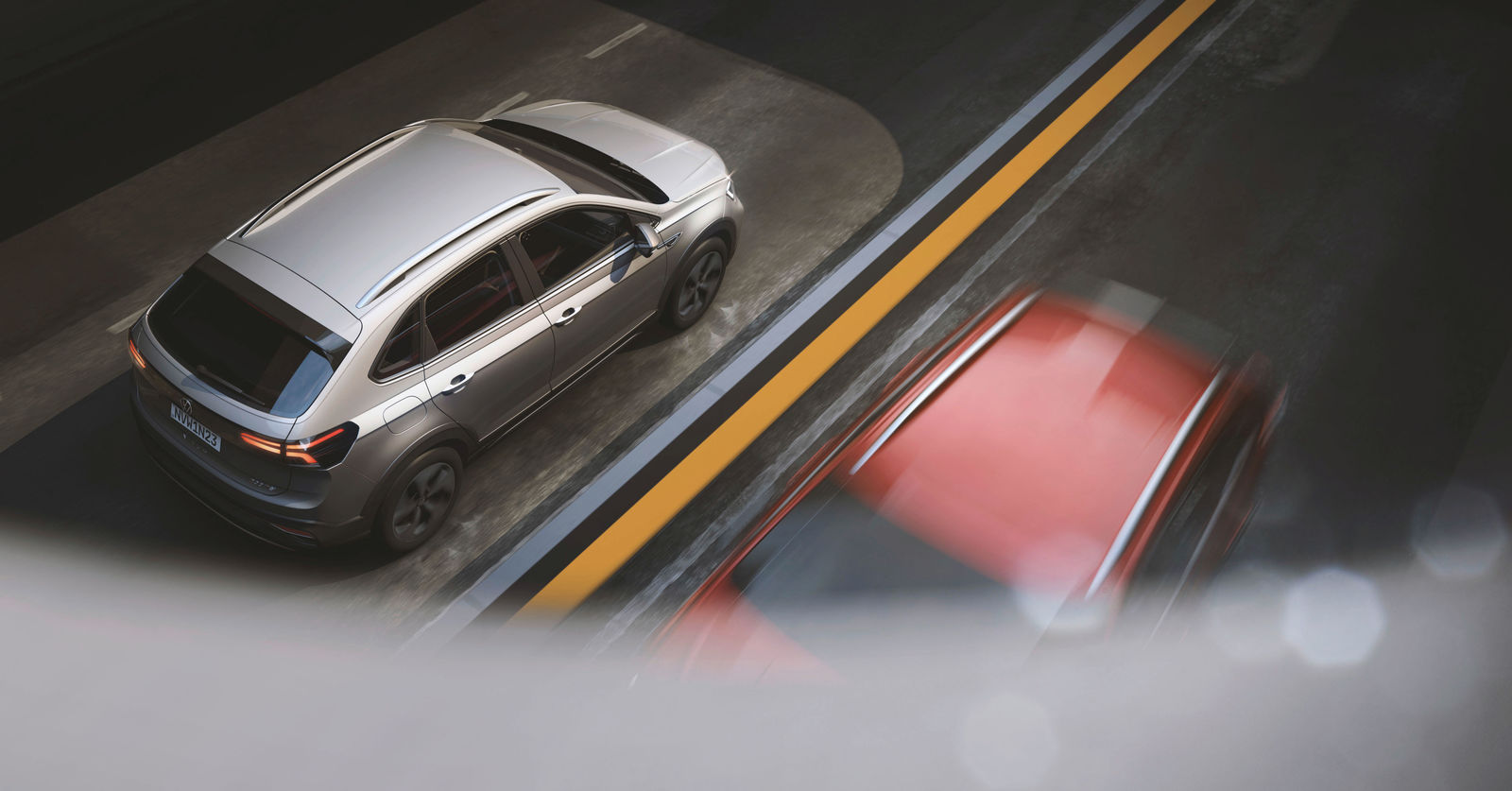 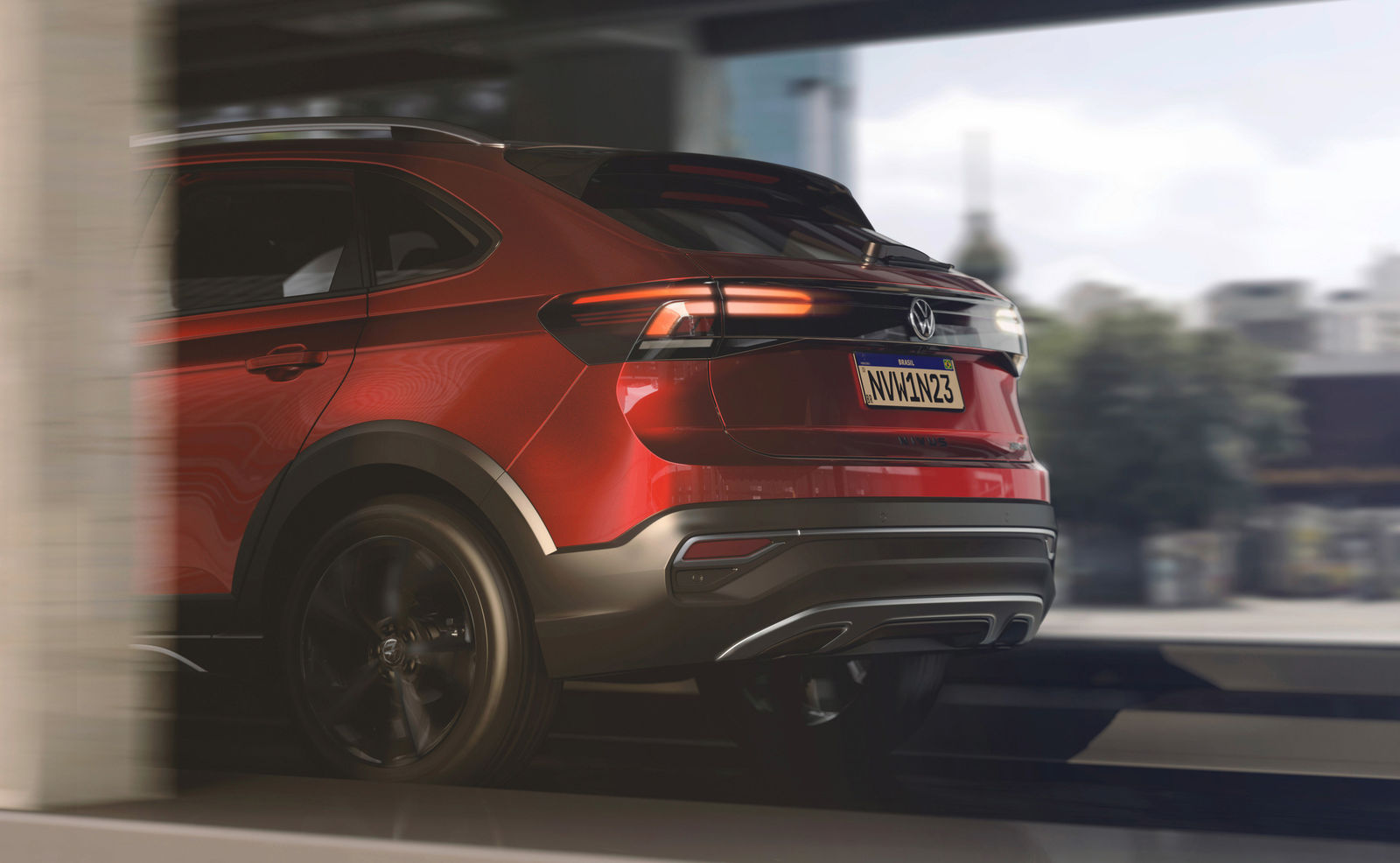 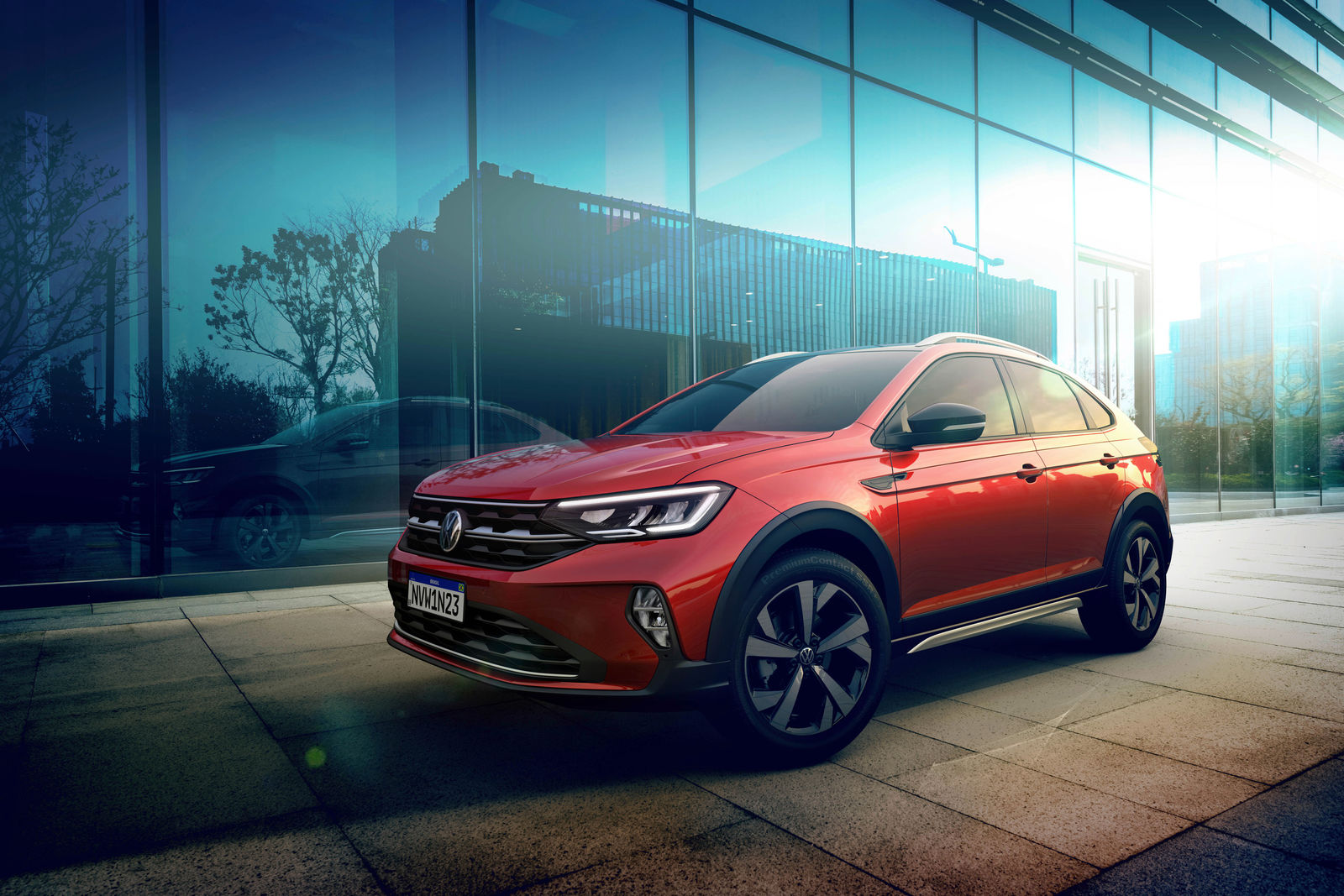