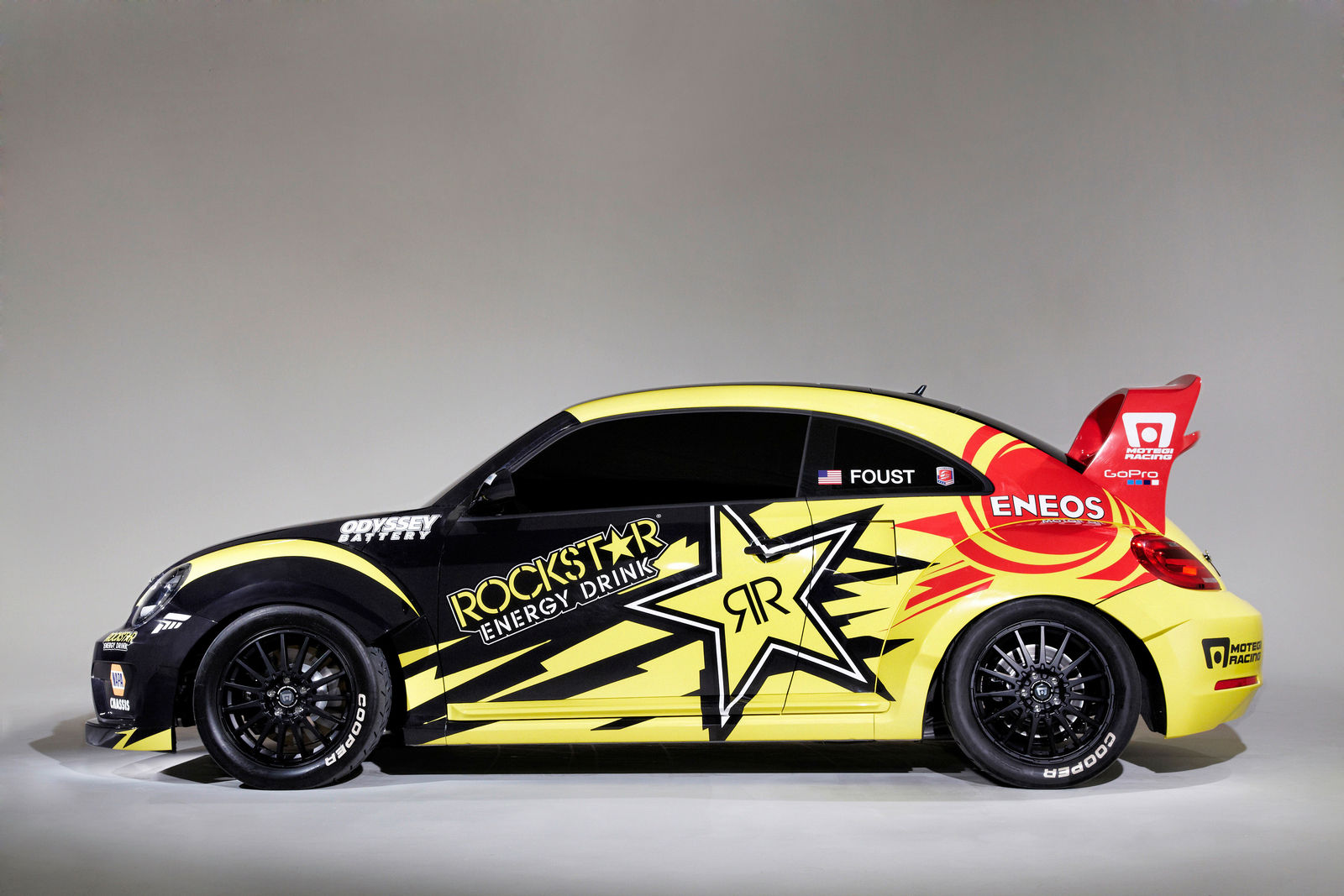 World Premiere of Rallycross-Beetle in Chicago

Volkswagen Beetle will enter motorsports in the U.S. this summer. At the Chicago Auto Show today, Volkswagen of America presents the Rallycross-Beetle with all-wheel-drive and a TSI engine that delivers more than 560 hp (412 kW).

Volkswagen partners with Andretti Autosport to form the Volkswagen Andretti Rallycross team, running two cars in the series for drivers Tanner Foust and Scott Speed. The team will initially compete this season with modified Polo rally cars, built on the chassis that won the 2013 World Rally Championship for drivers and manufacturers, and will switch during the season to the fearsome GRC Beetle shown in Chicago.

This all-wheel-drive rallycross car is the ultimate expression of the third-generation Beetle and will feature more than 560 horsepower from its turbocharged and direct-injection TSI engine.

Rallycross is the fastest growing form of motorsports in the U.S., attracting big crowds at venues across the country as well as live TV coverage. Cars are pitted against each other and the clock in a series of heats on a closed course that's usually a mixture of dirt and pavement, with jumps of 20 meters and more. 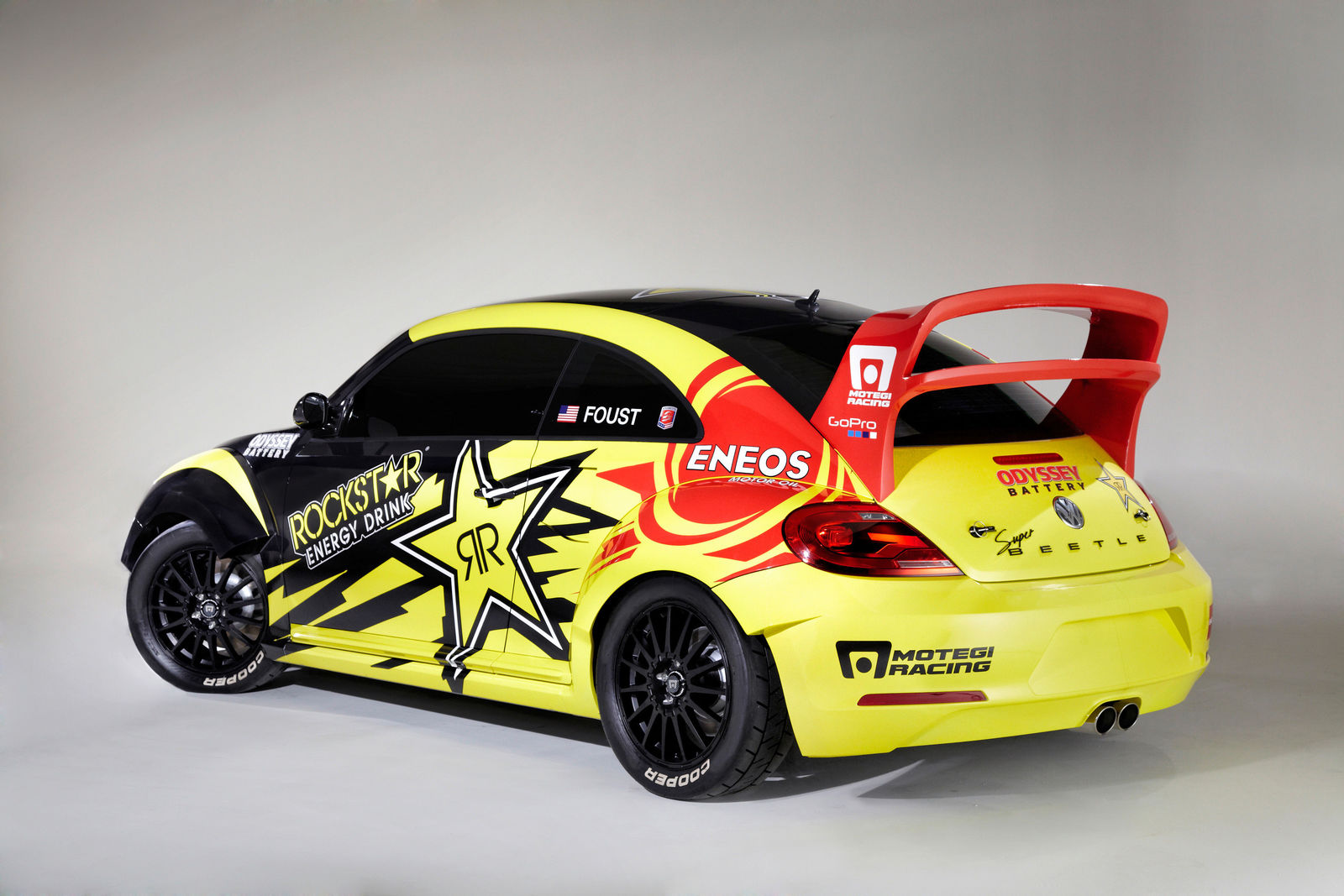 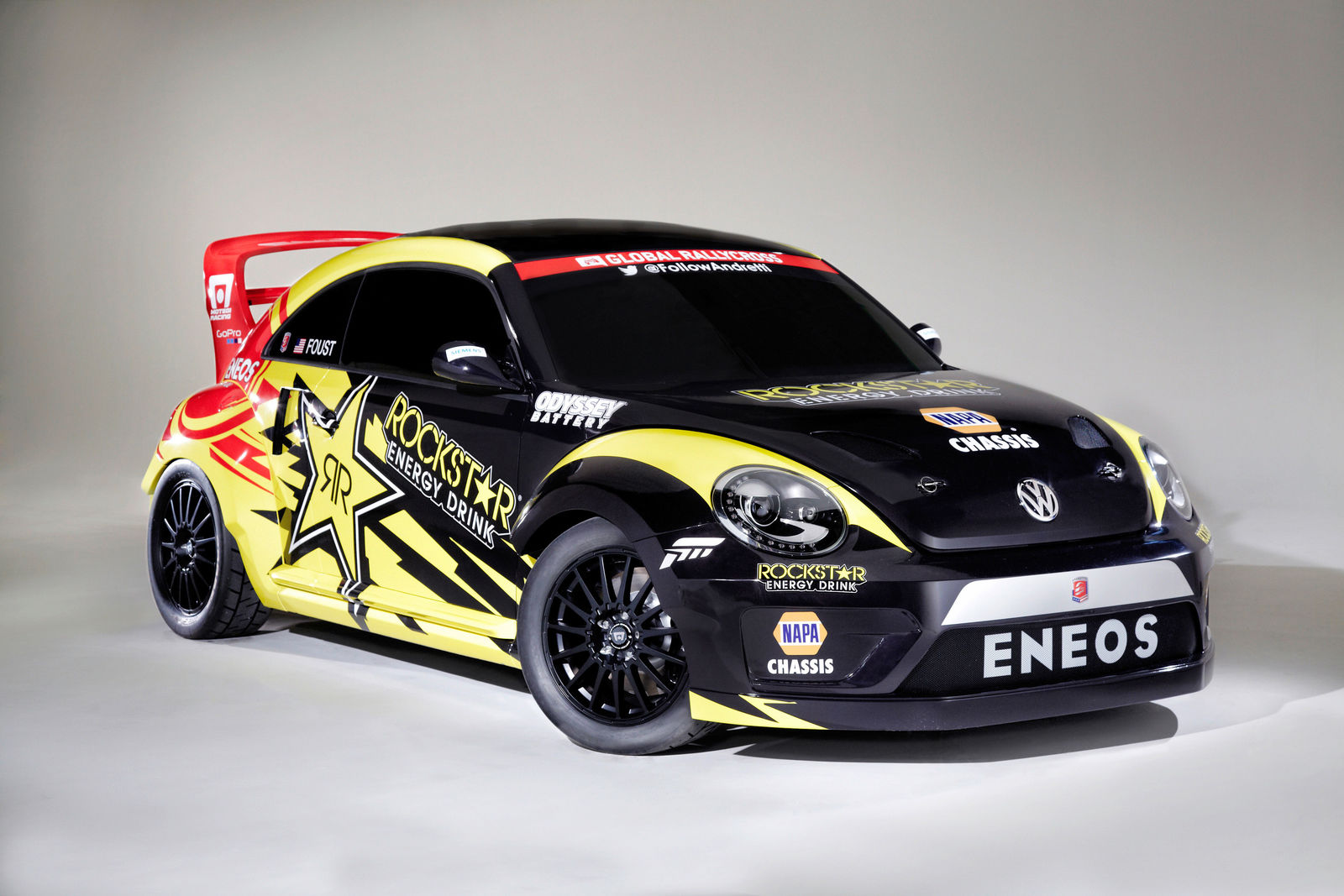