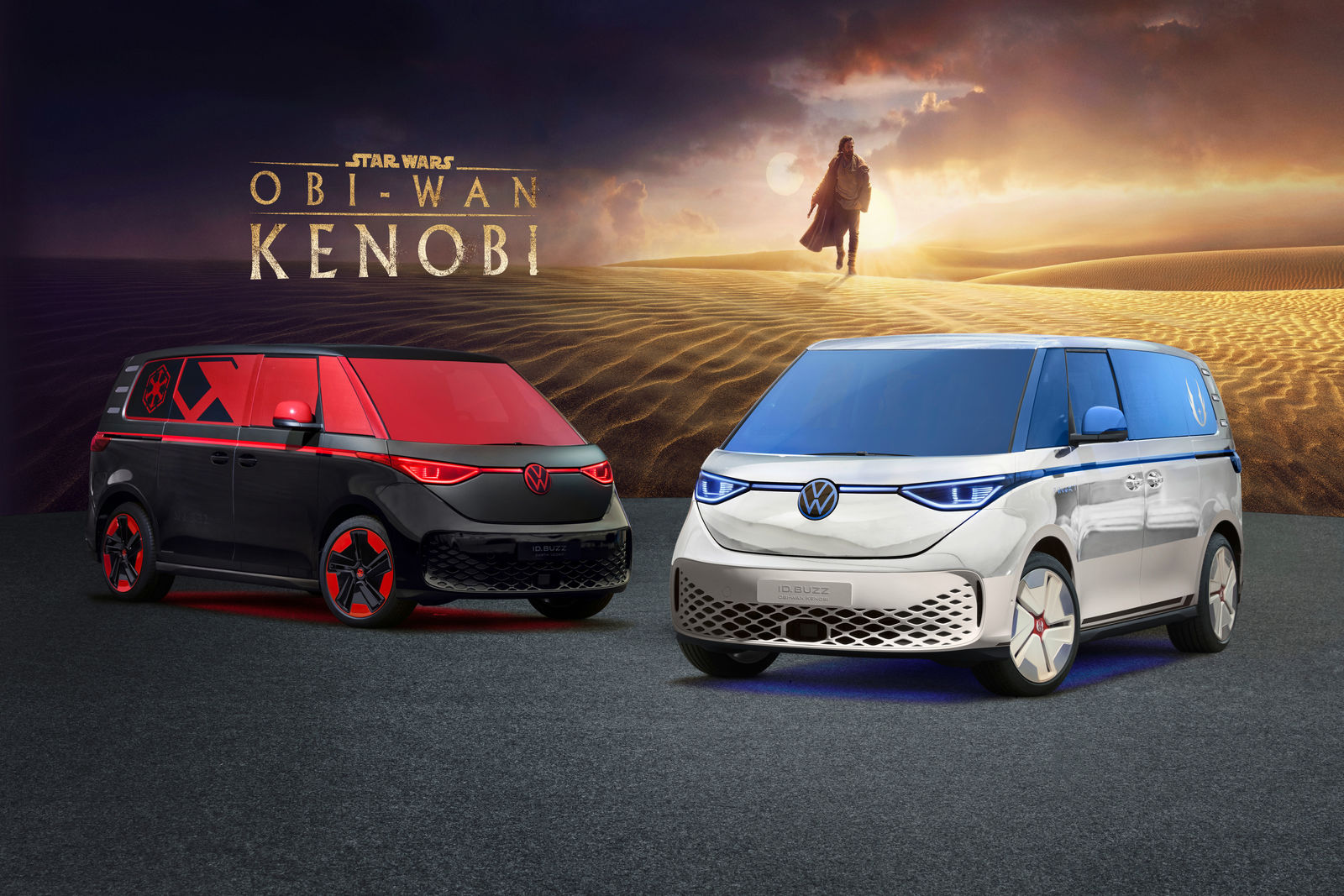 Two very special ‘Obi-Wan Kenobi’ inspired Volkswagen ID. Buzz are part of this year’s Star Wars Celebration in Anaheim, California (May 26-29), part of the brand’s ongoing collaboration with the new series, coming to Disney+ on May 27.

The showcars, ID. Buzz ‘Light Side Edition’ and the ID. Buzz ‘Dark Side Edition’, embody the Light and Dark side with eye-catching looks designed to delight and thrill Star Wars fans.

Both ID. Buzz showcars were on the carpet at the premiere of ‘Obi-Wan Kenobi’, a surprise addition to the fan event, where Volkswagen brand ambassador and star of the series, Ewan McGregor, was also in attendance.

A first-time collaboration from Volkswagen and Lucasfilm designers

Using special adhesive films on the body of the ID. Buzz vehicles, the designers created skins that convey the two sides, drawing specific inspiration from Ob-Wan Kenobi and Darth Vader, two iconic characters from the upcoming series. Designers from Lucasfilm and Volkswagen worked in close collaboration for the special project.

“The opportunity to explore how ‘Obi-Wan Kenobi’ and the Volkswagen brand could come together on a vehicle was pure fun. The themes of good and evil, light and dark aren't necessarily concepts we apply to cars. The ID. Buzz collaboration offered an unique opportunity to have the cars become graphic reflections of two iconic characters,” says Doug Chaing, Lucasfilm VP and Executive Creative Director.

“In close collaboration with Lucasfilm, we combine the timeless and functional design of the ID. Buzz with the fascinatingly detailed world of Obi-Wan Kenobi,” explains Volkswagen Head of Design Jozef Kabaň. This philosophy also compelled the ID. Buzz lettering on the rear of the vehicles, which was designed in the classic Star Wars “Aurebesh” font – instead of in the font of standard Volkswagen models. Other lettering inspired by the series, is located on the fenders.

Based on the passenger version of the car, the color of the lower section of the ‘Light Side Edition’ is beige, taking inspiration from the hue of the Obi-Wan Kenobi’s tunic. The shiny chrome on the upper section references the design of spaceships and droids from the Star Wars universe. A blue line on the side, which continues to the front of the ID. Buzz into the headlights and light strip, symbolizes Obi-Wan’s blue lightsaber. The glass surfaces of the electric ID. Buzz are designed in transparent blue, matching perfectly with the underbody lighting. Logos of the Jedi Order can be found on the side windows as well as on the centercaps of the rims. The customized 21 inch wheels carry through the unique design of the entire vehicle.

The Buzz Cargo serves as the platform for this edition. Through ominous shades of black and red, the ID. Buzz ‘Dark Side Edition’ embodies the Dark Side. The film is shiny black on the lower area of the body, while the upper section of the Buzz is draped in matte black. Side lines, headlights, light strips and window surfaces are in a red hue, inspired by Darth Vader’s lightsaber. The contrast of red and black is continued by the red underbody lightning. The center of the uniquely designed 21-inch rims and the body of the ID. Buzz bear the logo of the Sith Empire.

The collaboration between Volkswagen and ‘Obi-Wan Kenobi’

The unveiling of these one-of-a-kind showcars is the next step in the brand’s celebration of the new series, following the launch last week. “It’s about bringing together two icons,” says Jozef Kabaň. “ ‘Obi-Wan Kenobi’ sees the return of iconic characters from Star Wars and is sure to connect generations worldwide – as will the VW Bus, whose mythology will enter the new era of electromobility with the ID. Buzz.”

In addition, with the new partnership, Volkswagen is focusing on even more emotions when positioning the brand, giving its global electrification strategy an additional boost. The wide-ranging "Obi-Wan Kenobi" campaign starts with its own spot, which was created in cooperation with Lucasfilm and Industrial Light & Magic. This is where the ID. Buzz starred alongside the well-known Star Wars characters.

The new limited Star Wars series “Obi-Wan Kenobi” will be available on Disney+ from today, May 27. The new ID. Buzz and ID. Buzz Cargo can already be ordered in European markets. 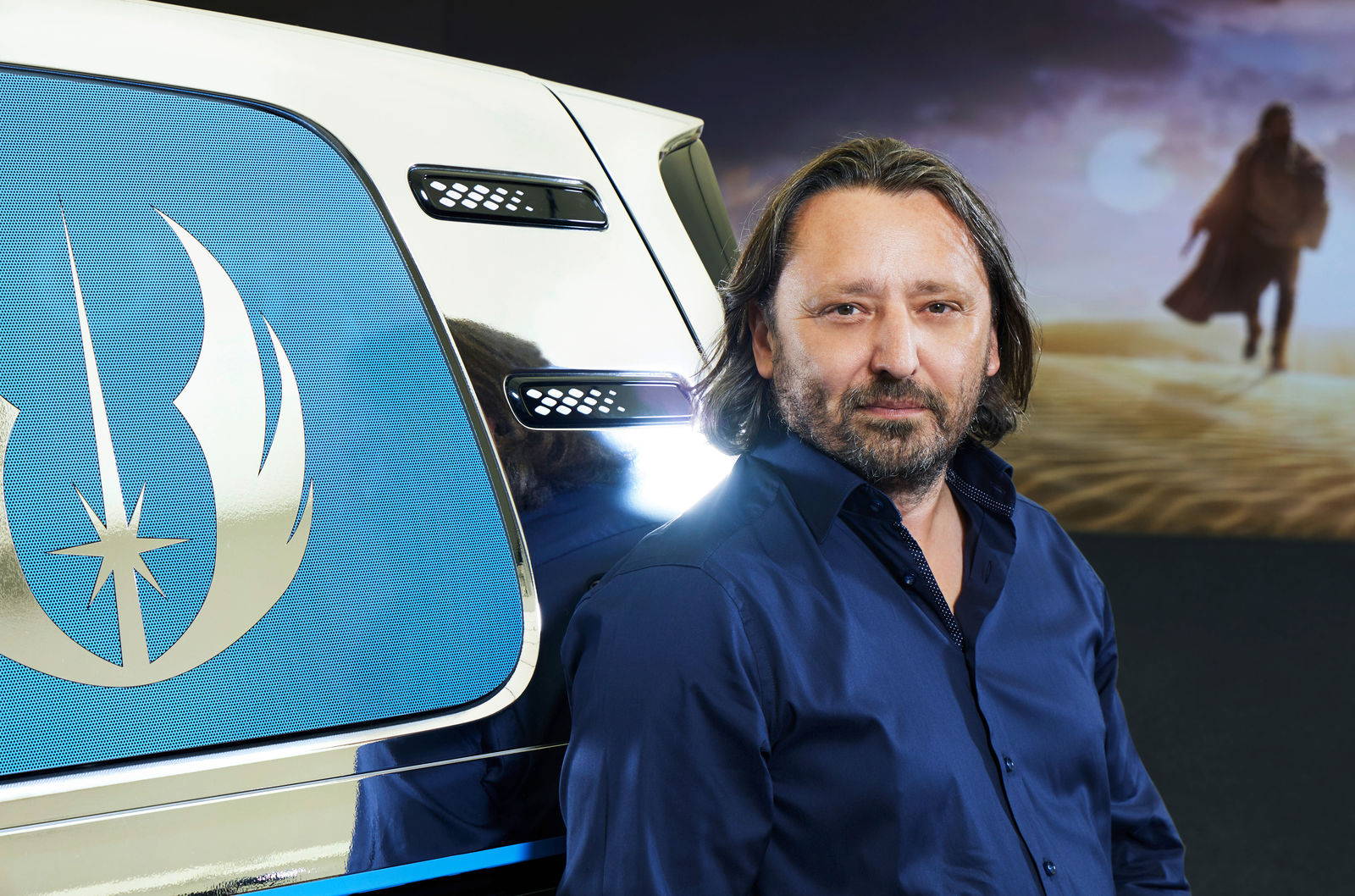 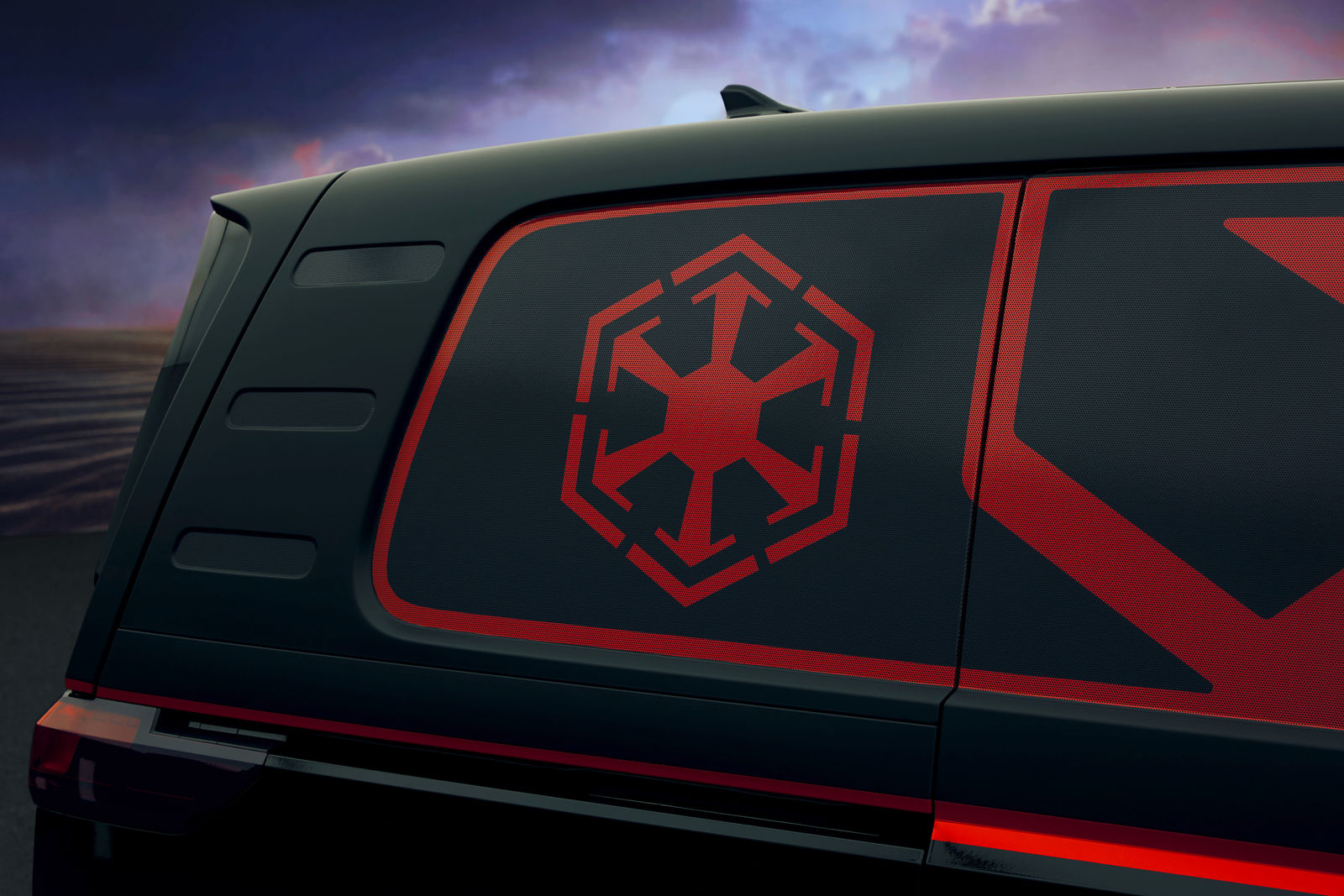 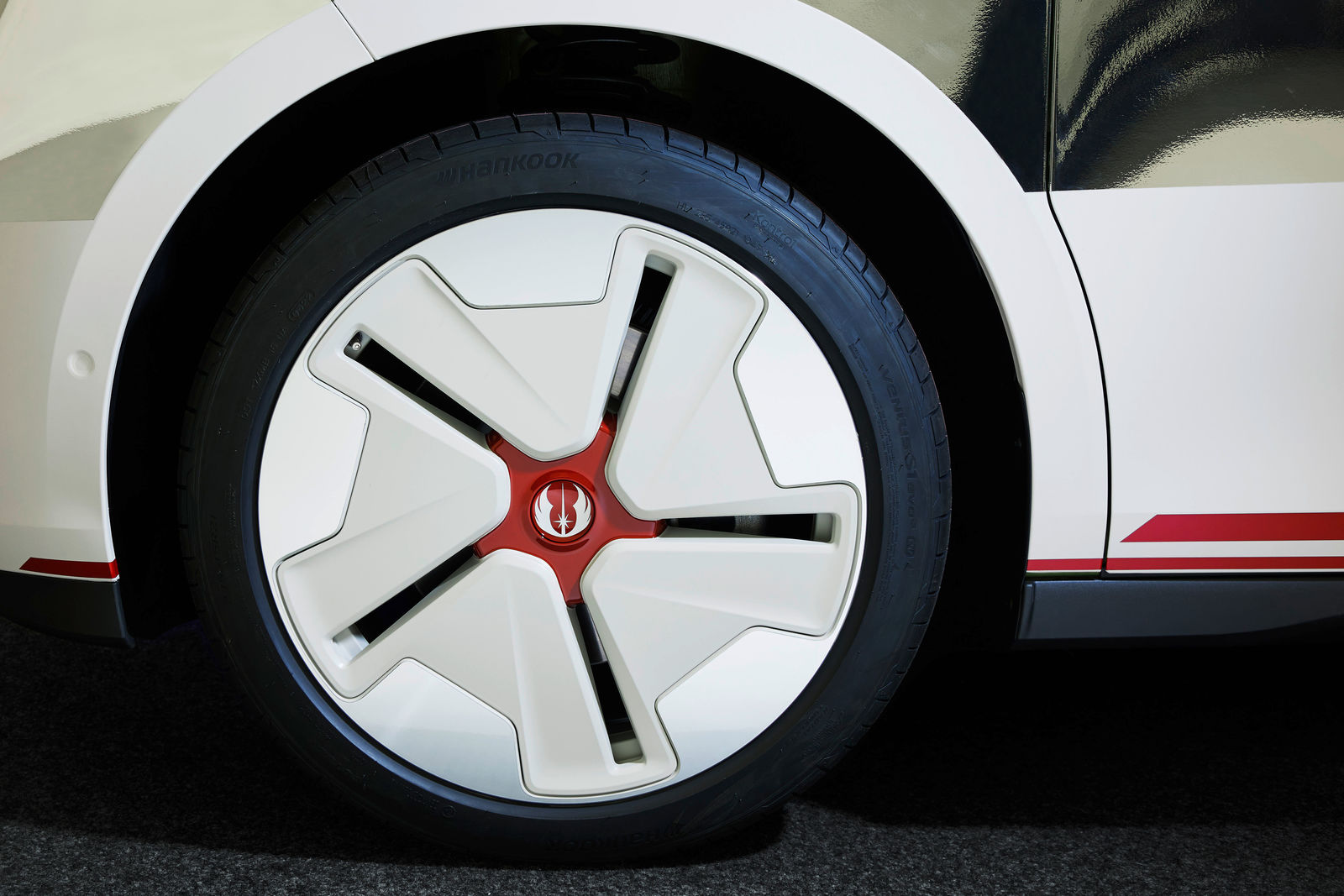 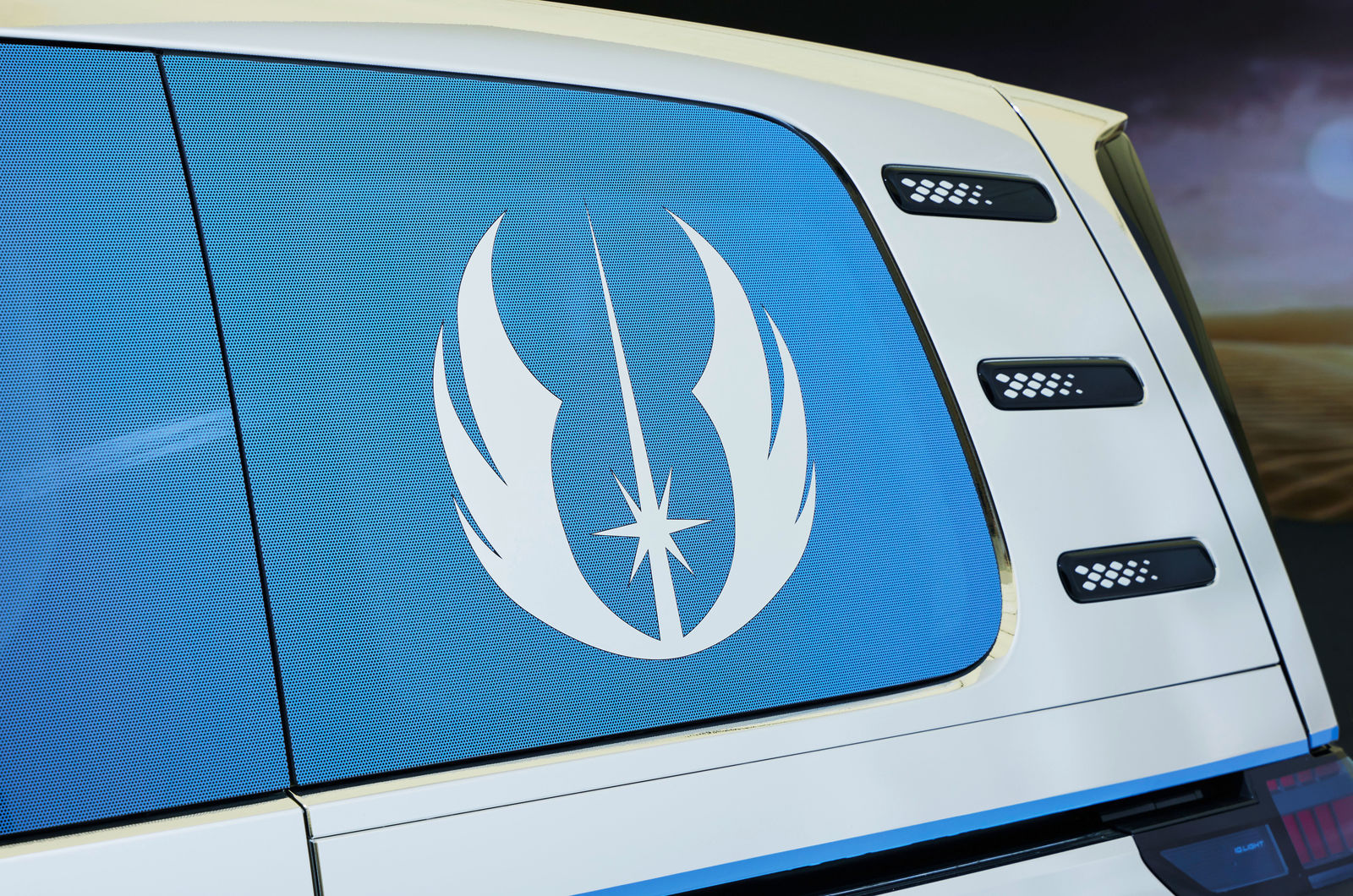 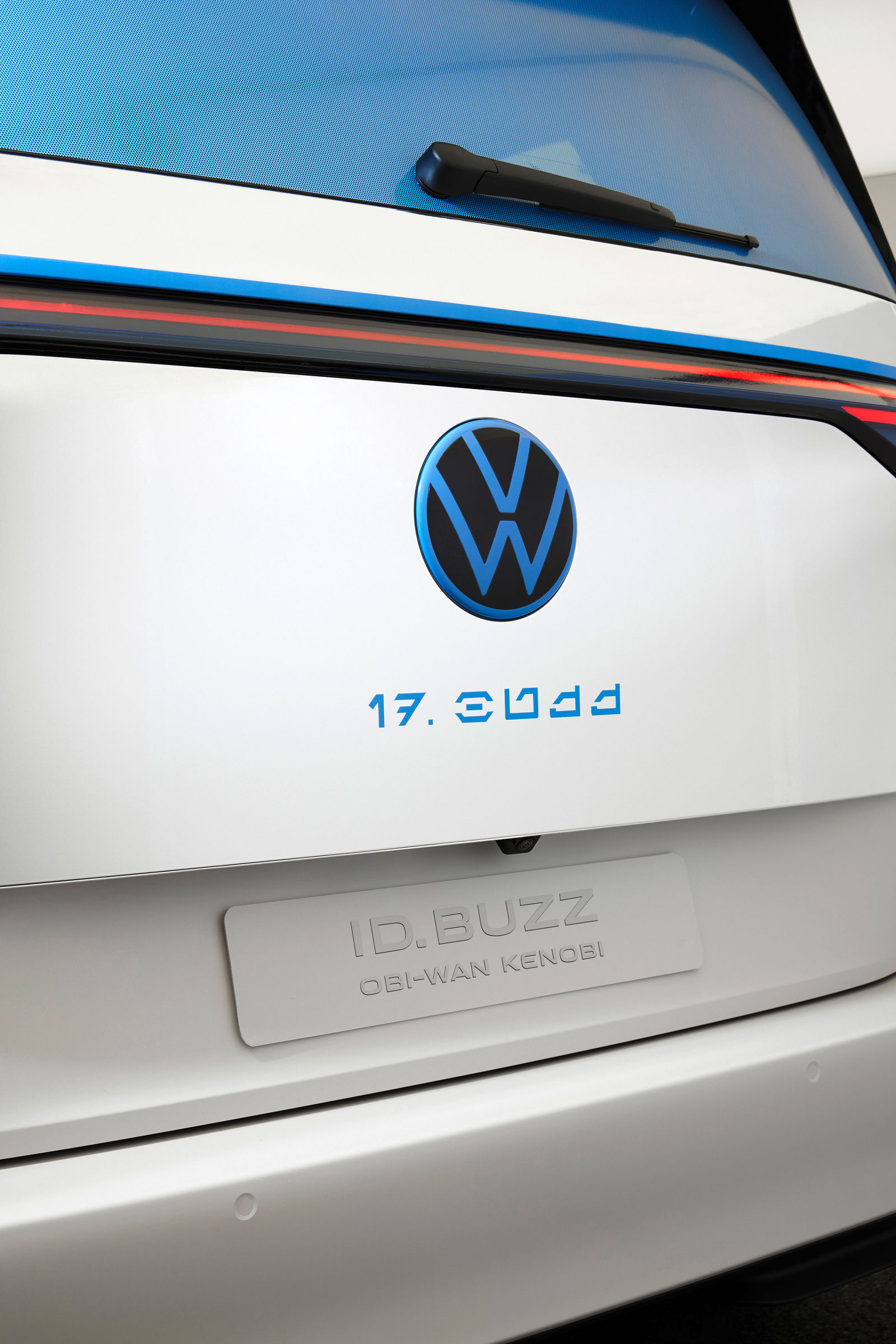 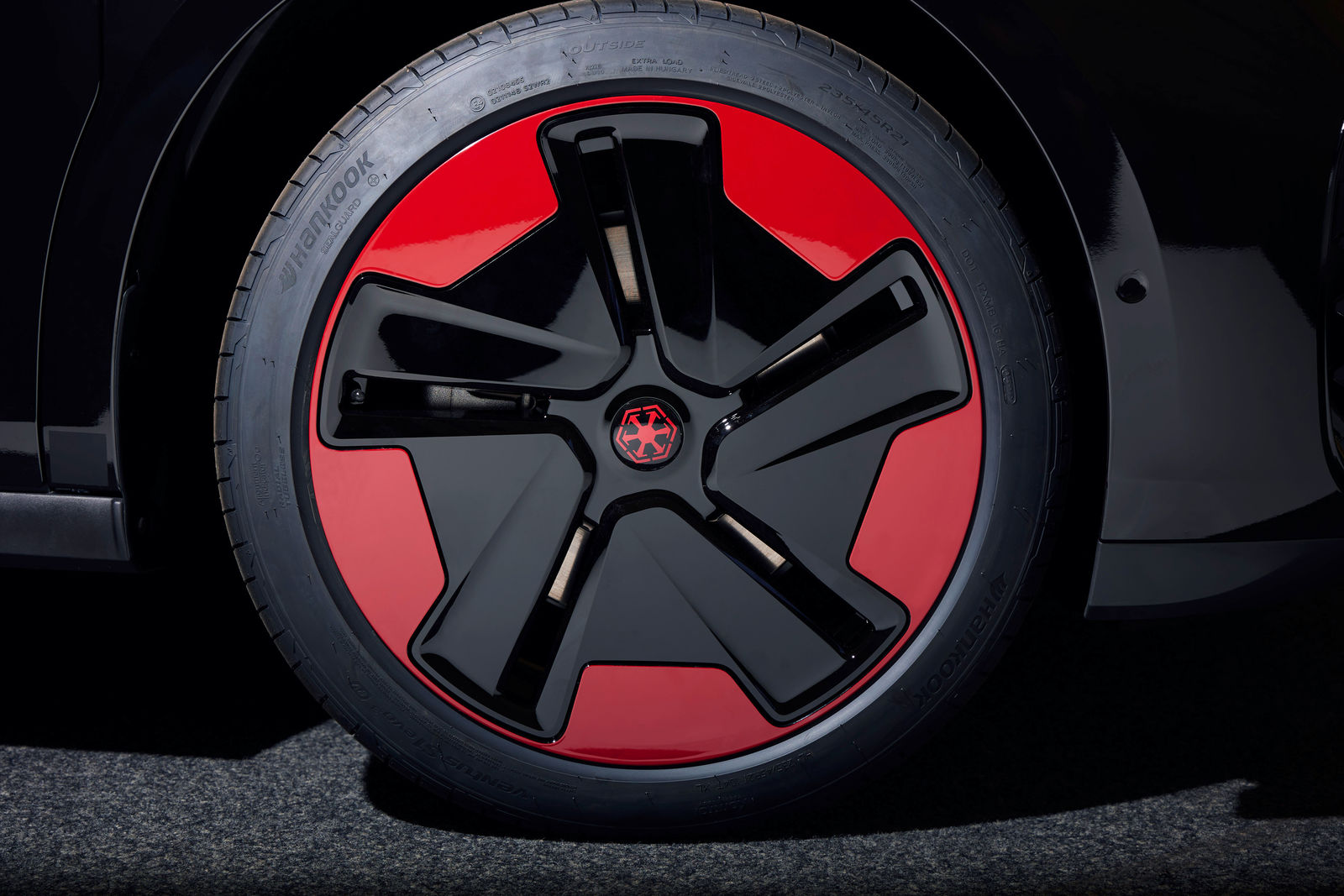 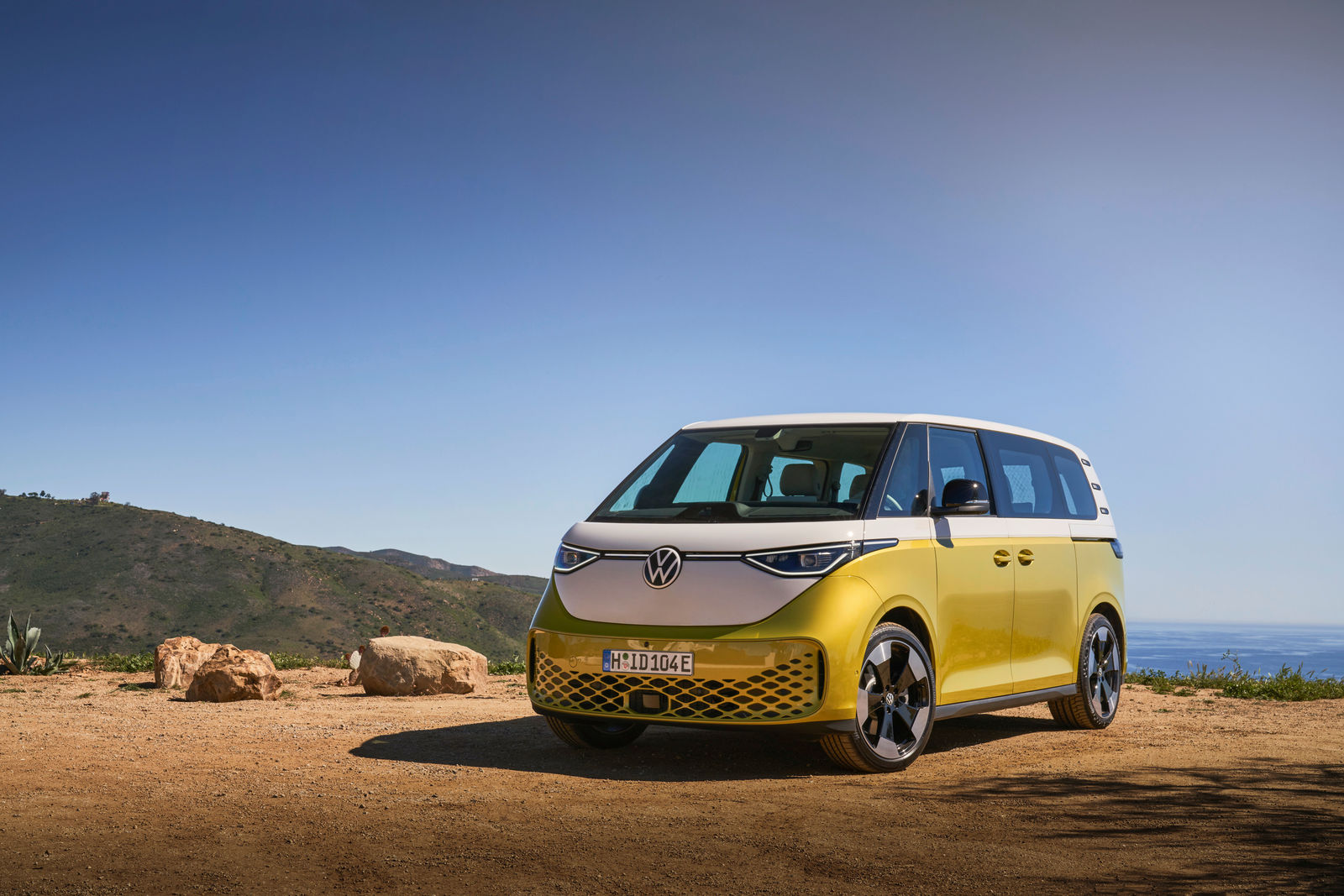 Volkswagen joins forces with “Obi-Wan Kenobi” for the launch of the new all-electric ID. Buzz 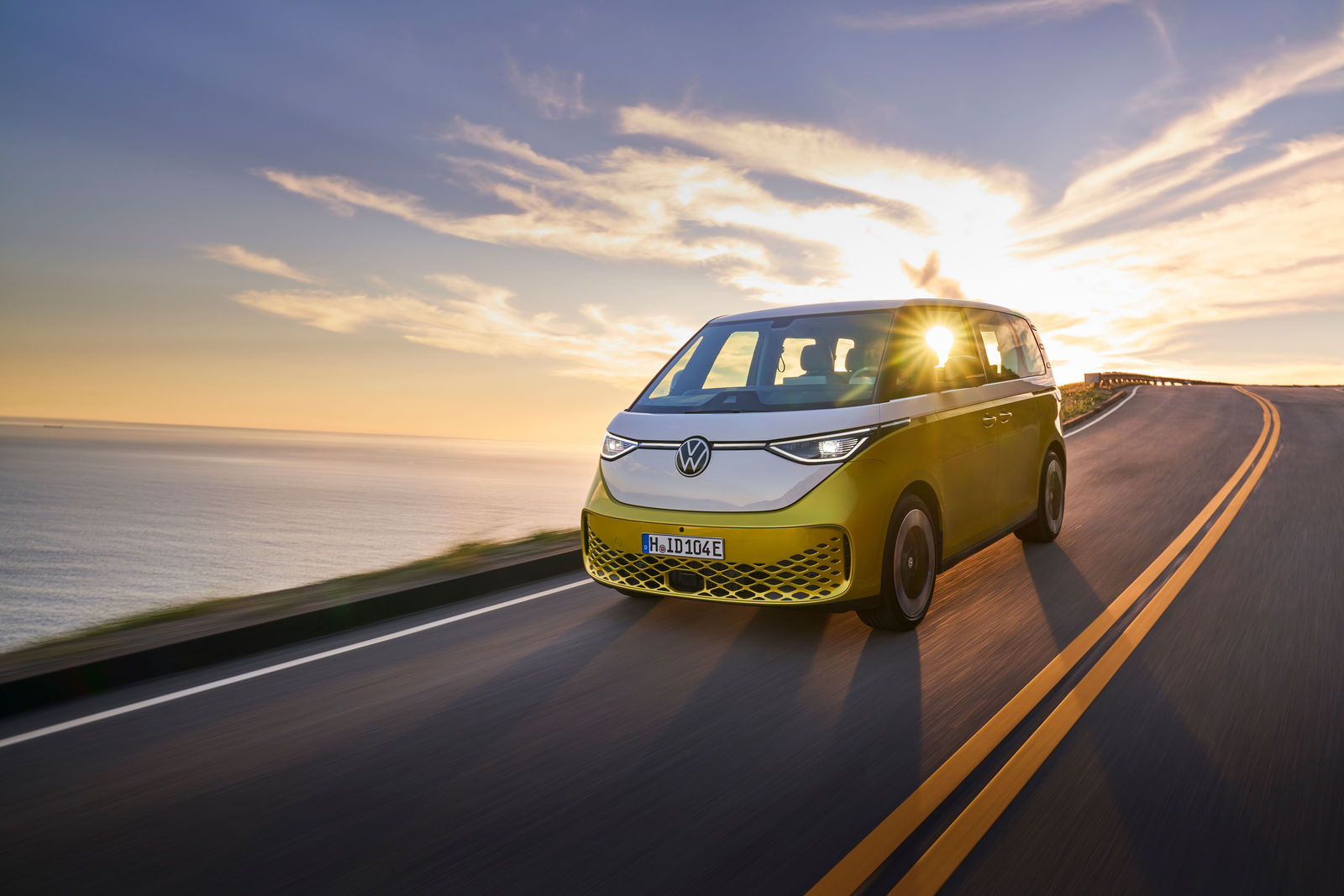 "The ID.Buzz puts a smile
on my face"