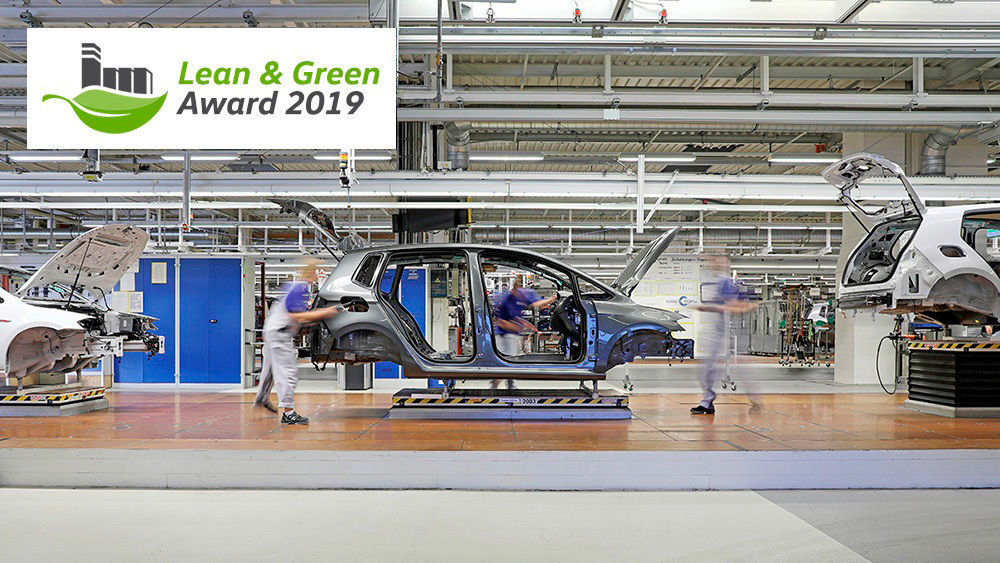 The Volkswagen Wolfsburg plant receives the "Lean & Green Management Award 2019" in the "Automotive OEM" category for its efficient and sustainable production. More than 250 plants from more than ten countries and 20 different industries participated in this competition.

"We are proud that our persistent work has been successful in saving resources and that we have been awarded the prestigious 'Lean & Green Management Award'," said Stefan Loth, Plant Manager of Volkswagen's Wolfsburg plant. "At the Wolfsburg location, we prove that efficient vehicle production and conserving resources at the same time is not only possible, but makes sense. For the production also carries an ecological responsibility. The deliberate use of raw materials and energy plays a key role in our environmental commitment. "

In terms of production efficiency, Volkswagen's main plant focuses on its "PQM" strategy - productivity, quality and crew. Every year more than 400 workshops take place, where the Wolfsburg workforce improves processes and thus reduces the production costs per vehicle. The plant consistently uses the Volkswagen production system, which describes the basics, standards and methods by which the manufacturing processes are designed, executed and constantly further developed.

The Volkswagen main plant is also on course for sustainability and the implementation of the environmental program “Zero Impact Factory”. An important building block for protecting the environment and promoting biodiversity are, for example, the process water basins located on the plant site. Thanks to the internal operating water cycle, every drop of water passes through the system about four to six times, helping to keep water consumption per vehicle very low.

The "Lean & Green Management Award" is awarded annually with the consultants Growtth® Consulting Europe and Quadriga Consult and the trade publication AUTOMOBIL INDUSTRIE. The award was recently ranked as one of the highest rated sustainability awards in Germany in a study by the University of Hohenheim.

The Volkswagen plant Wolfsburg will receive the award at the beginning of November at this year's congress in Regensburg. 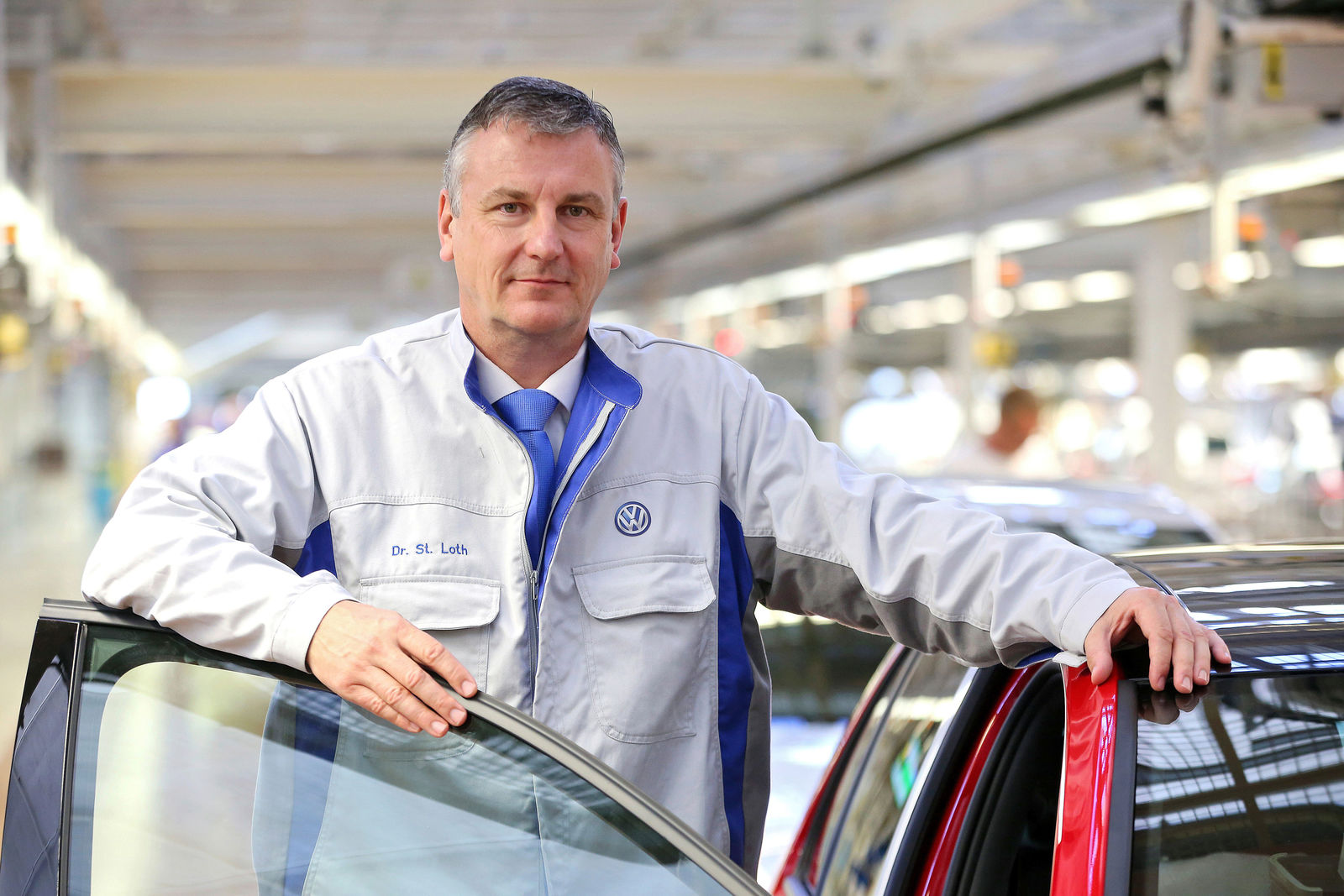