Volkswagen joins forces with “Obi-Wan Kenobi” for the launch of the new all-electric ID. Buzz

Volkswagen is giving an even stronger emotional charge to its brand and lends further momentum to its global e-strategy. The company launches sales activities for its iconic van, the ID. Buzz with a stand-out collaboration with “Obi-Wan Kenobi”; the all-new limited Star Wars series coming to Disney+ May 27, 2022. The campaign launches with a customized advert made in collaboration with Lucasfilm and Industrial Light & Magic featuring the ID. Buzz and some familiar Star Wars characters as well as leading actor, Ewan McGregor, who will also serve as brand ambassador for Volkswagen.

“We are uniting two strong global brands in this collaboration and generations of fans who grew up with their respective icons. We are really thrilled with this unique joint creative collaboration. Ewan McGregor is our perfect match as an avid fan of Volkswagen since his childhood, and daily driver and collector of Volkswagen cars. His involvement not only amplifies awareness for our brand but also adds authenticity to our messaging. I welcome Ewan as our newest brand ambassador as he perfectly connects our fascinating past with our drive for a carbon neutral future.” said Klaus Zellmer, Volkswagen Board Member for Sales, Marketing and After Sales.

Anticipation for “Obi-Wan Kenobi” is huge, as fans across the world await the return of the iconic Jedi Master. That same emotional connection is felt by Volkswagen enthusiasts for this iconic van ID. Buzz, with the launch of an electric model long awaited.

“By joining forces we will have the opportunity to engage new target groups in regards to e-mobility, innovation and digitalization. In this respect we are really thrilled to work together with some of the best creative teams in the movie industry,” Zellmer said. The collaboration launches with a custom spot, made in collaboration with Lucasfilm and Industrial Light & Magic utilizing their industry leading virtual production solution, ILM StageCraft on The Infinity Stage.

“This first-class, innovative campaign, and spectacular creative produced by Lucasfilm and ILM,is the perfect way to celebrate the release of “Obi-Wan Kenobi” on Disney+, said Lylle Breier, SVP Global Marketing Partnerships at Walt Disney Studios. “We can’t wait to share it with fans around the world.”

The 360 campaign, worked on by Scholz & Friends and Markenfilm, will run across multiple markets and will see the custom content across TV and digital, as well as eye-catching billboard advertising and social media. It will also extend to an exciting design collaboration in which designers from Volkswagen and Lucasfilm have co-created two “Star Wars Edition” ID. Buzz which will be unveiled at the Star Wars Celebration in Anaheim, California – the world’s largest event of its kind - by end of May.

As Ewan McGregor reprises his leading role in the series, he will also become Volkswagen’s newest brand ambassador. An enthusiastic Volkswagen fan, Ewan has his own vintage car collection; “I have been a Volkswagen enthusiast for all my life. Since I had my first Volkswagen, when I was 16 years old. And I have collected them ever since.” Ewan McGregor had already actively participated in the world premiere of the ID. Buzz in March: “The ID. Buzz has really got character. That is unusual for a new car and it puts a smile on my face. I think it is a really happy car.”

A further key component of the brand’s new positioning

The Volkswagen brand has been undergoing a transition since 2016. As part of this change, a new logo and brand design were introduced, and the brand began to systematically focus on electromobility. Volkswagen is also taking new approaches in its marketing communication activities – including its wide-ranging commitment to soccer, global branded entertainment, activities on new global brand platforms such as the U.S. festival South by Southwest in March 2022.

About Disney+
Disney+ is the dedicated streaming home for movies and shows from Disney, Pixar, Marvel, Star Wars, and National Geographic, as well as the new general entertainment content brand in select international markets, Star. As part of Disney’s Media & Entertainment Distribution segment, Disney+ is available on most internet-connected devices and offers commercial-free programming with a variety of original feature-length films, documentaries, live-action and animated series, and short-form content. Alongside unprecedented access to Disney’s incredible library of film and television entertainment, the service is also the exclusive streaming home for the latest releases from The Walt Disney Studios.

About Lucasfilm Ltd.
Lucasfilm Ltd., a wholly-owned subsidiary of The Walt Disney Company, is a global leader in film, television and digital entertainment. In addition to its feature film and series production, the company's offerings include cutting-edge visual effects and audio post-production, digital animation, immersive storytelling, and the management of the global merchandising activities for its entertainment properties including the legendary STAR WARS and INDIANA JONES franchises. Lucasfilm Ltd. is headquartered in northern California.

Lucasfilm, the Lucasfilm logo, STAR WARS and related properties are trademarks and/or copyrights, in the United States and other countries, of Lucasfilm Ltd. and/or its affiliates. © & TM 2022 Lucasfilm Ltd. All rights reserved. 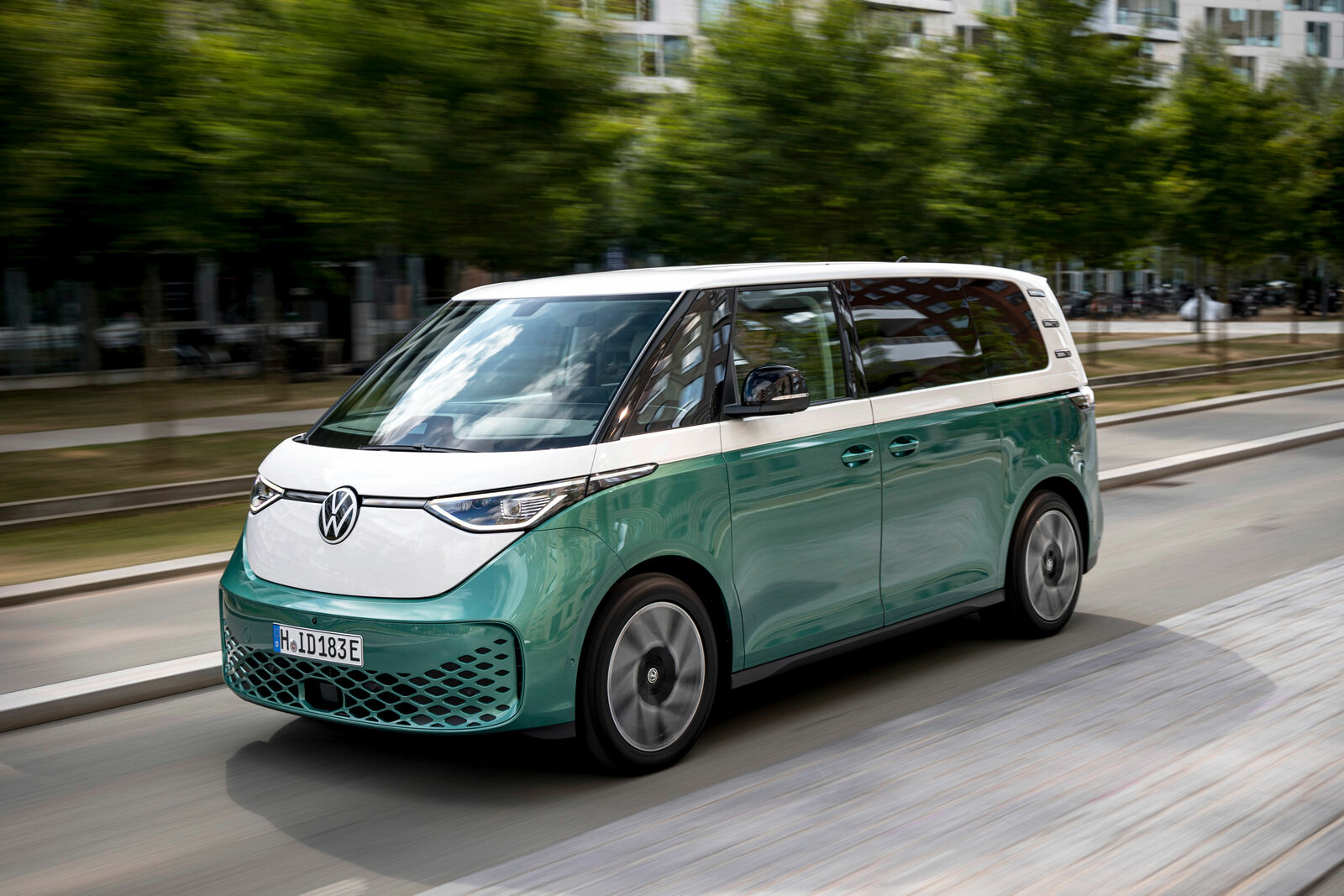