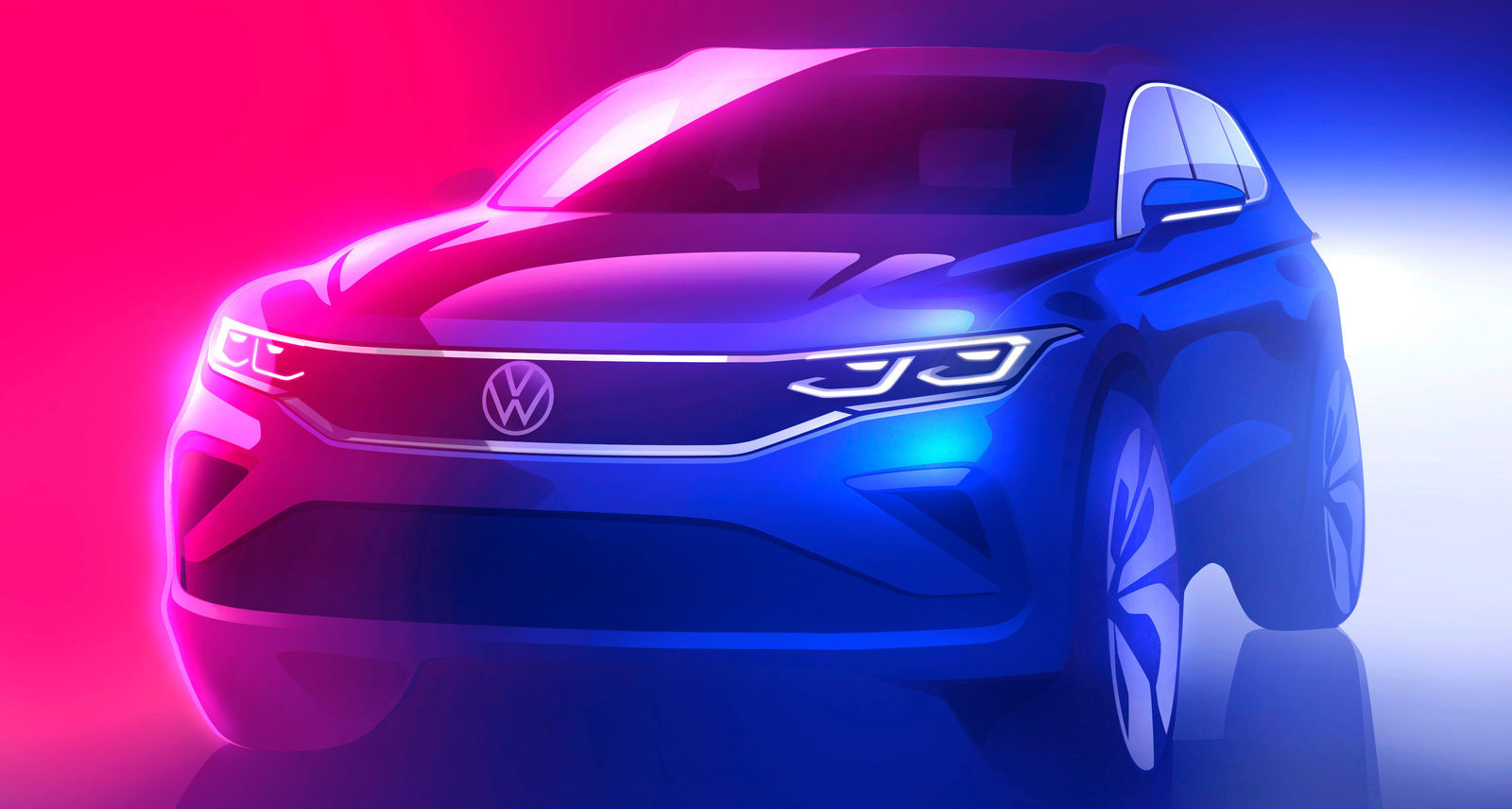 Tiguan: Global bestseller breaks the six million mark and has been the best-selling Volkswagen in 2019

Since 2007, the Tiguan is an integral part of Volkswagen’s product range. The compact SUV soon evolved from newcomer to the most successful model of the brand. In 2020, Volkswagen is initiating the next chapter of the Tiguan success story with a major technical and optical update. The countdown is on..

On average, a brand new best-selling Tiguan rolled off the production line every 35 seconds in one of the company’s Tiguan factories last year. This fast rate of production reflects the rapid development of this product line. The world première of the first generation of the SUV took place at the International Motor Show (IAA) in Frankfurt back in 2007. Later that year, the first Tiguan came onto the market. Since then, the newcomer has enjoyed a meteoric rise. In 2008, Volkswagen manufactured more than 150,000 units of the Tiguan, which was available with all-wheel drive or front-wheel drive. In Germany, it claimed the title of the most successful SUV from a standing start. And, from the outset, the new model was also in demand worldwide. With this multi-talented dynamo of a driving machine, Volkswagen clearly fulfils customer demands for a modern, compact SUV. A significantly updated version of the best-seller was unveiled in 2011. It was a resounding success: the annual Tiguan volume subsequently broke the 500,000 barrier for the first time.

The second generation of the Tiguan arrived on the market in April 2016. The SUV was now constructed using the Modular Transverse Toolkit (MQB) for the first time. And this technical platform changed everything. Increased dynamic proportions provided the template for an authentic and energetic SUV design. The interior was considerably roomier owing to the extra wheelbase, while new assist systems enhanced the vehicle’s active safety.

The product line was revamped again in 2017 with the debut of a second Tiguan Model– an XL version with a wheelbase extended by 110 mm, up to seven seats, and a bespoke design. The new version of the vehicle body gave the product line another major boost – 55% of all Tiguan models leaving the production line now have a long wheelbase. In America, Volkswagen sells the second-generation Tiguan exclusively in its long version. On the European markets and in many other countries, the long wheelbase model was launched as the Tiguan Allspace. The XL version sold as the Tiguan L in China is a best-seller. In October 2018, Volkswagen added a plug-in hybrid drive to the range of engines available for the Chinese Tiguan L.

The Tiguan is currently manufactured at four Volkswagen plants spread across four time zones, thus ensuring almost round-the-clock production of the versatile SUV. The version with a normal wheelbase (NWB) is manufactured at Volkswagen’s main plant in Wolfsburg, Germany, for the markets in Europe, Africa, Asia and Oceania. The Kaluga plant, situated 170 kilometres south-west of Moscow, produces the NWB vehicles for the Russian market and for neighbouring Central Asian countries. In Shanghai, Volkswagen manufactures the Tiguan L with a long wheelbase (LWB) for the Chinese market. In the Mexican city of Puebla, the LWB versions of the Tiguan are produced for North and South America and for countries in Europe, Africa, Asia and Oceania.

Over two generations, the Tiguan has developed into one of the most successful sport utility vehicles in the world. During this period it has become one of the production mainstays of the Volkswagen brand and Group. Volkswagen is preparing to launch the next chapter of the Tiguan success story with a major technical and visual update in 2020. One of the highlights will be a new additional variant with a plug-in hybrid drive (PHEV) for Europe. The countdown has already begun... 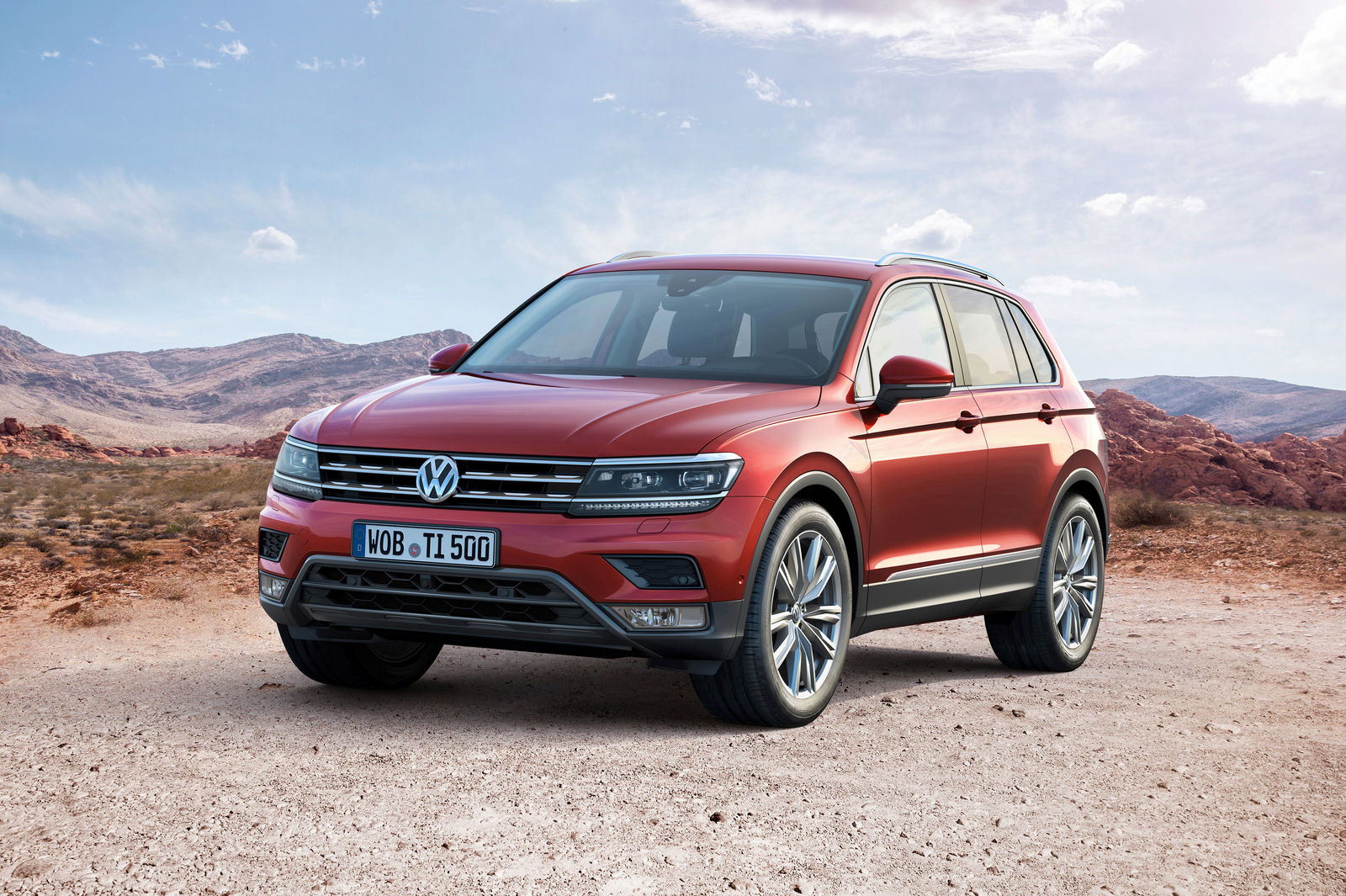 Tiguan: Global bestseller breaks the six million mark and has been the best-selling Volkswagen in 2019
Basic Info
Read on