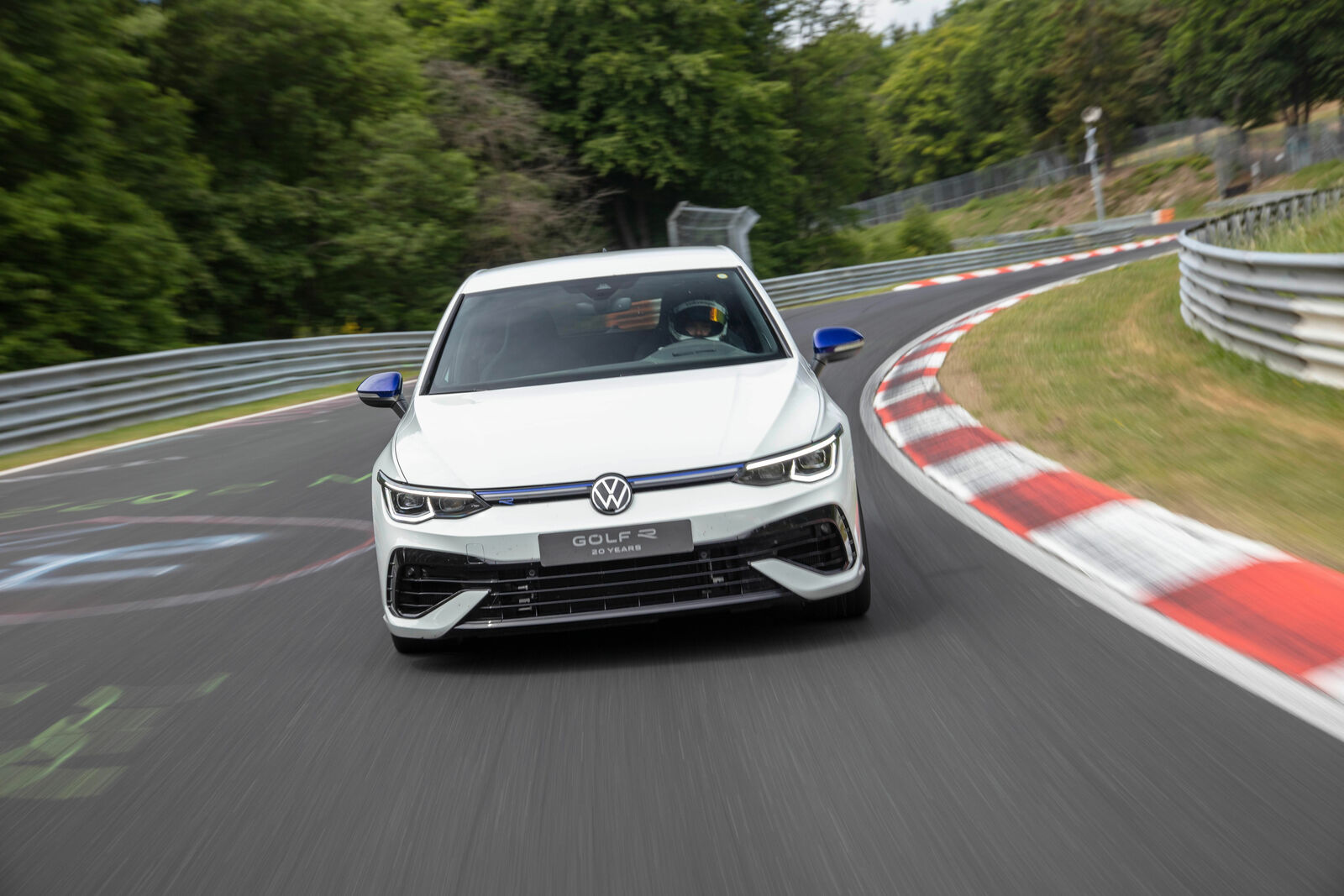 The stopwatch says it all: the new Golf R “20 Years” is the fastest R model of all time on the German racetrack Nürburgring-Nordschleife. The anniversary vehicle with its increased power has bettered the previous lap record of a Golf R on the 20,832 km long racetrack once more by four seconds. The Golf R “20 Years” clocked an official lap time of 7:47.31 minutes. Thanks to its exclusive standard equipment, optimised driving dynamics and a standard output of 245 kW (333 PS), the Golf R “20 Years” offers significantly improved performance and guarantees an emotionally charged motorsport experience between the “Schwedenkreuz” and “Döttinger Höhe” track sections.

The sporty edition to celebrate the 20th anniversary delivers 10 kW more than the current Golf R production model. Equipped with this engine power, the Golf “20 Years” accelerates from 0 to 100 km/h in 4.6 seconds; its electronically limited top speed is 270 km/h. Thanks to the significantly improved engine response, the increased power also makes itself noticeable in everyday situations such as overtaking manoeuvres. But it is not just the power of the 2.0-litre four-cylinder turbocharged engine that makes the special-edition model the most dynamic Volkswagen R of all time on the Nordschleife. The clear increase in performance is also the result of the extensive standard equipment with technical highlights such as the R-Performance package, Driving Dynamics Manager and R-Performance Torque Vectoring. What could be a better place to test this combination than the Nürburgring- Nordschleife? The evolution of the powerful all-wheel-drive Golf R models can be impressively followed here over the last 20 years.

Touring car race driver and Volkswagen R development driver Benjamin Leuchter took on this task and tested the special-edition model on the legendary race track. He was also actively involved in the realisation of the R-Performance package for the Golf R “20 Years”. Alongside the regular “Comfort”, “Sport” and “Race” driving profiles, the special-edition model also comes as standard with the additional “Special” and “Drift” profiles. For driving on the Nordschleife, the race driver chose the “Special” driving profile, which was developed for this track. This profile gives the vehicle a set-up that meets the unique requirements of what is probably the most demanding race track in the world. This includes adjusting the shock absorbers to a more soft and comfortable setting due to the enormous loads at the maximum performance level when driving on such tracks.


As one of the 15 possible settings of the controlled shock absorbers, this guarantees optimum road contact on tracks with a large number of bumps, just like the Nürburgring. Together with the adapted steering wheel and drive settings, this makes it possible to take the large number of fast and medium-fast bends on the Nordschleife in an ideal way. In “Individual” mode of the Driving Dynamics Manager, it is also possible to manually adjust all parameters, such as R-Performance Torque Vectoring or the engine sound, and adapt them in line with personal preferences. 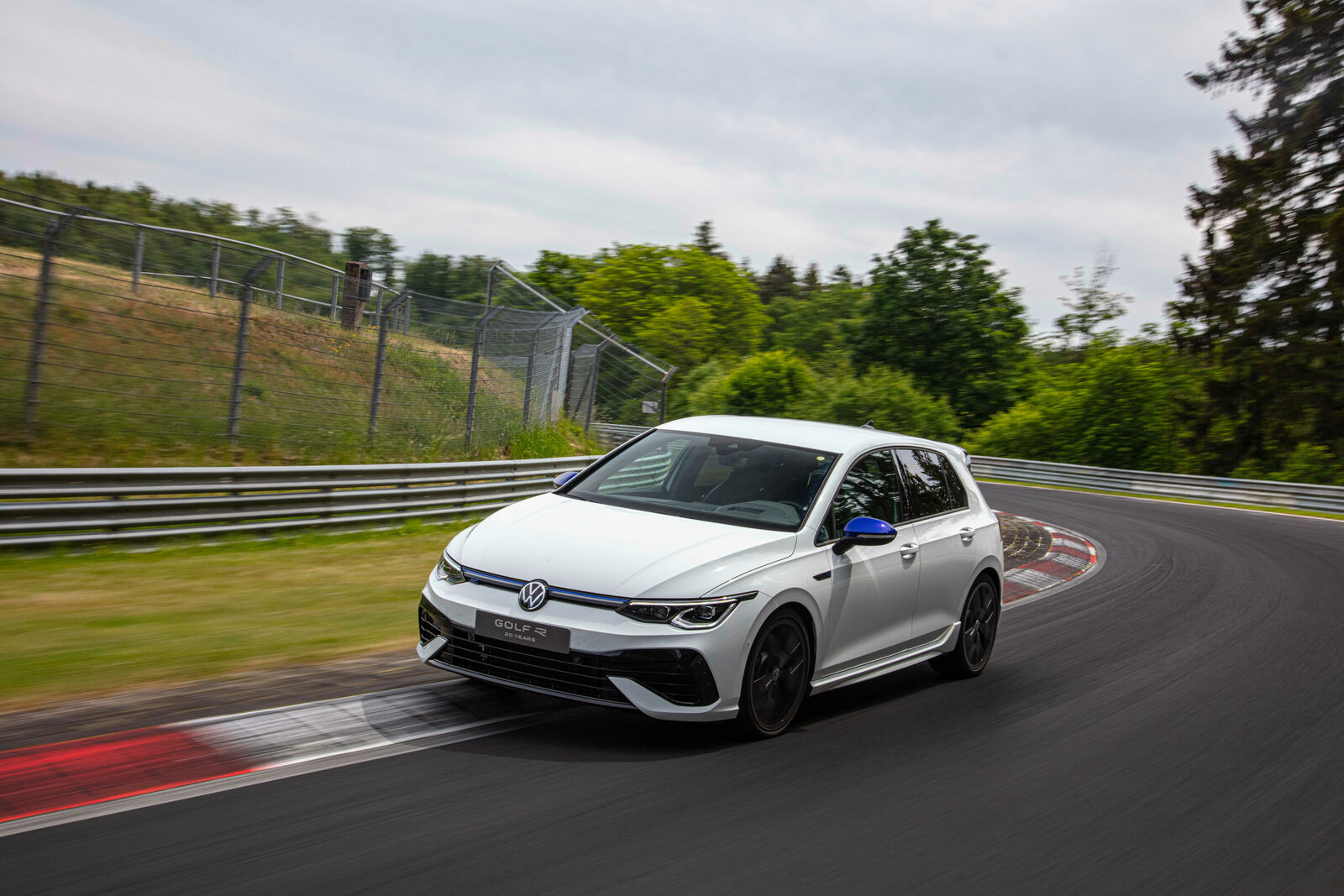 The timed lap of the Nürburgring-Nordschleife took place with a flying start in front of grandstand T13. The start and finish for the measurement are at the start and end of the grandstand – the 200 metres in between are not counted. Trust in the vehicle is not just the key to lap records, but also to safe driving pleasure. Staying on line at all times, the Golf R “20 Years” effortlessly mastered the fast changes between kerbs and the following bends such as “Hatzenbach”.

The modified shift characteristics of the 7-speed gearbox allow gear changes with more intensive feedback and make the powerful driving experience in the Golf R “20 Years” even more emotive. The optimised exhaust system sound in the low engine speed range and the rougher engine sound in the vehicle interior underline the vehicle’s increased dynamic performance.

The step forward in development compared with the predecessor model is also shown by the enhanced engine tuning of the Volkswagen R anniversary vehicle. The preloaded turbocharger is also kept at a constant speed in overrun mode so that the engine can develop its power more quickly in subsequent acceleration. This process is supported by the continuously open throttle valve. When the driver takes their foot off the accelerator and then accelerates again, this allows faster build-up of the torque and noticeably improves the engine’s responsiveness.

The Golf R “20 Years” with its performance-oriented drive technology achieved a speed of almost 240 km/h at the “Schwedenkreuz” crest, while 265 km/h was measured at the “Döttinger Höhe” on the Nürburgring. The new record time of 7:47.31 minutes means an improvement of four seconds compared to the predecessor model and a special gift for Volkswagen R to mark the 20th model anniversary. 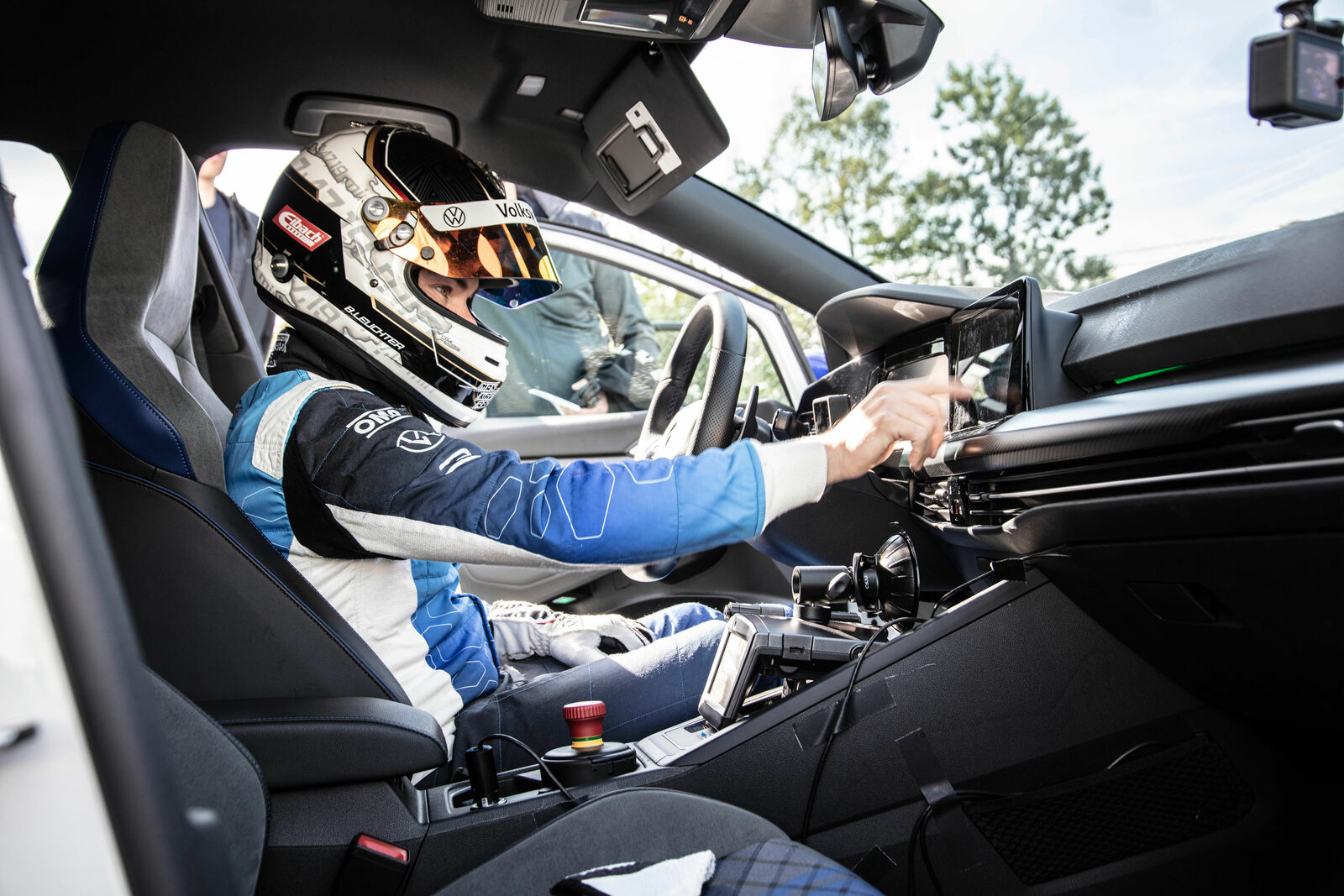 Benny Leuchter set the record lap in the Golf R "20 Years" on the Nordschleife.

Blurring the lines between production and race cars. The Golf R “20 Years” effortlessly bridges the gap between everyday companion and thoroughbred athlete.

“With this car, I can drive here on the Nürburgring and the next stop is then the baker’s or the DIY store. The vehicle is really an all-rounder that can do everything,” says a visibly impressed Benjamin Leuchter. And that is exactly the concept pursued by Volkswagen R: Volkswagen’s premium performance brand has already been offering special models since 2002. With their enhanced performance and expressive design, they generate enthusiasm all over the world in the Volkswagen fan communities.

The continuous and rapid development towards even greater performance can be easily seen by taking a look at some of the vehicle data of the models from past years. Starting with the Golf R32 with 177 kW (241 PS) and a 3.2-litre six-cylinder engine as the drive unit, through the Golf 6 R with 199 kW (270 PS) and a 2.0-litre four-cylinder turbocharged engine, the performance-oriented Golf models up to the Golf R “20 Years” with 245 kW (333 PS) have not just become more powerful, but also faster. Volkswagen R is celebrating this successful model development with the Golf R “20 Years”. The production period limited to approximately one year makes the special-edition model a collector’s item as soon as it rolls off the production line.

You can see highlights from the racetrack in this video at: 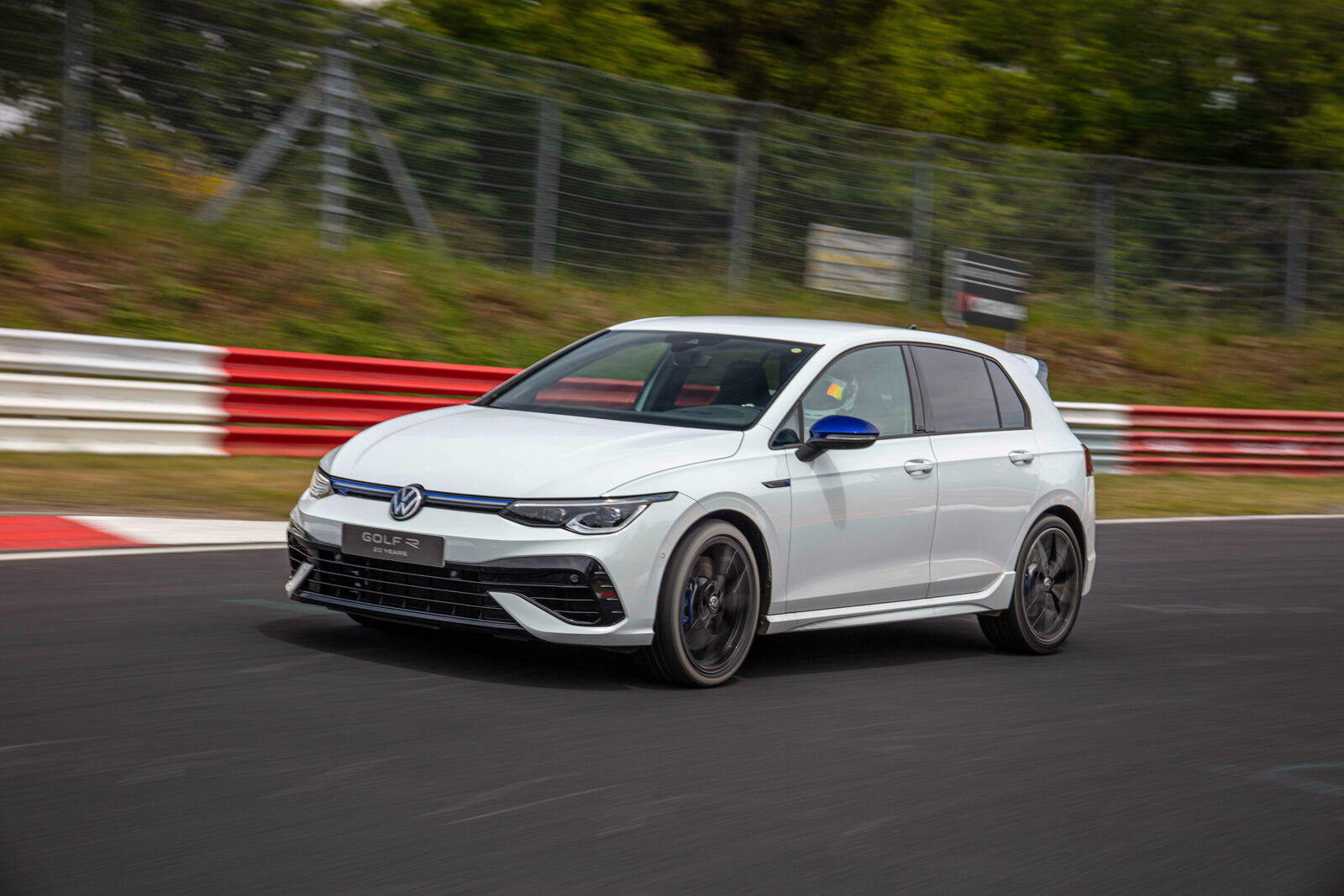 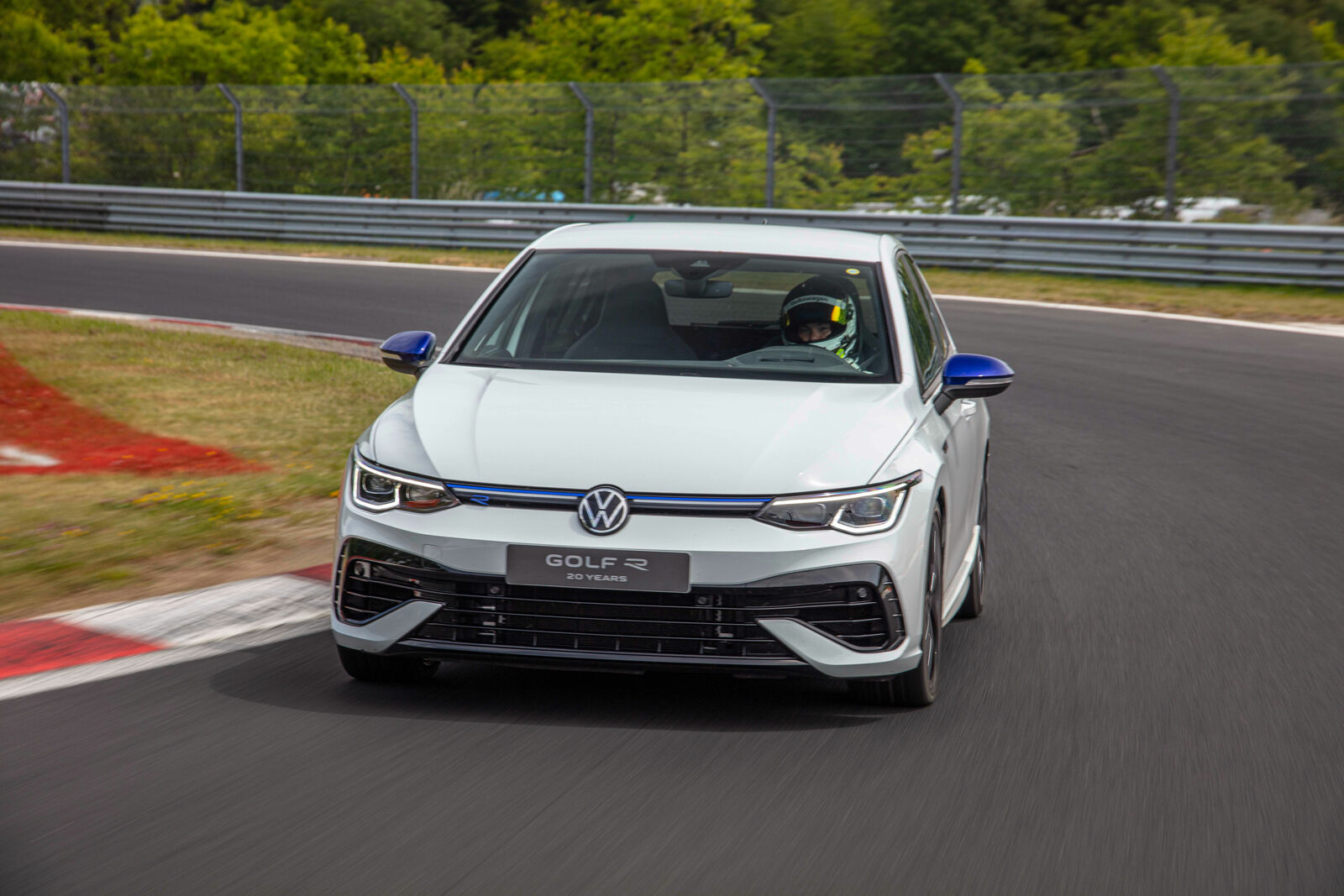 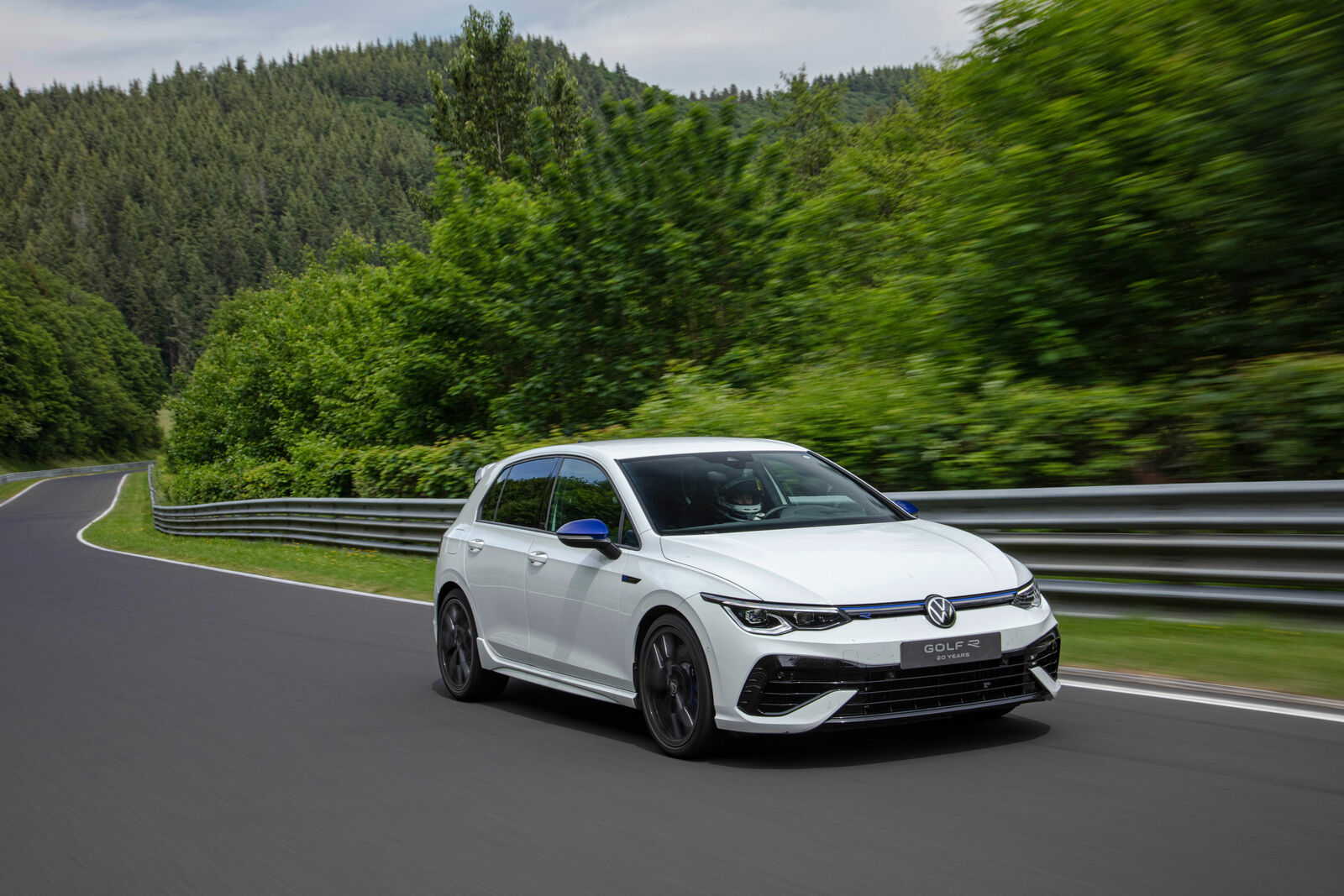 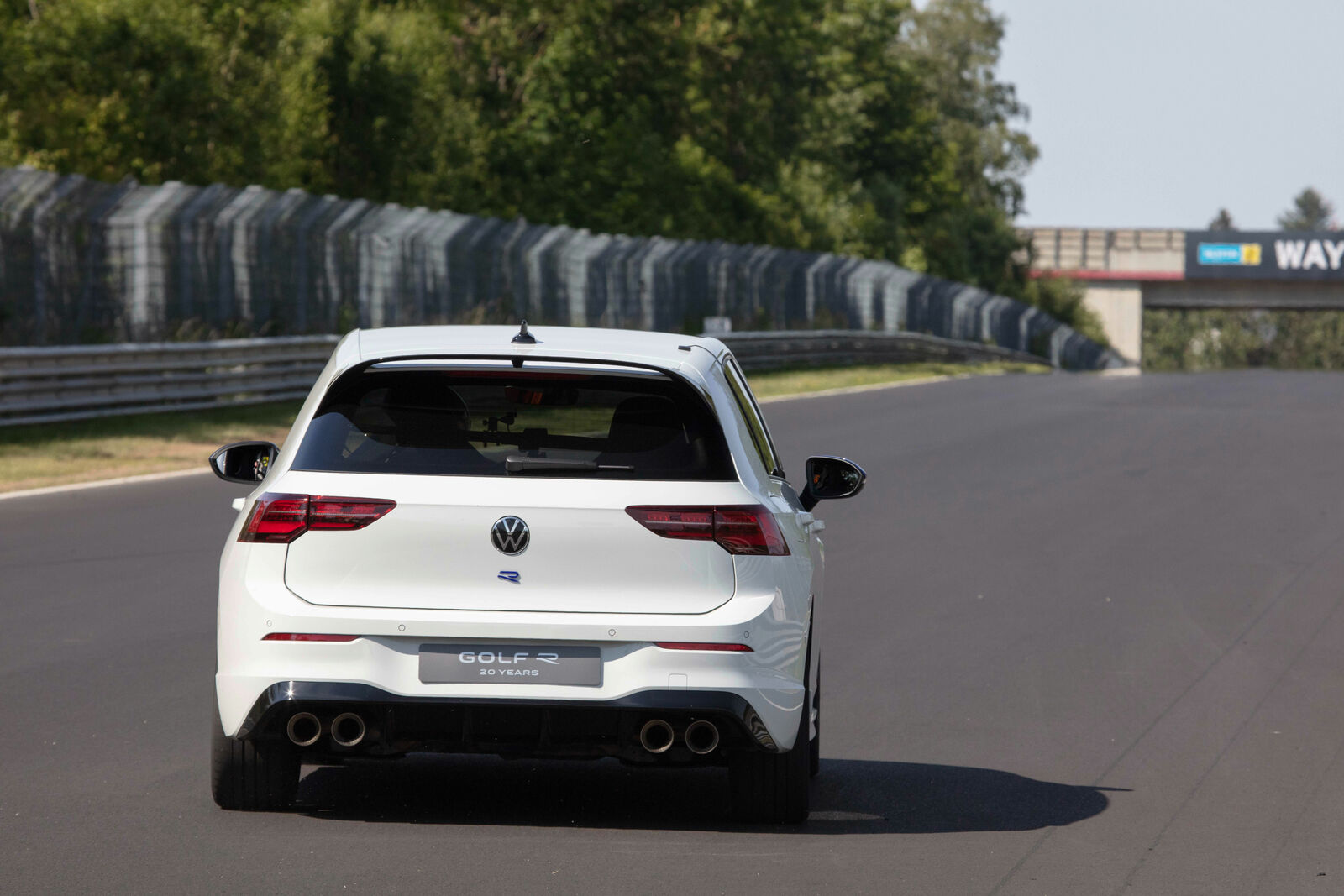 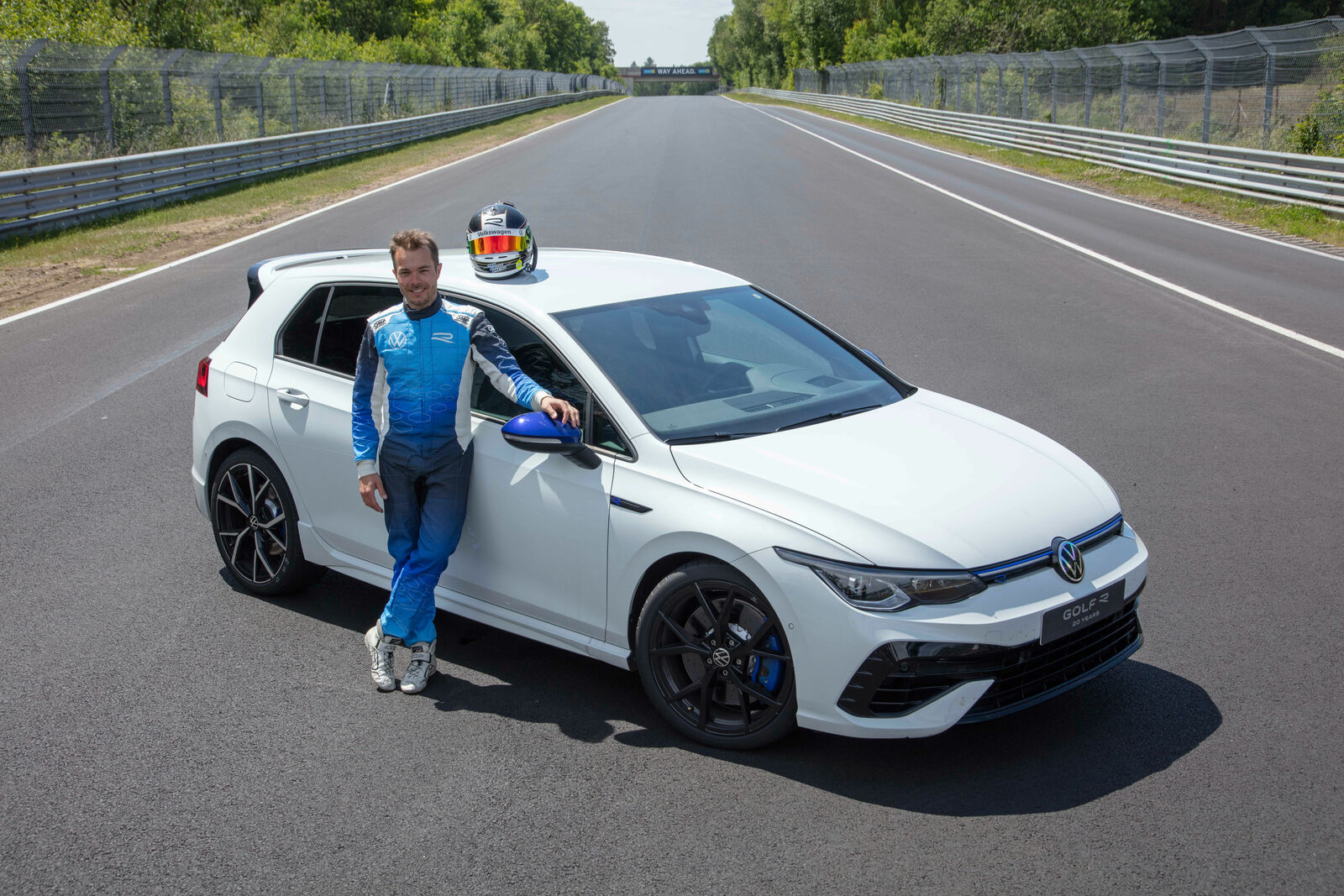 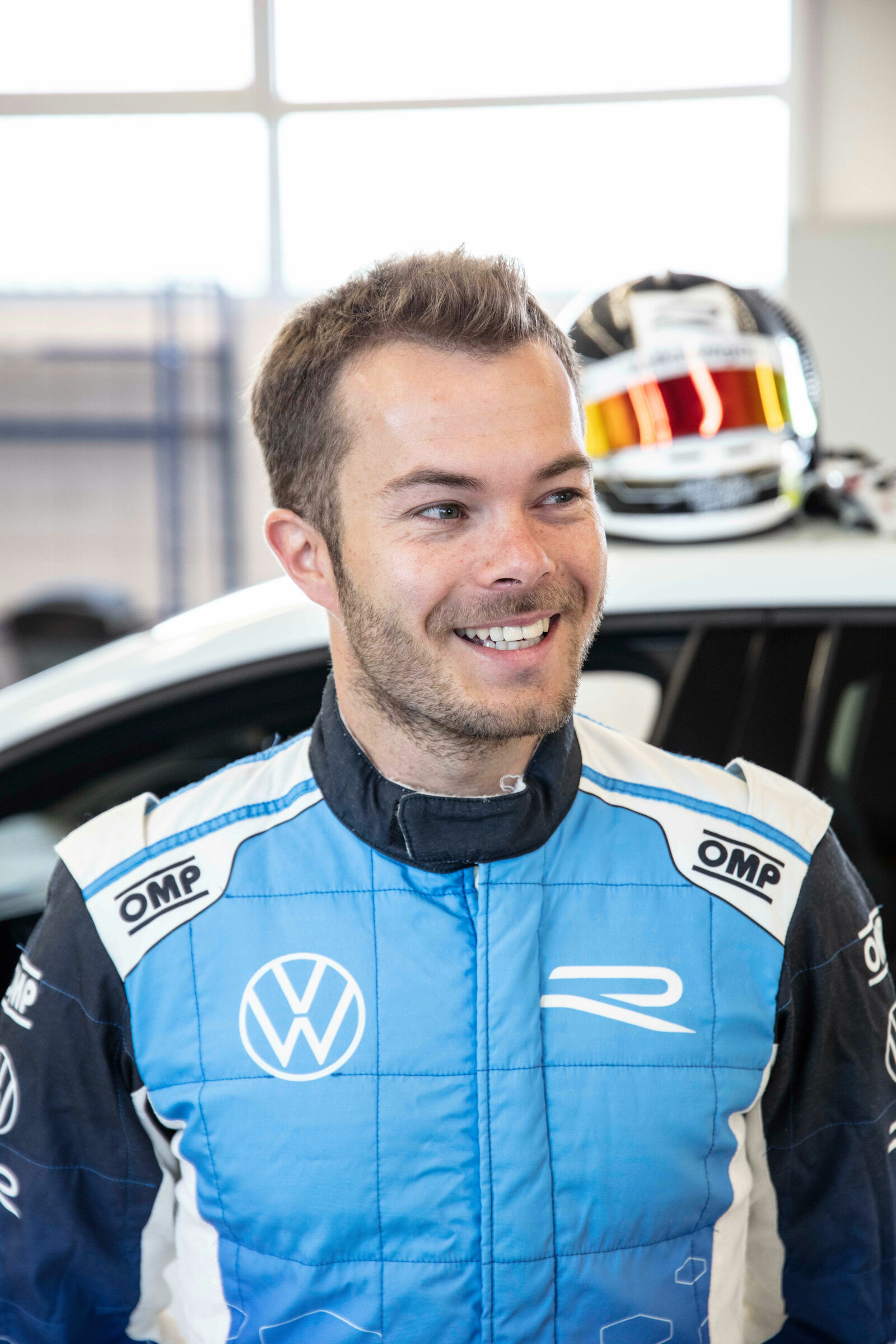 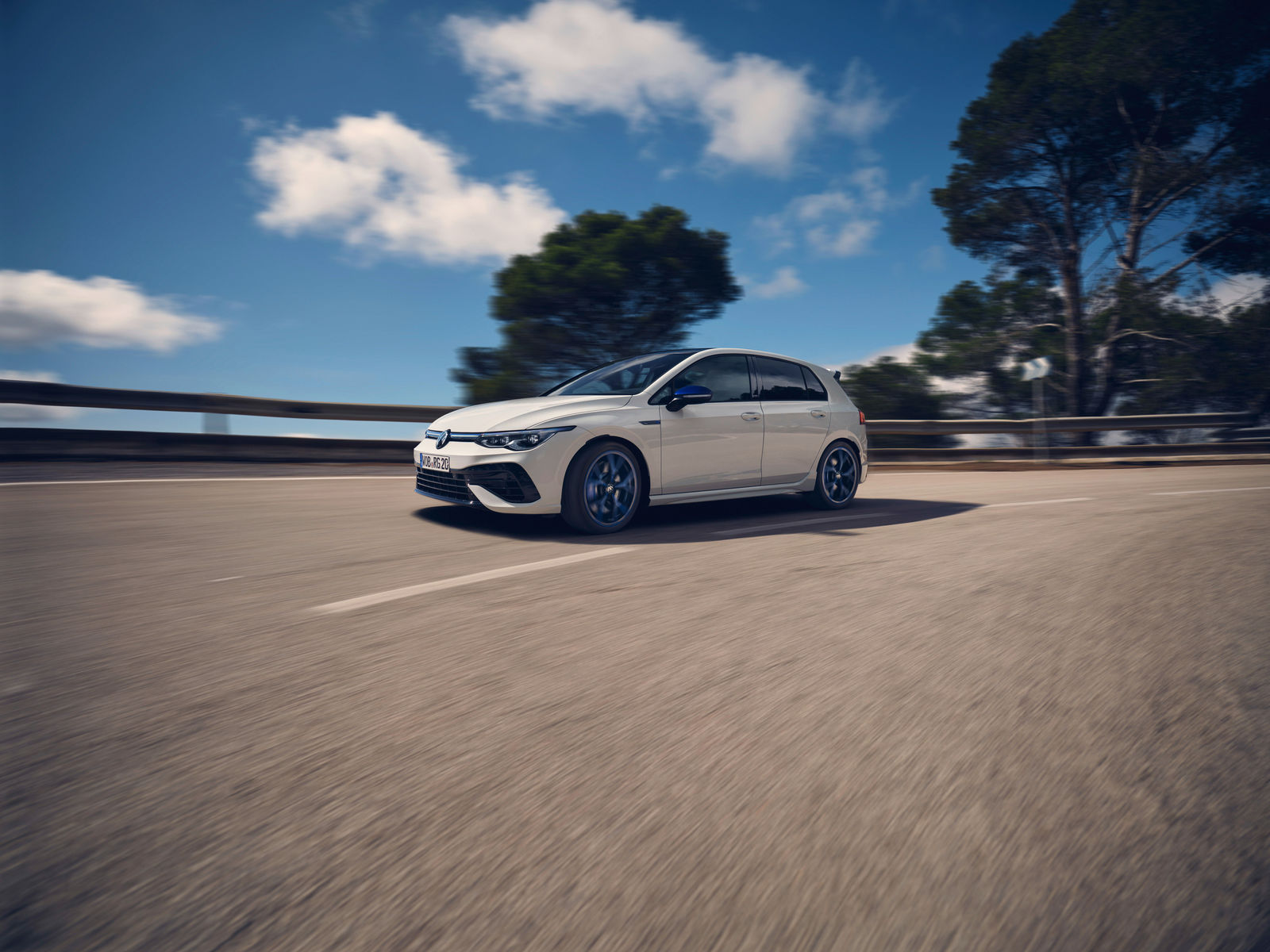 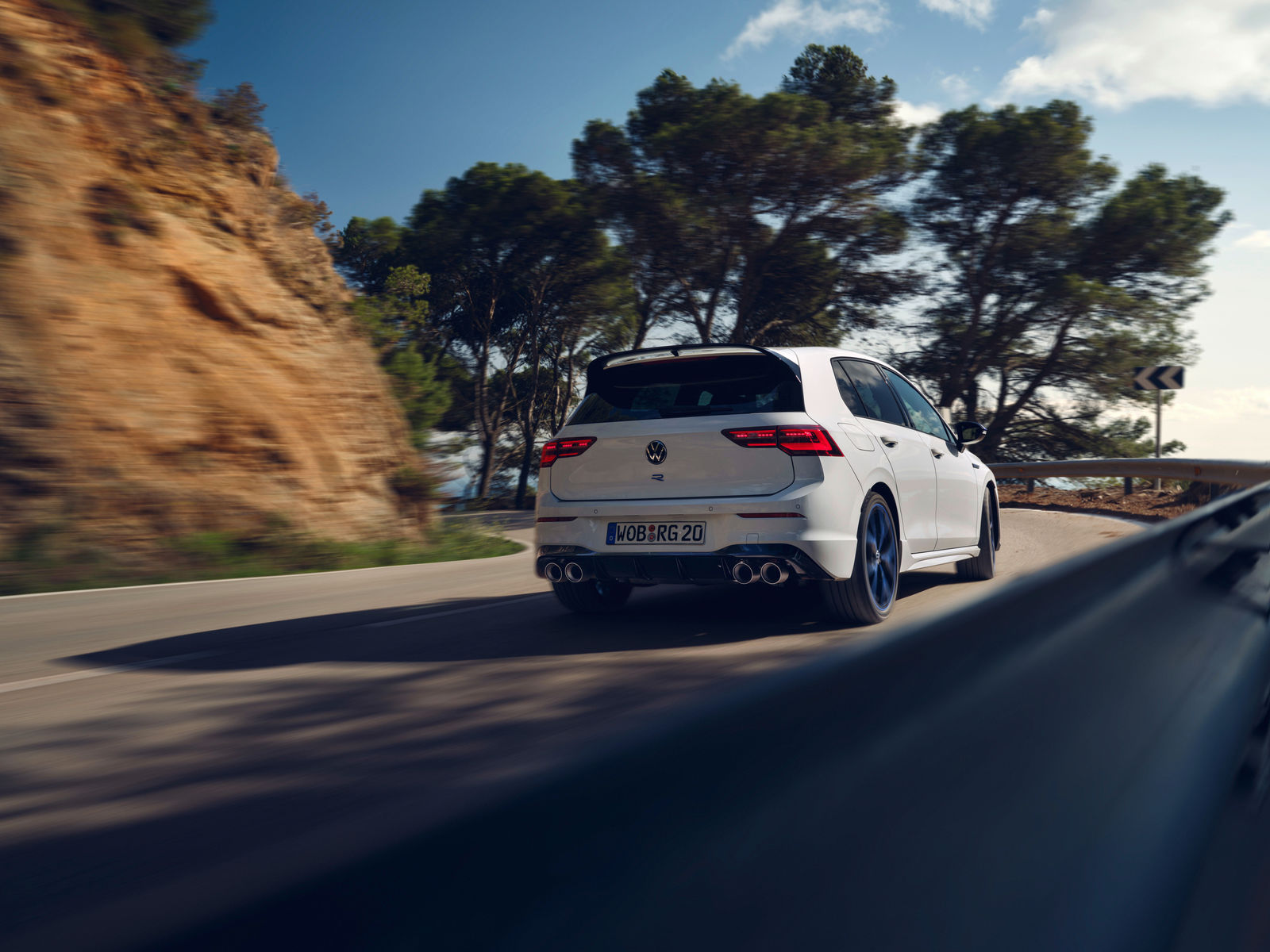 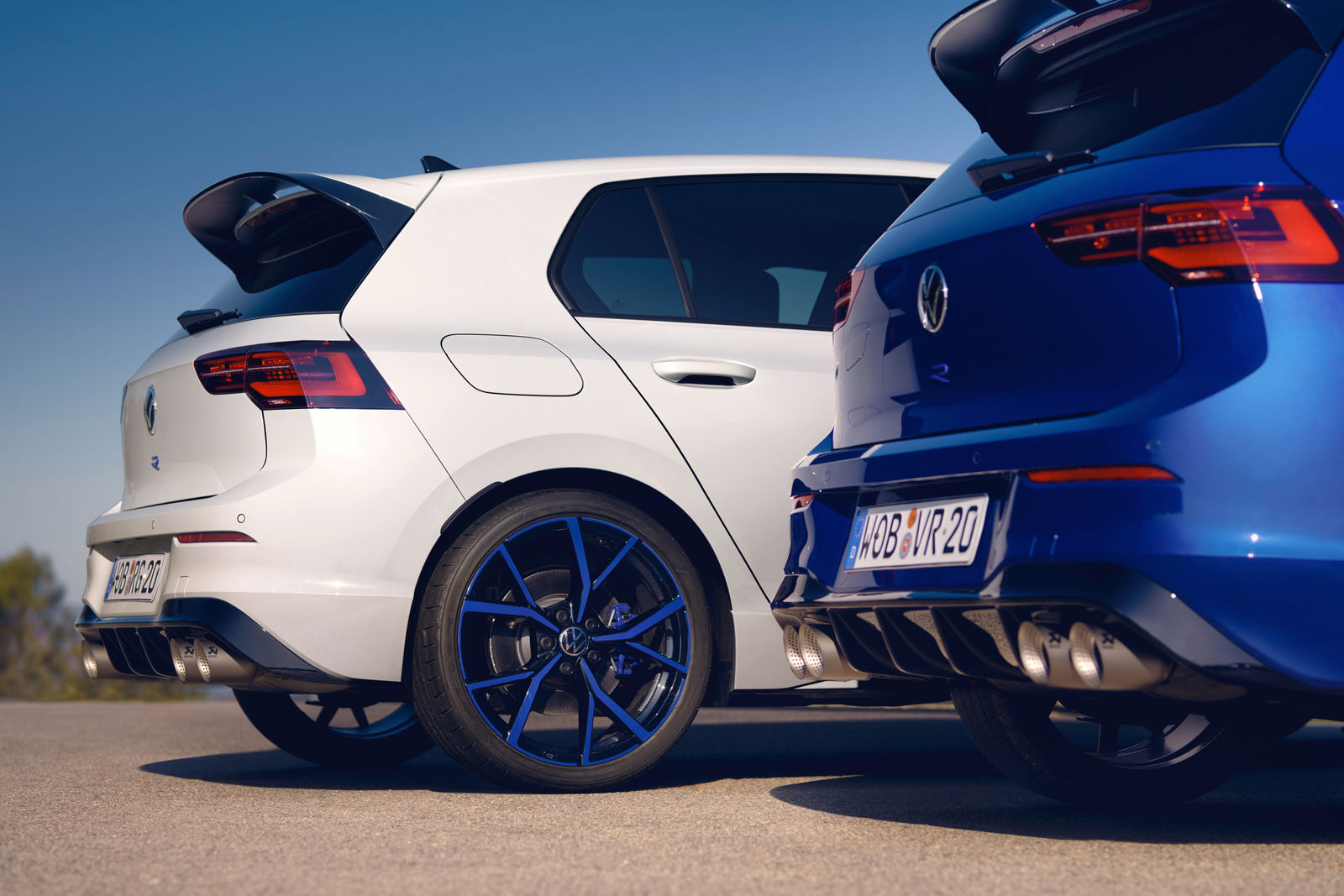 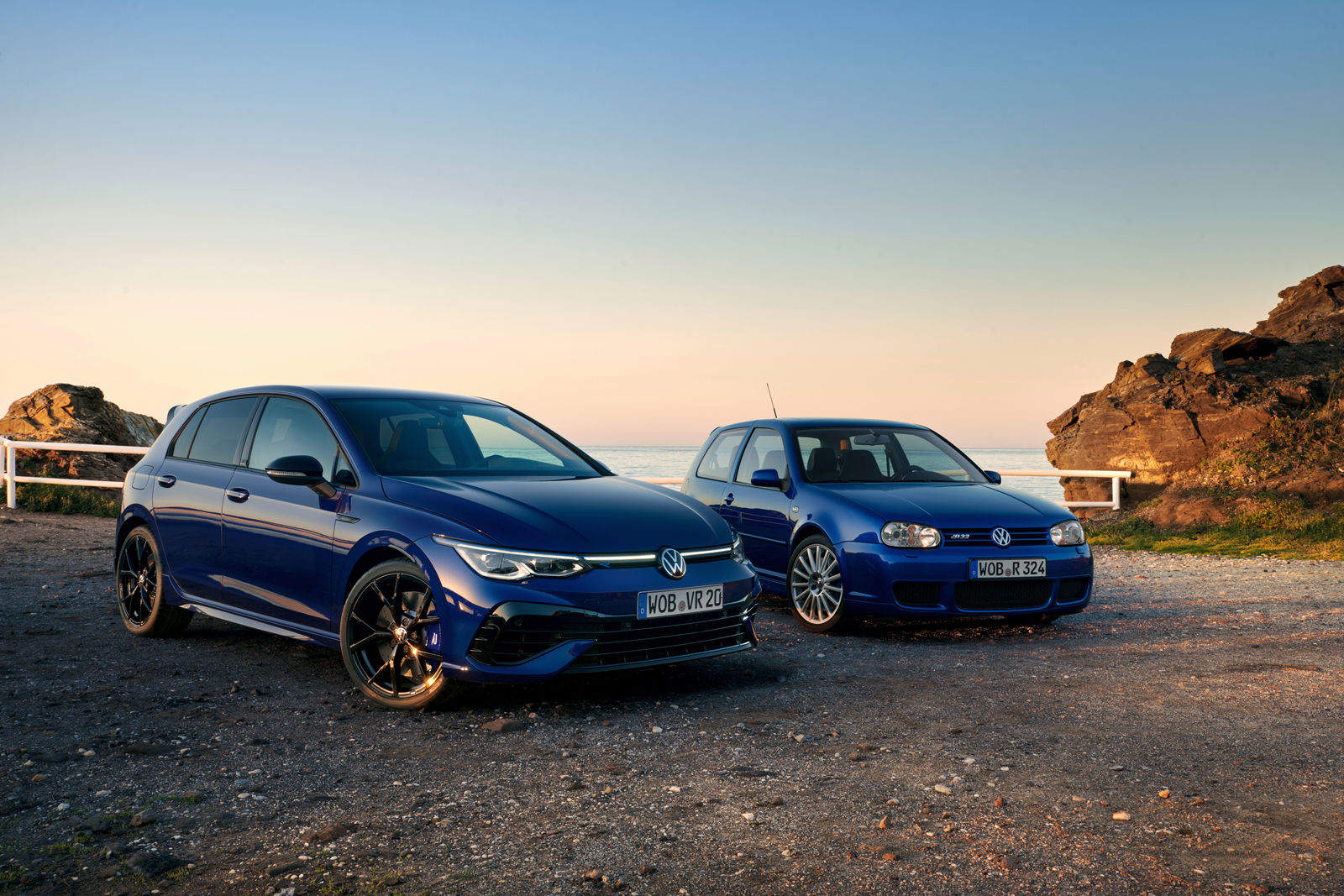 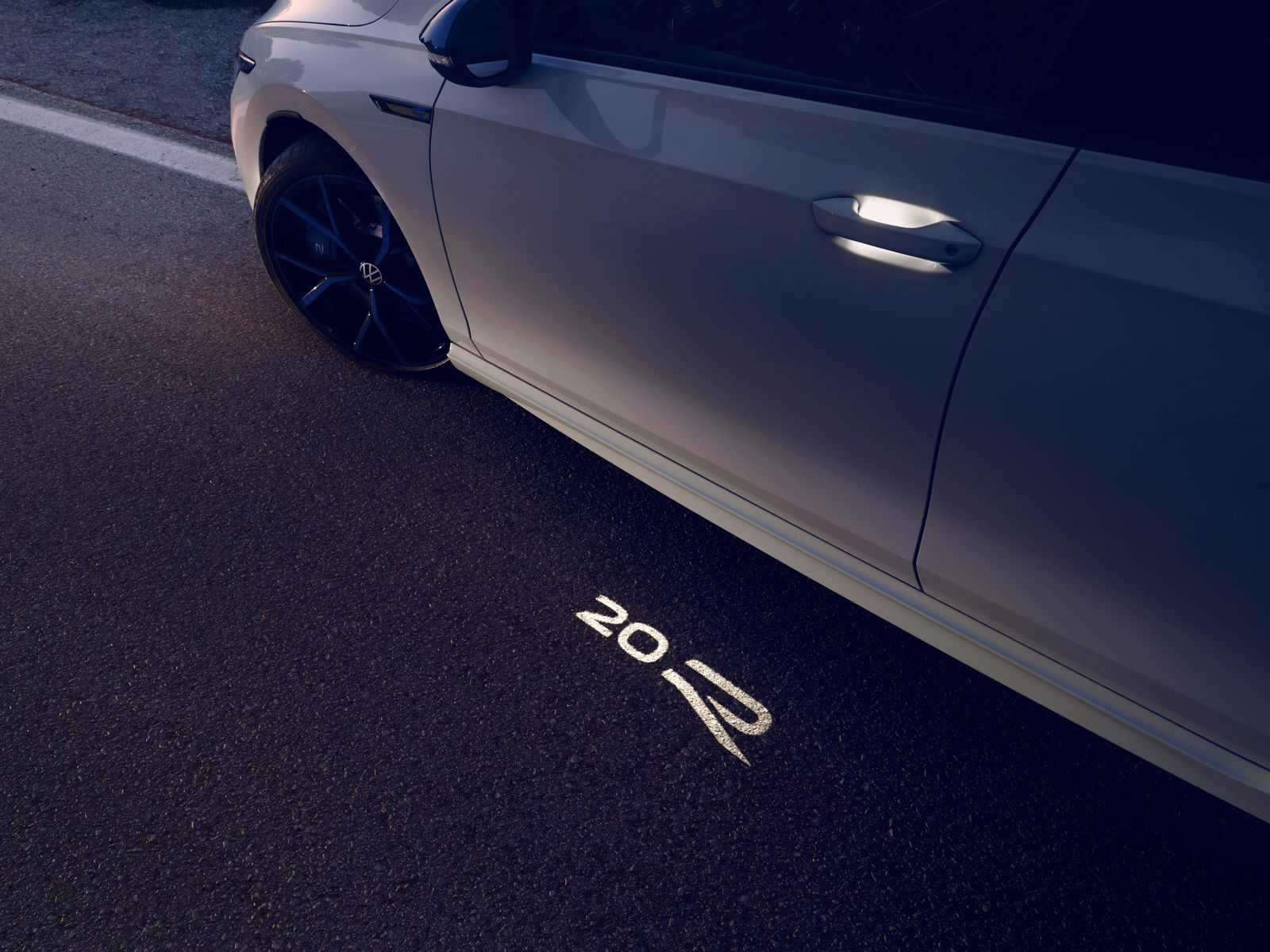 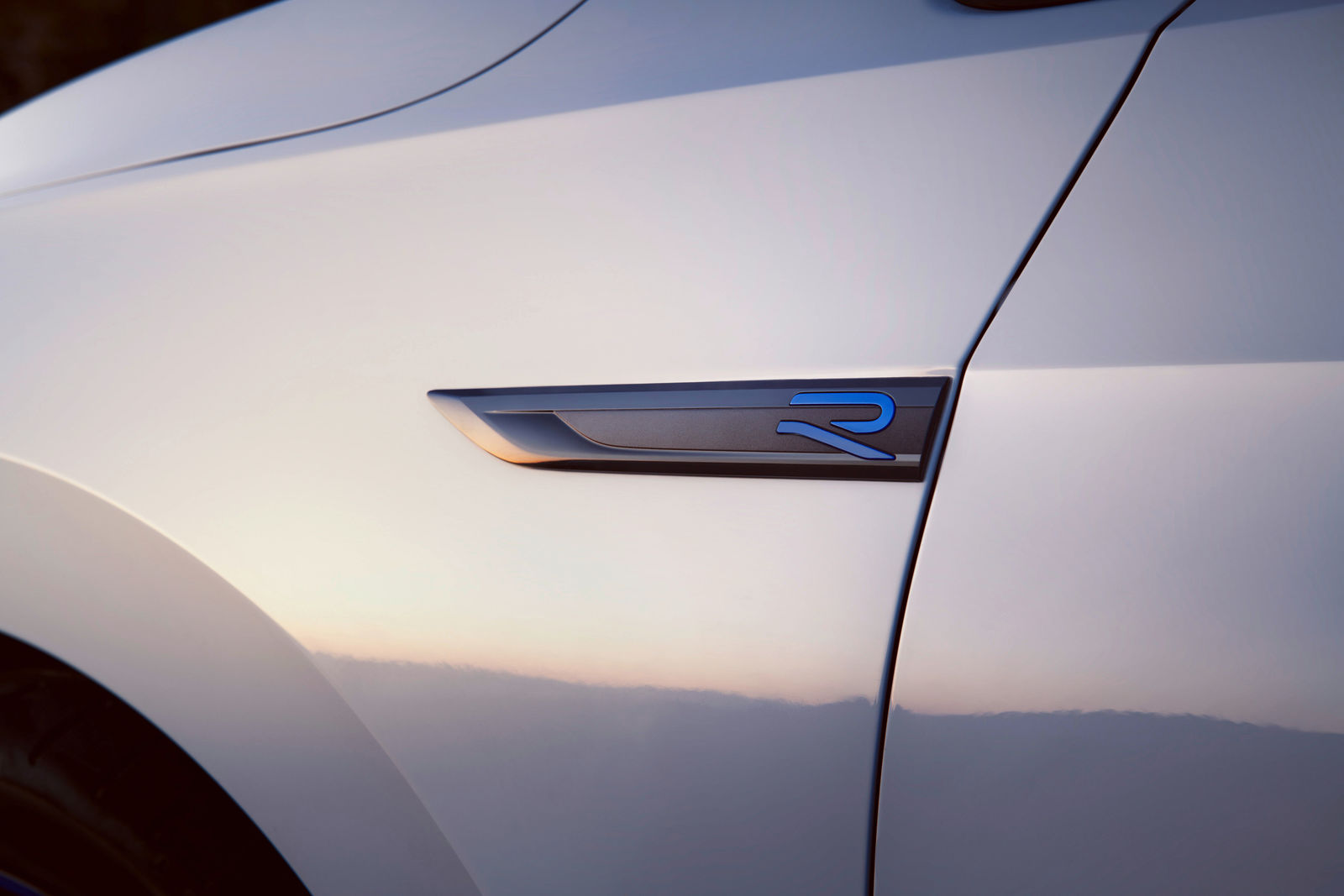 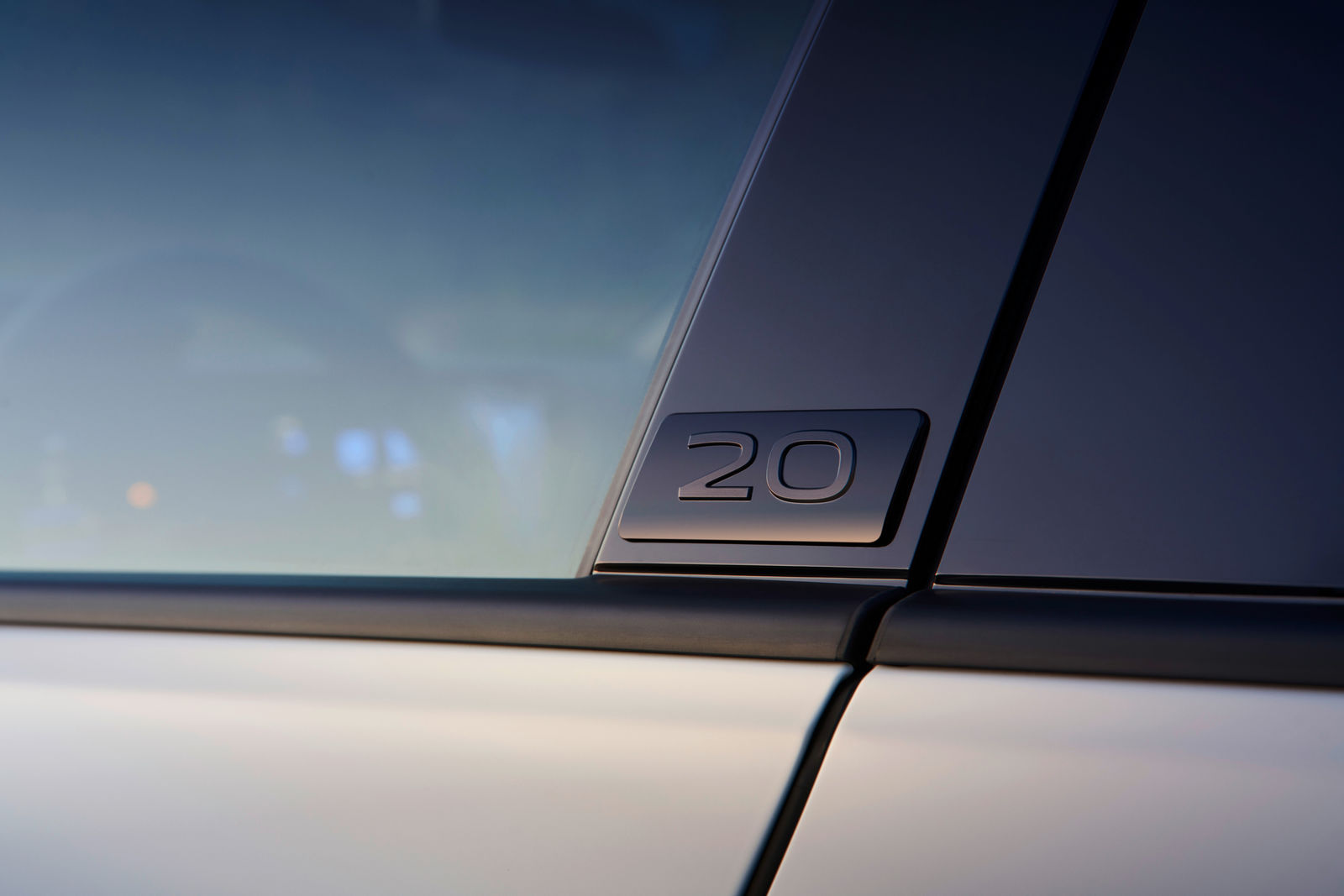 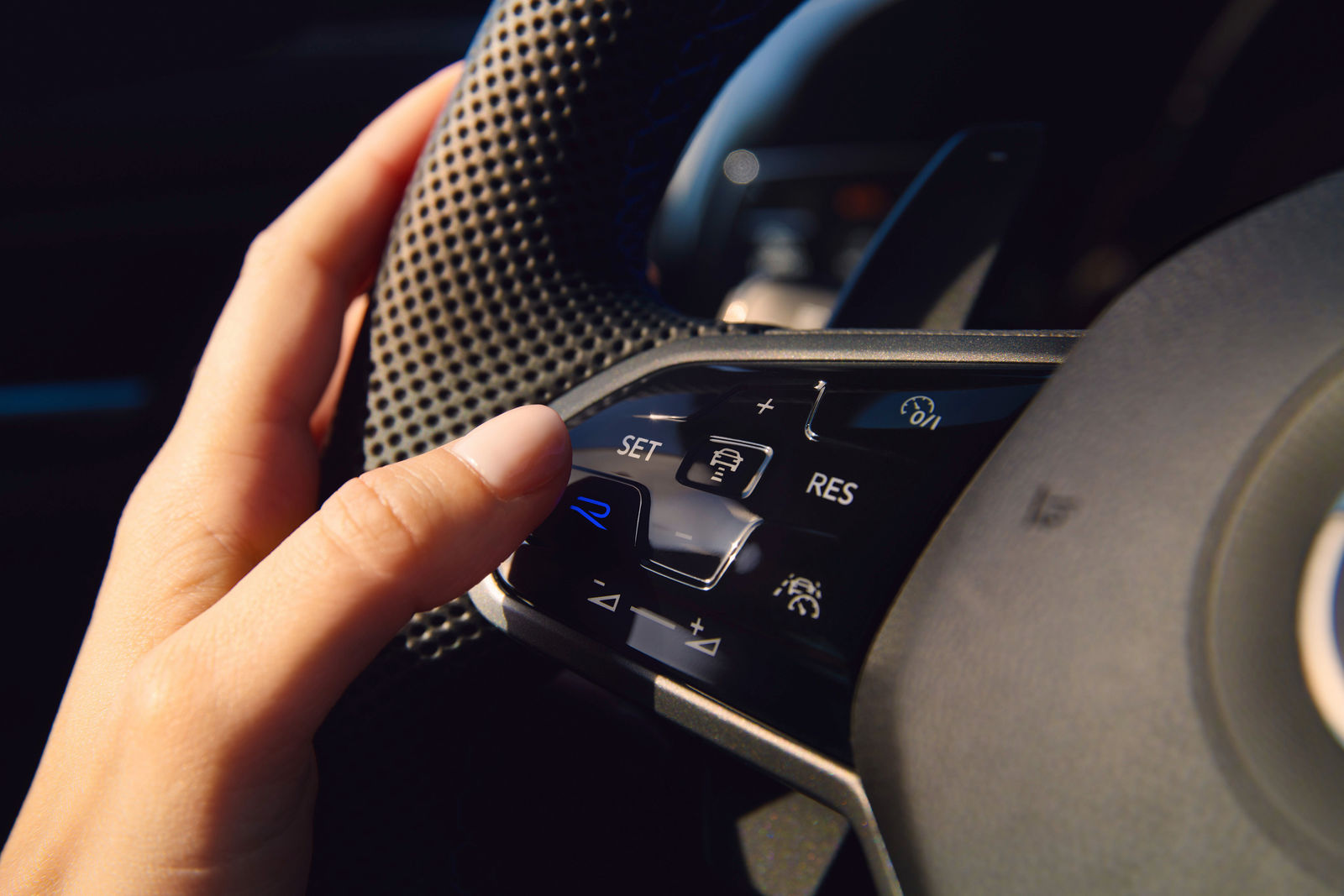 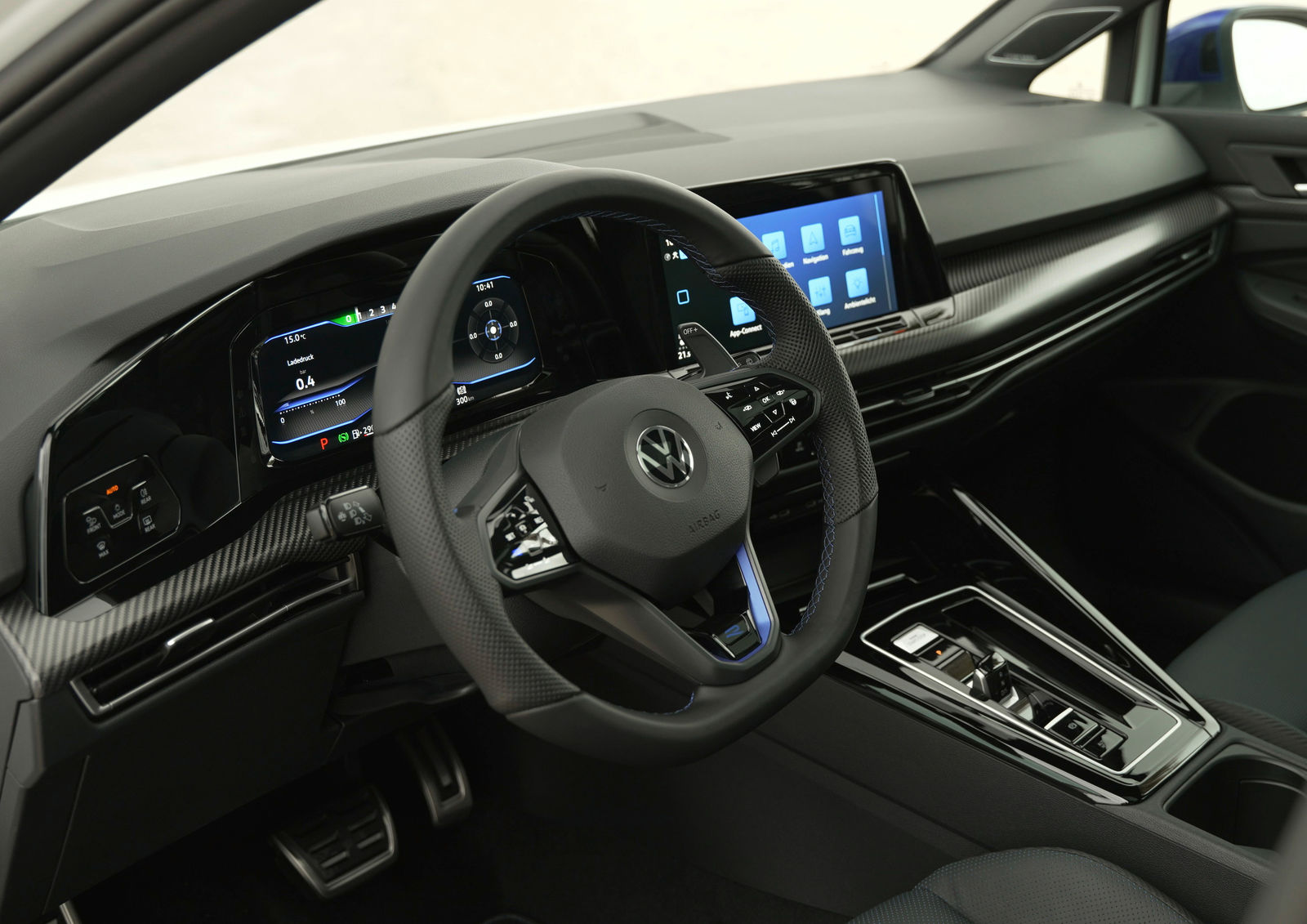 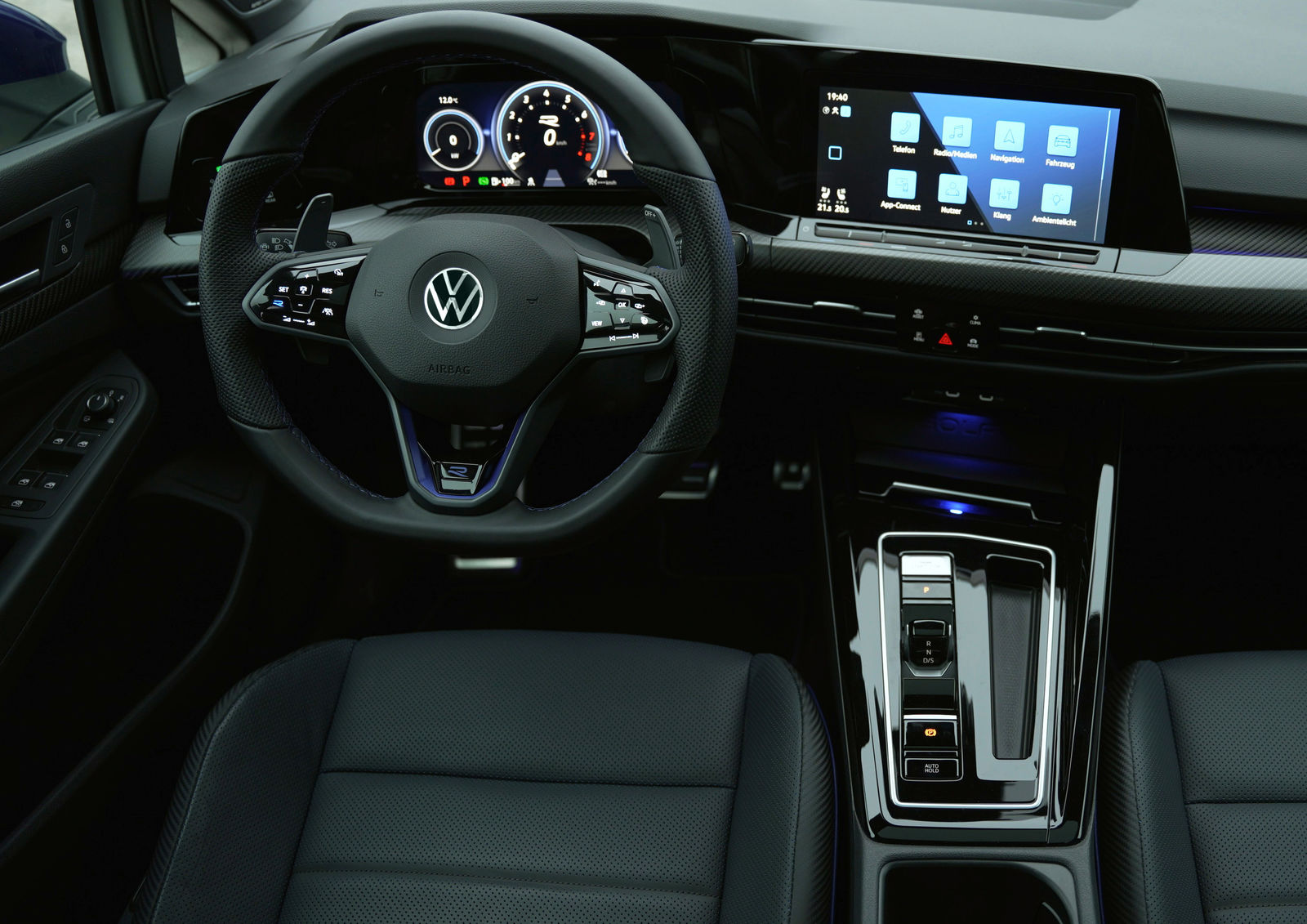