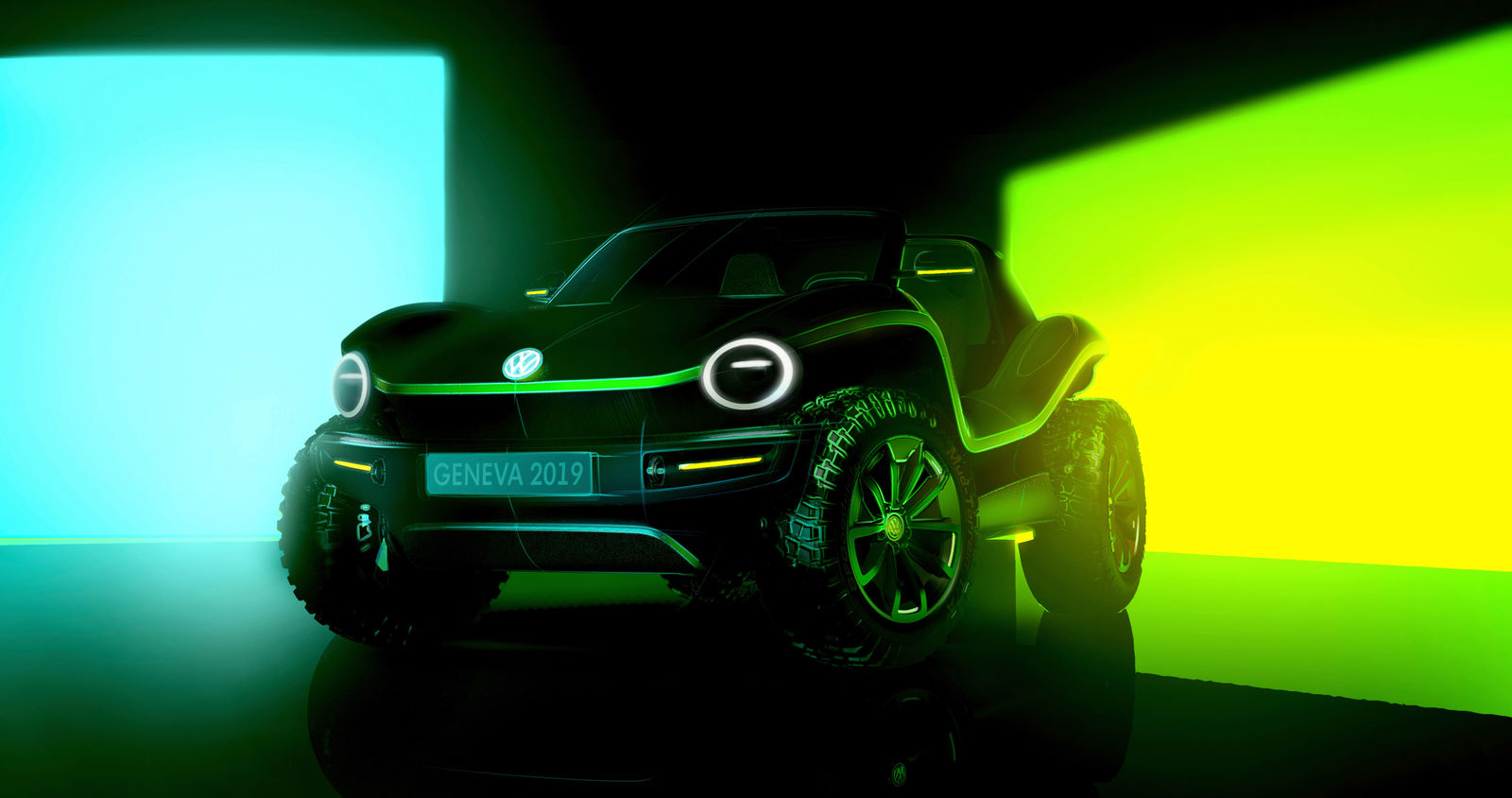 The buggy is back – and now it’s electric!

Volkswagen is bringing a legend back to life! At the beginning of March, the Wolfsburg-based Group will reveal the first fully electric version of a new buggy. Taking its cues from popular American dune buggies, the concept vehicle is based on the modular electric drive matrix (MEB), demonstrating how multifaceted the new platform truly is.

“A buggy is more than a car. It is vibrancy and energy on four wheels. These attributes are embodied by the new ID. BUGGY, which demonstrates how a modern, non-retro interpretation of a classic can look and, more than anything else, the emotional bond that electric mobility can create,” states Klaus Bischoff, Head Designer at Volkswagen.

The concept of the fully electric buggy is based on the historical predecessors that found their home in California. Back then, the chassis of the Beetle served as the basis; now, the MEB is proving to be just as flexible. True to the original style, this reinterpretation of a proper buggy has no fixed roof or conventional doors, while the free-standing wheels fitted with off-road tyres and open side sills dominate the overall look.

The new MEB concept vehicle shows that this fully electric platform can be used for more than just large-scale series production models. Like the Beetle chassis of yesteryear, the modular electric drive matrix has the potential to facilitate the development of low-volume niche series.

The history of recreational vehicles and Volkswagen technology is a long one: from the Beetle convertible and special bodies produced by companies such as Hebmüller and Rometsch to fully open designs of the kind embraced by the Meyers Manx buggy, the Beetle chassis allowed for creative – and sometimes exclusive – custom solutions for decades. Globally, around 250,000 individual vehicles were built as one-offs or at low volumes through to the 1980s.

The latest one-of-a-kind model, the fully electric concept buggy, will be revealed for the first time at the 89th International Geneva Motor Show (7 to 17 March 2019). The Volkswagen press conference will start at 10:00 am in Hall 2 on 5 March. 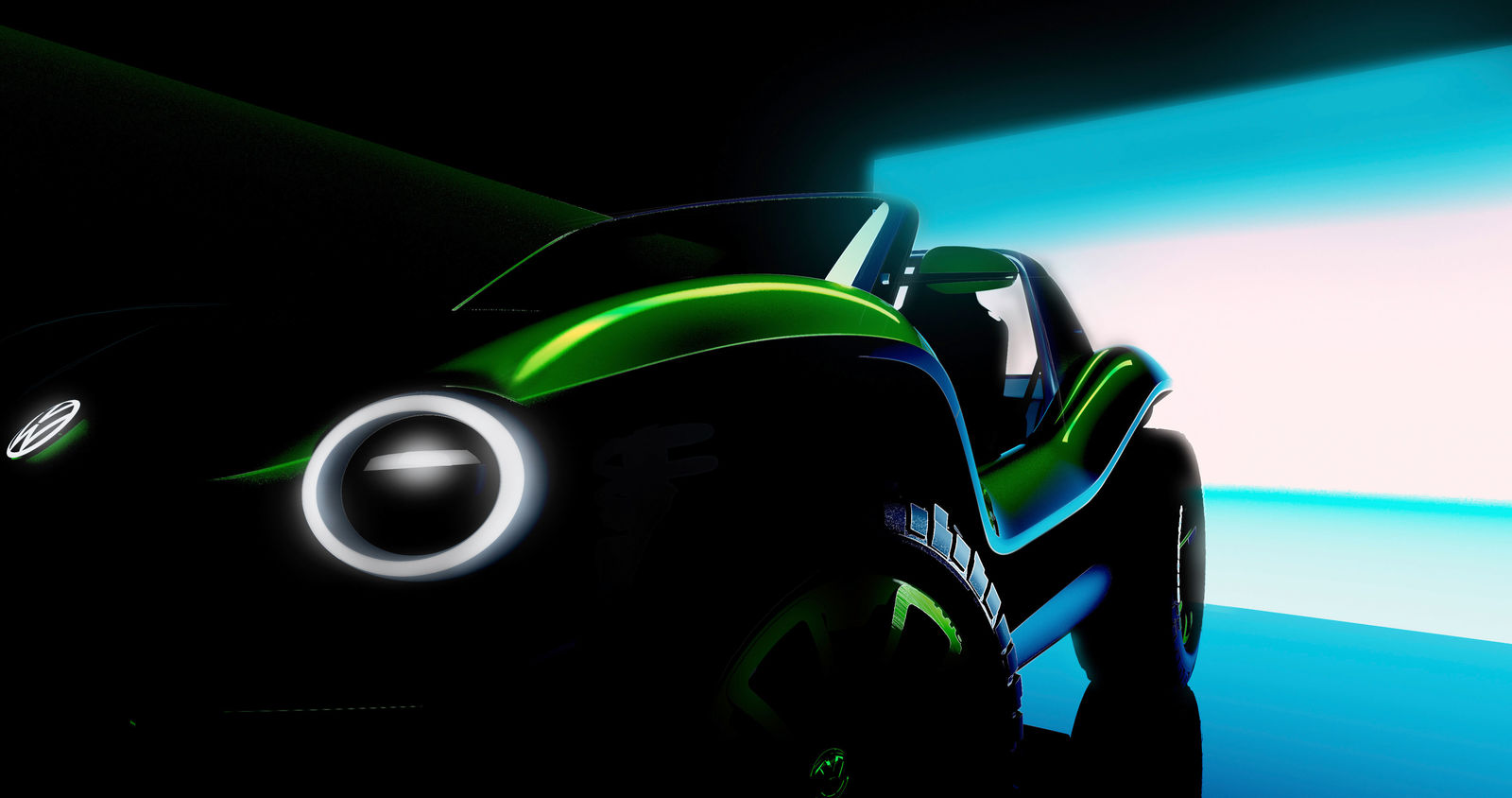