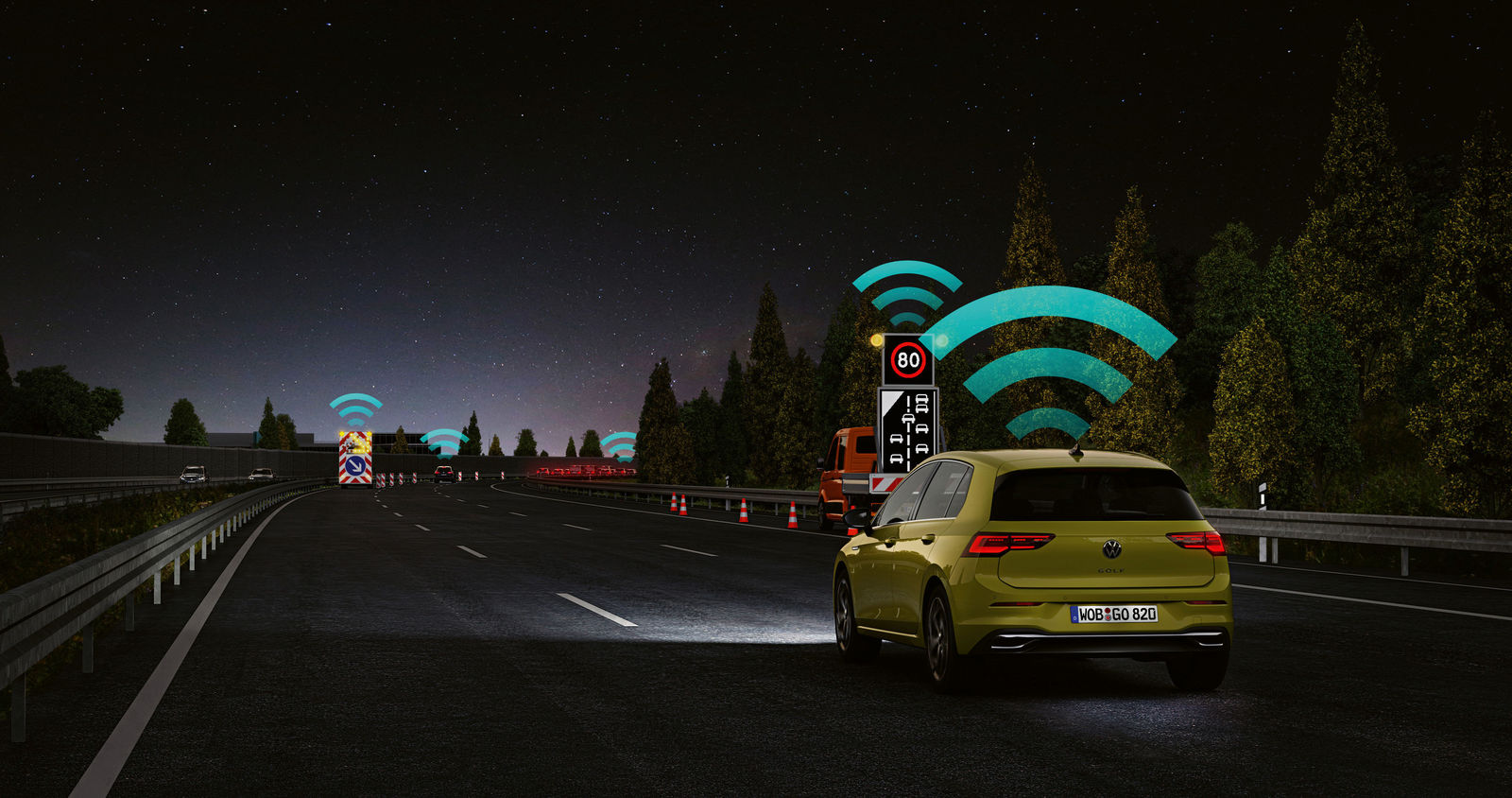 The new Golf can help drivers to prevent accidents, thanks to its innovative Car2X technology, allowing it to wirelessly connect with other vehicles and the traffic infrastructure. The Euro NCAP consortium gave special recognition to the traffic hazard alert function with the Advanced Award for ground-breaking safety fea-tures. The German automotive association ADAC tested the new technology and declared it a “technical milestone”.

“This is an exciting area of safety,” explains Michiel van Ratingen, Secretary General at Euro NCAP. “Volkswagen are to be congratulated for making the technology standard in vehicles selling in high numbers like the Golf.”

The new Golf is the first car on the European market to come standard-equipped with Car2X technology, which is based on the Wi-Fi p wireless standard. This type of Wi-Fi is specifically tailored to local communication between vehicles and does not use the mobile phone network, which means it provides blanket coverage within the limits of the system. Within a radius of up to 800 metres, connected vehicles directly exchange positioning data and information with one another. This allows them to warn each other of danger or make contact with the traffic infrastructure within a matter of milliseconds.

The German automotive association ADAC tested Volkswagen’s Car2X technology, during which it sent the new Golf into eight typical hazardous situations in which a driver, without being warned, would not be able to react at all, or would only be able to react much later. In all eight situations, the vehicle warned the driver reliably and in time, often even 10 or 11 seconds before the impending accident. ADAC assessed Volkswagen’s new technology (certified by TÜV), declaring it a “technical milestone”, comparable to systems such as ABS or airbags.

In the initial development stage, which Volkswagen is introducing with the new Golf, Car2X technology is active at speeds over 80 km/h. In future, it should also be able to improve safety in city traffic. It also offers major advantages if the car communicates with nearby traffic lights – in this way being better able to control traffic flow and protect the environment.

Car2X technology facilitates swarm intelligence in a local environment and improves as more and more participants connect. For this reason, Volkswagen is now rolling it out on a broad scale: After the Golf, other new models of the brand will feature the technology as standard. Other car manufacturers are also working on this topic.

The Euro NCAP Advanced Award recognises ground-breaking safety features. It was introduced in 2010 but has not been awarded since 2014. Volkswagen has now received the award five times for its innovative driver assist and safety systems. The award for the traffic hazard alert function using Car2X technology now takes the already impressive safety performance of the new Golf to the next level. Indeed, the compact car received the top score of five stars in the traditional Euro NCAP test at the end of 2019. The Euro NCAP organisation intends to incorporate Car2X technology into this rating in future.

The film about the traffic hazard alert function in the new Golf can be found under the following link: https://youtu.be/Pl_MSJR4IEc 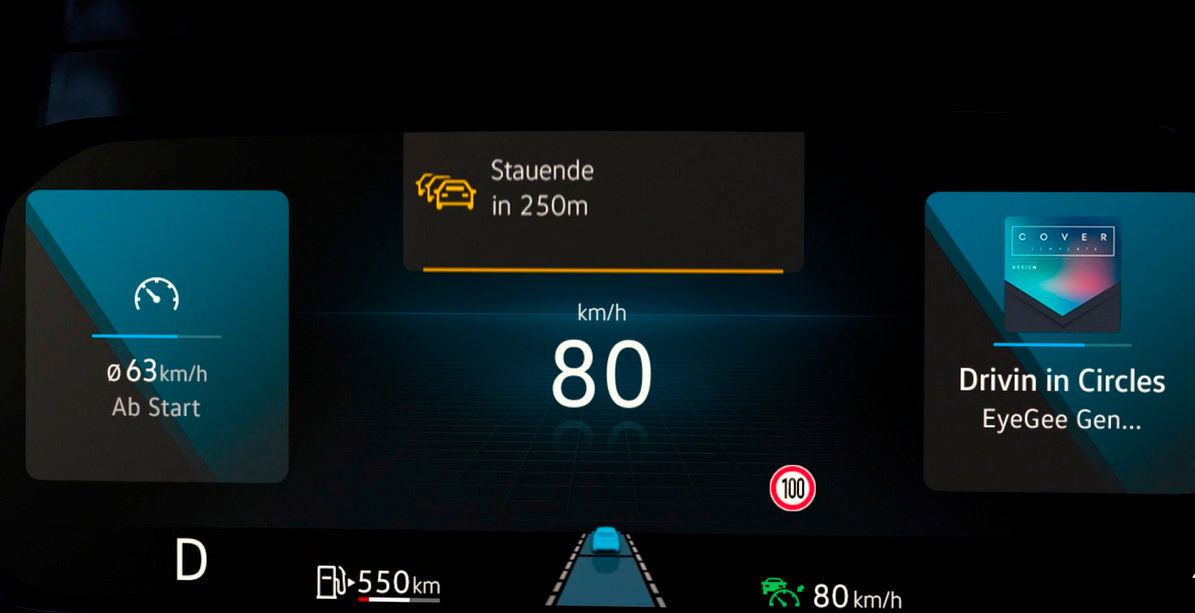