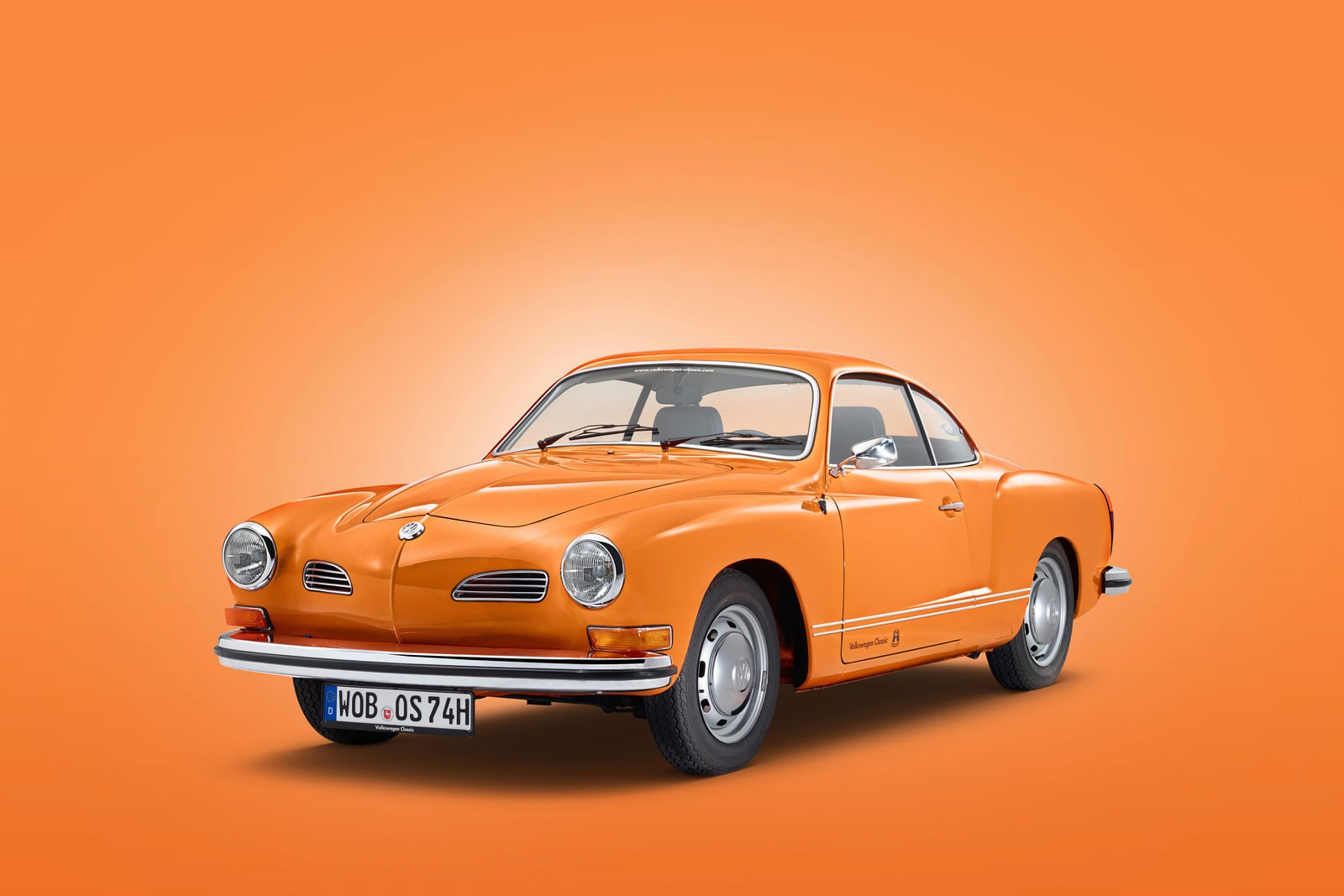 This year’s classic season opens with a genuine highlight for Volkswagen: from 31 January to 02 February, Volkswagen Classic is celebrating the 65th anniversary of the Karmann Ghia Type 14 at the Bremen Classic Motorshow. Italian elegance combined with solid Beetle technology – represented by the last Type 14 Coupé ever made.

Volkswagen Classic opens this year’s oldtimer season at the 18th Bremen Classic Motorshow with the anniversary of the Volkswagen Karmann Ghia Type 14 Coupé, a sporty and elegant symbol of the German economic miracle, which celebrates its 65th birthday in 2020.

Turin design on a Beetle base

At the start of the 1950s, Wilhelm Karmann, head of the car manufacturer of Osnabrück, dreamt of an open-top spider on the basis of the Volkswagen Beetle. In the spring of 1953, he commissioned his friend Luigi Segre, owner of Carrozzeria Ghia in Turin, to design a convertible sports car. That October, Karmann inspected the result in a garage in Paris, and was delighted – although what he saw was actually a closed coupé. The elegant prototype also impressed Volkswagen’s Managing Director at the time, Heinrich Nordhoff, and the decision was taken to develop a production model of a 2+2 coupé.

This car saw Karmann combine the reliable technology of the Volkswagen Beetle with a body full of Italian elegance. A larger front seating area, two beautiful round dials, and a top speed of 116 km/h gave the car a look that radiated driving pleasure. After minor changes to the bodywork – including the addition of those characteristic air vents in the front of the car – the fully-developed coupé was presented to the media on 14 July 1955 at the Casino Hotel in Georgsmarienhütte. The new, elegant Karmann Ghia Coupé (Type 14), based on the Volkswagen Type 1, was an immediate hit there, just as it was at the car’s official launch at the IAA in September 1955.

Production started in August 1955, and what followed was an unparalleled success story: the Volkswagen Karmann Ghia won the hearts of men and women all over the world.

Two years later, in November 1957, the Volkswagen Karmann Ghia Type 14 Cabriolet began rolling off the assembly line. “The dream car for fastidious motorists who love to drive fast, even with the roof down,” claimed the sales brochure in 1958. The convertible top set benchmarks in terms of workmanship, material and low noise.

Production draws to an end after almost two decades

After 19 successful years and the production of 362,601 coupés and 80,881 convertible Karmann Ghia Type 14, the elegant model from Osnabrück went into retirement in 1974. Volkswagen heralded a new era: the Scirocco was ready to take its place.

A first in Bremen

The final Volkswagen Karmann Ghia was made on 31 July 1974: with 50 PS, 1,584 cc and with a Phoenix Red paintjob. Up until now, it has only been possible to view this car in Volkswagen’s own car collection at Volkswagen Osnabrück. At the 2020 Bremen Classic Motorshow, Volkswagen Classic is giving the public access to the last car of its type – for the first time.

Volkswagen Classic’s Karmann Ghia Type 14 can be seen in Hall 5 from 31 January to 02 February 2020, together with more exhibits from throughout Volkswagen’s rich history. Under the slogan “Tradition verbindet” (Tradition connects), Volkswagen Classic has once again teamed up with Volkswagen Nutzfahrzeuge Oldtimer, Audi Tradition, Volkswagen Classic Parts, and 1. Käferclub Wolfsburg for a united presence at the motor show.

Roughly 650 exhibitors from twelve different countries are represented across an area of 47,000 m² at the Bremen Classic Motorshow. An estimated 45,000 visitors can look forward to over 100 clubs, a large parts market and an international sales exhibition, as well as the manufacturers’ stands. 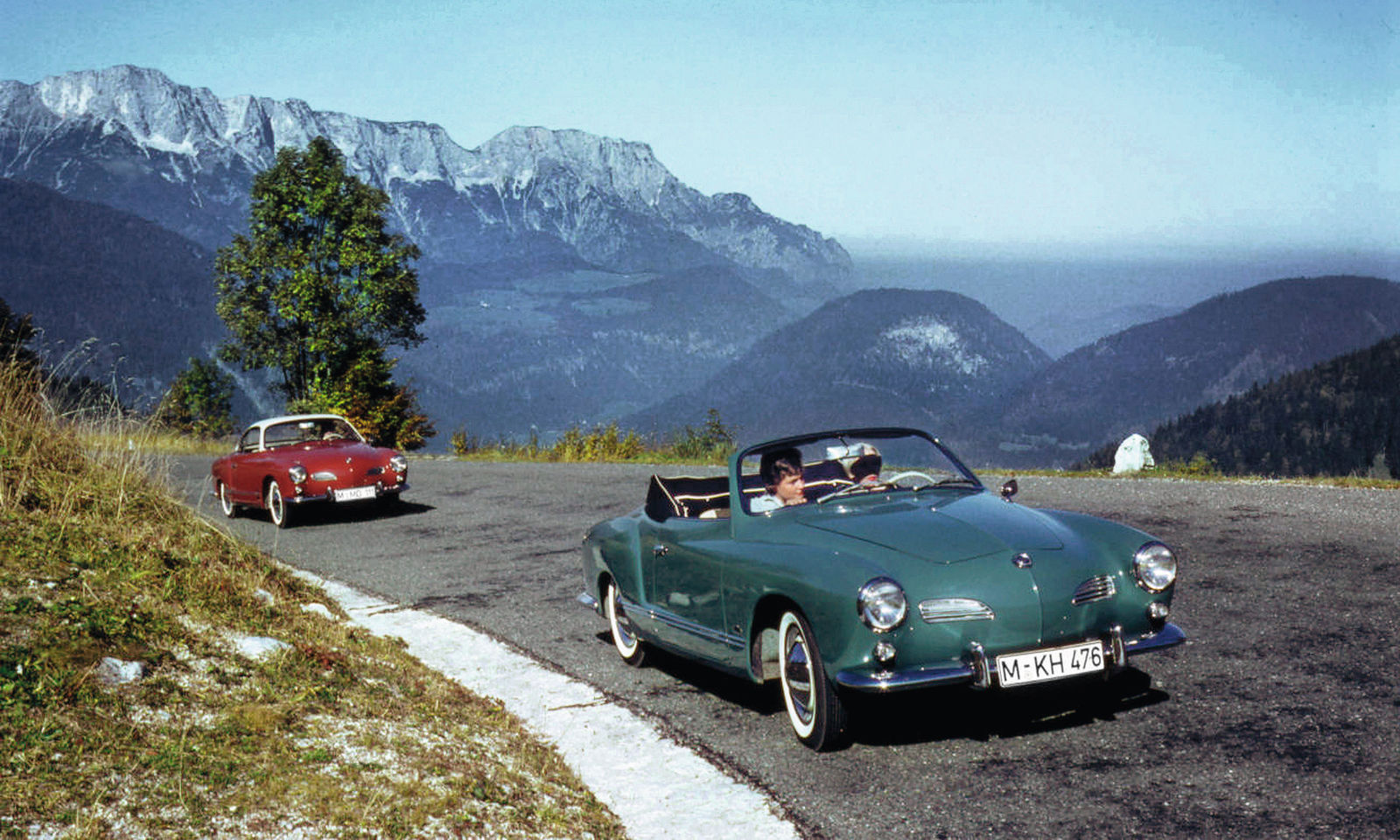 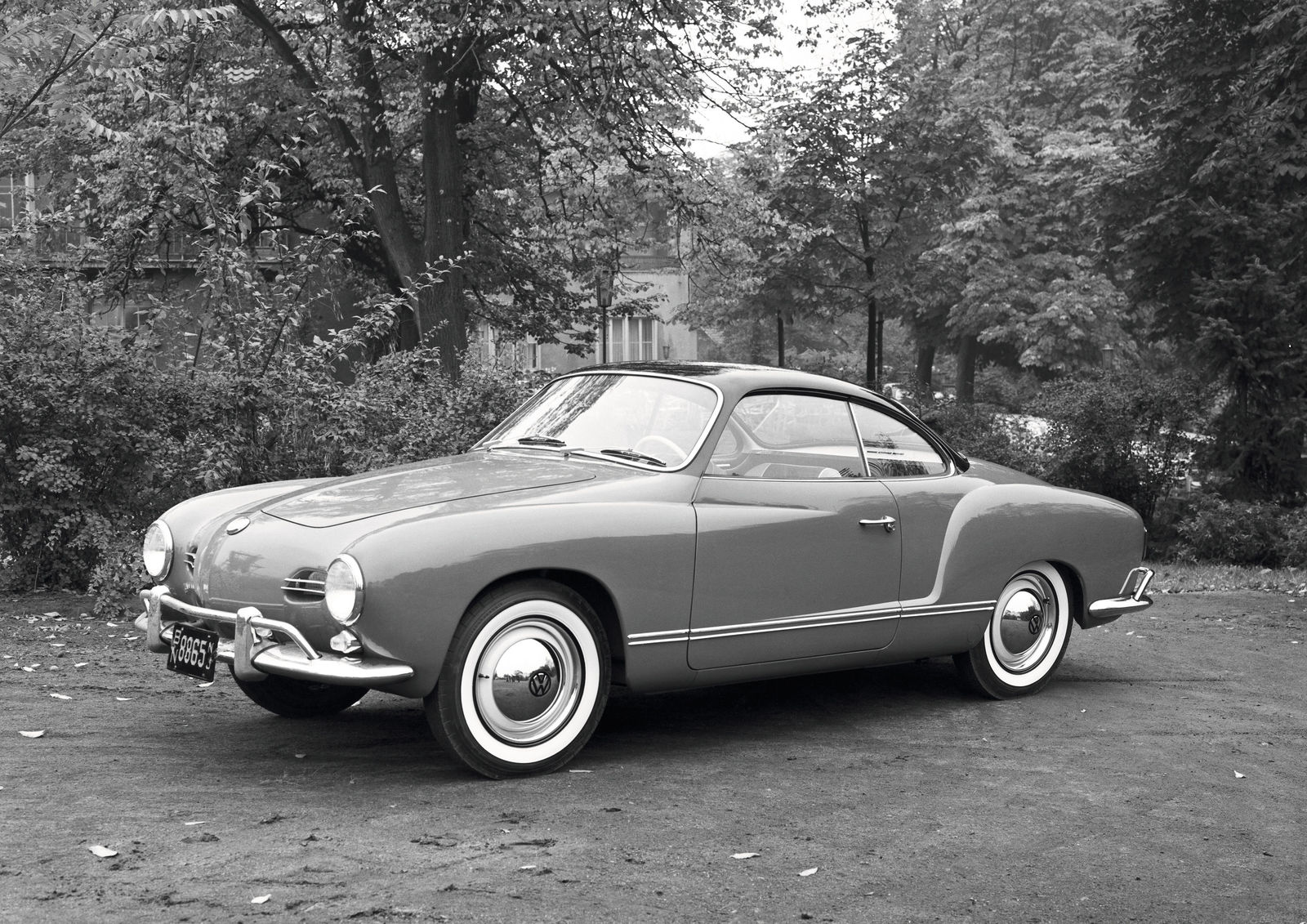 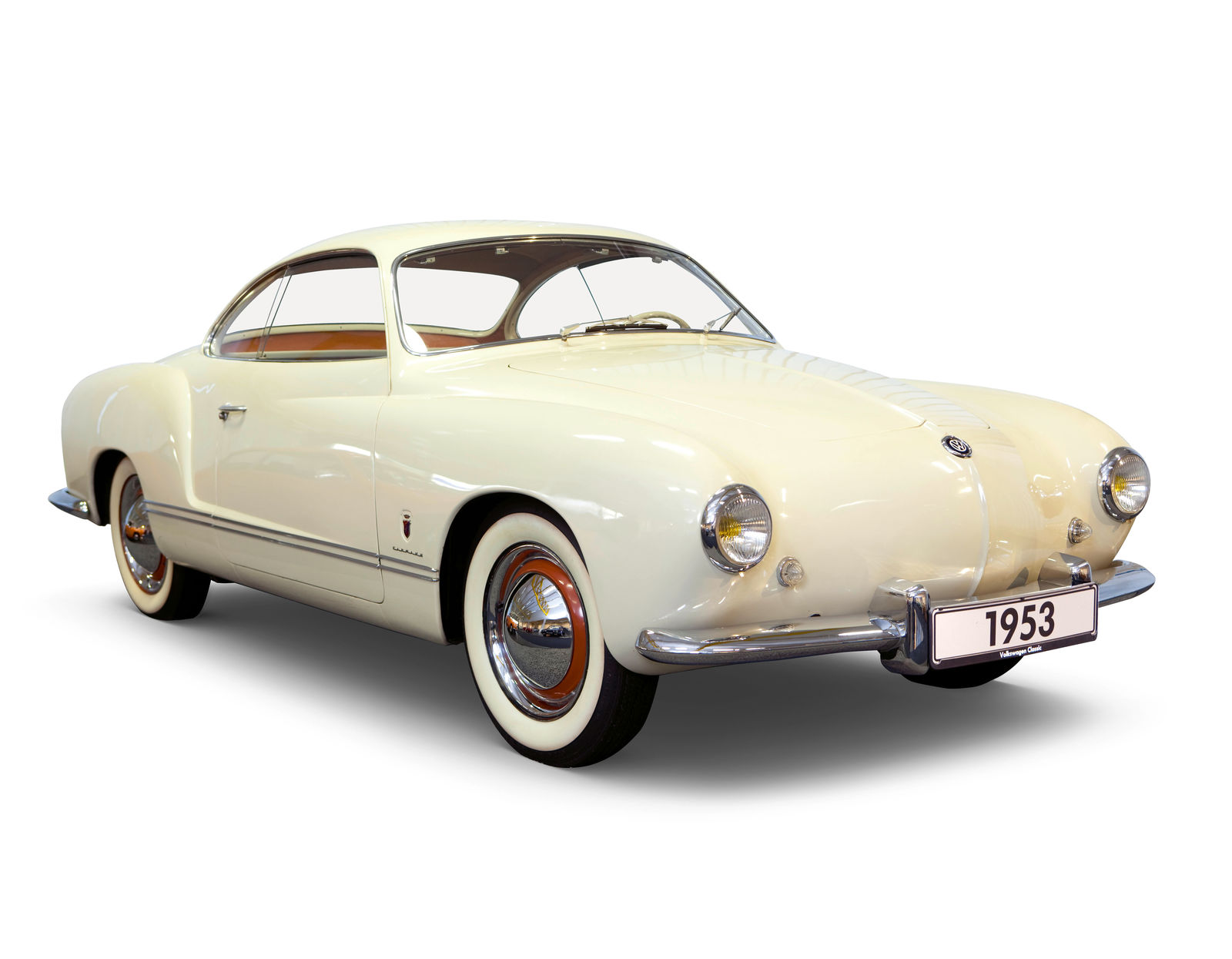