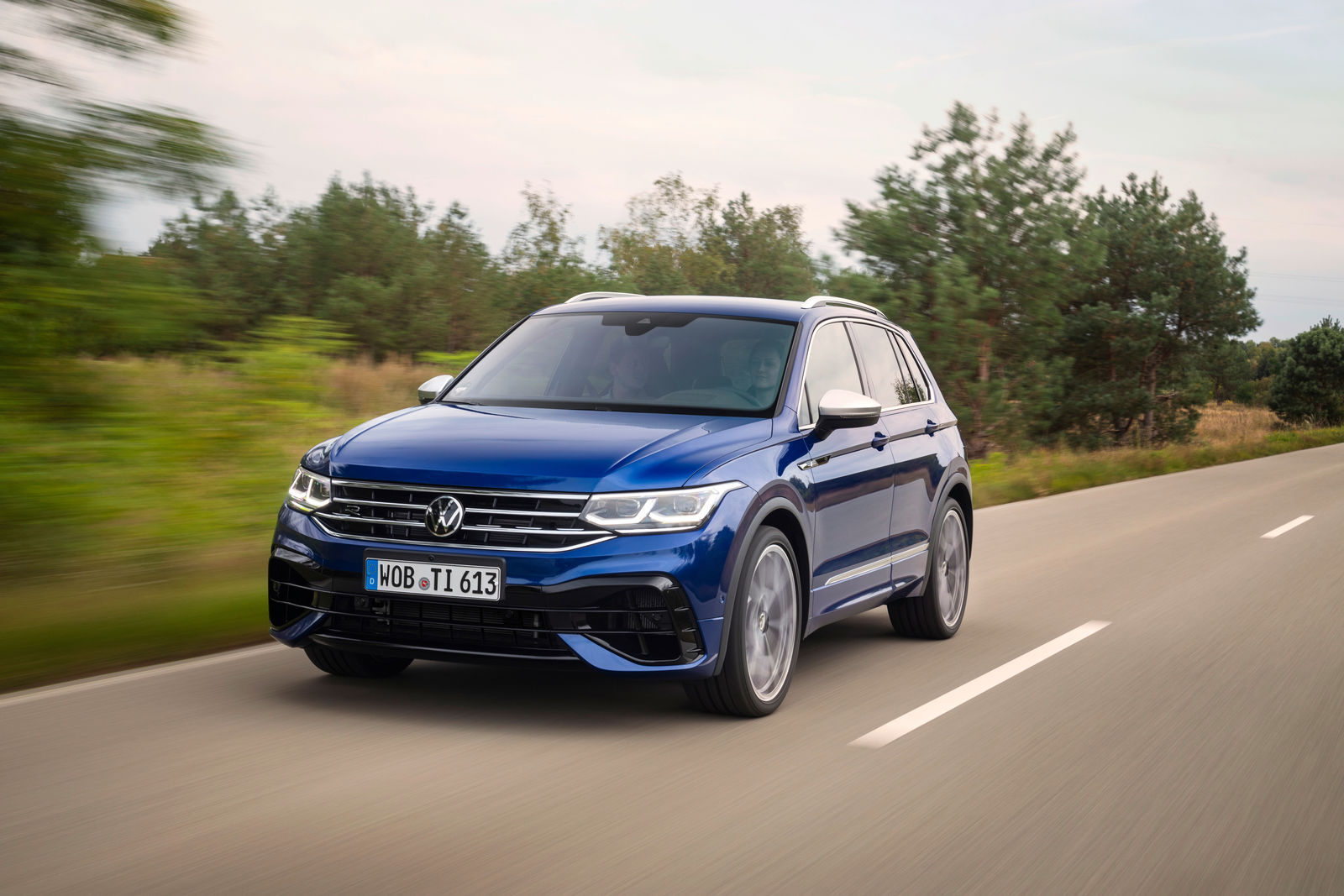 Volkswagen is launching the most powerful Tiguan to date: the Tiguan R. With a power output of 235 kW (320 PS), the SUV accelerates to 100 km/h in just 4.9 seconds. Featuring a newly developed all-wheel drive system, the Volkswagen with a top speed of 250 km/h fascinates with outstandingly agile and confident handling. The new Tiguan R combines the dynamic performance of a sports car with the variability of a Sport Utility Vehicle. It is now available to order. Price in Germany: 56,703.53 euros.

The latest generation of the EA888 evo4 – an icon among sporty turbocharged engines (TSI) – is responsible for delivering the SUV’s vehement power. The four-cylinder engine already provides its maximum torque of 420 Nm as low as 2,100 rpm; the TSI maintains this high torque at a constant level up to 5,350 rpm. This power is distributed tofour wheels by the new all-wheel drive system: 4MOTION with R-Performance Torque Vectoring. Volkswagen has implemented a rear final drive with two multiplate clutches for the first time. This system does not just distribute the drive power between the front and rear axles, but also distributes it variably between the left and right rear wheels. With the new all-wheel drive system, Volkswagen has noticeably improved handling agility when cornering in particular. With this system the Tiguan R sets a new benchmark for SUV driving dynamics.

The Tiguan flagship was developed by Volkswagen R. The sporty DNA is not just to be found in the turbocharged engine and all-wheel drive system of the Tiguan R, but also in its extensively customised equipment. Taking the exterior as an example: the standard equipment here includes bumpers in R design with aerodynamic elements in high-gloss black or the car body colour, exterior mirror covers in matt chrome, a unique and also high-gloss black rear diffuser, black wheel housing extensions and 20-inch Misano alloy wheels. And in the interior: the Tiguan R sets itself apart from the other models in the product line with features such as the premium sport seats with integrated head restraints and R logo developed exclusively for this model, a customised Digital Cockpit with integrated lap timer, as well as R-specific decorative trim (Carbon Grey). The decorative trim elements are illuminated via the background lighting. Also illuminated: the R logo in the aluminium front sill panel mouldings. The pedals are made of stainless steel.

The extended technical R equipment includes a powerful 18-inch brake system including blue brake calipers (with R logo at the front), a DCC chassis (with adaptively controlled shock absorbers) lowered by 10 mm, and a driving profile selection enhanced for the Tiguan R with an additional R profile. This particularly sporty mode can be activated directly by means of a blue R button on the new multifunction sports steering wheel. This is also equipped with separate large paddles for manual control of the 7-speed DSG dual clutch gearbox (DQ500). The standard equipment also includes deactivatable ESC as well as a four-branch sports exhaust system. Optionally available: a titanium exhaust system from Akrapovič and 21-inch Estoril alloy wheels. The exterior of the Tiguan R can also be personalised with the Black Style design package; in this case, selected add-on parts are finished in black.

The Tiguan is Europe’s most successful SUV

A Tiguan left the production line every 35 seconds last year – a new record for the product line. The story of this bestselling model began in 2007 with its world premiere at the International Motor Show (IAA) in Frankfurt. Later that year, the first Tiguan came onto the market. In 2011, Volkswagen unveiled a major update at the Geneva Motor Show. By then, 700,000 units of the Tiguan had already been produced. With the new version, the annual volumes passed the mark of 500,000 units for the first time. The IAA in Frankfurt in September 2015 provided the stage for the world premiere of the second Tiguan generation; the sales launch followed in April 2016. The importance of the product line increased further in 2017 with the debut of an XL version with lengthened wheelbase under the name Allspace. In 2019, one in seven of the 6.18 million Volkswagen cars manufactured was a Tiguan – 910,926 vehicles, to be precise. The annual volumes have therefore increased almost eightfold since the first full year of production. 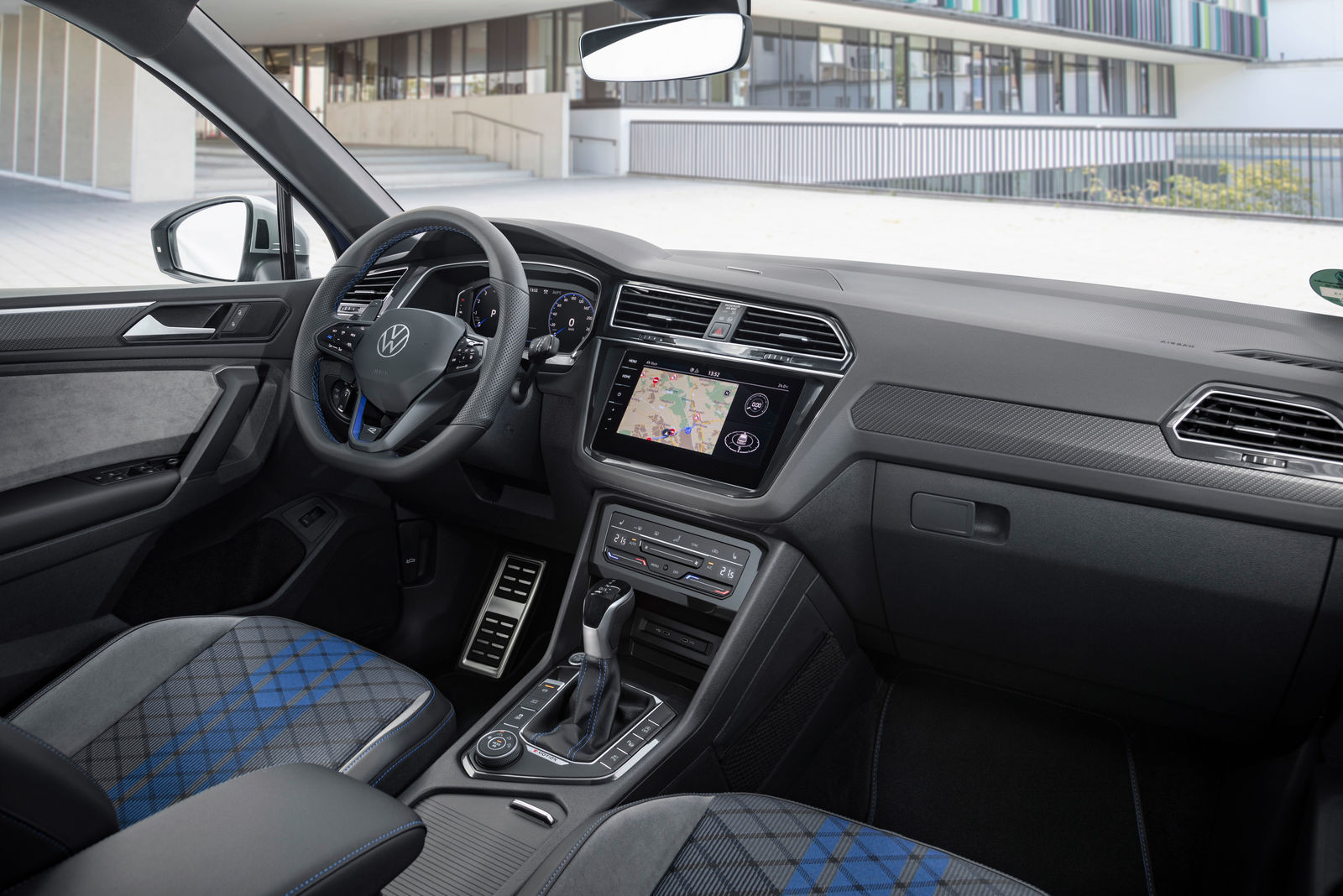 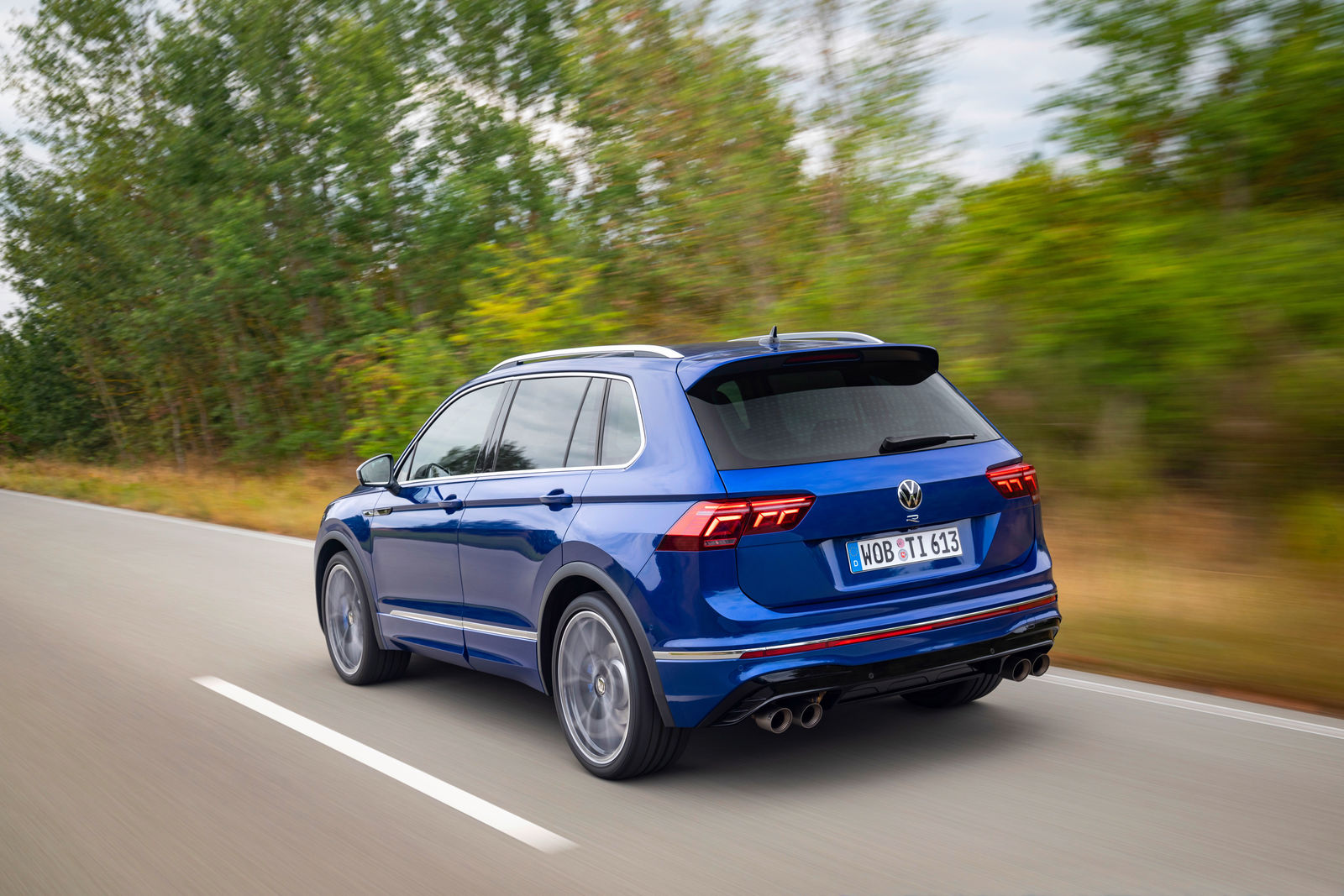 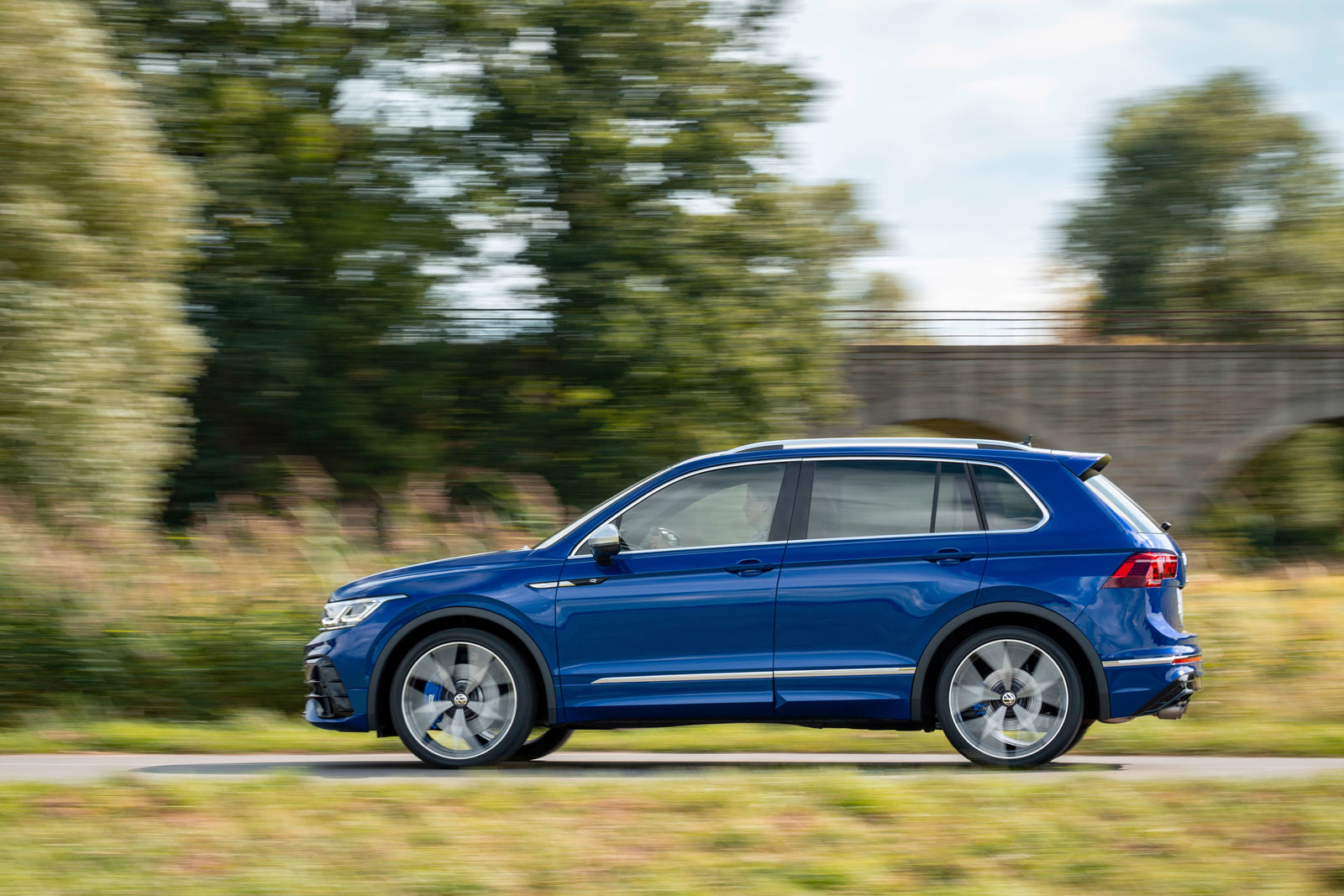 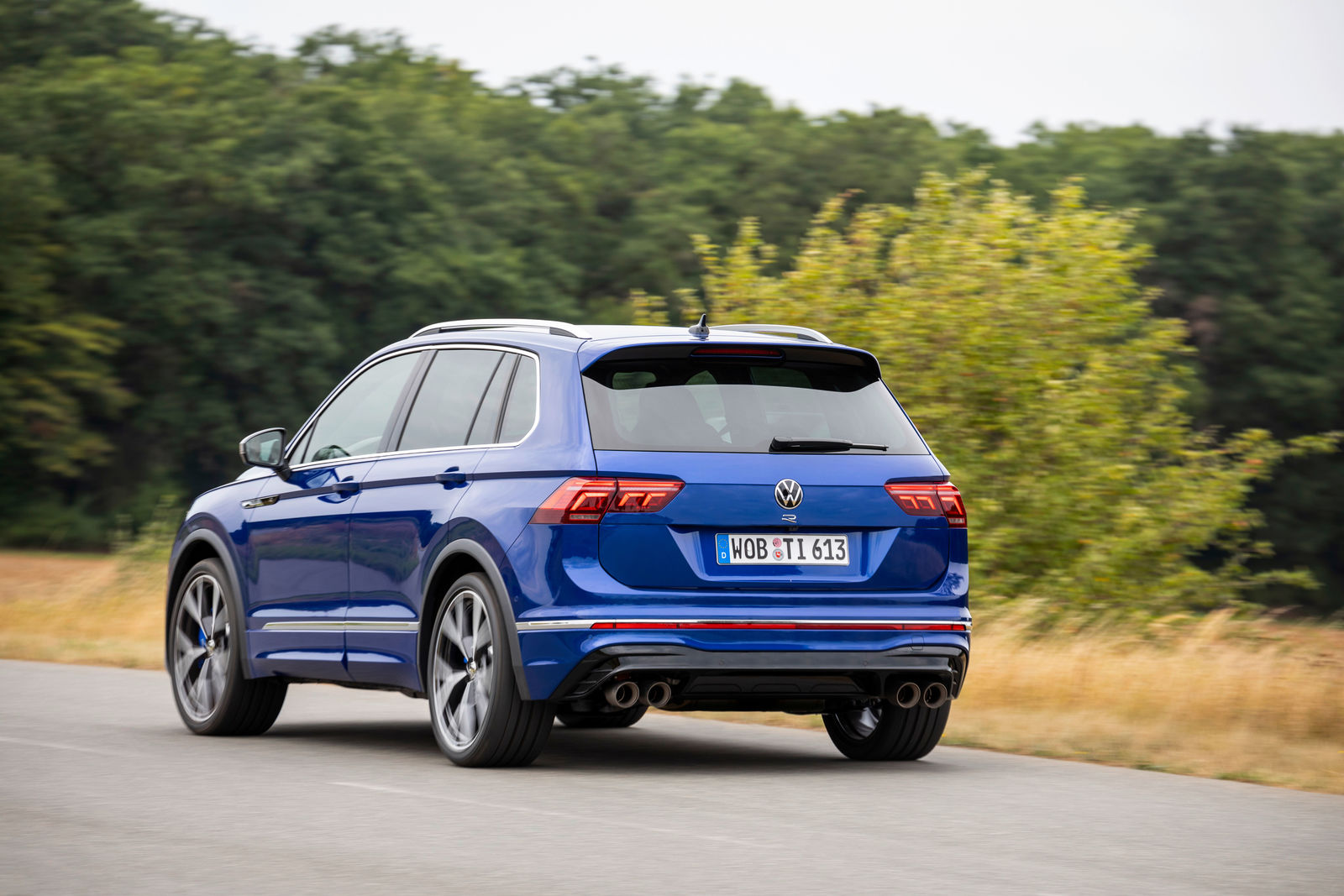 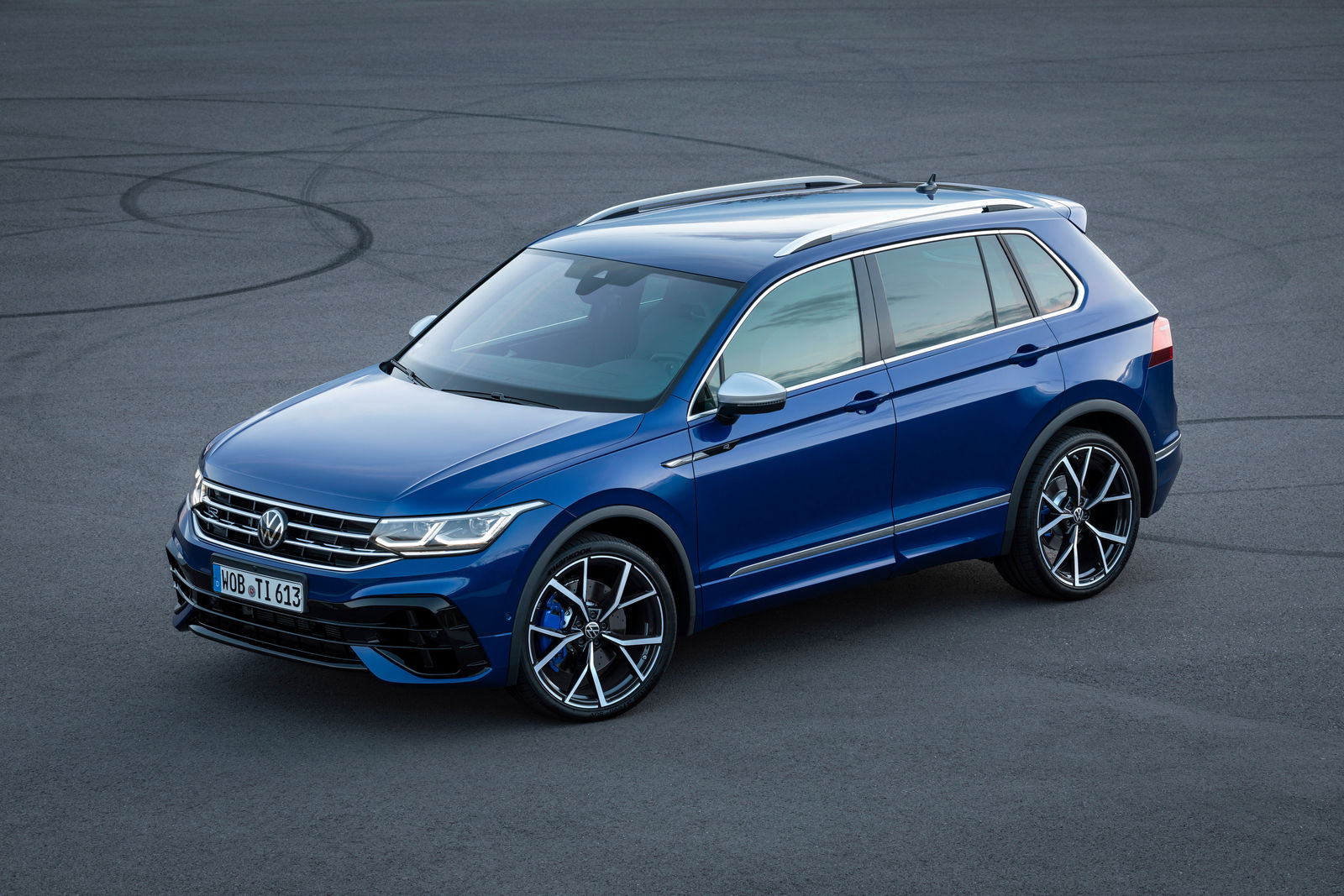 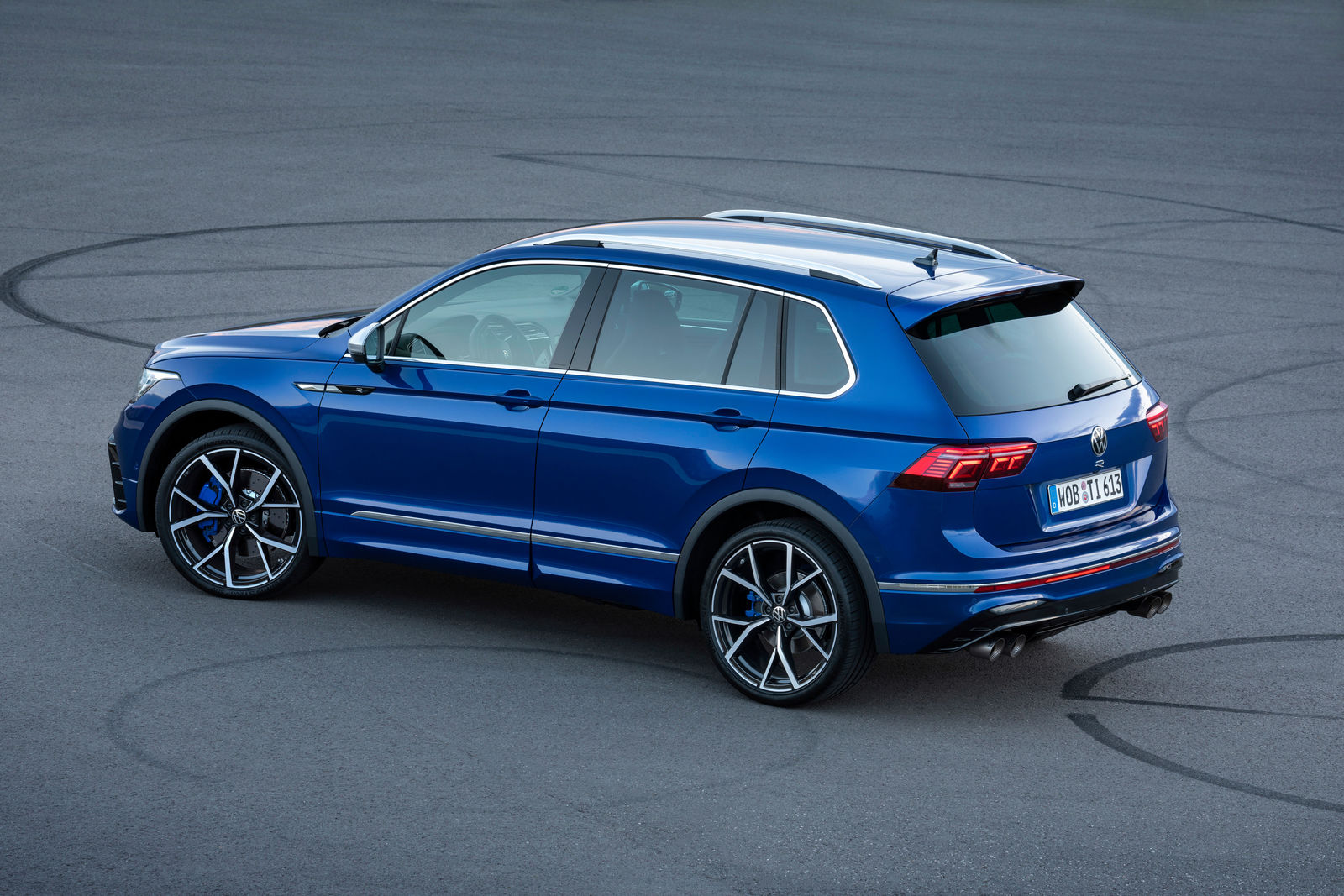 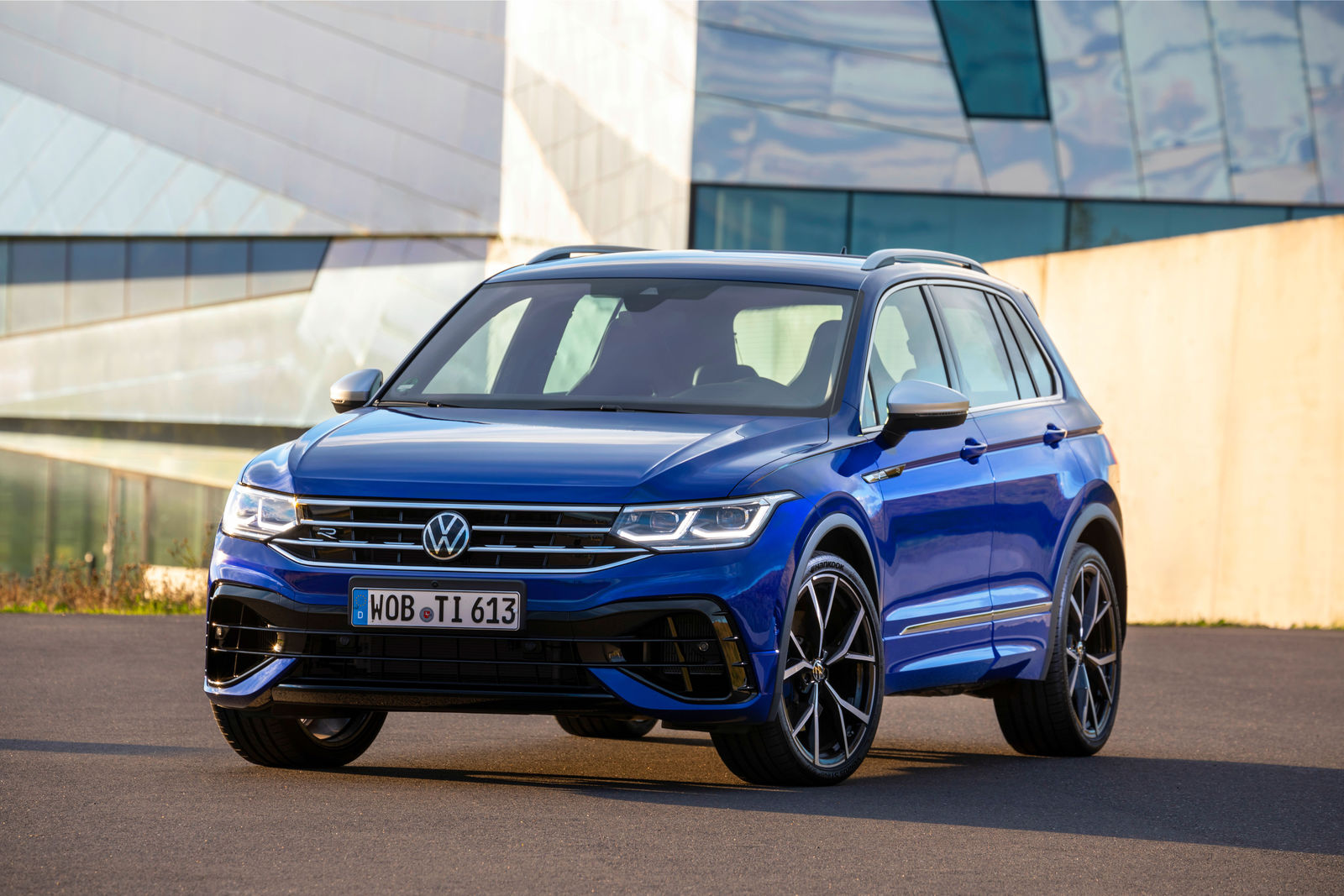 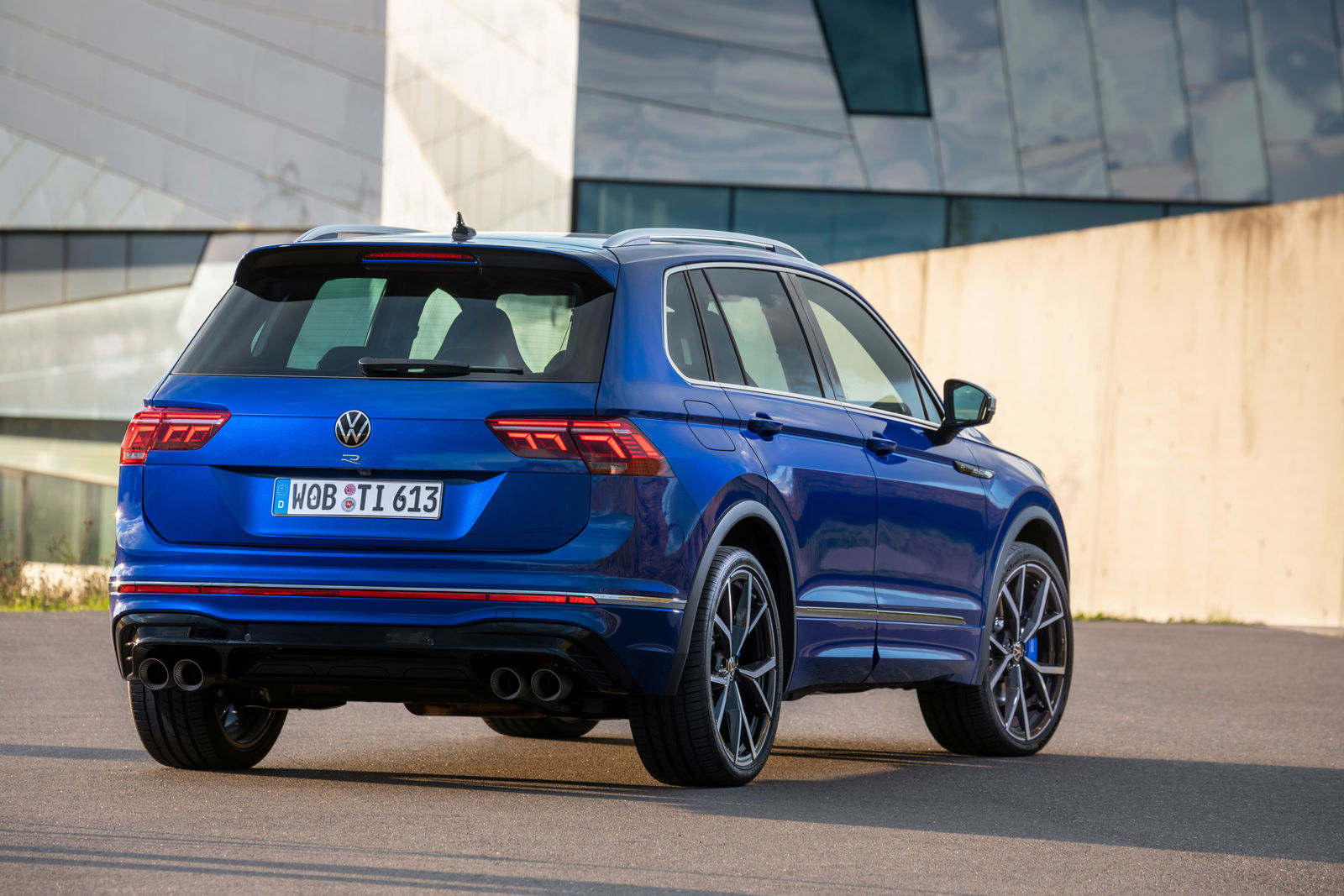 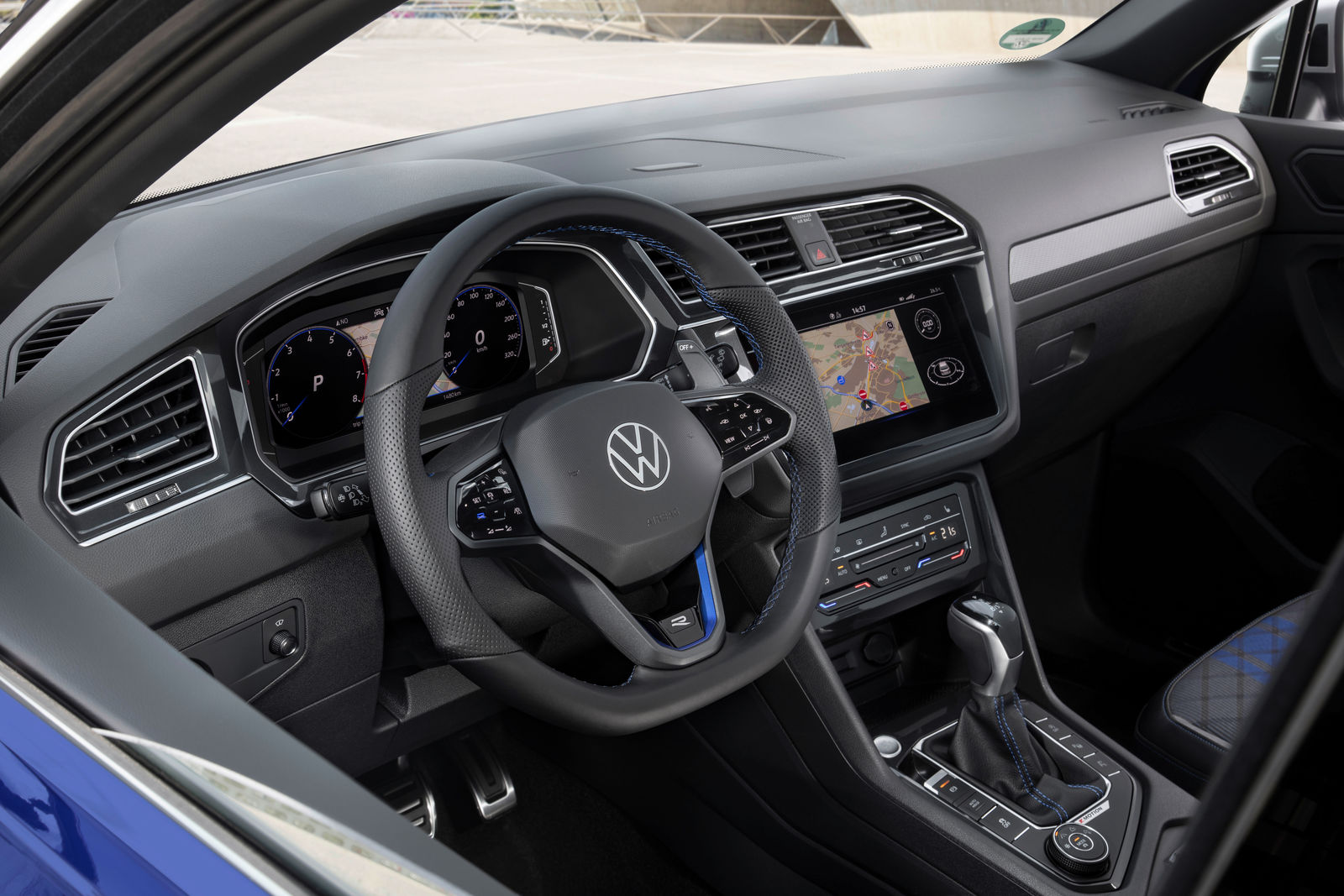 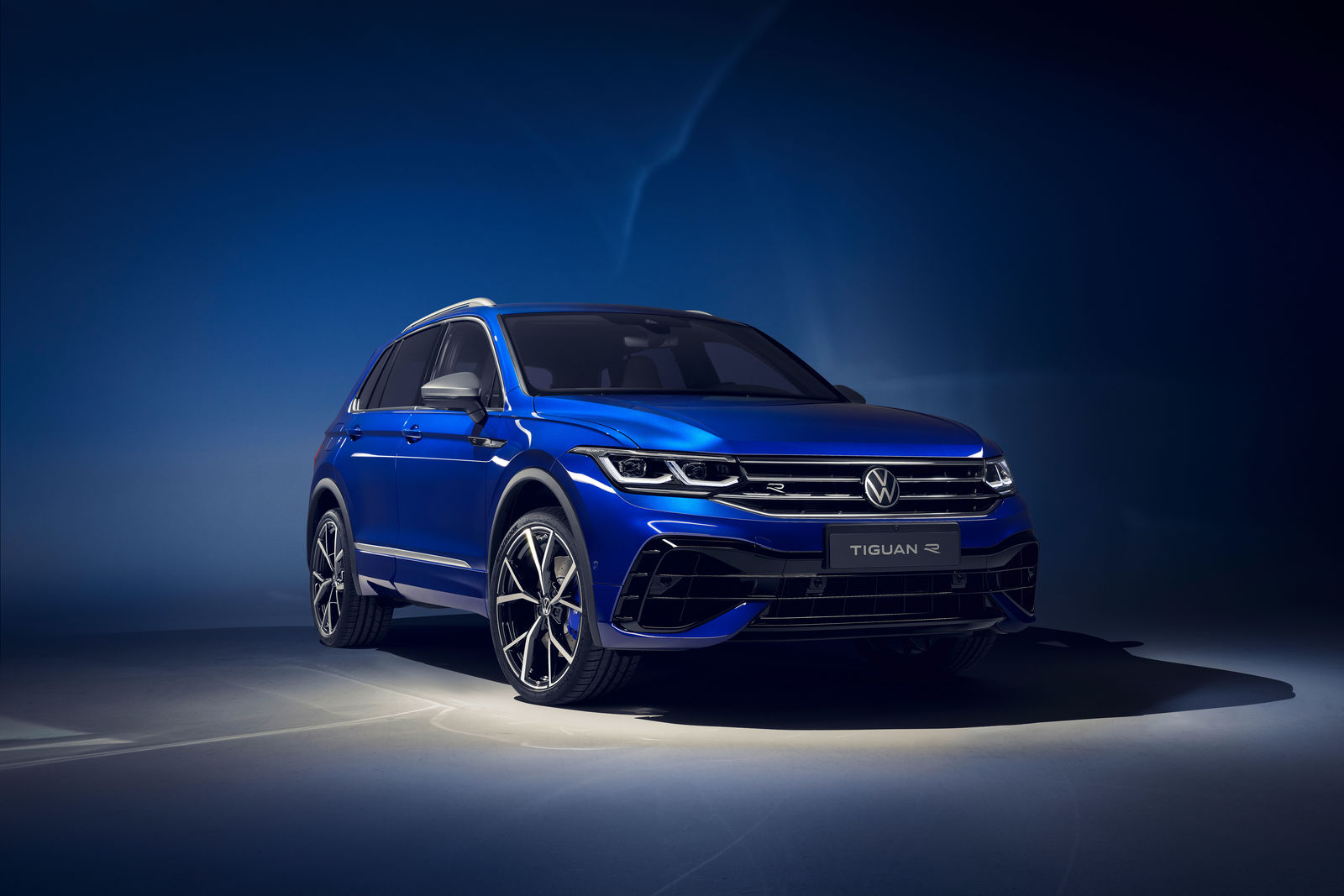 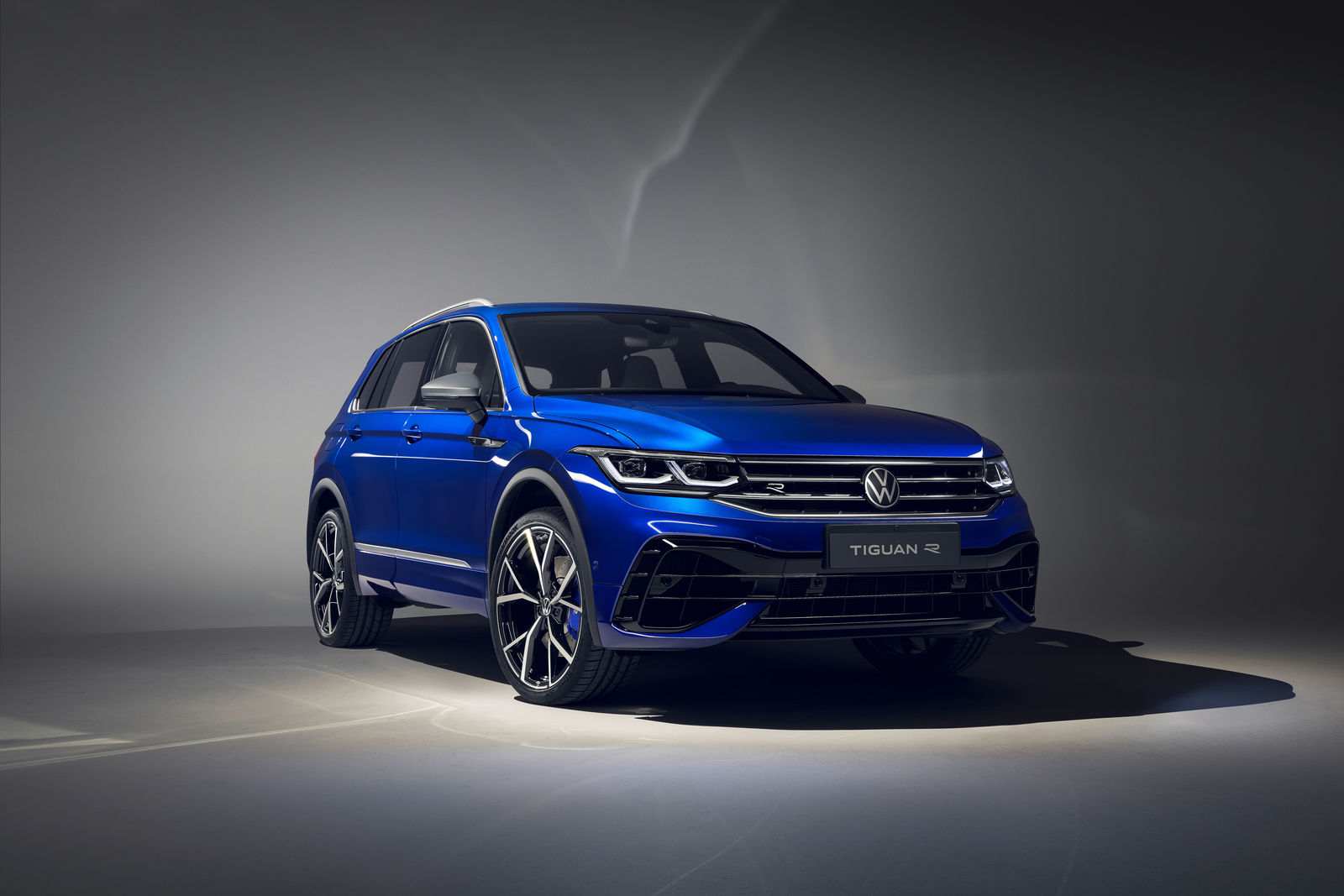 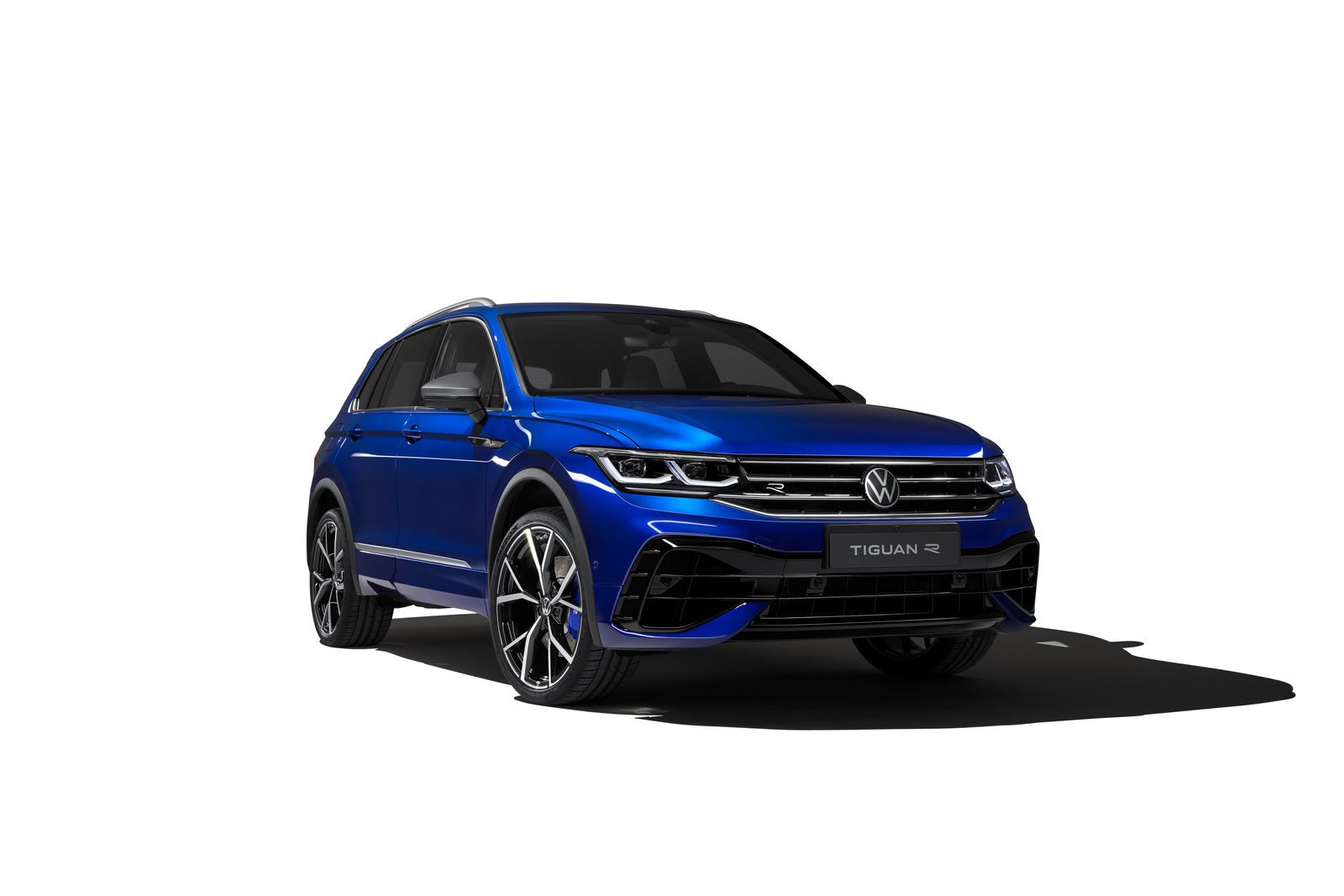 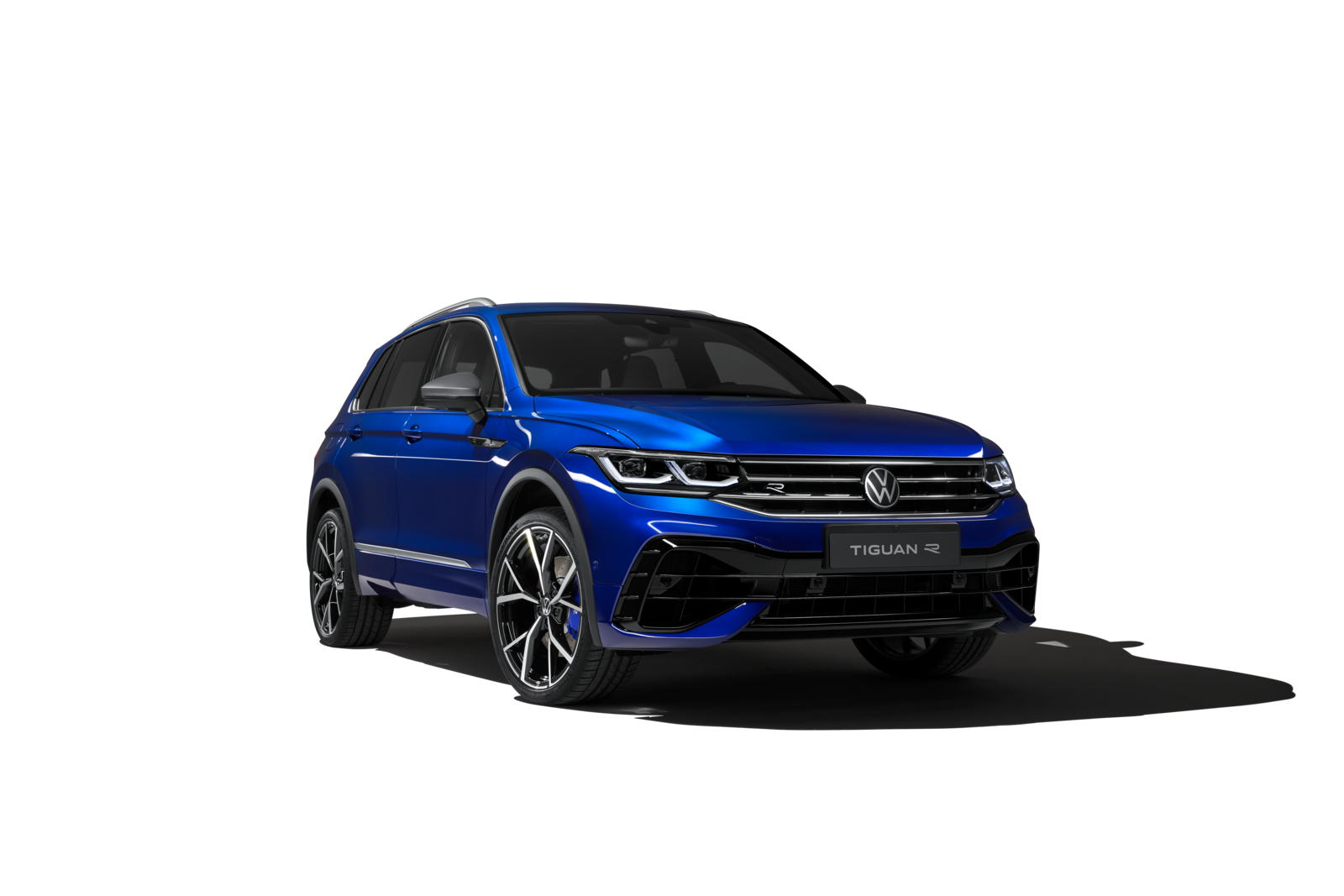 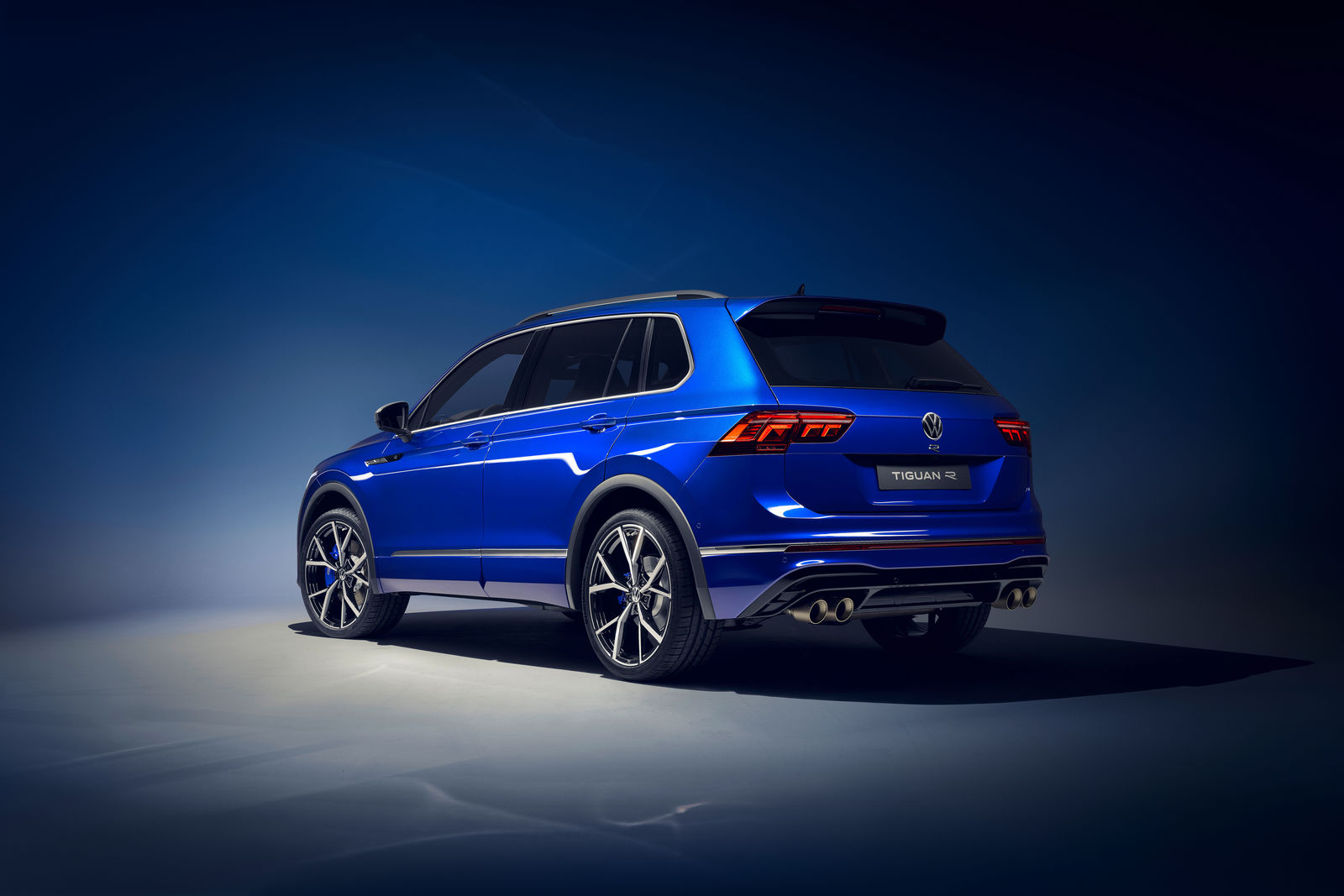 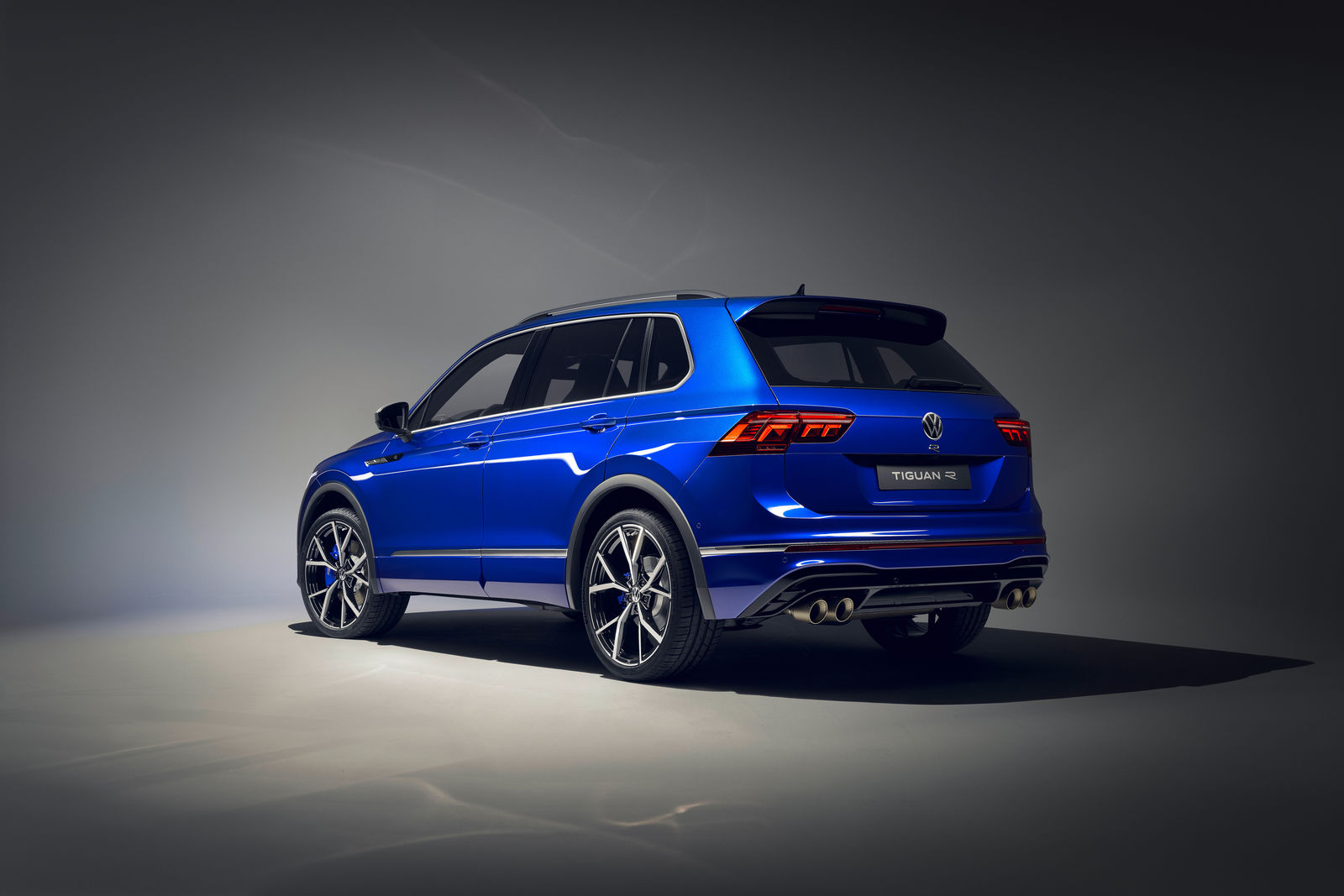 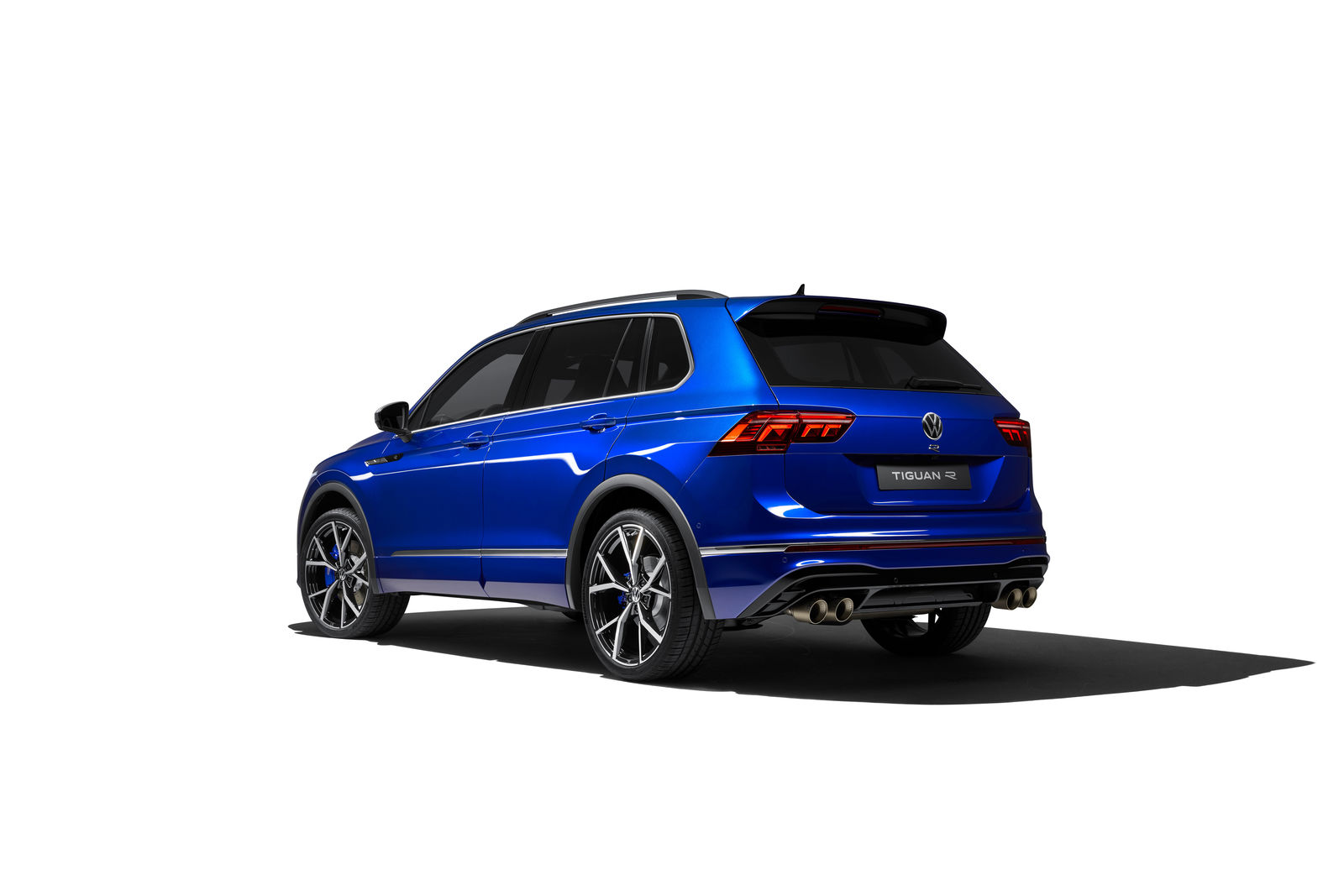 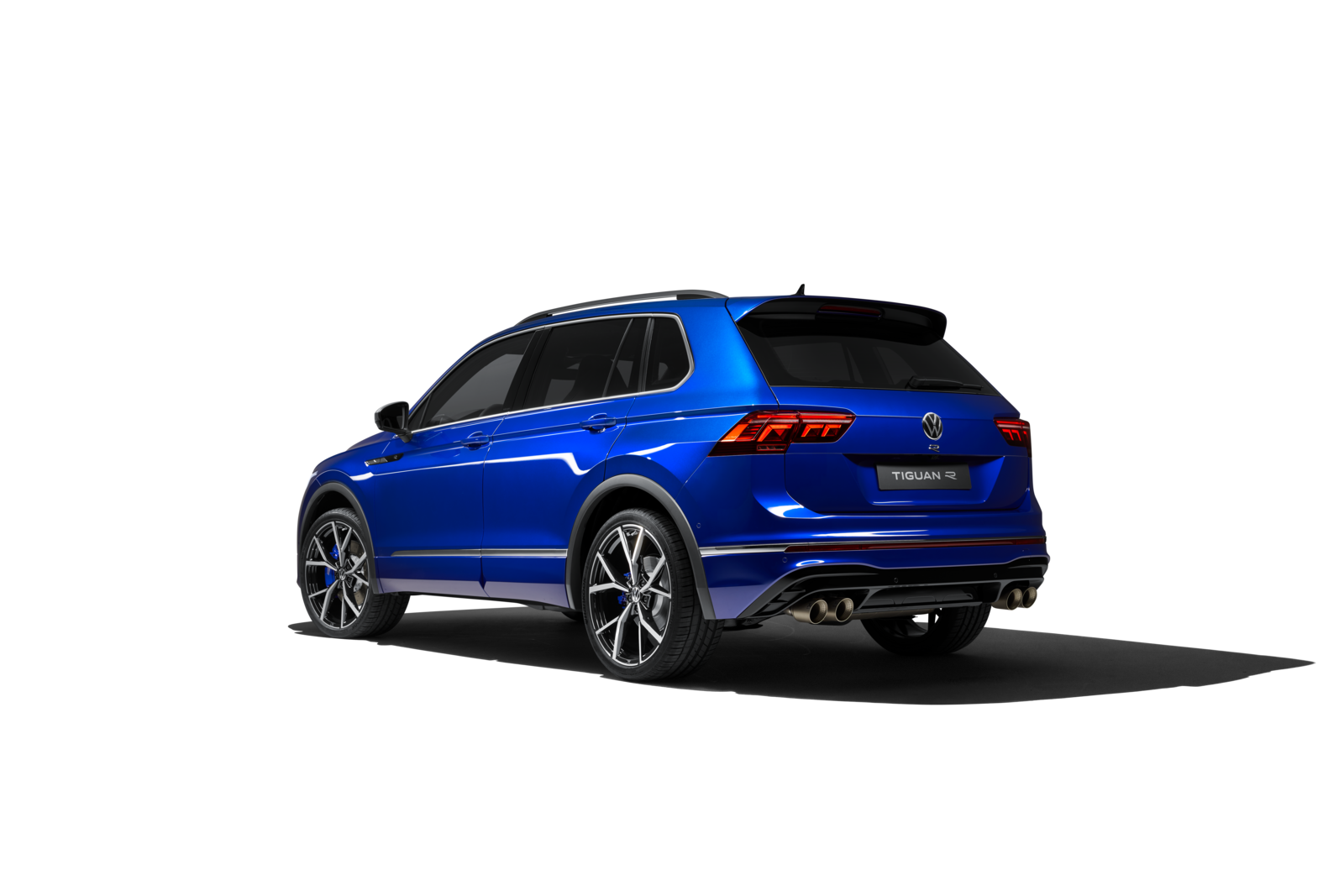 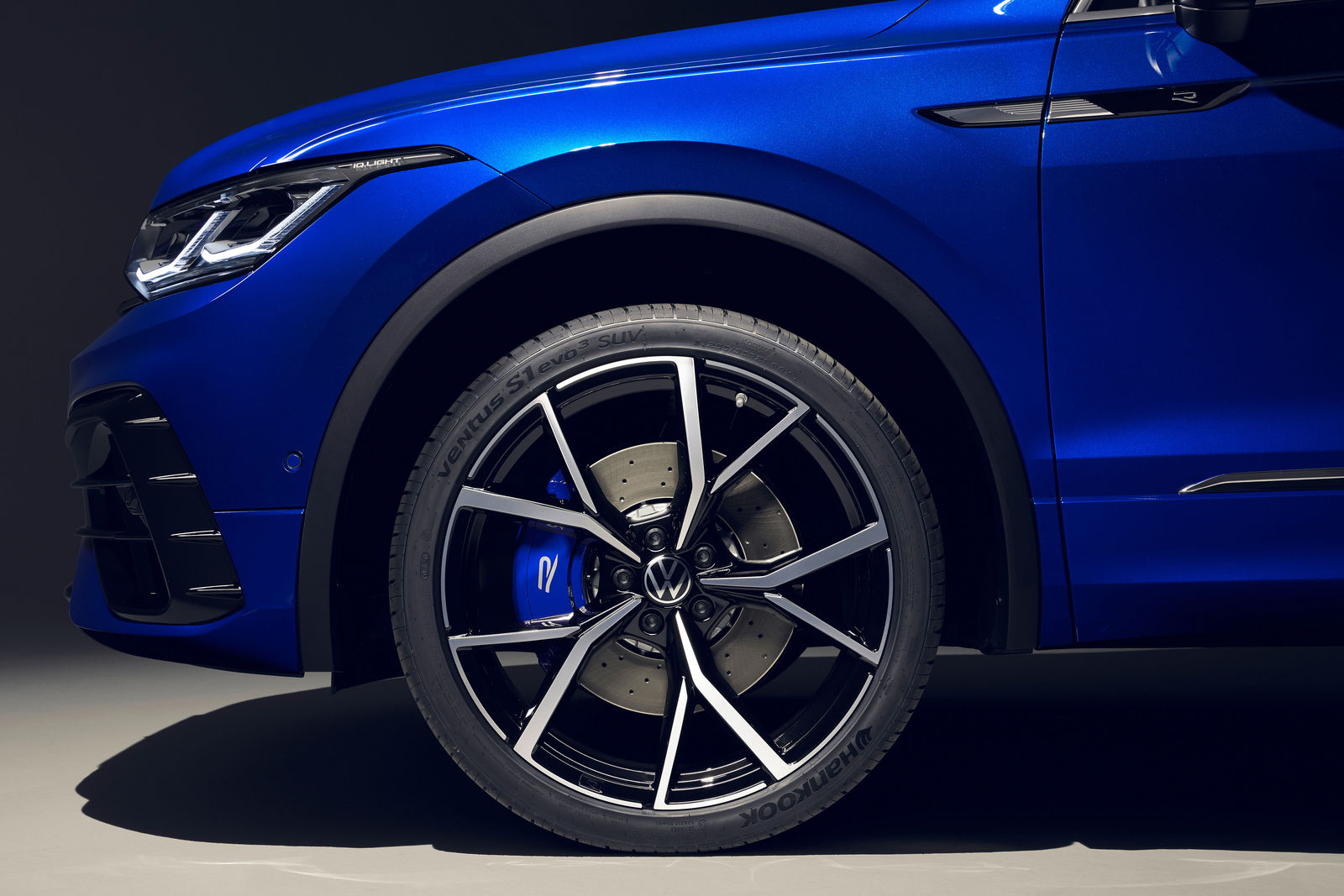 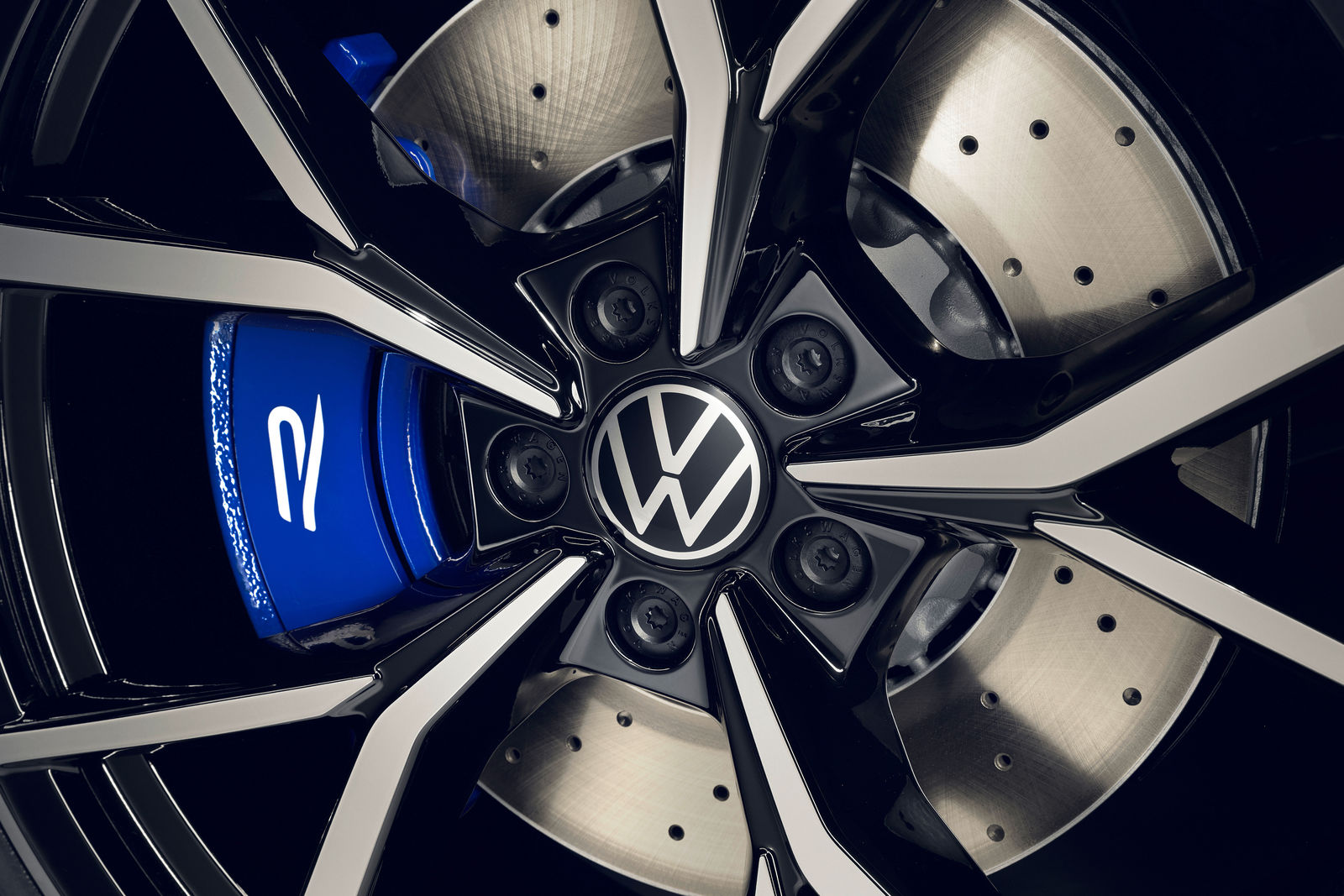 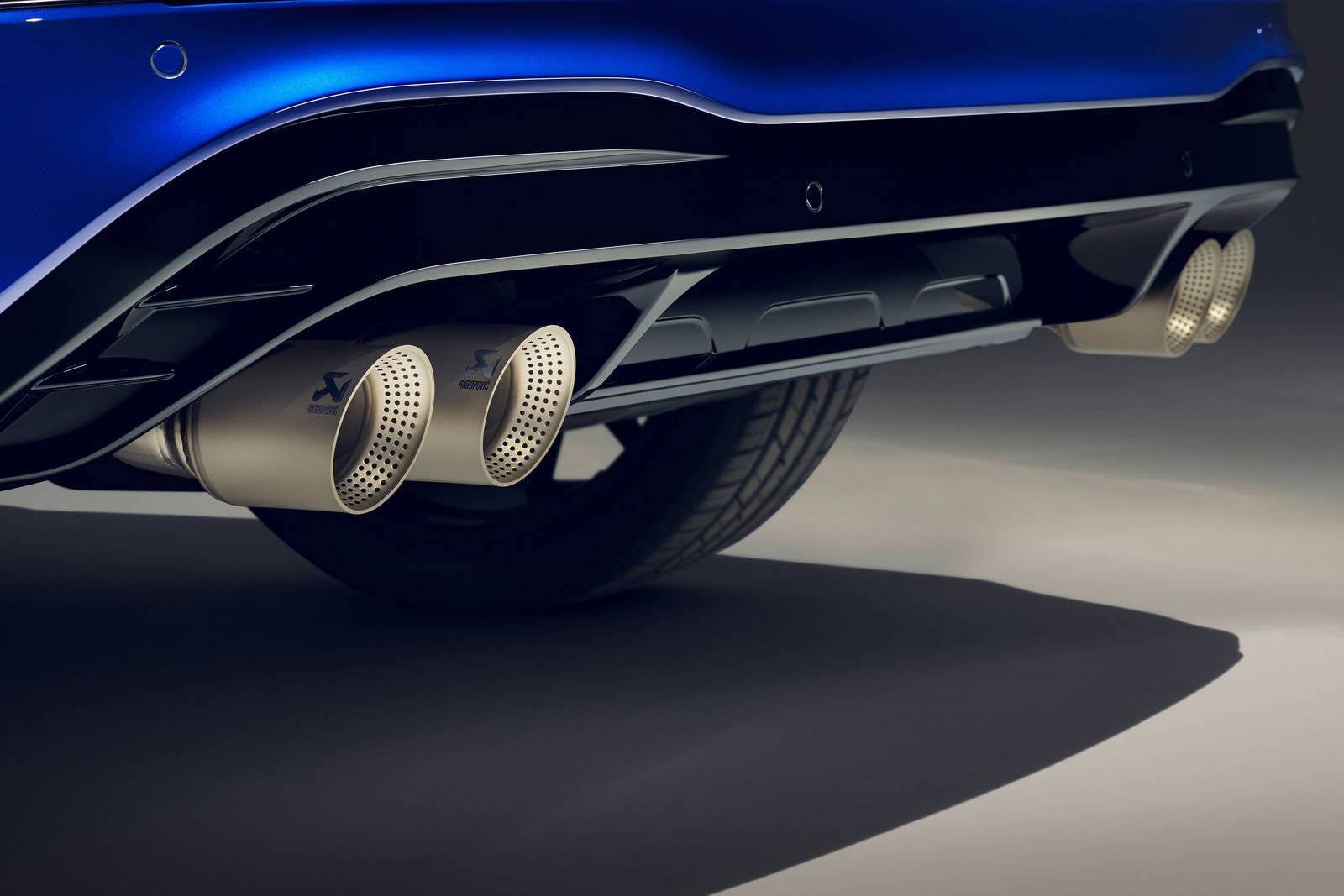 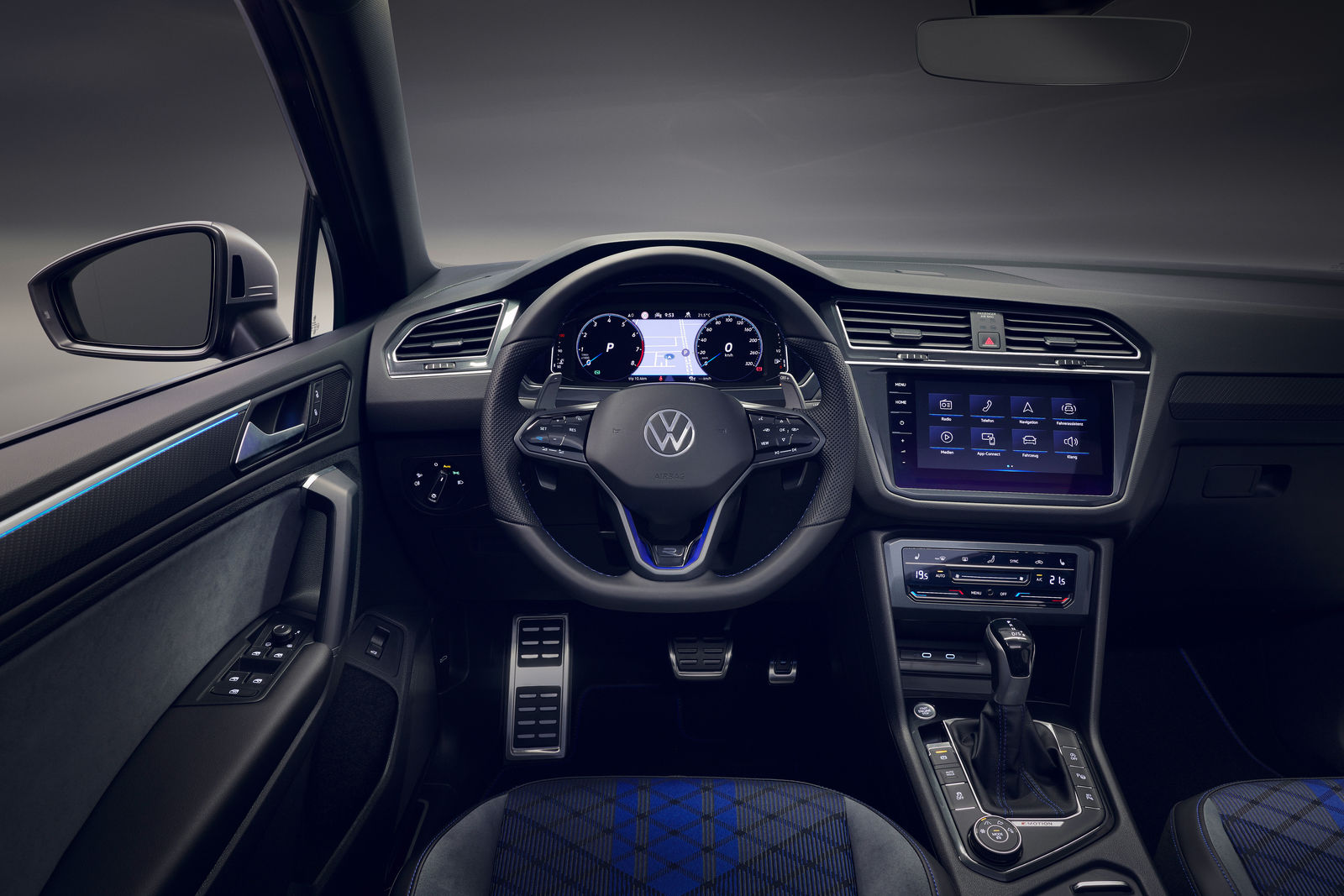 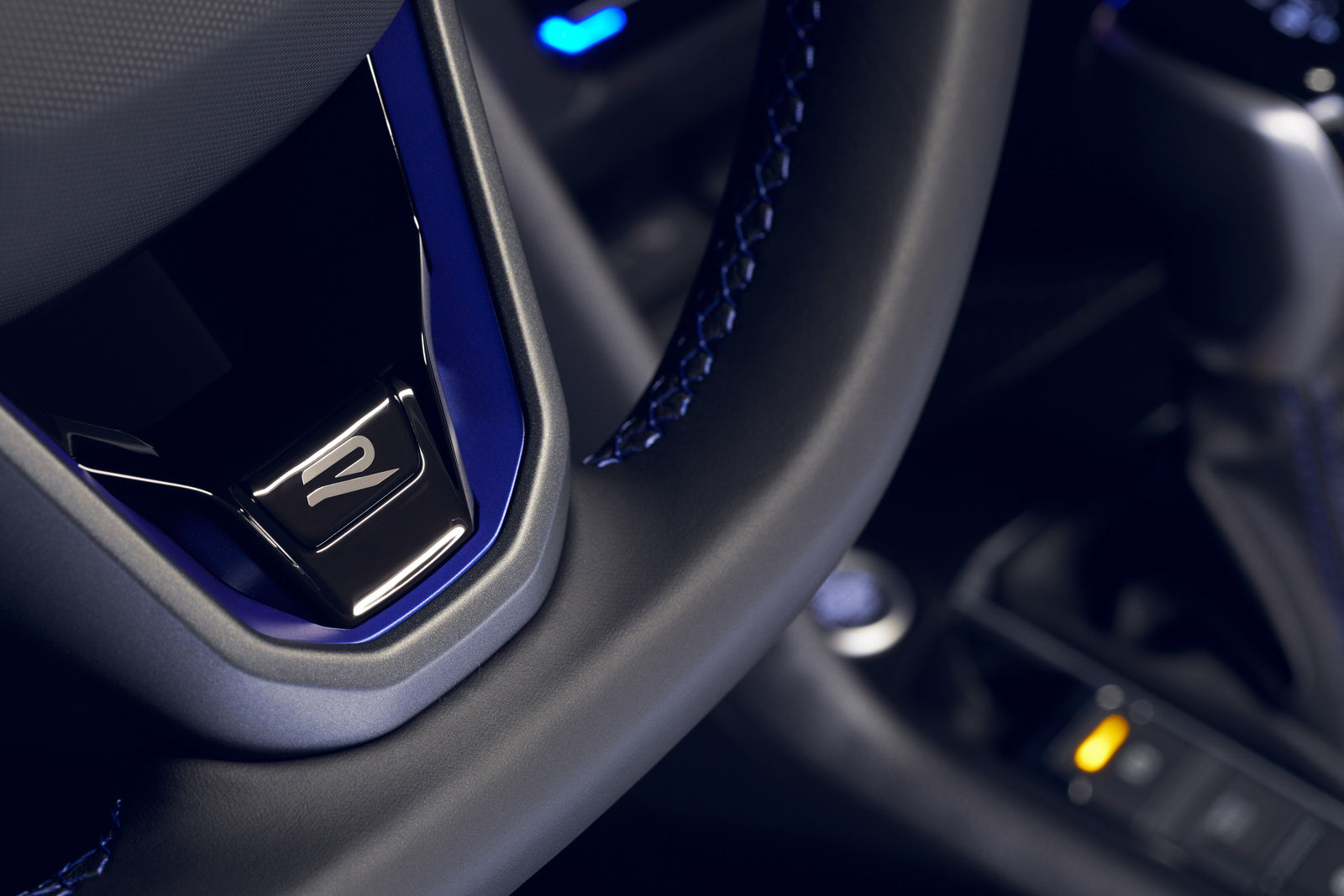 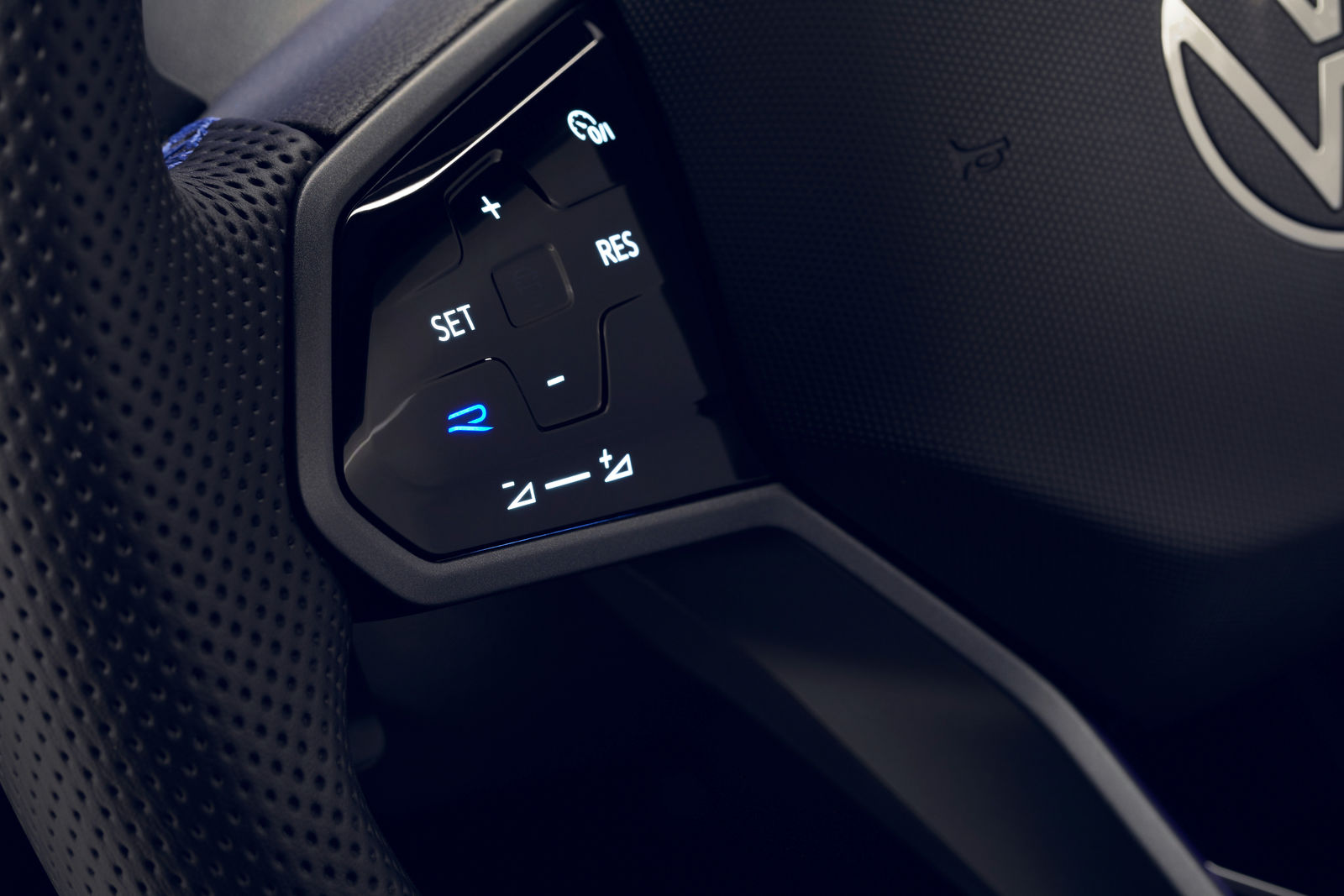 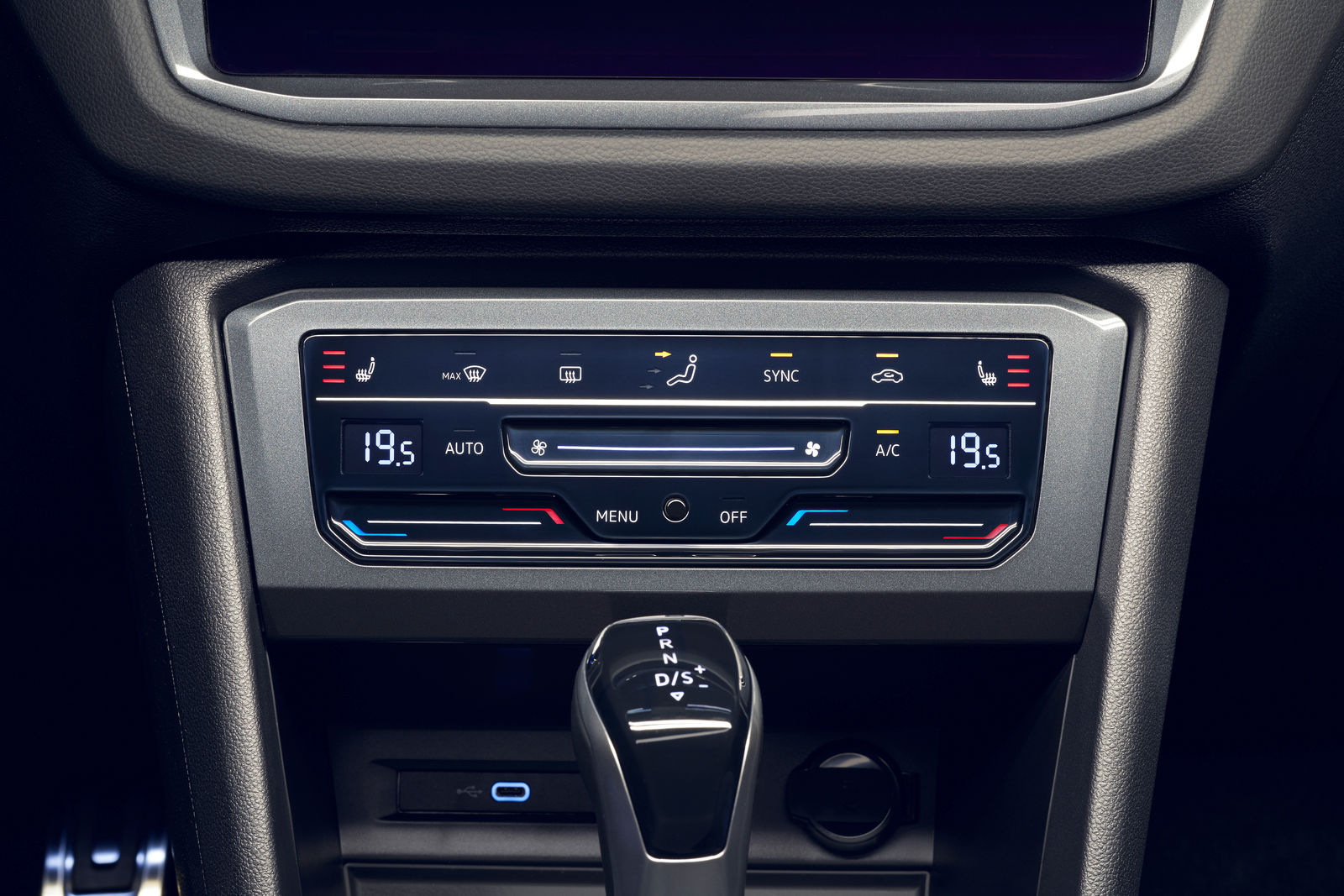