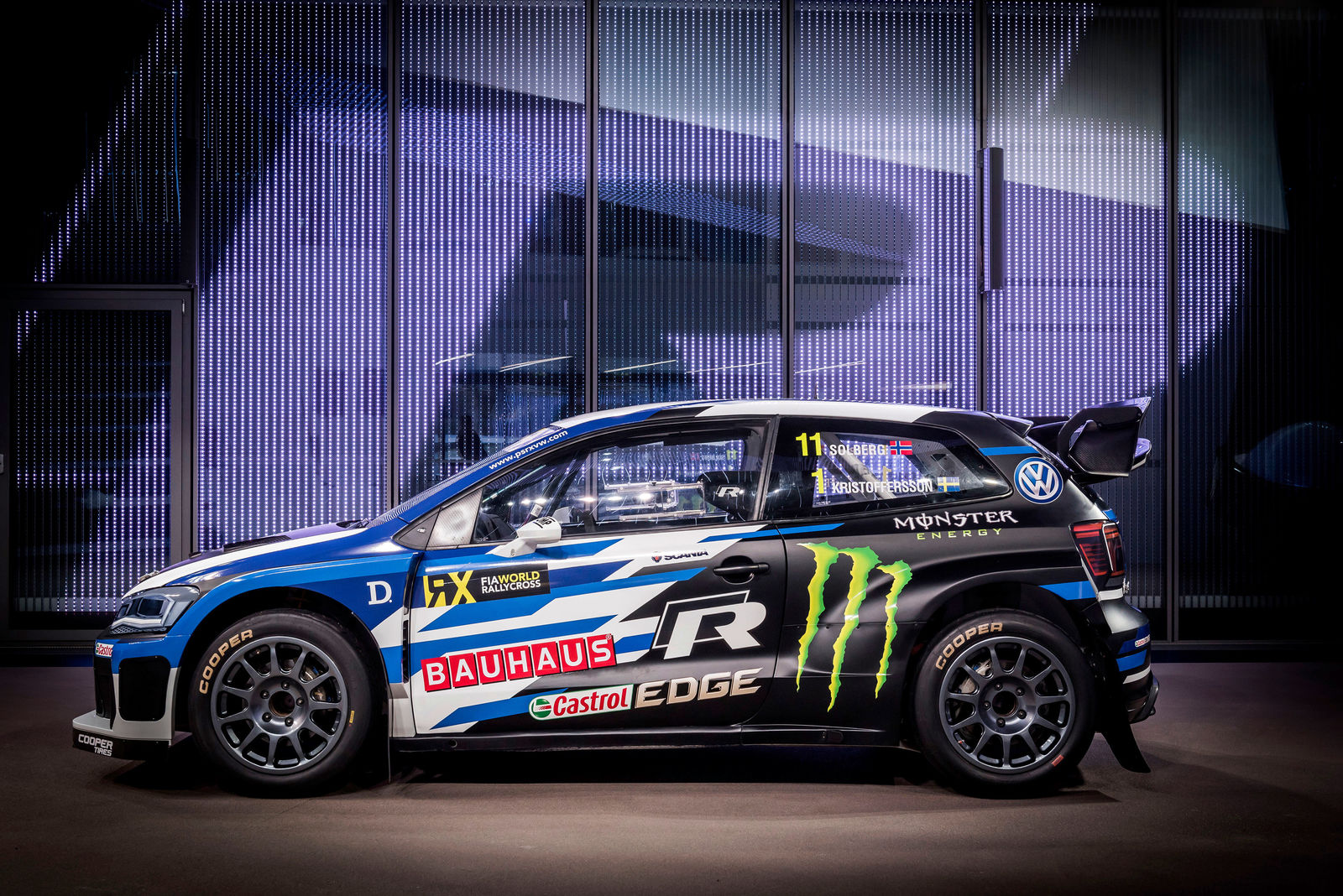 The stage is set for the title defence: Volkswagen Motorsport's new Polo R Supercar has been unveiled in Autostadt Wolfsburg. The 570-hp four-wheel drive powerhouse for the FIA World Rallycross Championship (WRX) has a new look. As well as optimised aerodynamics, it also showcases a new strategic partnership: Volkswagen R, home of Volkswagen's most powerful and sporty production models, is partner of the PSRX Volkswagen Sweden team in 2018 and is intensifying its cooperation with Volkswagen Motorsport. The new WRX season gets underway on 14/15 April in Barcelona (E).

"There is no question about it, the new season promises to be very exciting. The opposition will do everything in their power to take our title," said Sven Smeets, Volkswagen Motorsport Director. "Our goal is obviously to provide Johan and Petter with a good car, which will allow them to challenge for the world title. I am confident that we will achieve this, and that the new partnership with Volkswagen R will give us even more power."

Jost Capito, managing director of Volkswagen R GmbH, is looking forward to the partnership in the FIA World Rallycross Championship: "Volkswagen R has always drawn inspiration and passion from motor racing. We will now actively build on these qualities in close cooperation with our colleagues at Volkswagen Motorsport and the PSRX team. The FIA World Rallycross Championship will be really exciting and we are looking forward to working with our partners."

The new exterior makes this year's Polo R Supercar easy to distinguish from its predecessor. "The most important changes compared to last year's model have been made at the front of the car," explained Fabrice van Ertvelde, technical project manager for Volkswagen in the WRX. The engine cooling, which is a particularly sensitive area in Rallycross races, has been redesigned, with emphasis on aerodynamics. This will make the 2018 Polo R Supercar far more efficient. A second important aspect was design of a new rear wing, which creates more downforce and allows a wide range of new set-up options. There has also been a lot of attention to detail when further developing what goes on under the bonnet of the Polo, in order to be ideally equipped for the short, close and spectacular races in the FIA World Rallycross Championship.

Johan Kristoffersson, who starts with the world champion's number 1 on his car: "The initial tests with the new Polo R Supercar have been very good. The development department of Volkswagen Motorsport has done a magnificent job. As world champion, I am obviously particularly under pressure – but I don't mind that. On the contrary, I am looking forward to some spectacular and hopefully exciting battles with the opposition."

The FIA World Rallycross Championship is held over twelve rounds on three continents. The season gets underway in Barcelona (E) on 14/15 April and ends with the grand finale in Cape Town (SA) on 24/25 November. The WRX circus travels to the re-designed circuit in Silverstone (GB) for the first time, while the race in Austin marks the series' first outing in the USA. 15 cars and drivers are currently registered for the top class, the RX Supercar Series. They include big names from the world of motorsport, including the Volkswagen drivers Petter Solberg and world champion Johan Kristoffersson as well as rally star Sébastien Loeb and DTM champion Mattias Ekström. 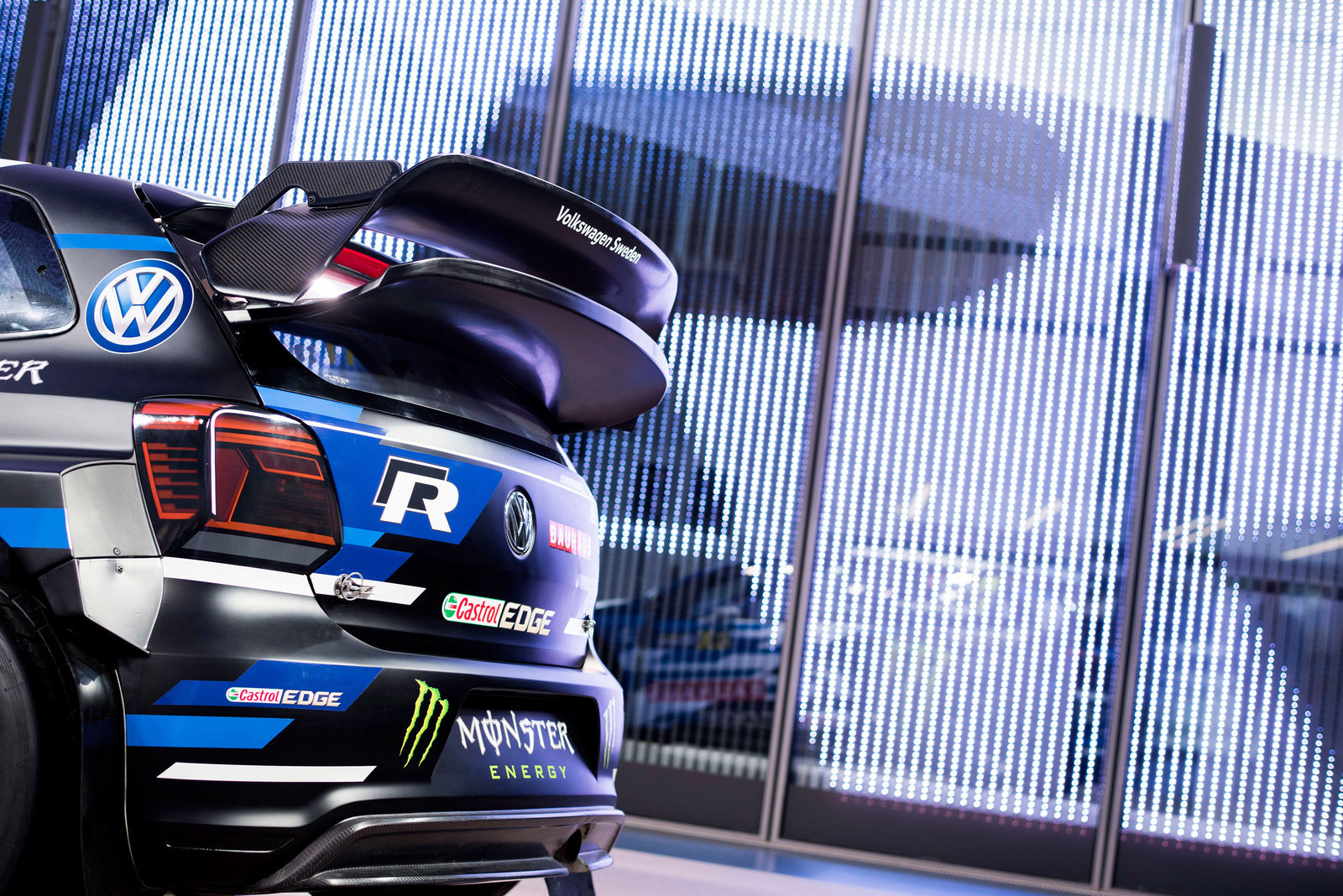 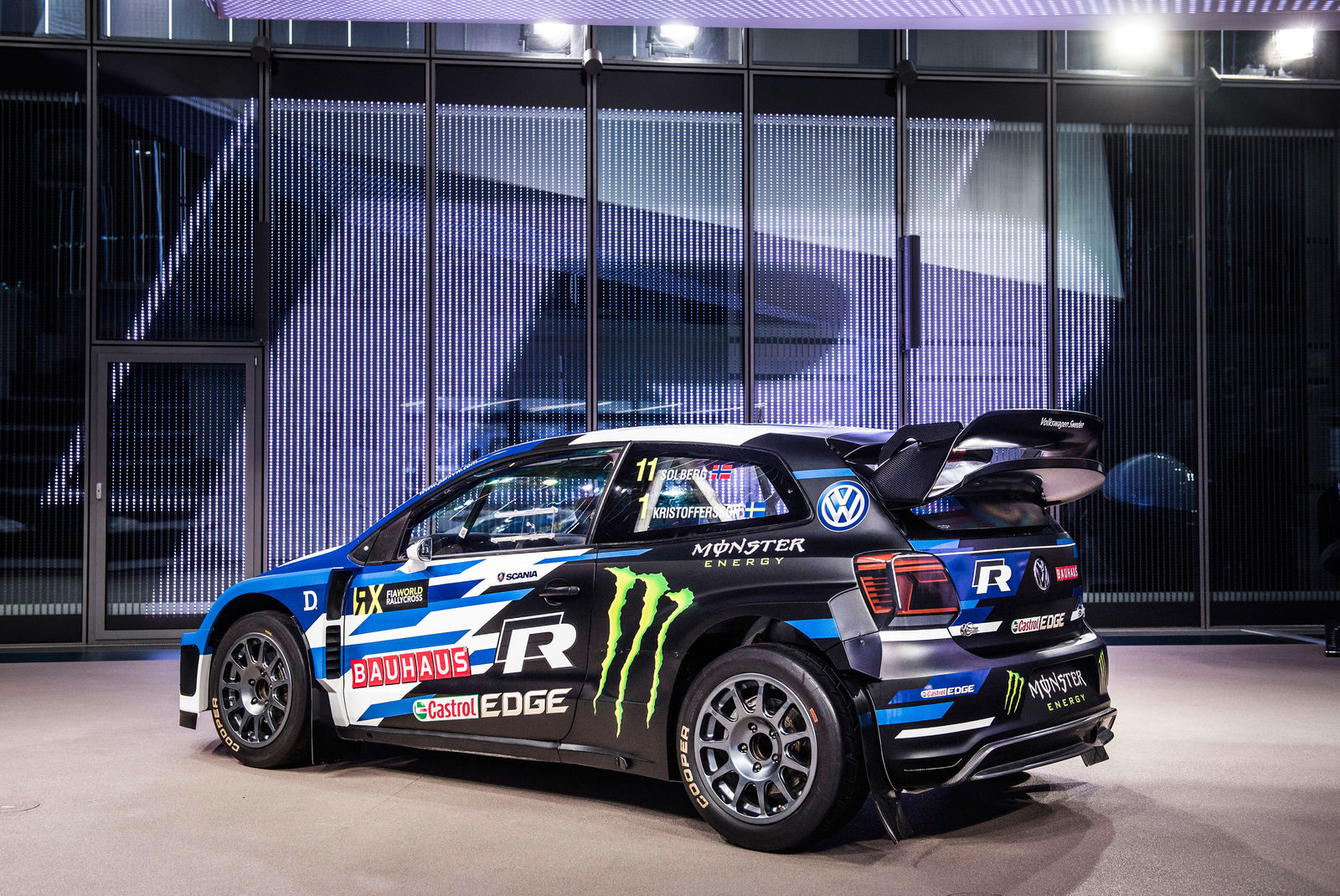 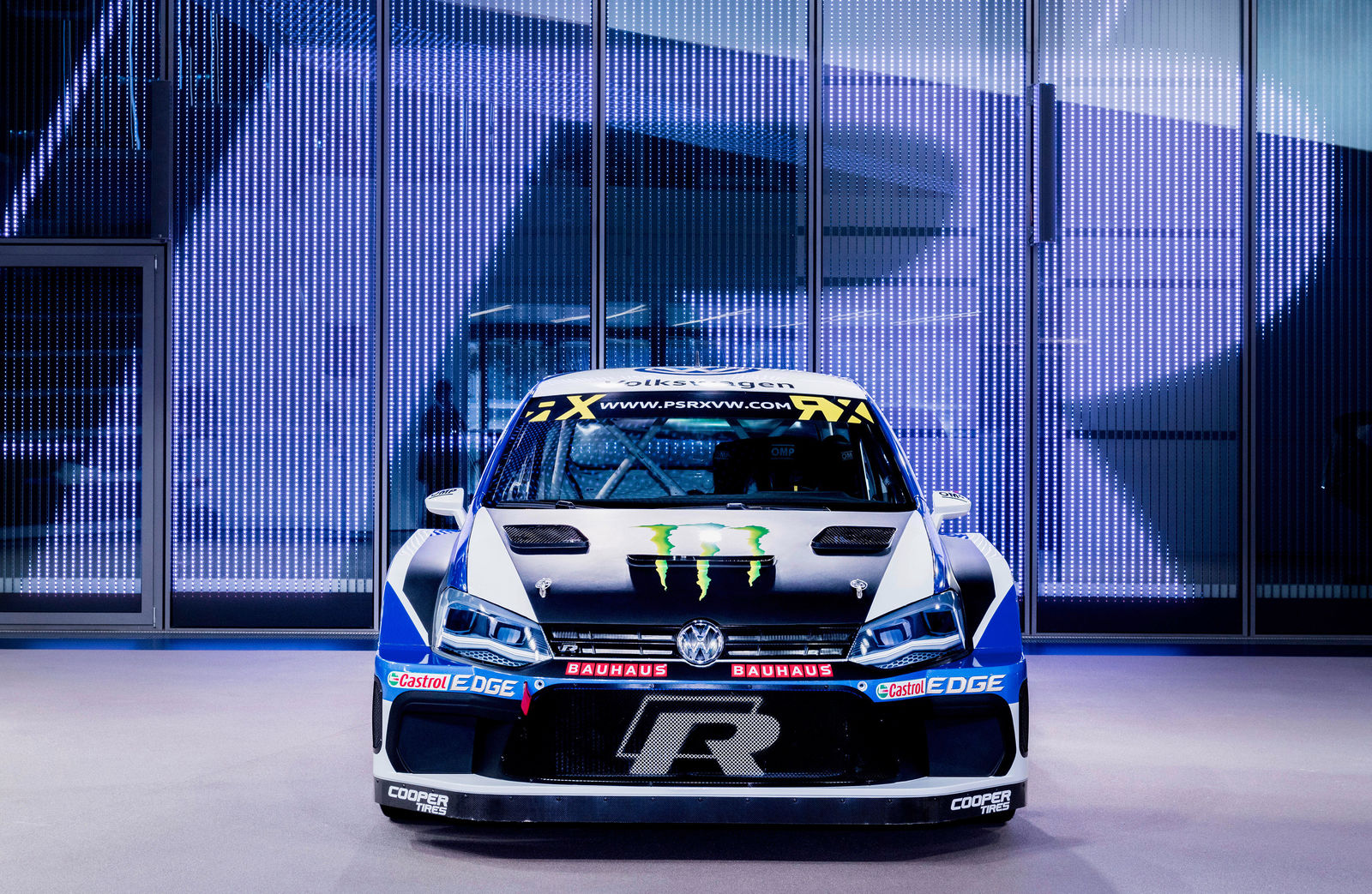