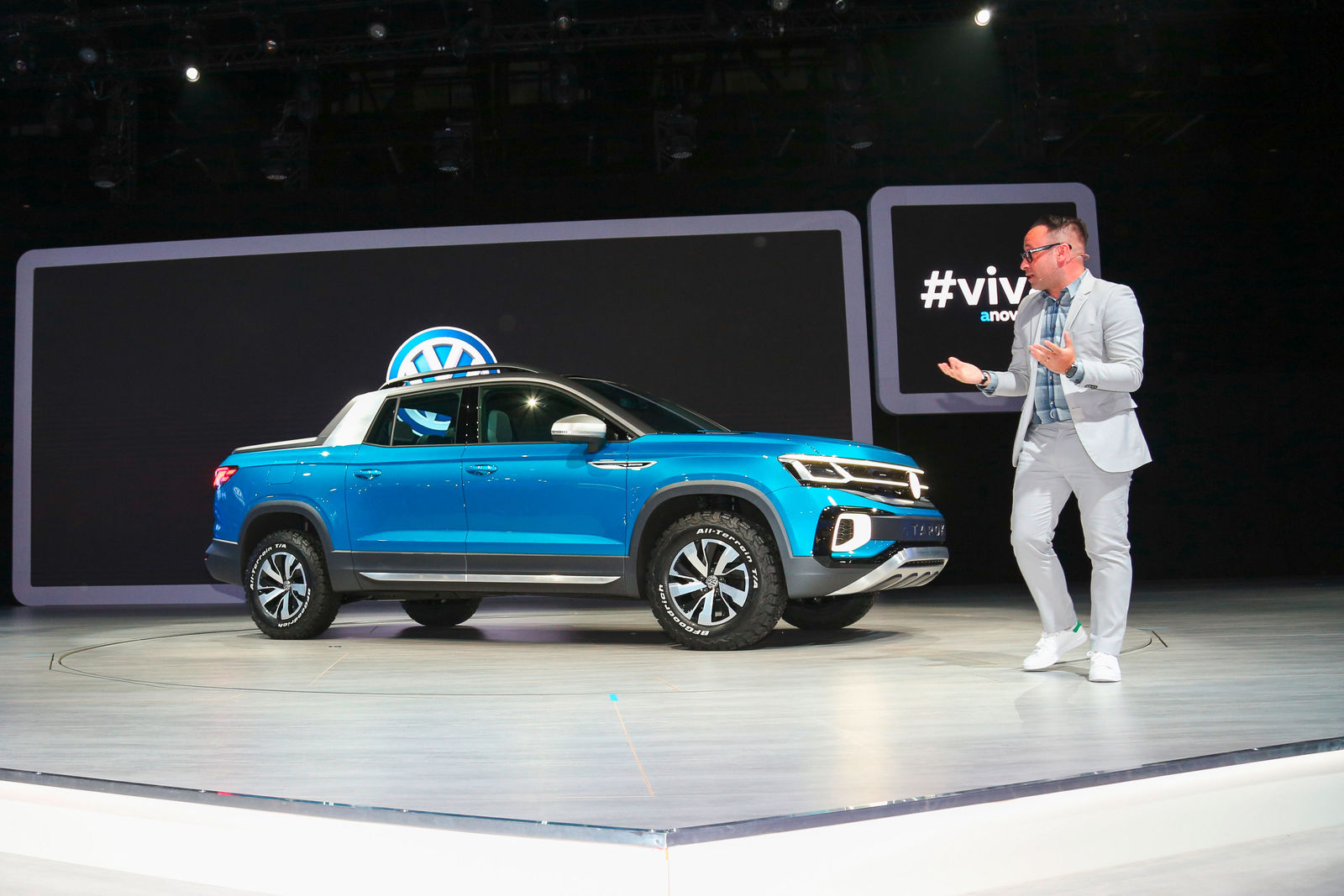 Volkswagen is today unveiling the Tarok Concept to the world at the São Paulo International Motor Show (6 to 18 November). The all-wheel drive all-rounder combines the progressive features of the latest generation of digitally networked SUVs with the versatility of a cleverly designed five-metre pick-up. Its innovative new features include a large variable loading area, which can be extended thanks to the folding rear panel in the spacious four-door double cab. As with the technical layout, the Tarok Concept has been designed from scratch down to the very last millimetre.

Volkswagen has succeeded in merging the practical advantages of the Tarok Concept with a lifestyle-oriented design. Klaus Bischoff, Head Designer at the Volkswagen brand, explains: “With its striking Targa-inspired roof bar, charismatic front end, three-dimensional LED lighting strip in the rear, and powerful yet stylish side panels, the Tarok Concept’s expressive design makes it the first pick-up to combine the stylistic elements of an urban SUV with an authentic off-road design.” Bischoff continues: “The Tarok’s DNA adds an exhilarating dynamic to the segment.”

One important design feature in the five-seater Tarok Concept is its variable loading area concept. The floor space can be extended by opening the tailgate or using the brand new mechanism that allows the bottom of the passenger cab rear panel to be folded down. As a result, drivers can also use the back of the cab to transport extra-long items. Analogous to this variability, the maximum load is correspondingly high at around one tonne.

The interior indicates a new way forward for Volkswagen in the pick-up segment, with its primarily digital design. Eye-catching elements include a colour-keyed crossbar in Cypress Metallic that stretches across the entire dash panel. This crossbar surrounds a glass-covered Infotainment system, digital air conditioning controls and a Digital Cockpit, which together form the main cockpit elements with all displays and controls on a single visual and operational axis.

The Tarok Concept is powered by a 1.4-litre 110 kW / 150 PS four-cylinder TSI engine, which can be driven in Brazil as a TotalFlex Fuel Unit both with pure ethanol (E100) as well as a gasoline-ethanol blend (E22). The TSI engine in the Tarok Concept is also combined with a 6-speed automatic gearbox and permanent 4MOTION all-wheel drive.

It is certain that Volkswagen will soon be offering a series version of the Tarok Concept on the market in Brazil, with barely any changes. The avant-garde pick-up also has the potential to boost Volkswagen’s model range in other global markets. The future series model will start out with a 2.0-litre turbo diesel direct injection (TDI) TSI engine that also delivers 110 kW / 150 PS. 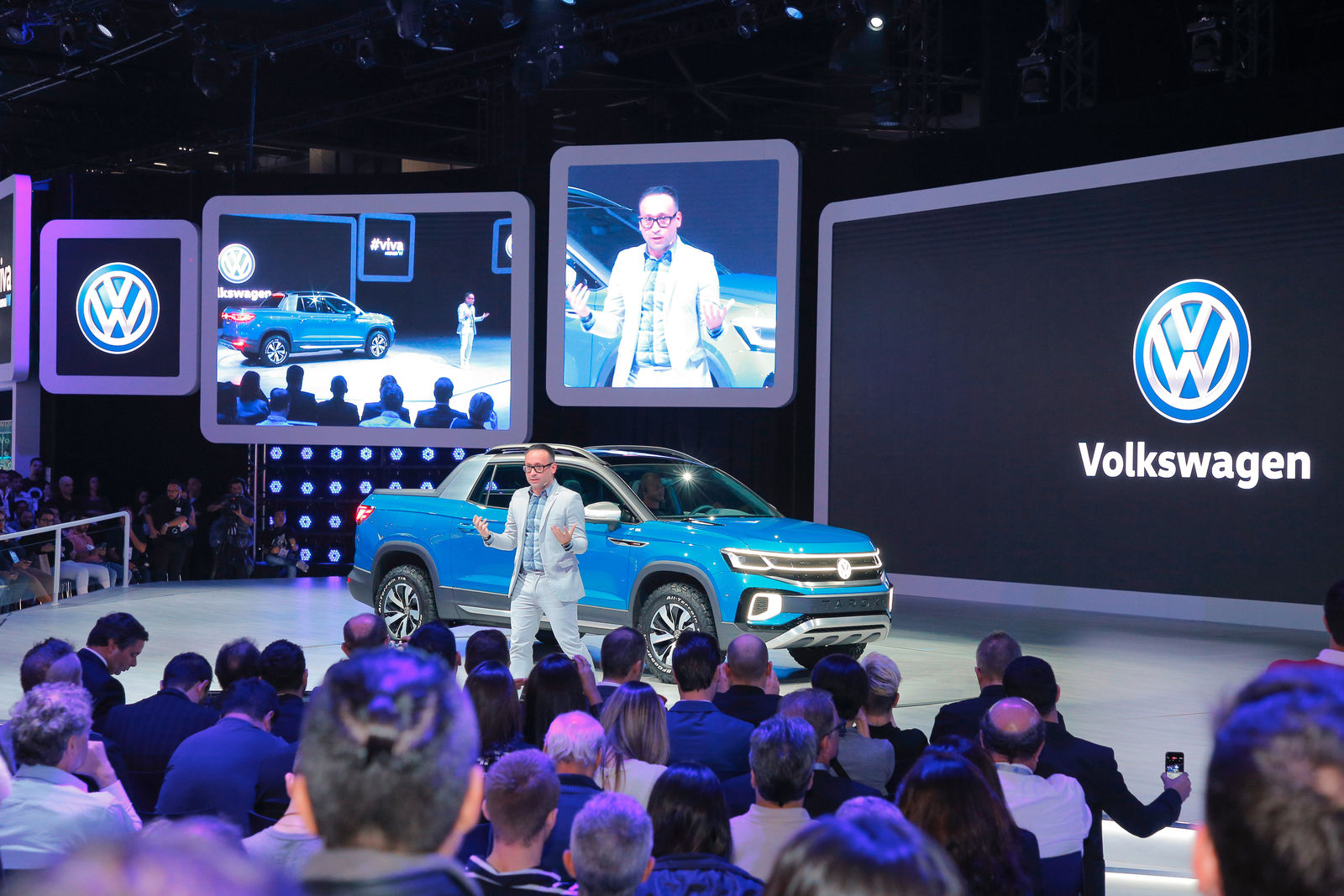 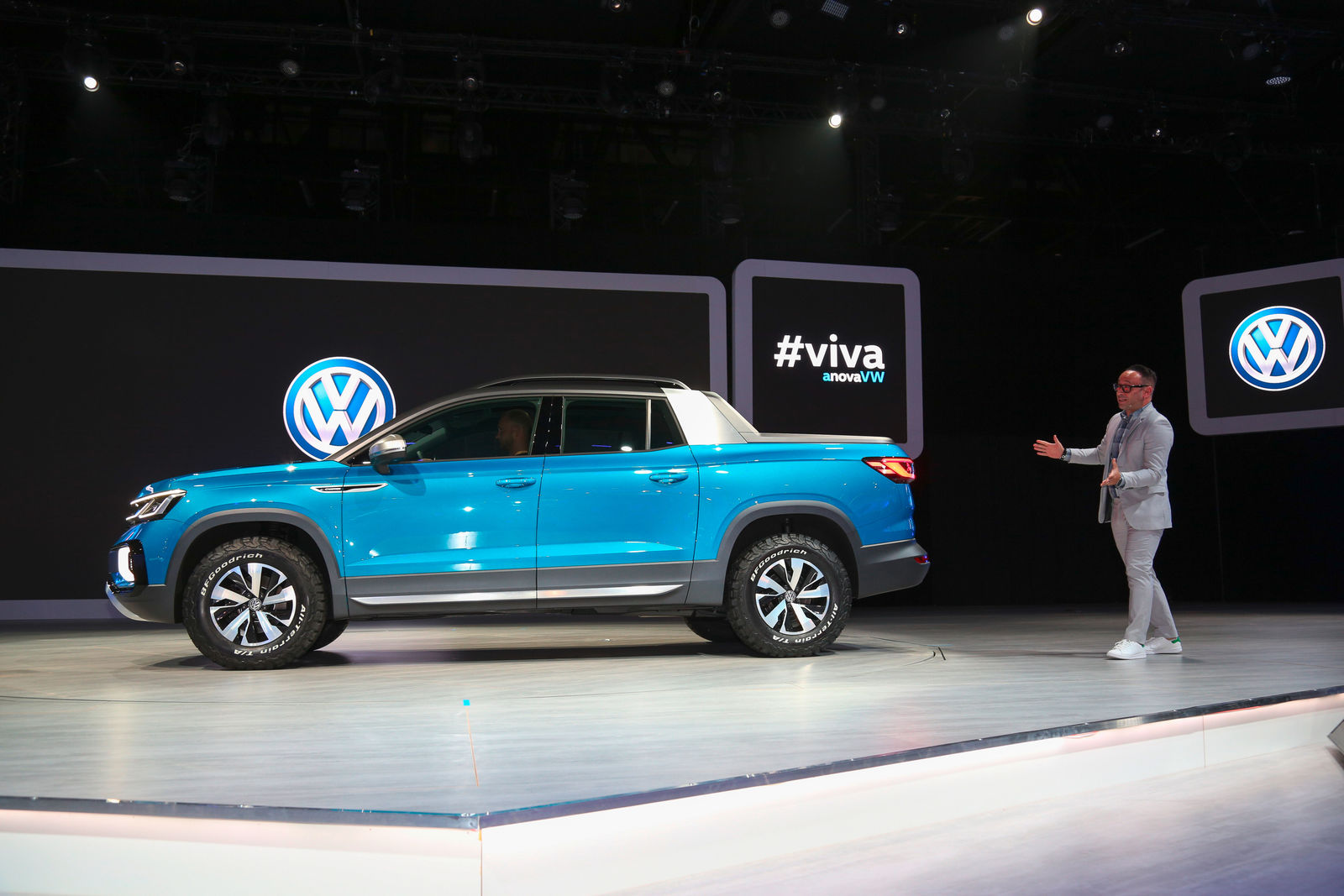 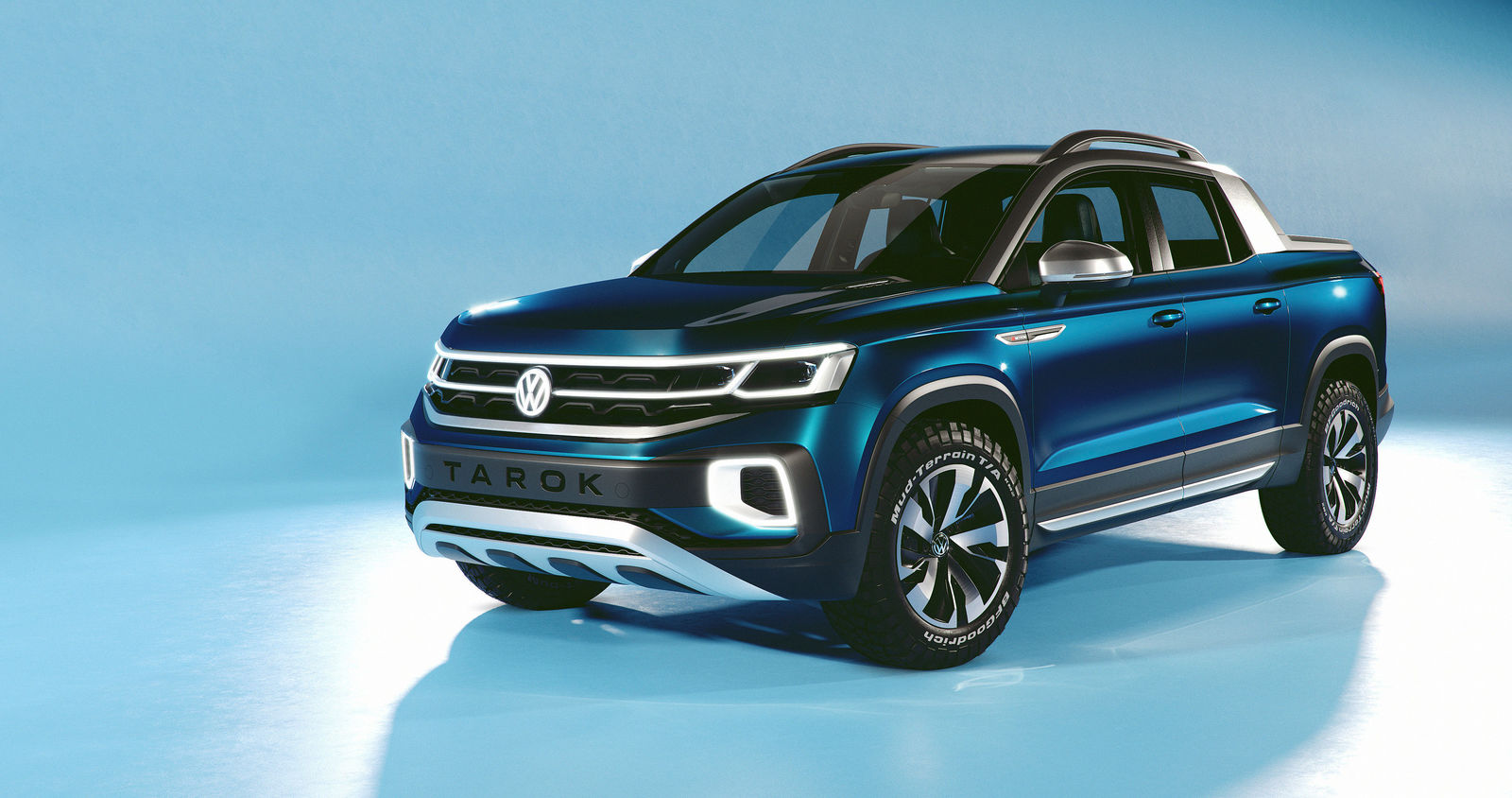 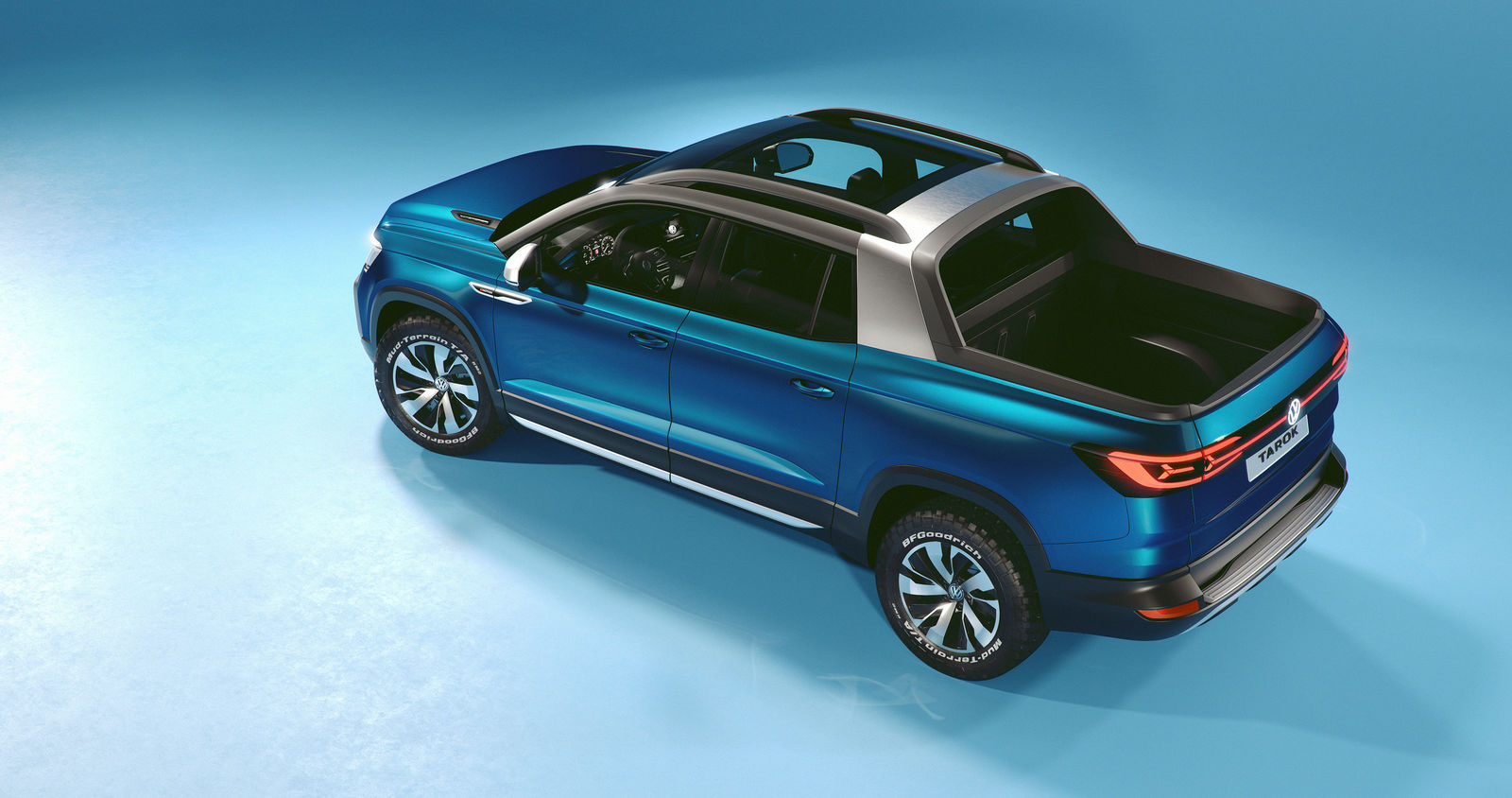 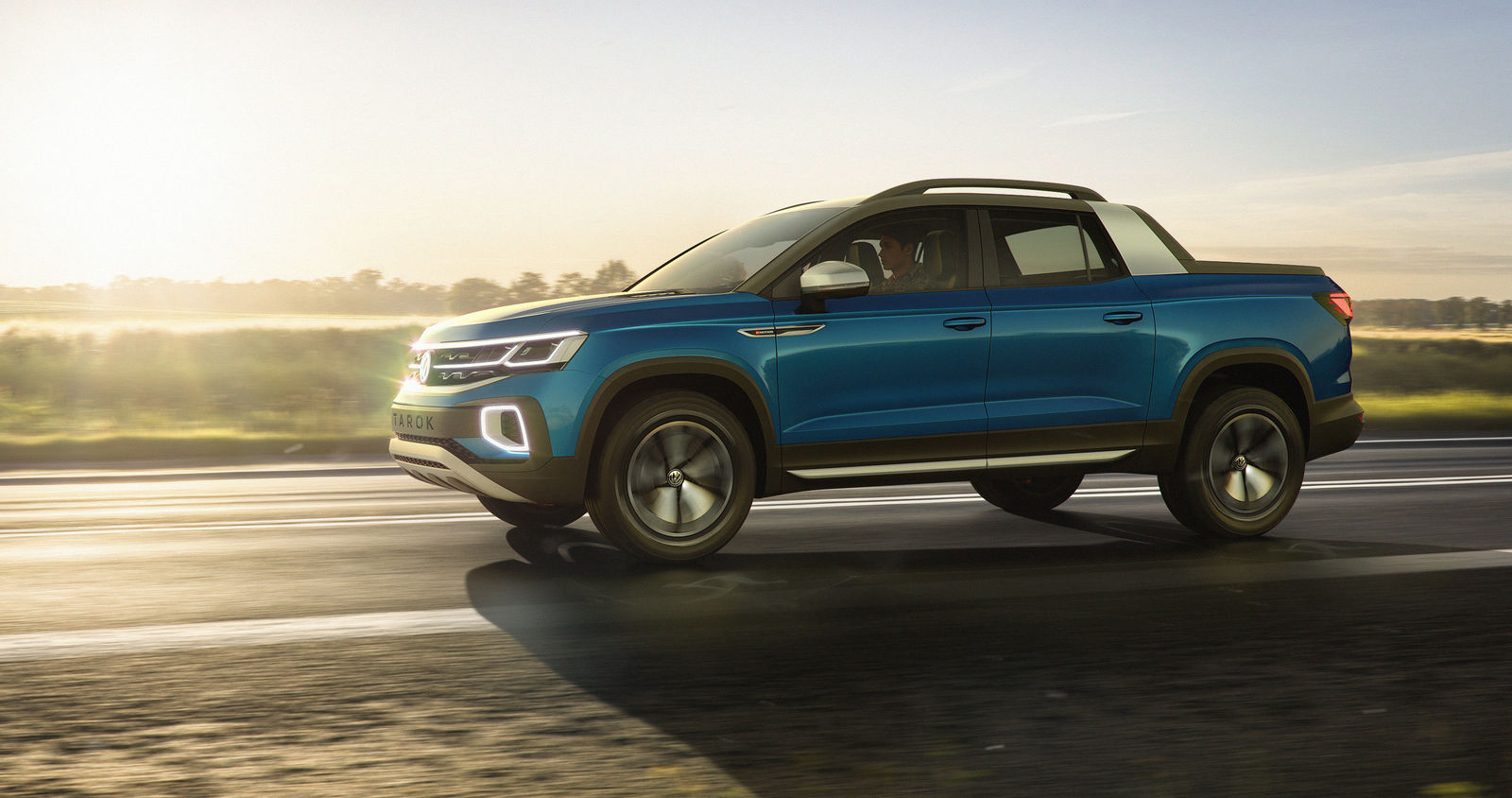 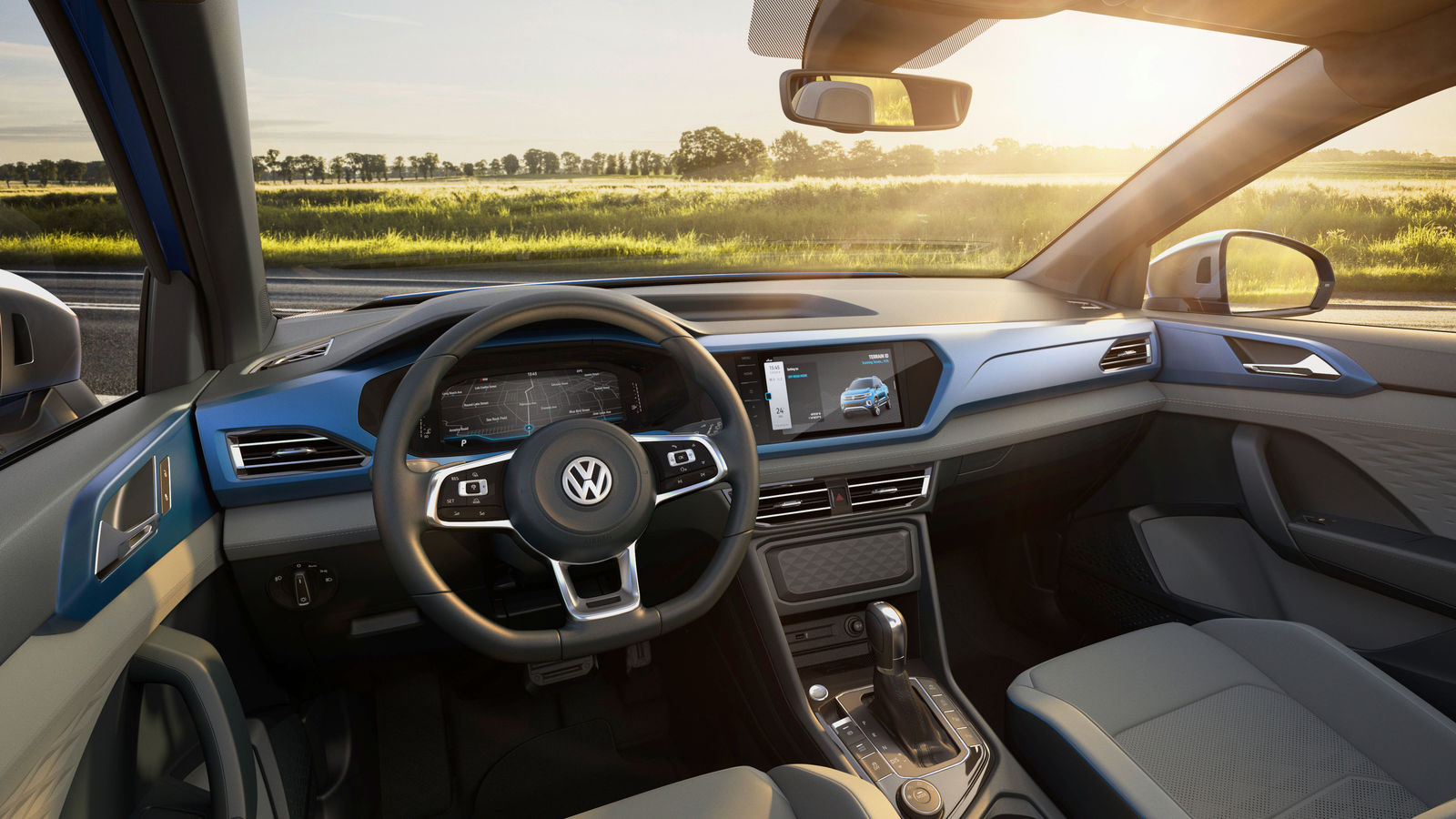 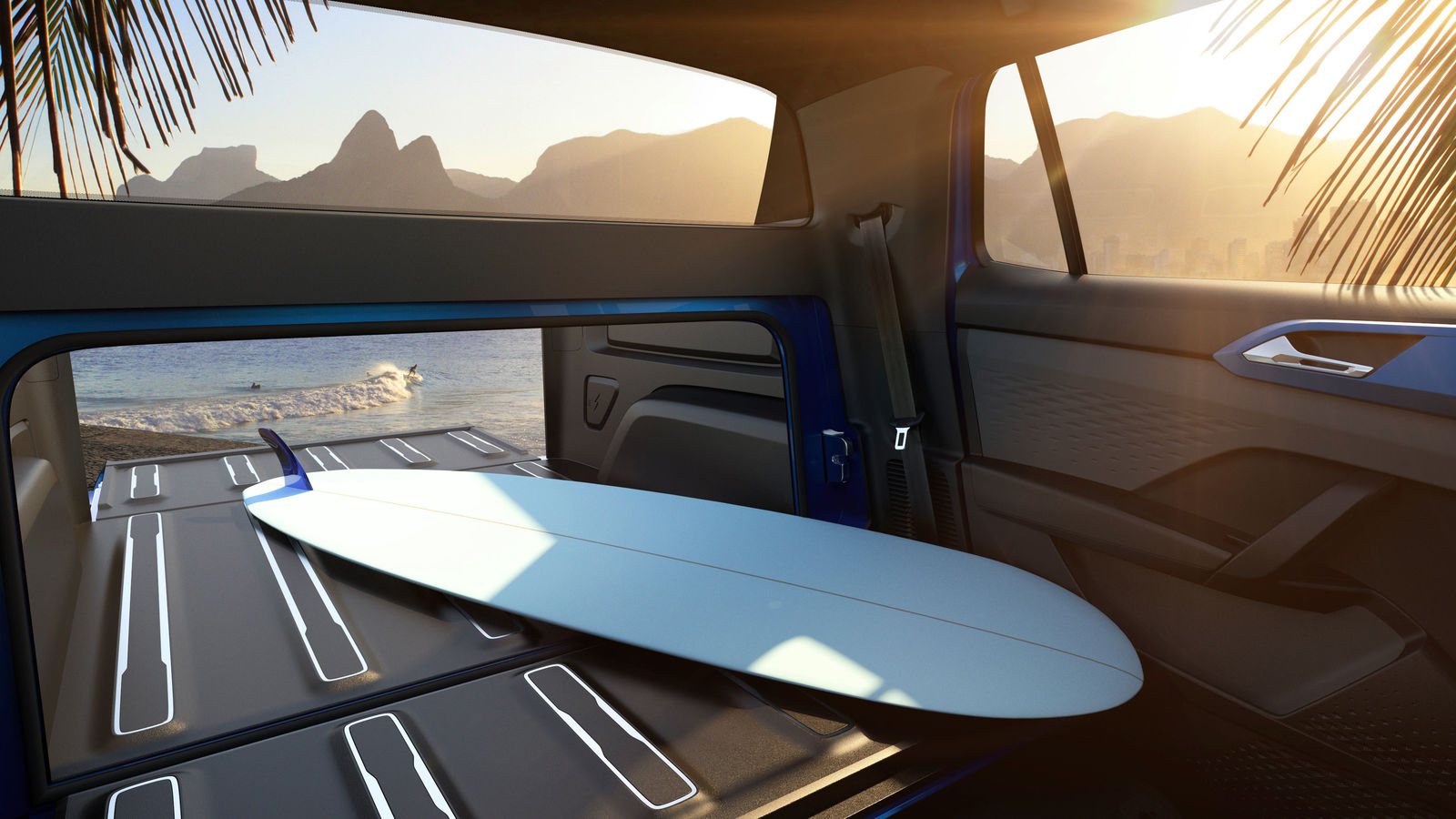 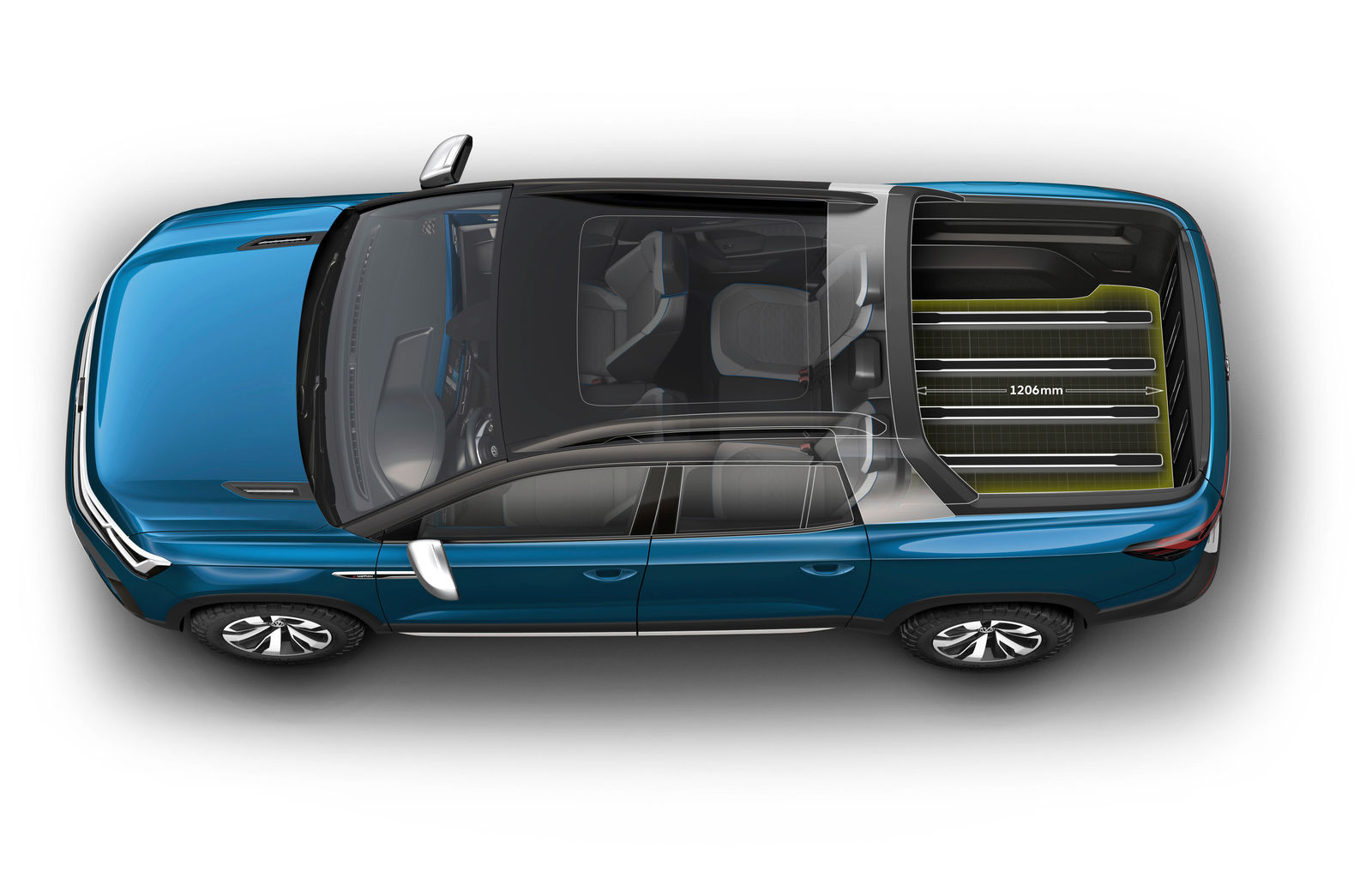 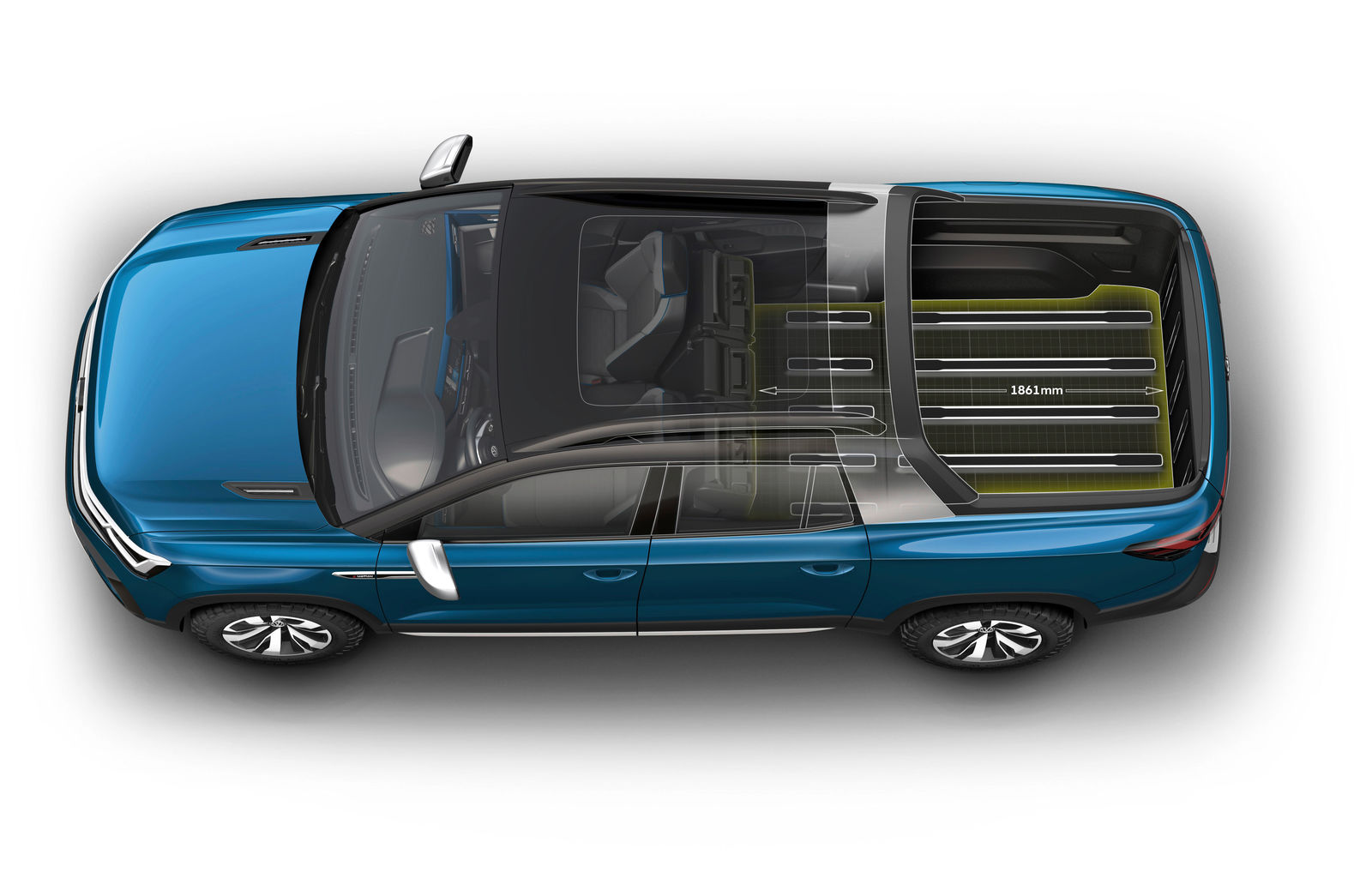 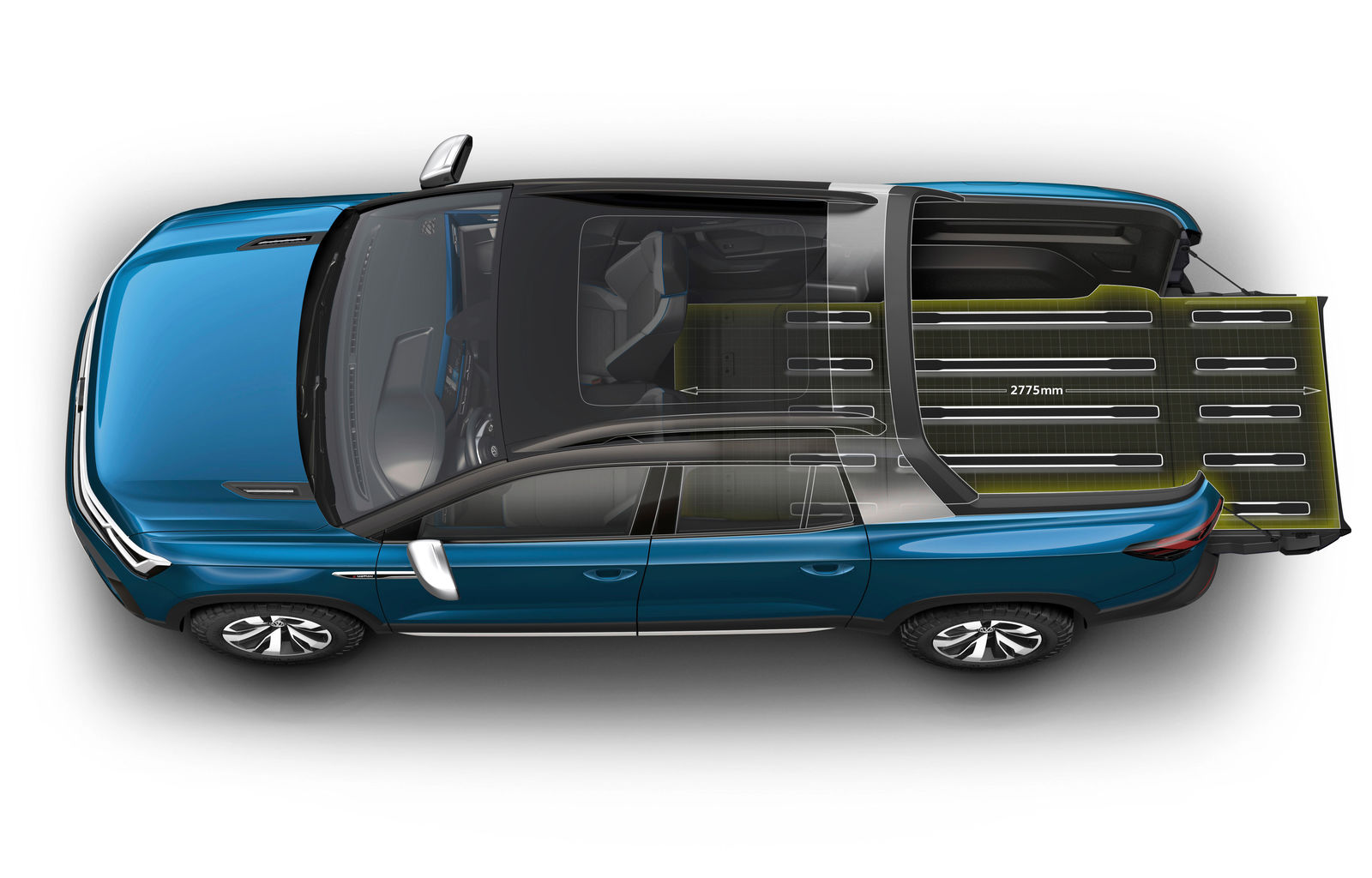 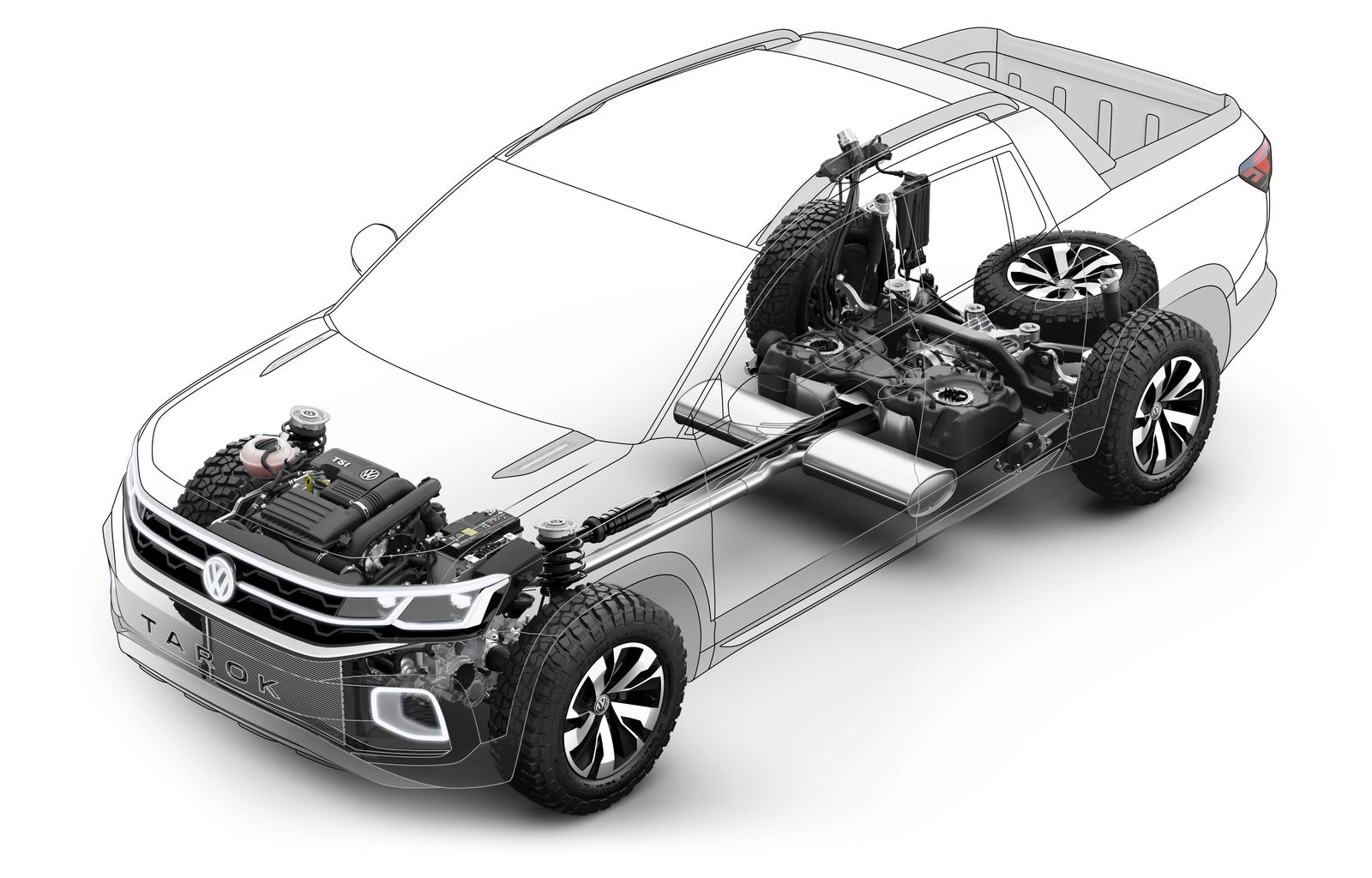 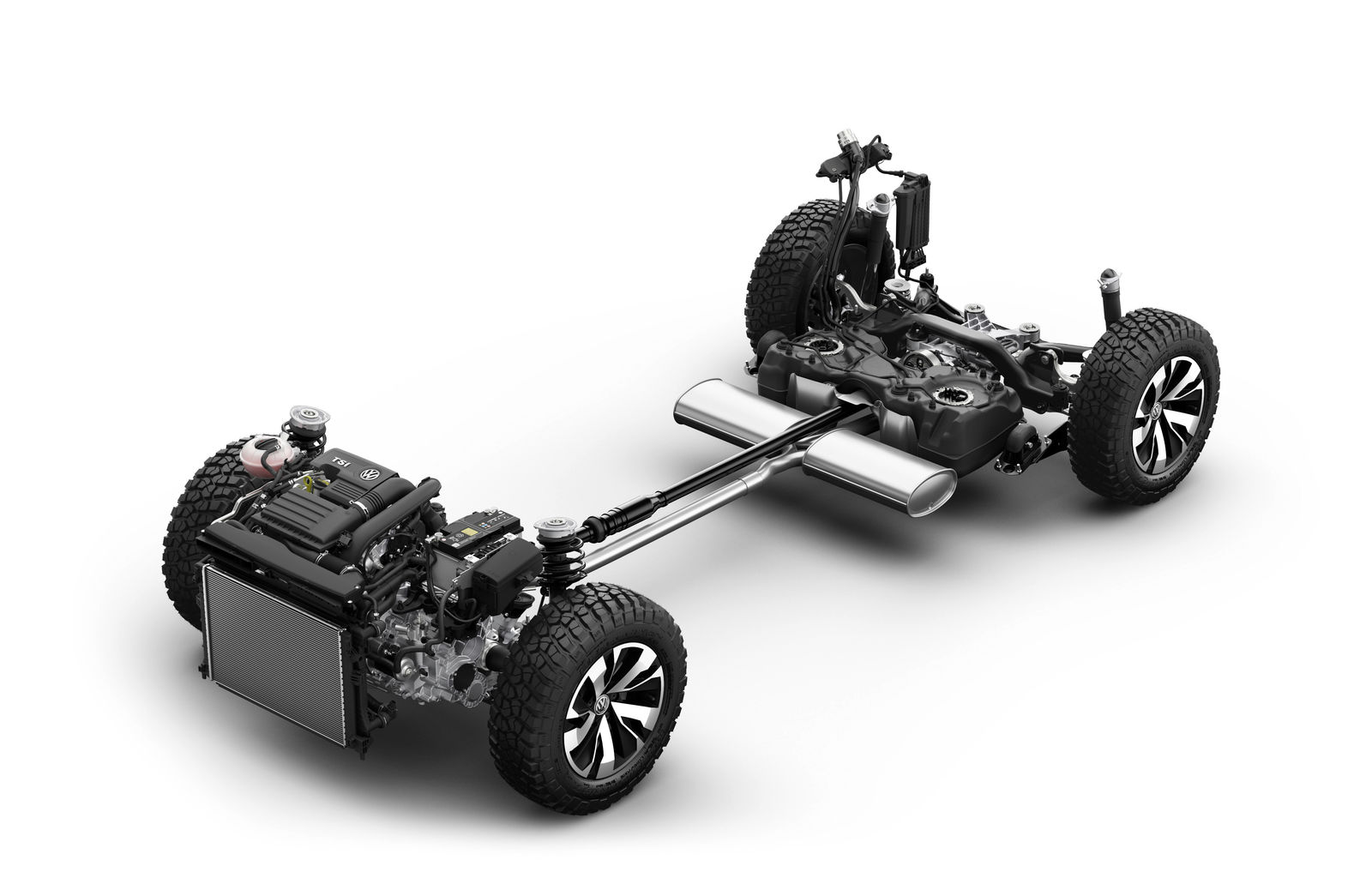 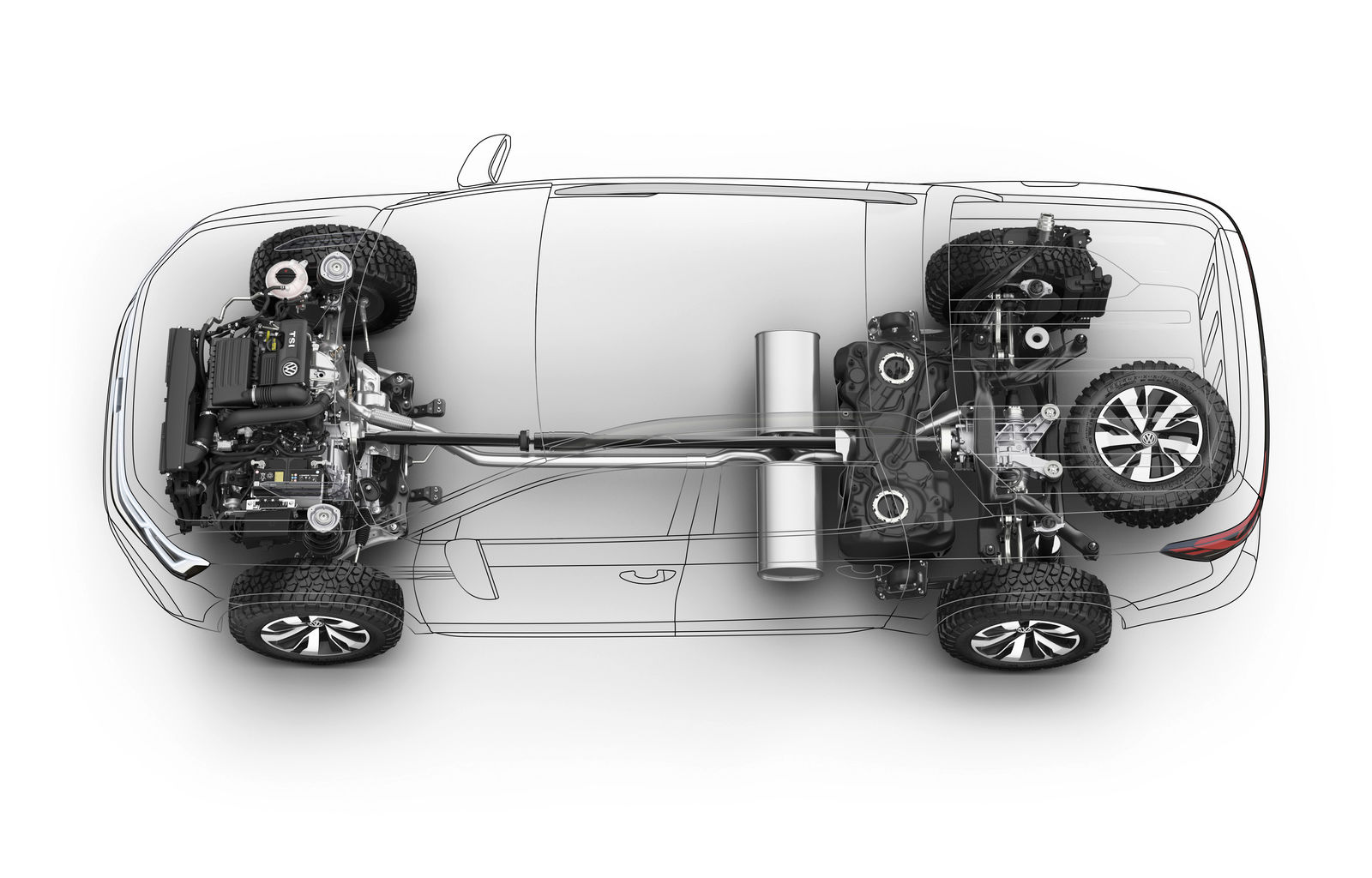 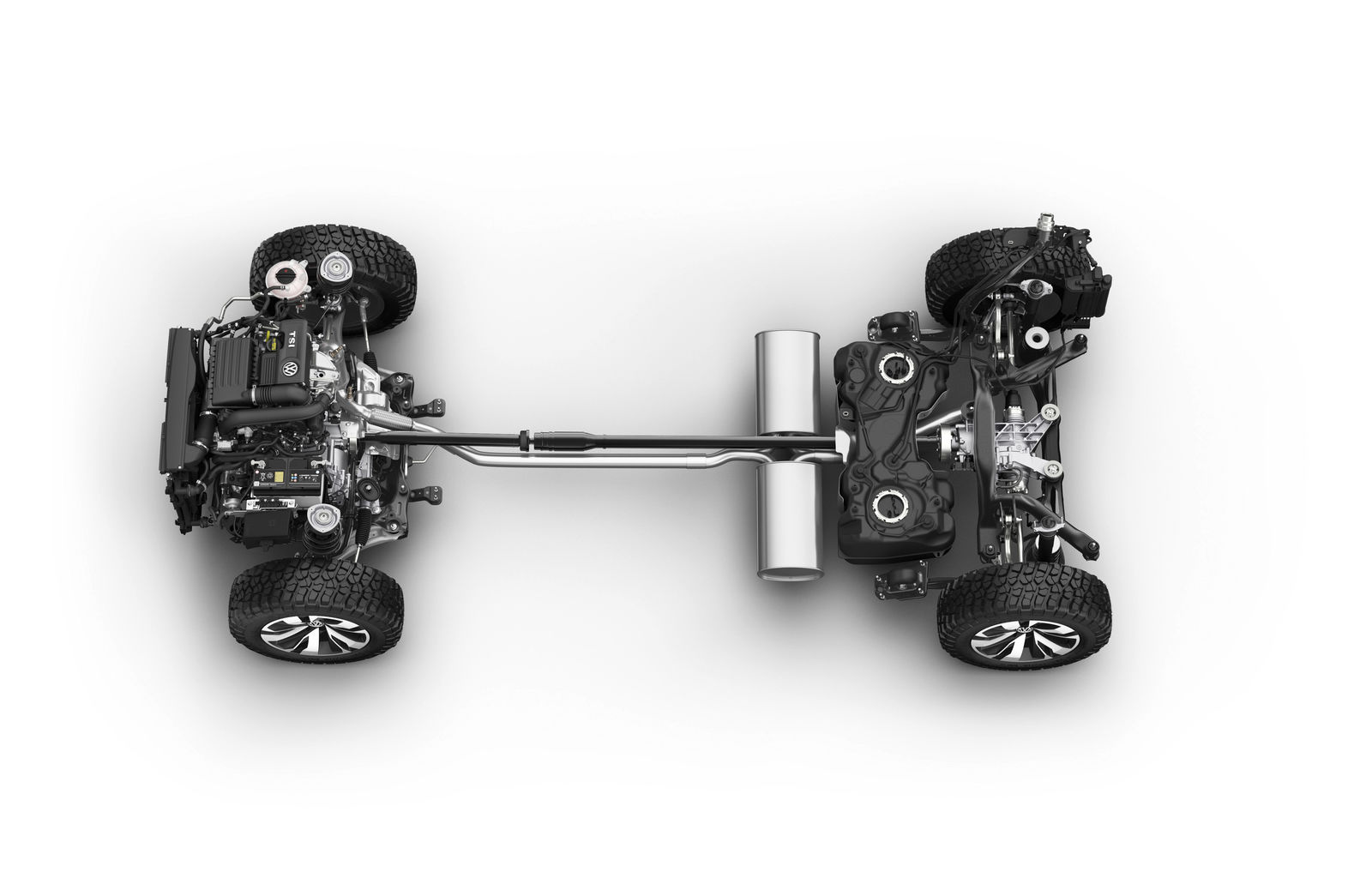 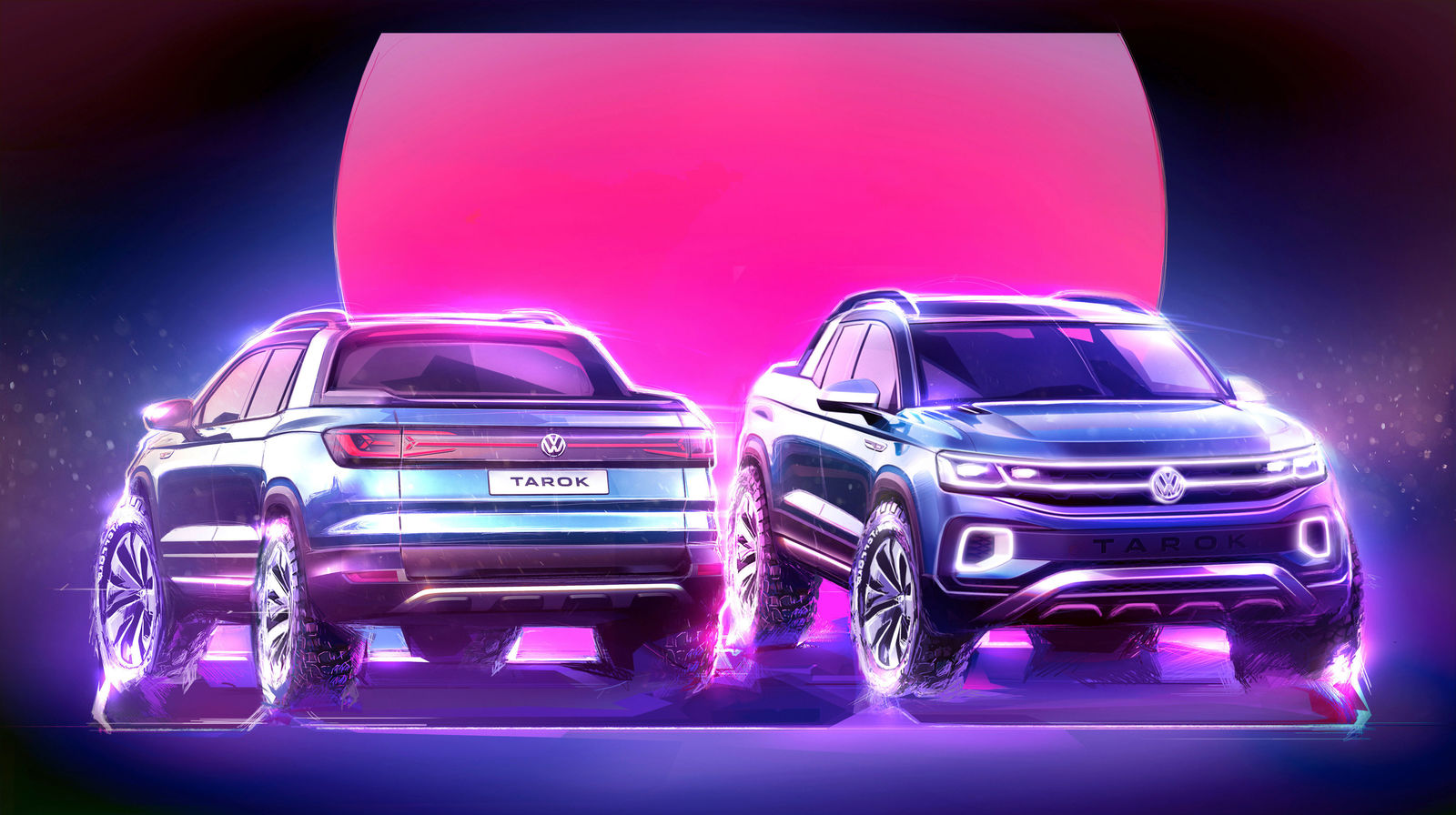 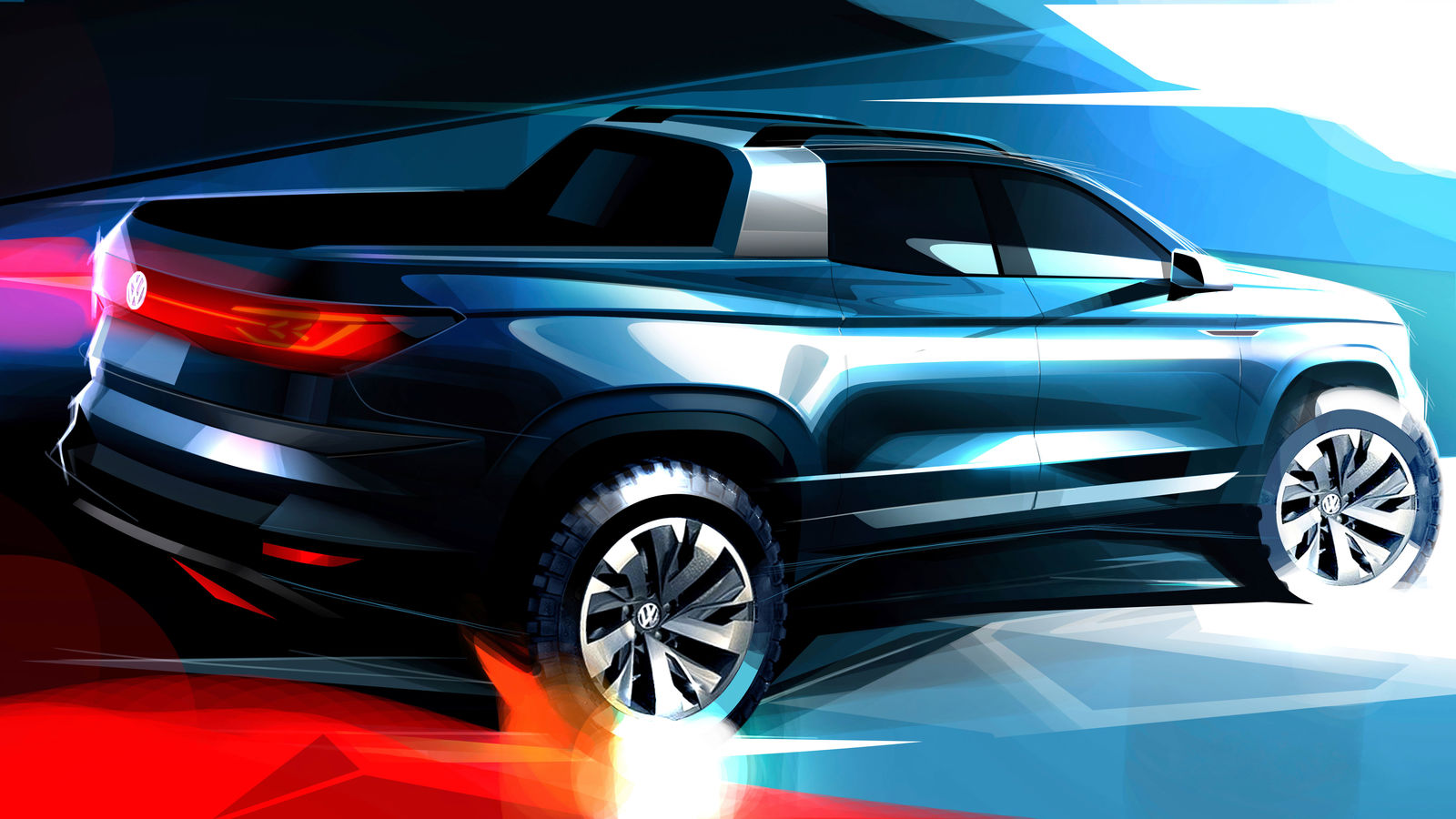