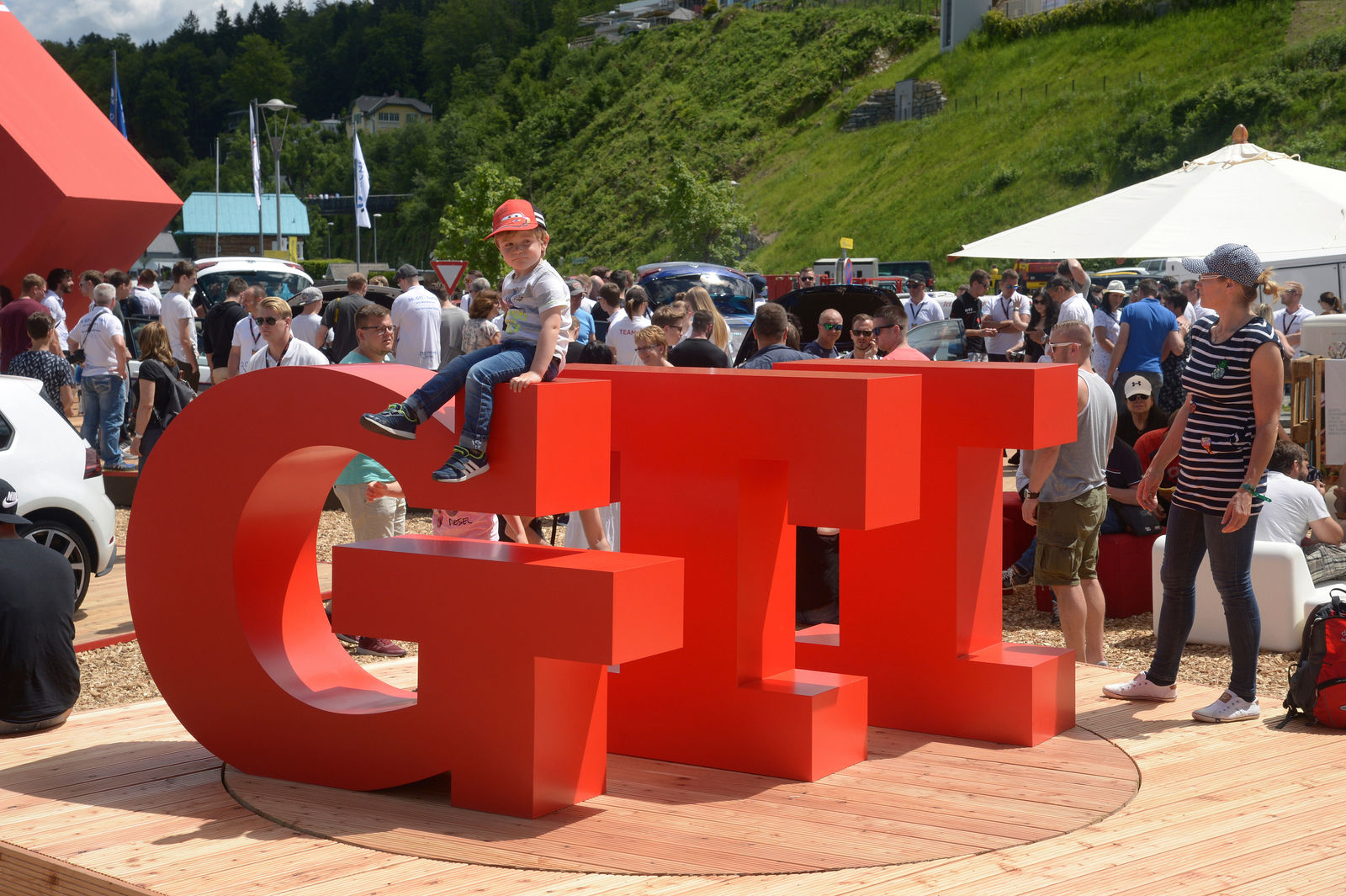 GTI Meet at Wörthersee Lake:
three letters are all it takes to make history

Throughout the year, the picturesque town of Reifnitz is peaceful and idyllic. However, once a year, the town on Wörthersee Lake is transformed into a large bustling automotive playground. This year from 29 May until 1 June thousands of aficionados will flock to this Alpine town for the traditional GTI Meet. The worldwide Volkswagen fan community, powerful innovations within the current model range and the motorsports department will be amongst the dominant subjects of this year’s edition.

The festival for generations of automotive aficionados, people with and without a GTI, as well as many curiosities are what made the term “GTI” a worldwide legend. Volkswagen picked up on the international element this year and invited enthusiasts from Australia, China, Malaysia, the Middle East and the US to showcase their vehicles and ideas surrounding the topic GTI. Dedicated, themed event days with a varied agenda each put one country in the spotlight.

Volkswagen will additionally be putting current, sporty model innovations on show at Wörthersee. These include the standard Golf GTI TCR, generating 213 kW/290 PS, with an acceleration from 0 to 100 km/h in 5.6 seconds, and its inspiration, the Volkswagen Motorsport racing version for the international WTCR series with 257 kW/350 PS.

The T-Roc R will be a further highlight: the high-performance variant of the current T-Roc impresses with its mix of lifestyle and sporty character. This powerhouse of a vehicle is driven by a four-cylinder TSI engine generating 221 kW/300 PS, sparking a passion in drivers with a torque of 400 Nm. The T-Roc R was developed and tested by Volkswagen R, Volkswagen AG’s performance subsidiary.

Thanks to the ID.R, Volkswagen will also be showcasing e-mobility at Wörthersee Lake: the first ever fully electric racing car from Volkswagen generates 500 kW (680 PS) and set a new record for electric vehicles at last year’s legendary Pikes Peak mountain race in Colorado, USA. The Volkswagen Motorsport team is currently preparing for a new challenge: breaking the lap record for electric vehicles at the challenging Nürburgring-Nordschleife race course.

Varied agenda on the event stage

Benny Leuchter, Volkswagen Brand Ambassador and FIA WTCR driver, along with Jasmin Preisig, participating in the 24-hour race at Nürburgring in the “Girls only GTI TCR Team”, will also be making a sporty appearance at the event. The two racing drivers will be attending the GTI Meet along with presenters Miriam Höller and Sidney Hoffmann who will be leading the way throughout the event. There will be many more attractions on site in addition to the many highlights surrounding Volkswagen models. Last, but not least, exciting vehicle projects headed up by trainees from Zwickau and Wolfsburg will be revealed for the very first time at Wörthersee Lake: the self-built show cars were developed on the basis of ideas by Volkswagen trainees.

The GTI Meet at Wörthersee Lake can look back at a long history: it was back in 1982 when GTI fans met for the first time in the Austrian municipality of Reifnitz/Maria Wörth. Nowadays, the event not only attracts automotive aficionados and people aiming to showcase their vehicles, it has become a genuine fair that is open to everyone. Each event lasts four days, from the Wednesday before Ascension to the following weekend. This year will mark the 38th edition of the GTI Meet. Visitors can find more information and dates on the website: https://woertherseetreffen.at/. 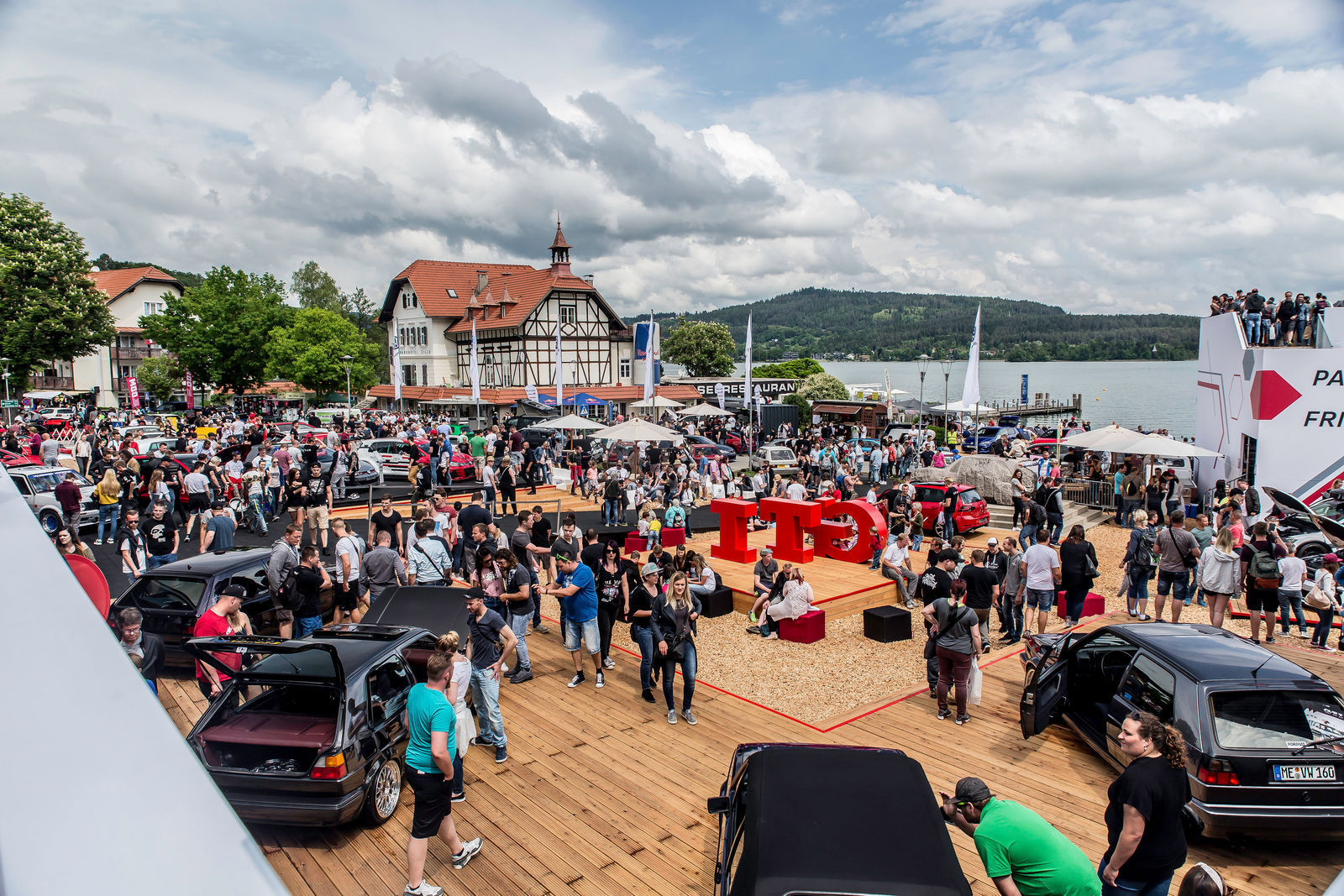 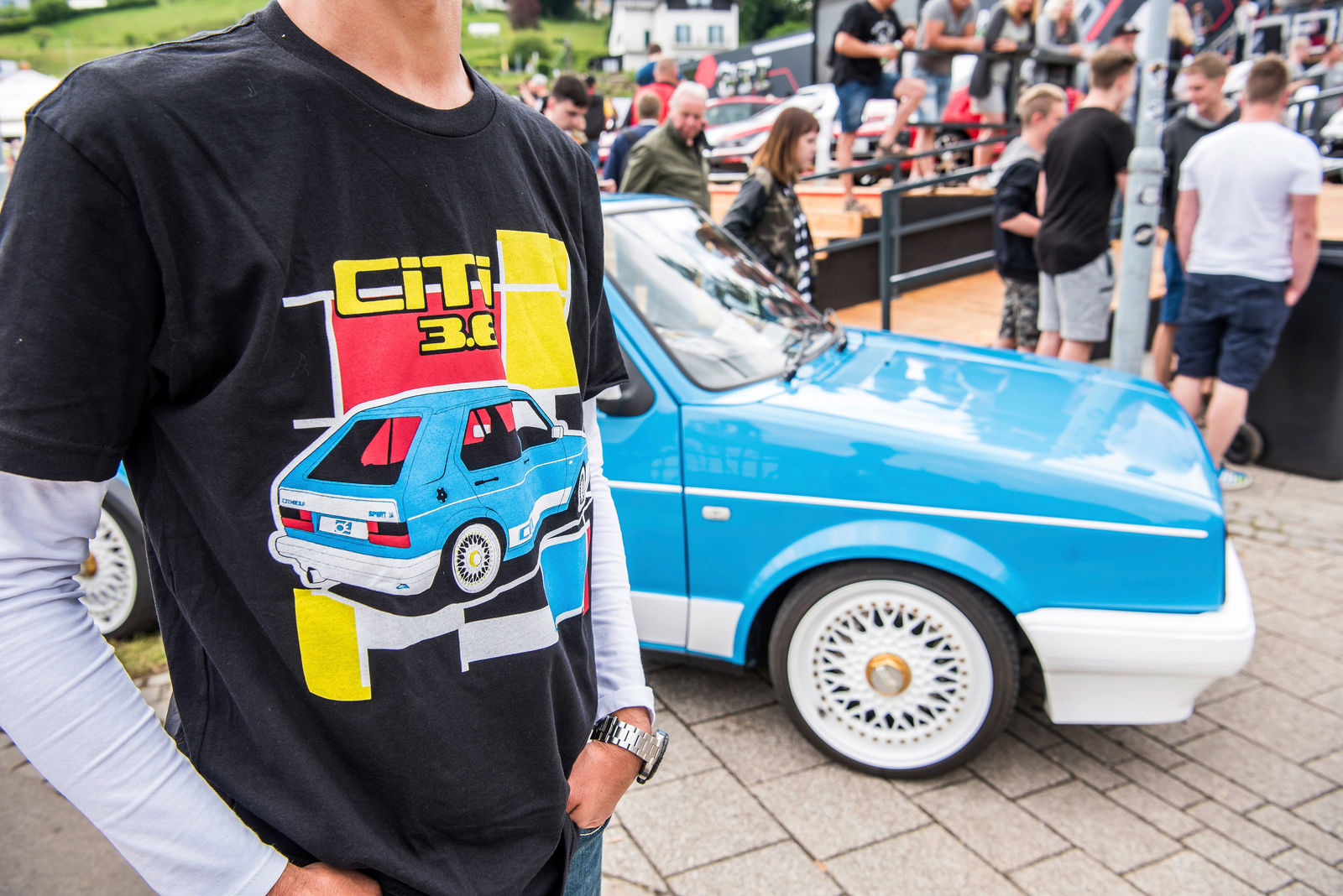 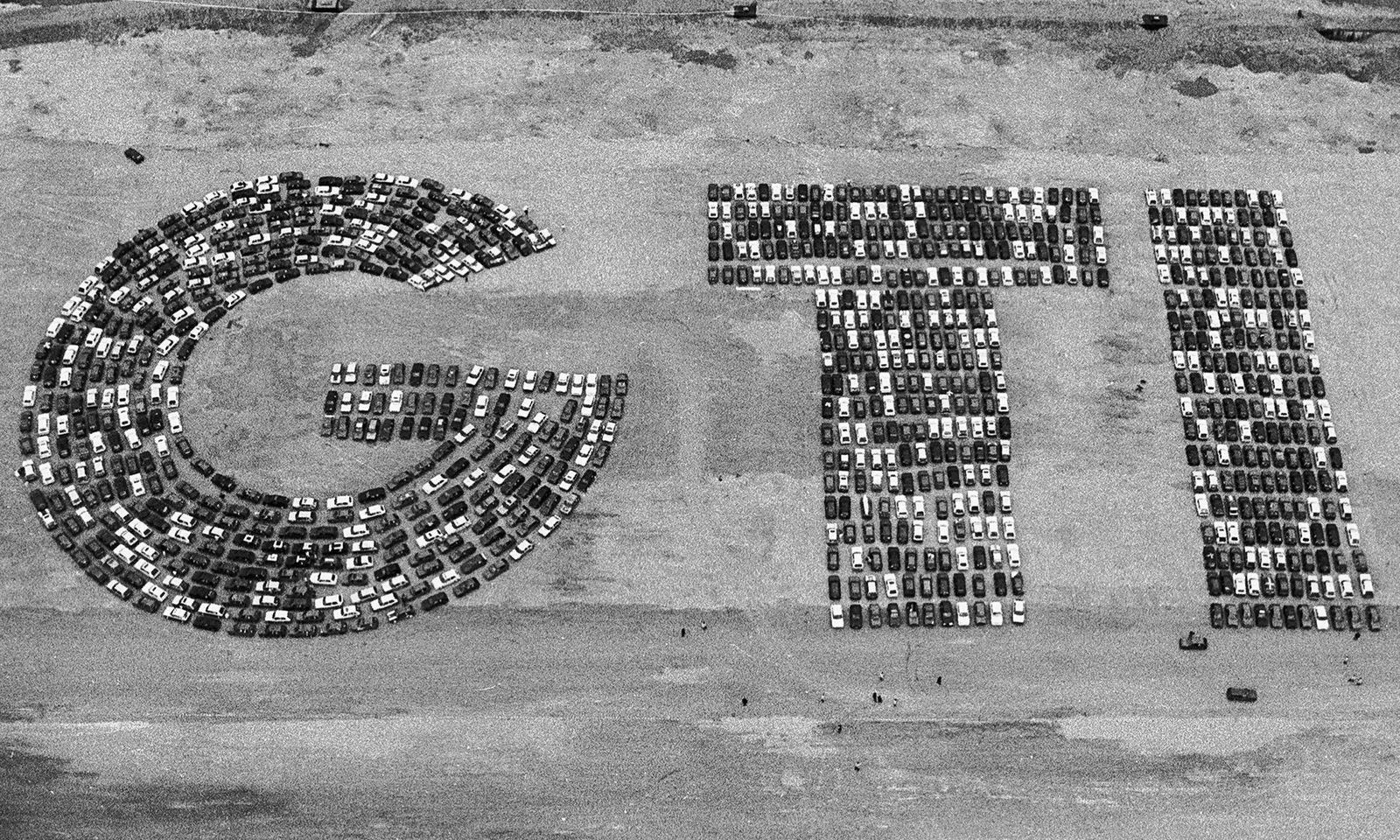