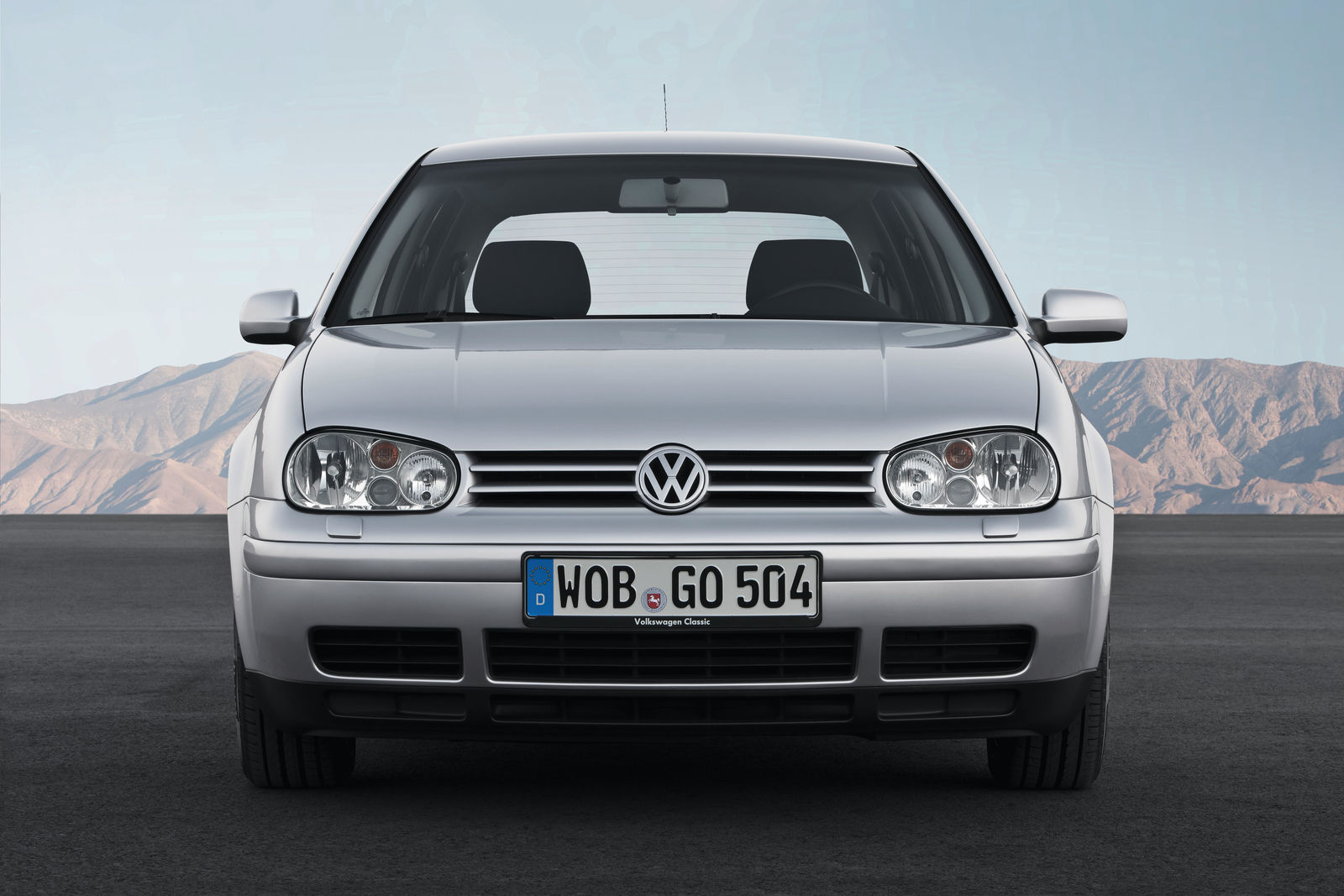 Countdown to the new Golf:
Golf Mk 4 – the style icon

Its clear-cut and precise design characterised the brand more than ever before and set the course for the Volkswagen of the future: The Golf Mk 4 was developed in the mid 90s under the direction of the Volkswagen Head Designer at the time, Hartmut Warkuß. Today, design experts consider it a style icon that was pioneering for the product line. This also comes as a result of this particular generation’s uncompromisingly clear-cut lines and the product line’s striking C-pillar design that bridged the gap to the 1974 Golf Mk1.

With the Golf Mk 4, Volkswagen implemented a completely new quality standard in the segment and was the first manufacturer to cross the boundaries of vehicle categories. Parallel to this, the debut of Electronic Stability Control (ESC) and the brake assist system in 1998 contributed to advancing safety systems. Volkswagen also launched the first Golf with the new 4MOTION all-wheel drive in the same year. In 1999, the first Golf with a 6-speed gearbox was launched on the market. The Golf GTI Edition 25 with 132 kW/180 PS, launched in 2001 to mark the GTI’s 25th anniversary, is already a sought-after classic. It was followed in 2002 by the first Golf with a direct petrol injection engine (FSI). In 2002, Volkswagen also introduced what was then the sportiest Golf: the R32 with a top speed of 250 km/h. In 2003 this particular model at the top of the product line was the very first to become available with dual clutch gearbox (DSG), a revolution in terms of speed and economy. That same year, and after 4.99 million vehicles produced, the Golf Mk 4 – the first fully galvanised Golf available with navigation system including colour screen – was succeeded by the Golf Mk 5.