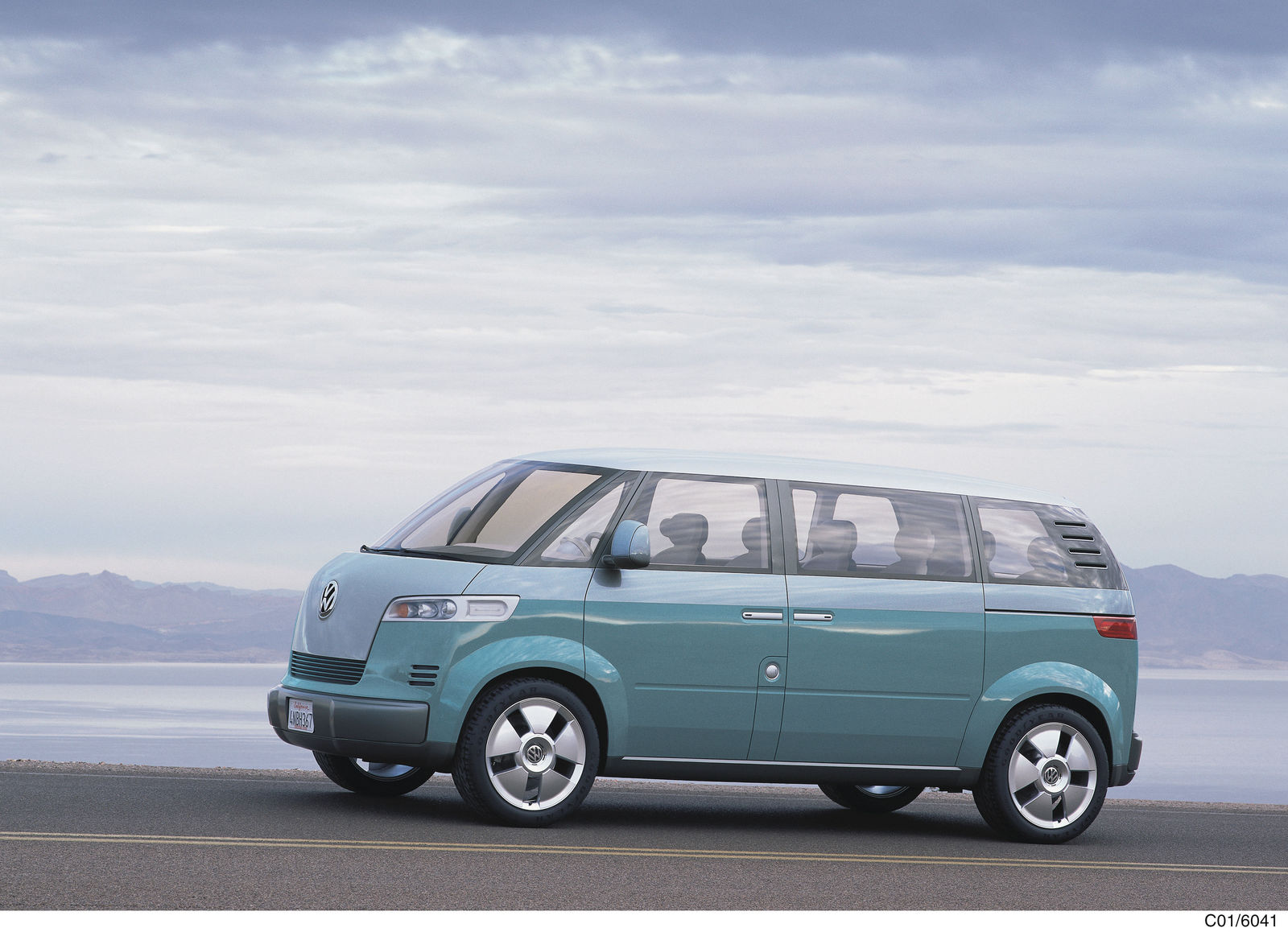 Volkswagen is showing the concept car "Microbus" as a European premiere at the 71st International Geneva Motor Show. The bus of the future was designed in the Volkswagen design studio in California especially for the US market. With its original design and numerous innovative ideas, the Microbus harks back to a great tradition, starting in 1950 with the first VW bus. This Volkswagen was successful worldwide and reached cult status, especially in the USA, with the name Microbus. The design study is a new definition of this cult status:A contemporary expression of personality and freedom.

Against the backdrop of both the legendary first VW Bus generation - whose design is still, especially in the USA, known and loved today - and the form of the Beetle and the New Beetle, the design study is not a simple copy of the original bus. Our aim was to create another Volkswagen original, which was to pay homage to a great history in its own independent visionary way. The innovative Californian design team has succeeded in doing just this. This independence is demonstrated on the Microbus by the striking front end with particularly thin-line Xenon headlights, the design of the side windows and the large sliding doors. They open and close electronically at the push of a button. A dynamic appearance is guaranteed by the wide wheel arches and the specially developed 20" alloy wheels.

The Microbus offers 3 rows of seats. The middle centre seats can be turned through 180 degrees and the third row has been designed as a seat bench. All passengers have the protection of an integral seat belt. Intelligent features such as these are characteristic of many features in the interior. The Microbus can be transformed into a veritable car cinema: The appropriate visual images are provided by a 7" screen in the centre console, four monitors in the backrests of the first and second rows as well as two extendable displays between the second and third rows. 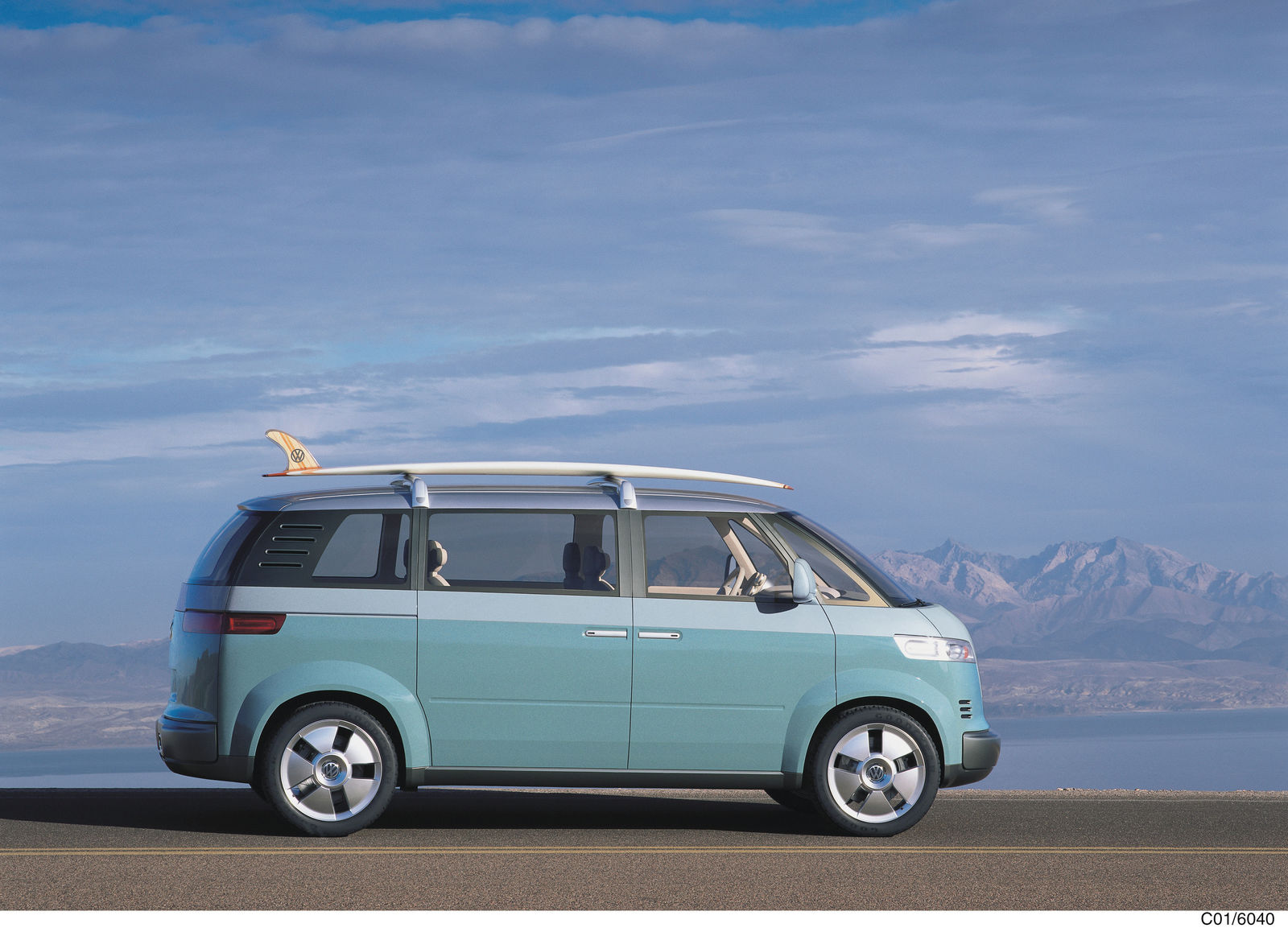 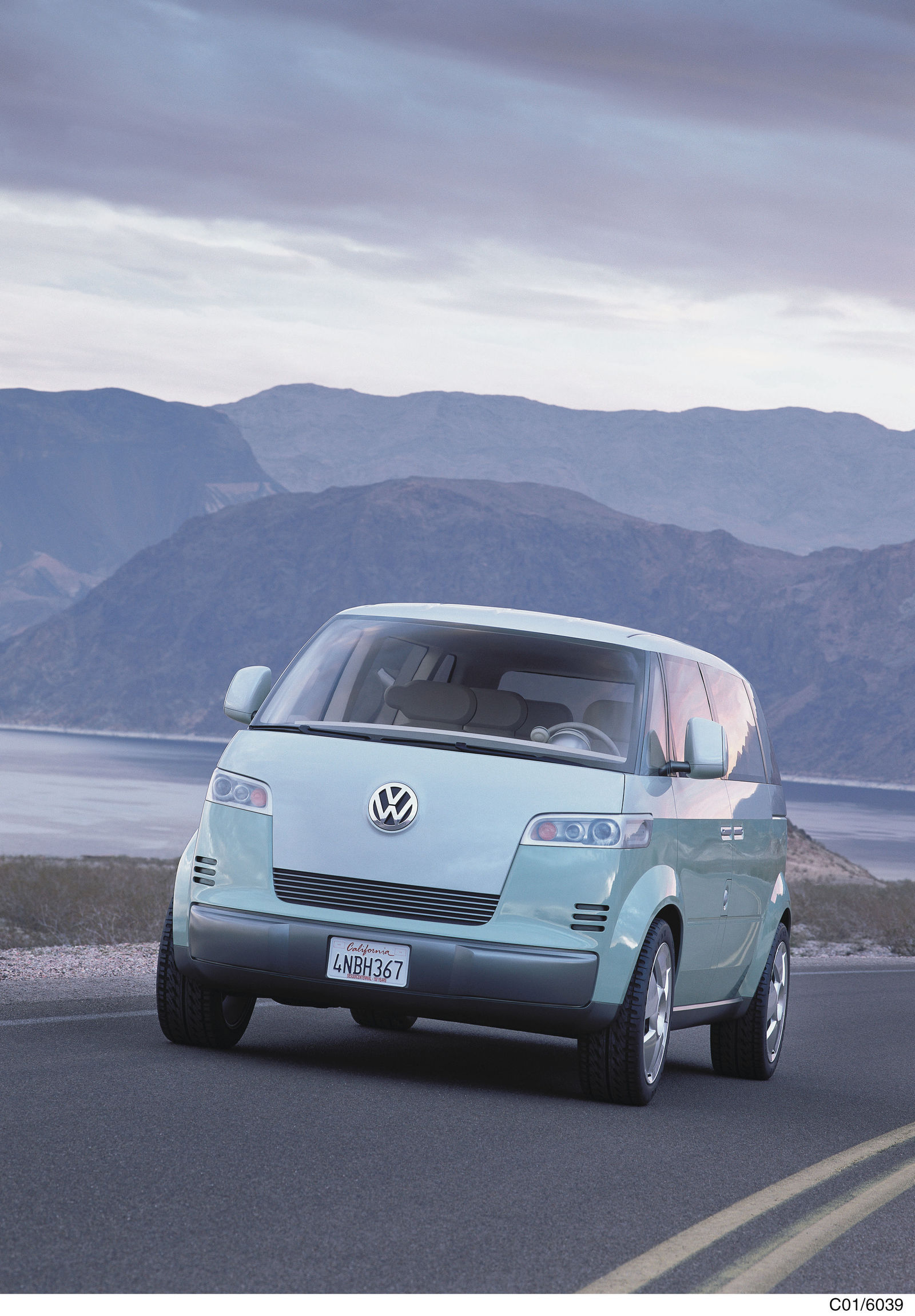 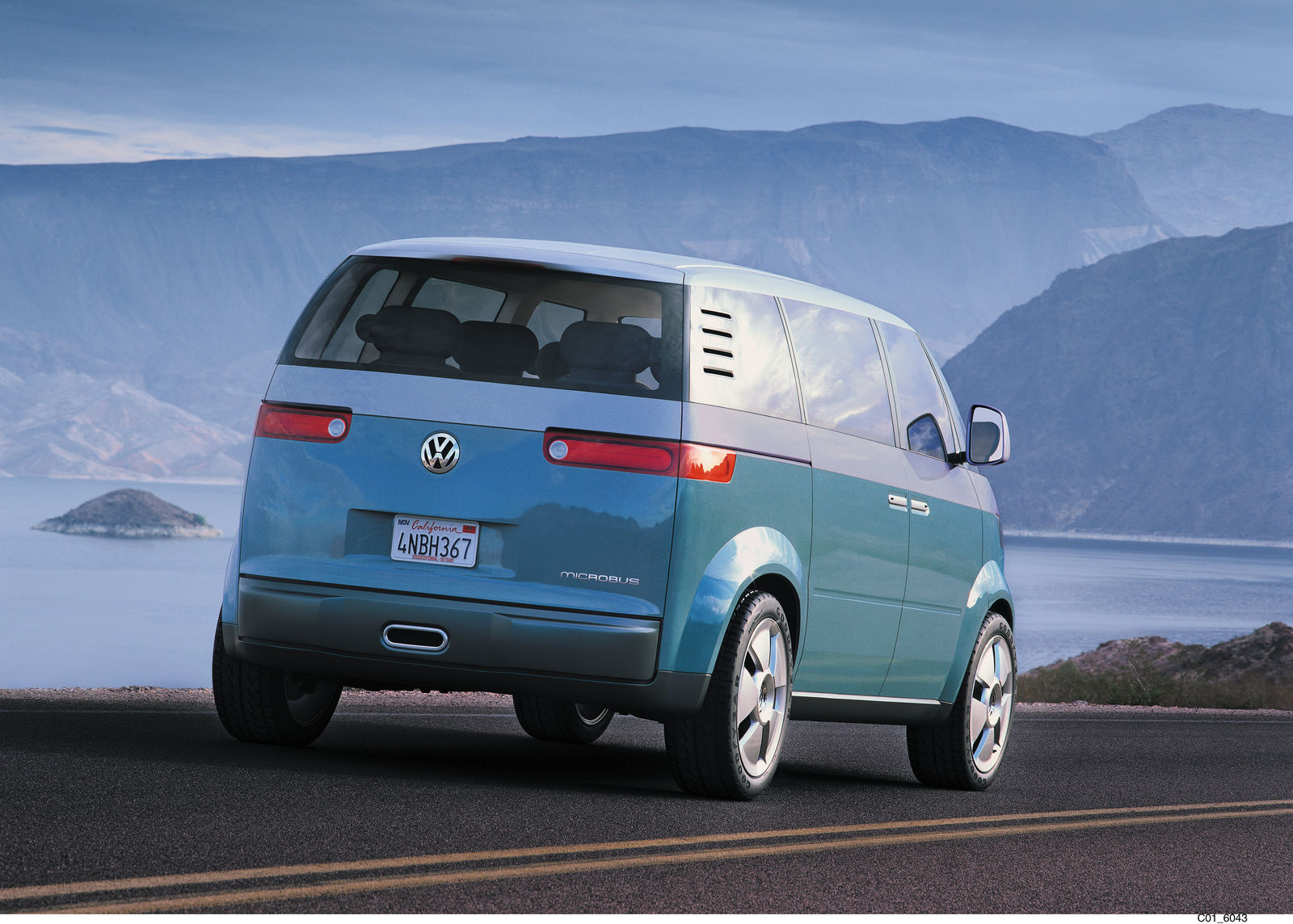 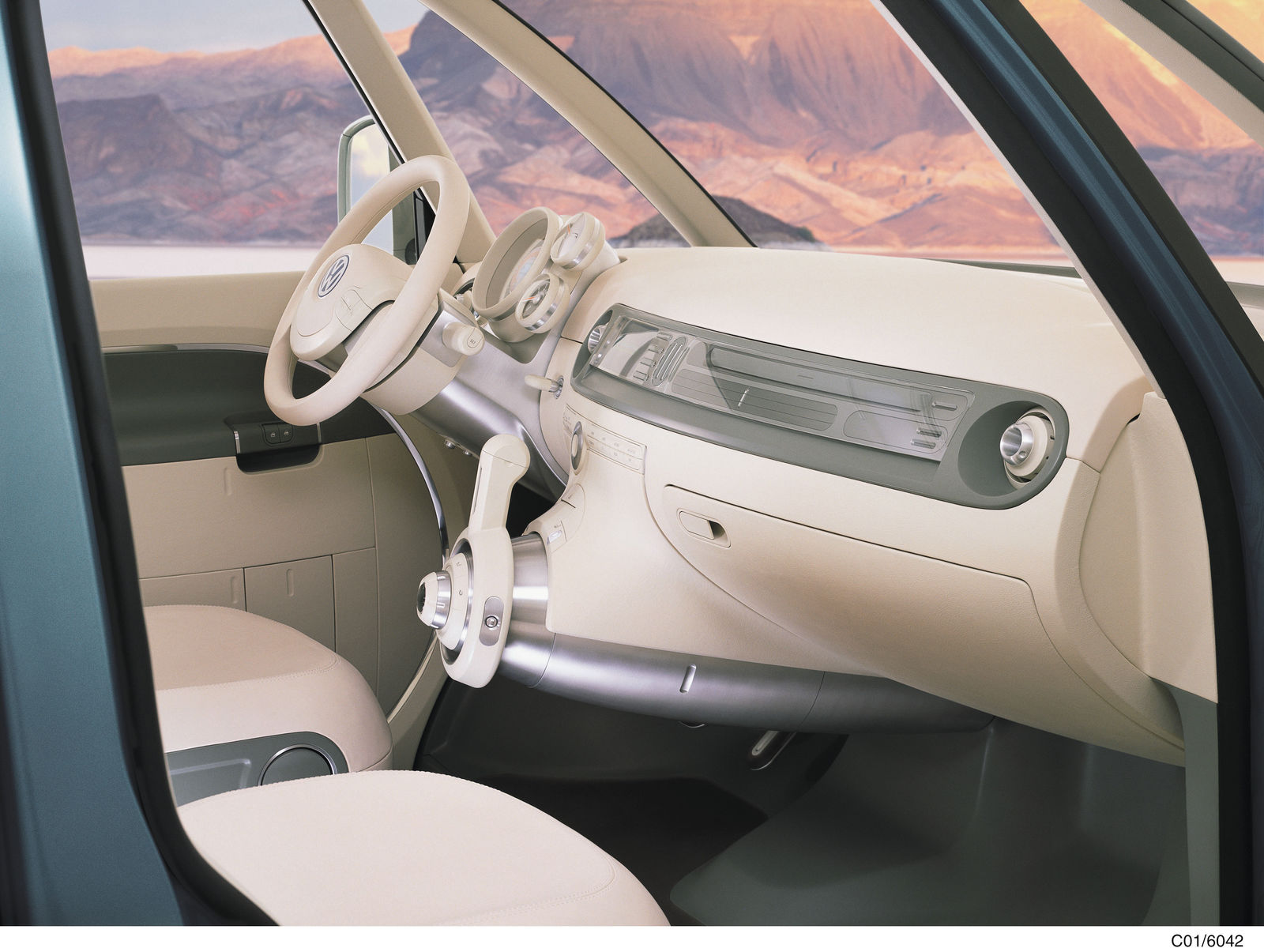