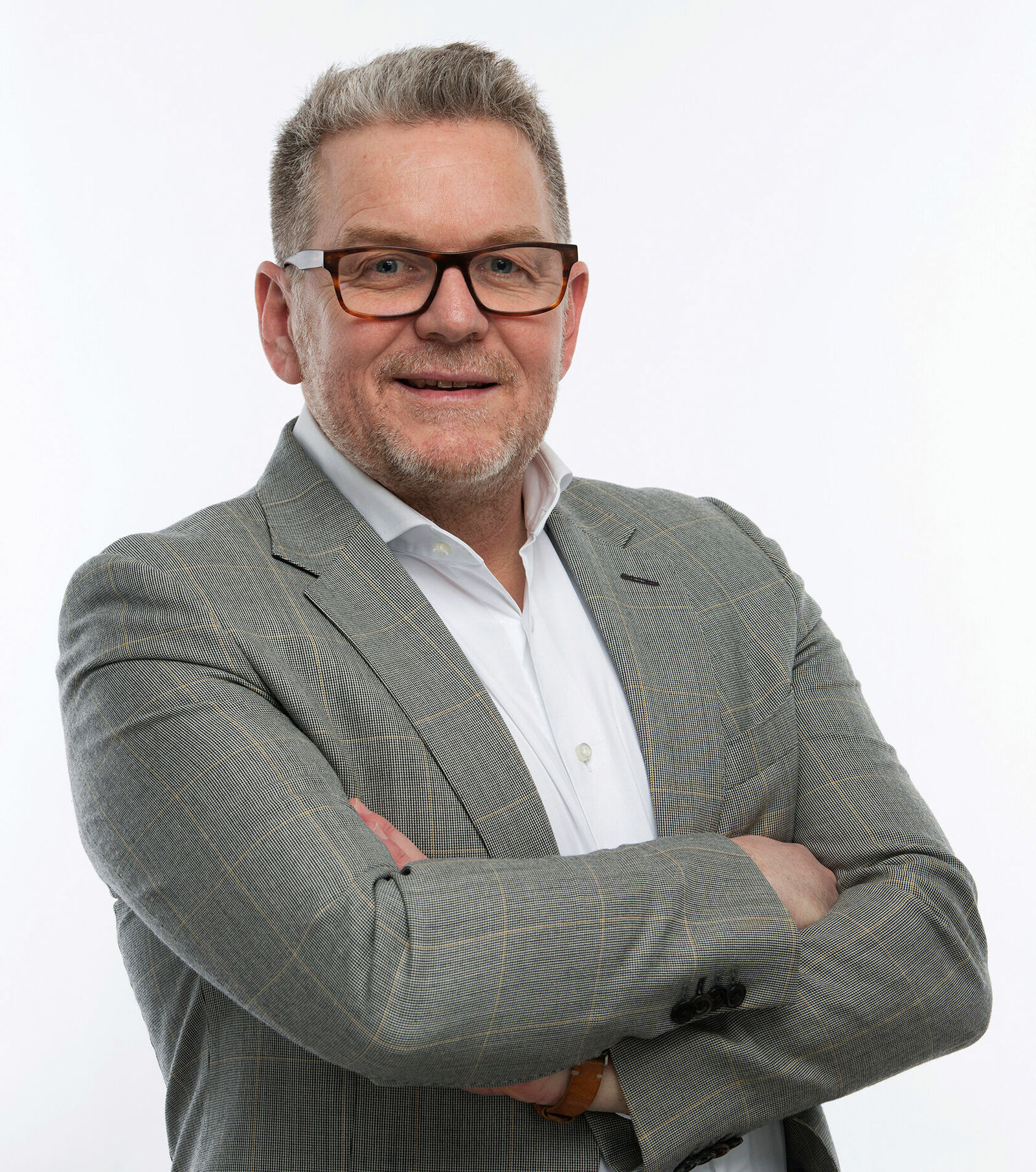 Kai Grünitz, member of the Board of Management of the Volkswagen brand responsible for Technical Development: “As Chief Designer of the Volkswagen brand, Jozef Kabaň demonstrated that design involves more than simply styling individual models. Through his design vocabulary he has already left his mark on our entire range. In his new role as Creative Art Director he will collaborate closely with the Future Center in Potsdam going forward. On behalf of the Board of Management, I would like to thank him for his unwavering commitment as Chief Designer. At the same time, I am delighted that we have been able to gain Andreas Mindt – an internationally experienced and respected designer from the Volkswagen Group – for our brand. Andreas Mindt will shape Volkswagen’s design language in the upcoming decisive phase of our transformation. I am looking forward to working with him.”

Andreas Mindt began his career in the Volkswagen Group in 1996 after graduating with a degree from the Pforzheim University School of Design. By 2014 he had already held several positions at the Volkswagen brand, working on the design of the first generation of the Tiguan and on the exterior design of the Golf 7, among other things. From 2014 until 2021, he spearheaded the realignment of Audi’s exterior design from the Audi A1 through to the Audi e-tron GT and from the Audi Q3 through to the Audi Q8. From 2021, as Director of Bentley Design, he was tasked with defining Bentley’s new design language, unveiled last summer with the Bentley Batur. 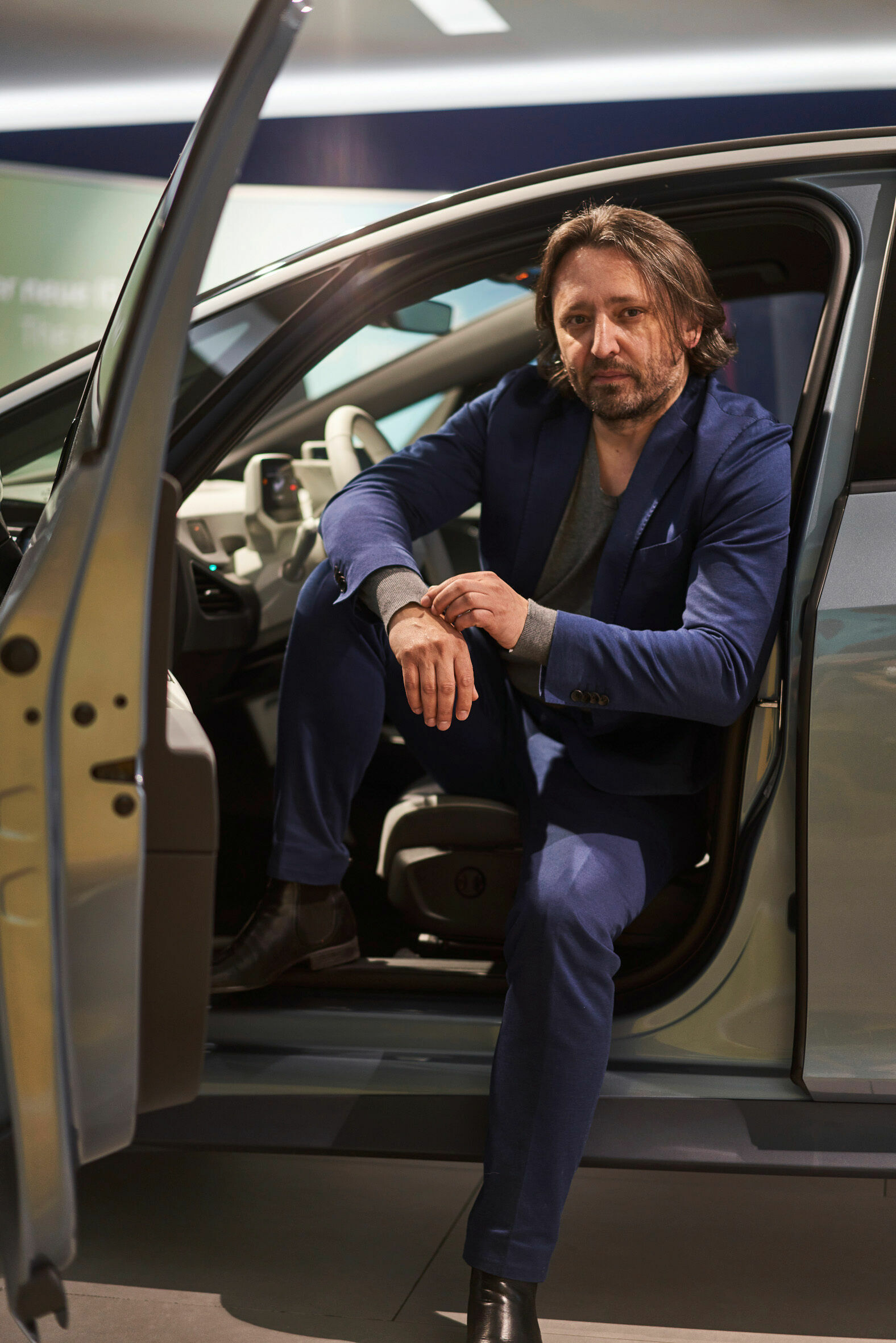 Jozef Kabaň studied product and industrial design at the Academy of Fine Arts and Design in Bratislava, Slovakia, and received a Master of Arts in automotive design from the Royal College of Art in London, UK, in 1997. He was awarded the title Dr. h. c in 2019. Kabaň began his career at Volkswagen Design back in 1993 and was involved in designing the Bugatti Veyron, among other vehicles. In 2003, he moved to Audi as head of exterior design. Kabaň was Head of Design at ŜKODA from 2008 to 2017. After three years as designer-in-chief at two vehicle brands outside the Volkswagen Group, he returned to the Volkswagen brand in 2020 as Chief Designer.