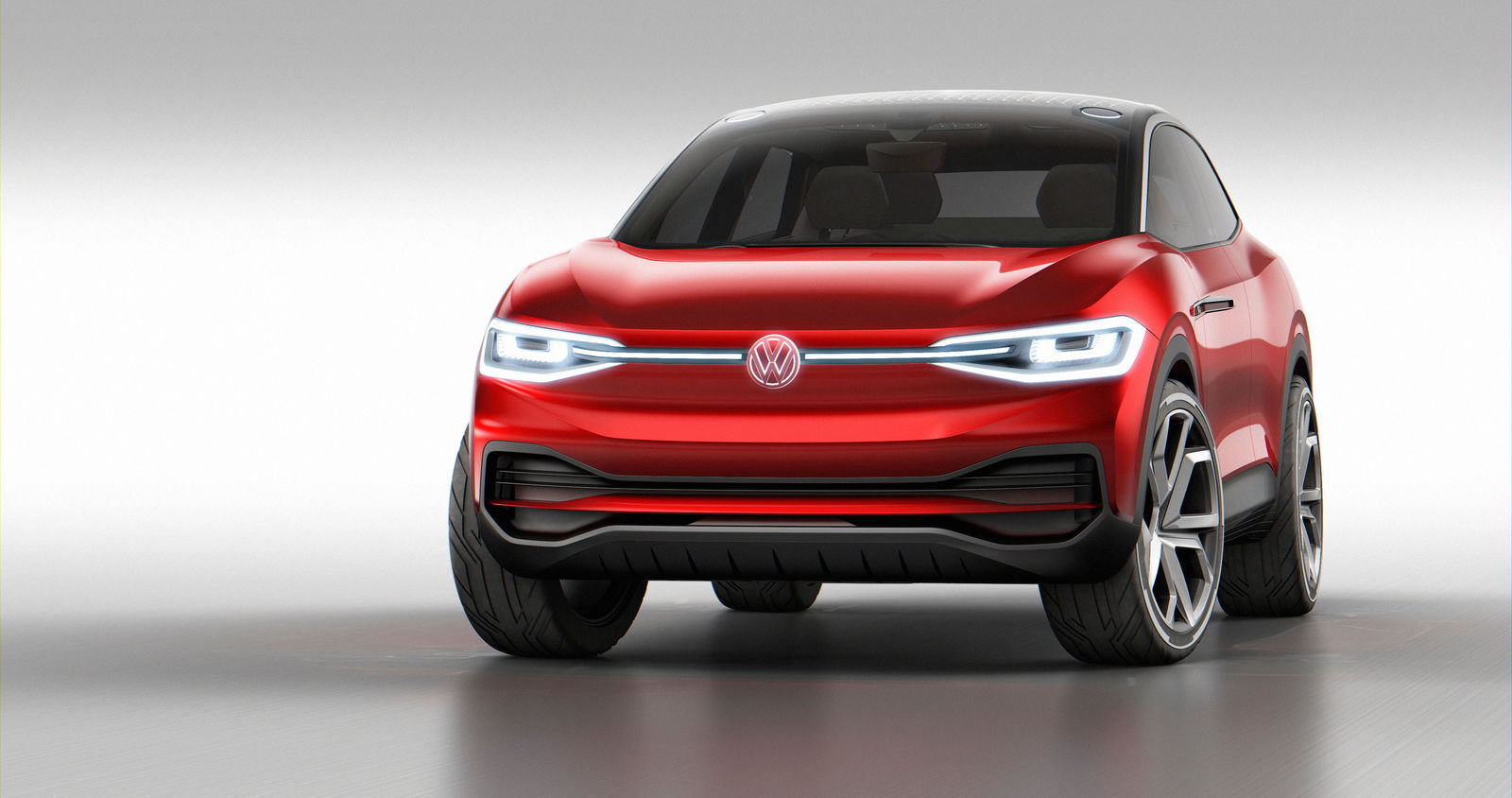 The countdown has begun for a breakthrough in electric mobility, and 2020 could represent the turning point. That is because the Volkswagen brand is accelerating into this new era by developing a new generation of innovative electric vehicles – the ID., ID. BUZZ and ID.CROZZ. Dr Herbert Diess, Chairman of the Volkswagen Brand Board of Management, had this to say at the Volkswagen Group Night: "The Volkswagen Brand will be investing 6 billion euros in electric mobility over the next five years. Our task is to make modern technology available to many people. This is especially important in times of technological transformation. One thing is clear: The Golf of the future must once again be a people's car!".

Traditionally, Volkswagen hosts a Group Night event on the evening before the International Motor Show (IAA) opens in Frankfurt, at which it presents its innovative new products. On this occasion, the Volkswagen brand is presenting the new I.D. CROZZ in a world premiere. The further developed electric concept vehicle is part of the electric campaign in which Volkswagen will be expanding its electric car model range – initially with three models from 2020. In 2025 the Volkswagen Brand will already be offering 23 all-electric models.

The new I.D. CROZZ is a crossover of an SUV and a four-door coupé, which has been further improved towards a production implementation. This can be seen, for instance, in various design changes to the front and rear ends of the concept car that is painted in 'Hibiscus Red Metallic'. The I.D. CROZZ makes a powerful and masculine impression with its wide bonnet, cleanly contoured wings and roof with a high-gloss black exterior finish. The striking design of the LEDs of the headlights also point the way towards production and generate an unmistakable light graphic.

The interior has also been re-equipped and further developed – as an Open Space – with a superior amount of space and highly versatile seating concept. B-pillars were omitted in the I.D. CROZZ, so that the large swinging and sliding doors can be opened wide, and it is even possible to transport a crossbike without any trouble.

Always ensuring a supply of clean air in the interior, regardless of ambient conditions, is the CleanAir system that has been newly developed by Volkswagen. The menu provides information on the quality of the air in the car and on the system's current activity. In addition, the updated I.D. CROZZ is equipped with a new voice assistant, which enables opening and closing of the doors via voice command. It is also possible to activate or deactivate the fully automated driving mode 'I.D. Pilot' by voice instruction.

The I.D. CROZZ is a sporty, zero-emission all-round vehicle that is designed to be interactive, and whose electric 4MOTION all-wheel drive system is as impressive on unpaved trails as it is in adverse weather conditions. One electric motor works at the front axle and one at the rear, and torque distribution is controlled via an 'electric propshaft'. The driving range of the SUV that outputs 225 kW (system power) and boasts a top speed of 180 km/h is up to 500 kilometres (NEDC) on one battery charge. The high-performance battery can be charged to 80% of its energy capacity in 30 minutes using a fast-charging system.

An ideal weight distribution between the two axles is achieved by centrally integrating the battery within the I.D. CROZZ and having the two drive system units at the front and rear. This enables the new I.D. CROZZ to demonstrate handling characteristics on a par with those of a Golf GTI. Playing a significant role here are the running gear with electronically controlled dampers, a new multi-link rear suspension design and also newly developed MacPherson struts.

The future generation of the I.D. family will extend the Volkswagen model range. In 2020, Volkswagen will already launch the compact, all-electric, four-door I.D. in the Golf segment, while launching the modern I.D. CROZZ in the SUV segment. In addition, the I.D. BUZZ – a re-interpretation of the legendary Volkswagen Bulli – will enter the market in 2022. All three I.D. concept cars share the new 'all-electric architecture' that was developed as a common platform and a completely new and avant-garde design. Other characteristics are zero-emission driving ranges up to 600 kilometres, a large amount of space, compact exterior dimensions and digitalisation of all displays and controls. In addition, the new and innovative 'vw.OS' operating system, which enables fast software updates and upgrades, will support each member of the I.D. family – in a way similar to the usual updating methods for smartphones.