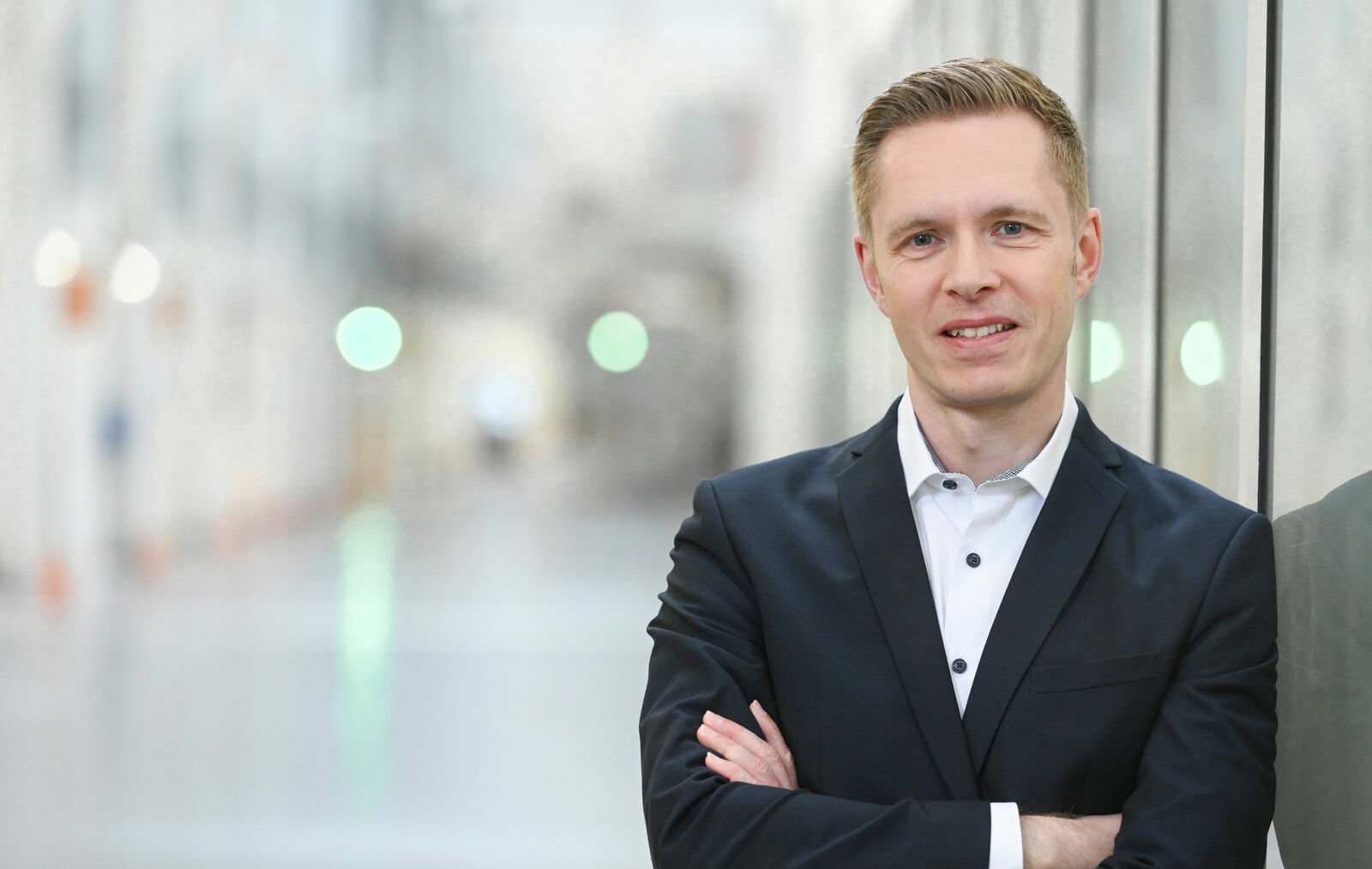 Kai Grünitz has a degree in mechanical and industrial engineering. He has been with Volkswagen for nearly 26 years and has held various roles in development and management during his career.

After serving as an executive assistant in development at Škoda, he came to Volkswagen Commercial Vehicles in 2012, where he was responsible for corporate planning in the General Secretariat.

Grünitz assumed management of mechatronic chassis systems in 2014 and additional roles in commercial vehicle development followed, including chassis development in January 2017 and electrical-electronic development in August 2018. In his function as CTO, he has been working on Autonomous Vehicle & T7 since the beginning of 2020 and, in November 2020, he became Technical Director of Volkswagen Commercial Vehicles with overall responsibility for development of the brand.

On October 01, 2022, he will succeed Thomas Ulbrich as Brand Board Member for Technical Development at Volkswagen Passenger Cars.