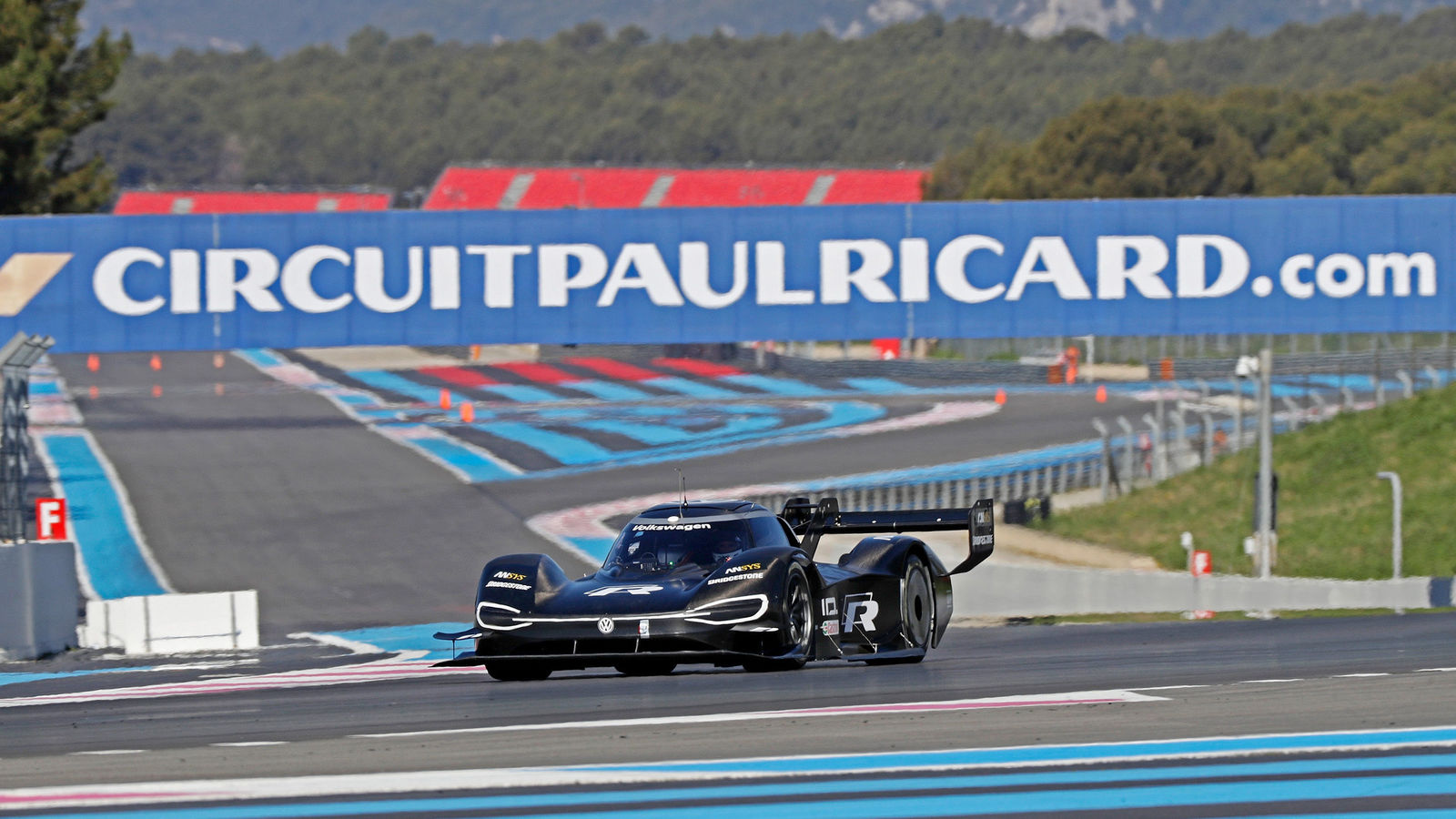 Bring on the Nürburgring – ID. R ready for its record attempt on the Nordschleife

The ID. R has completed the next series of tests in preparation for the challenges that lie ahead. After working on the aerodynamics in the wind tunnel, the most recent tests at the racetracks in Le Castellet and Alès (both France) focused on the energy management software. The objective was to establish the ideal set-up for the electric drivetrain ahead of the record attempt on the Nürburgring-Nordschleife. In the summer of 2019, the ID. R, sporty forerunner of the ID. family of fully-electric production vehicles from Volkswagen, will be aiming to set a new record lap time for electric vehicles at the historic Eifel circuit, with Romain Dumas at the wheel.

“The ID. R is the most high-performance race car ever developed by Volkswagen Motorsport”, says François-Xavier Demaison, Volkswagen Motorsport Technical Director. “The 2019 evolution of the race car has taken every aspect of the technology to the next level. This is also true of the electric drivetrain, which has become even more efficient ahead of the e-lap record attempt on the Nordschleife. We have used computer simulations to develop tailored energy management. The most recent tests in Le Castellet and Alès focused on this software, alongside the new aerodynamics of the ID. R. Next up is the first test session on the Nordschleife.”

High-performance computers are responsible for power output on board the ID. R. Their task: optimised power output control for both electric motors and brake energy recovery (regeneration). The objective: To manage the energy stored in the batteries so efficiently that driver Romain Dumas can go on the attack from the start to the finish line on the 20.832 kilometres of the Nürburgring-Nordschleife and beat the current fastest time (6:45.90 minutes). The two electric motors in the ID. R provide 500 kW (680 PS) of power to drive all four wheels. The rear axle battery performs at a slightly higher level, to allow the front axle and the front tyres’ energy reserves to be used for steering. This avoids any front axle slide (understeer) that would be detrimental to the performance of the race car and helps to achieve ideal driving behaviour. The precise power output for both engines and the regeneration can be adjusted variably to suit any situation on the racetrack.

In a way, regeneration also has the side effect of increasing brake efficiency. “The computer takes over the coordination between energy recovery by the motors and the mechanical brake,” explains Marc-Christian Bertram, Head of Electrics/Electronics at Volkswagen Motorsport and the man responsible for the ID. R battery system. This is made possible by electronically transferring the movements of the accelerator (drive-by-wire) and the brake pedal (brake-by-wire). No clutch pedal is required, as the I.D. R does not have a transmission.

“The ID. R uses two interlinked battery blocks. Together, these power the two electric motors,” explains Bertram. Lithium-ion batteries are used to store the energy on board the race car. This type of battery will also be used in the future production vehicles from the ID. family, which will be based on the Modular Electric Drive Kit (MEB). The Volkswagen Motorsport engineers benefited from the know-how of the technical departments for e-mobility at Volkswagen during development of the batteries for the ID. R. “As the ID. R works with a voltage level of 850 volts, it requires special cabling and specific insulation protection. Our colleagues from production development put their expertise at our disposal in this area as well,” adds Bertram.

The upcoming tests will show how well the computers and engineers have prepared the ID. R for the specific requirements of the Nürburgring-Nordschleife. After countless simulated virtual laps and extensive live testing in Spain and France, the ID. R will then hit the asphalt of the most challenging racetrack in the world. 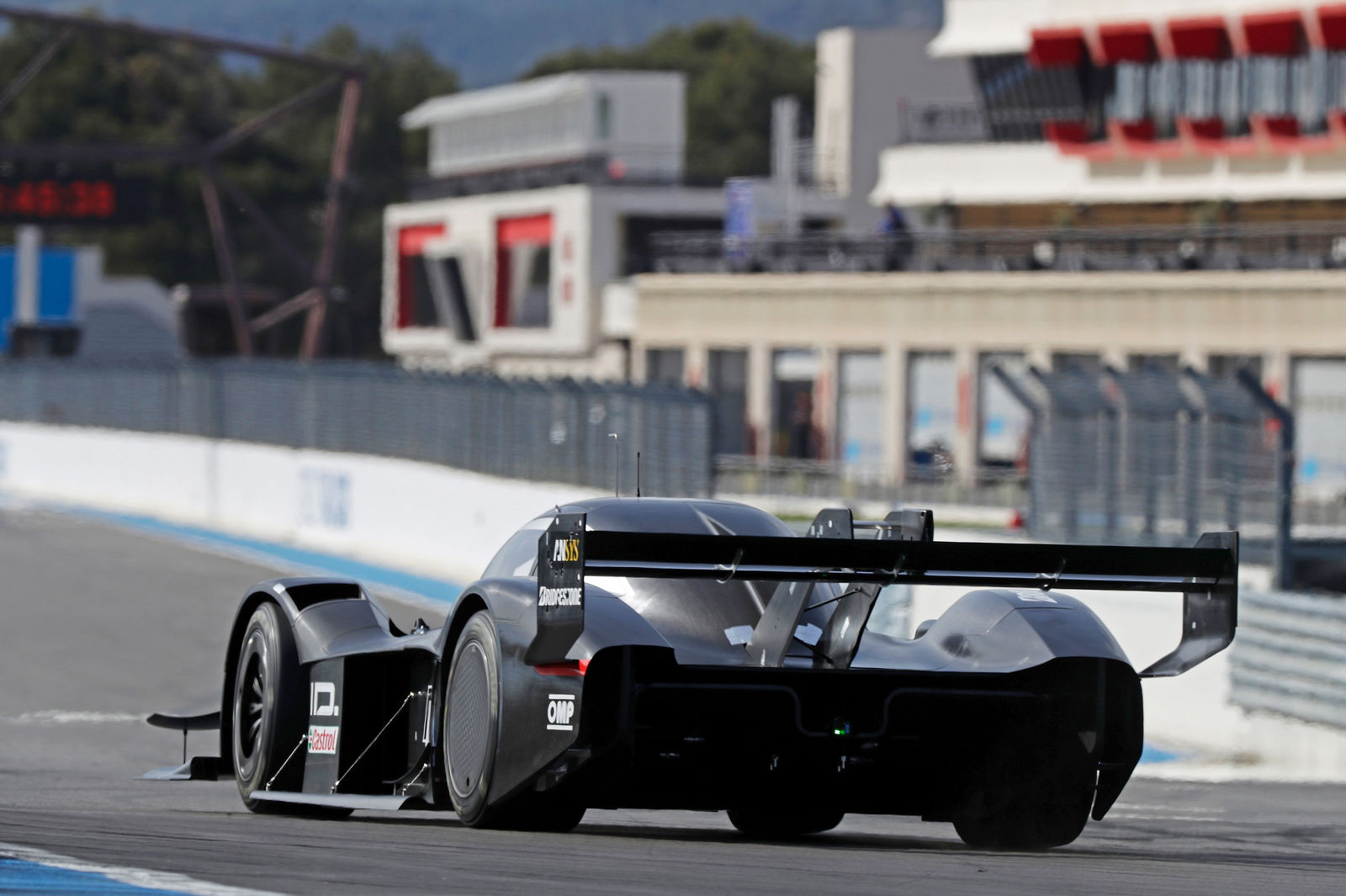 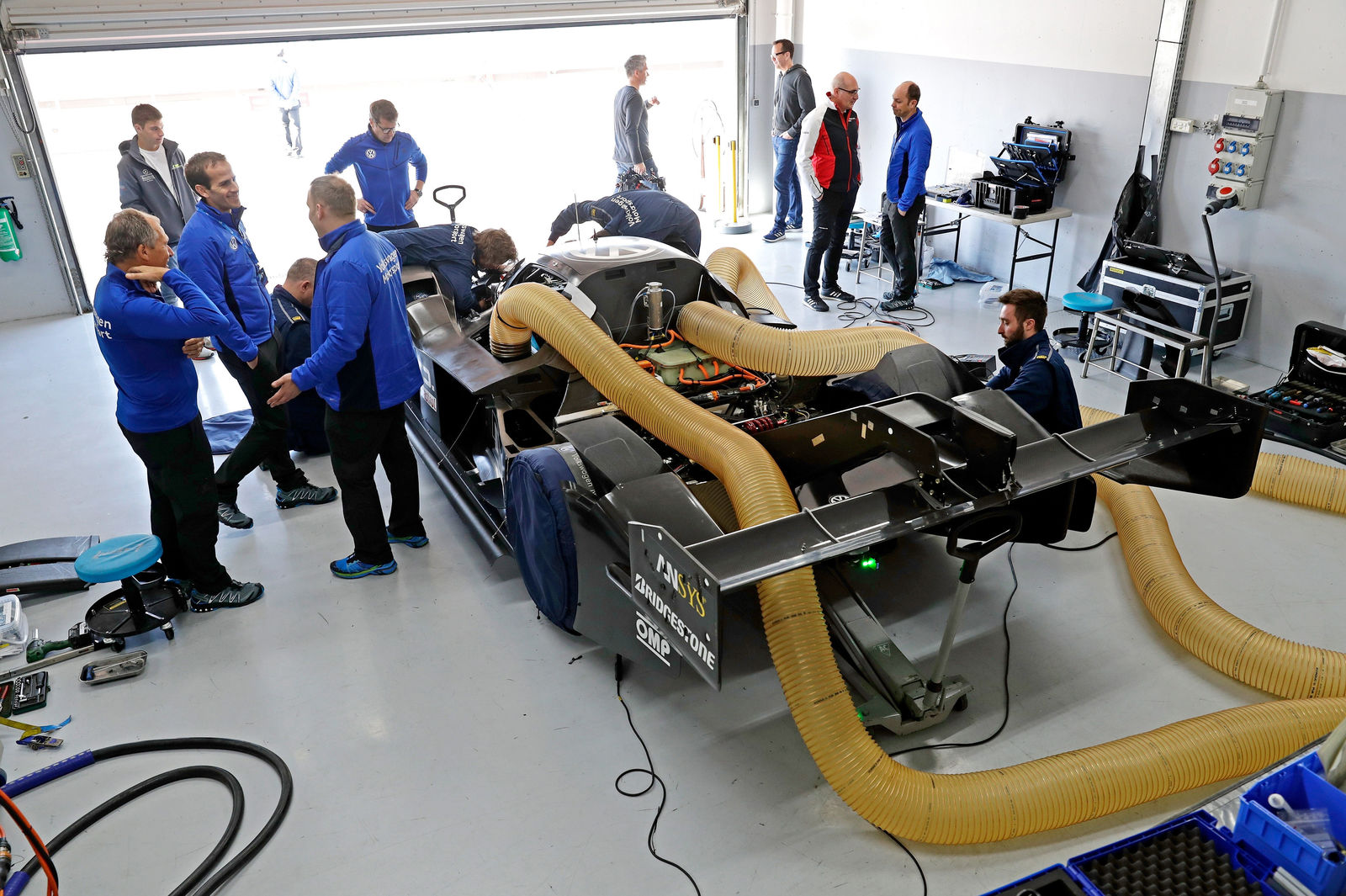 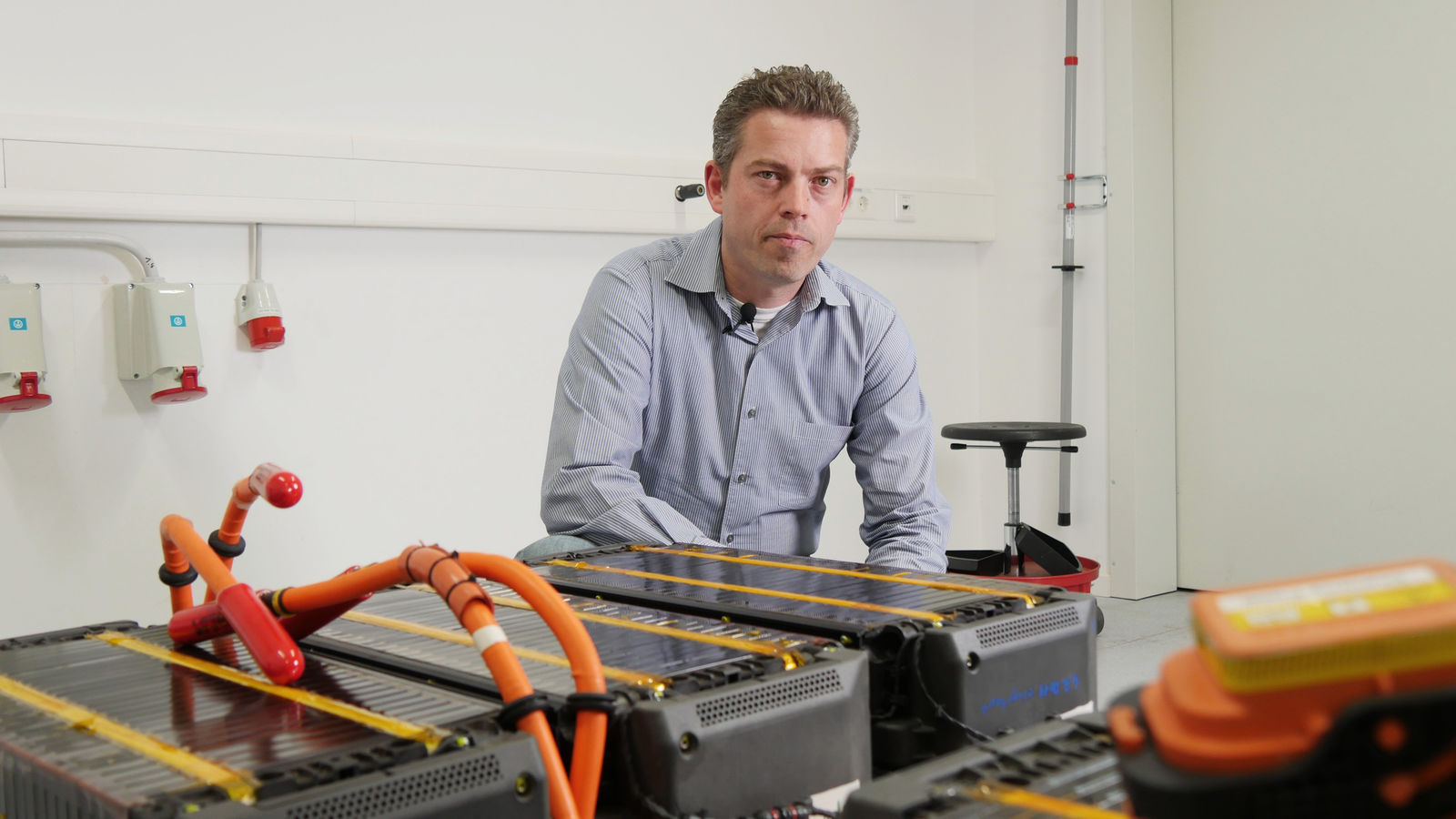