Strategy update at Volkswagen:
“The transformation to electromobility was only the beginning”. 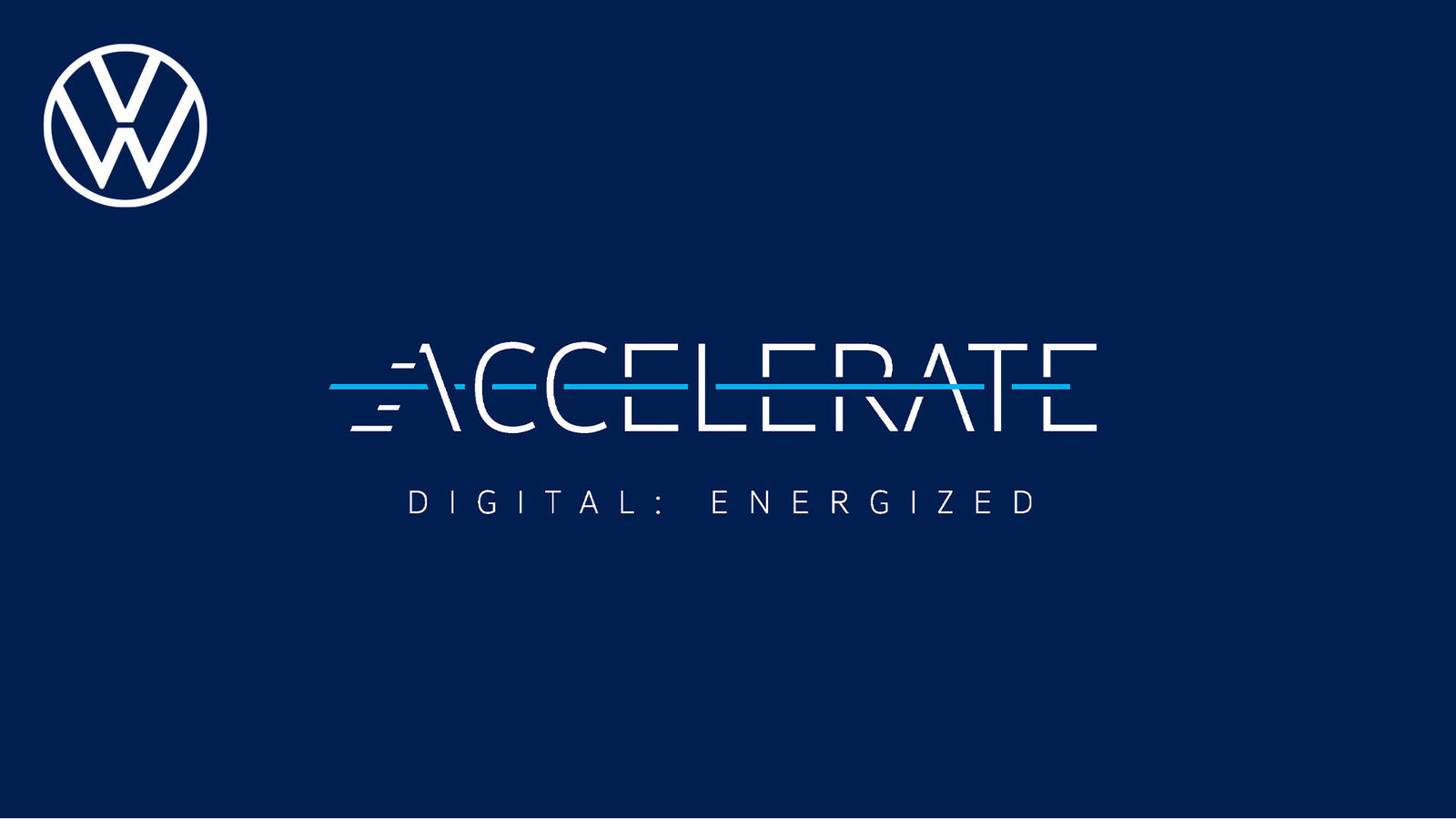 Volkswagen is stepping up its electric initiative and aligns its business even more consistently with digital. CEO Ralf Brandstätter made the announcement during a corporate strategy update. “In the coming years, we will change Volkswagen as never before,” said the CEO.

By 2030, the company will double the share of e-cars in Europe from the previously planned 35 percent to 70 percent of sales. “Volkswagen is taking responsibility for the climate and will significantly exceed the planned EU regulation,” Brandstätter announced. In the U.S. and China, the share of electrically powered vehicles is to rise to 50 percent by 2030. Strategic goal: positioning as the most desirable brand for sustainable mobility.

Brandstätter made it clear that the shift to electromobility is just the beginning of a tough selection process in the automotive industry – the digitization of products and business models is imminent. “Of all the major manufacturers, Volkswagen has the best chance of winning the race. While competitors are still in the middle of the electric transformation, we are taking big steps toward digital transformation,” said the CEO. 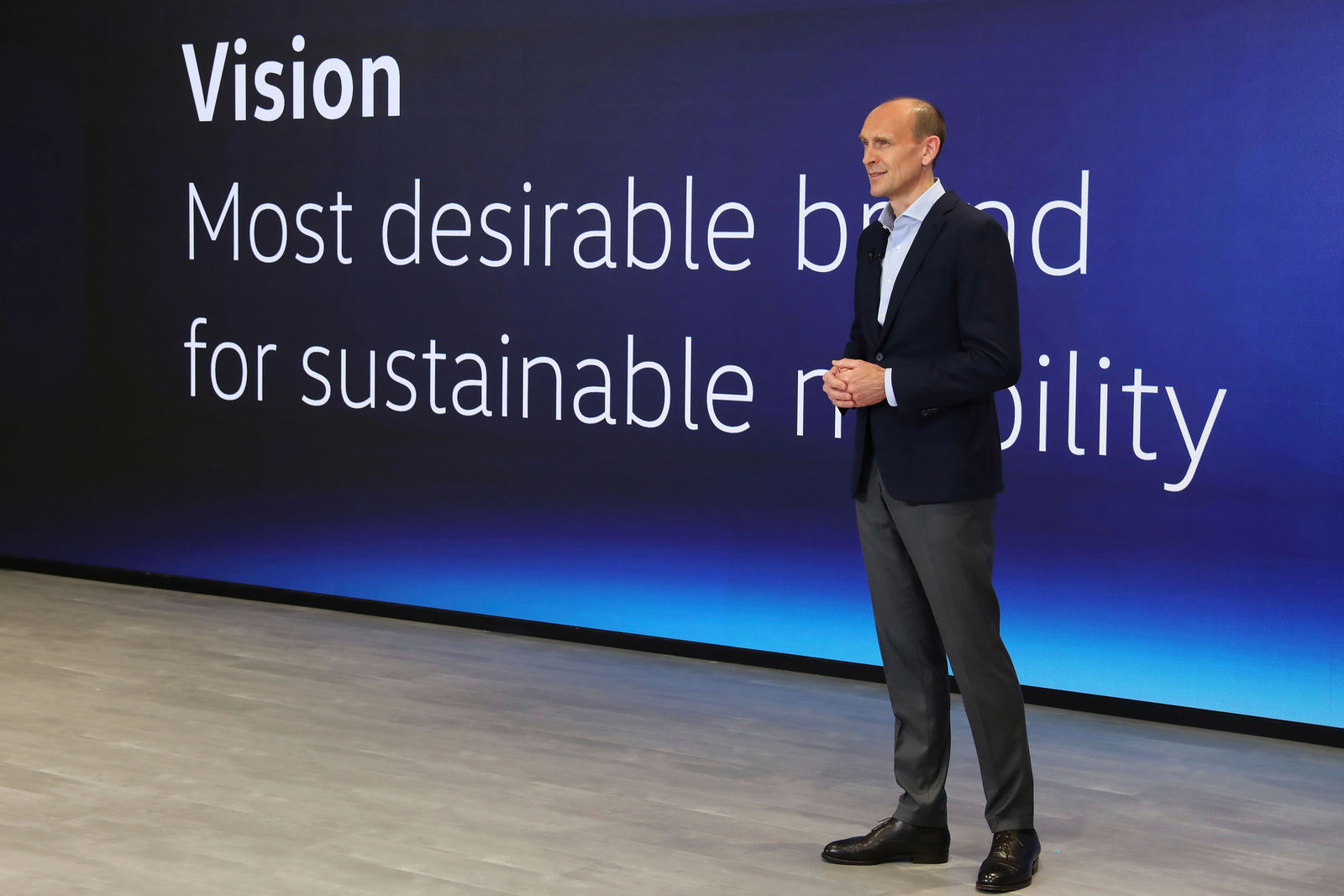 Electrification, software-defined products, new data-based business models and autonomous driving – these four major forces are driving the future development of vehicles. Volkswagen is stepping up the pace of change by making software a core strength, tapping into additional revenues in the use phase of cars, and taking autonomous driving mainstream by 2030. Brandstätter: “Just as we have boldly moved forward on the topic of e-mobility, we are also tackling the other issues of the future.” 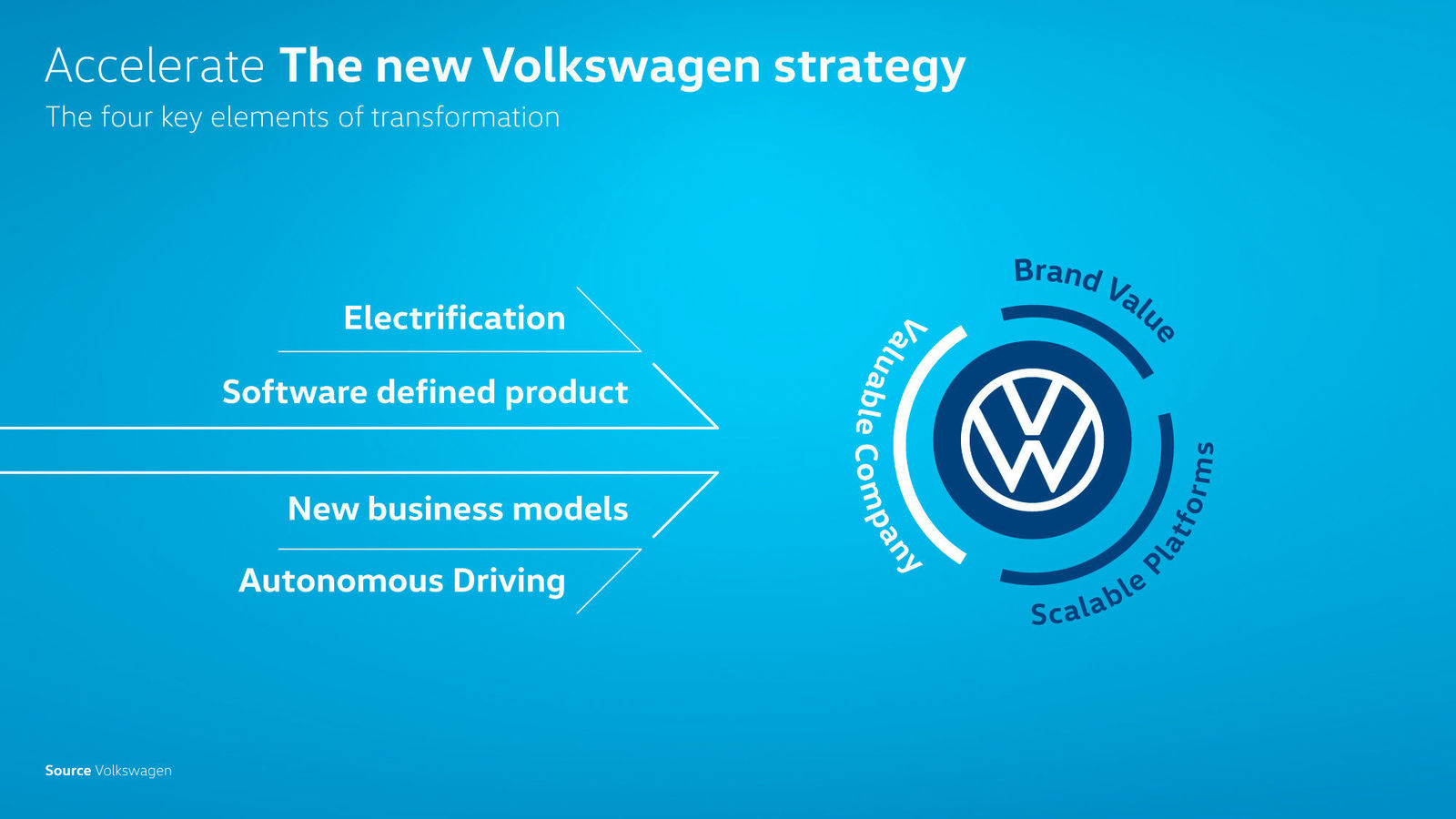 Volkswagen is accelerating transformation into software-driven mobility provider
Volkswagen is accelerating its transformation into a software-driven mobility provider. By rolling out the ACCELERATE strategy that it has just unveiled, the company will systematically prepare for the profound changes in the automotive industry in good time. Just as Volkswagen resolutely led the way with its global electric offensive, now it is also accelerating the other big issues of the future: integration of software into the vehicle and the digital customer experience will become crucial core competencies. In implementing data-based business models, the company is seeking to attract new groups of customers and tap additional sources of income. Volkswagen also will make autonomous driving available to many people before the end of the decade. “E-mobility was just the beginning: the real disruption has yet to come. With our strategy we will ACCELERATE towards the digital future,” said Ralf Brandstätter, CEO of Volkswagen. “In the coming years, we will change Volkswagen as never before.”
Read on

Project Trinity: With high range, extremely short charging times and revolutionary production, the sedan will launch in 2026
Volkswagen is giving a first design preview of Project Trinity: The electrically powered sedan is to be built in Wolfsburg from 2026 and will set new standards in terms of range, charging speed and digitization – and will be able to drive highly automated according to Level 4.
Read on 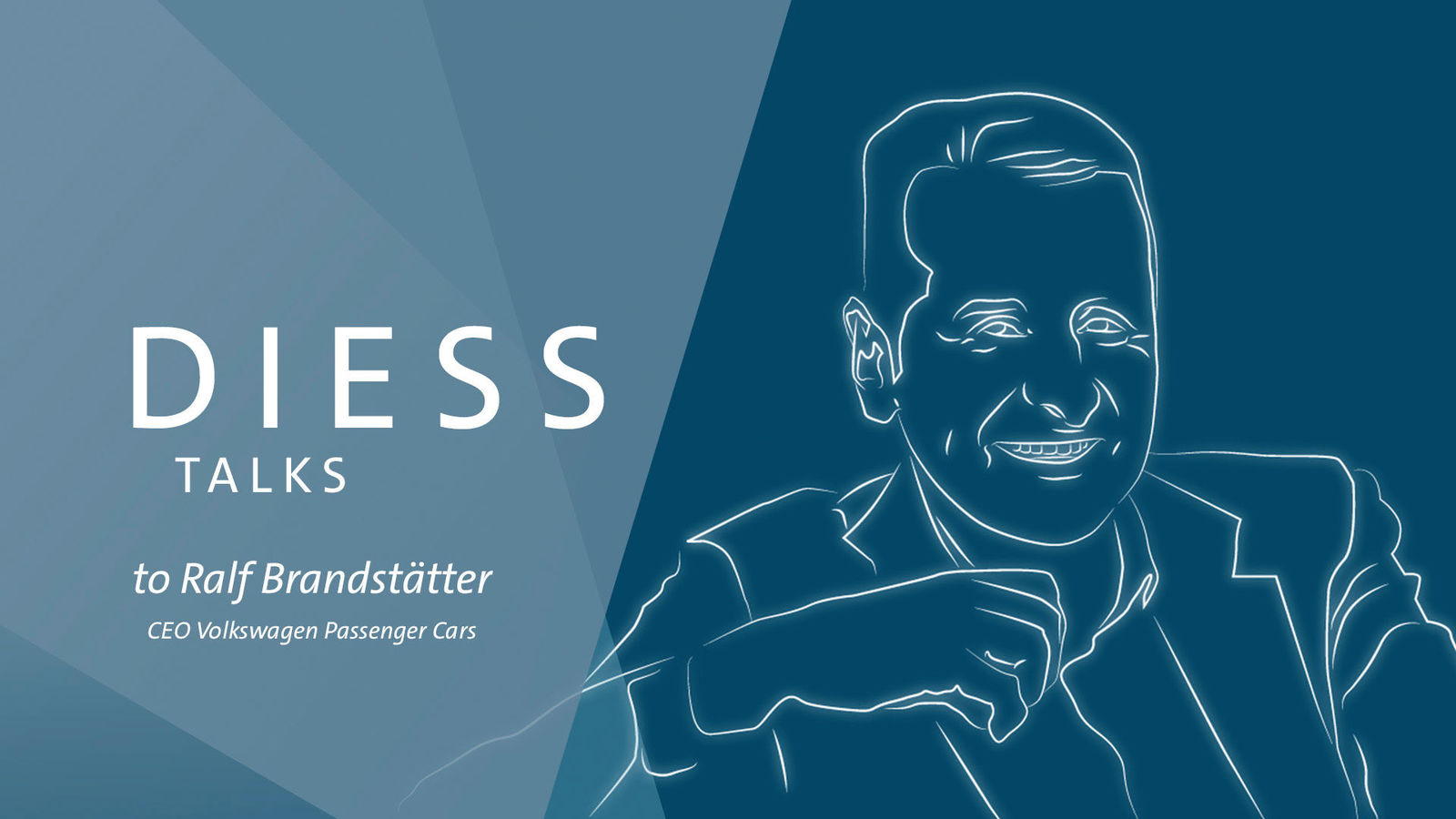 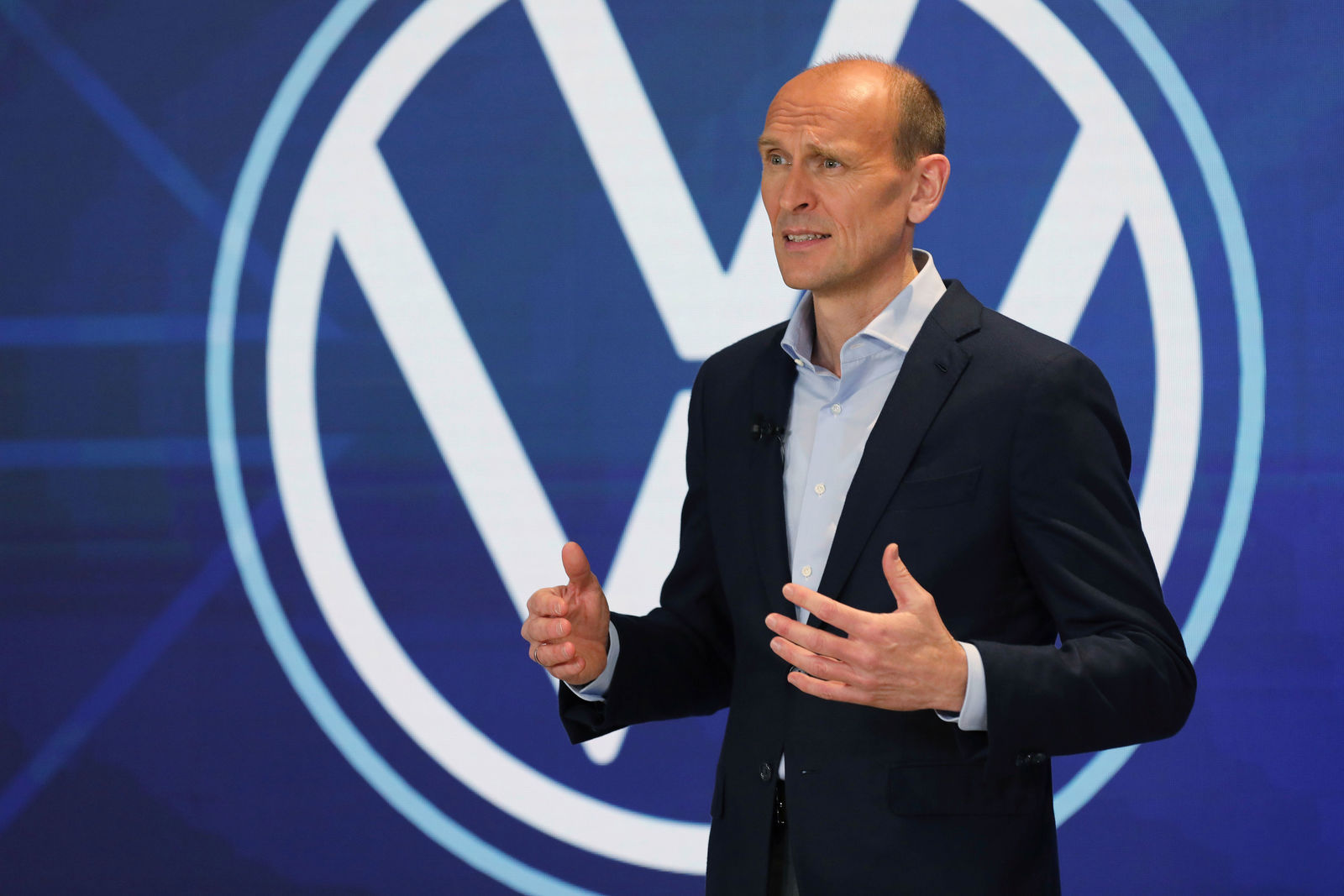 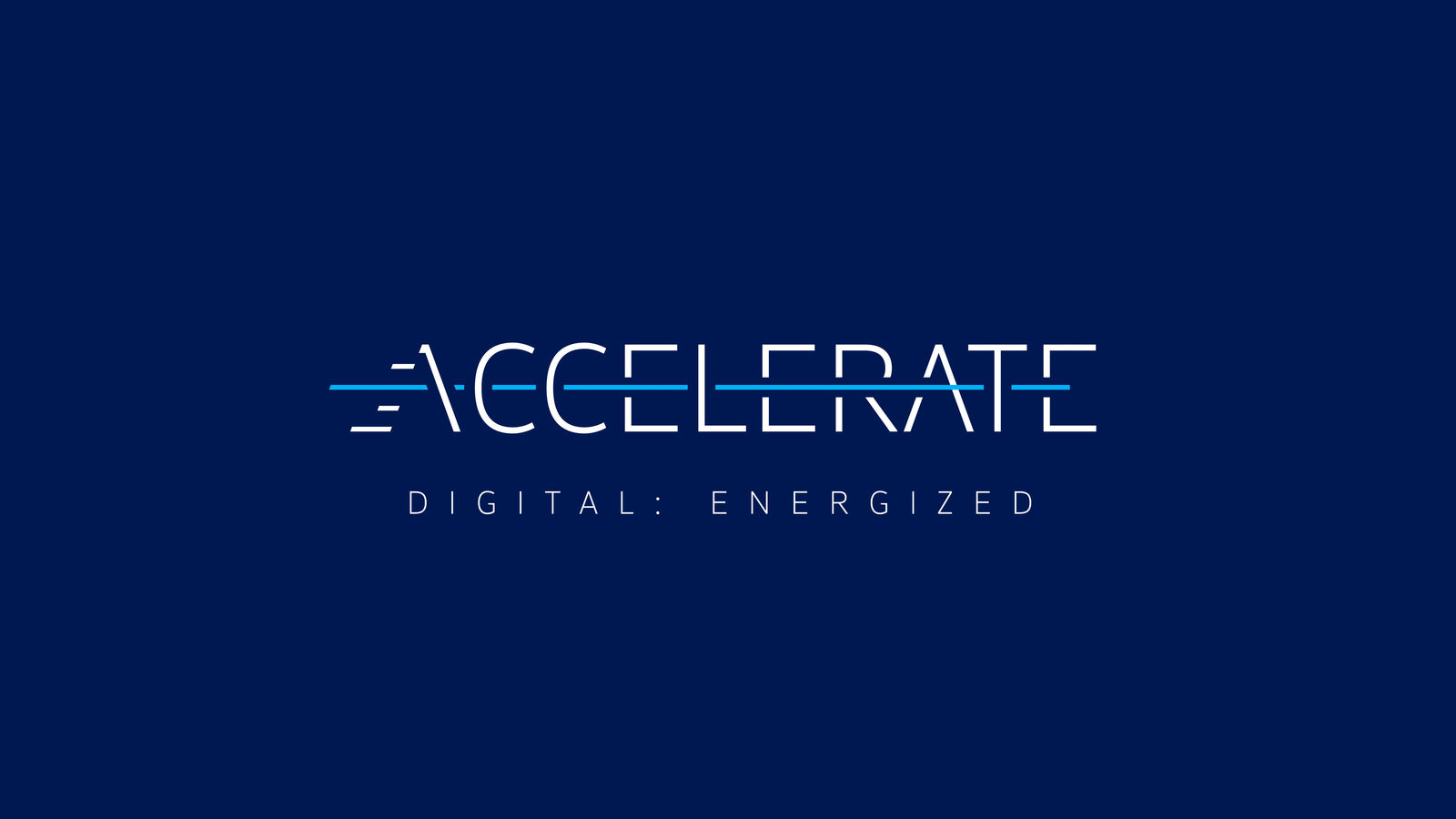