The ID. family gets new blood: With the start of series production of the ID.4, Volkswagen’s first fully-electric SUV celebrates its production start at the Zwickau plant, only virtually on the Internet due to Corona, but the guestlist is nevertheless prominent: In addition to brand CEO Ralf Brandstätter and E-Mobility Director Thomas Ulbrich, Saxony’s Prime Minister Michael Kretschmer (CDU) also congratulated Volkswagen on the second ID. Model “Made in Saxony”. The ID.4 is also a milestone for automobile production: Like its predecessor the ID.3, the e-model will be manufactured and delivered in a CO2-neutral manner. 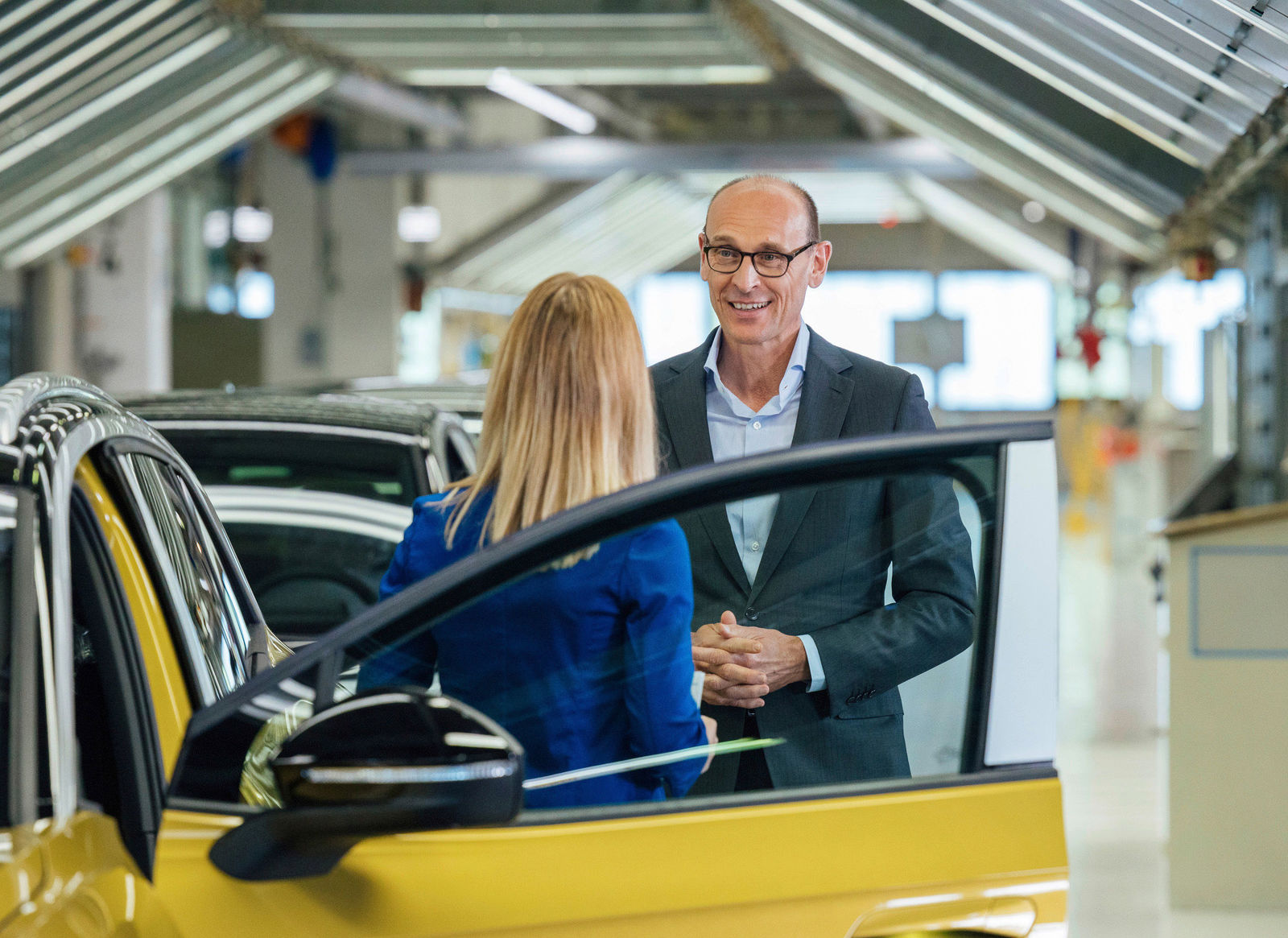 Volkswagen brand CEO Ralf Brandstätter standing next to the first series vehicle “made in Saxony” at the start of ID.4 series production in Zwickau.

The world premiere of the ID.4 will follow at the end of September, and the market launch will also take place this year. Volkswagen is thus taking the next important step on the way to the mobile electric age – this time in the world’s most important segment of compact SUVs. The ID.4 combines Volkswagen’s electric offensive with the ongoing SUV trend. “However, the ID.4 is not only the first fully-electric SUV from the Volkswagen brand," says Brand Director Ulbrich at the start of series production of the new ID. model. “It will also be a genuine world car, which we will produce and sell not only in Europe, but also in China and the USA.”

Production of the ID.4 will start in China before the end of this year, and from 2022 the model will also be produced in North America. “The ID.4 is technically top equipped with future-oriented features, has a low center of gravity and super driving dynamics. It also has excellent acceleration. A car that is simply a lot of fun,” says Ulbrich.

With the ID. family, Volkswagen is bringing a complete model family onto the road for the first time that is powered purely electrically. The ID.3 and ID.4 will be followed by other sedans and SUVs as well as the electric Volkswagen Bus – the legendary Bulli. All derivatives are based on the Modular Electric Drive Kit (MEB) – a platform designed exclusively for electric vehicles. MEB-based electric vehicles impress with long ranges, a fast-charging function, new digital functions and generous space. 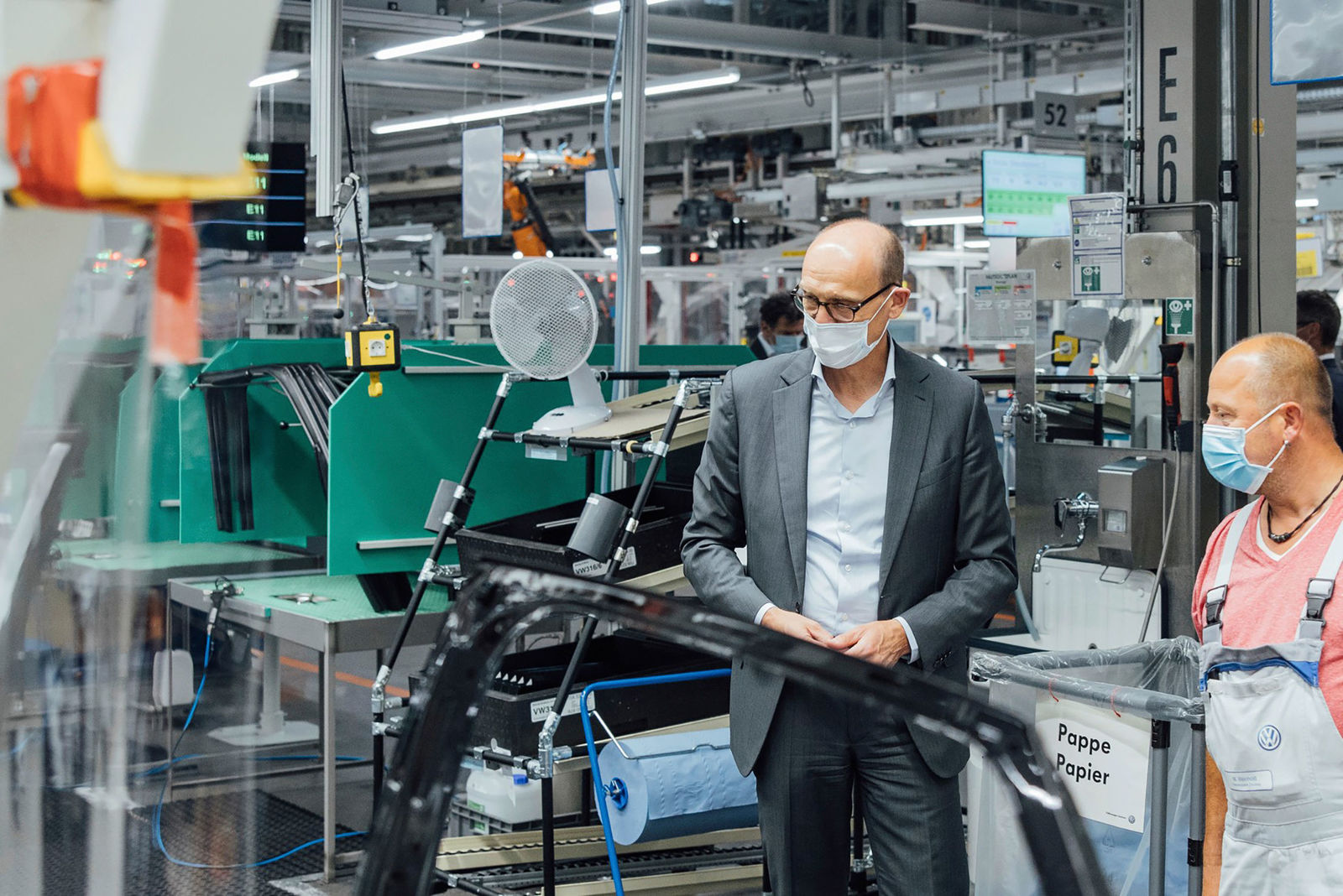 Volkswagen brand CEO Ralf Brandstätter finds out more about door assembly on the production line in Zwickau at the start of ID.4 series production.

The concept of the ID.4 is very promising, emphasizes brand CEO Ralf Brandstätter: “With the ID.4, Volkswagen is expanding its range to include a fully-electric vehicle in the world’s largest growth segment, the compact SUV class. Brandstätter said the model was of great importance to Volkswagen: “In future, the car will be produced and sold in China, the USA and Europe. This is how we are scaling the MEB platform around the world and creating the economic basis for the success of our ID. family.”

Volkswagen is the first volume manufacturer to commit to the Paris Climate Agreement and has set itself the goal of becoming a completely CO2-neutral company by 2050. One element of this ambitious goal is the new ID. family, which heralds the system transition to e-mobility.

In Germany, Volkswagen Group’s e-vehicles will be produced in Zwickau, Emden, Hanover, Zuffenhausen and Dresden. The e-cars produced abroad will stem from the plants in Mladá Boleslav, Brussels, Chattanooga, Foshan and Anting. This paves the way to emission-free mobility for everyone.

Zwickau plays a key role in the Group’s strategy: with investments of around 1.2 billion euros, the site will be completely converted to the production of e-cars, making it the largest and most efficient e-car plant in Europe. In 2021, the first fully electric production year, around 300,000 electric cars will roll-off the assembly line in Zwickau based on the Modular Electric Drive Kit (MEB) – and not just from the Volkswagen brand.

Zwickau is thus playing a pioneering role in the transformation of Volkswagen’s global production network. The brand aims to become the world market leader for electric mobility and launch more than 20 purely electric models by 2025. The ID.4 and ID.3 are therefore only the start of the automotive industry’s largest e-offensive. By 2024 alone, the brand is investing around eleven billion euros in electromobility and is converting further plants after Zwickau.

“We are consistently pursuing the path to electromobility. Our future is electric, fully networked and CO2 neutral.” 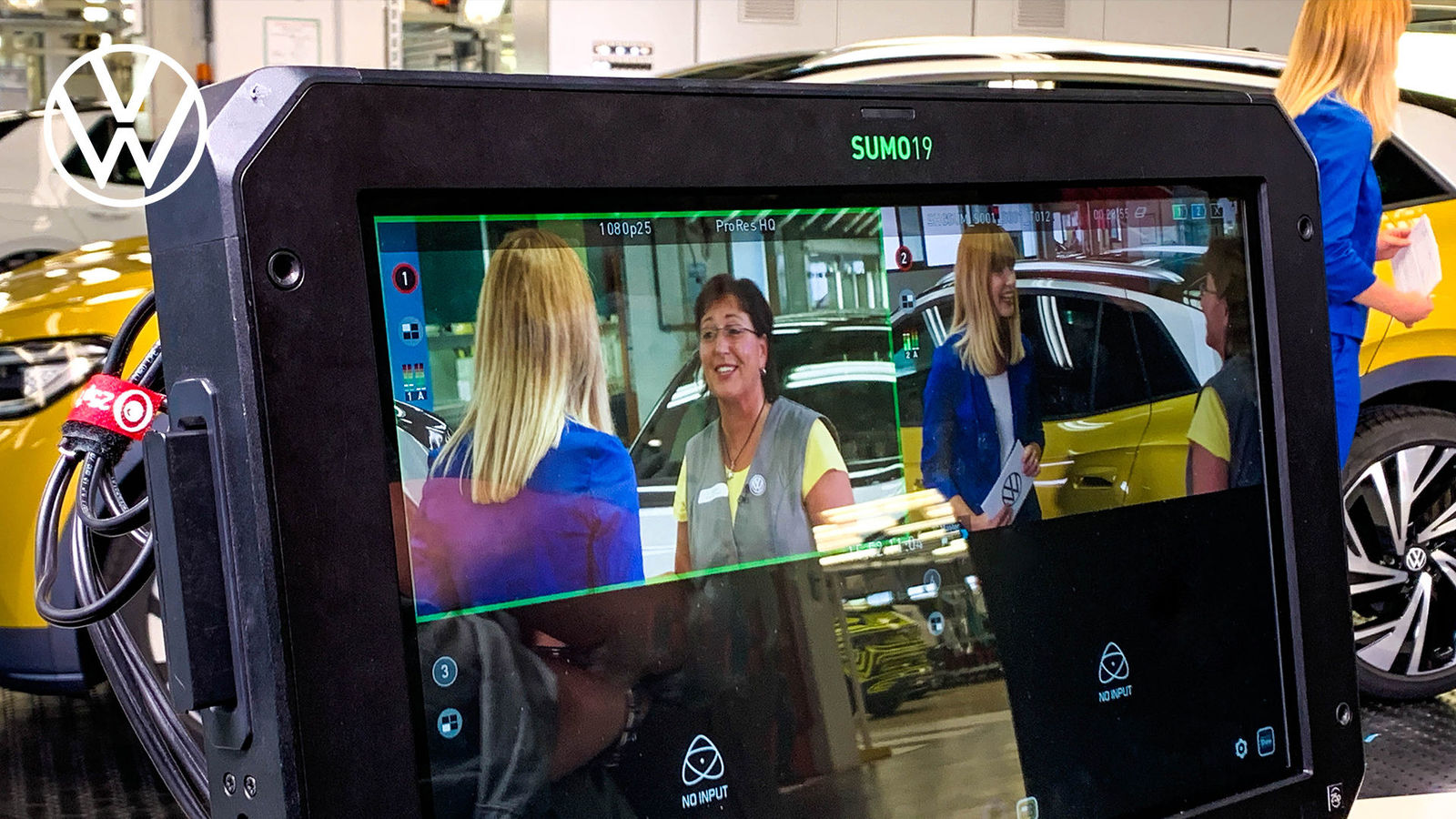 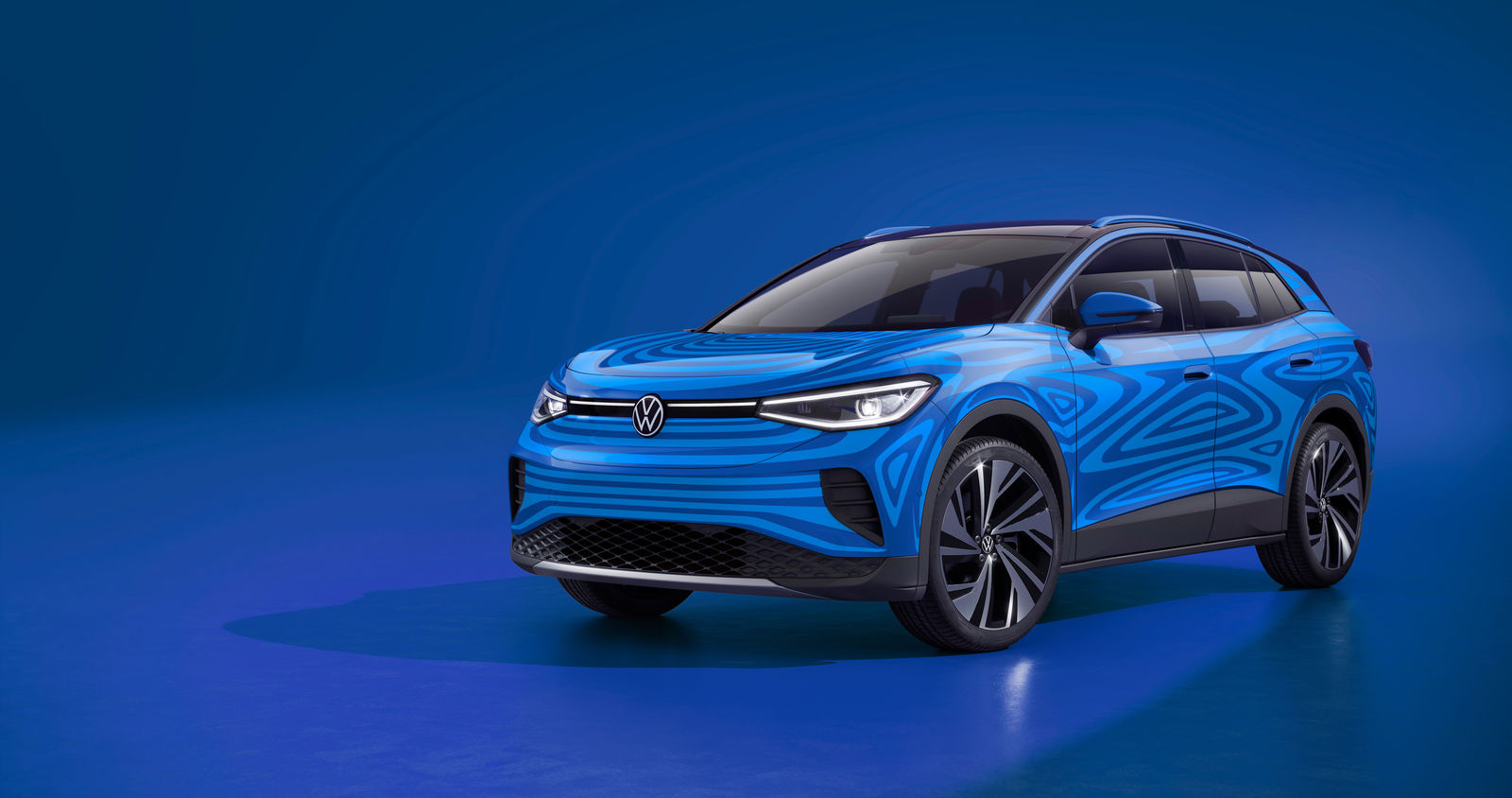 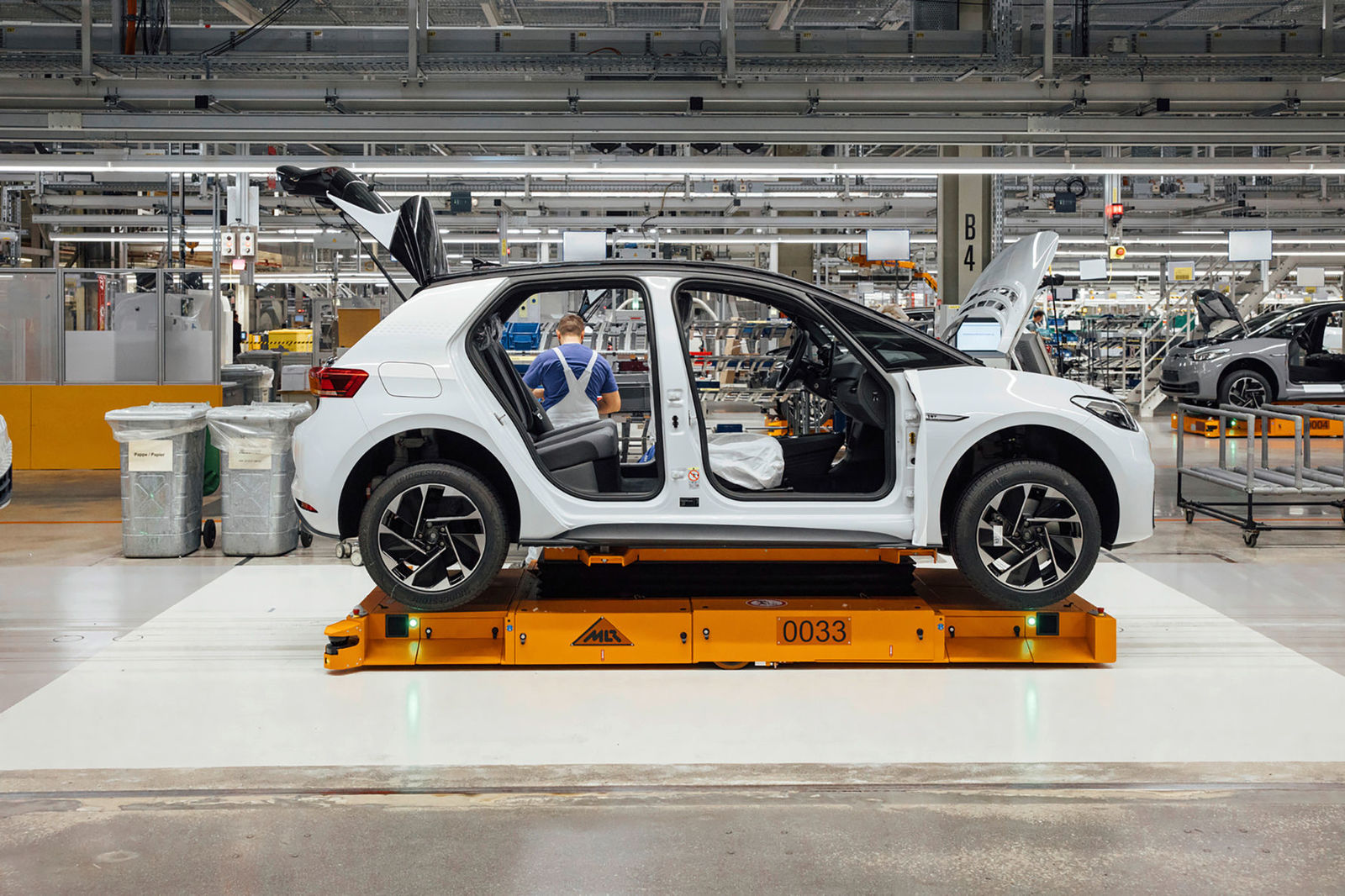