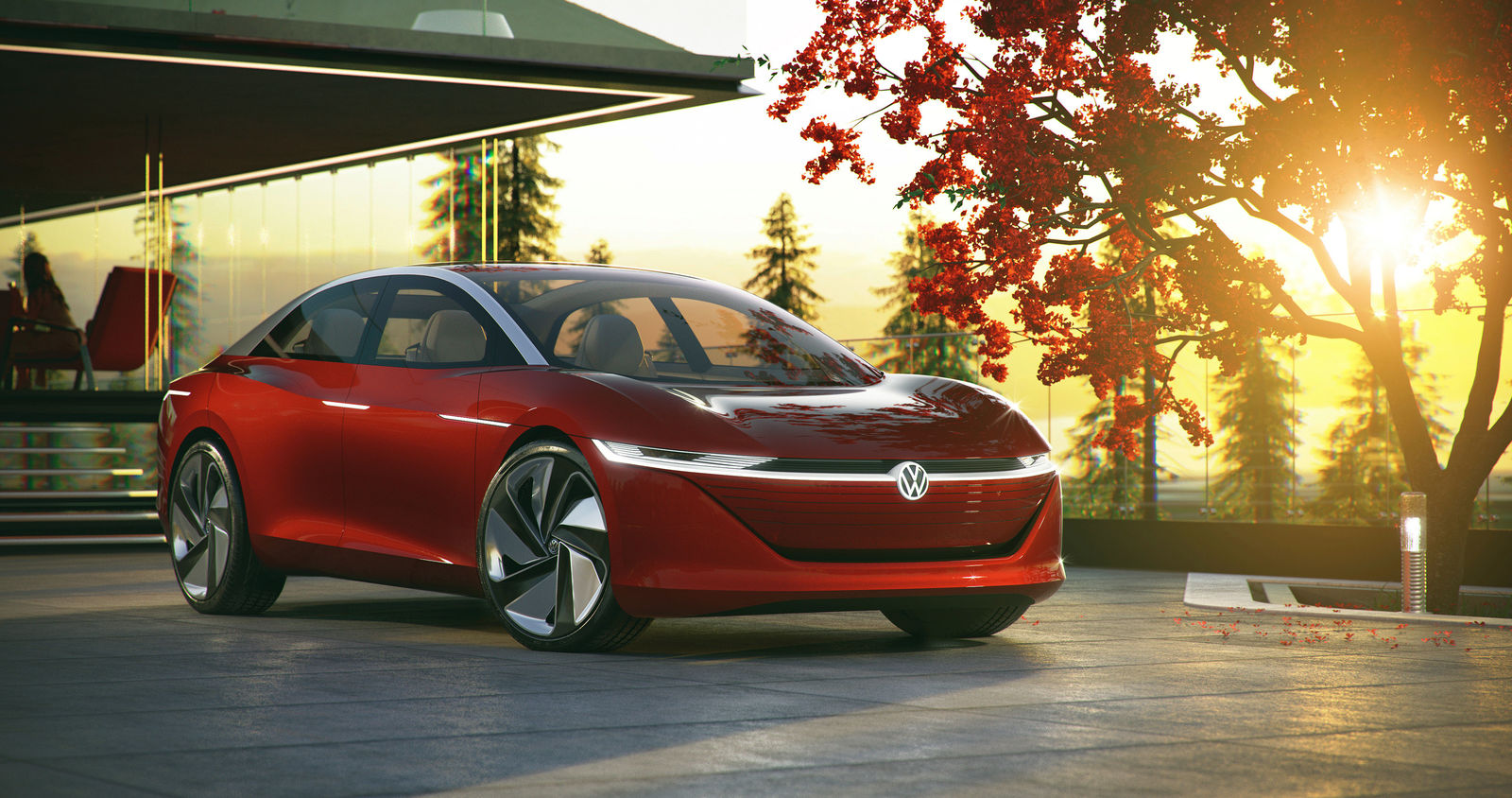 The Volkswagen highlights of 2018: Electric mobility and new SUV models set the trends

Volkswagen has set an important course for the future in 2018: As the first model of the future ID. family, the zero-emission compact ID. has reached the final phase of series development. In addition, with the avant-garde ID. VIZZION saloon and the racing car ID. R Pikes Peak, Volkswagen demonstrated two more fascinating facets of electric mobility. SUVs are booming worldwide: Volkswagen followed this trend in 2018 with nine new Sport Utility Vehicles (SUV) – from the urban T-Cross to the Touareg brand flagship. Various models of different segments like the new Virtus (South America), the attractive up! GTI (Europe) or the Jetta (North America), however, made it clear that Volkswagen serves every region of the world with specific cars. This has resulted in great success: Between January and November, unit sales rose by around 280,000 year-on-year to 5.7 million Volkswagen vehicles.

Electric offensive: In March, with the ID. VIZZION, Volkswagen presented a completely automated driving saloon of the future: emission-free, range of up to 665 kilometres, can be operated via voice and gesture control and able to learn thanks to artificial intelligence. A car as a portal to the future. Three months later, with the ID. R Pikes Peak, Volkswagen revealed the purely dynamic side of electric mobility: on 24 June it pulverised the all-time record at the Pikes Peak International Hill Climb – the legendary Race to The Clouds (Colorado/USA). It also overtook all racing cars with combustion engines ever to have started. In December, the first media representatives were able to experience live what the future of production vehicles feels like: they accompanied Volkswagen engineers on board the ID. during test drives in South Africa. The ID. is scheduled to be launched on the market in 2020.

SUV offensive: Charismatic Sport Utility Vehicles enjoy worldwide success. At the same time, Volkswagen further expanded its range of these all-rounders. The third generation of the Volkswagen brand flagship Touareg made its international debut in March with numerous technical highlights. Specially designed for China, Volkswagen also presented the particularly spacious Tharu (Chinese compact class), which is tailored to families, and the Tayron (Chinese intermediate class), which is positioned above it. The large Teramont and an extended and specified version of the T-Roc for the Chinese market also celebrated their debuts in China in 2018. Below the T-Roc, the new T-Cross, the first small-vehicle SUV from Volkswagen to date, was launched on an international scale in November.

As a sister model to the Teramont, the seven-seater Atlas3) is built in the USA. On this basis, Volkswagen presented the new Atlas Cross Sport at the New York International Auto Show (March) – a dynamic five-seater with a hybrid drive for the metropolises of North America. The series version is scheduled to be launched on the American market in 2019. The Atlas Tanoak – the first pickup to be based on the innovative modular transverse matrix (MQB) – presented at the same time has been part of a trial to date. As the second MQB pickup, the Tarok Concept presented at the São Paulo International Motor Show caused a sensation in November.It has a loading area that can be extended into the vehicle interior and is scheduled to be launched on the Brazilian market first in the foreseeable future.

Specialities for the world: With the up! GTI, a sporty vehicle in the original GTI format was launched in 2018. 85 kW/115 PS and low weight provide a lot of driving fun. This means that the GTI family comprising Golf GTI, Polo GTI and up! GTI is now complete. The Jetta, which has been produced 17.5 million times, is one of the most successful compact saloons ever. Volkswagen presented the seventh generation in Detroit this year. It is now based on the MQB and was specially developed for the US market. The new Virtus is even more compact. This MQB saloon is similar to the Polo, is produced in Brazil and was launched there first.