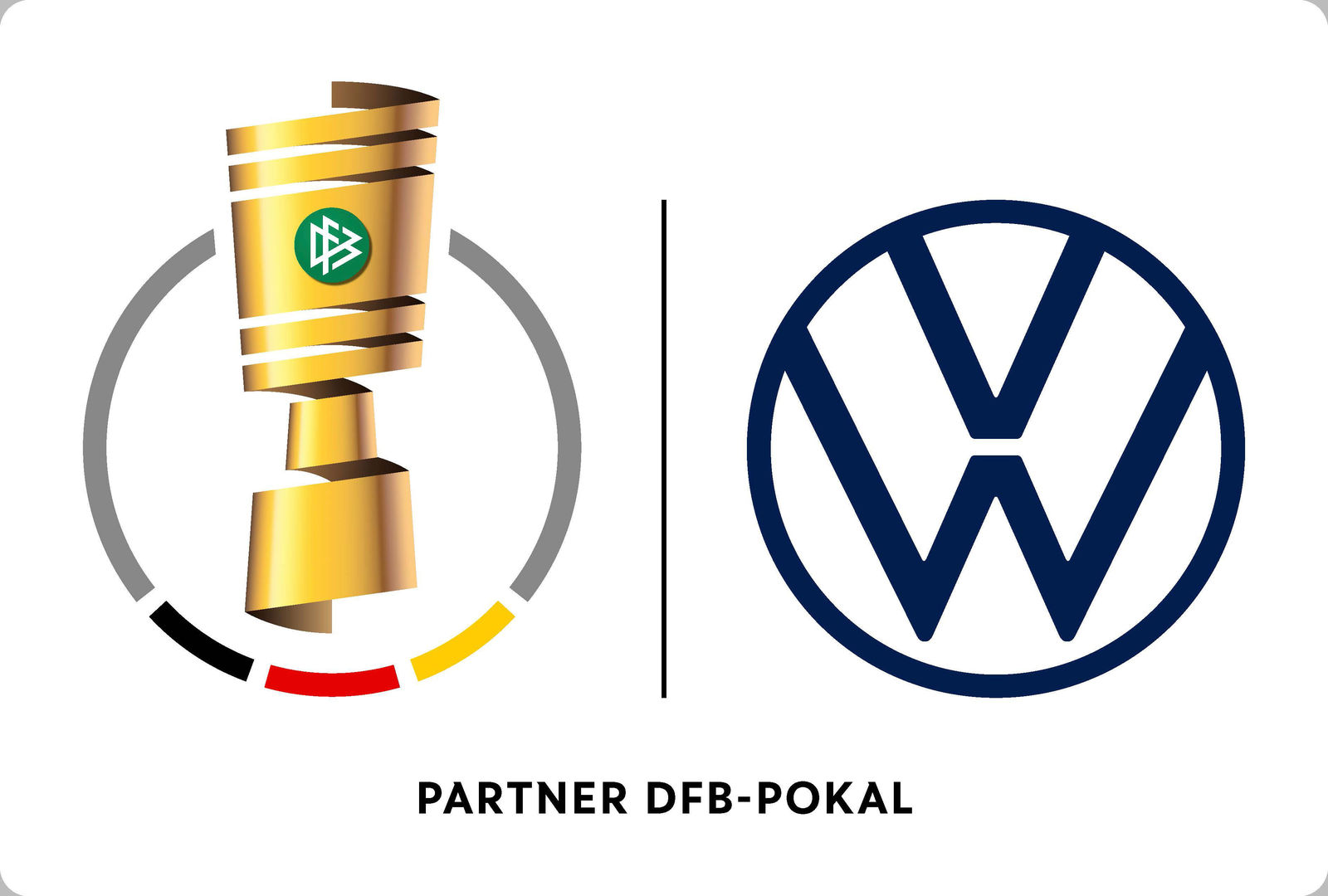 Everything you need to know about the DFB Cup Final: Volkswagen with the assist
for the media

The men’s German DFB Cup Final will be held this Saturday, 21 May, with SC Freiburg and RB Leipzig going head-to-head. Kick-off is at 8 p.m. CEST at the Olympiastadion in Berlin. As official partner of the German Football Association (DFB), Volkswagen will, as in previous years, be providing sports journalists with an extensive data file packed full of facts and insights. This is now available to download at www.volkswagen-newsroom.de/en.

For example, did you know that when SC Freiburg takes on RB Leipzig it will be their first-ever appearance in the final, and that they will be the 40th club to have made it to the cup final? Or that this will be the 15th meeting of the two teams in professional football, and that Christian Streich has been on the touchline for SC Freiburg at each of these matches?

Volkswagen joined forces with Opta’s data experts to compile these facts and many others – some of which come as a surprise – in a briefing pack comprising 40-plus pages and collating facts, figures and records relating to the DFB Cup Final. And just in case any questions are left unanswered in Berlin, Volkswagen will be providing an additional on-site service on the day of the final: An Opta data expert will be bringing their laptop and be ready to answer any questions at the info counter in the press area.

New the following week: For the first time ever, Volkswagen will also be putting together a data pack for the women’s DFB Cup Final. On 28 May, the defending champions and recently crowned German champions VfL Wolfsburg will be taking on 1. FFC Turbine Potsdam at the Rheinenergiestadion in Cologne (kick-off: 4.45 p.m. CEST). Journalists will also be able to download the press kit for this match from the Volkswagen Newsroom, as of 23 May.

The large-scale partnership with the DFB and for the DFB Cup competition is just one element of Volkswagen’s diverse commitment to football. At an international level, the corporation is the mobility partner of UEFA national team competitions – an example being the UEFA Women’s EURO that will be held in England in the summer of 2022. And the car manufacturer also sponsors many national teams around the world. In addition to Germany’s national team, these include World Champions France, the Netherlands, the USA, Switzerland, Austria, Finland and Denmark. Volkswagen has also been supporting cultural football projects, such as the film festival “11 mm” and the poll to decide the “Football Saying of the Year”, for many years now. 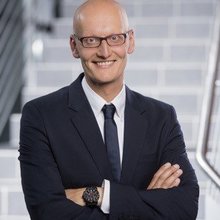