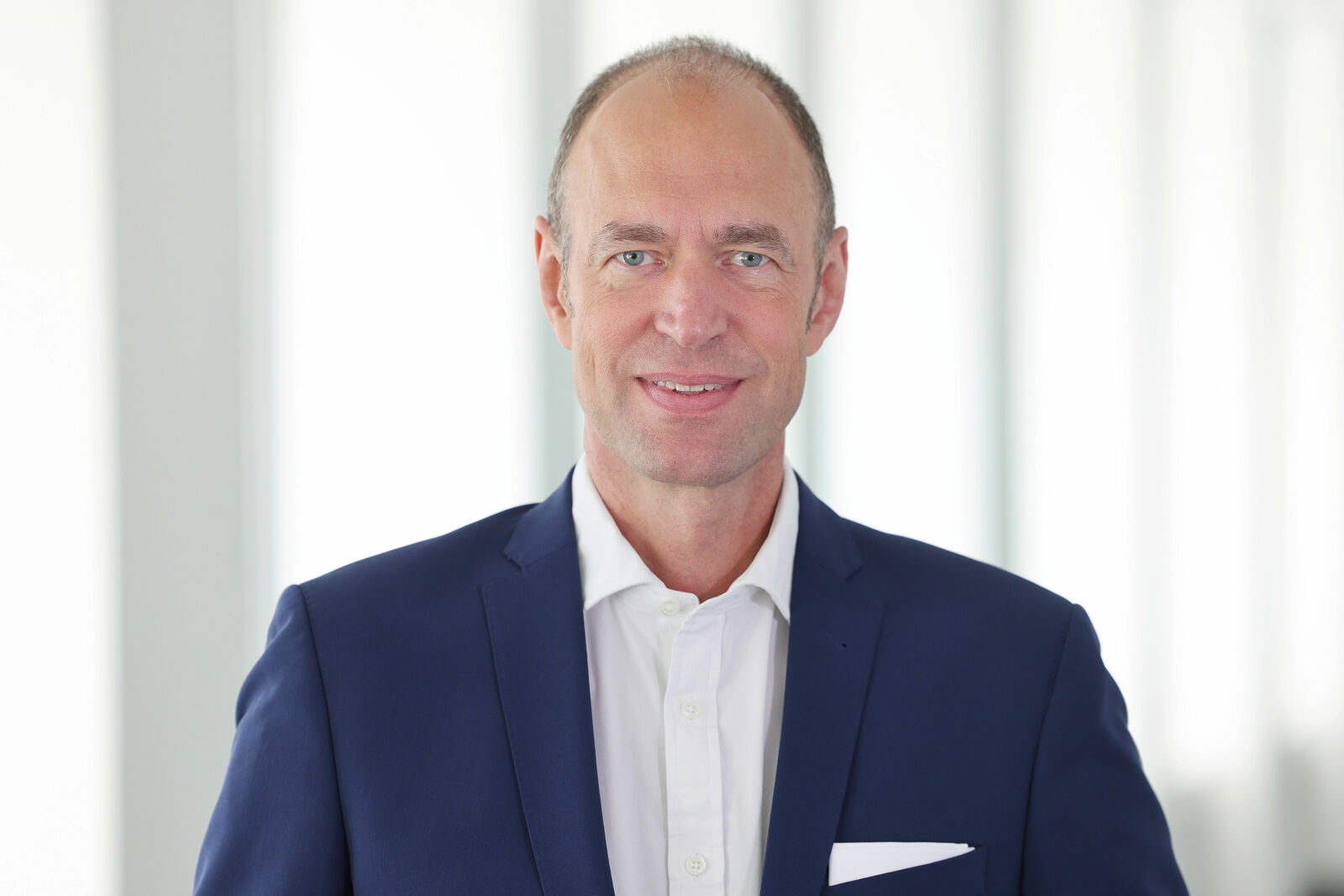 Patrik Andreas Mayer comes from Heilbronn/Germany where he was born in 1970. After graduating from high school in 1990, Mayer studied mechanical and industrial engineering at Karlsruhe Institute of Technology (KIT), Coventry University and École Nationale Supérieure d’Arts et Métiers in Paris.


He also earned a Master of Business Administration at Henley Management College in the United Kingdom.

He began his professional career with the Volkswagen Group in 1997 as an international trainee in Wolfsburg. Mayer became Head of the Investment Controlling division at Volkswagen Passenger Cars in 2001.


Many management positions in the Group followed, including Head of Business Development, Financial Director at Volkswagen Navarra and Executive Vice President Finance and Information Technology at Volkswagen Group of America in Chattanooga.

In 2014, he assumed responsibility for Controlling at the components plant in Kassel, before being appointed Chief Financial Officer of the Board of Management of Volkswagen Group Russia in 2016.

On October 1, 2022, Patrik Andreas Mayer joined the Brand Board of Management of Volkswagen with responsibility for the Finance division. 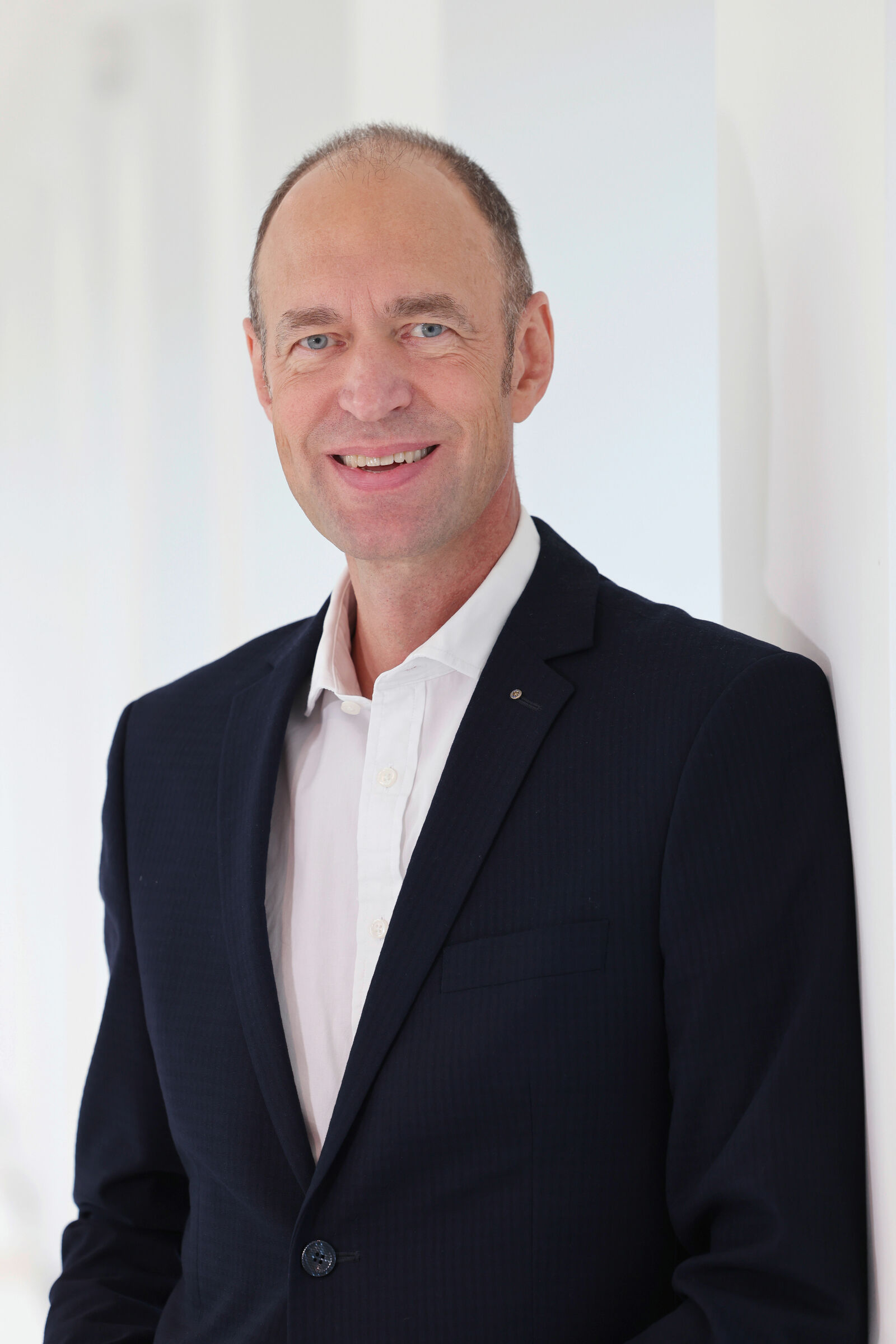 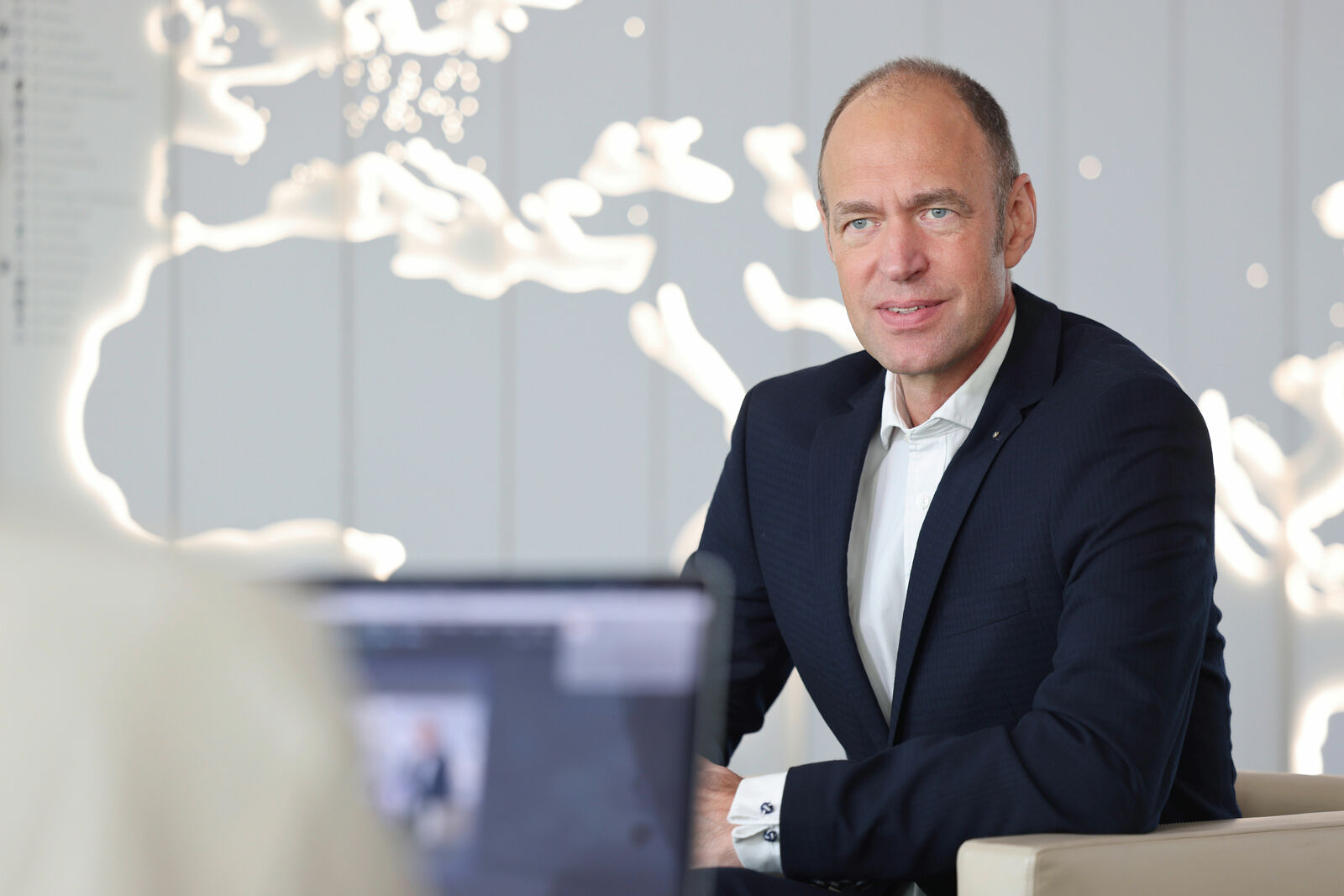