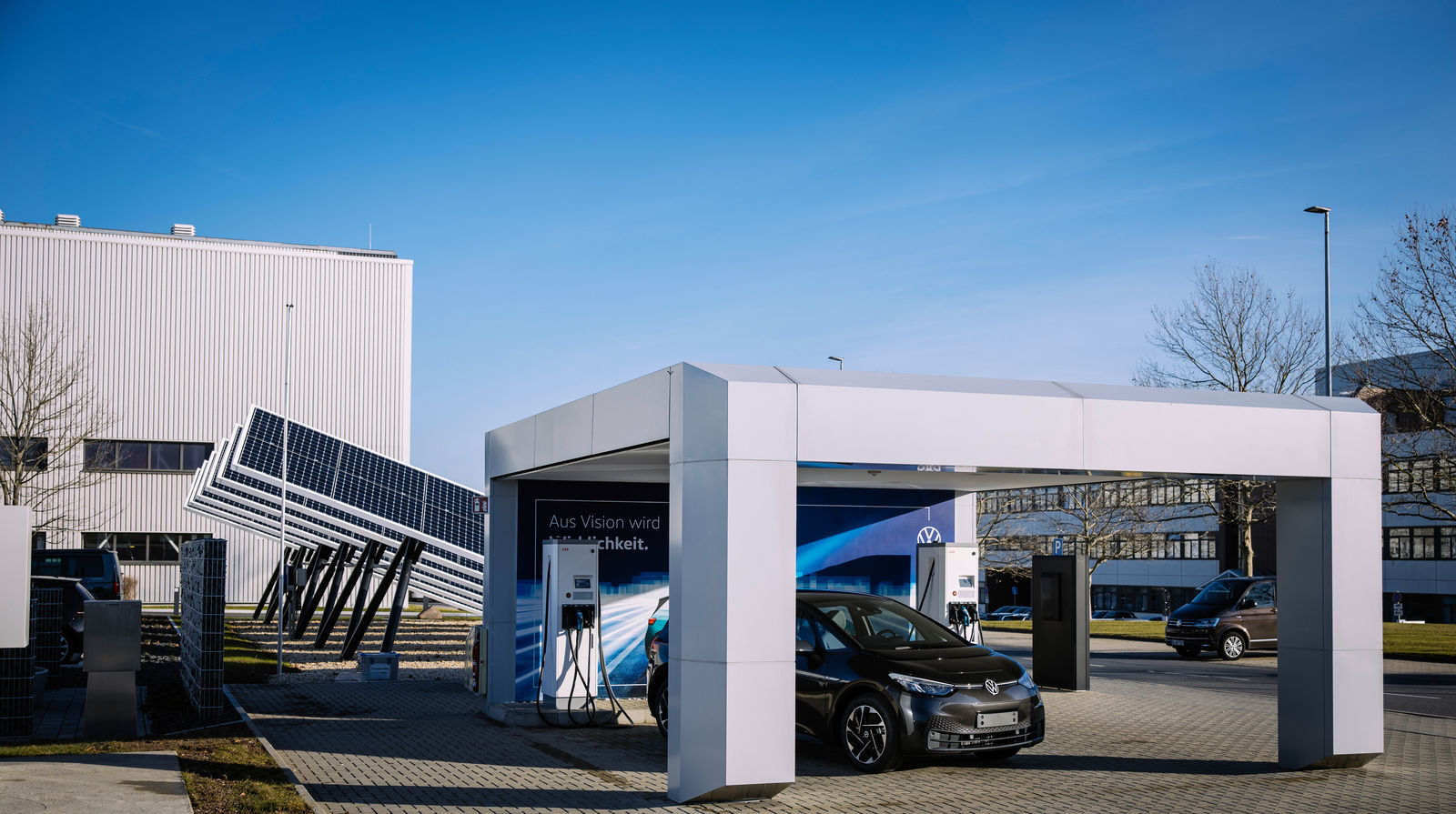 The plant at Zwickau produces only all-electric vehicles such as the Volkswagen, ID.4 and ID.5, the Audi Q4 e-tron and Sportback e-tron, and the Seat CupraBorn. The start of ID.5 production in January 2022 completed the Zwickau plant's transformation into a multi-brand location for electric vehicles. The last combustion vehicle was produced on 26 June 2020 – signalling an historic milestone. Around 180,000 vehicles were produced in 2021. Since the plant was founded in 1990, more than six million vehicles have rolled off the production lines. Zwickau is playing a key role with the start of production of electric vehicles. For the first time, a large car factory has been completely re-equipped for electric mobility with an investment totalling 1.2 billion euros. The Zwickau plant produces six electric models for three Group brands. Maximum annual capacity after ramp-up will be 300,000 vehicles. The plant has therefore become the largest and highest- performance electric car plant in Europe and is playing a pioneering role in the transformation of Volkswagen’s global production network.

After the parent plant in Wolfsburg, the Zwickau facility has the second-largest press shop within the Volkswagen brand. Around 20 million parts per year have been produced on average in West Saxony in the past ten years. Following its transformation into a multi-brand location for electric vehicles and the capacity expansion through the addition of a new XL press, annual production is set to increase to up to 23 million parts at the start of 2022 and up to 30 million parts in the first quarter of 2023. Some of these parts will continue to be delivered to other Group locations. The plant also has centres for the production of special-order vehicles, natural gas racks and aluminium add-on parts. Zwickau manufactures the bodies for the Bentley and Lamborghini.

The integration of environmental protection in all business and decision-making processes is a key element of strategic decisions at Volkswagen Sachsen GmbH. Production processes at the Zwickau site are continually optimised to ensure that production is as environmentally compatible as possible and to conserve natural resources. Efforts focus on the reduction of energy consumption and carbon dioxide emissions at the plant. Other key elements are the reduction of production waste and industrial drinking water consumption.

Zwickau is playing a pioneering role with the production of the ID.3. This will be the first electric vehicle of the Volkswagen Group to have a neutral carbon balance over its entire life cycle if customers consistently charge their batteries with green electricity. With reference to the production phase alone, the CO₂ balance of the six MEB vehicles will be improved by far more than 100,000 tonnes of CO₂ per year.

Spacious environmental compensation areas and orchards have been established on and around the site of the Zwickau vehicle plant. Two streams near the plant have been restored to a near-natural condition over a length of 3.3 km and now offer ideal habitats for a wide variety of fauna. This also includes 25 beehives, each with 50,000 or so bees producing three types of honey every year. With its own compact cogeneration plant, a photovoltaic system and a dedicated energy park including a charging station for electric vehicles, energy systems at the Zwickau plant are in line with the principles of the Think Blue. Factory. programme.

Robert Janssen is a graduate car mechanic and studied automotive engineering. After joining Volkswagen in 2000, he held several positions in Germany and abroad, including the management of all production sites of SAIC Volkswagen in China. Before working in Saxony, Robert Janssen managed the pre-series centre in Technical Development in Wolfsburg.

The founding of Volkswagen Sachsen GmbH in December 1990 marked the launch of an ambitious project by Volkswagen AG to establish a competitive production facility for Volkswagen vehicles and engines in one of the most traditional regions of the German automotive industry. In addition to the temporary use of existing facilities at Zwickau and Chemnitz, which Volkswagen fully modernised, two new manufacturing facilities were built for vehicle and engine production.

Roughly 98 per cent of the employees have industry-related vocational training, a master craftsman’s certificate or a technical college or university degree. The average age is around 44 years and women currently account for 11 per cent of the workforce.

Robert Janssen is Chair of the Board of Management of Volkswagen Sachsen GmbH with responsibility for Technology and Logistics. The Management Board also includes Professor Thomas Edig (Human Resources and Organisation) and Lukas Folc (Finance & Controlling).

Information for the Press Zwickau 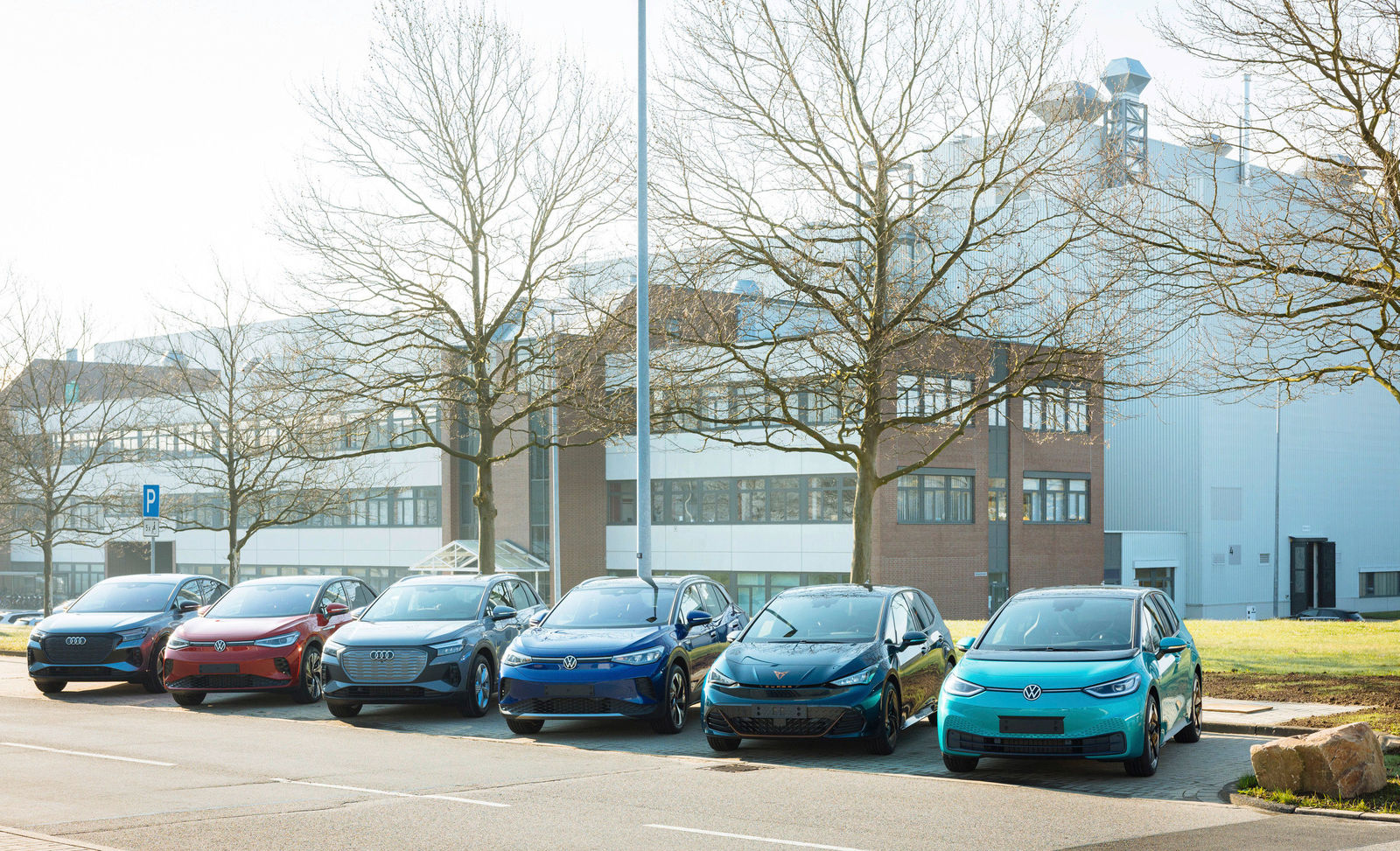 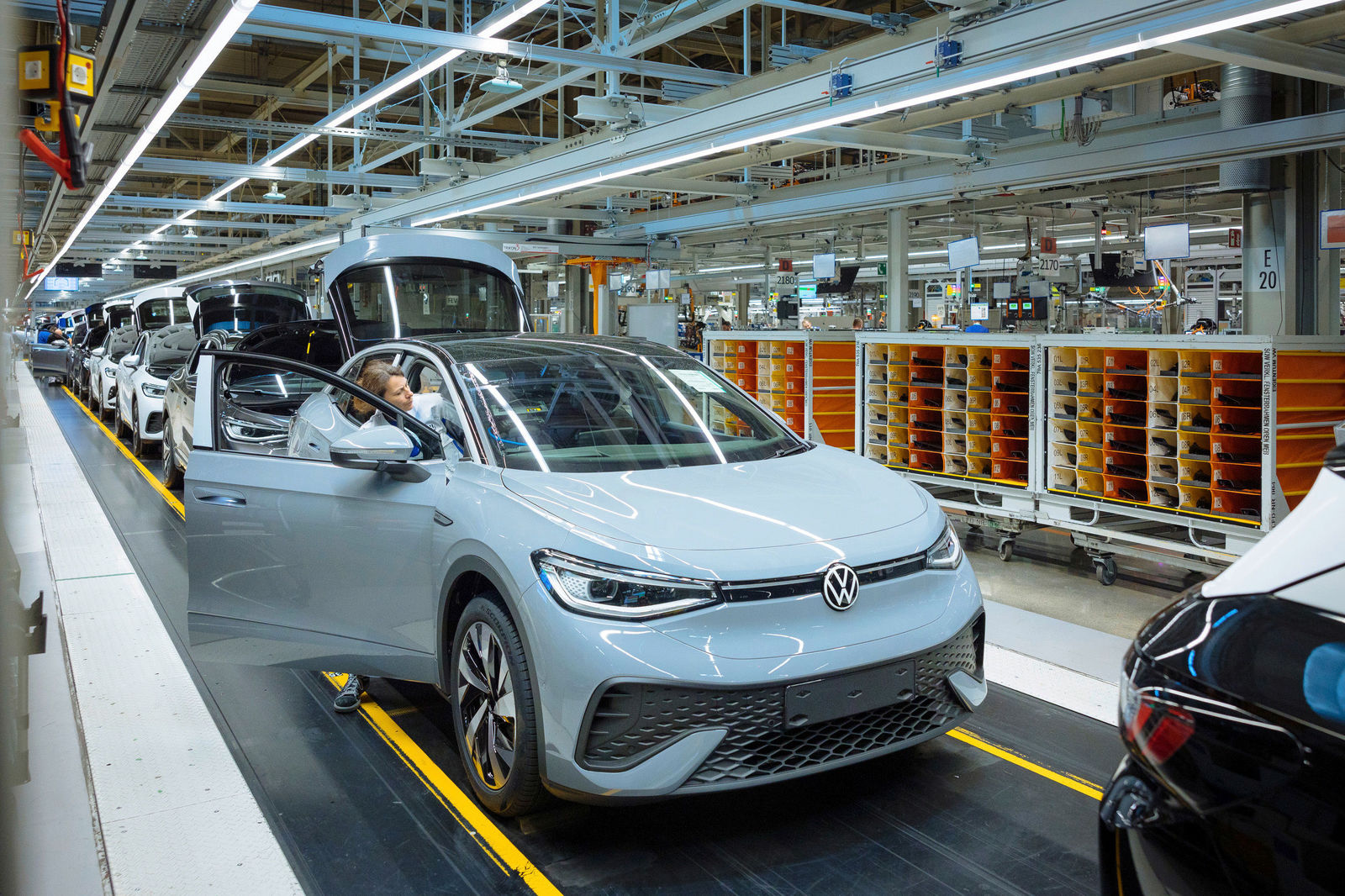 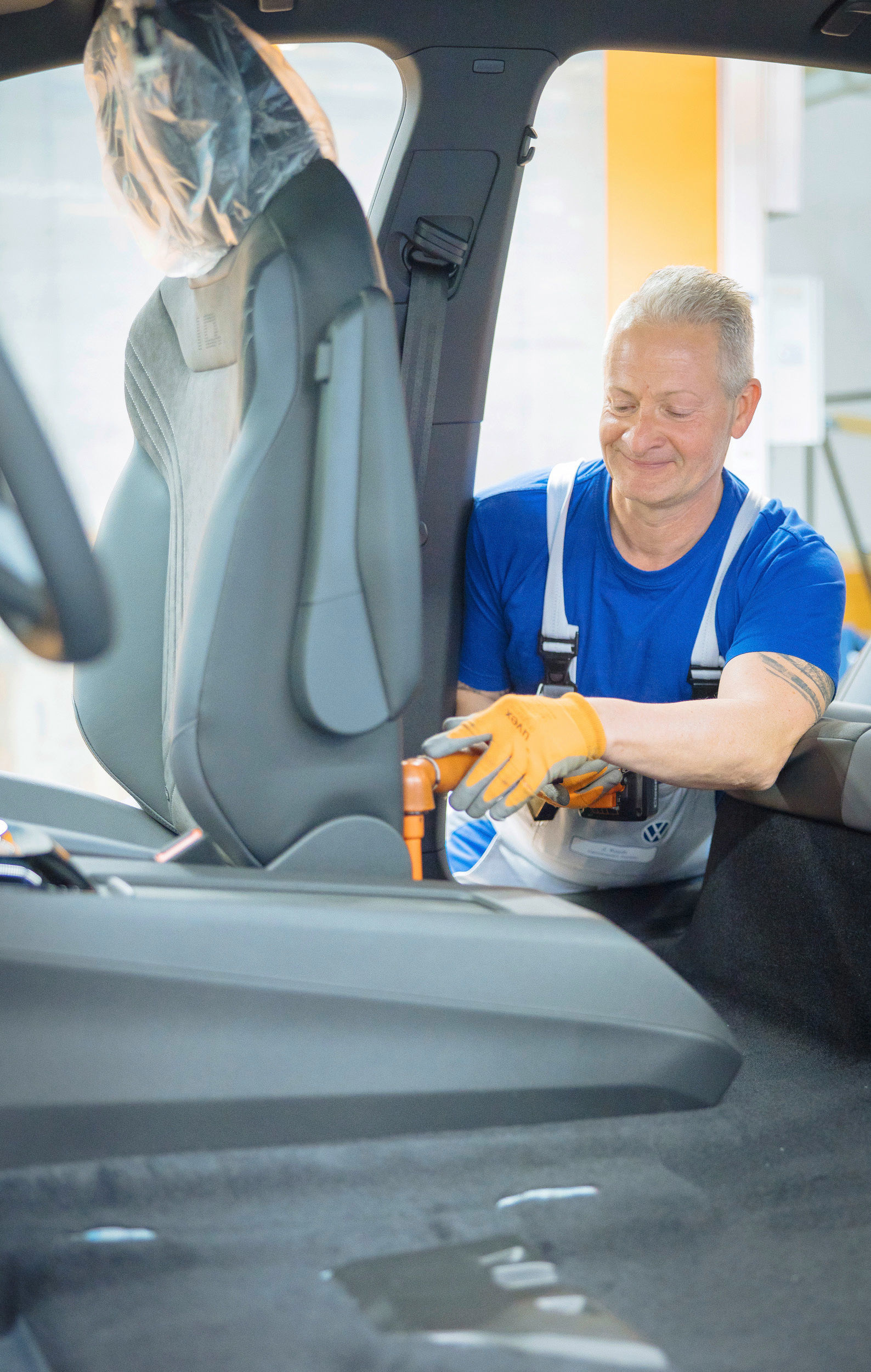