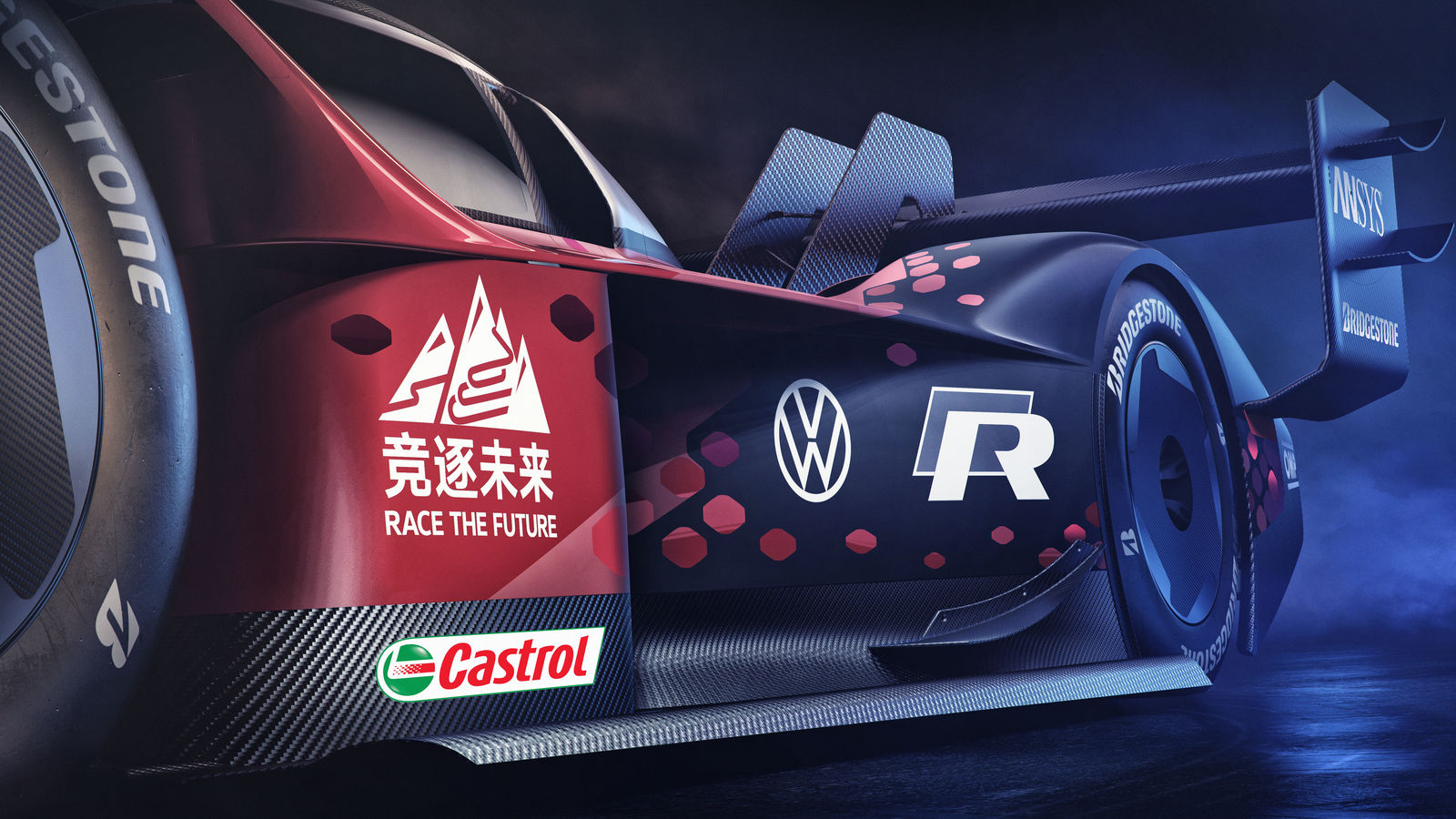 Record attempt by the Volkswagen ID.R supports the electric model offensive in China

Tianmen Mountain is deeply rooted in Chinese mythology. The 1,519-metre mountain in the south of the country is believed to be a gateway to heaven. As such, Volkswagen’s project – to take the fully-electric ID.R and set a record for ascending the almost eleven-kilometre road to the summit, via no less than 99 corners – is of great symbolic importance. With the spectacular outing of the zero-emission ID.R, Volkswagen brand is supporting an extensive electromobility offensive in China.

“China will take on a pioneering role in terms of sustainable mobility, digitalisation and new mobility services,” said Dr. Stephan Wöllenstein, Member of the Board of Management of the Volkswagen Passenger Cars brand and CEO of Volkswagen Brand China. “Come 2020, Volkswagen brand will have a portfolio of 10 NEV models on the market in China, followed by the rollout of the fully-electric ID. product family, based on the innovative MEB platform. Until 2023, some 10 ID. models, all fully connected and in different body styles, are planned to hit the streets of China.” 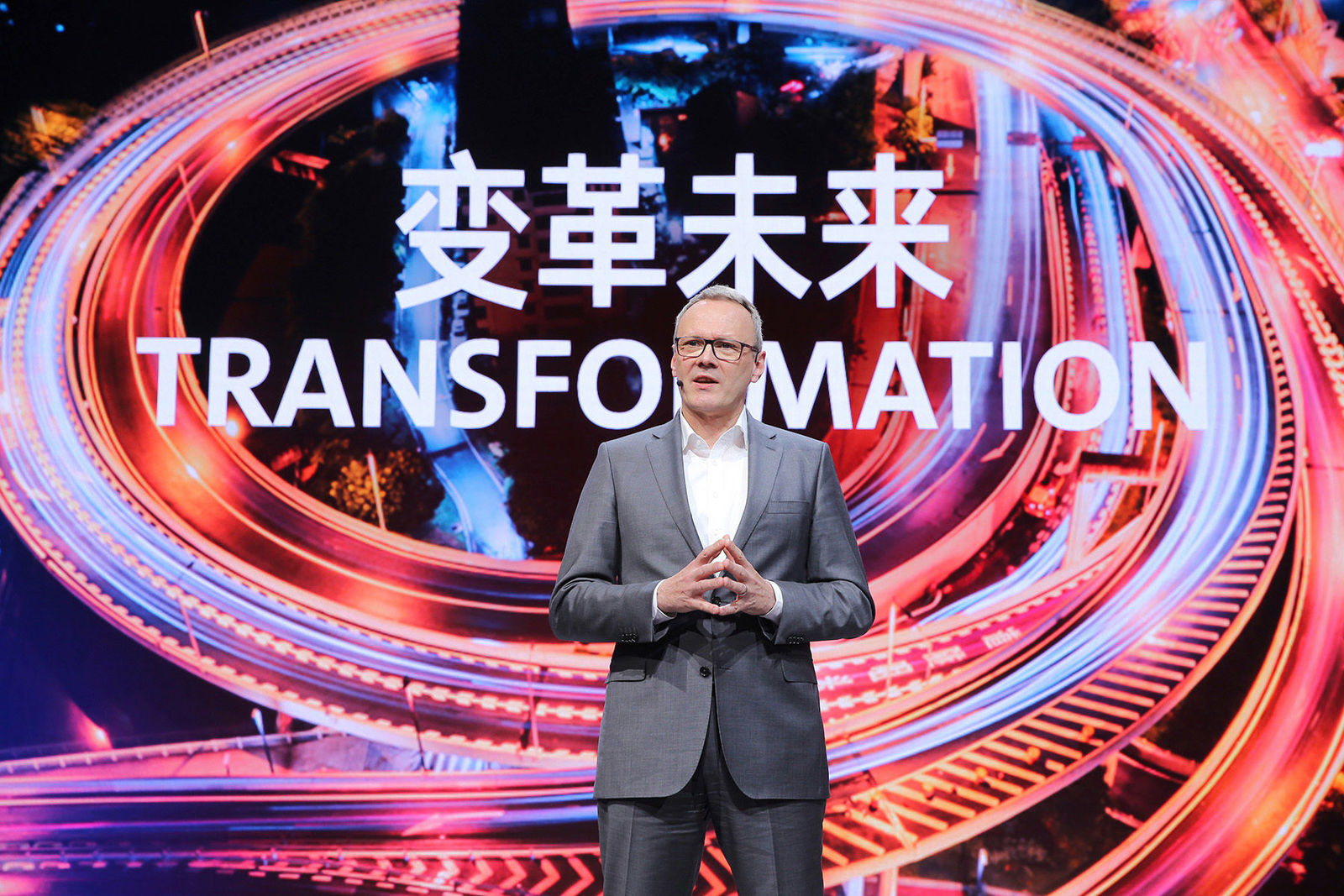 Volkswagen is the market leader in China

Volkswagen has been producing cars in China since 1983. Through joint ventures with the Shanghai Automotive Industry Corporation (SAIC) and the First Automotive Works (FAW), Volkswagen has developed into the market leader. Together with the joint ventures, Volkswagen Group China now operates 33 production sites with more than 100,000 employees in total. The country is also the largest individual market for Volkswagen. In 2018, the Group sold 4.21 million vehicles in China, of which 3.11 million were Volkswagen brand models. With global sales of 6.24 million Volkswagen cars in 2018, this means that every second Volkswagen car sold was in China.

According to market data from the Center of Automotive Management (CAM), around one million e-cars were sold in China in 2018. In 2020, more than five million electric cars are expected to drive out onto the country's roads. For this reason, a SAIC Volkswagen plant in Anting near Shanghai will be converted to produce vehicles based on the Volkswagen Modular Electric Drive Unit (MEB). Likewise, a FAW Volkswagen plant in Foshan will built electric cars on the MEB platform. Production will start in 2020 in both plants.

Narrow, steep and winding – Volkswagen's e-offensive in China will launch in spectacular fashion with the ID.R's record attempt on Tianmen Mountain. The track itself presents unique challenges and is a journey into the unknown, because until now no such record has ever been attempted on ‘Heaven’s Gate’ – especially without emitting any carbon dioxide. For the first time in the history of Volkswagen Motorsport, the logistics for the event in China also took place using low-emission electrical methods. With the freight train, the ID.R was transported along the Silk Road to the foot of Mount Tianmen – around 11,000 kilometers in three weeks.

Electric records for the history books

With the record attempt of the ID.R at the Tianmen Mountain, Volkswagen’s e-offensive will draw attention in a spectacular way – and without producing any carbon dioxide emissions. The 500-kW (680-PS) electric race car was completely emission-free when it set all-time records at the Pikes Peak International Hill Climb (USA) and the Goodwood Festival of Speed (GB), as well as the lap record for e-cars on the legendary Nürburgring-Nordschleife (D). The fastest time on the Nordschleife was also the most energy-efficient lap ever at the iconic circuit in the Eifel region of Germany.