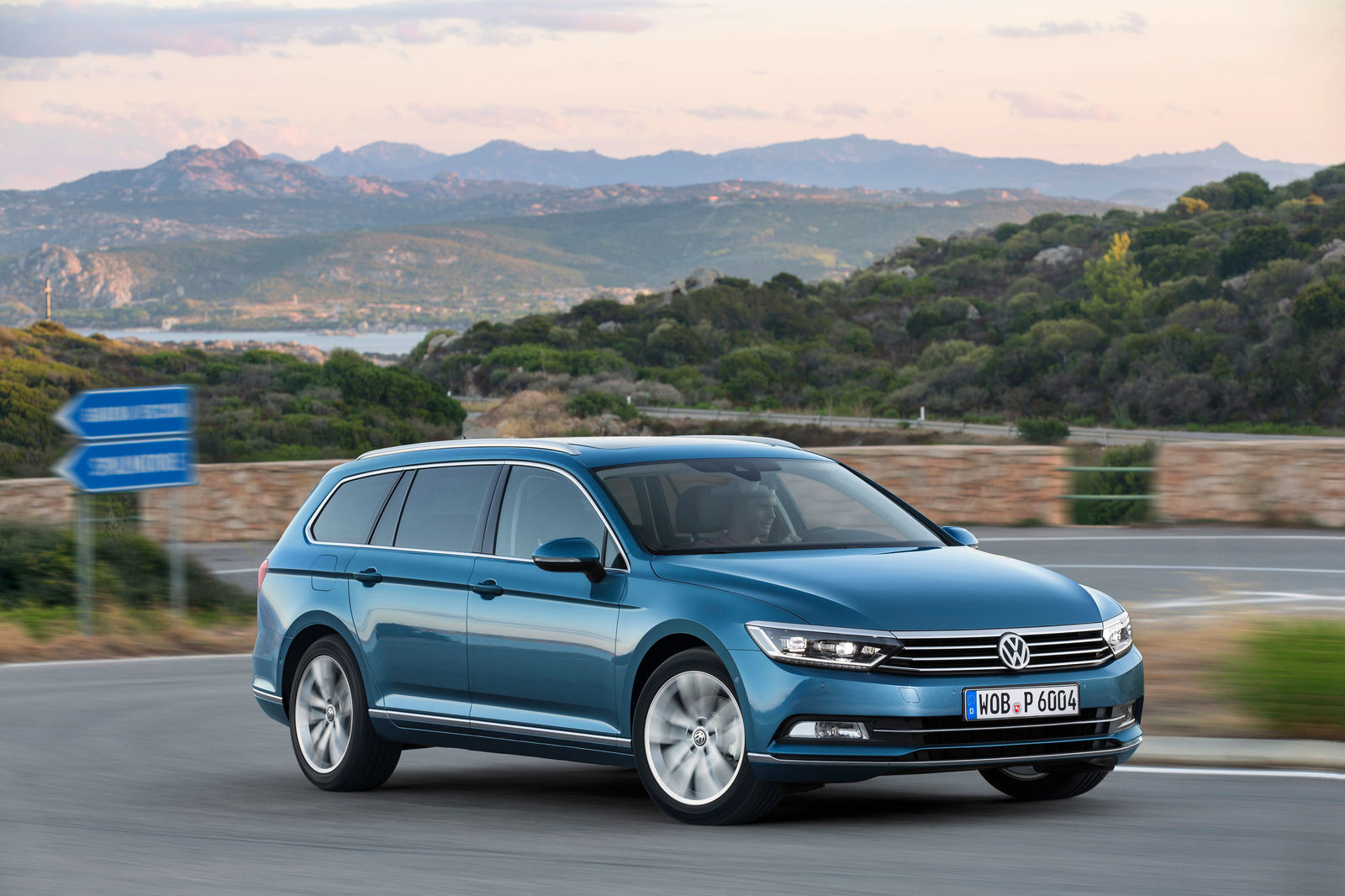 Bestselling mid-size model in the world: the Passat has stood for progress for 45 years

For 45 years the Passat has been on course for the future. Originally launched in 1973, it is now sold on every continent. Volkswagen has built more than 29 million Passat vehicles in eight generations so far. 2019 will see the start of a new evolutionary stage of the most successful mid-size car ever, as the Passat becomes the first in its segment to break through the barrier of 30 million units.

1973: A decade of fantastic music really takes off. The brothers Angus and Malcolm Young found AC/DC. Pink Floyd releases their timeless album “The Dark Side of the Moon”. All songs of the album could be heard on the radio of a new Volkswagen: the first Passat. A hatchback saloon with two or four doors and a large boot lid. More variable than any Volkswagen before. With a length of 4,190 mm and therefore slightly shorter than a T-Roc today. And yet even the first Passat offered plenty of space. That was even more true when Volkswagen launched the Passat Variant in 1974. 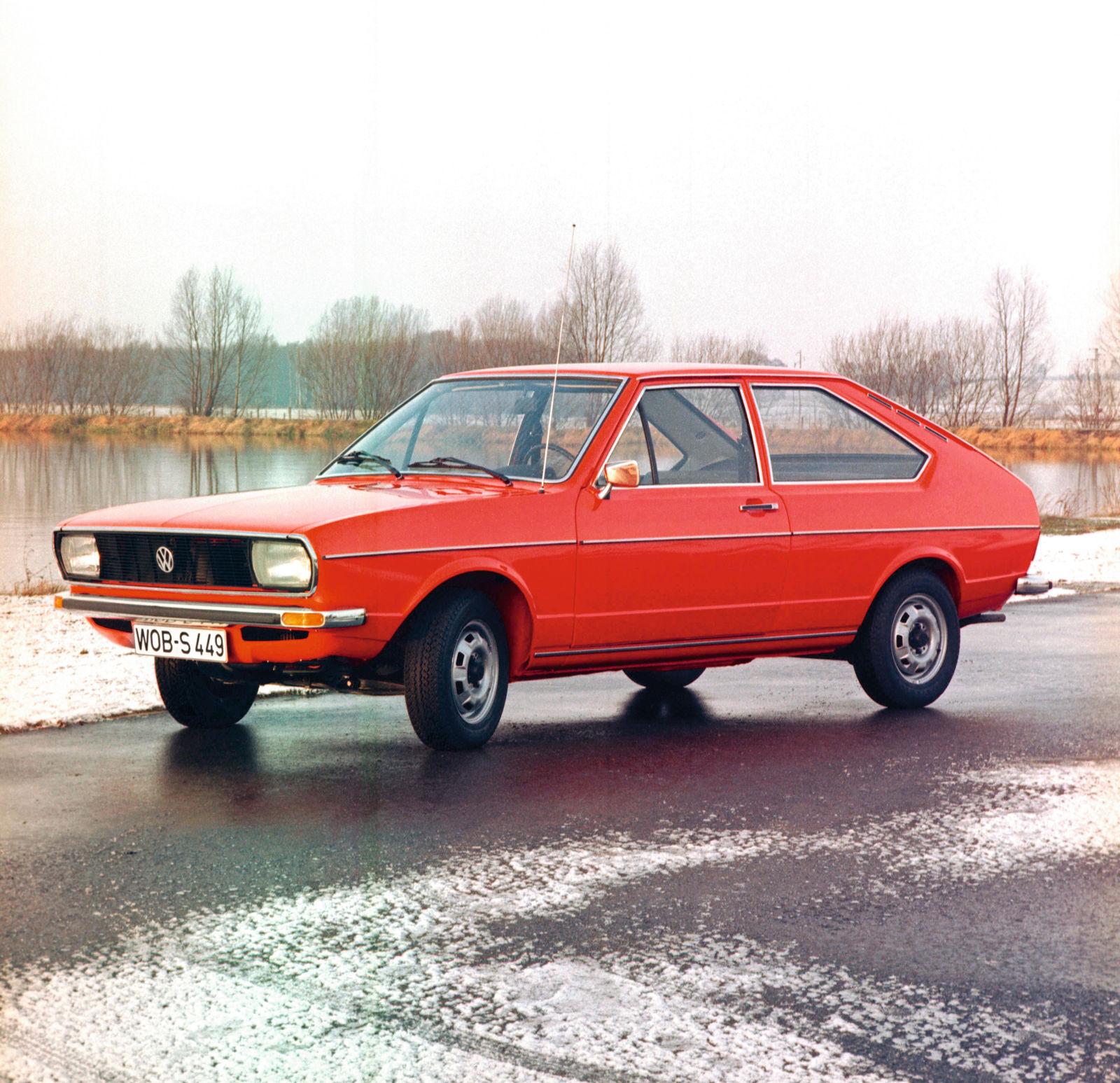 By 2018, the Passat had grown to a length of up to 4,887 mm. With full-size features in the passenger compartment. At the same time, it has become a true reflection of progress in the field of automotive engineering: all pioneering technological developments – from the anti-lock brake system through to modern, intelligently networked assist systems – have accompanied the Passat over the years. As an all-rounder tailored to the needs of families and business users, it has also become the most successful mid-size and company car in the world. There are independent versions and derivative models in Europe, China and the USA; together they form one of the most important Volkswagen product pillars.

As it celebrates its 45th anniversary, the Passat is again offered as a saloon and Variant. Both body versions will not just be available with a classic combustion engine, but also with plug-in hybrid drive, which temporarily turns the Passat into an electrically powered zero-emission vehicle for urban driving in particular.

The production preparations for the new Passat are currently taking place behind the scenes at the Emden plant in North Germany. The countdown for the market launch of the next evolutionary stage of this product line will already start at the end of January 2019 – a Passat with new drive, light, assist and Infotainment technologies and a new level of online services. The first target: breaking the 30-million barrier. After the Golf (35 million) and before the Beetle (21.5 million), this makes the Passat one of the three most successful models in the history of Volkswagen. 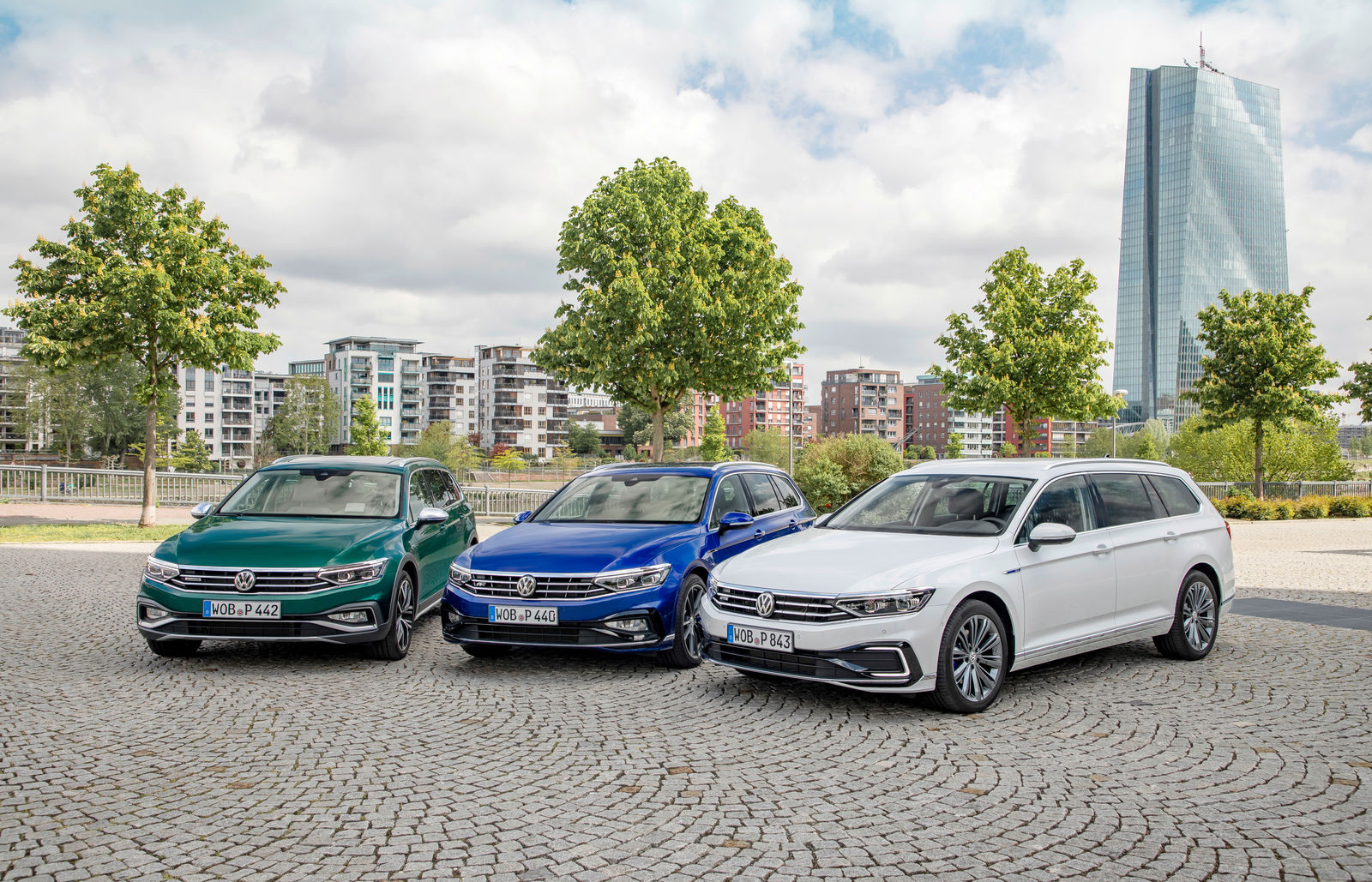 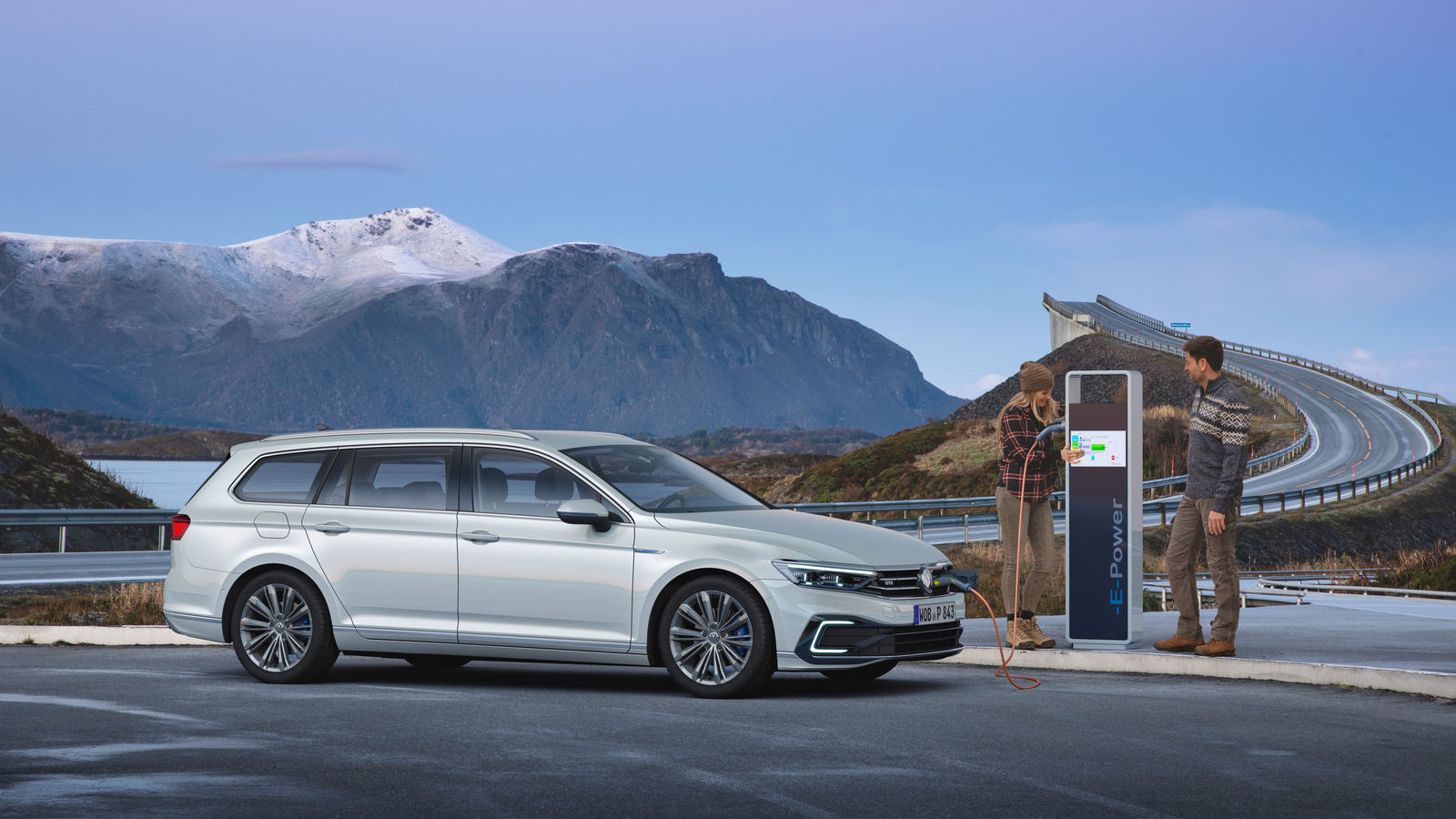