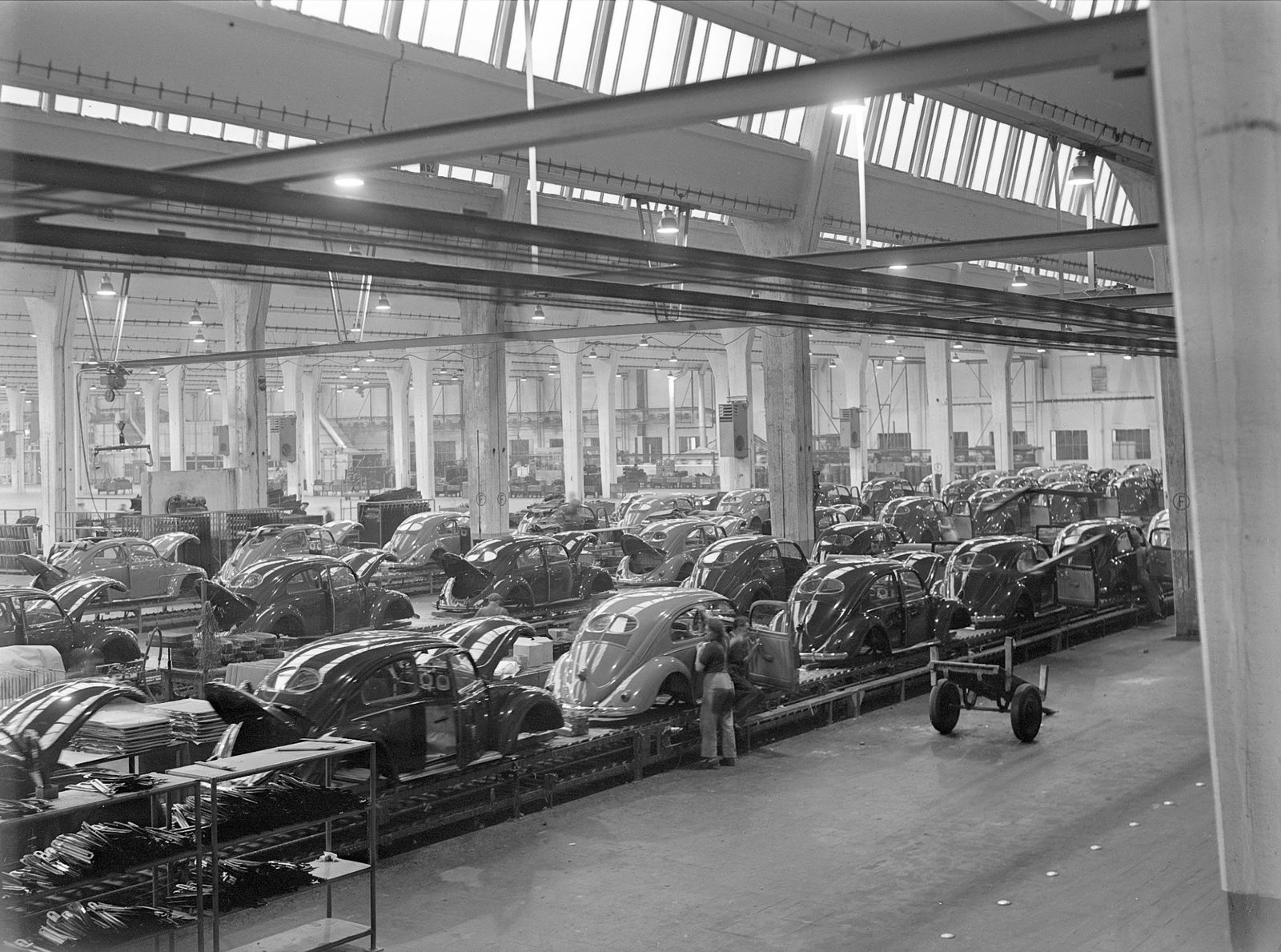 70 years ago today: Volkswagen receives
its first Advisory Board

The first Advisory Board of Volkswagenwerk GmbH was constituted on May 22, 1951 as instructed by the German government. The Advisory Board is seen as the predecessor of the Supervisory Board, which superseded the Advisory Board in August 1953 in accordance with the provisions of the Company Constitution Act adopted in 1952. In Wolfsburg, the appointment of the Advisory Board was welcomed as the “first step towards the normalization of conditions.”

For Volkswagen, the appointment of the Advisory Board was an important step towards democratization and a basic element on its way to becoming a successful international company. Since the start of civilian production of the Volkswagen “Beetle” in December 1945, all the essential foundations had been laid and a competitive company had been created in the space of a few years.

In October 1949, the British Military Government, which had laid the foundation for the continuation of the factory, returned trusteeship to the German government. The company was then administered by the State of Lower Saxony. After competences and basic legal provisions had been defined and the growing economic importance of the Volkswagenwerk GmbH had made this step appropriate, an Advisory Board was established by the Federal Government and the State of Lower Saxony.

The inaugural meeting of the Advisory Board was held in Wolfsburg on May 22, 1951. The first topics on the agenda mainly included everyday business and the opening balance sheet in Deutschmarks required following the currency reform in 1948.

Heinrich Nordhoff, Director General of the Volkswagenwerk GmbH, had great expectations of cooperation with the Advisory Board and concluded his speech as follows: “We are very happy that part of the responsibility has been removed from the shoulders of the Management Board through the formation of this Advisory Board. We are extremely grateful to you for your willingness to provide the company with your valuable advice and support.” 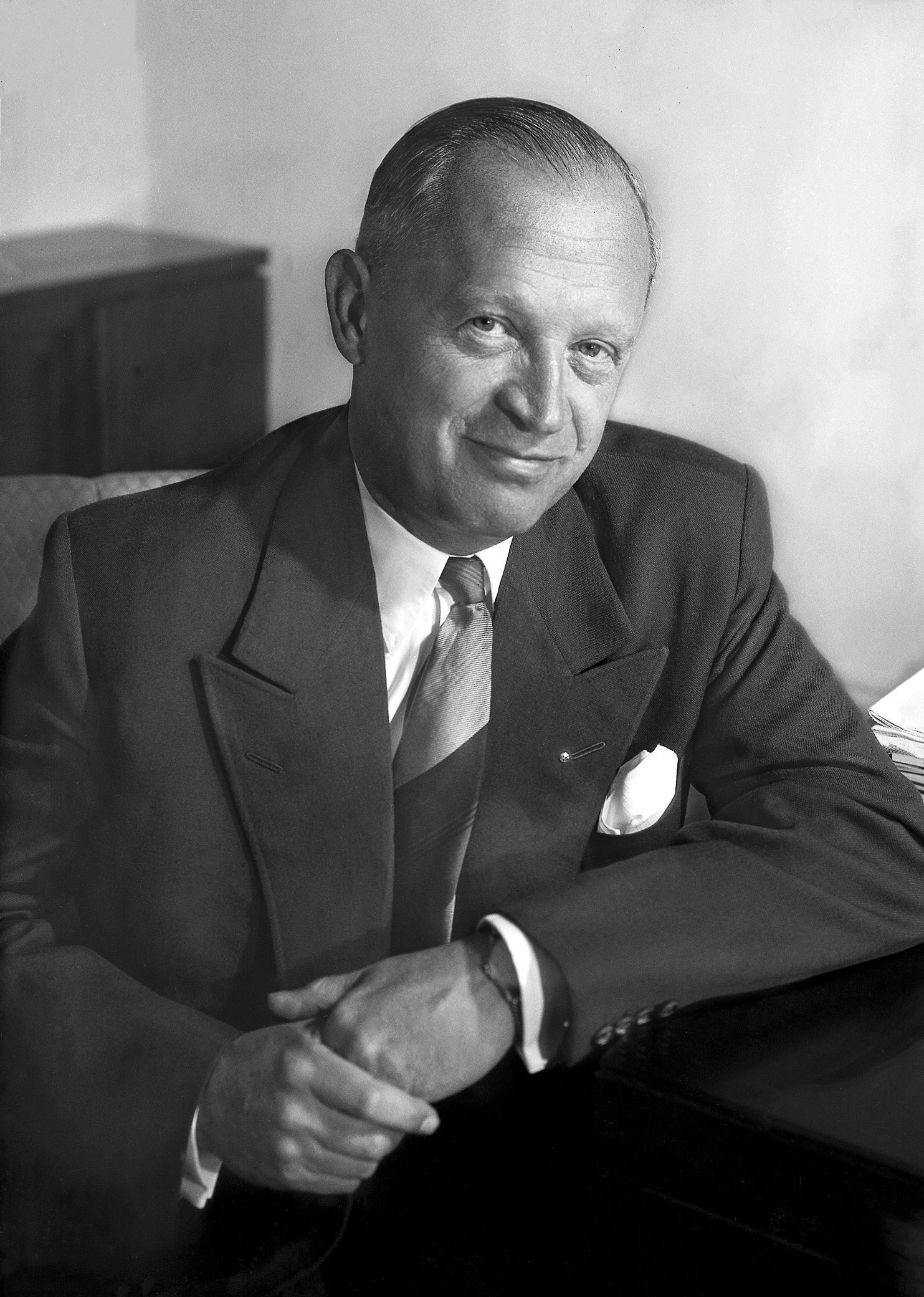