"We are open to e-collaboration"

Volkswagen is ready to open its new MEB electric platform to other manufacturers, thus reducing the costs of electric cars. Michael Jost, Head of Strategy for Volkswagen, highlighted this approach. 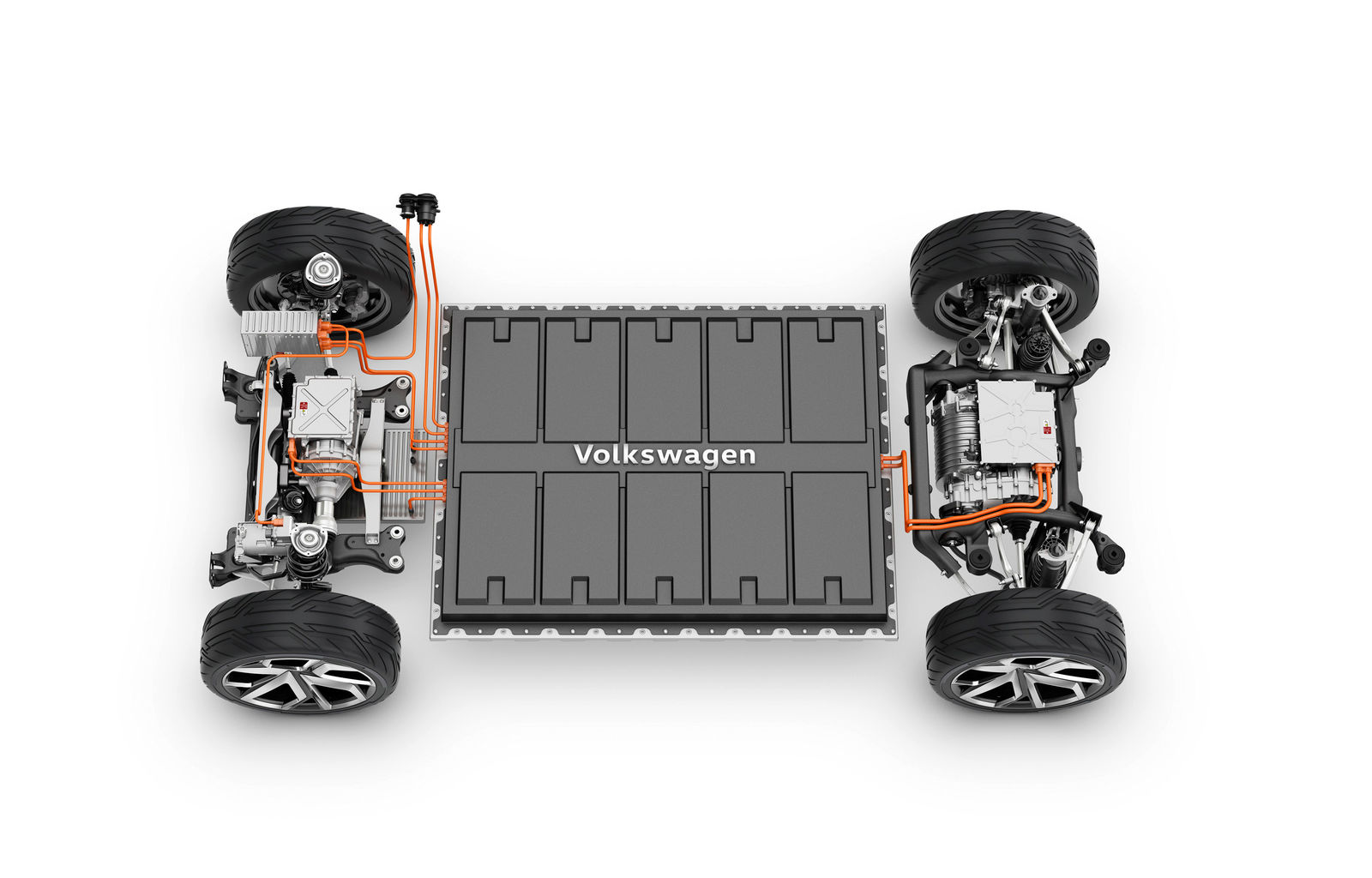 The MEB is the technical foundation for the ID. Family. The drive consists of an electric motor integrated into the rear axle that includes power electronics and gearbox, a high-voltage, space-saving battery pack located in the vehicle’s floor and auxiliary components built into the front end of the vehicle.

In an interview with the Berlin-based newspaper “Tagesspiegel”, Jost said that the Modular Electric Toolkit (MEB) should be a standard not just for Volkswagen Group: “I believe that as far as costs and scalability are concerned, we are an industry champion. That’s why we intend to make the MEB accessible to our entire industry. That is a paradigm shift for us.” He said Volkswagen was already in advanced talks with some competitors, particularly in the volume segment.

The MEB is the technical foundation for the Volkswagen brand’s ID. family, the coming generation of electric vehicles. The ID. family includes, for example, the compact ID.*, which will begin rolling off the assembly line in Zwickau at the end of 2019, the ID. BUZZ* van, the ID. CROZZ* SUV model and the ID. VIZZION* sedan. The platform is to be used Group-wide for 15 million vehicles by 2025.

The MEB was developed as a technology platform specifically for pure electric vehicles. It enables ranges similar to those of today’s gasoline-powered cars and process similar to current diesel models. Furthermore, the MEB architecture enables greater space, variability, comfort and dynamic. The drive consists of an electric motor integrated into the rear axle that includes power electronics and gearbox, a high-voltage, space-saving battery pack located in the vehicle’s floor and auxiliary powertrains built into the front end of the vehicle. 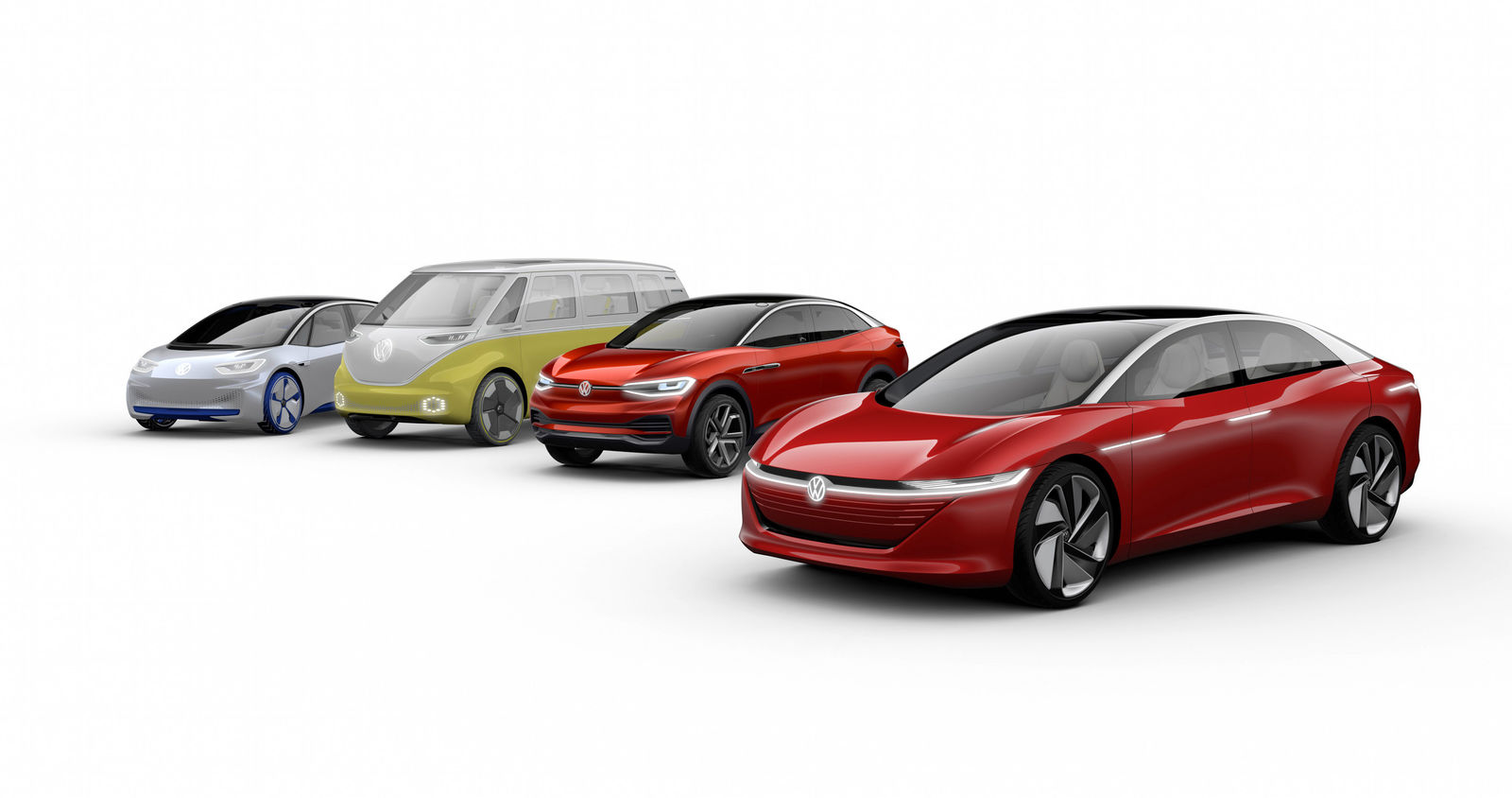 The MEB and ID. family are part of the Volkswagen Group’s electric offensive, for which the company is investing over €30 billion by 2023. By 2025, Group brands plan to increase the number of pure electric cars from the present six to more than 50. Jost, who is also Head of Group Product Strategy, emphasized that electric vehicles are by no means synonymous with sacrifice: “We build cool electric cars that are fun to drive, beautifully designed and fully connected.” He noted that as of 2023, or at the latest 2024, Volkswagen will be launching an electric model the size of a T-Roc for less than €20,000.

At the same time, Jost underlined that the electric offensive makes an important contribution to climate protection. “Volkswagen is globally relevant – and that means we also have a global responsibility. Successfully limiting global warming to no more than two degrees is crucial for our children and grandchildren,” Jost said. He noted that Volkswagen supports the Paris climate protection targets. 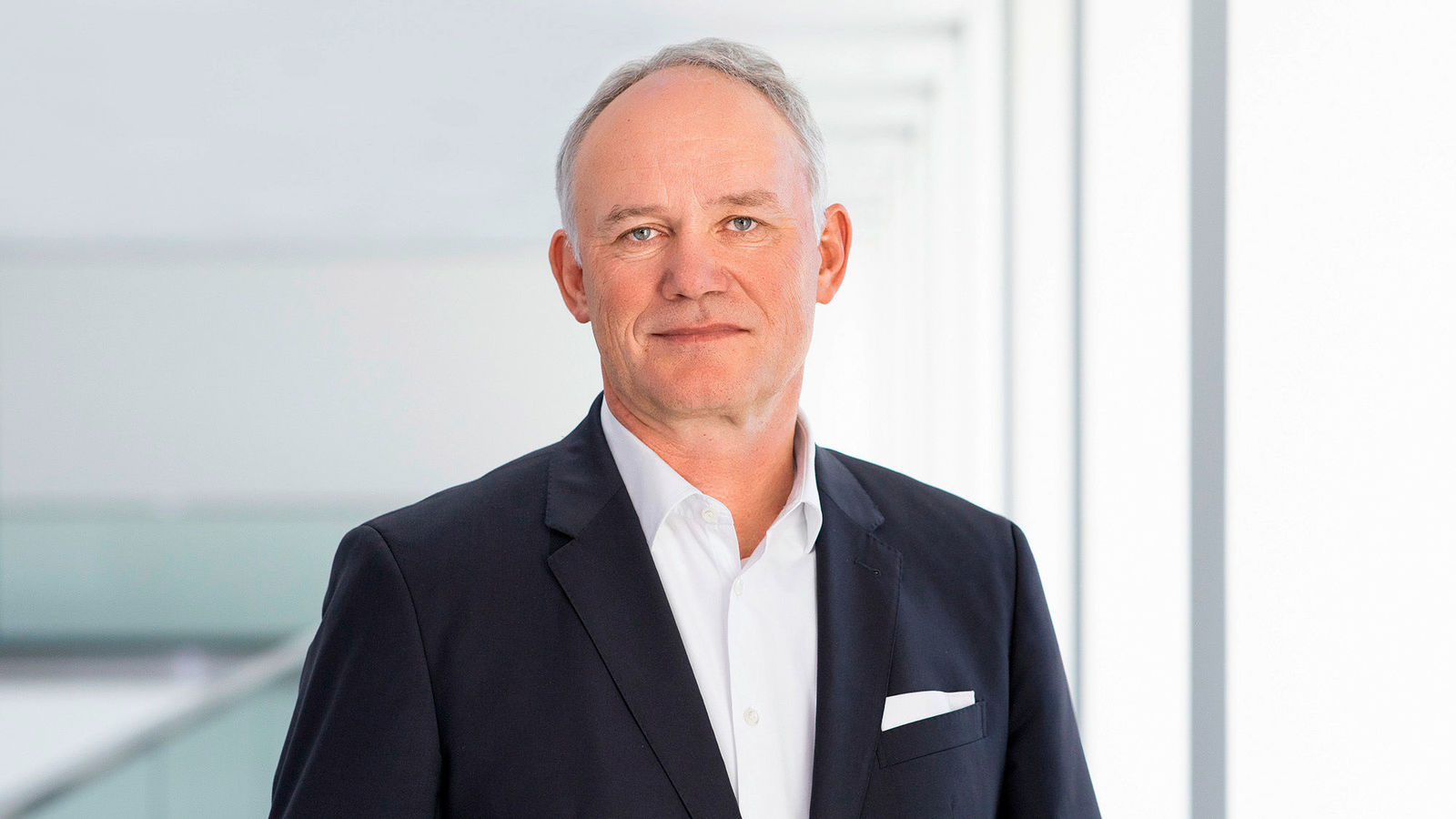 Michael Jost: “Volkswagen is globally relevant – and that means we also have a global responsibility.”

Jost cited the compact ID., which will be launched as a 100-percent emission-free EV. This will be achieved through high energy efficiency and the use of green power throughout the production phase, including the supply chain. Volkswagen will offset unavoidable emissions by investing in forest protection or reforestation.

Jost emphasized that effective climate protection requires a global decarbonization strategy, including the reorganization of the transport sector, which accounts for 14 percent of greenhouse gas emissions.

“But that’s not enough. Climate protection protection is our biggest global challenge. We have to provide an answer that breaks down the silo mentality. We need responsible guidance spanning all economic sectors.”

Jost proposed using the current phase of economic growth for changing course. He noted that at the same time, efficient transport is an important prerequisite for economic momentum, adding that Volkswagen stands for individual mobility that combines freedom with responsibility for the environment and the climate. According to Jost: “We have a plan and we are implementing it. The electric offensive is good for our company and good for society.” 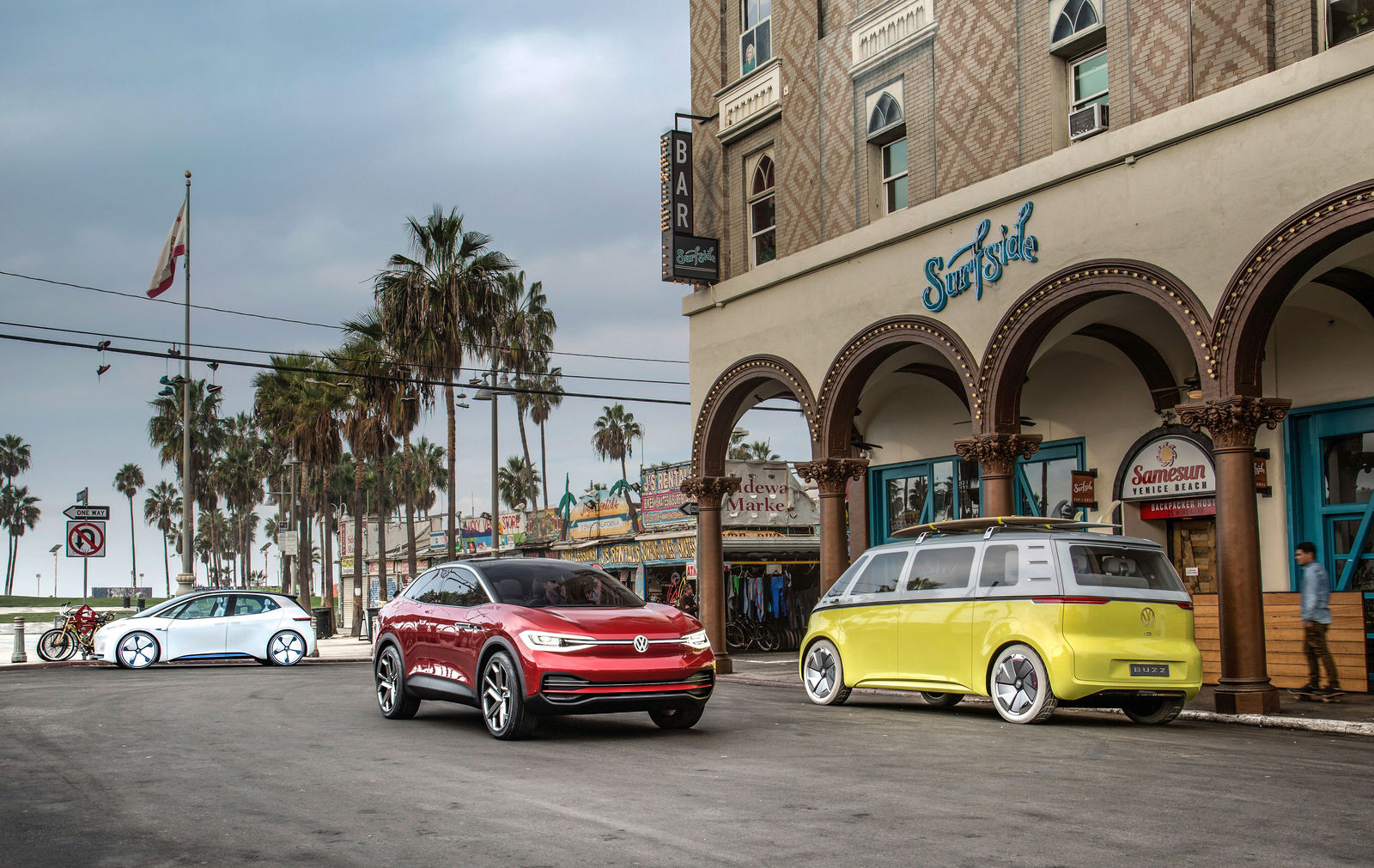 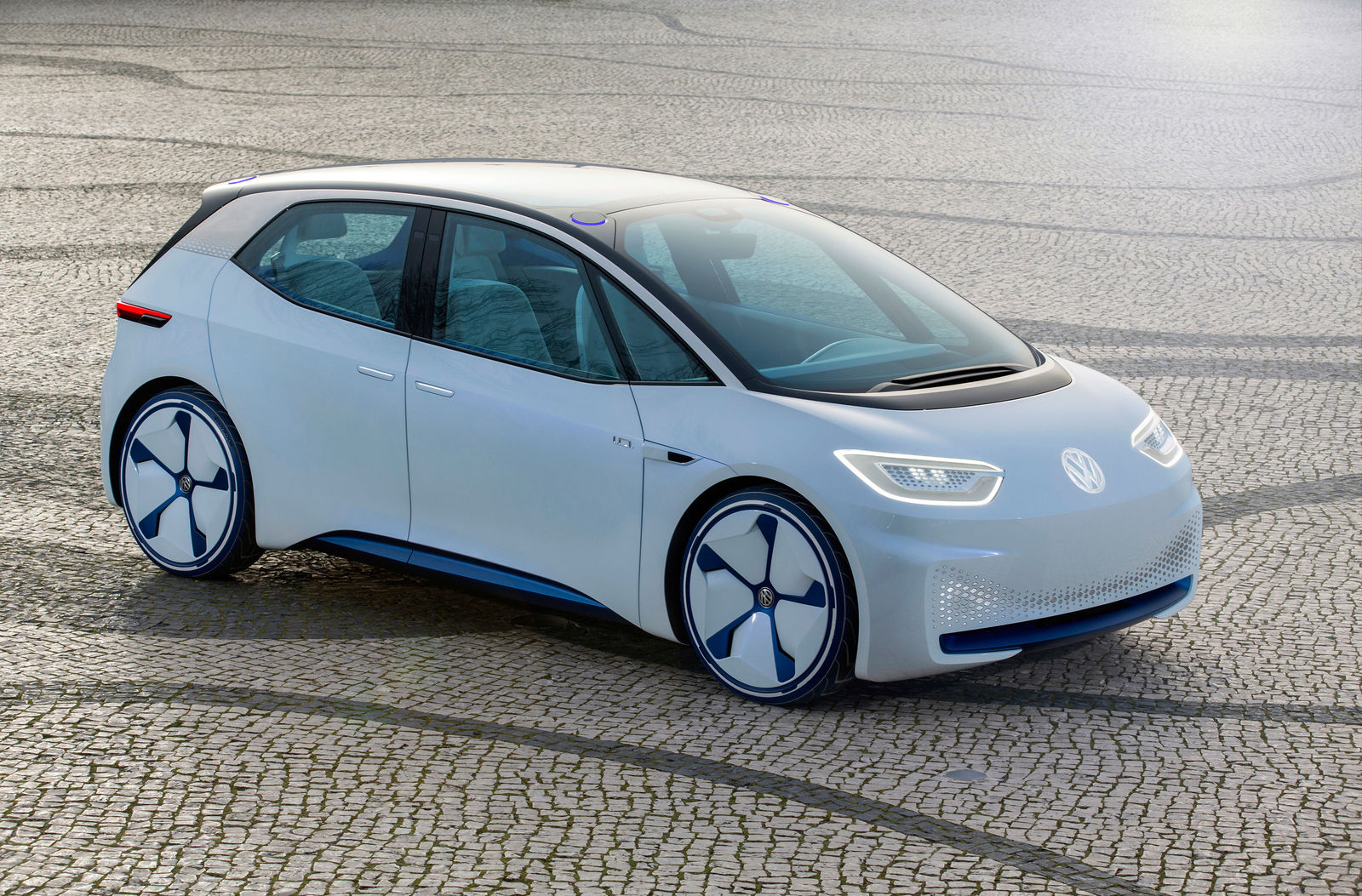 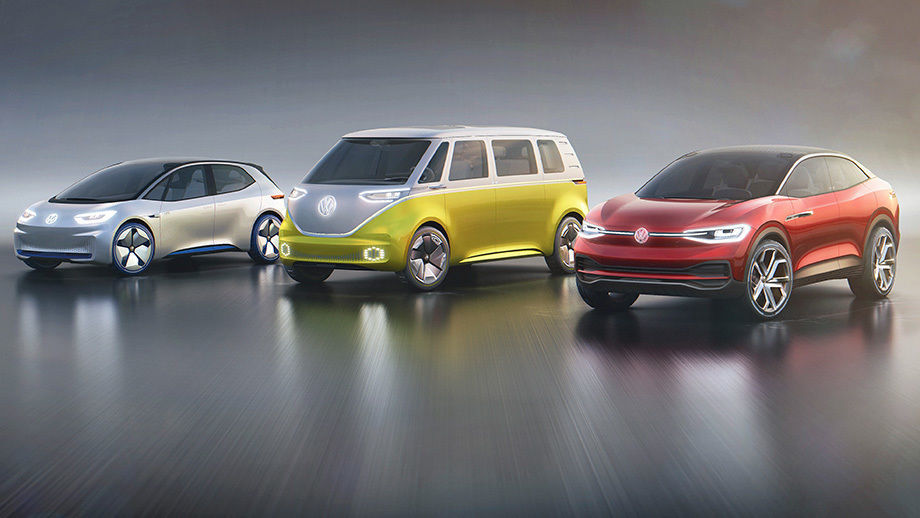