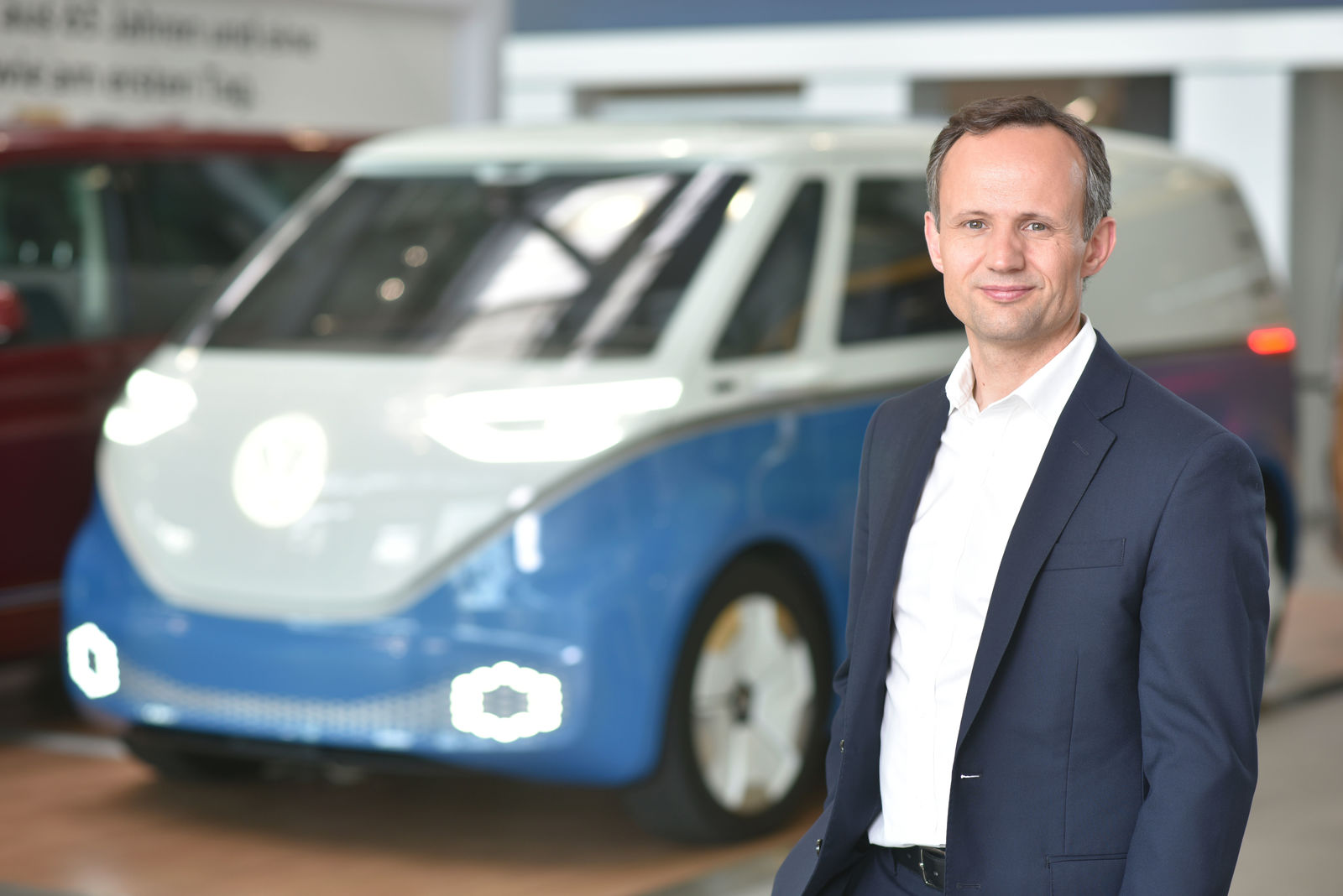 Alexander Hitzinger: “We want to start using autonomous driving for commercial purposes by the middle of the next decade.”

Alexander Hitzinger, Board of Management member for Development at Volkswagen Commercial Vehicles, is responsible for developing autonomous driving at the Volkswagen Group. In an interview, he talks about the cooperation with Ford, technological challenges and future business models.

Autonomous driving is regarded as a highly complex development task. When will we see driverless cars on the roads?

We already have demo vehicles today, and smaller fleets will arrive in the near future. You have to make a distinction, however, between these and the large-scale deployment of production vehicles, which have to function reliably at all times. There are still a number of technological, legal and economic issues to solve before we get to that point.

What are the greatest challenges?

We have to work on a number of topics in parallel – from algorithms to sensor technology and cybersecurity. We also require solutions for the many special cases known as “corner cases.” One example is people driving in the wrong direction. Before a car can drive itself, it also has to be able to deal with unplanned oncoming traffic on the highway.

Practically all players are relying on cooperation. Is this too big a task for a single company?

It is certainly a very big task: not only because of the technological challenges but also because of the high level of investment. Partnerships have the advantage of being able to share the expenses. This is also an important motivation for our cooperation with Ford and Argo AI.

Why did you choose these partners in particular?

Argo AI is technologically one of the leading companies for developing self-driving systems. Volkswagen and Ford possess enormous experience in automobile construction. Hardware and software experts in these three companies will be working closely together in order to find optimal solutions together. The closeness of this collaboration is shown by the fact that Volkswagen is bringing Autonomous Intelligent Driving GmbH (AID), with over 200 experts, into the cooperation. This will give Argo AI access to around 700 specialists. The AID headquarters in Munich will become the joint venture’s European technological center.

When will the customer see the benefits?

We are convinced that, together, we can achieve not only better but also faster results. We want to start using autonomous driving for commercial purposes by the middle of the next decade. The aim is for the Argo AI platform to become the worldwide standard.

Many people like to drive. Why is autonomous driving desirable in the first place?

Surveys show that overcrowded roads and traffic jams put a great strain on many drivers. In self-driving cars, you will have the choice of either driving the car yourself or delegating the task to a robot.

What will business models look like in the era of autonomous driving?

I make a distinction between two large business areas. First of all, we want to continue to sell high-quality cars to private customers in large quantities. It is in the premium segment that customers will be most willing to pay a surcharge for a self-driving car, because they can make better use of their time in the car. The second, exciting area is in mobility services. This will be a very interesting business area for us in the future. Fully autonomous vehicles reduce the operating costs for the fleet operator, which considerably improves cost efficiency. We therefore expect this to be the segment in which autonomous vehicles will be deployed first.

Experts expect fully autonomous cars to carry out more trips per day and to have shorter service lives than today’s vehicles. Aren’t you worried about the sales figures?

Not necessarily, because the cars that are used drive more kilometers per day and therefore have to be replaced after a shorter time. Furthermore, people’s need for mobility will not decrease, but rather will increase if anything. I therefore expect that the total number of kilometers driven will only decline if ride-sharing gains broad public acceptance. If more and more people share a ride, the overall need for cars could indeed fall.

That would be a problem for a car manufacturer…

I don’t see it like that. We are actually hoping that ride-sharing models will be a success. Particularly in overcrowded cities, less traffic would be a benefit. Another advantage is that autonomous driving and digitalization create attractive new business areas which could compensate for a possible decline in vehicle sales. We at Volkswagen want to offer our customers sustainable mobility.

What are your next steps?

Our cooperation with Ford and Argo AI focuses on the development of the self-driving system – we are pushing this forward at a fast pace. In parallel, we are already working on the appearance and construction of suitable vehicles, because we have no time to lose. I expect that in the end, only relatively few players will succeed in industrializing autonomous driving. Self-driving cars present a great opportunity. If we do it right, Volkswagen could be even more successful in the future. 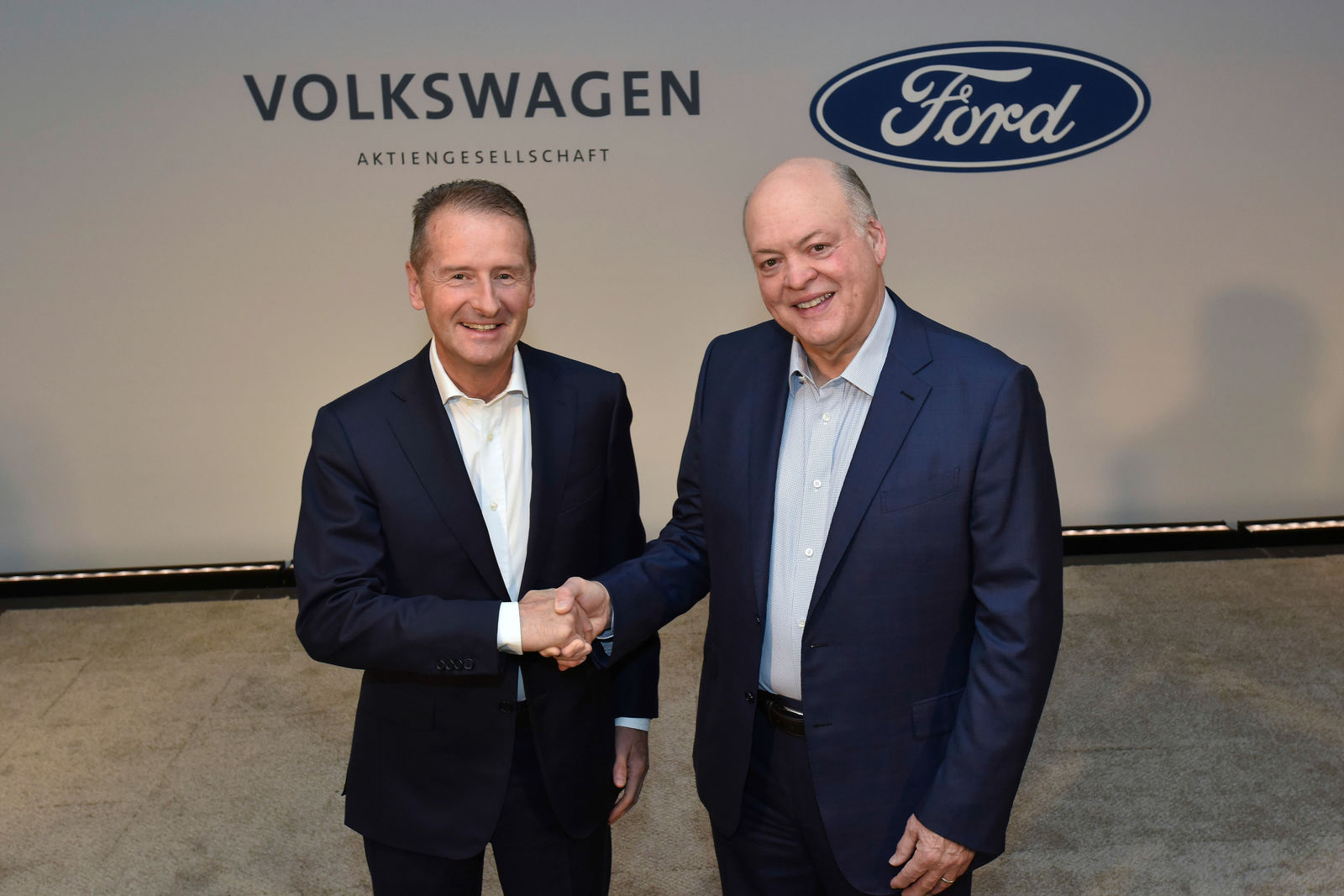 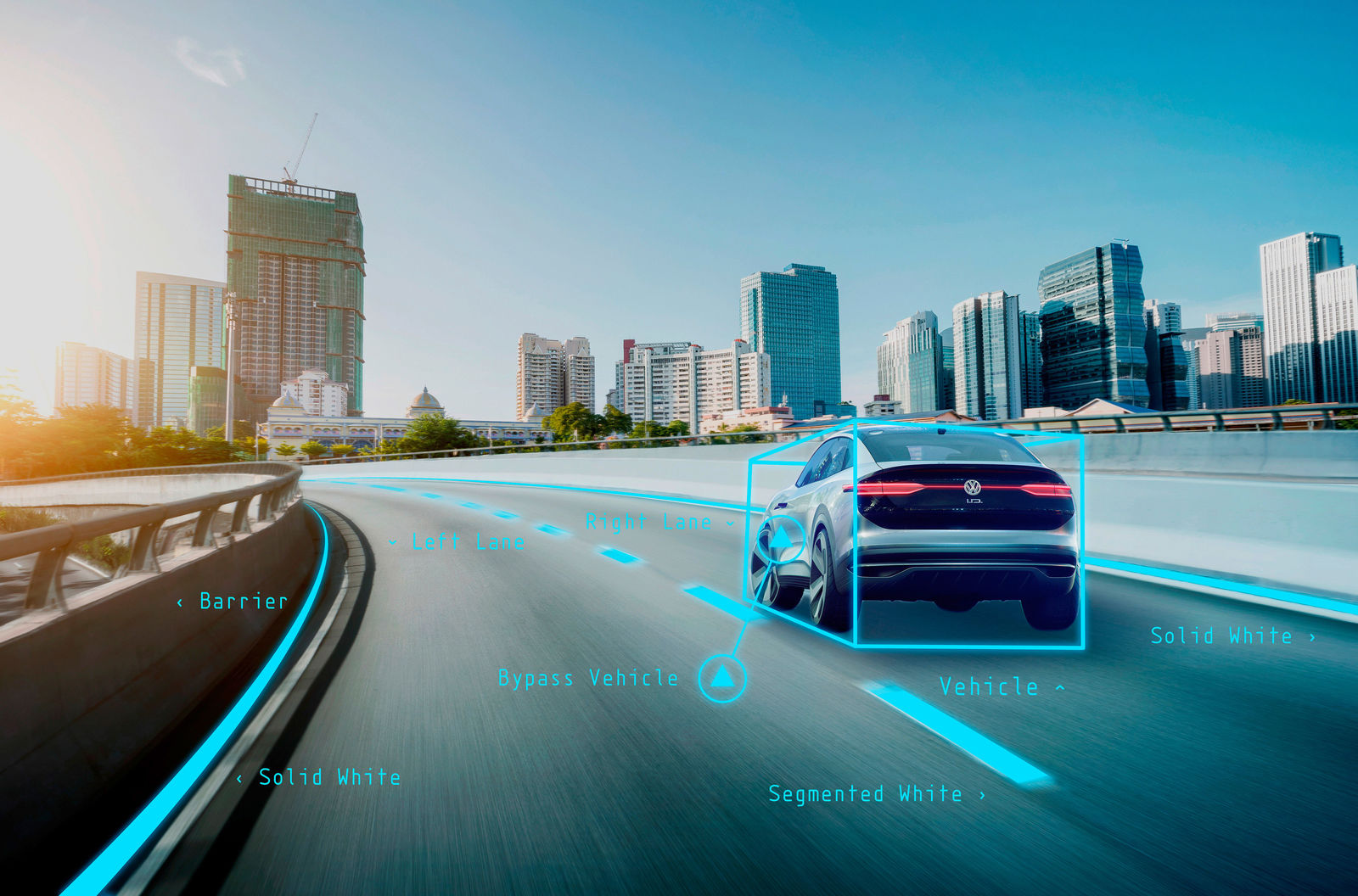 Together with Ford to the future 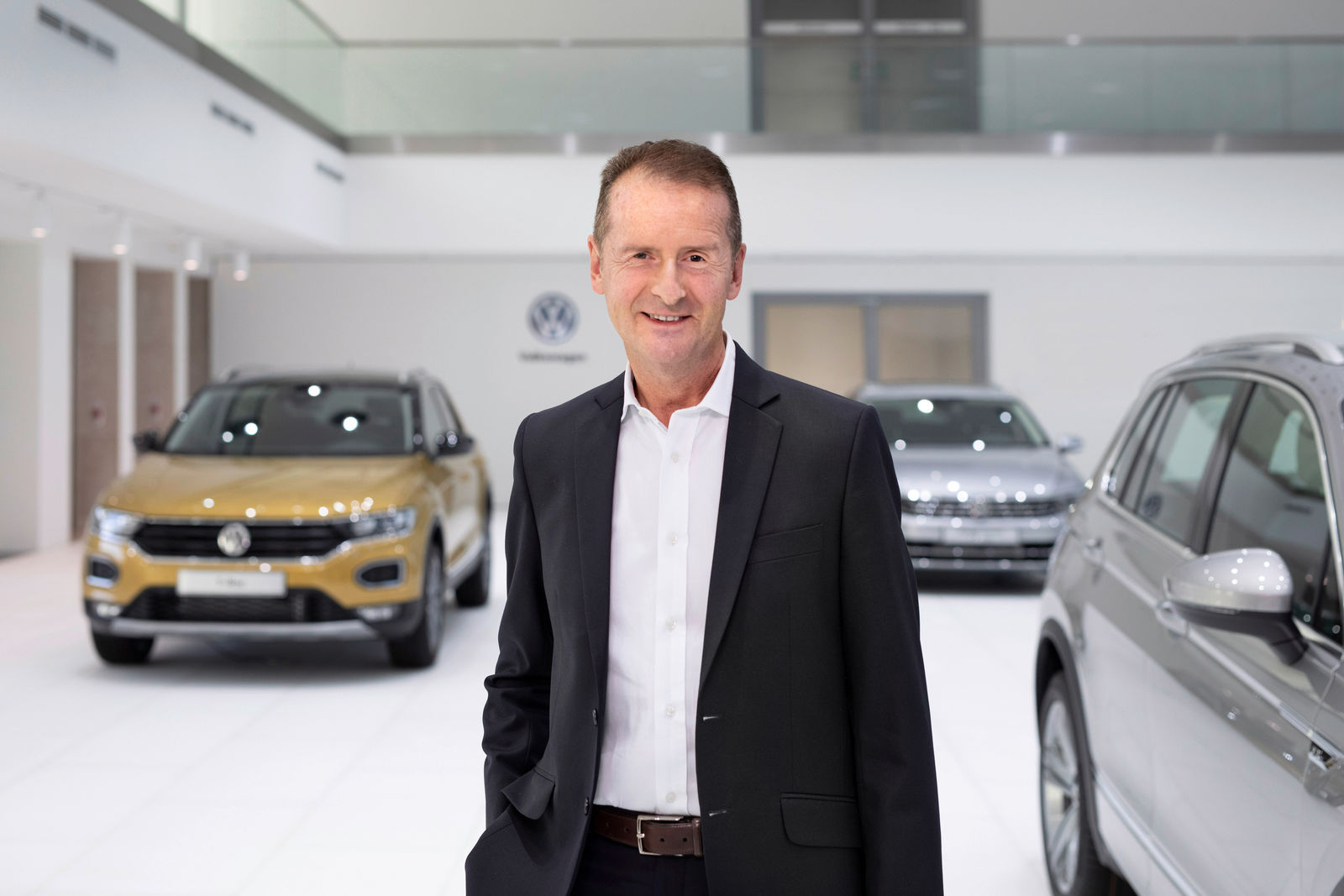 "We want to establish MEB as an industry standard" 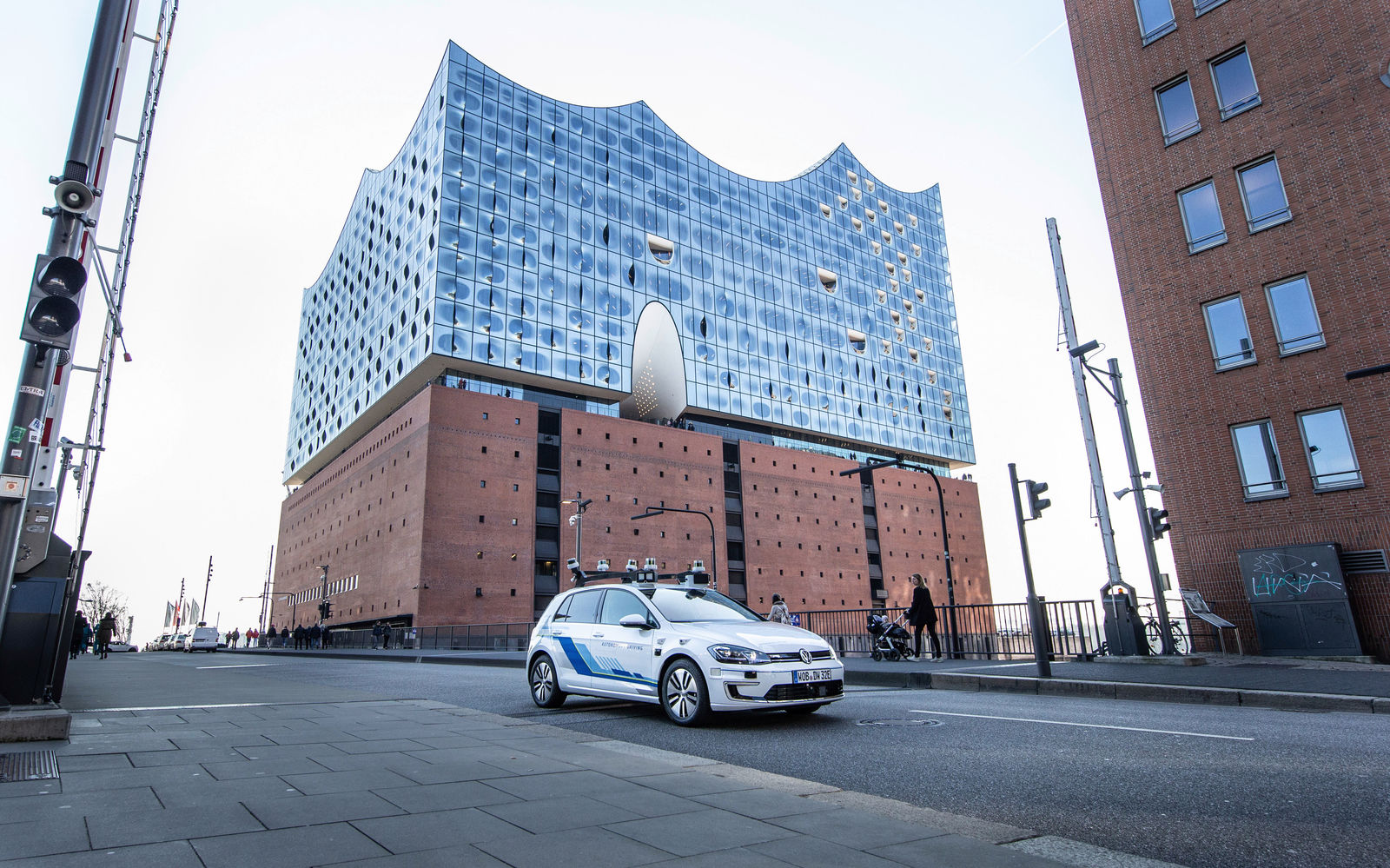