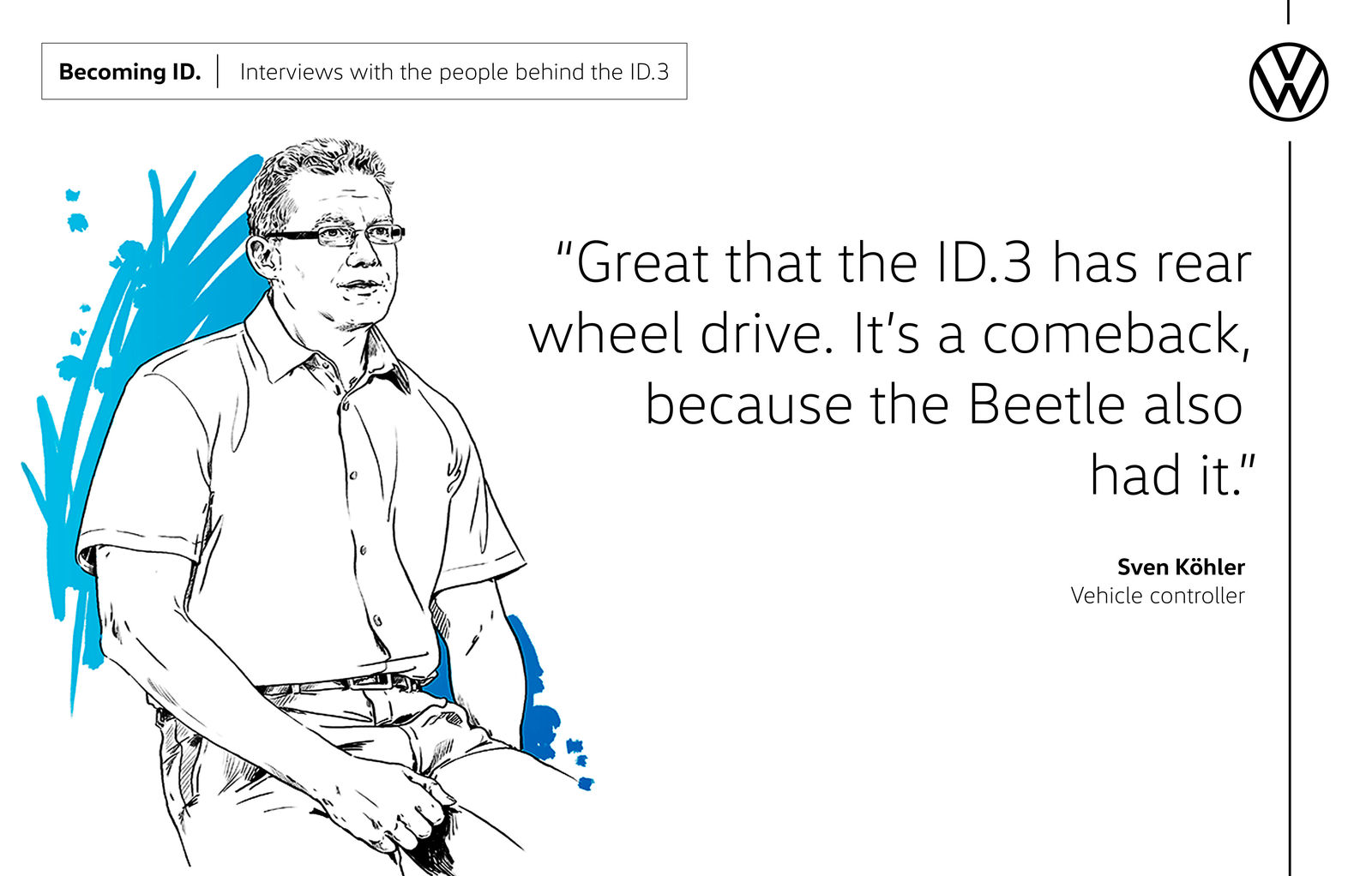 Vehicle controller Sven Köhler thinks the ID.3’s handling is spectacular: finally, another car with a rear engine and rear-wheel drive.

At this job, secrets are on the daily agenda: secrets about the future of car construction. As a vehicle controller, Sven Köhler deals with Volkswagen’s most secret vehicles from an early stage – and this included the first prototypes of ID.3 a few years ago. An interview with vehicle controller Sven Köhler.

What inspired you most about developing the ID.3?

Essentially, I think it’s great that the ID.3 has rear-wheel drive. It’s a return to something we know and it’s like the Beetle and the T3 minibus. We had a few vehicles with rear wheel drive back then, and the way the ID.3 handles now is completely different from our current front-wheel-drive models. A lot of people here don’t really know what it’s like, and some are surprised when they drive the ID.3 for the first time. And I also absolutely loved it when the first ever ID.3 to be built in its series form – in black – drove through our production hall. It was a tremendous event.

At what point did you realise that electric mobility was going to become something for everybody?

Of course. My wife has been driving a Passat GTE for a year now – and I’ve also fitted a wallbox in our garage. I’m also asking myself whether a car like that is sufficient as a second vehicle for the family. I recently realised that it’s a really practical and great car to tackle the whole day with, efficiently and comfortably. We drive electrically all the time here in the neighbourhood.

For private use, we take more notice of charging stations. And there are more and more of them: supermarkets are now offering places to charge up, and in many German towns and cities you can park for free. The technology is progressing in leaps and bounds.

In detail: What technology do you find most fascinating in the new ID.3?

I love the way the ID.3’s technology and controls interact. I like it that the ID.3 recognises you and greets you so nicely with its headlights when you approach it, and that the control unit around the multimedia system is so openly structured and intuitive, and – of course – that the ID.3 has rear-wheel drive. It’s all brilliantly done, I think.

Looking at the project as a whole, what was the biggest challenge you faced?

The interplay between the software, electric motor and battery management system was a major challenge. Nor was it simple to get the vehicle networked, not only within but also with its environment. There were a few other hurdles too: it was tough to adapt the new coolant. And it was a challenge to cool and heat up the battery at specific points – for winter testing, for instance – because we would often get new software and had to design hardware modifications. But we managed all those things really well.

What did you yourself get from the project personally?

There’s nothing that doesn’t exist. And you’re always well advised to have a Plan B in case Plan A doesn’t work. In other words, a solution is good, but often it’s not enough. 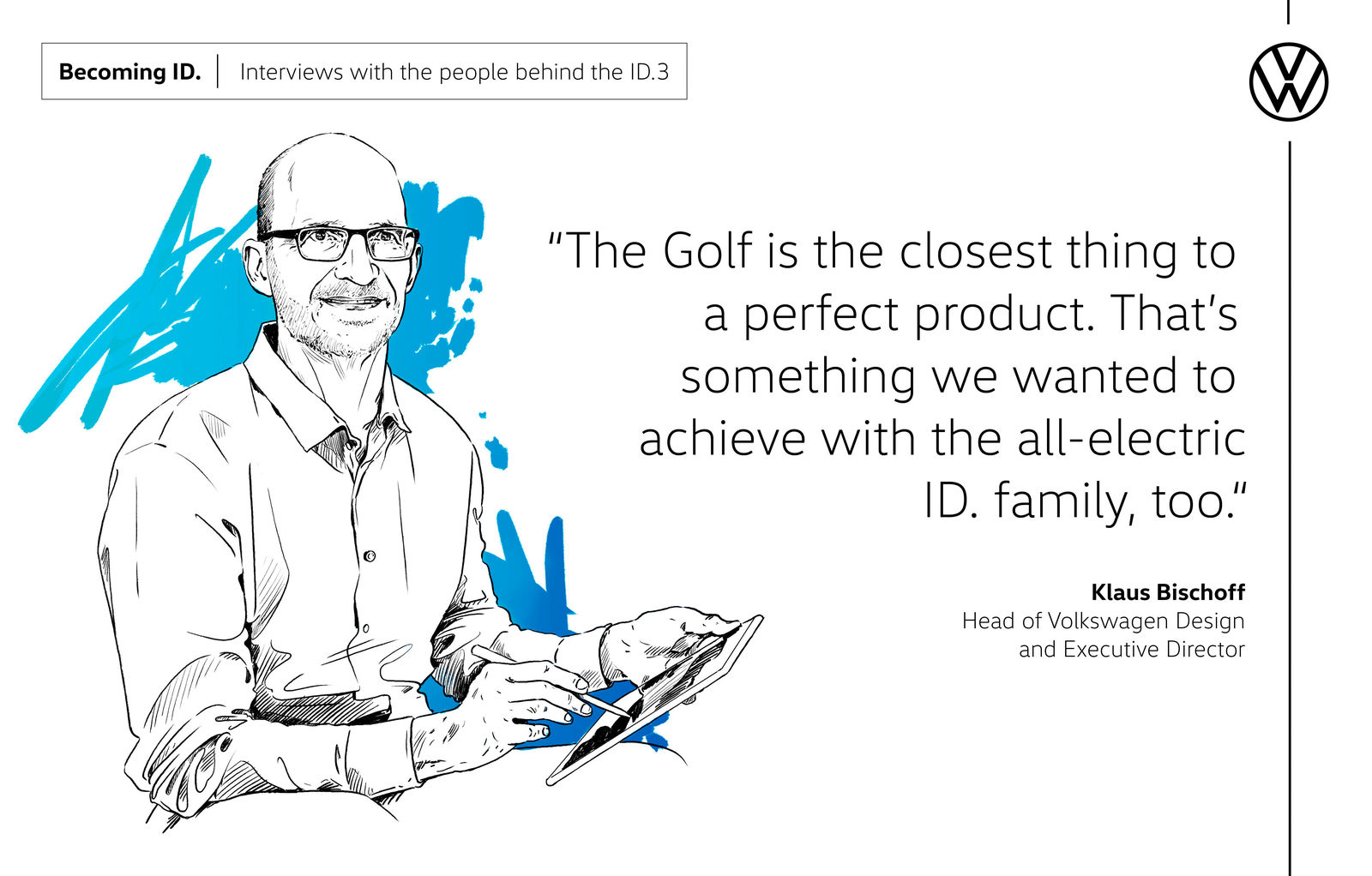 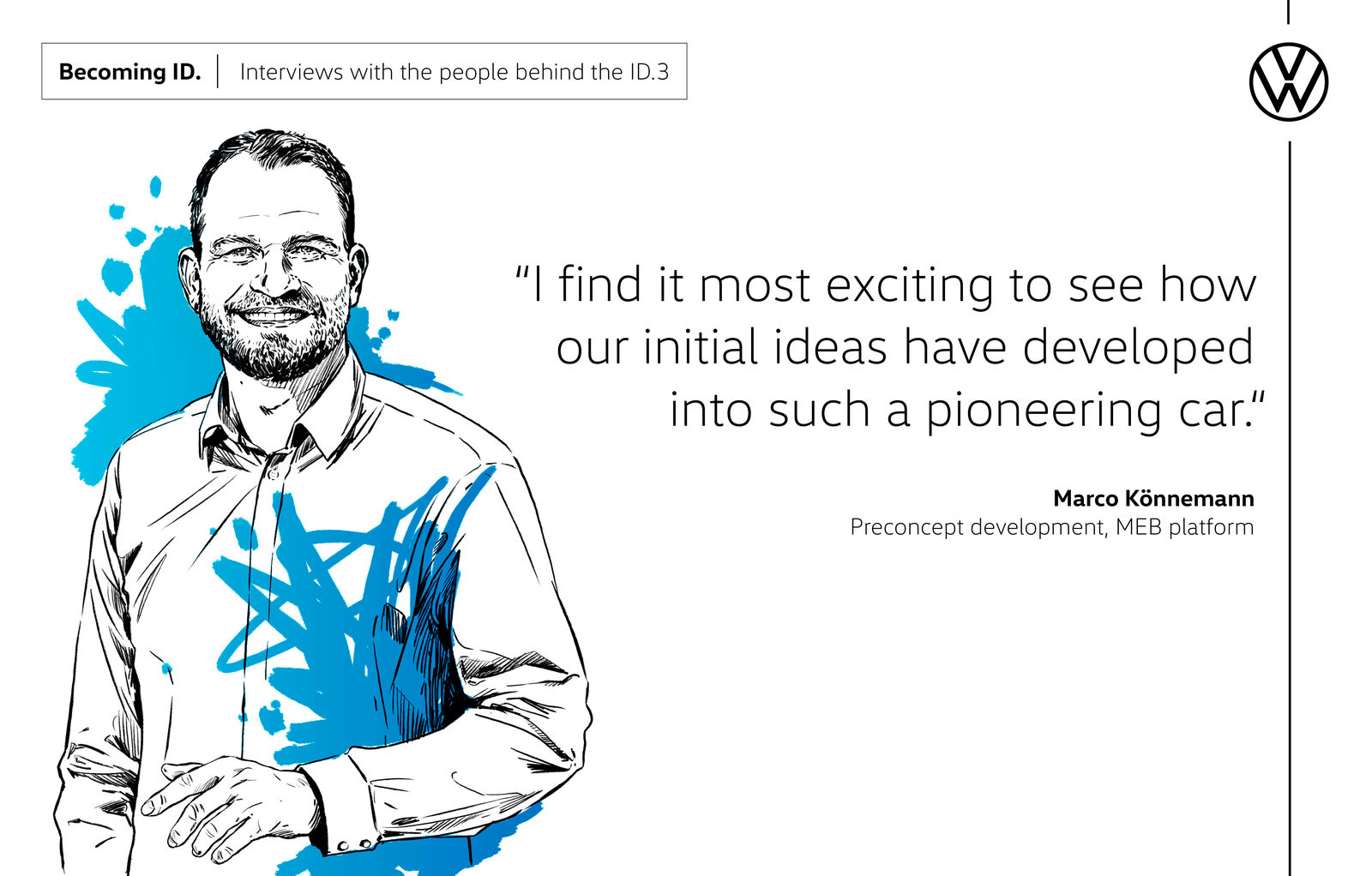 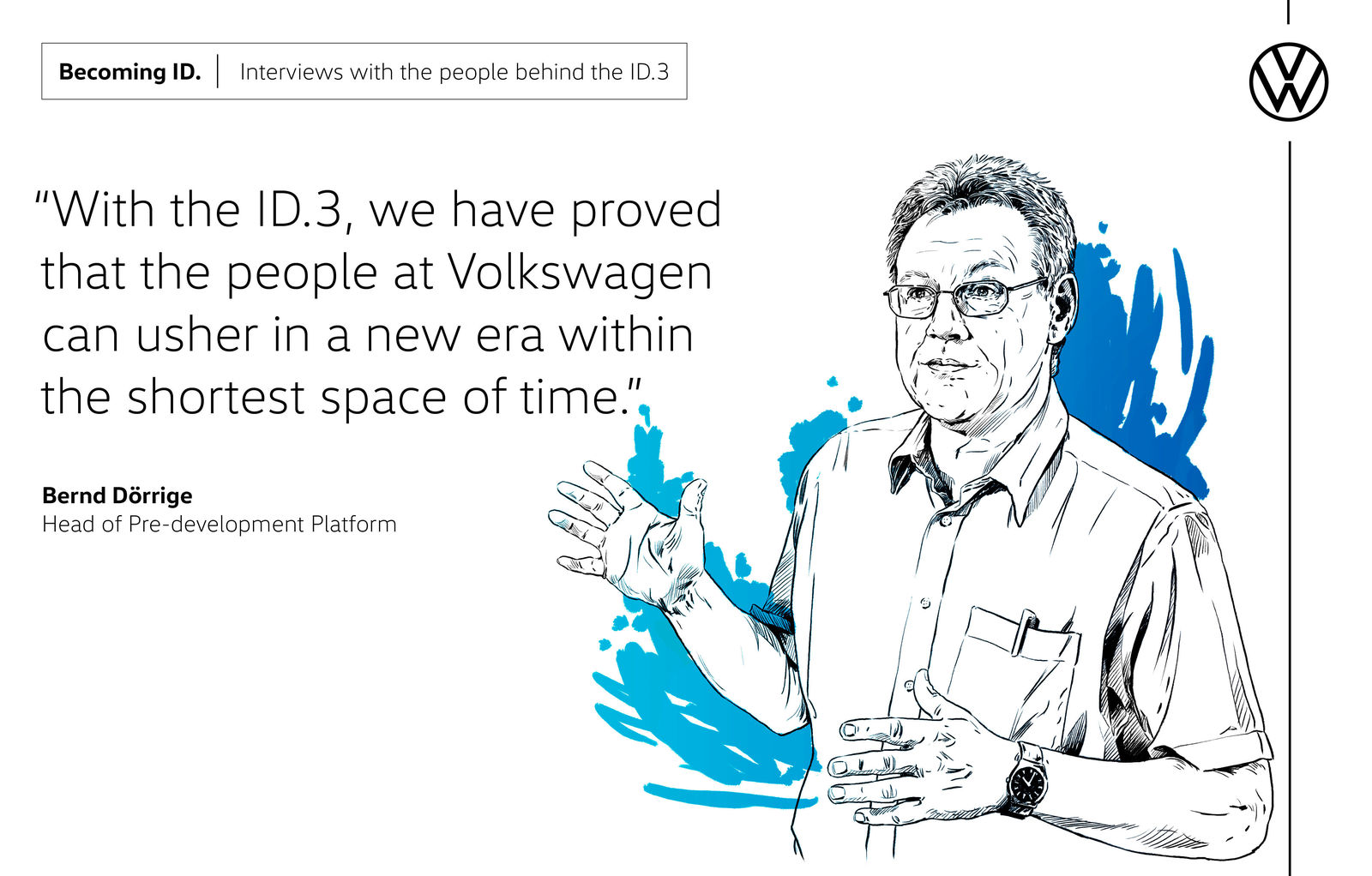 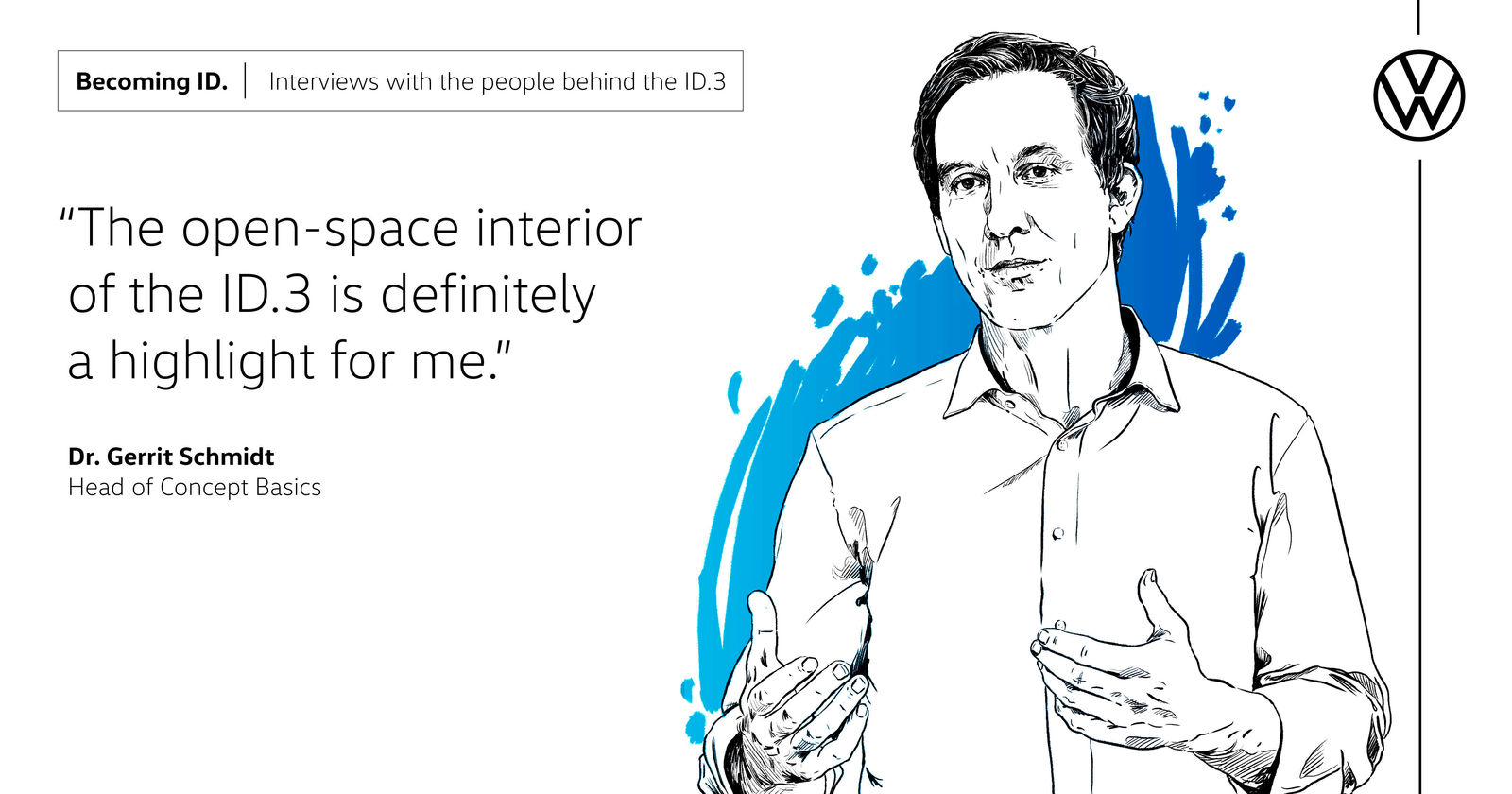 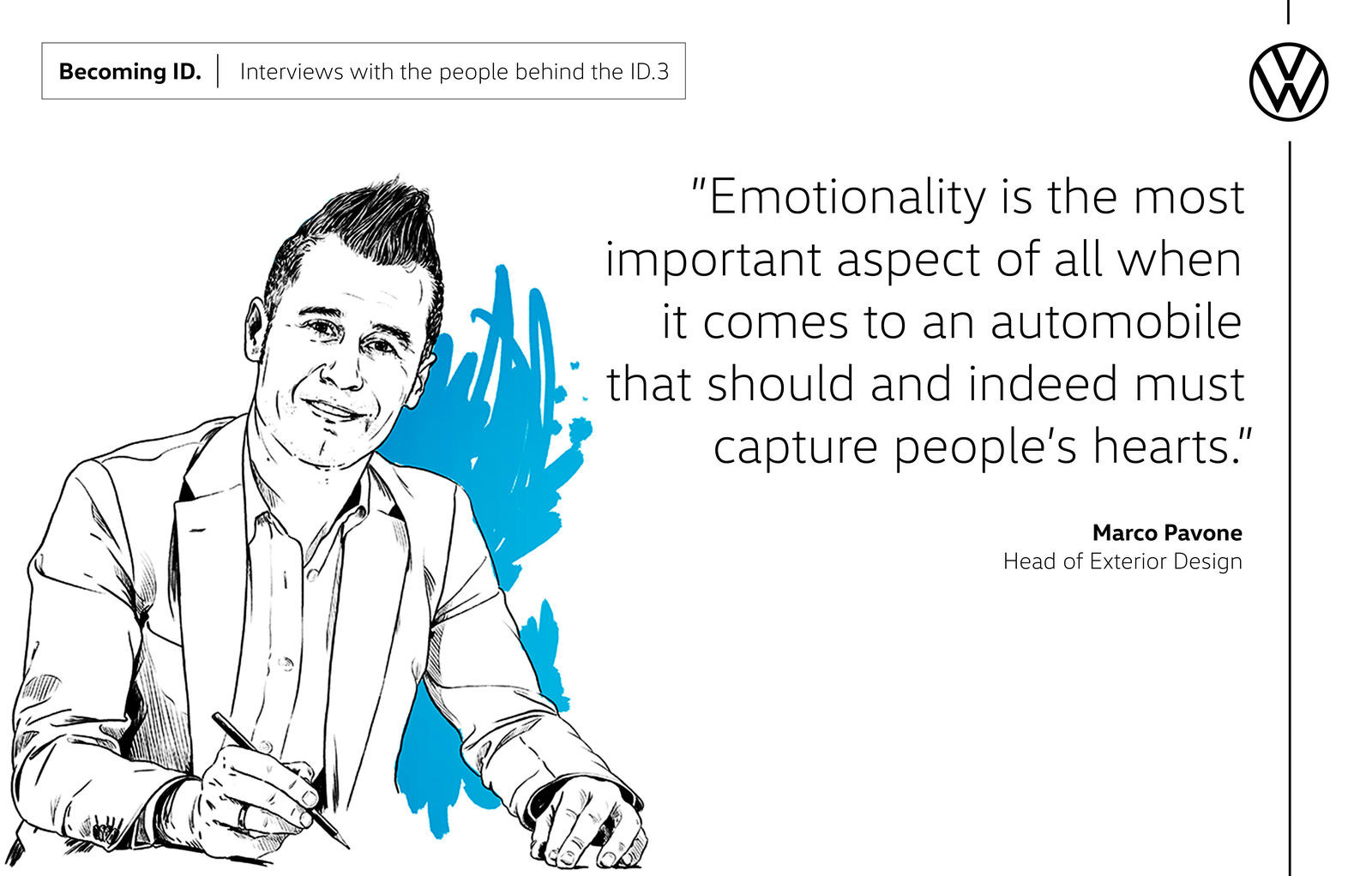 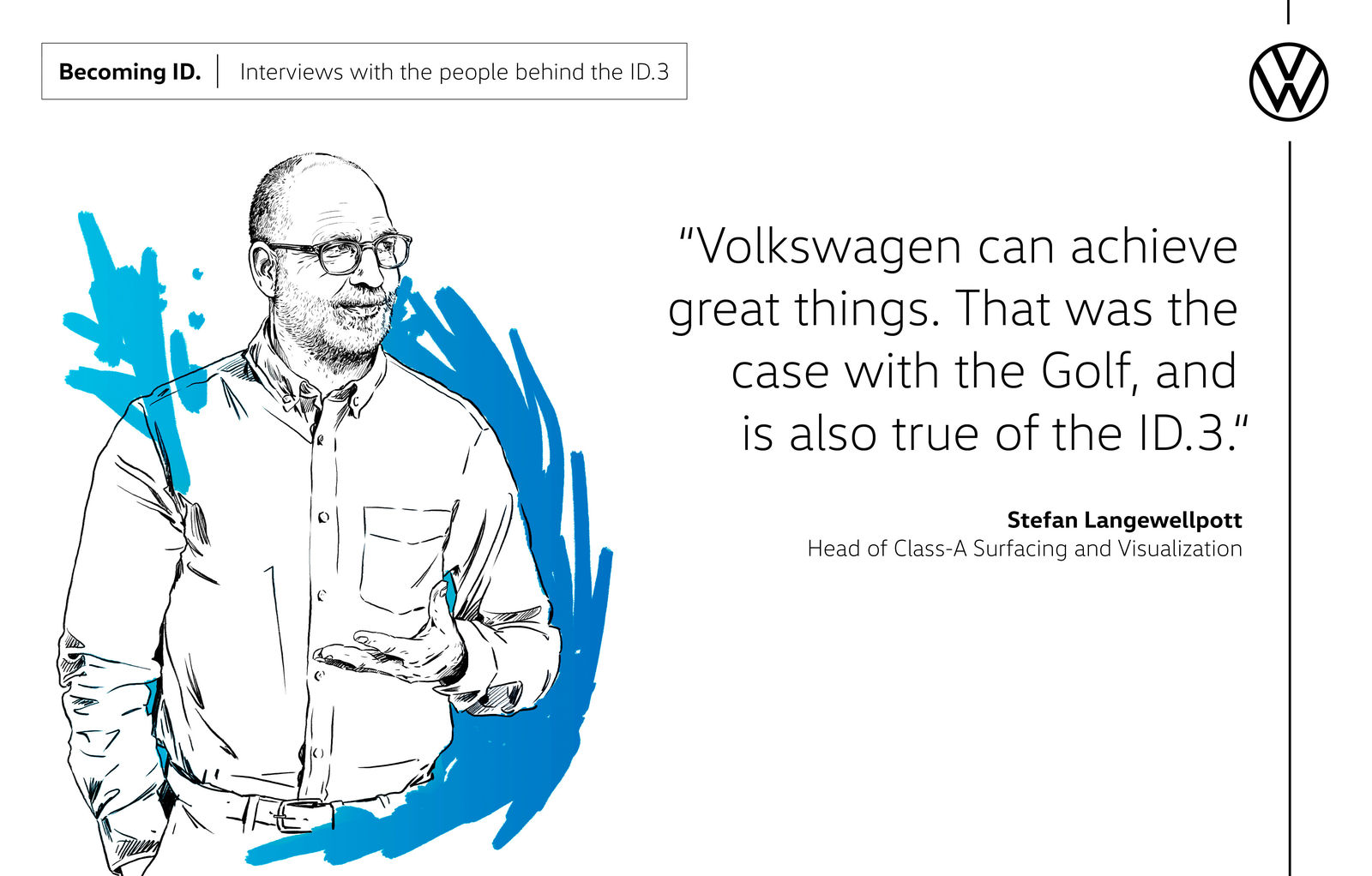 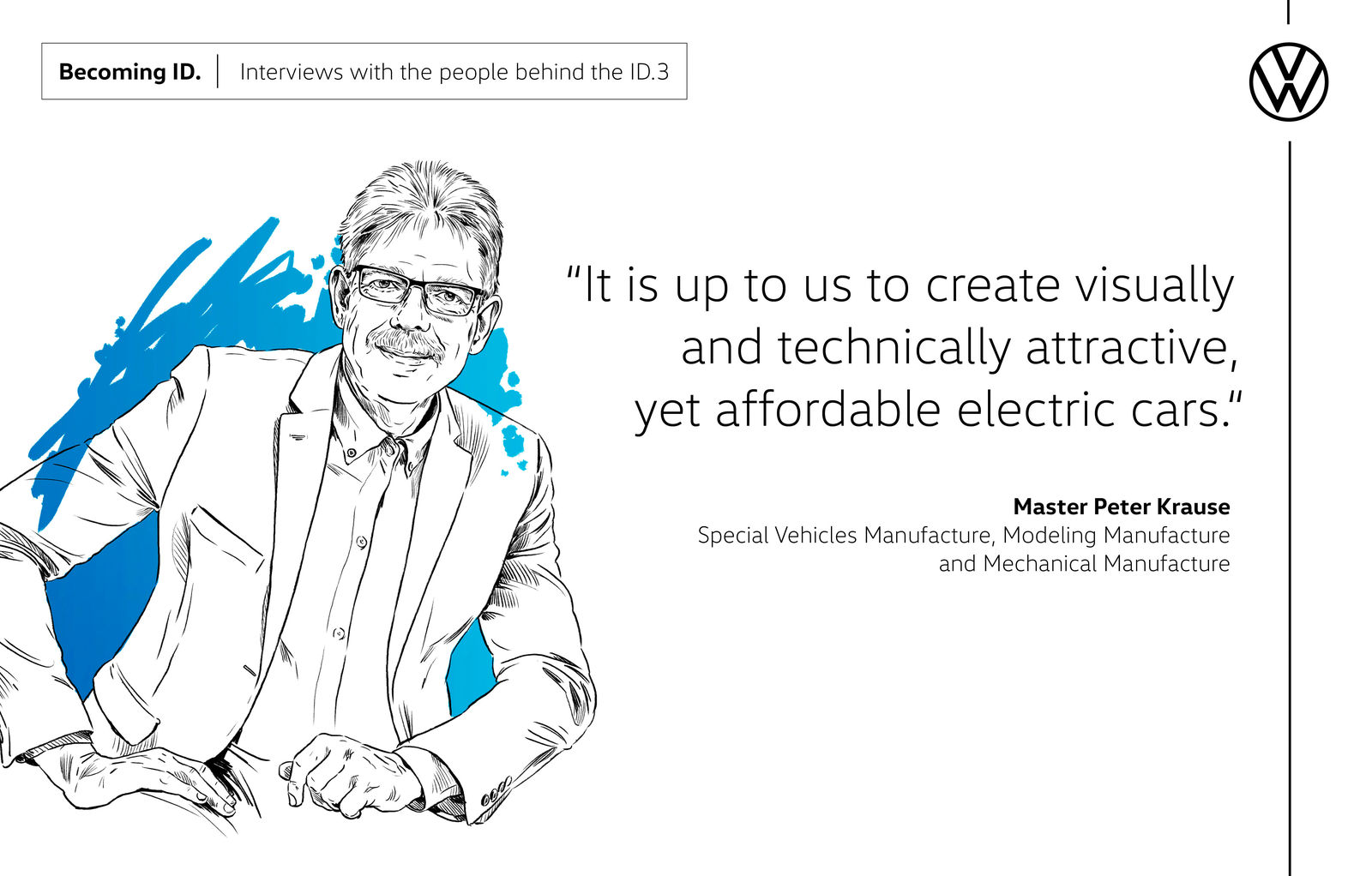 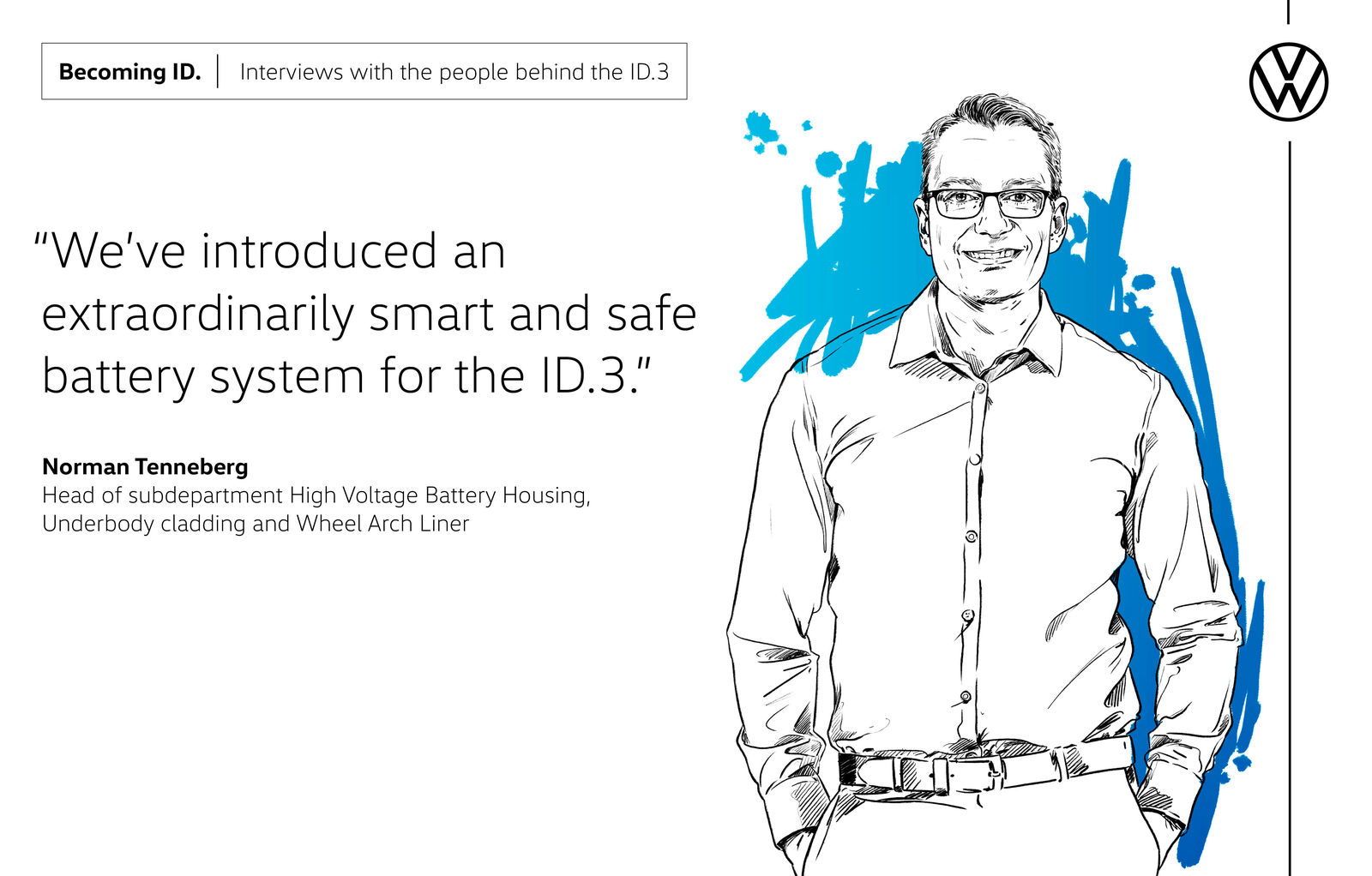 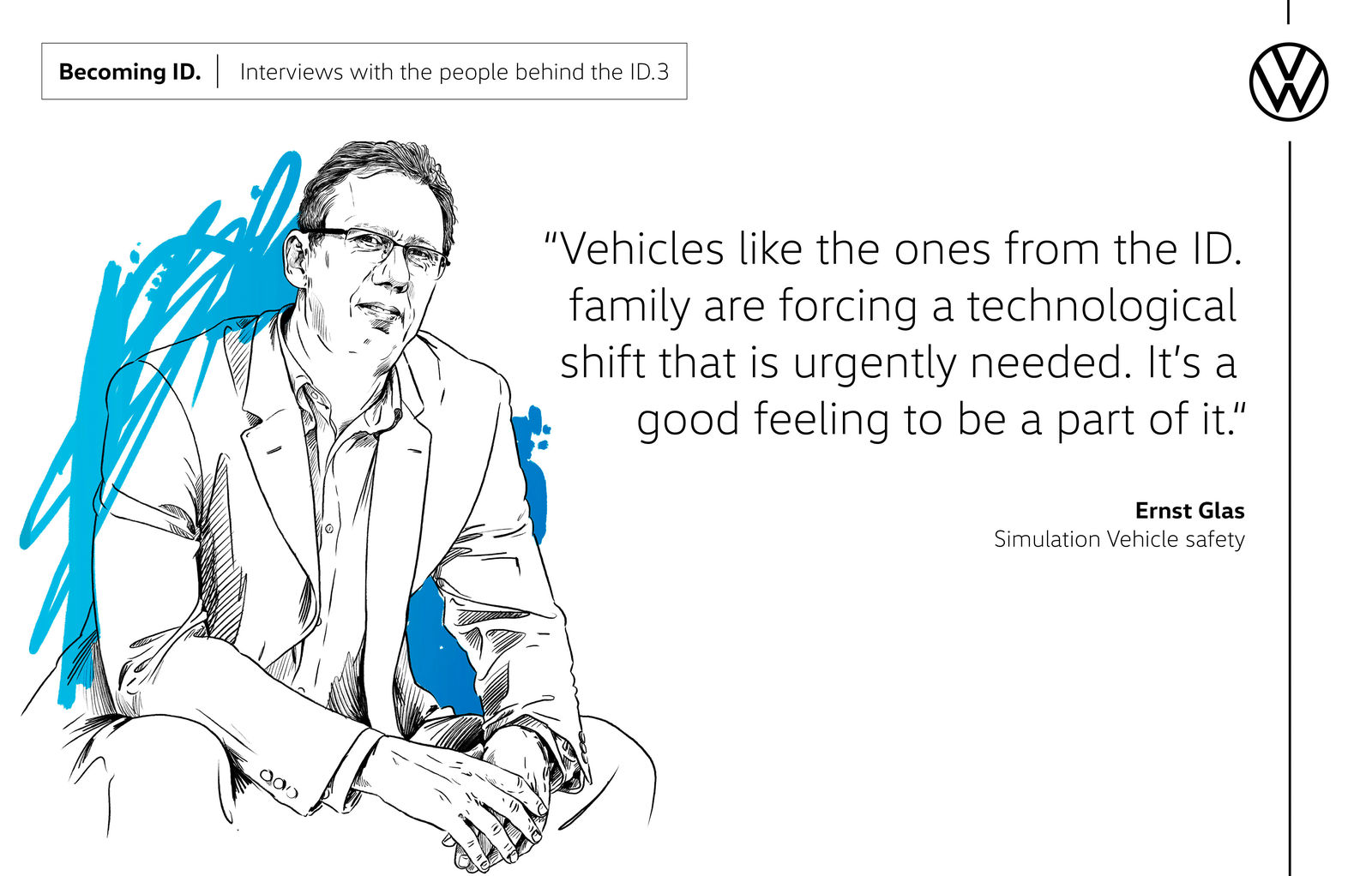 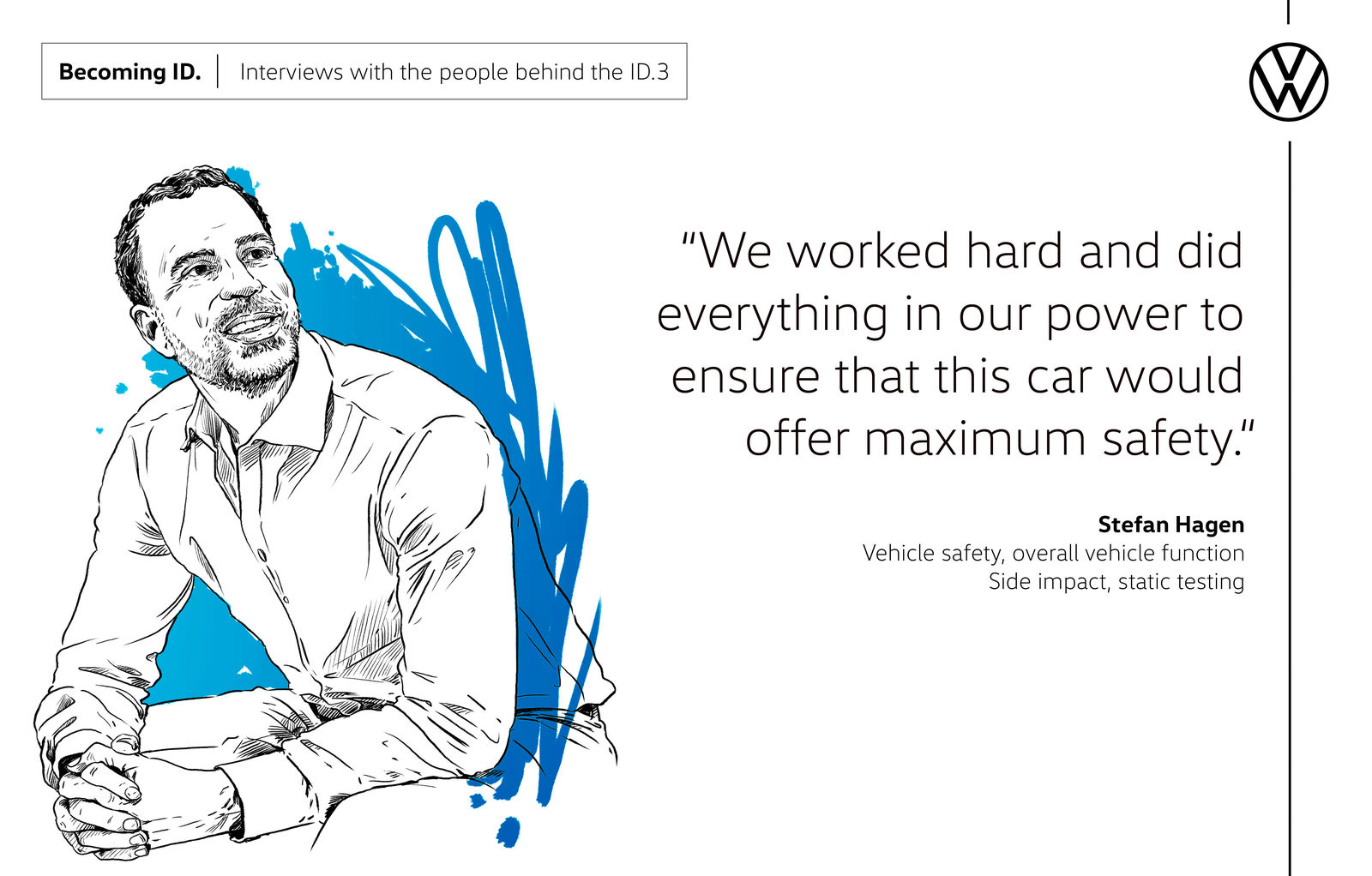 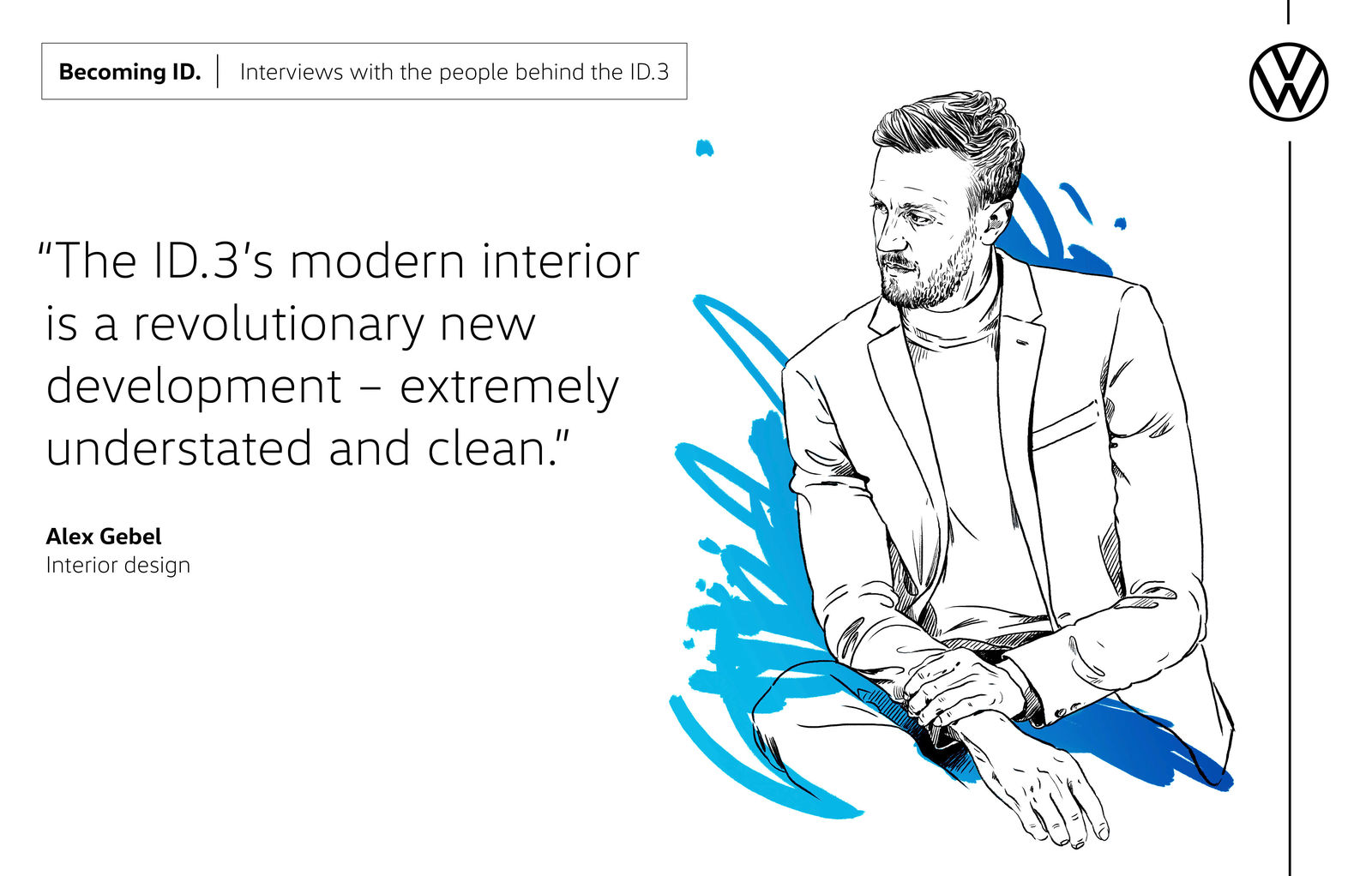 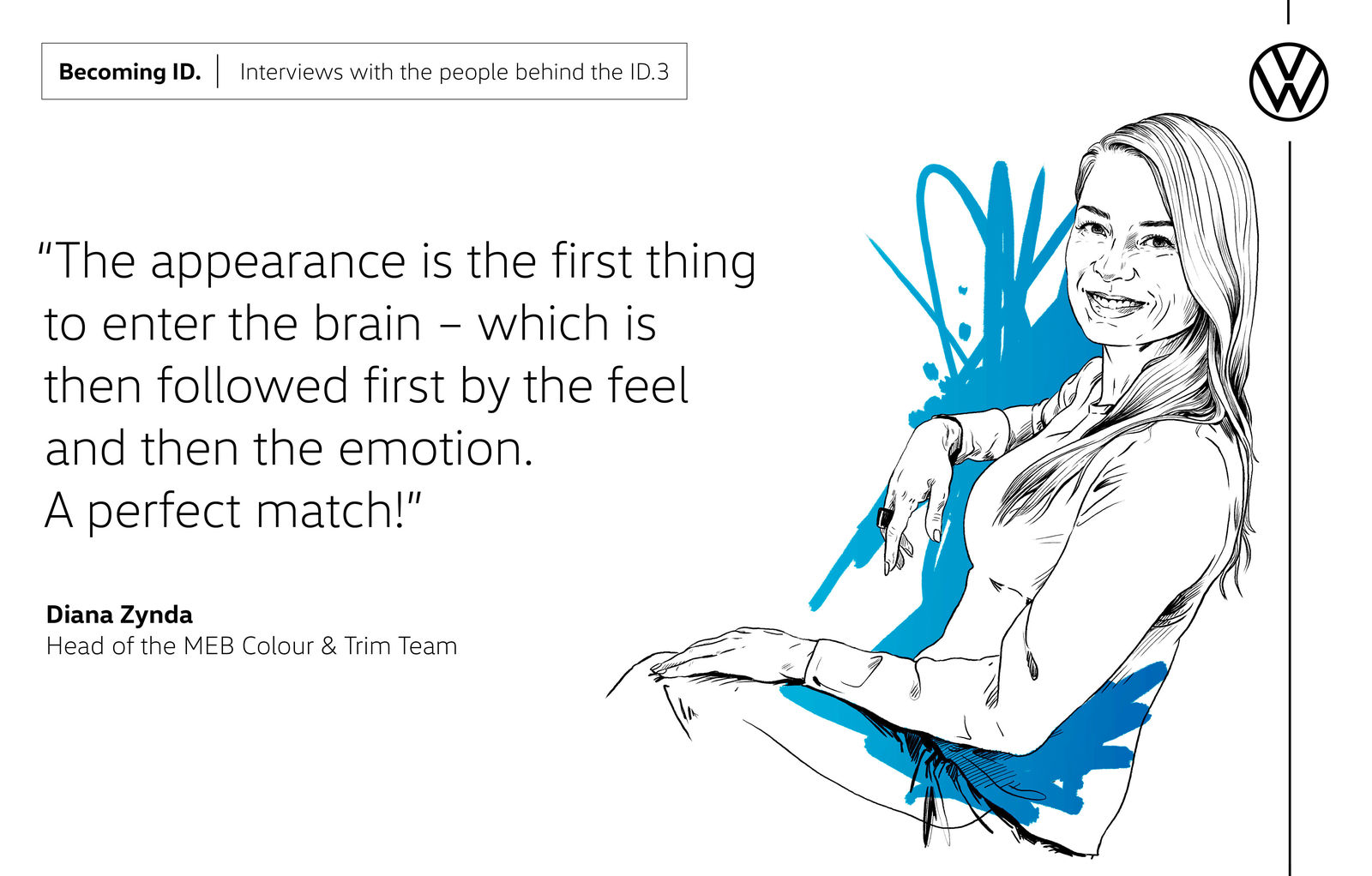 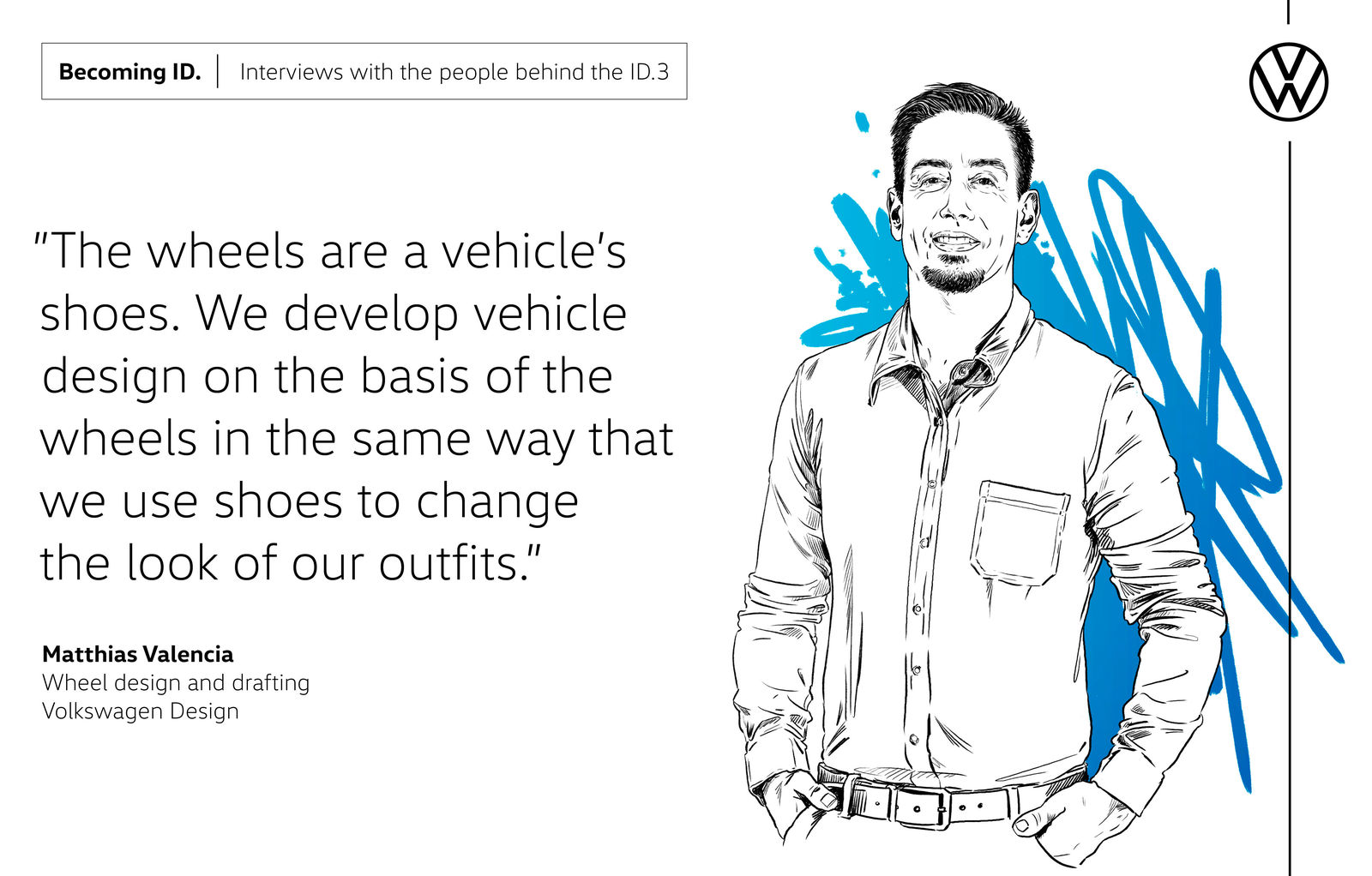 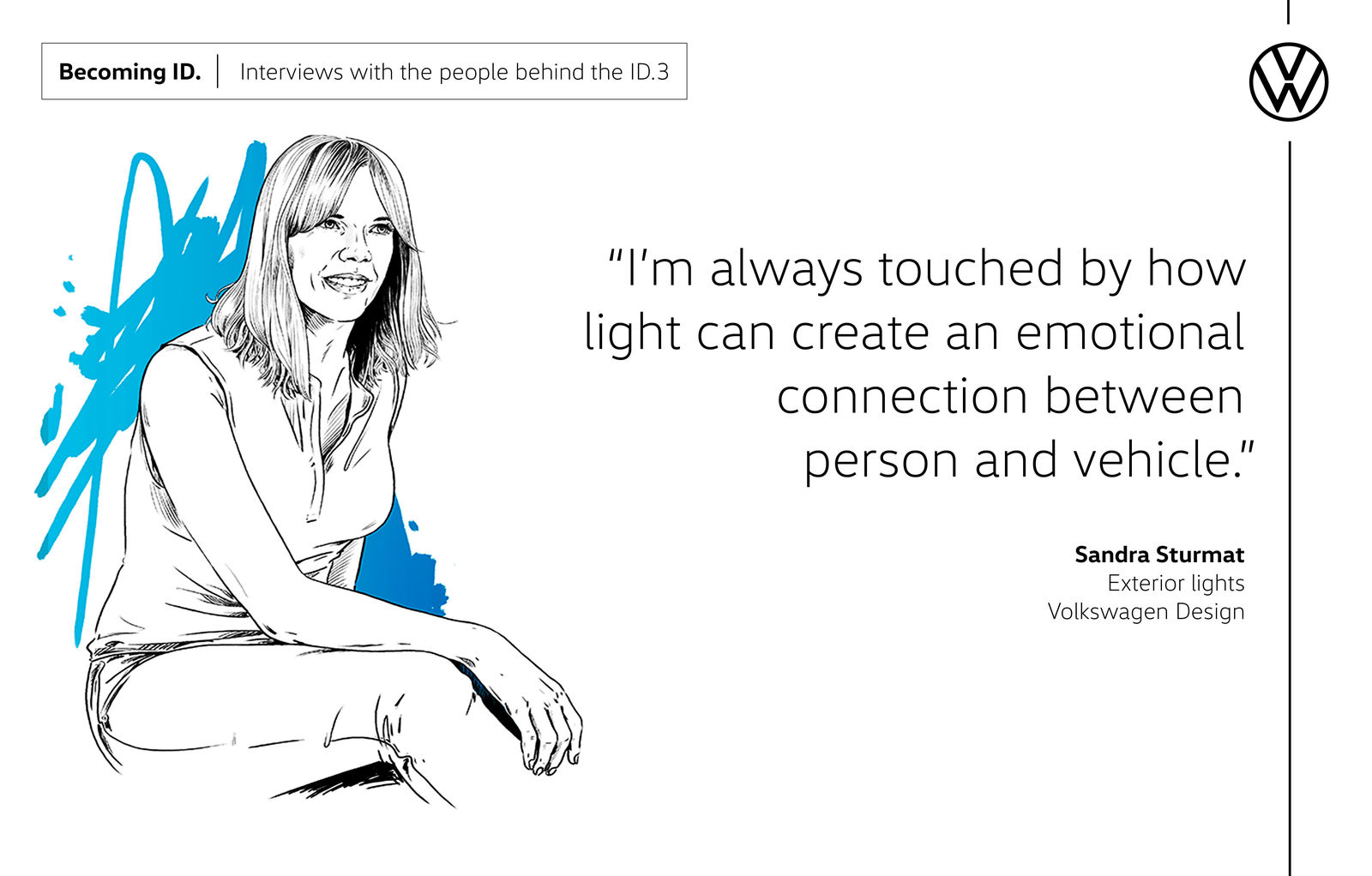 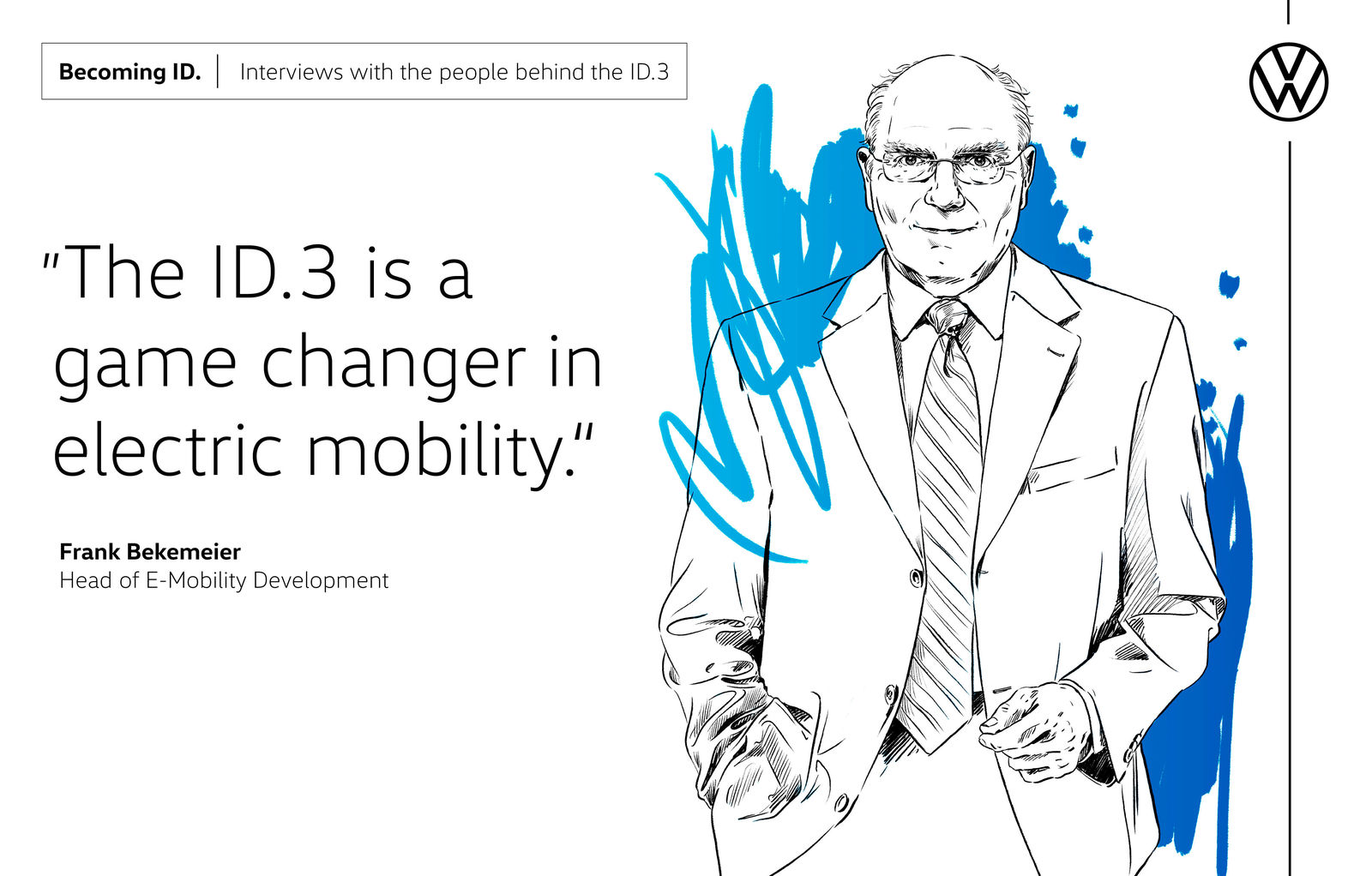 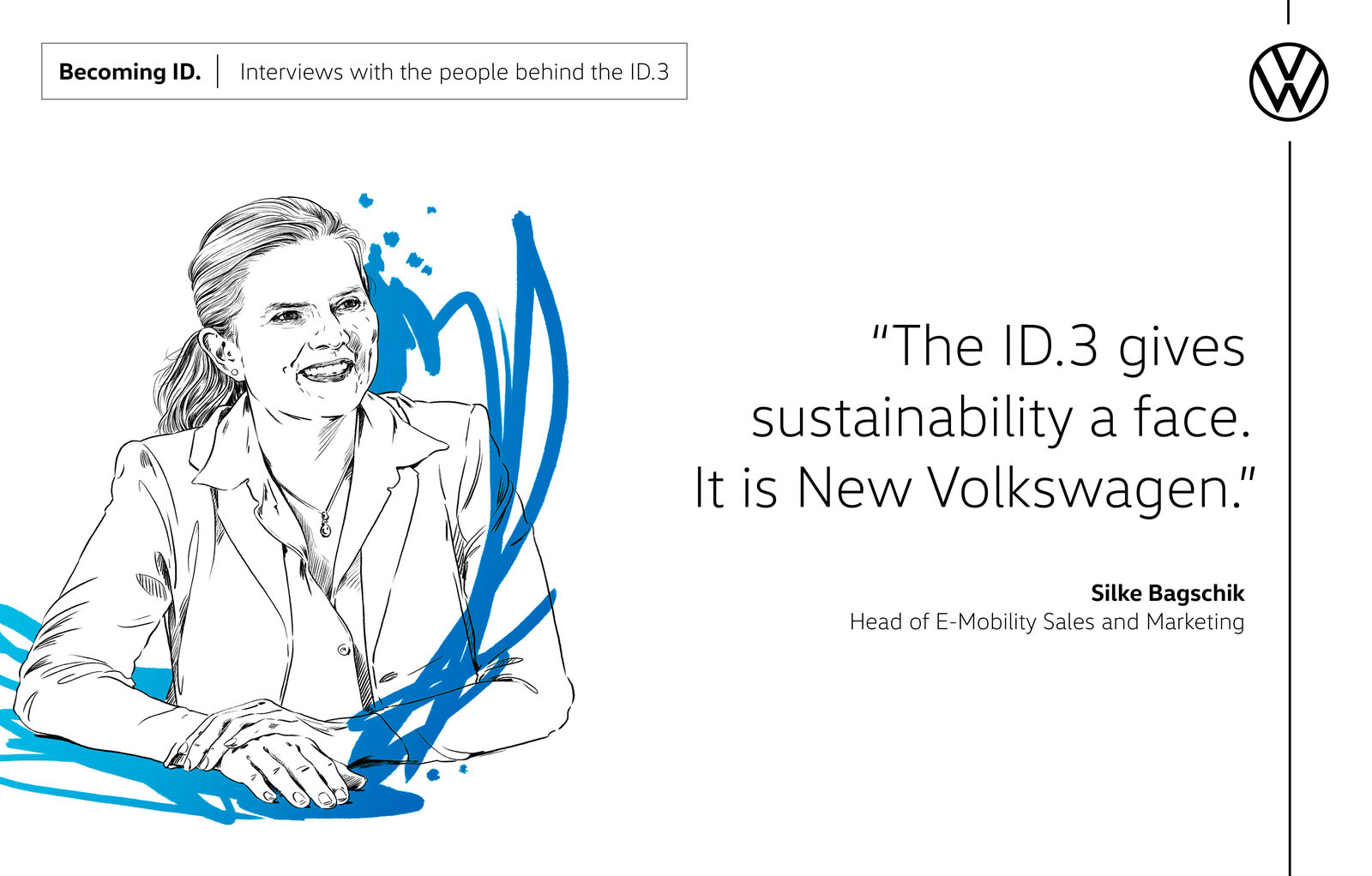 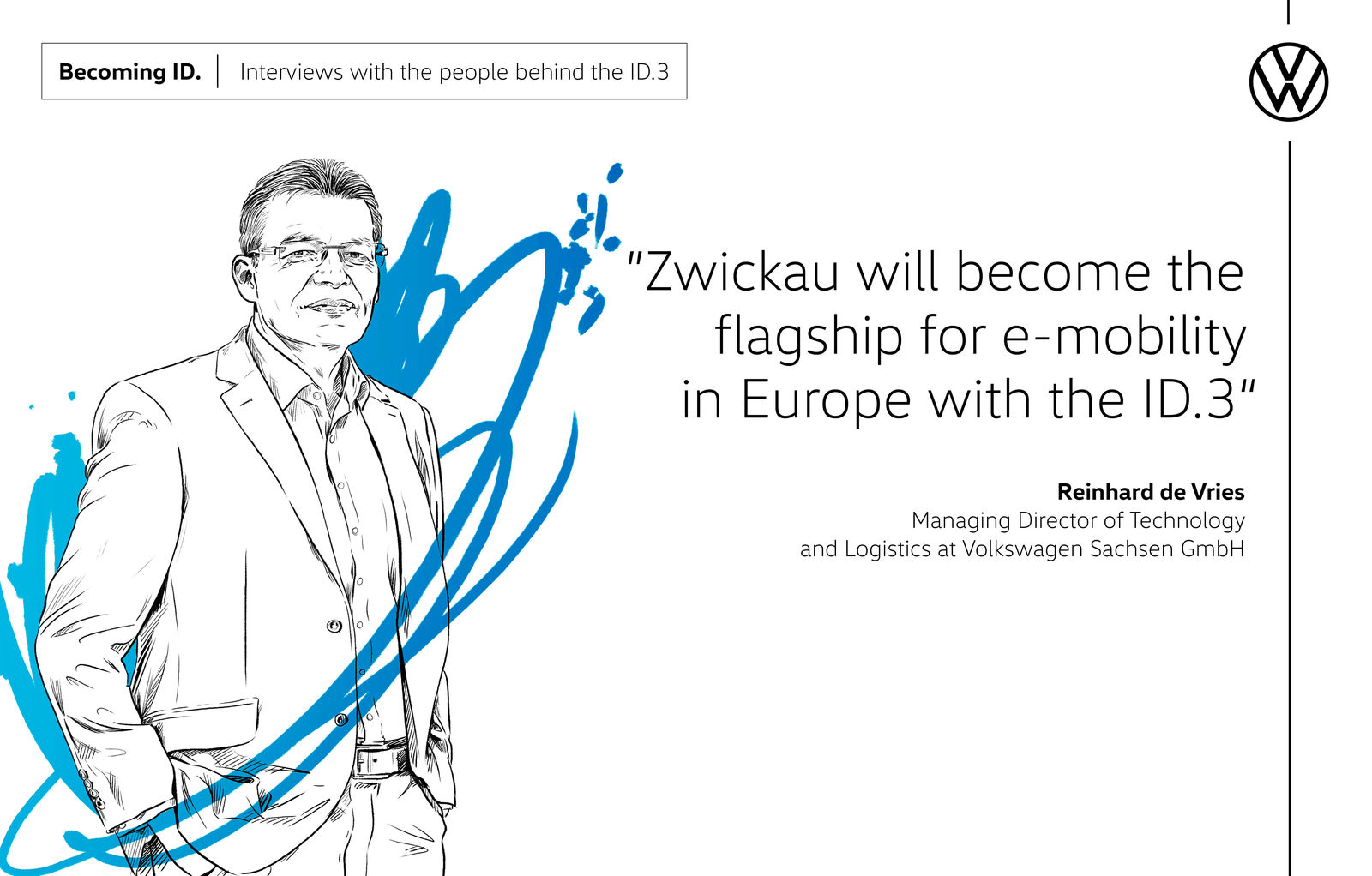 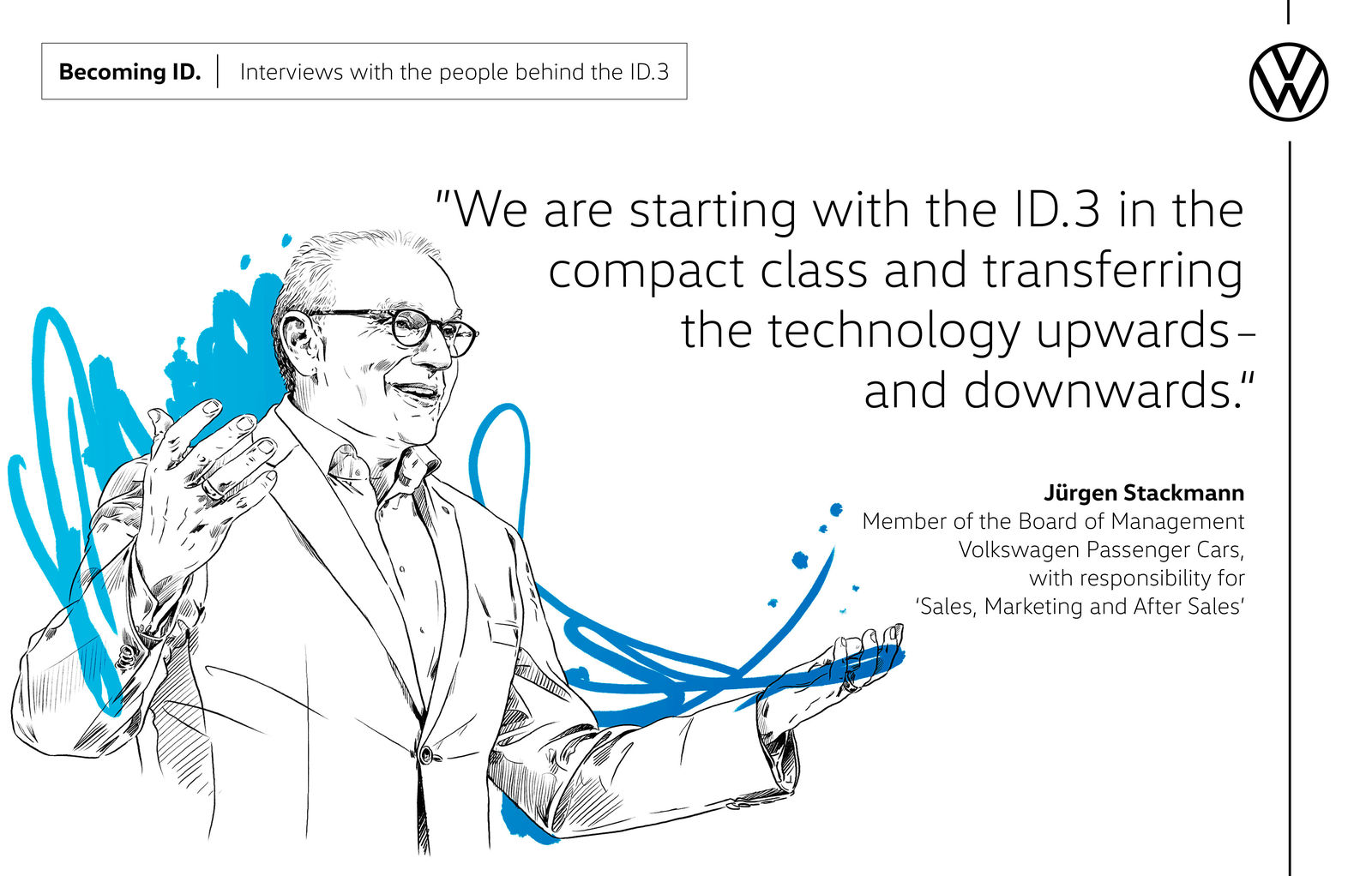